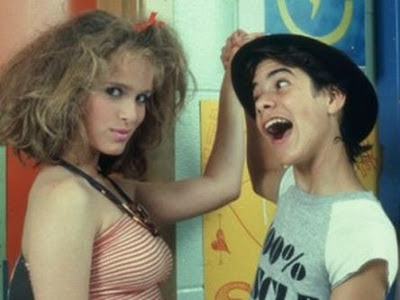 Ok to be hones, my favorite character on Degrassi Jr. High was Stephanie Kaye. Loved ole Steph, but sadly, the actress who played her, Nicole Stoffman left for the lame sitcom 'Learning The Ropes' after only 2 seasons. Nicole's focus now is her music. 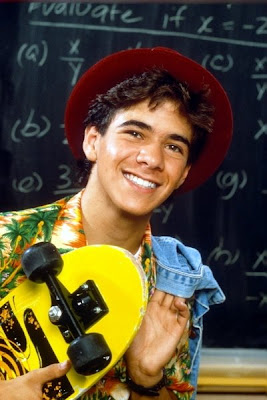 But who could not love Pat and his character Joey Jeremiah. I was just entering my teen years when Degrassi Jr. High hit the airwaves and like many of you had a crush on Pat and Joey. Not only was he a cutie, but Pat is a great actor and he made you laugh, cry and most importantly feel for Joey. What was important to Joey was important to the audience and Pat was arguably the biggest star to come out of the Degrassi empire. Although he returned to headline Degrassi: The Next Generation, the show wrote him off a couple of years ago. Pat still works steadily and can be seen next year in the feature '40 Is the New 20'. Pat has a great website that you can check out HERE: 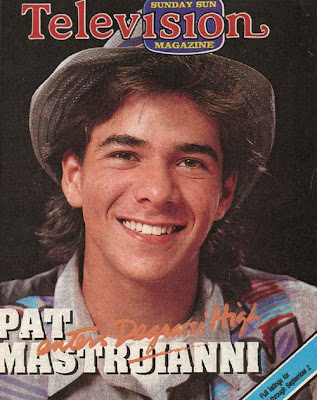 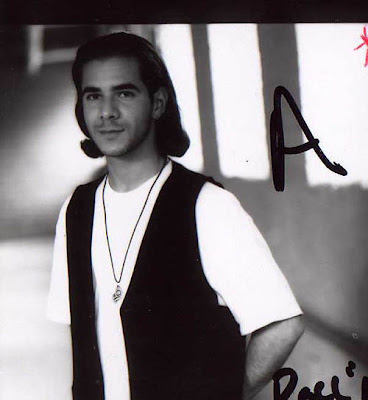 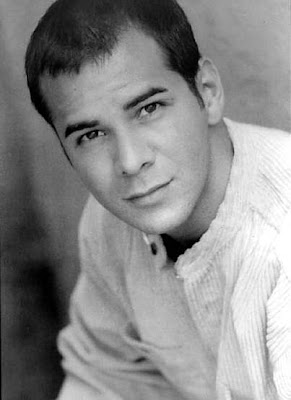 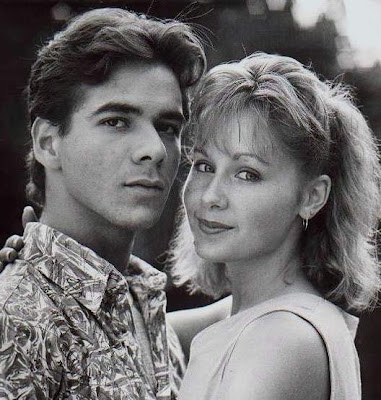 If you loved Degrassi you know Joey's band with Snake and Wheels, Zit remedy. I bet many of you even had this song in your head whether you wanted to or not! 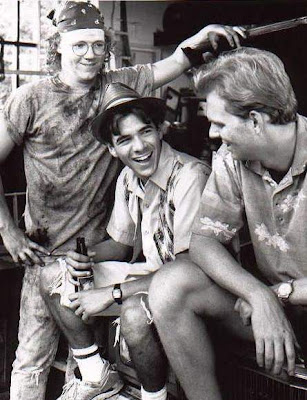 
After losing a bet, Joey must walk down the hall of Degrassi naked. This scene was shown on the CBC, but was edited from the US aired Version. 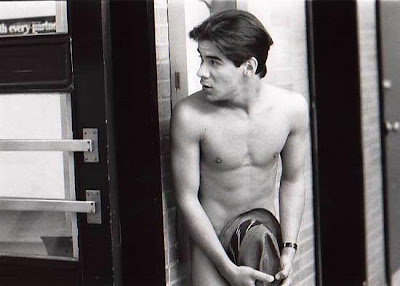 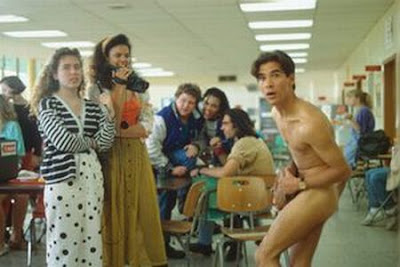 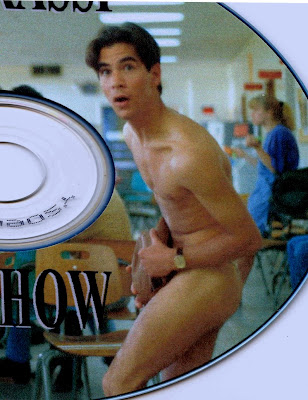 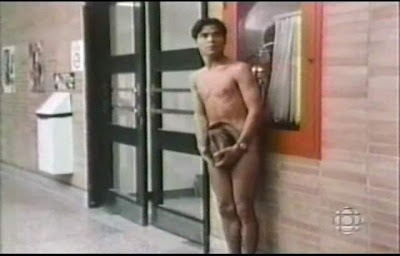 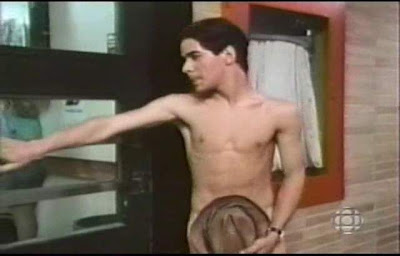 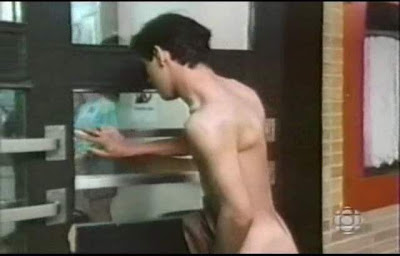 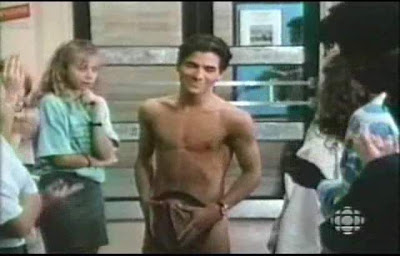 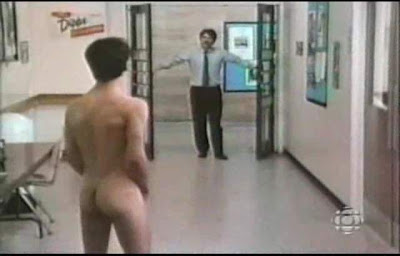 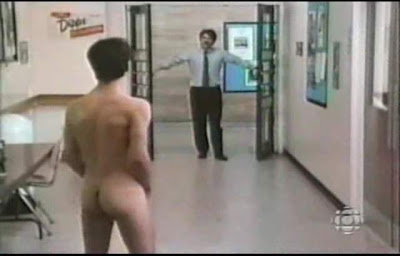 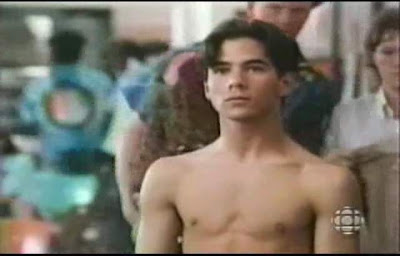 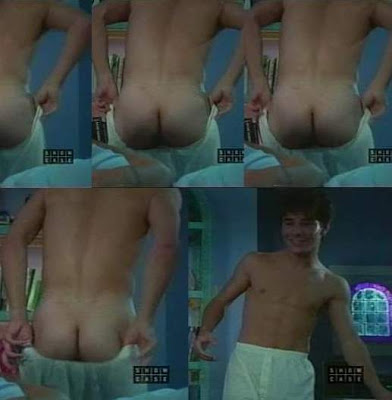 We must be exactly the same age. The Degrassi phenomenon was huge in Australia and I was smitten with Pat too during those years. I have it all on DVD now so I can relive the show when the mood takes me.

Joey must love to show his ass