Favorite Pic of the Day for December 31st 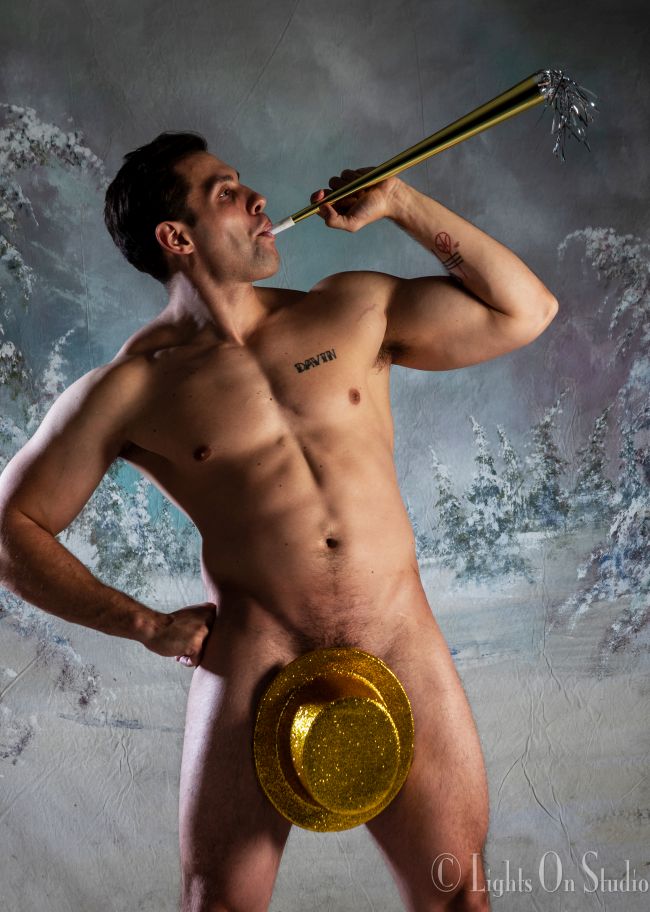 Above:
Cal by Lights On Studio
-See More Below-
🎈 Check out today's BIRTHDAYS HERE:🎈
at December 31, 2020 No comments:

Maybe It's Much Too Early In The Game 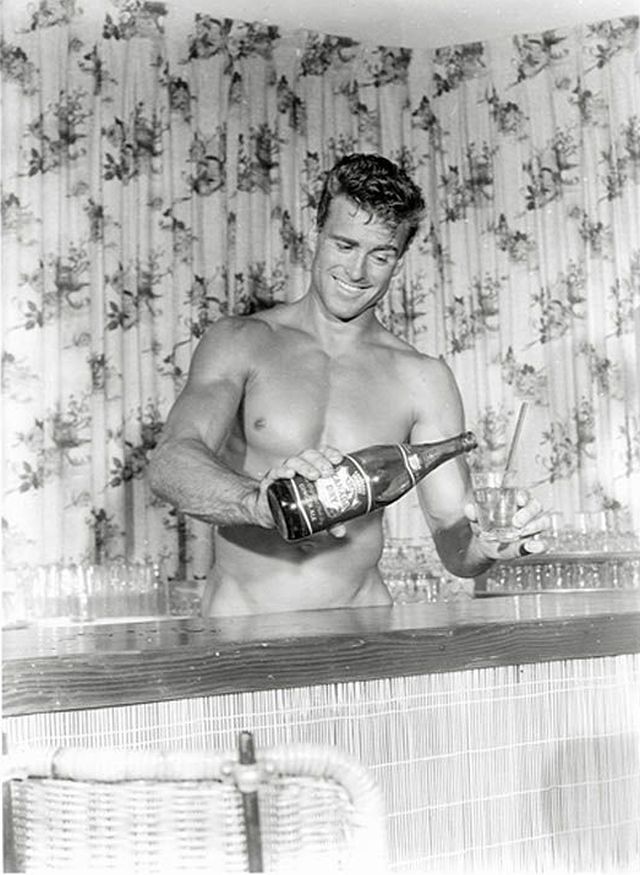 Happy New Years to all those checking in today! 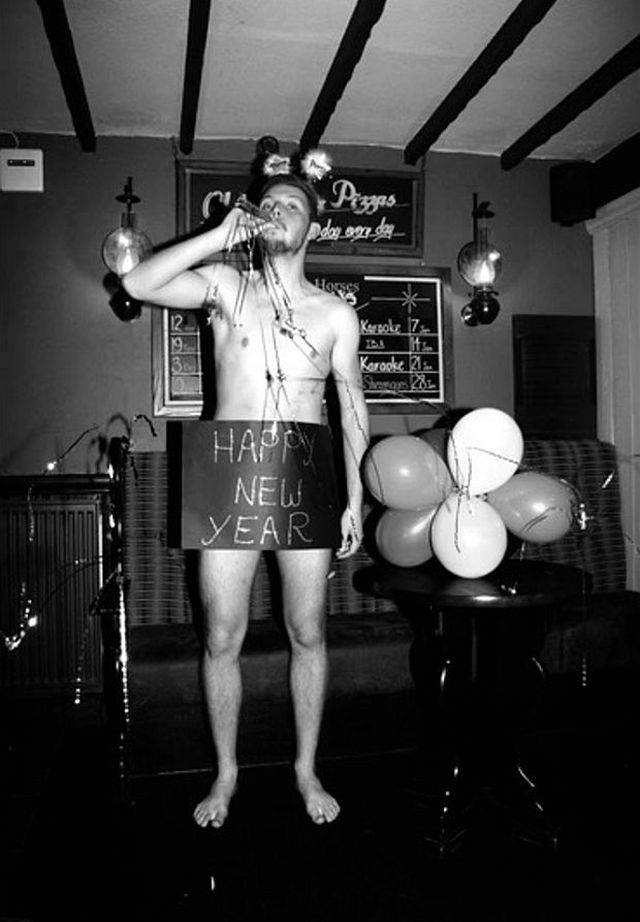 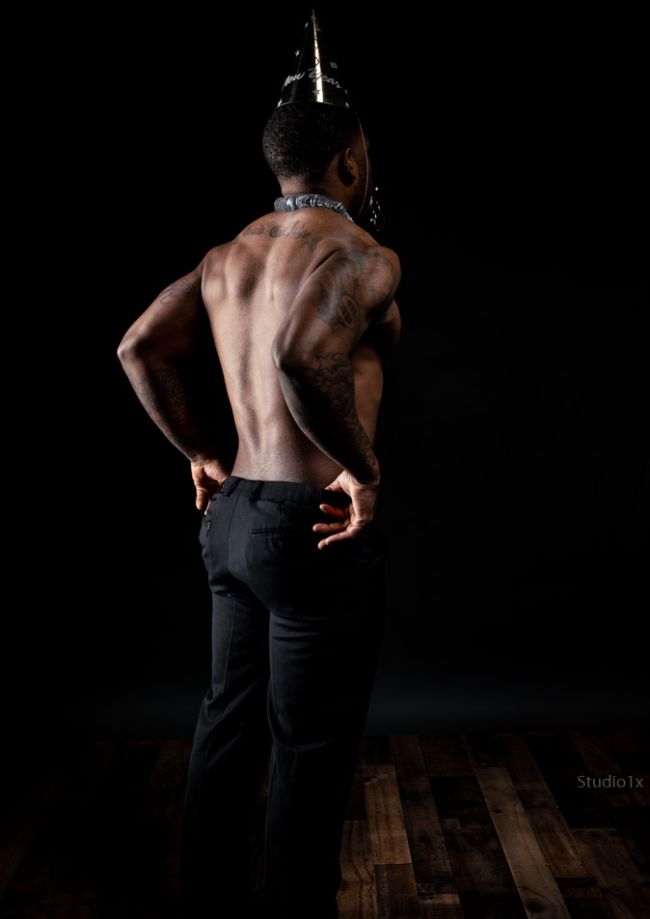 If you checked out the site yesterday, you met Jordan, a special guest at Studio1x's early New Year's Eve celebration.  There was another guest who joined in the fun to shoot a few festive shots especially for FH.  Check out more of Khalil getting his party on by clicking the NEXT PAGE HERE: 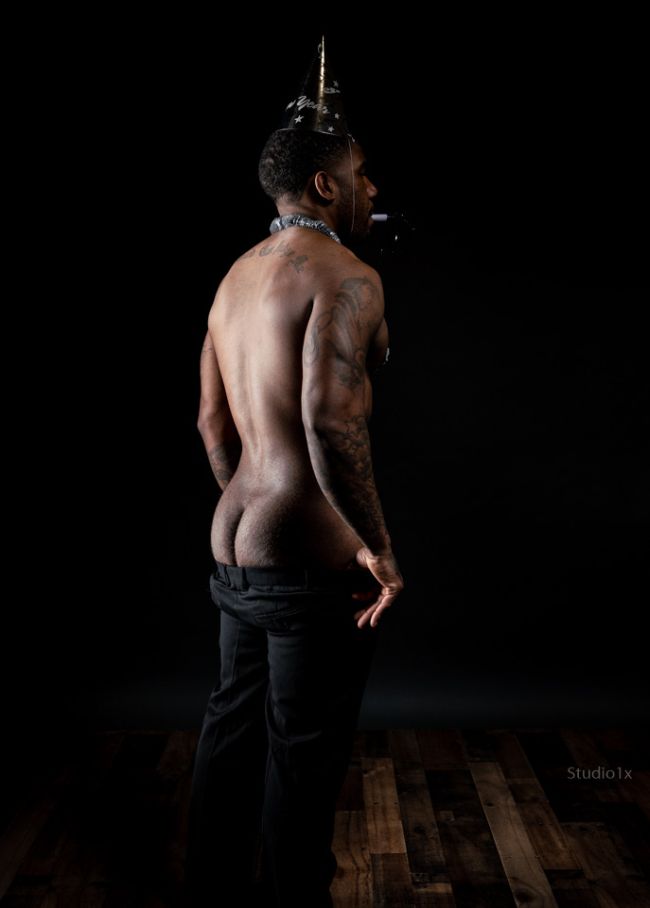 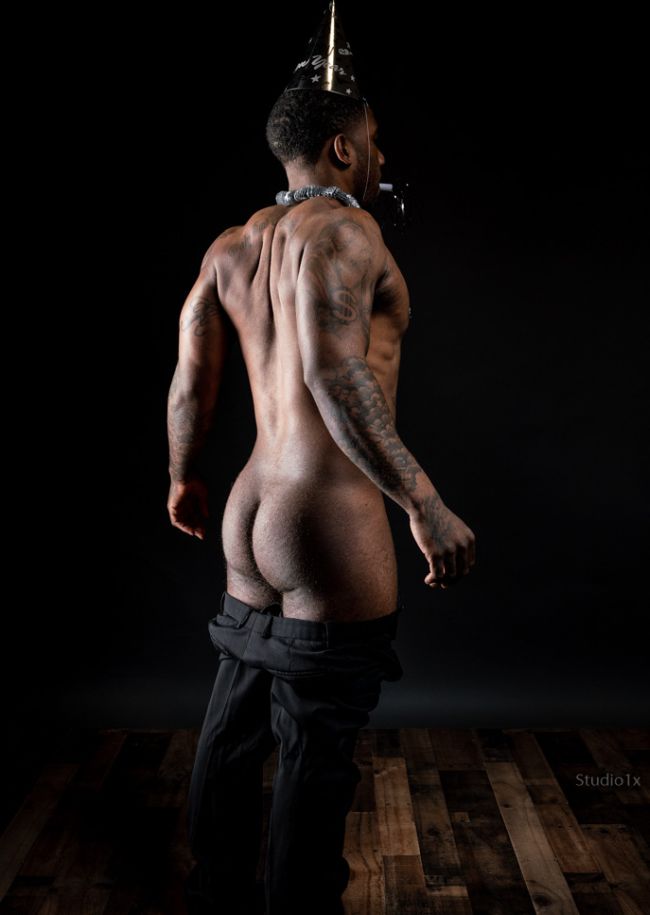 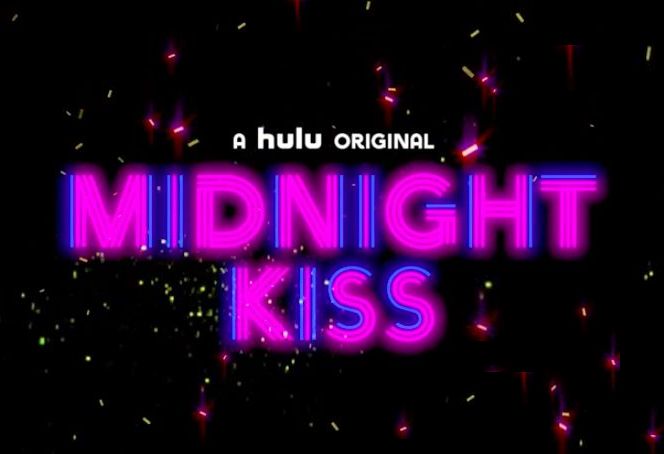 'They Came To Slay' 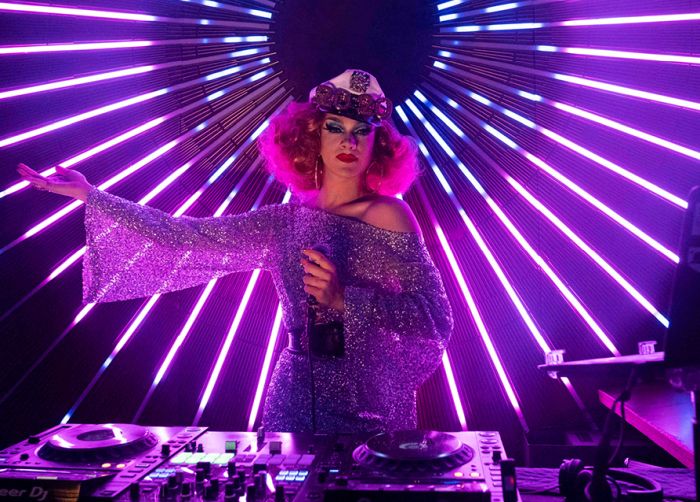 FH readers know I love films with the combo of holiday and horror.  It was thanks to a reader, Nick, that I became of Midnight Kiss, and New Year's Eve installment of the Hulu Into The Dark anthology series.  The films, directed by Carter Smith, features a cast of incredibly hot actors, almost all of whom, have a nude scene in the film.  Check out some caps on the NEXT PAGE HERE: 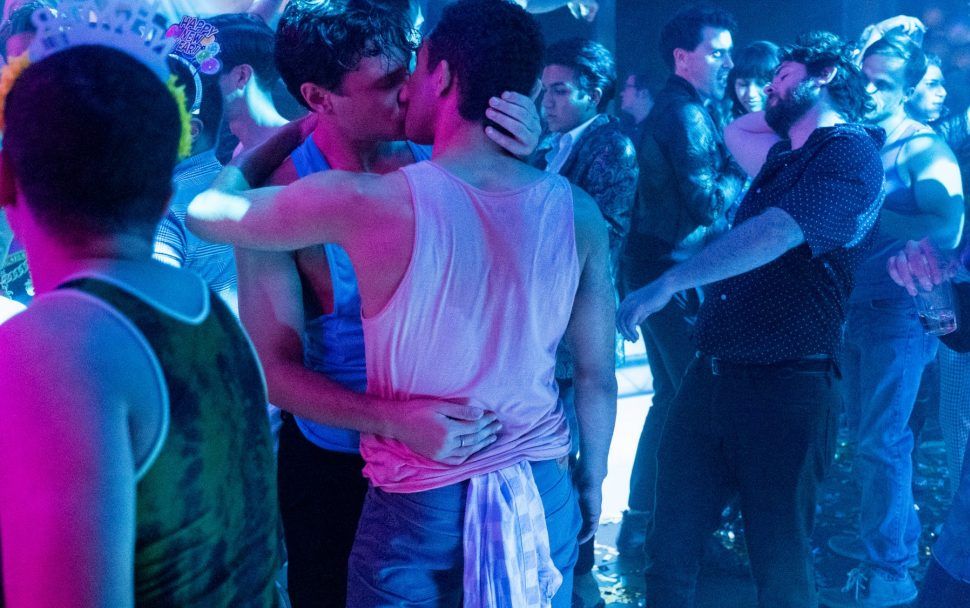 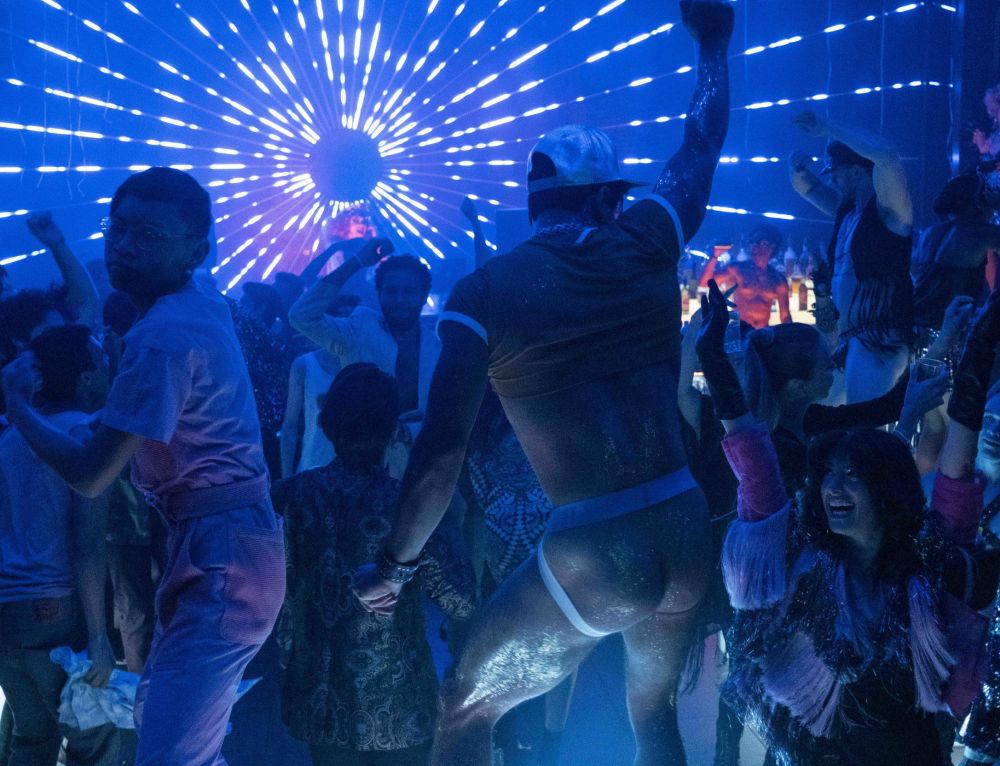 Popping His Cork! Cal by Lights On Studio 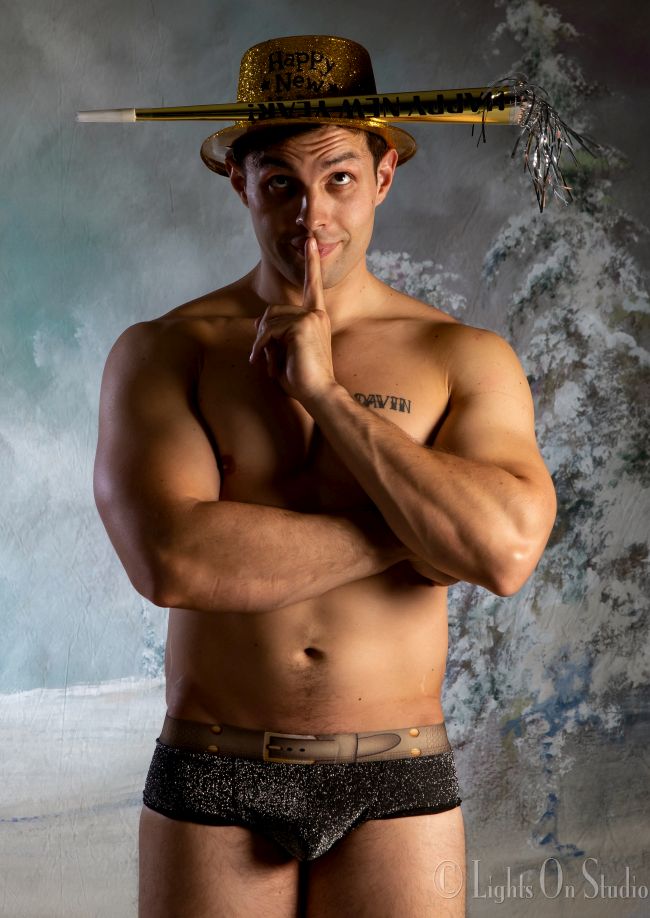 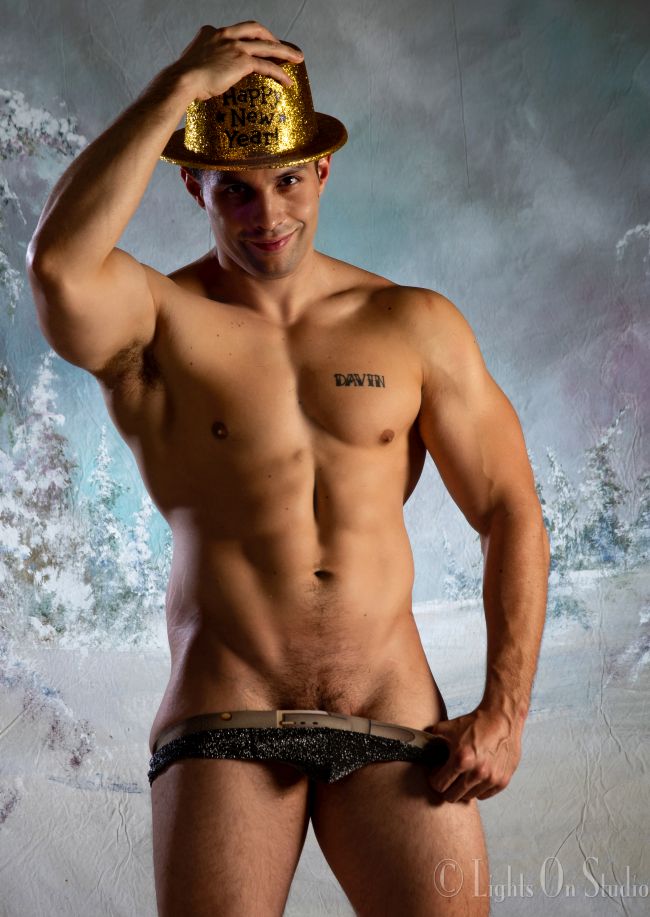 When model Cal Green finished slipping in and out of his Elf Costume, (Exposing OneELF) Lights on Studio's Tom Nakielski had one more outfit he wanted him to slip on.  Then of course, slip off.  Well, it really wasn't an outfit, not really, just a tight pair of shimmering boxer briefs and a gold hat to help FH celebrate the end of 2020. 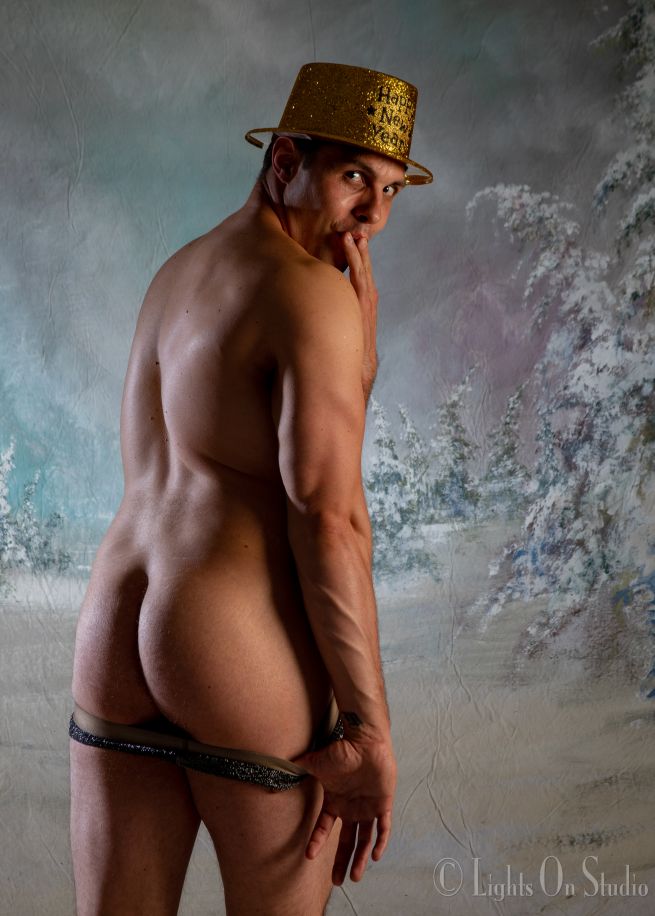 The climax of the shoot has to be Cal popping open a bottle of champagne, which Tom said was a lot of fun for both Cal, and for him to shoot.  Cal grabbed his bottle firmly as the pressure began to build. Although the liquid burst out in just a matter of seconds, Tom managed to get some great shots of the Cal's explosive and fizzy eruption.   If you go by Cal's facial expressions, he appears to have had a good time. 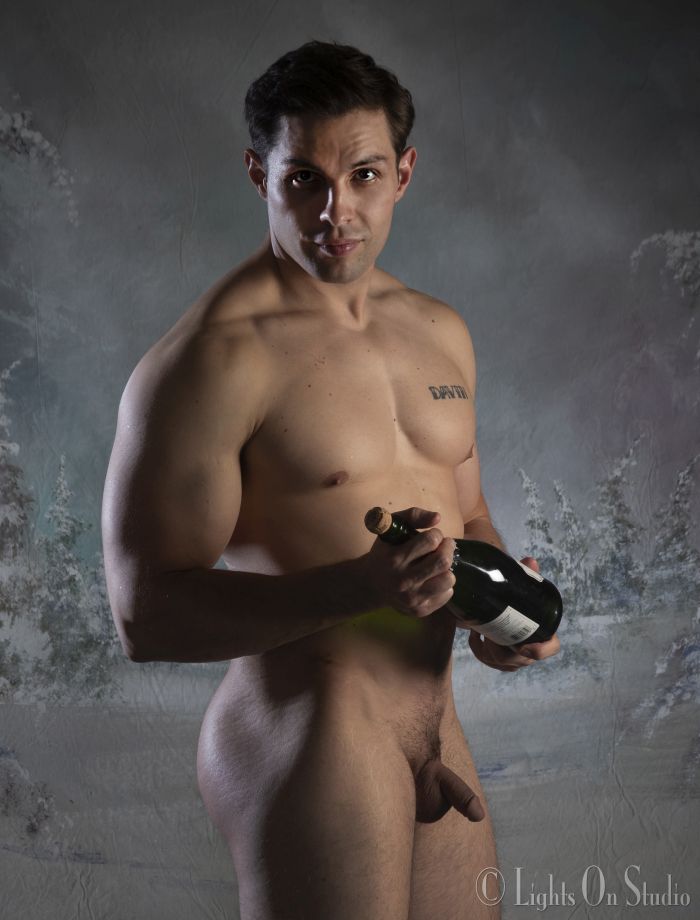 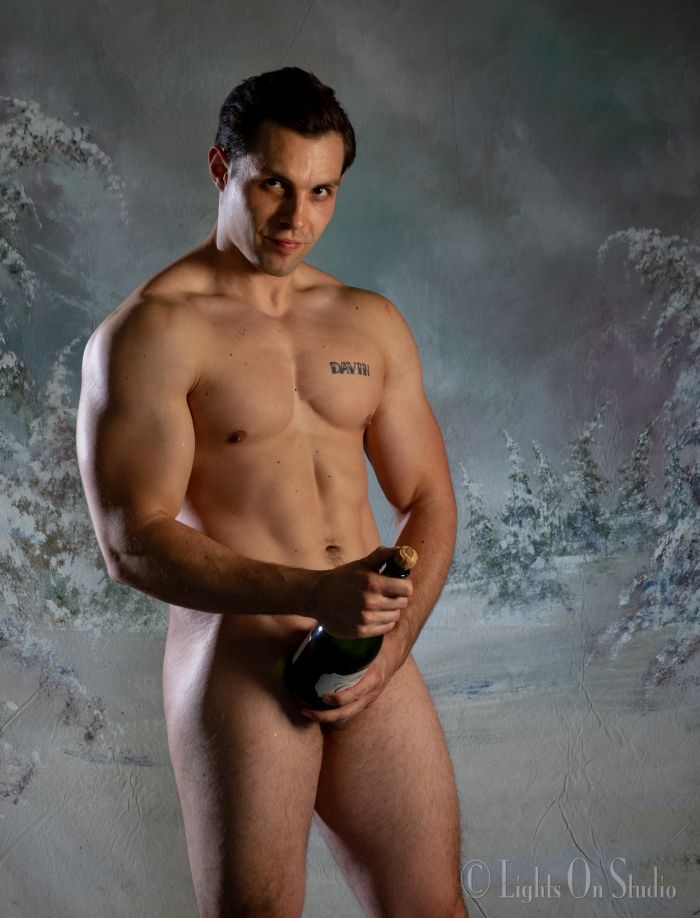 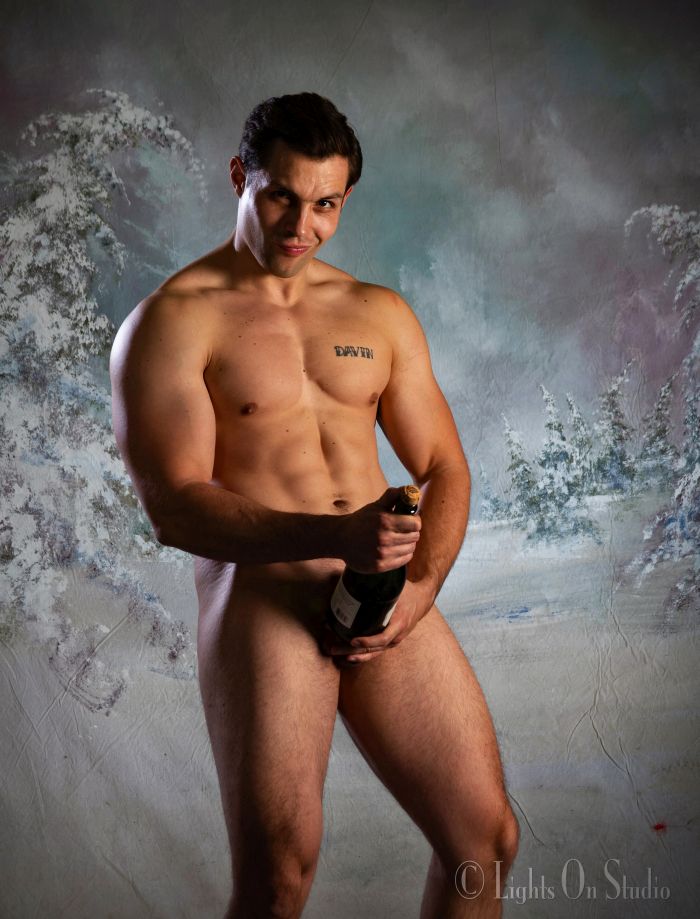 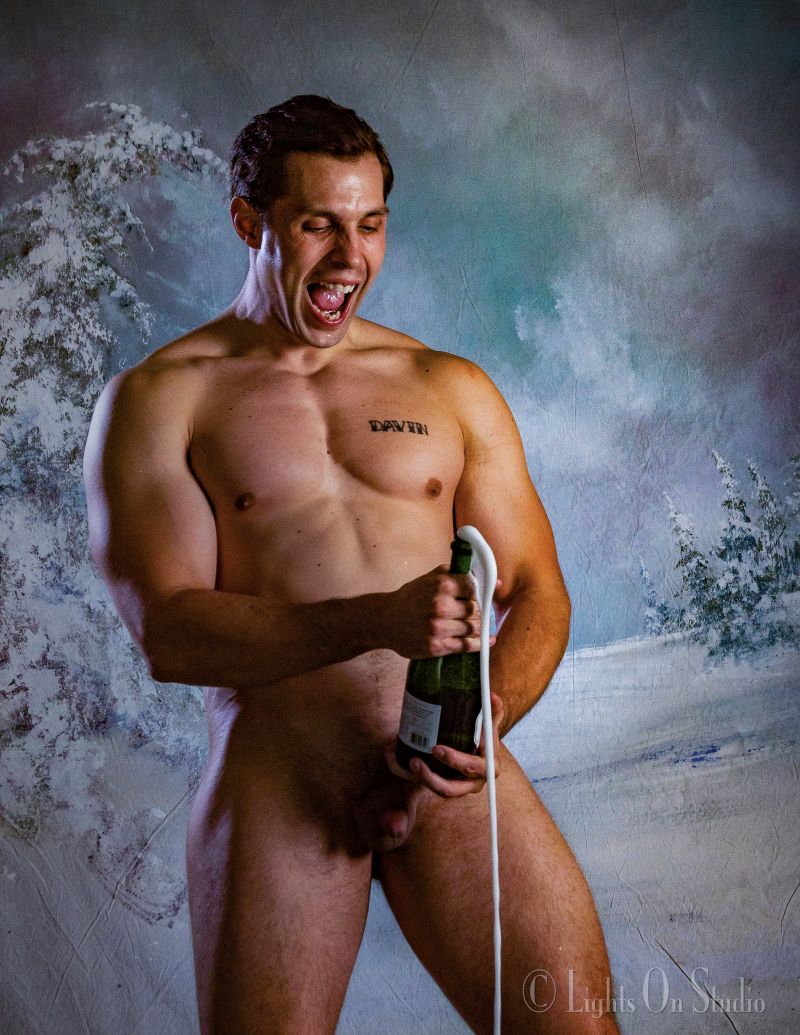 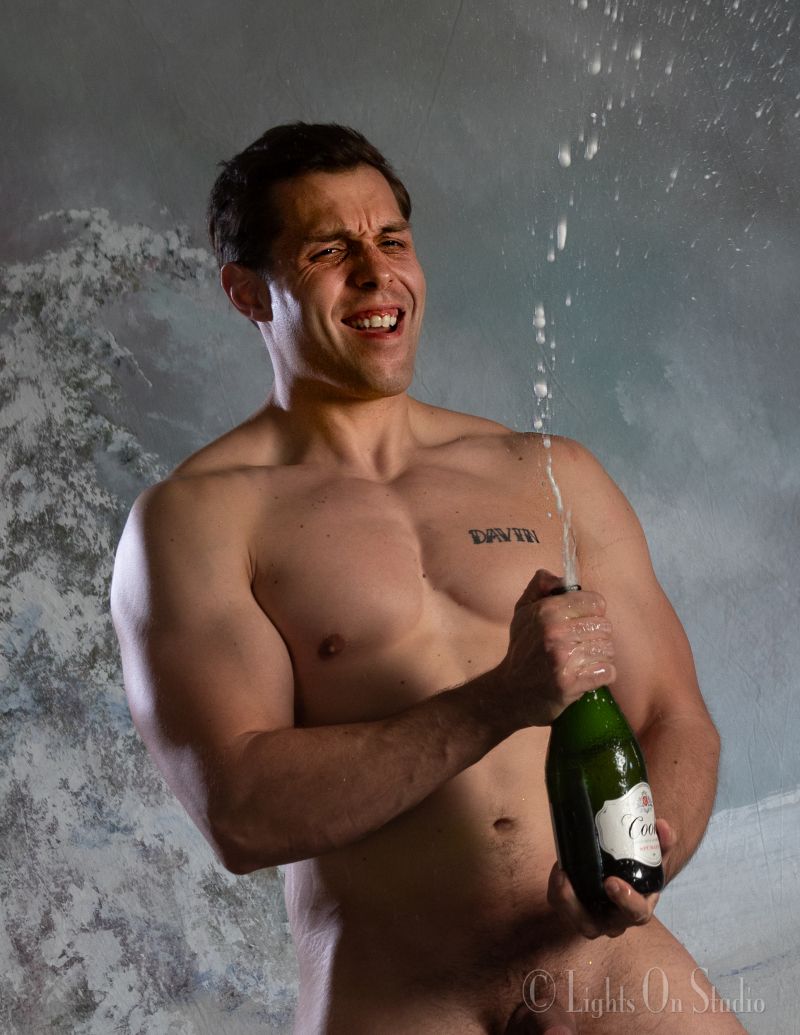 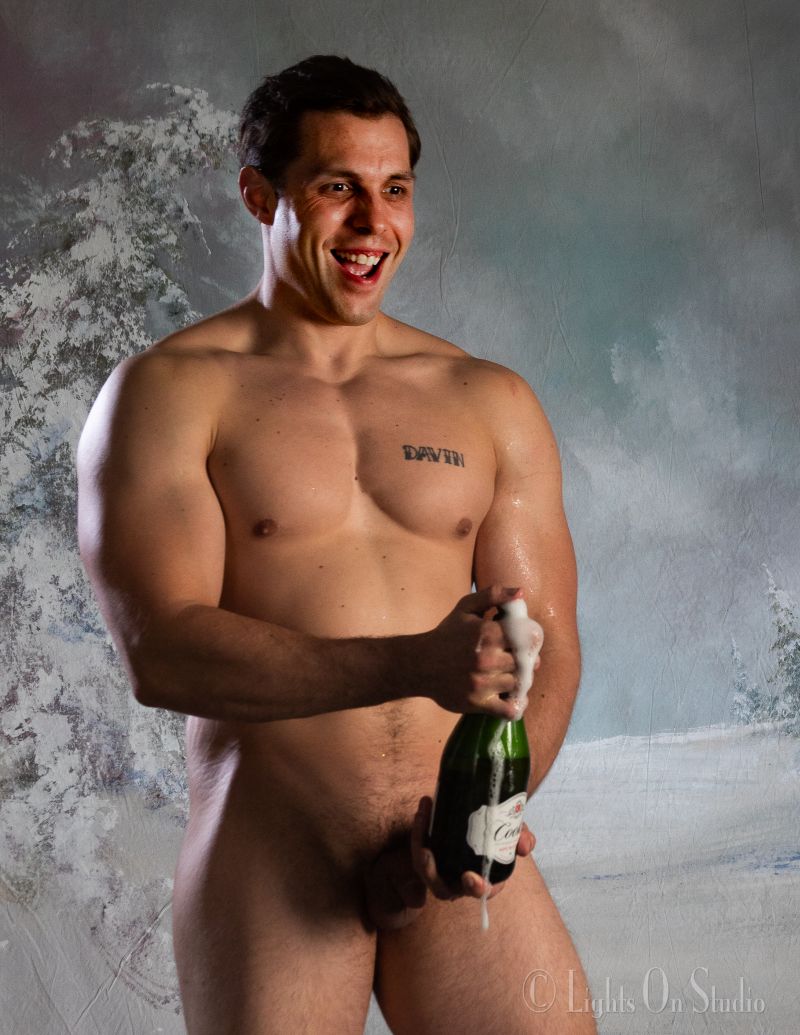 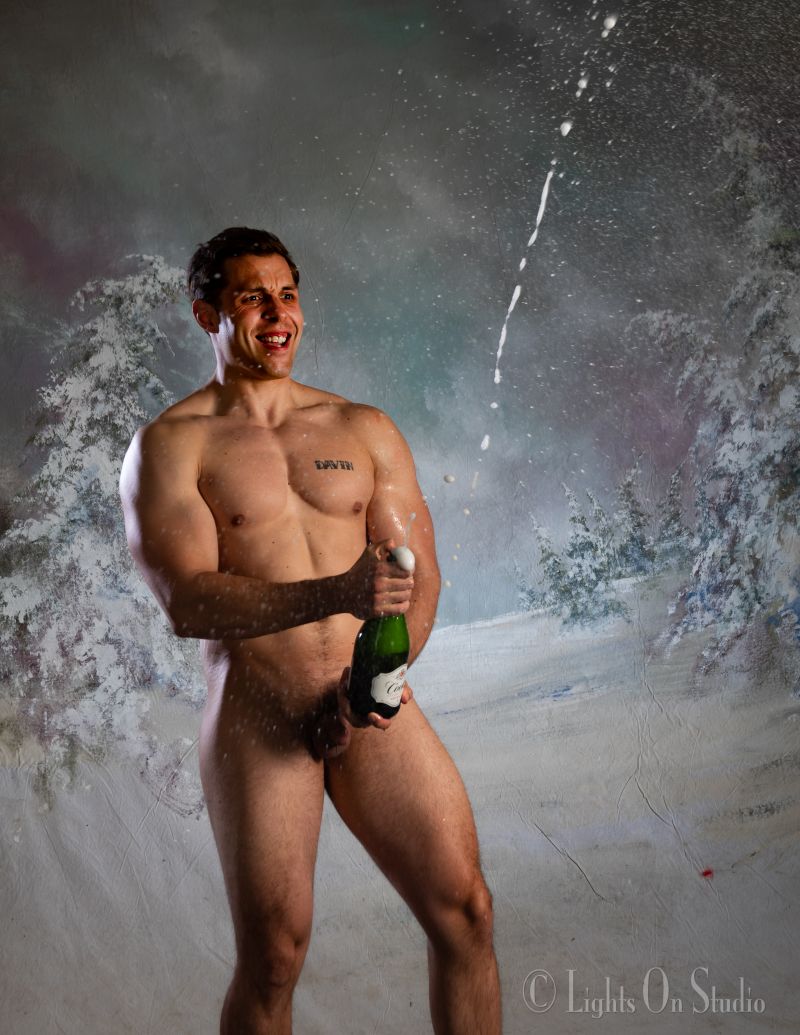 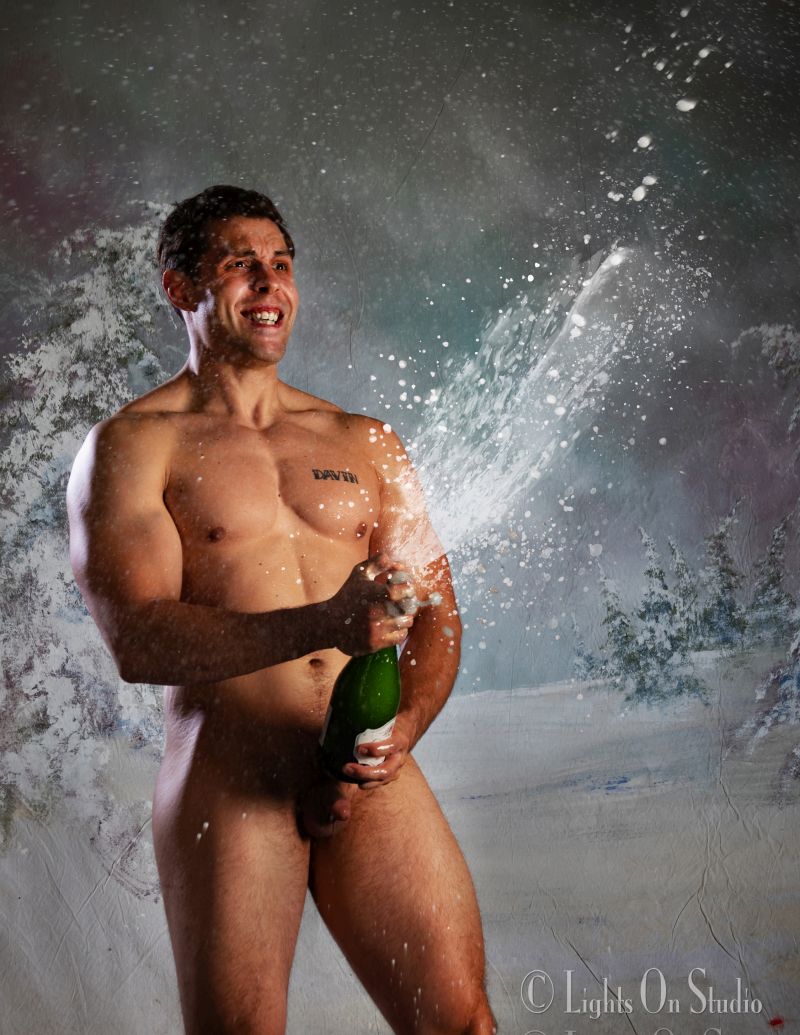