Favorite Pic of the Day for June 21st 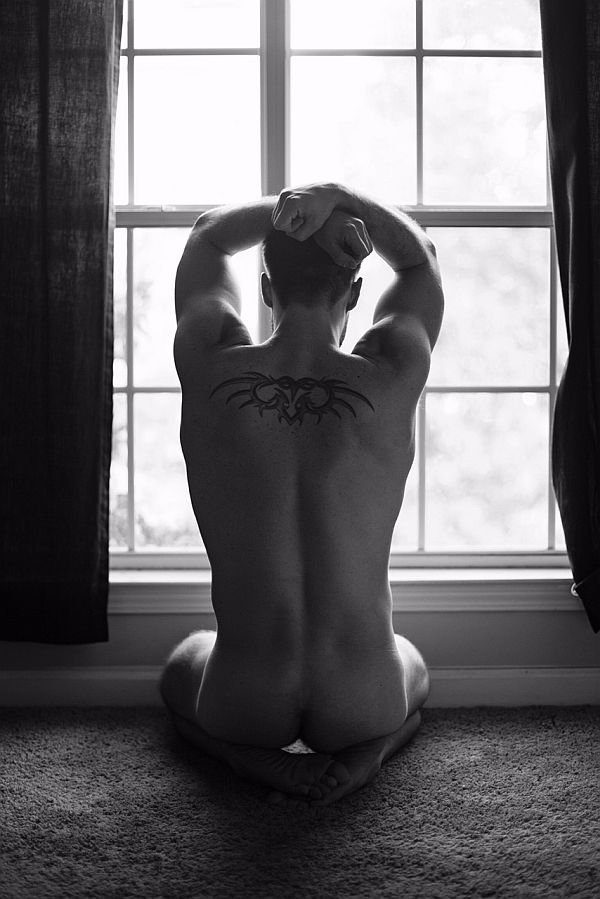 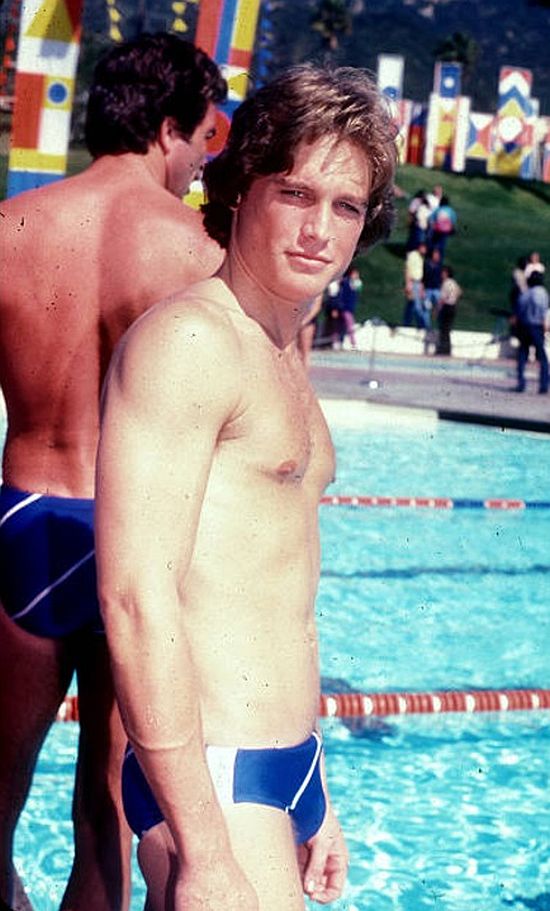 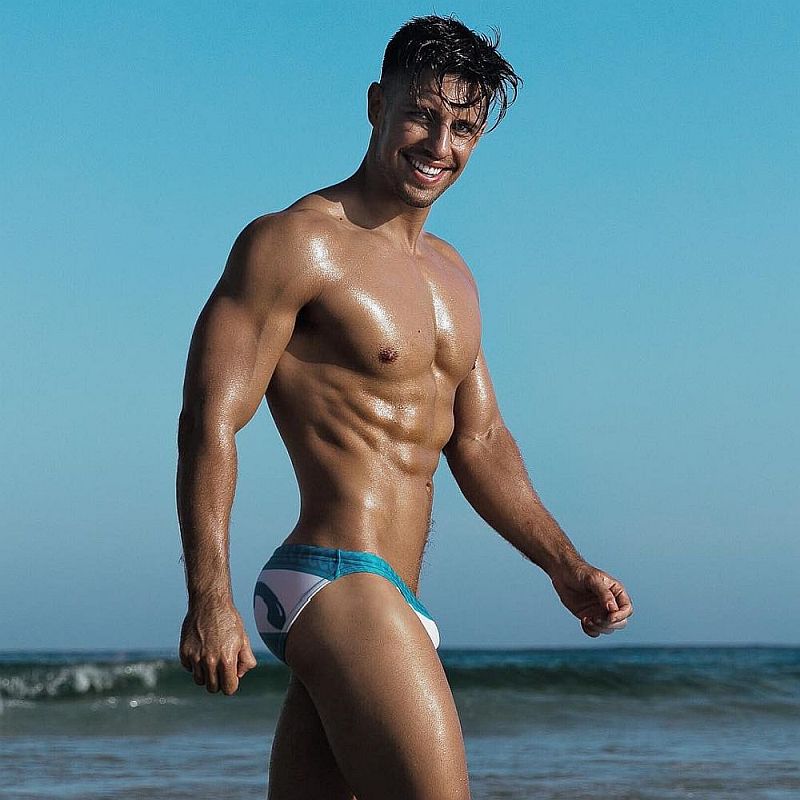 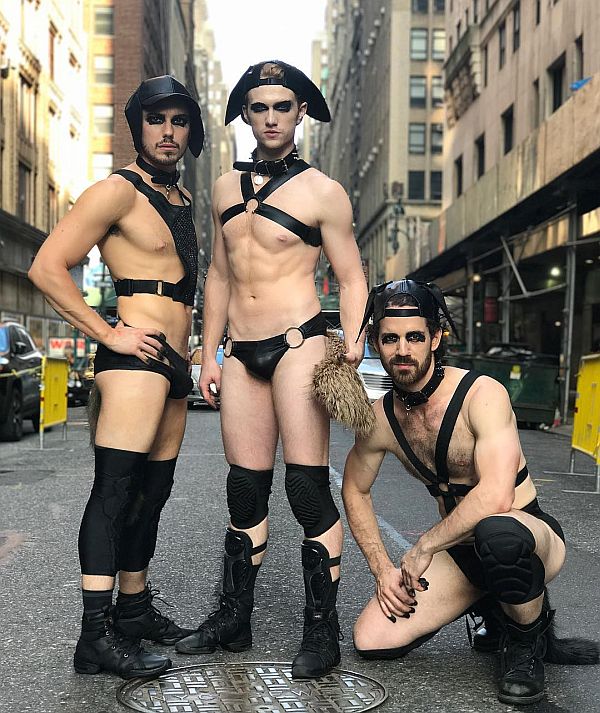 Sunday night's Broadway Bares was a huge success! The two performances at NYC’s Hammerstein Ballroom brought in $1,568,114 to benefit Broadway Cares/Equity Fights AIDS. I have been catching up on the performances and photos and one of my favorites includes the 'pups from Psych!

Actor and dancer Josh Drake headlines a doggy styled number choreographed by the talented Sidney Erik Wright, and features pound full of leather wearing pups including FH favorite Ricky Schroeder. Check out some highlights in the video's below.

Which pup do you take home??? 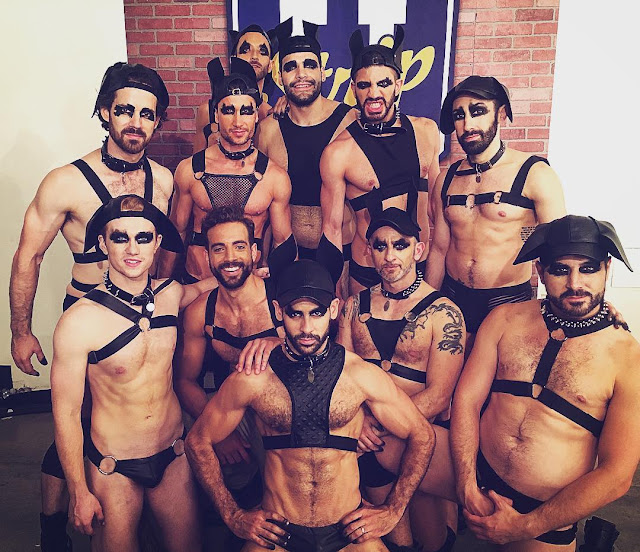 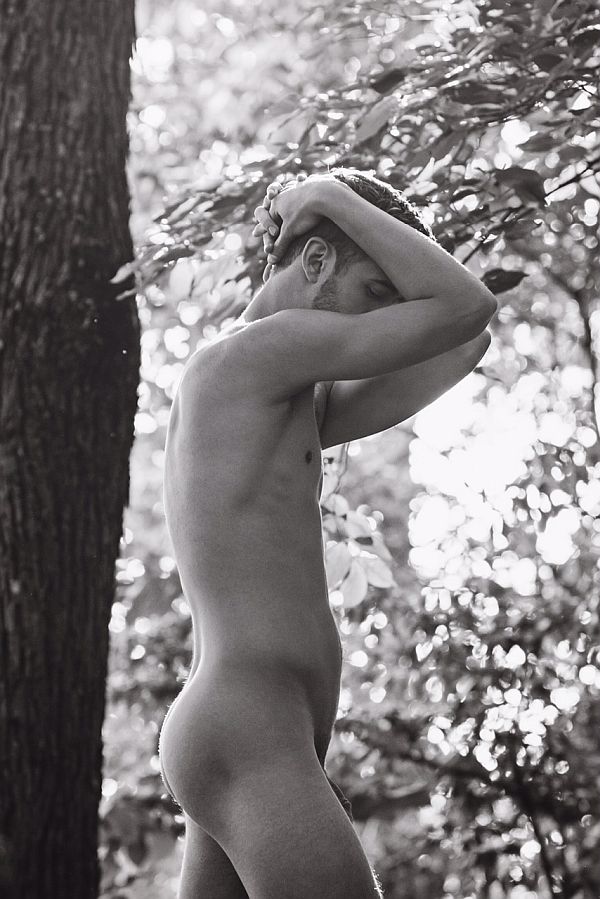 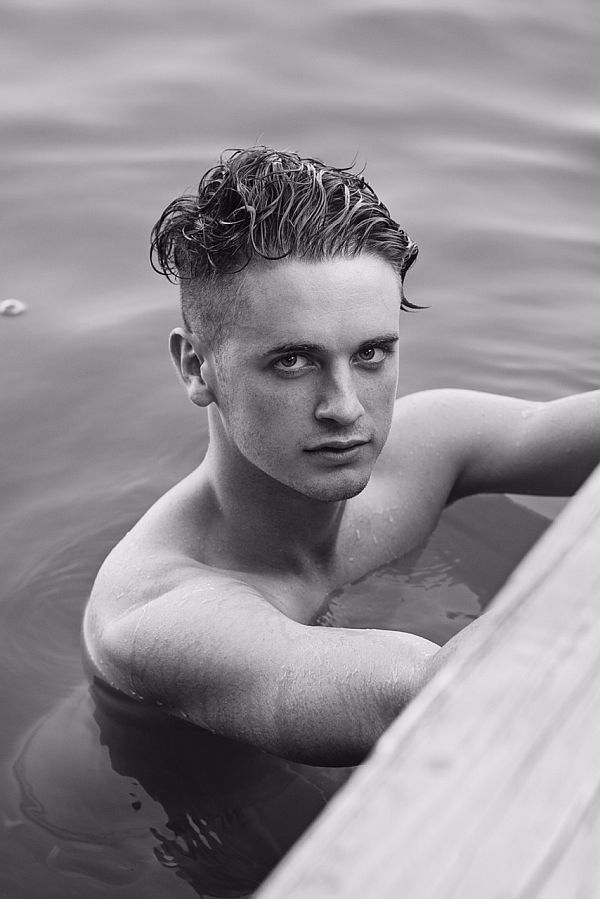 In North America, we grow up being taught that seasons change due to a specific date on the calendar We structure our year by four seasons which change with four dates which alert our brain that a new season has begun. These dates aren't random, but determined by the natural rotation of the Earth around the sun. This forms the basis for the astronomical calendar, which has the seasons defined by two solstices and two equinoxes. 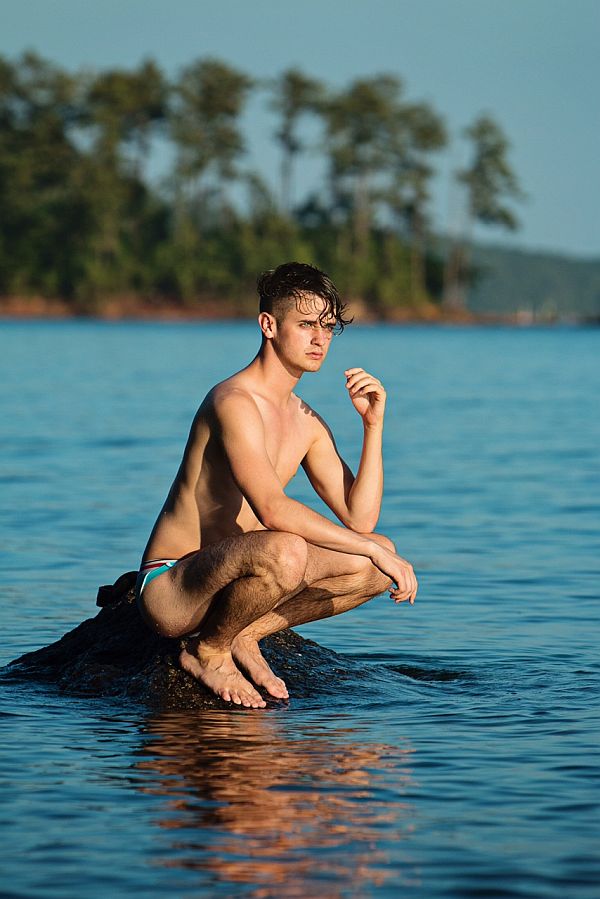 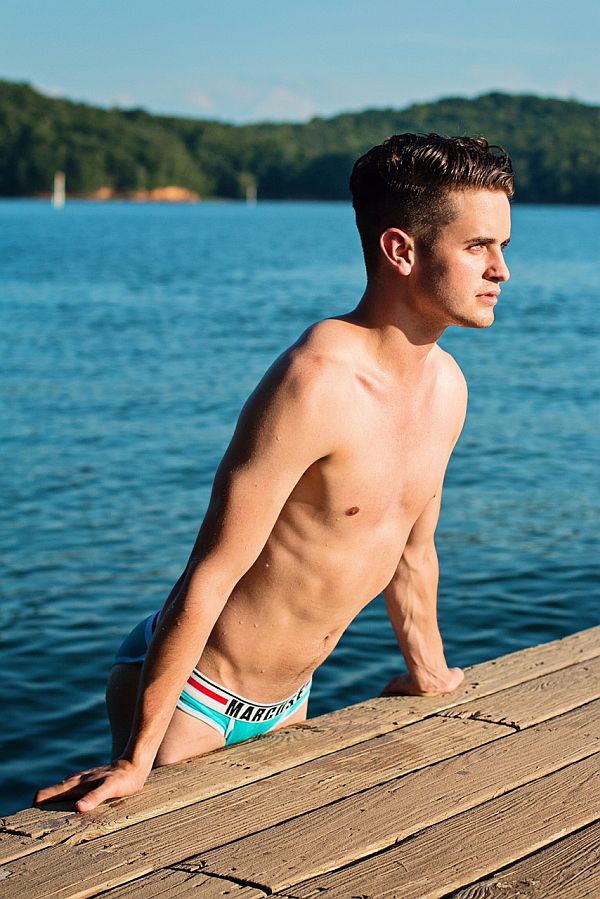 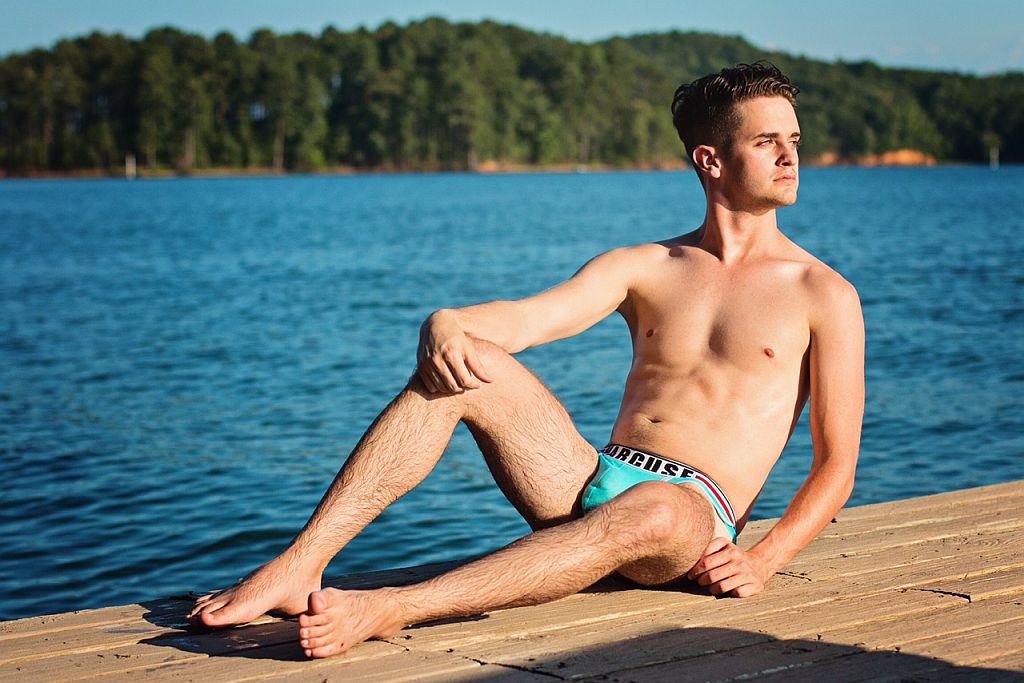 There are of course different ways to determine what season it is. Meteorologists don't use dates, but months and for theme, summer are the months of June, July and Augusts meaning the meteorological summer actually began about three weeks ago. For most of us however, seasonal signals are determined by our senses, what we see, what we feel and what we tough. We have all experienced summer feelings in April and May, and in October and November, depending on the temperature. For many summer is about that first and last date that it was warm enough to go to the beach. 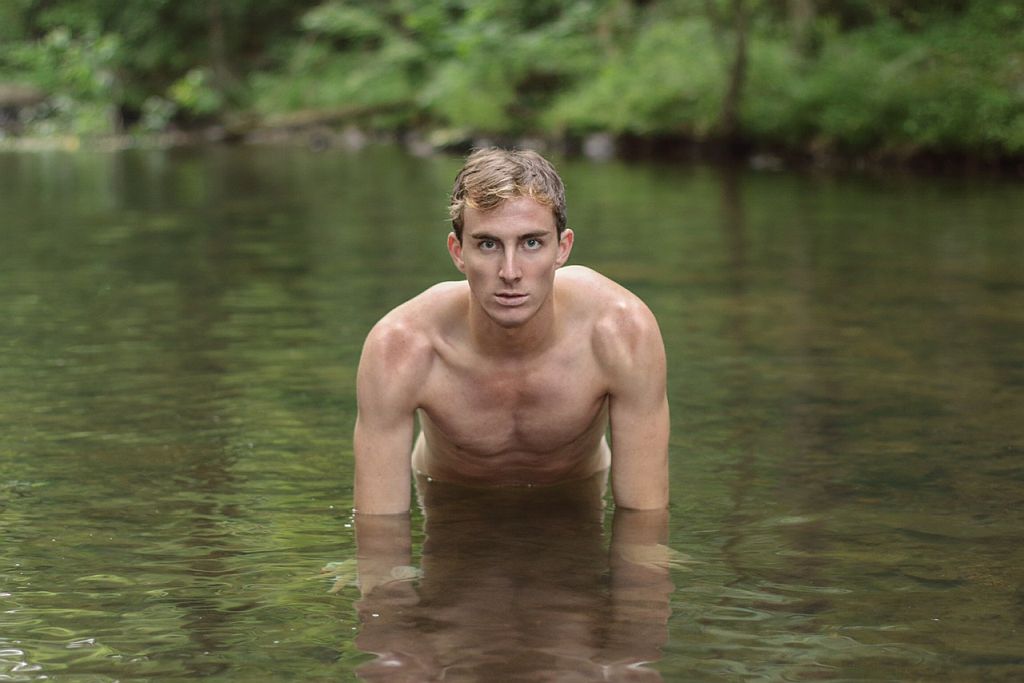 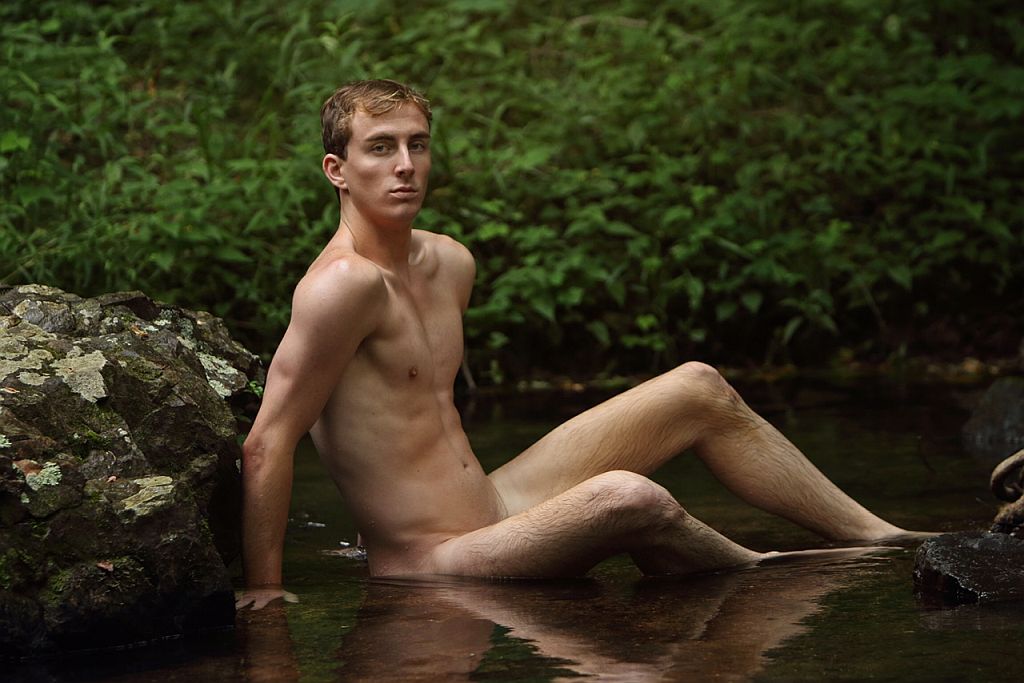 Regardless of the calendar, signals of summer are the colors we see, the things we do, and the degree of heat from the summer sun that we feel on our skin. These signs let us know how much clothing to wear and how much skin that it is safe to expose. The heat of sand under our feet, the cackle of dry branches under our shoes as we walk in the woods, the feel of grass and leaves on our back when laying outside. 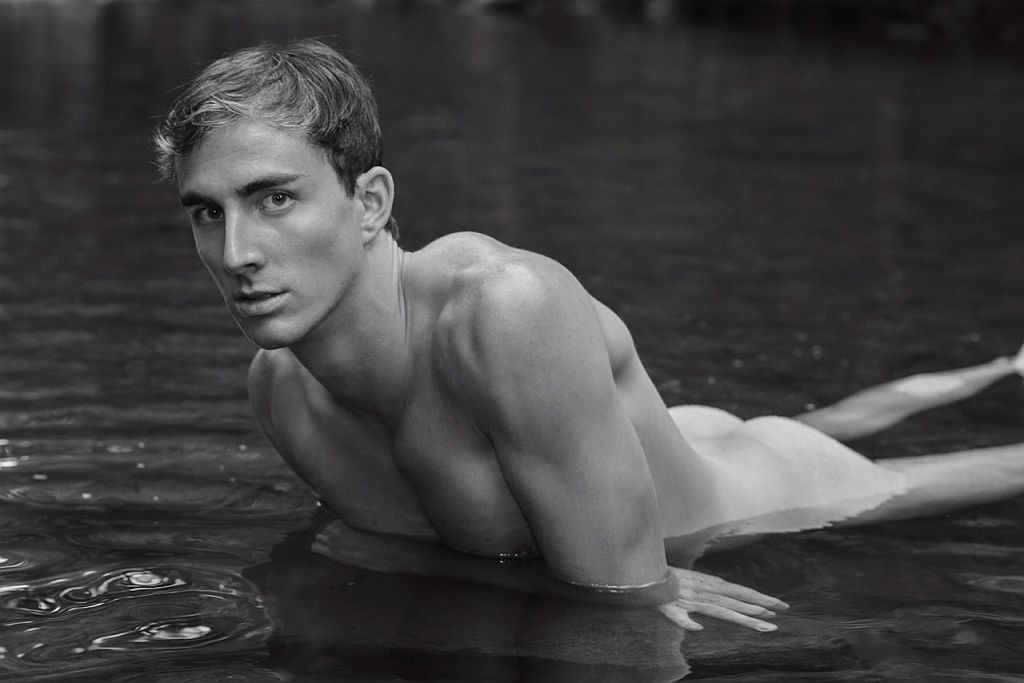 'When it comes to documenting the seasons, especially a season's beginnings, one of the artists that I have come to rely on is Jesse from JDT Photography.'
Signs of Spring 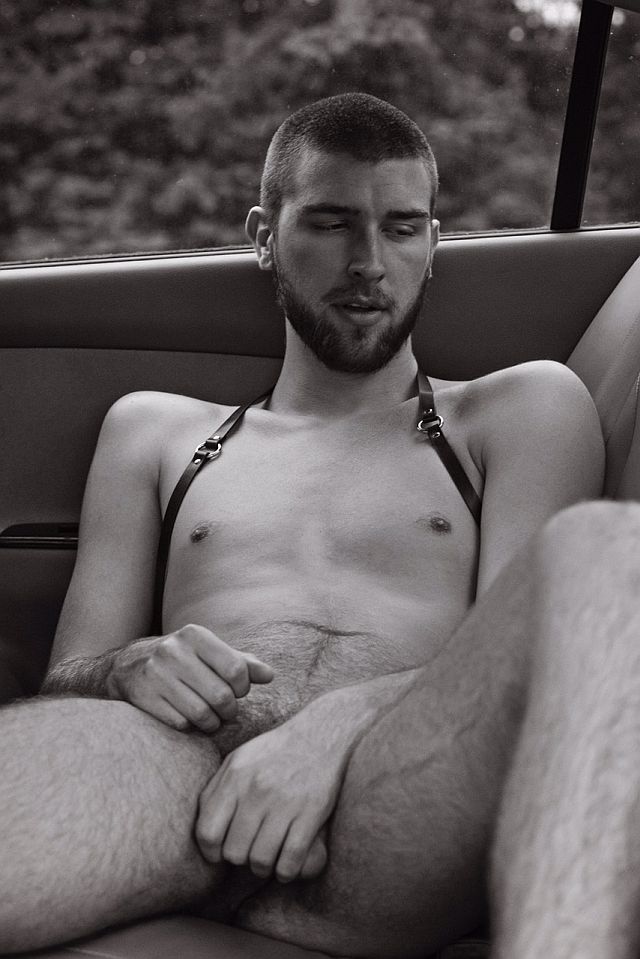 The quote above comes from a piece I did earlier this year featuring Jesse's images that I felt beautifully illustrated the signs of spring. Earlier this year Jesse sent on a series of shots which chronicled his work over the past 8 months. The images were like a celebration of the seasons with images celebrating spring, summer and autumn. The men Jesse shot were surrounded by the signs of the season in which they were shot. This was especially evident through the colors, and the intensity and degree of heat from the sunlight which cascaded down and across their skin. 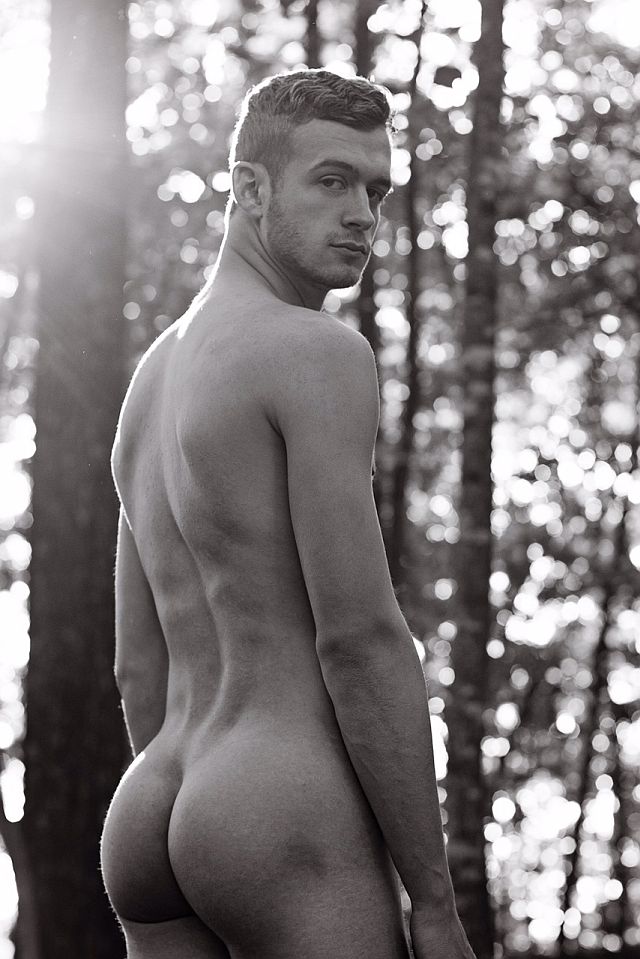 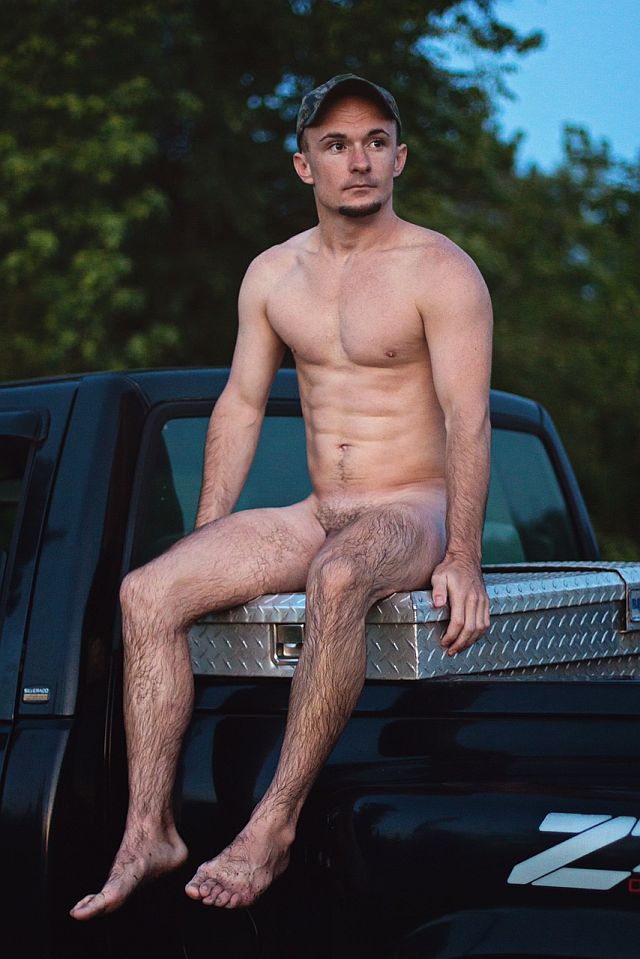 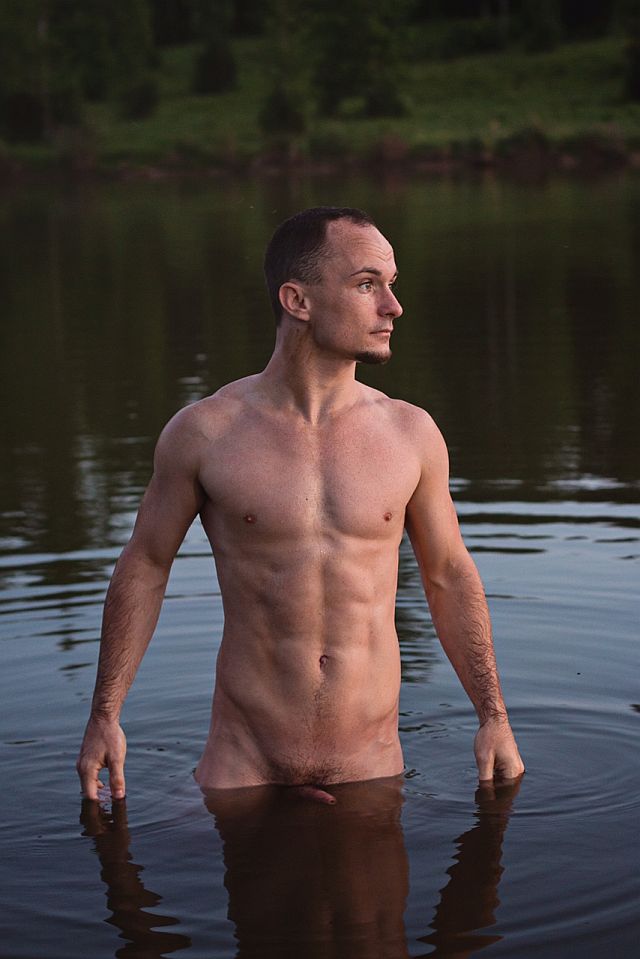 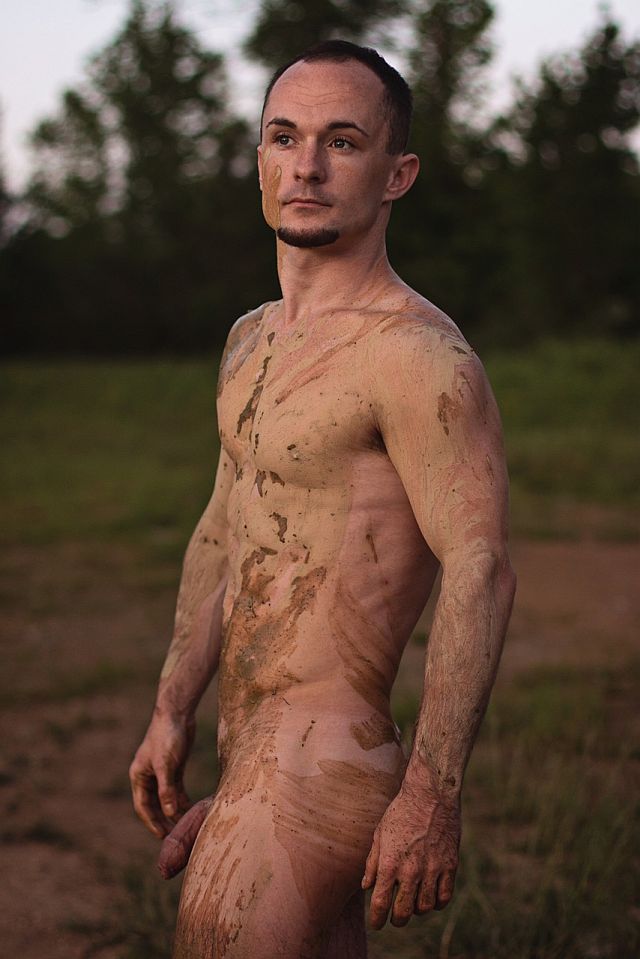 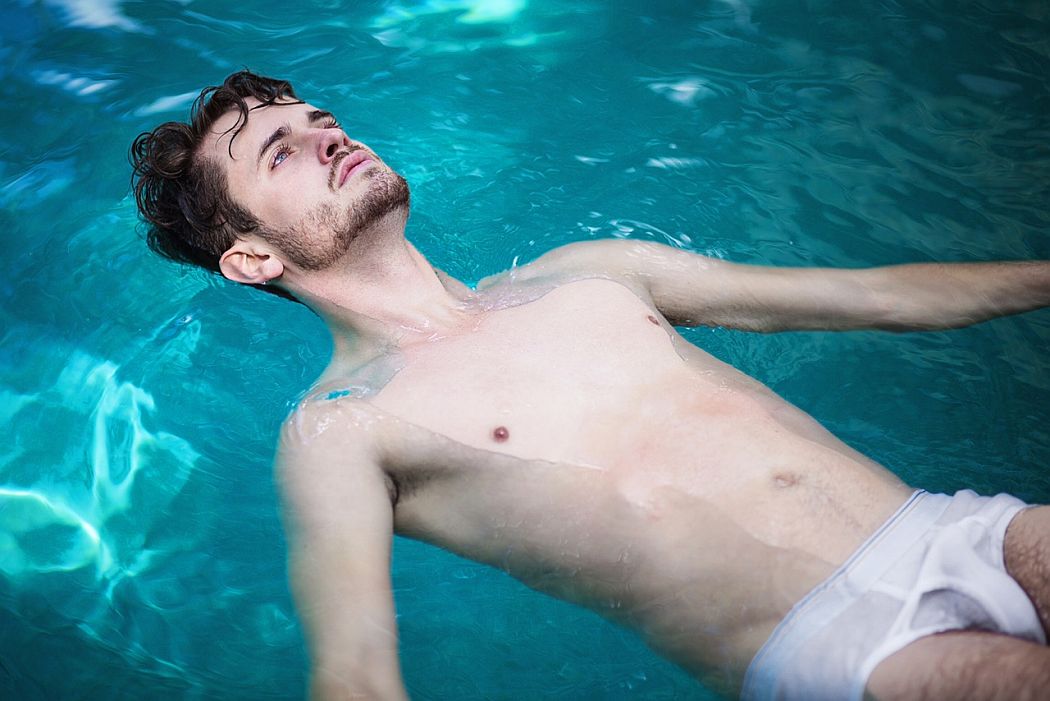 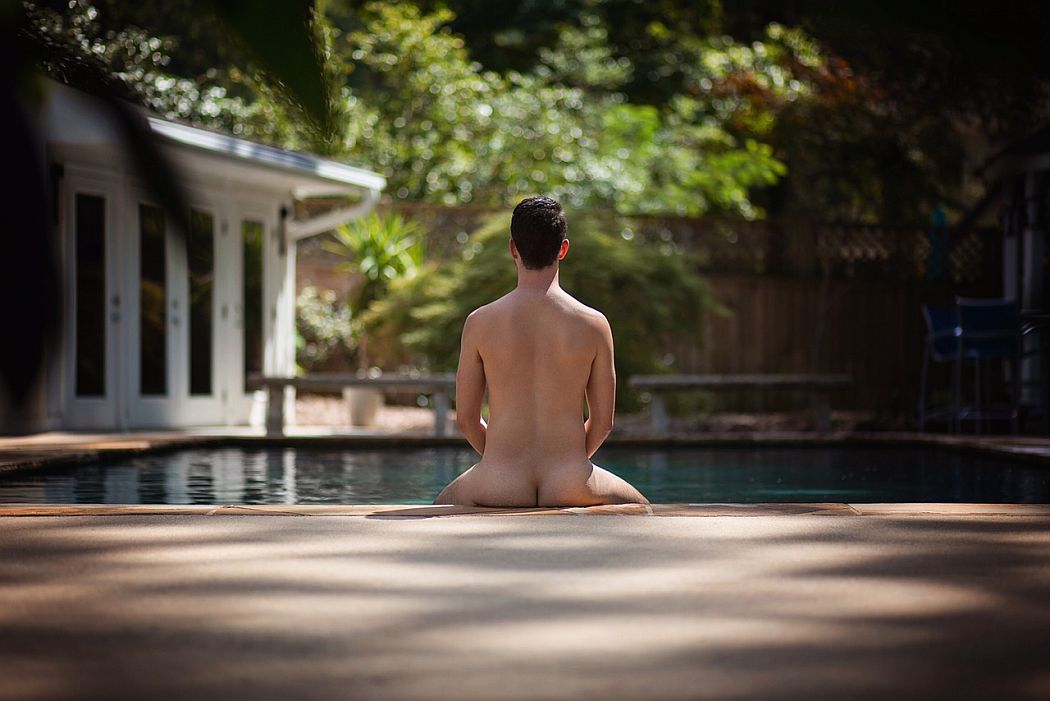