Favorite Pic of the Day for February 24th 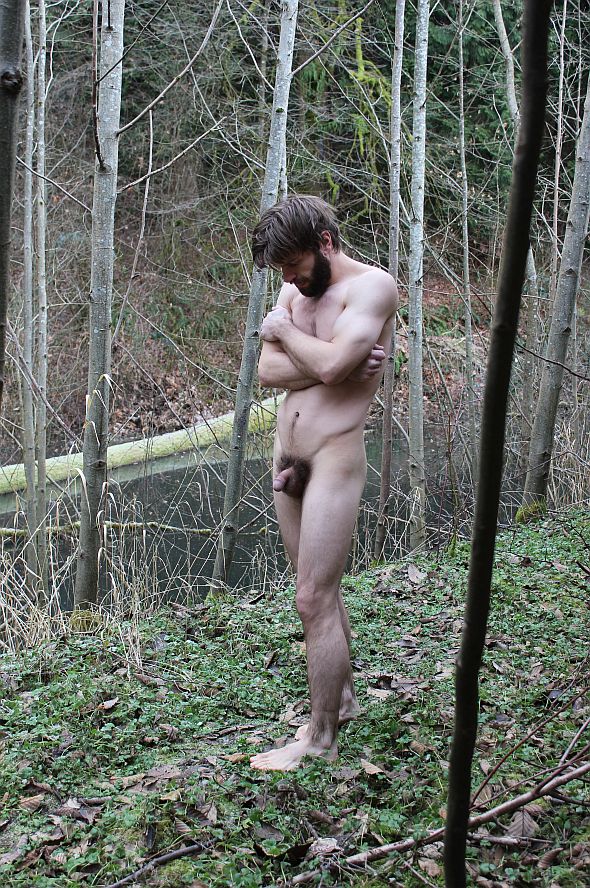 Above:
Warren Russell: Into the Winter Woods
-See More Below-
at February 23, 2017 No comments: 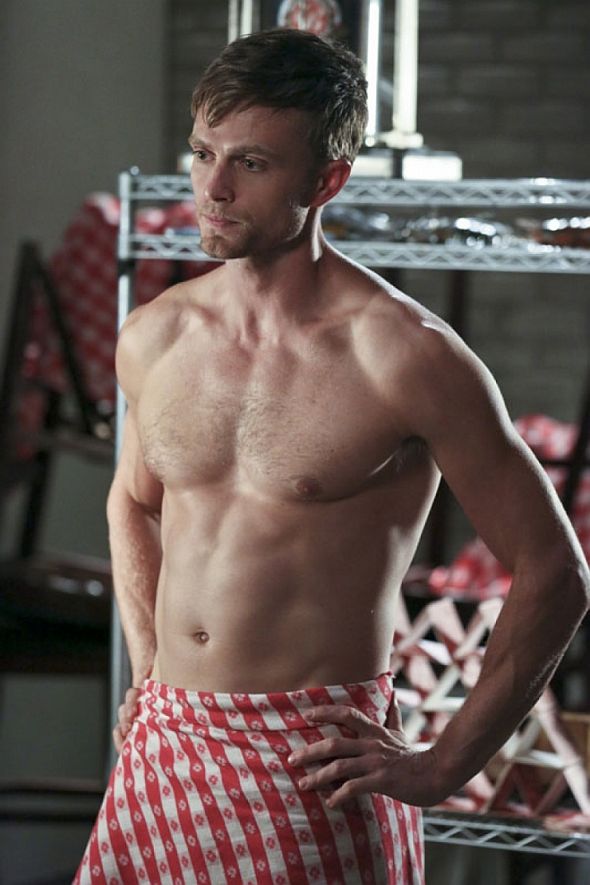 In His Tighty Whities 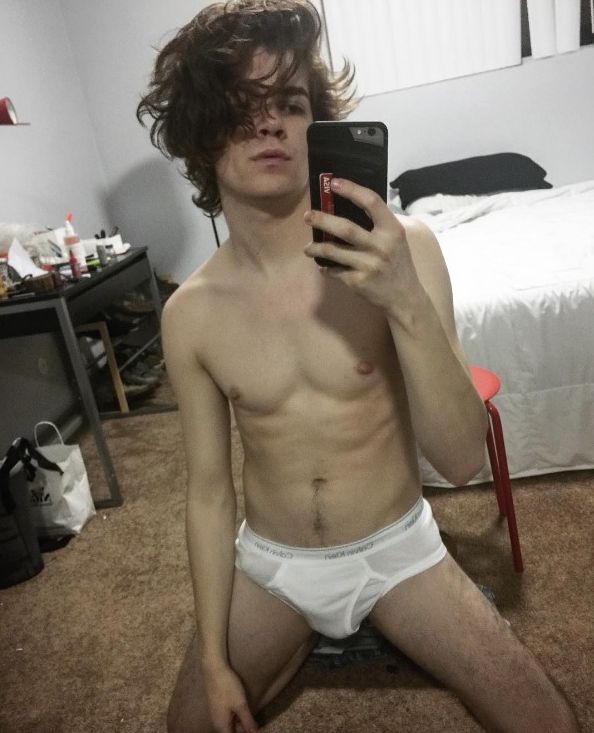 Does this hottie look familiar? We've seen him in less, and with less hair, on FH
at February 23, 2017 No comments:

Email ThisBlogThis!Share to TwitterShare to FacebookShare to Pinterest
Labels: Underwear 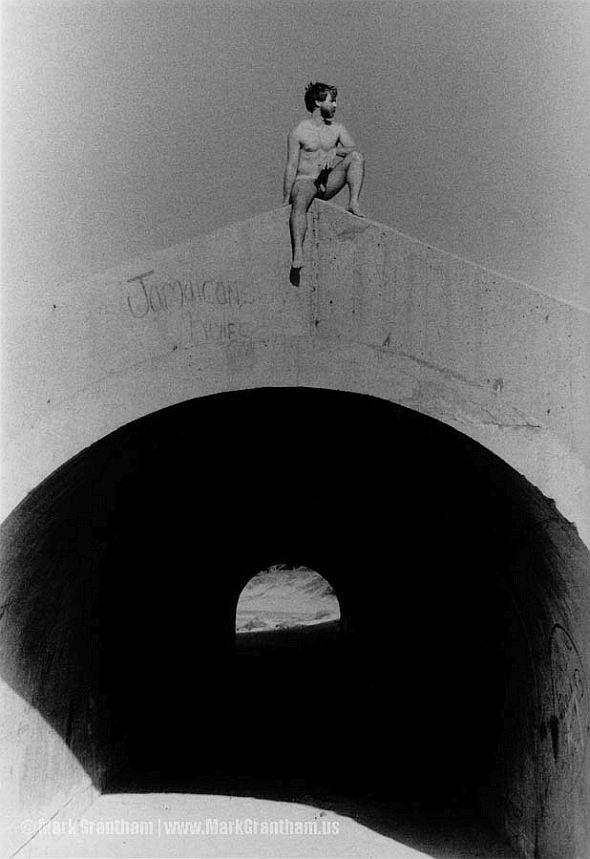 As part of FH's 2017 first theme, I have been asking, (bugging) many of my favorite photographers about their first time shooting a nude model. It is always interesting to ask models about taking it off for the first time, but I am equally fascinated about the experience of the photographer. Were they nervous, excited or completely calm? Were there questions or concerns about the location, or how to approach a model about an idea or concept. What poses, lighting issues or technical concerns might come up during the shoot. When I asked Mark from studio MG Photography about his first experience, I wasn't totally shocked to learn the model was Mike Tossy.  I was surprised however, to learn that Mike was the inspiration for not just Mark's first nude shoot, but his first shoot ever. 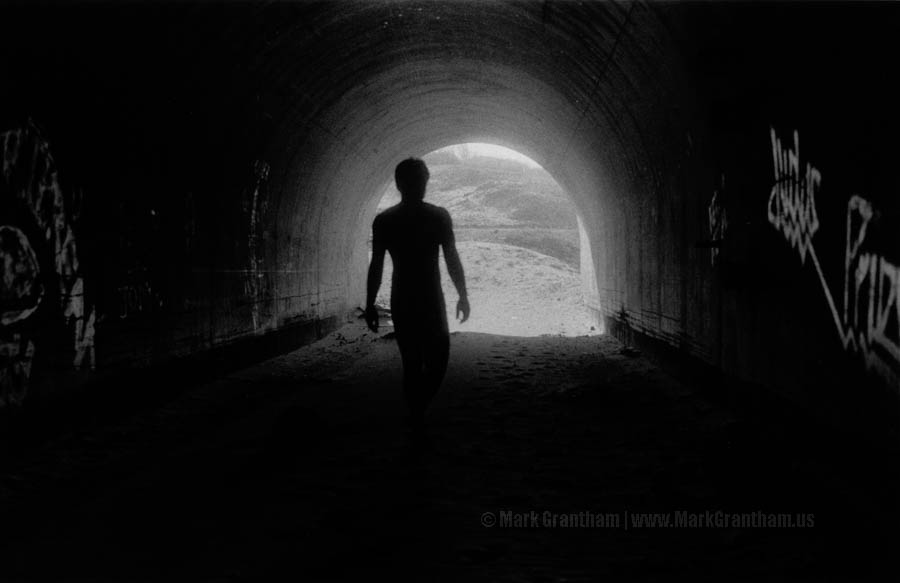 'My first photo shoot was a nude shoot! I didn't really consider it my first shoot at the time since photography wasn't yet a "thing" for me. When I met Mike in 1982 he was modeling, for fun, for a photographer friend of his. If fact, one of our fairly early outings together was me tagging along on one of their shoots to a local nude beach - I sat and read and they disappeared down the beach to shoot.

Fast forward a few months and Mike and I are now a couple and living together. He's turned the tables and asked a couple of friends to model for him. Our guest bath was converted into a darkroom and we'd spend hours in there developing and printing (we'd both taken a couple of elective photo classes in college, but never done anything with it since). A short time later we were vacationing in the Hawaiian Islands. Moloka'i was our favorite that trip; it was peaceful, gay friendly and largely deserted. Out exploring we found an old military bunker of some kind on a beach. We're in our 20's and no one is around... Soon enough Mike was out of his clothes and I was playing with my camera (I'd purchased a great camera before a big trip as a teenager). So, Mike would be my first nude model! Not so different from today when boyfriends take risqué photos of each other, except we had to wait to get home to develop the negatives and make prints! Little did either of us know at the time that this shoot might light a fire in me to create...'

studio MG Photography on Instagram
at February 23, 2017 No comments: 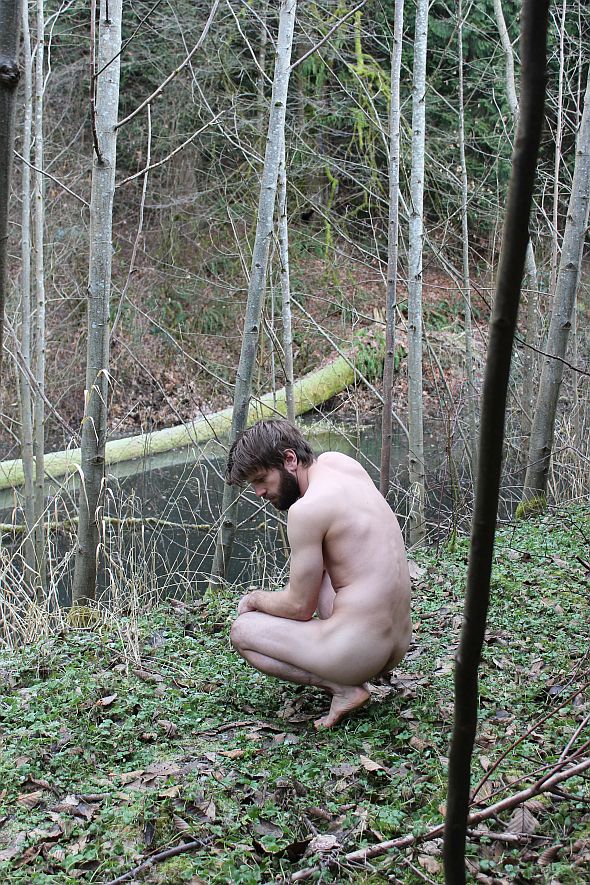 Dormant: Having normal physical functions suspended or slowed down for a period of time; in or as if in a deep sleep 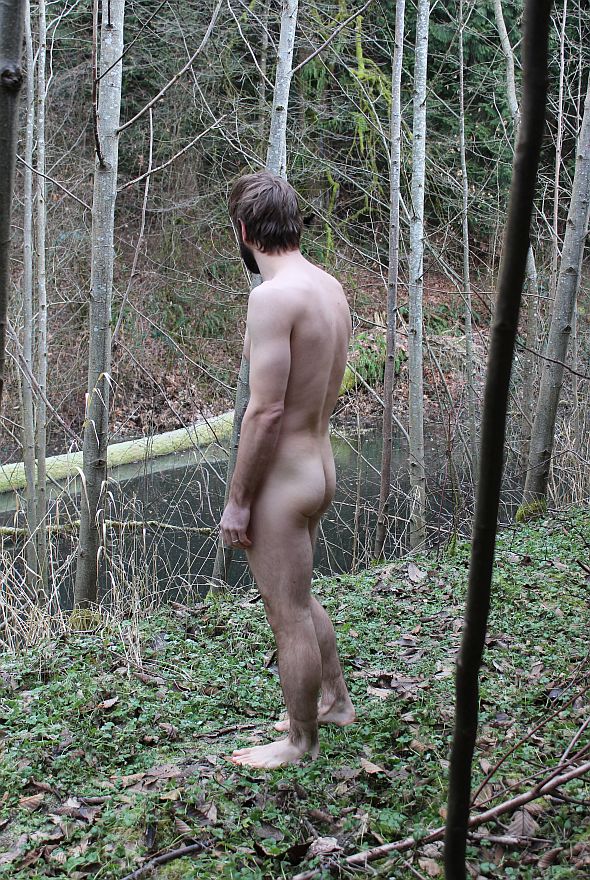 Many organisms, fish, plant, animal and humans go dormant from time to time, especially in the winter. There is a safety in Dormancy, a warmth, a comfort, a stillness that is often required. Eventually however, the snow melts, the ice unfreezes and the sun comes back out. Some return full of energy and excitement, others are dragged from their cocoons kicking and screaming. 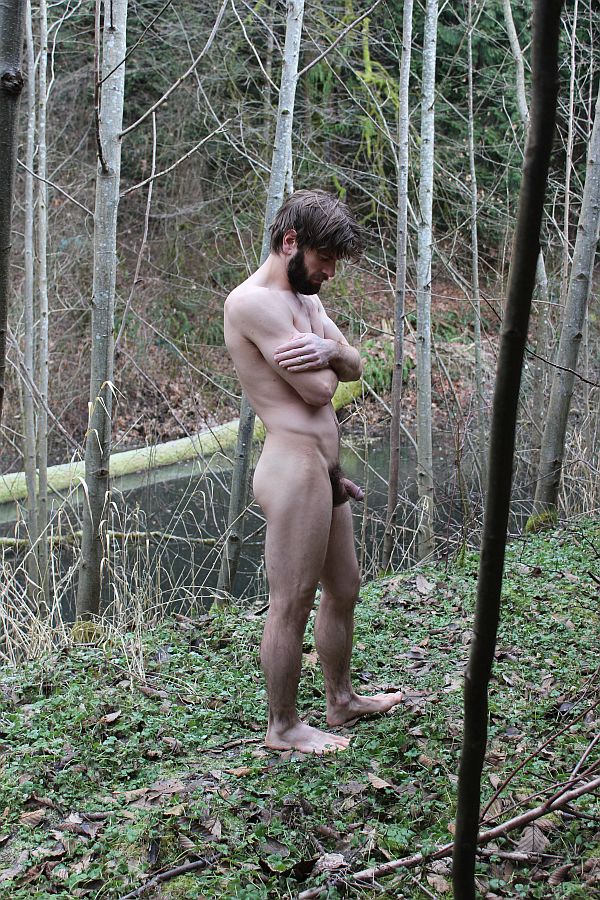 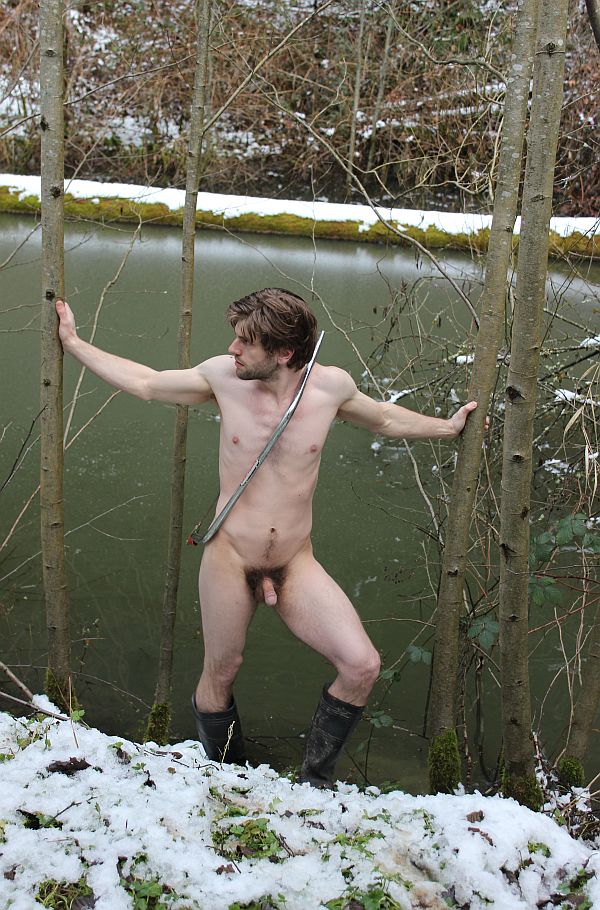 I asked Warren if he might step into the woods once last time for a piece on FH and a few weeks ago, he did just that. Warren didn't have time to edit, so sent me on the raw images to do with what I thought best. I left them just as is. I know many photographers like the sun and the beach, but some of my favorite shoots of the male form are set in the woods. 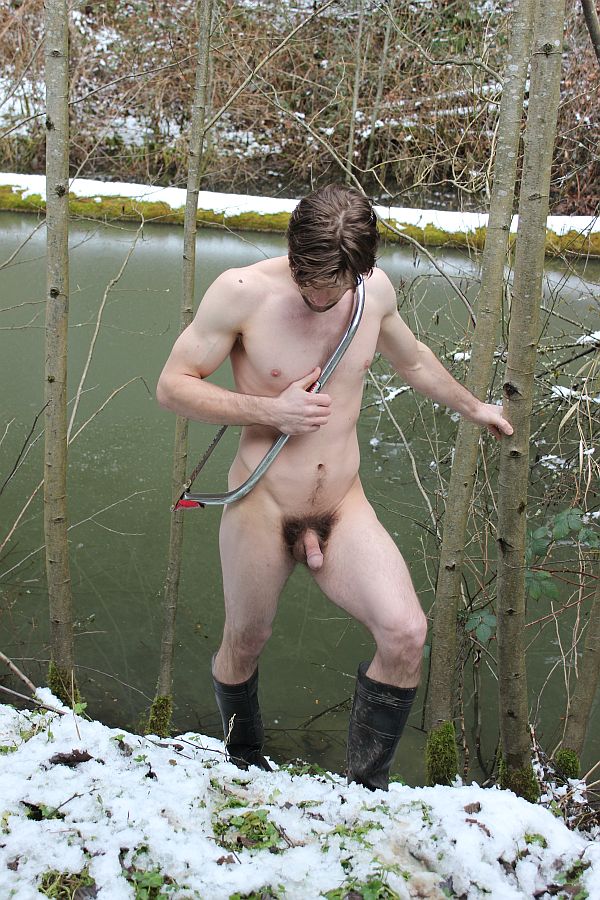 I especially love the autumn and winter woods if the model is able to bare the chill. I was both intrigued, and excited when Warren sent on the images with the heading Dormancy. Although he doesn't know how long it will be, Warren promises, that at some point he'll be back. I of course, will let you know when the snow starts to melt. 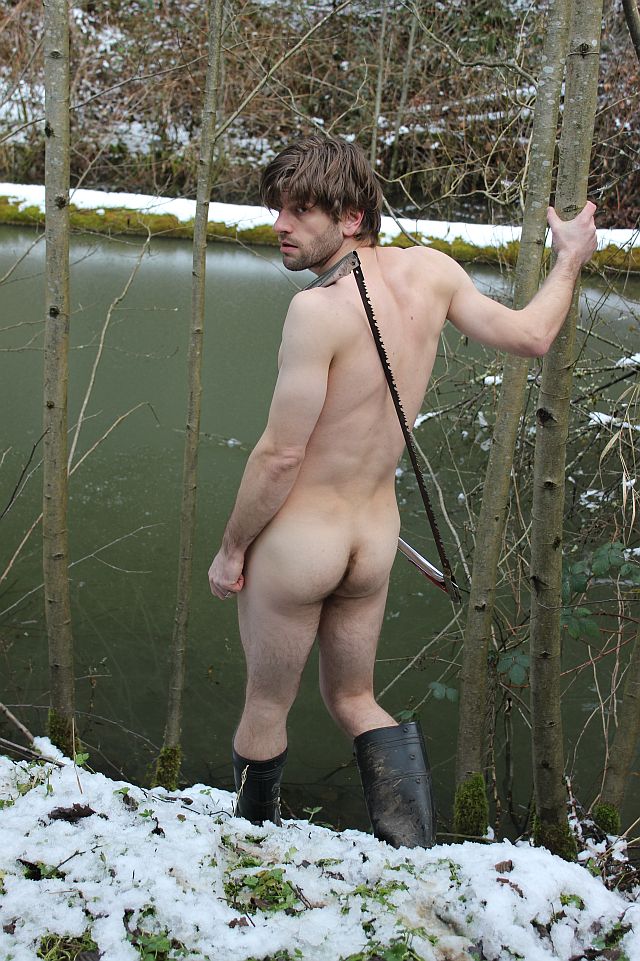 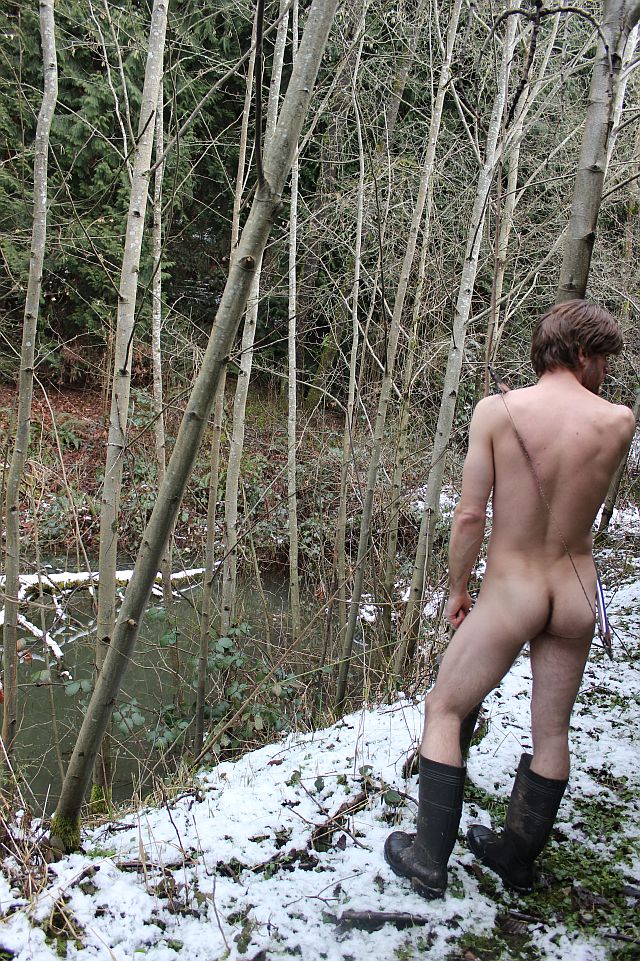 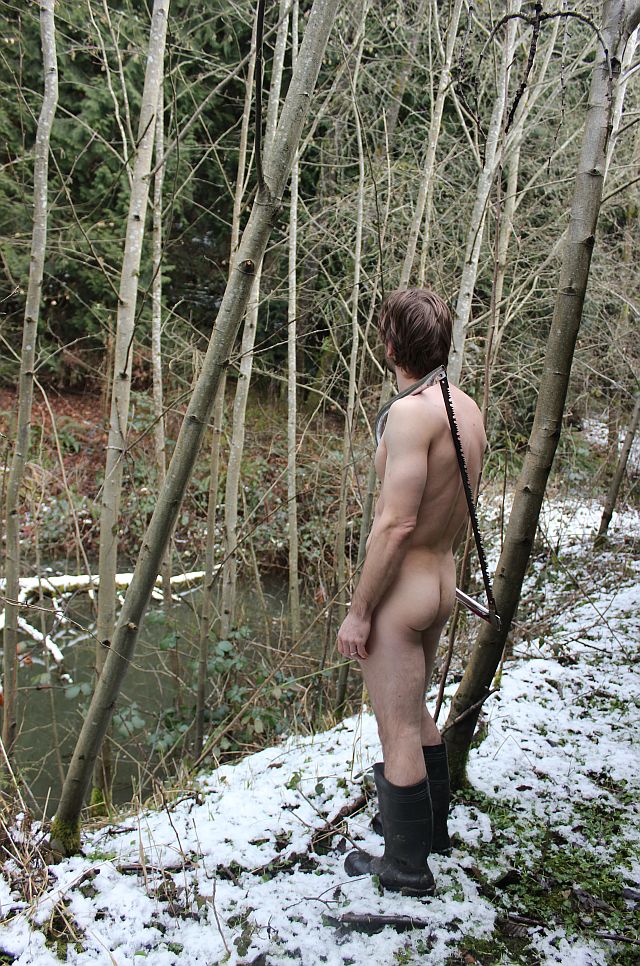 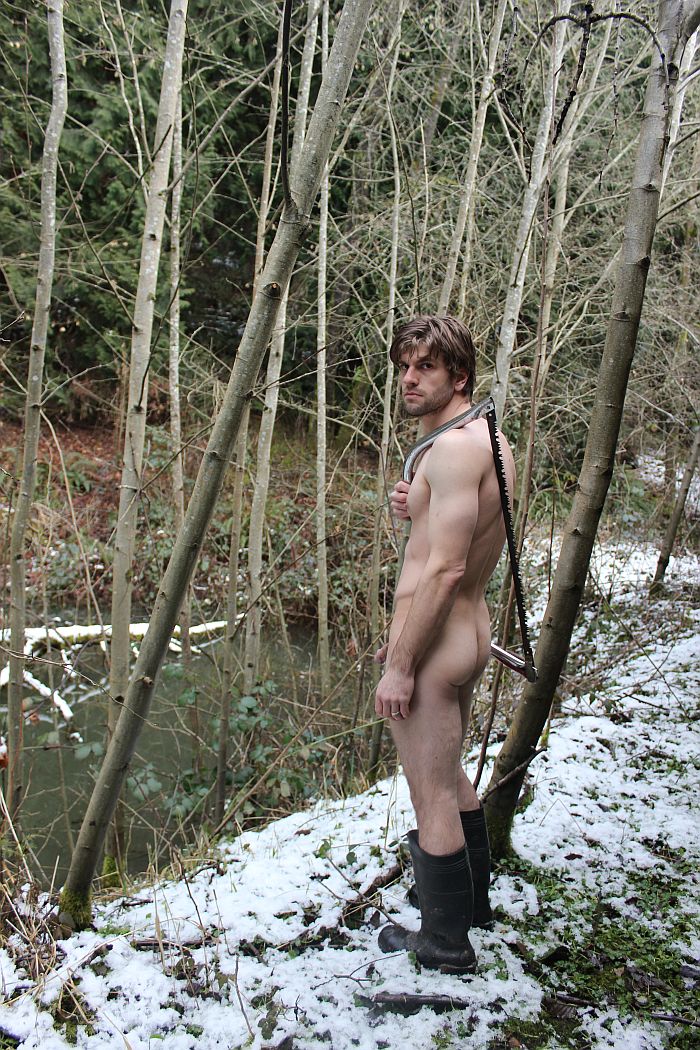 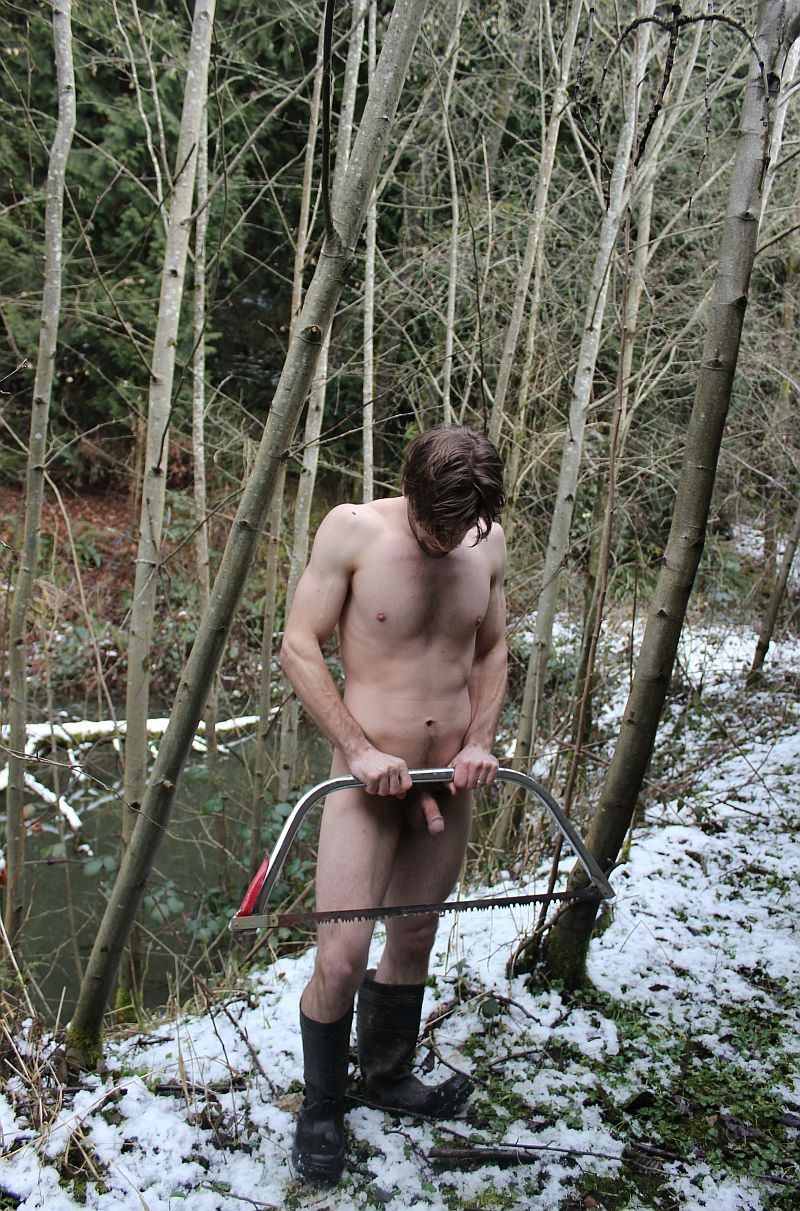 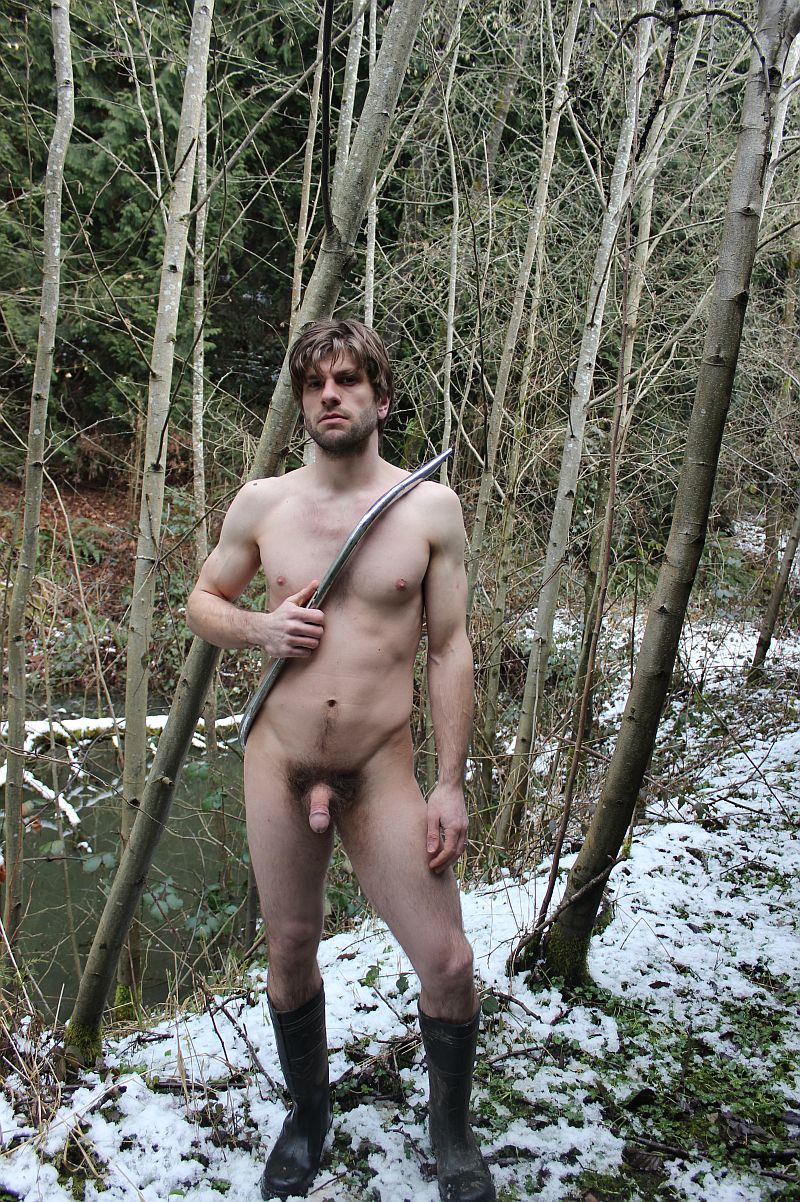