Favorite Pic of the Day for July 26th 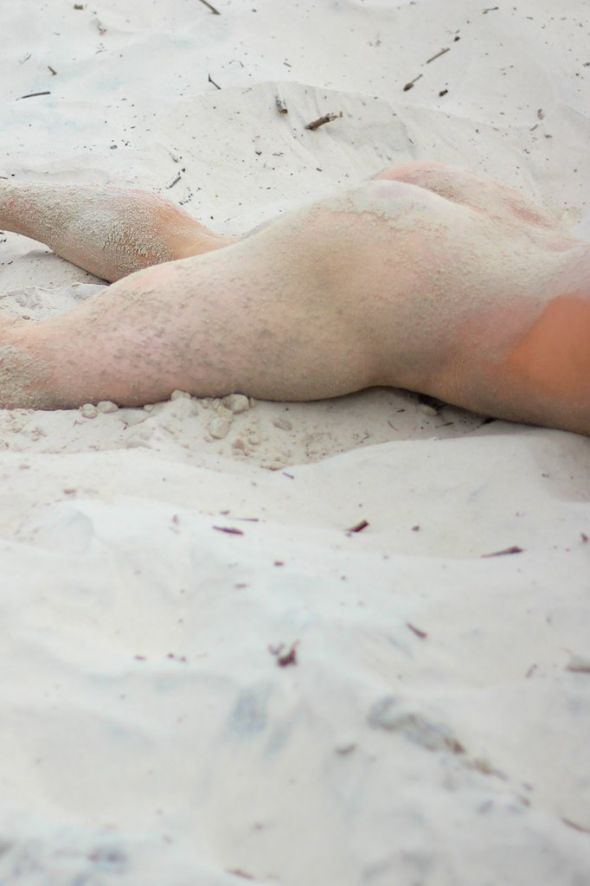 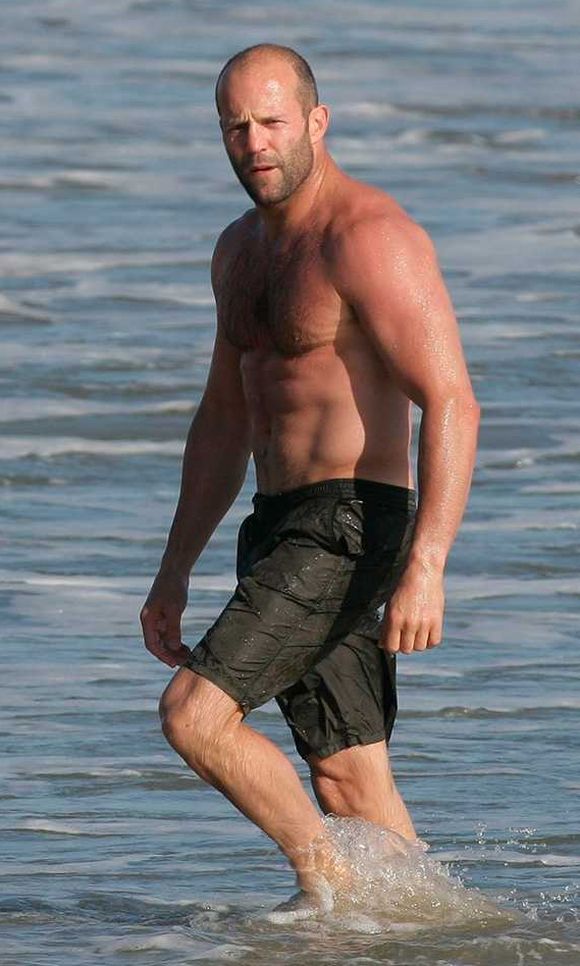 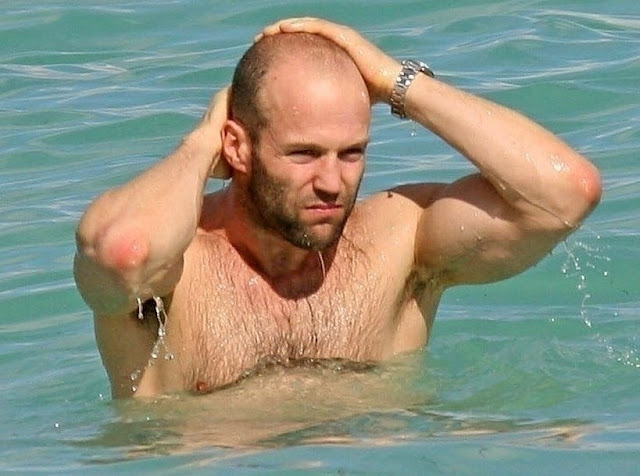 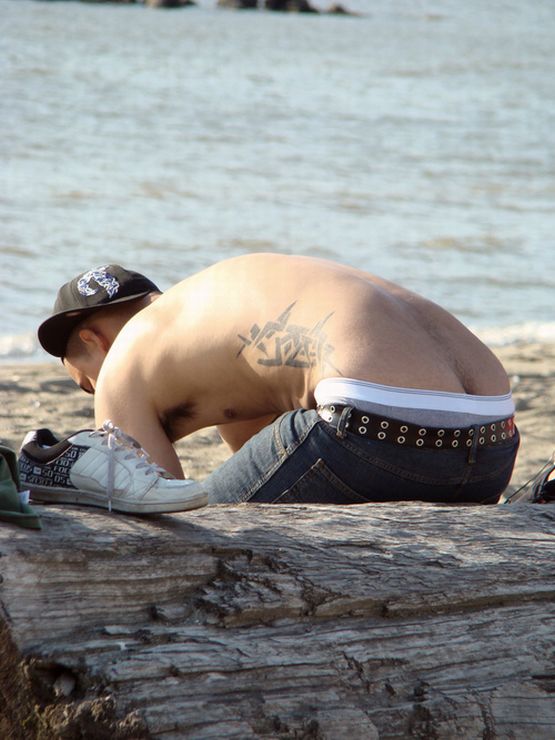 Email ThisBlogThis!Share to TwitterShare to FacebookShare to Pinterest
Labels: Cracked

~Eye Candy for the Soul~ 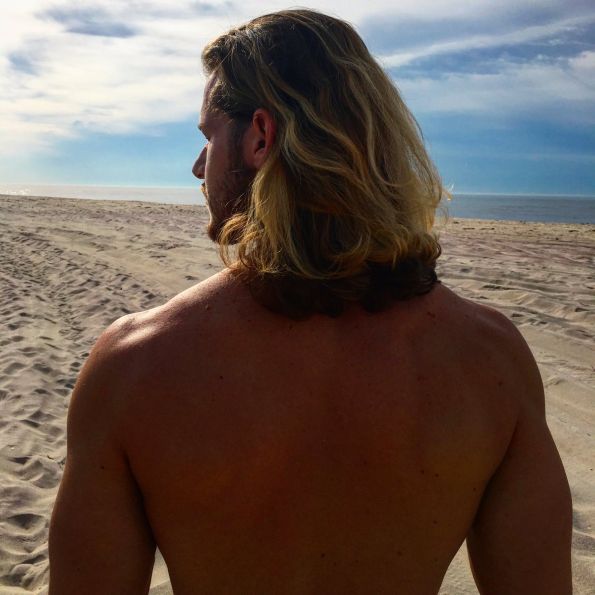 I have been following the career of model and actor Joshua Brickman since first featuring him on FH back in 2009. (Favorite New Face Of the Day) If you look at some of Joshua's early modeling shots, you can see he has certainly matured into an incredibly hot man. I love his current look, and the long hair, something Joshua puts on display for his new shoot and video for Boys Of Life. 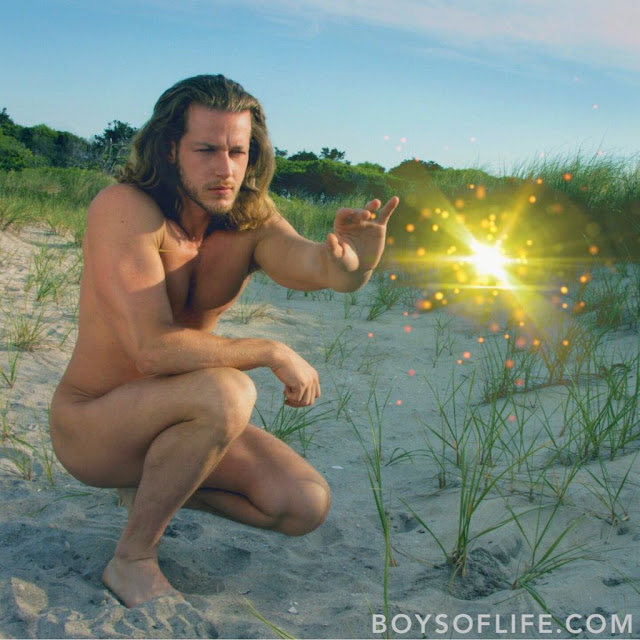 Boys of Live is an arousing film series that captures the beauty of the male body and the spirit of poetry. Joshua's body and spirit are both poetically and beautifully display in the teaser video posted on Twitter. 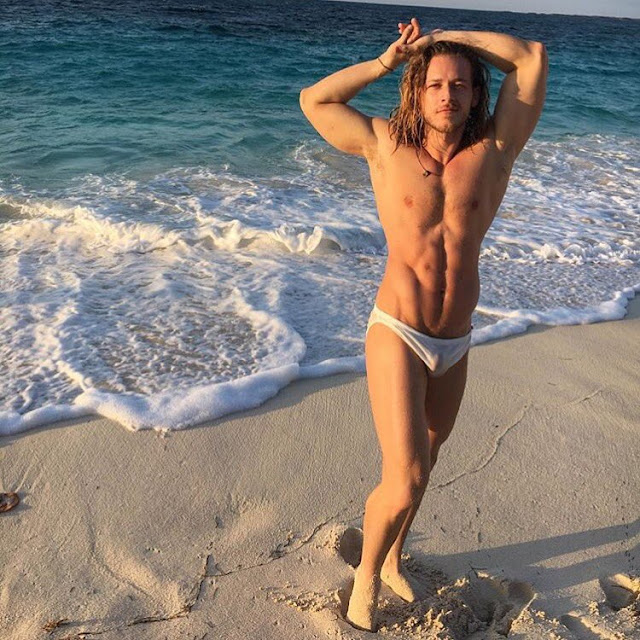 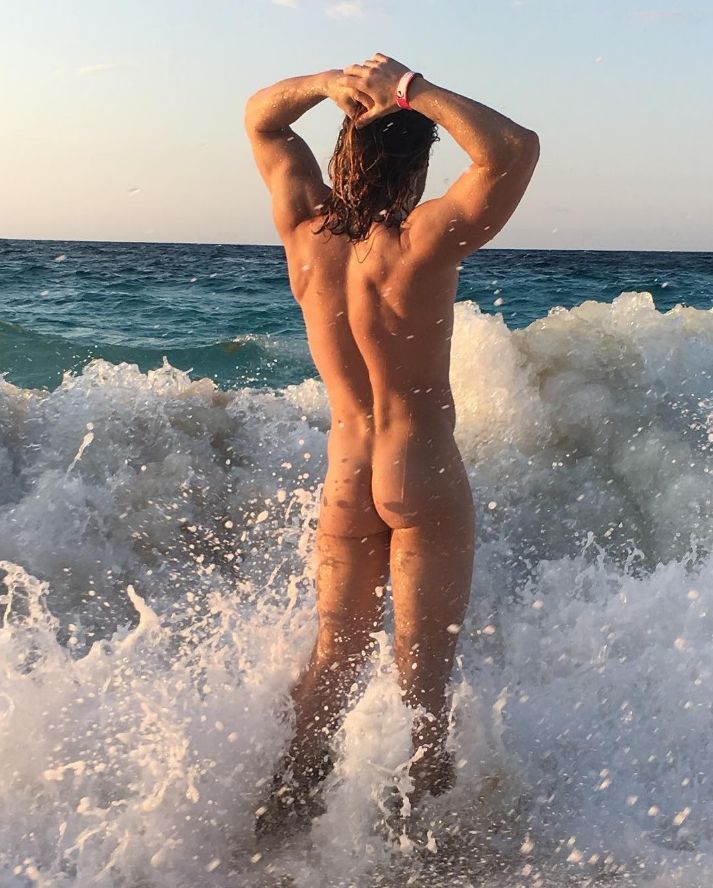 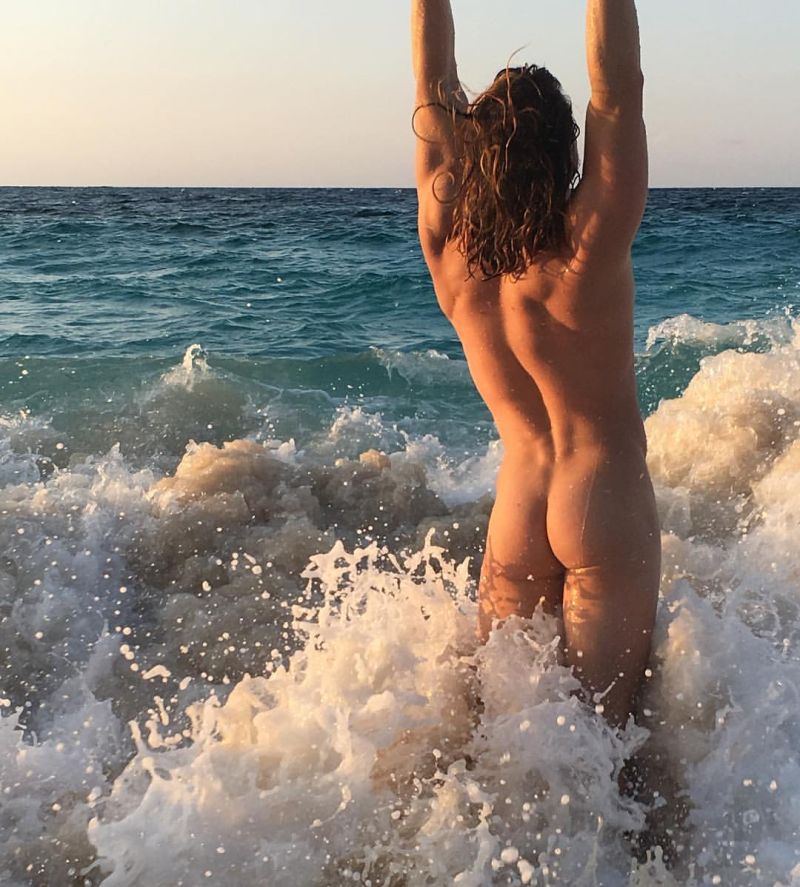 Sand in the Cracks: Brad by Brett Kiellerop 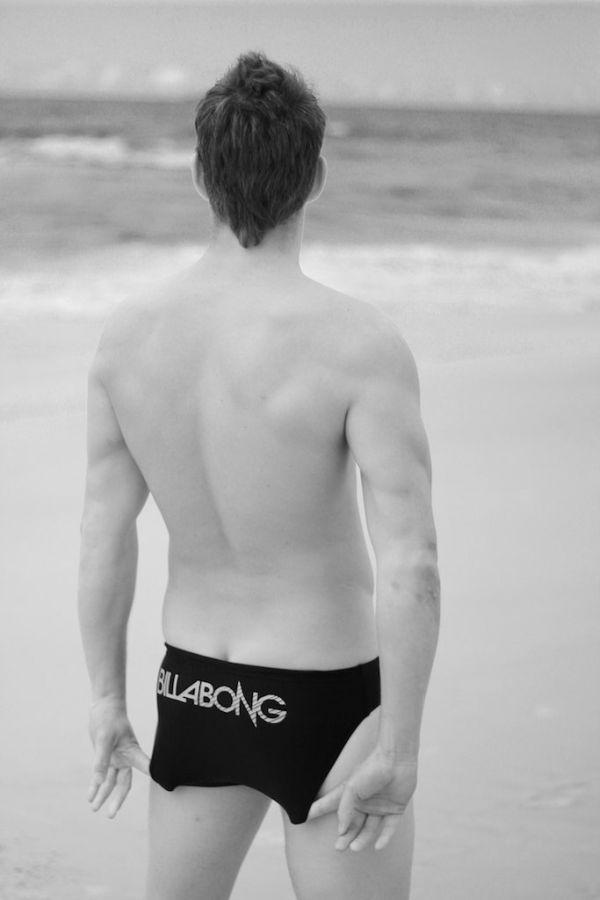 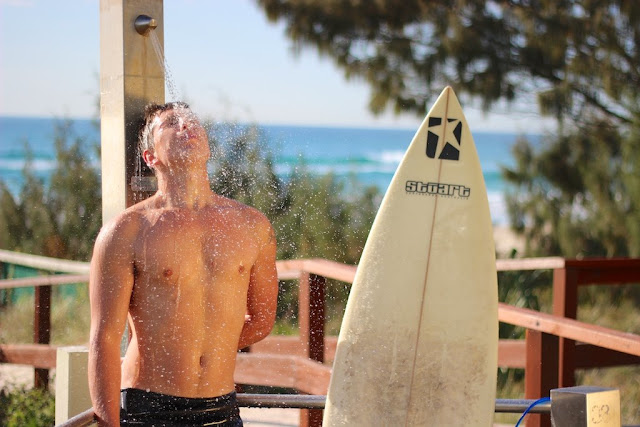 When I decided it was time to do another beach day, it made perfect sense to go back to Brad. Brett Kiellerop's images of the adorable Brad were the first images from the Queensland photographer that I featured on FH back in 2014. I loved Brad's look, his body, his great face and nose and the sense of energy, play and enthusiasm he expresses though pose and movement. 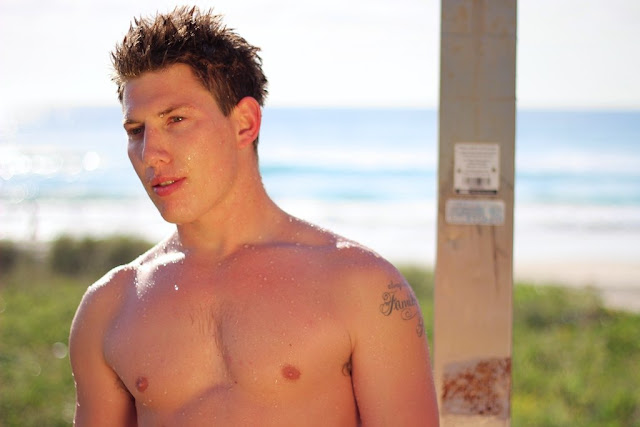 'Brad is a charming, friendly, funny kiwi, and the moment I met him I knew I had to try and capture his easygoing nature with my camera. He's a beautiful, caring, giving man who will do anything for anyone. He's also a real terror, with an evil sense of humour' 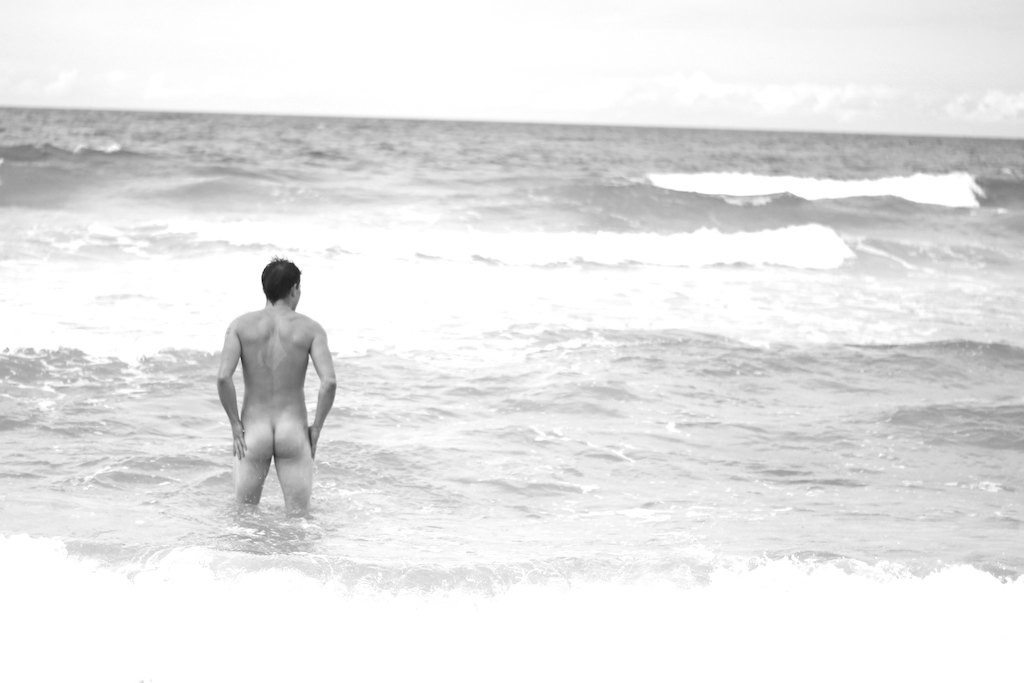 Brett has been incredibly generous sharing his images of Brad, and many other models that he shot for his book Aussie Gods, a visual exploration of the male physique. Brett shares that since their shoot for the book, Brad has been busy and has a baby due any moment now. 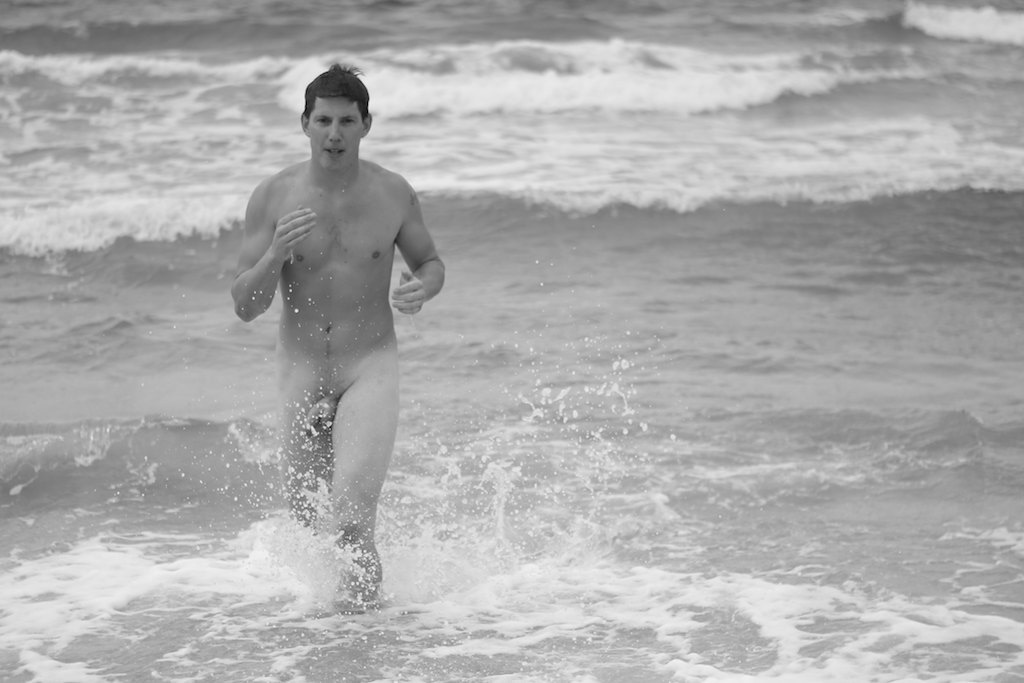 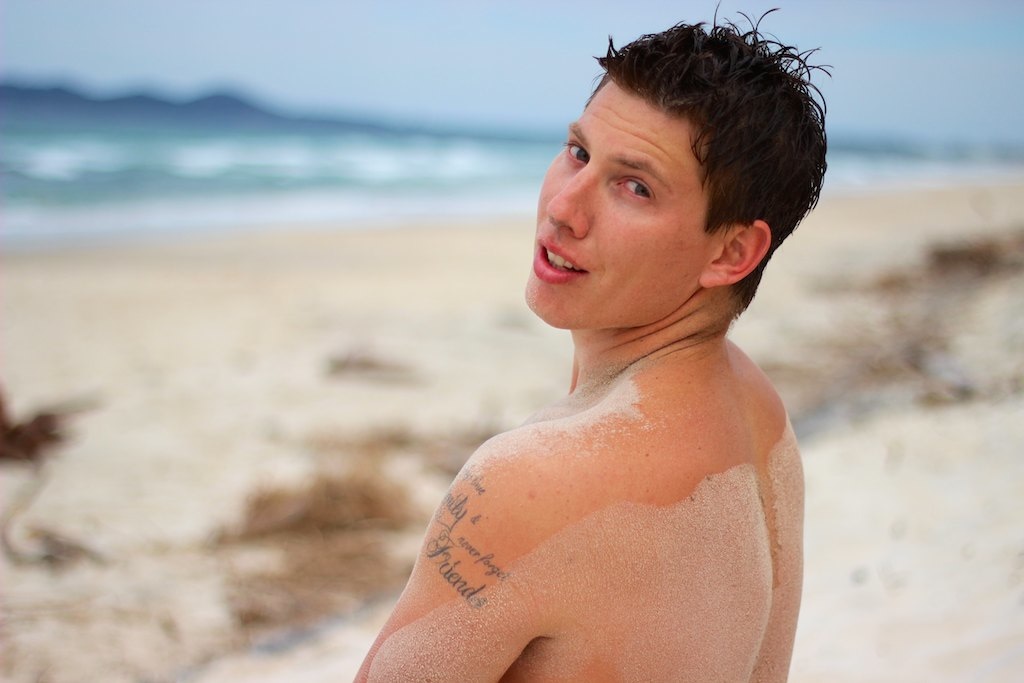 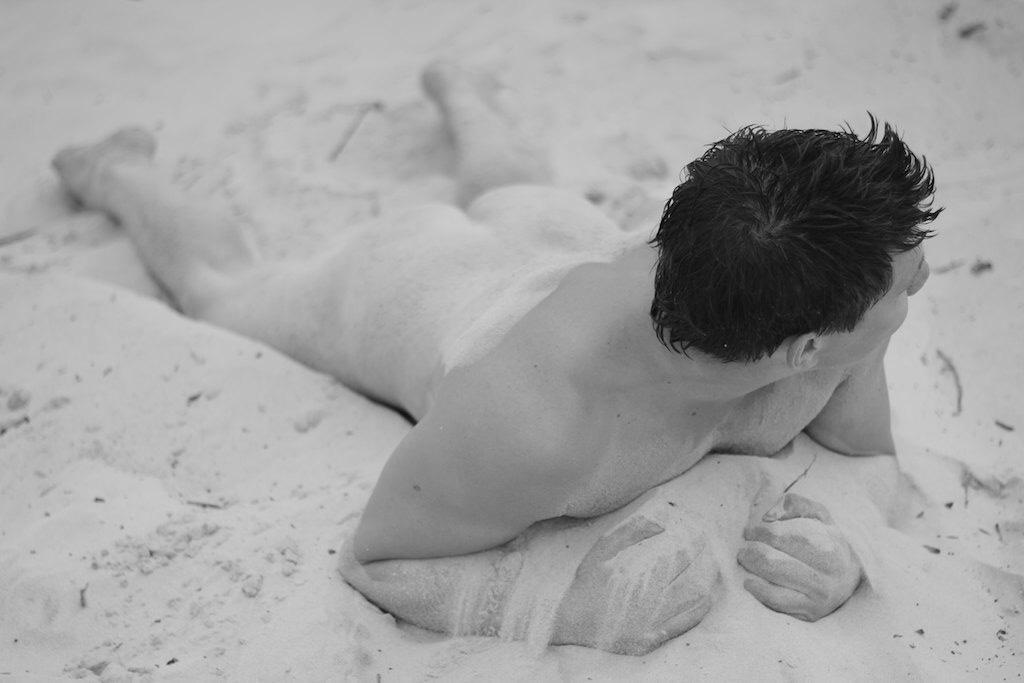 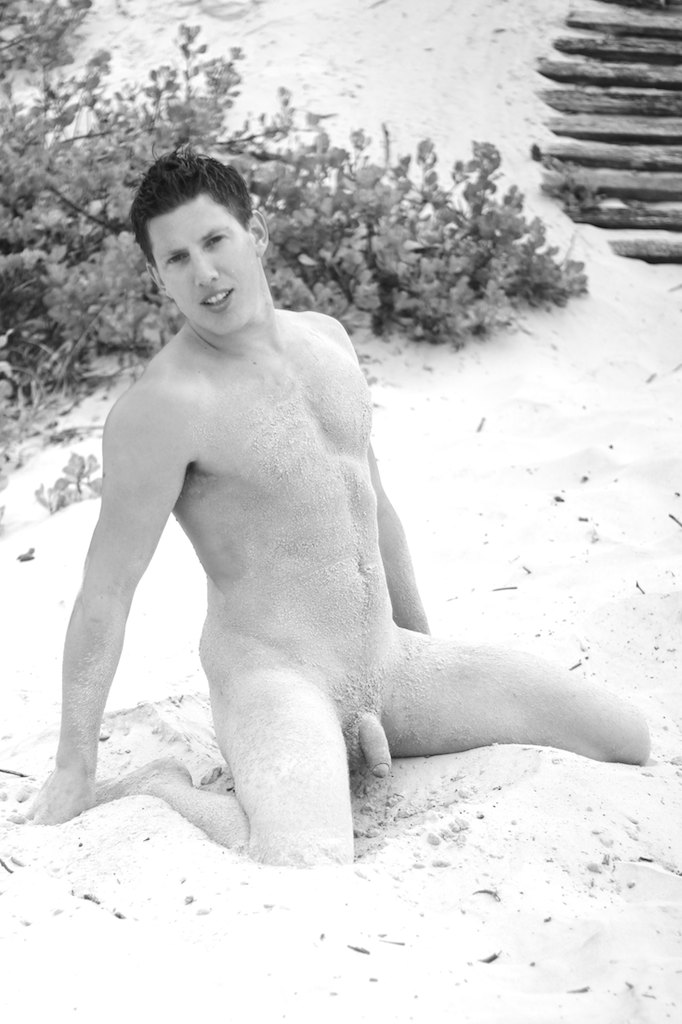 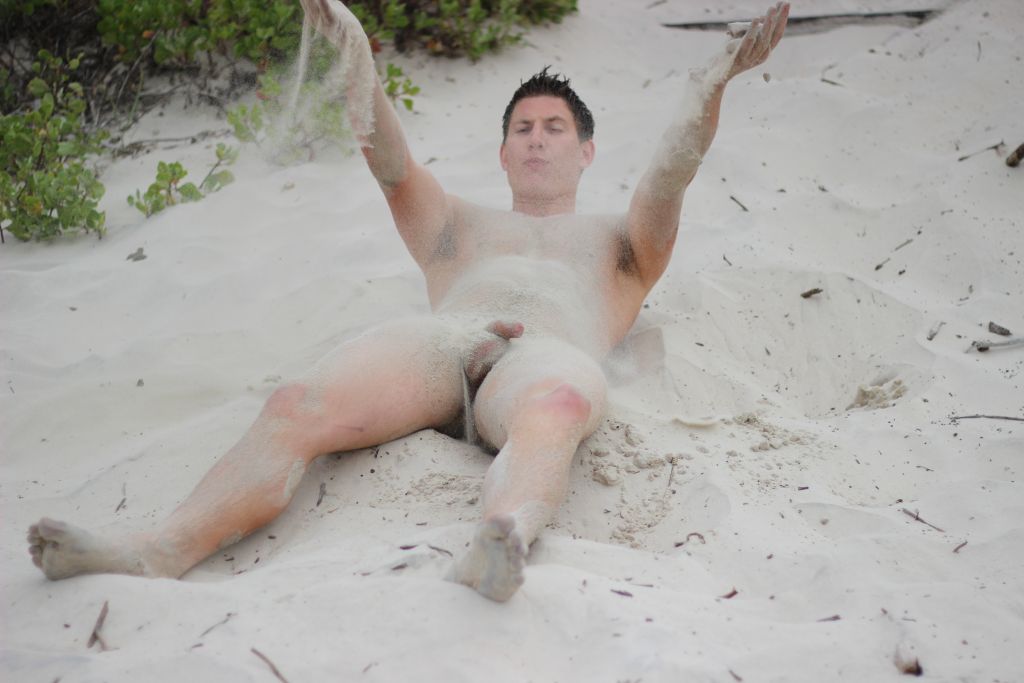 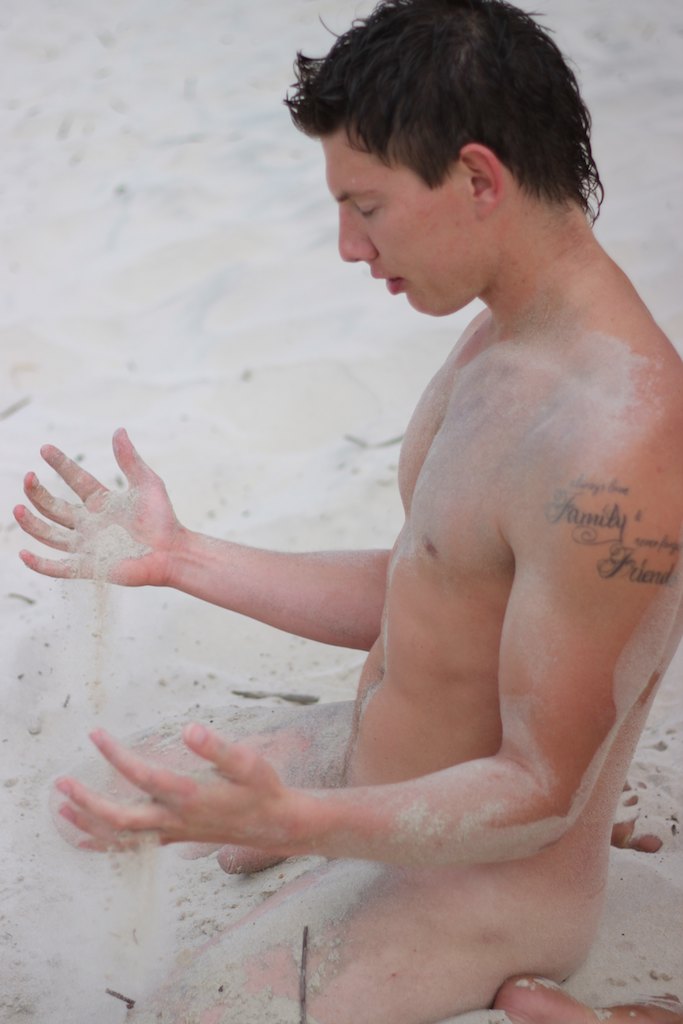