Favorite Pic of the Day for February 19th 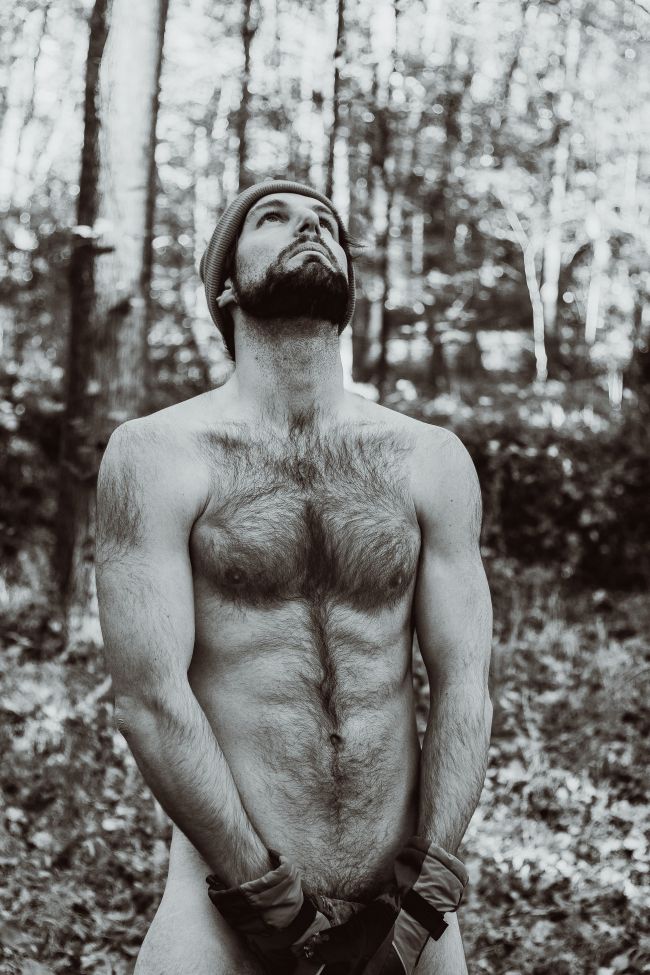 Above:
Nico by Creative Portraitures
at February 18, 2022 No comments: 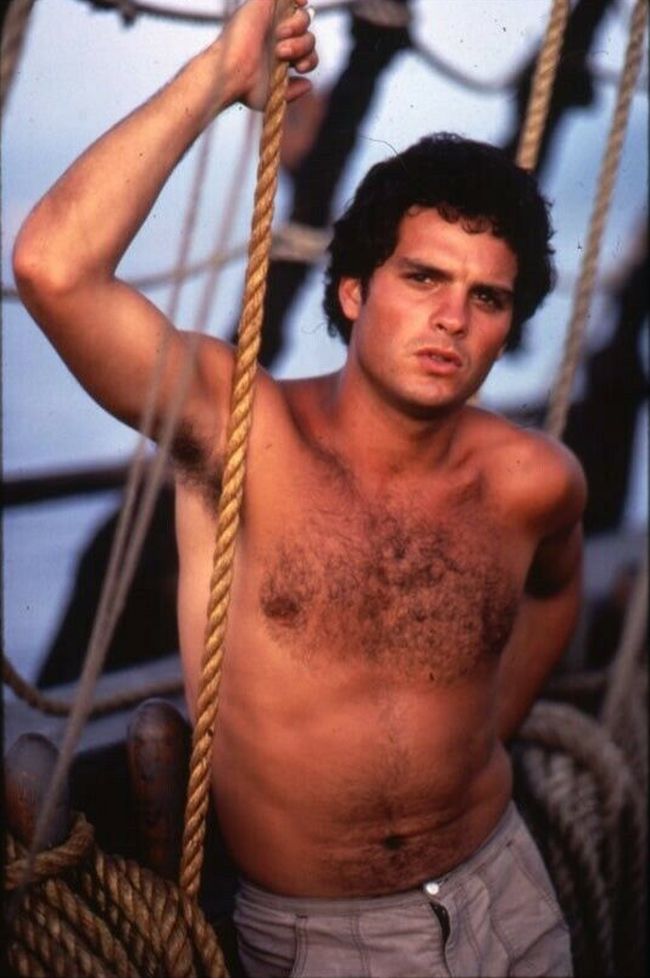 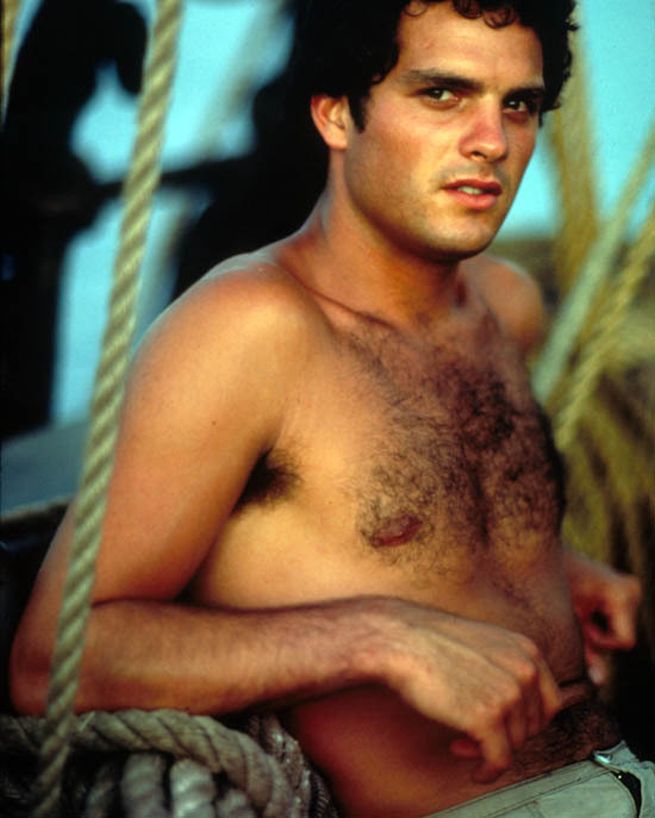 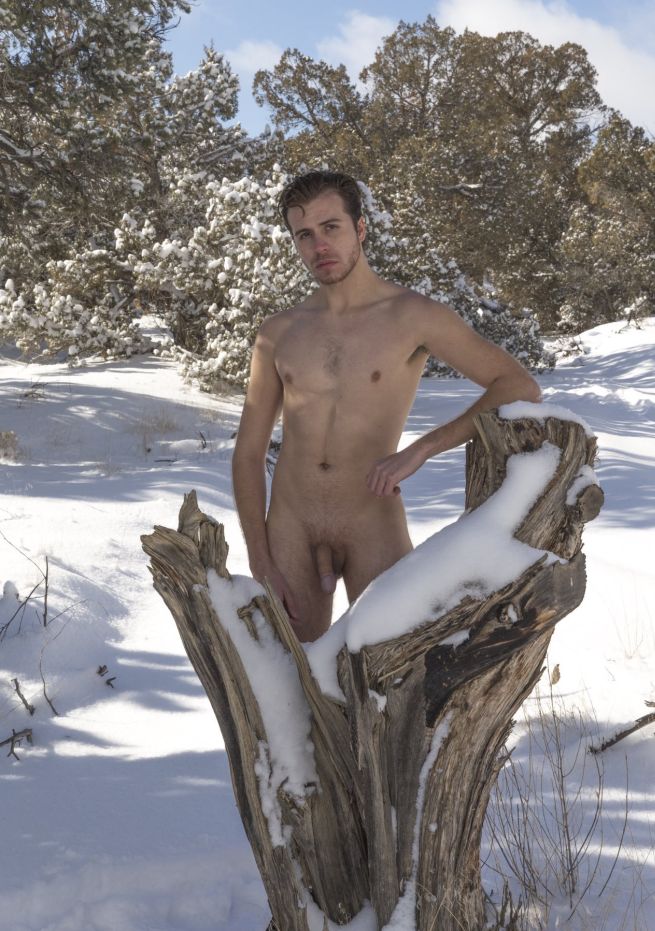 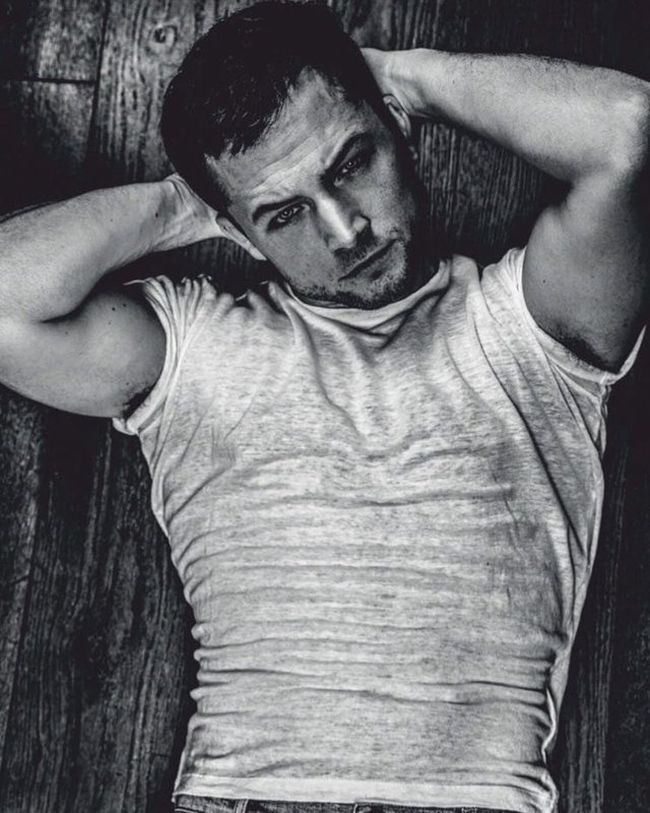 Rocketman was the only project of Taron Egerton's that I saw before catching him The Graham Norton Show.  Since then, I've watched him in The Smoke, and plan on catching him in Kingsman next. 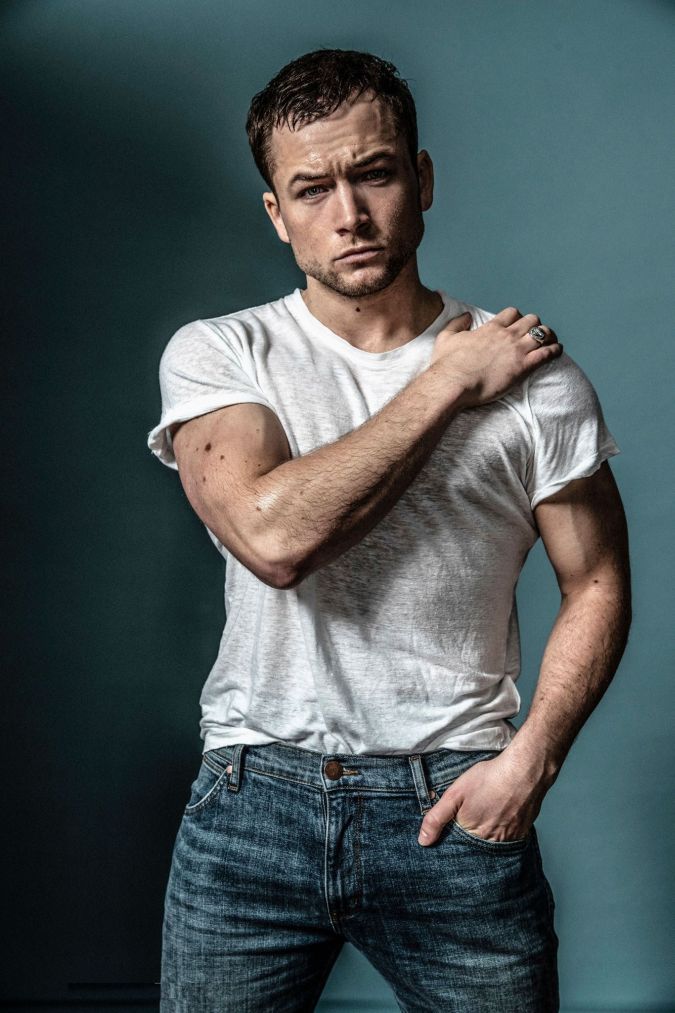 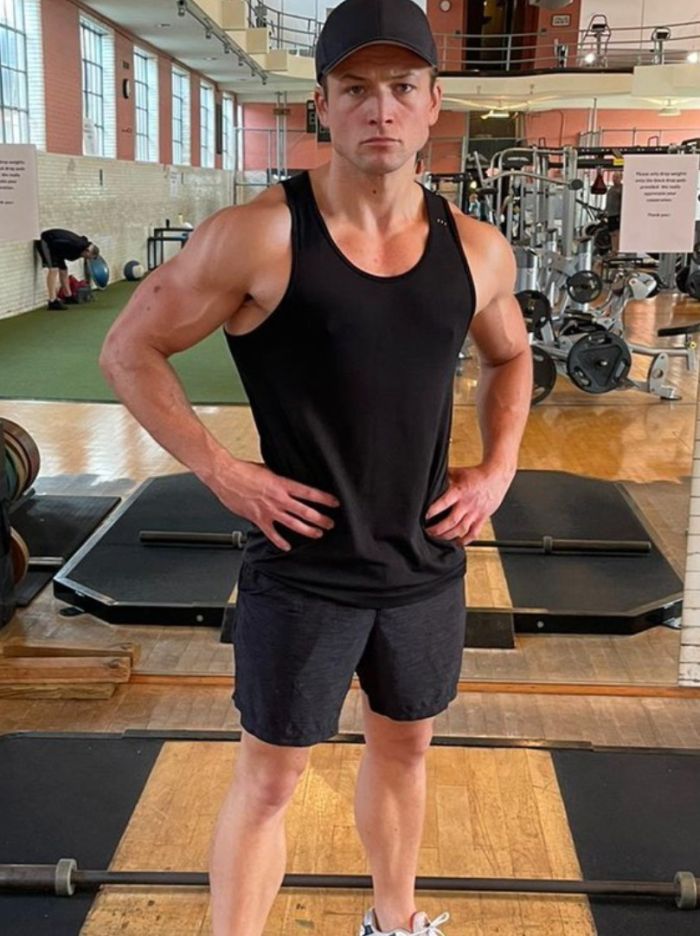 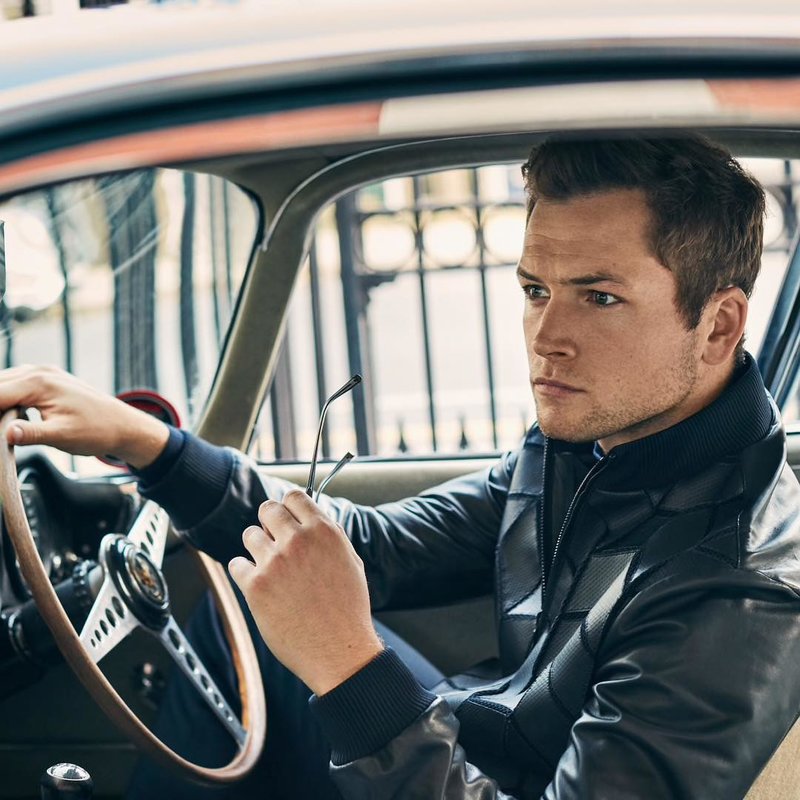 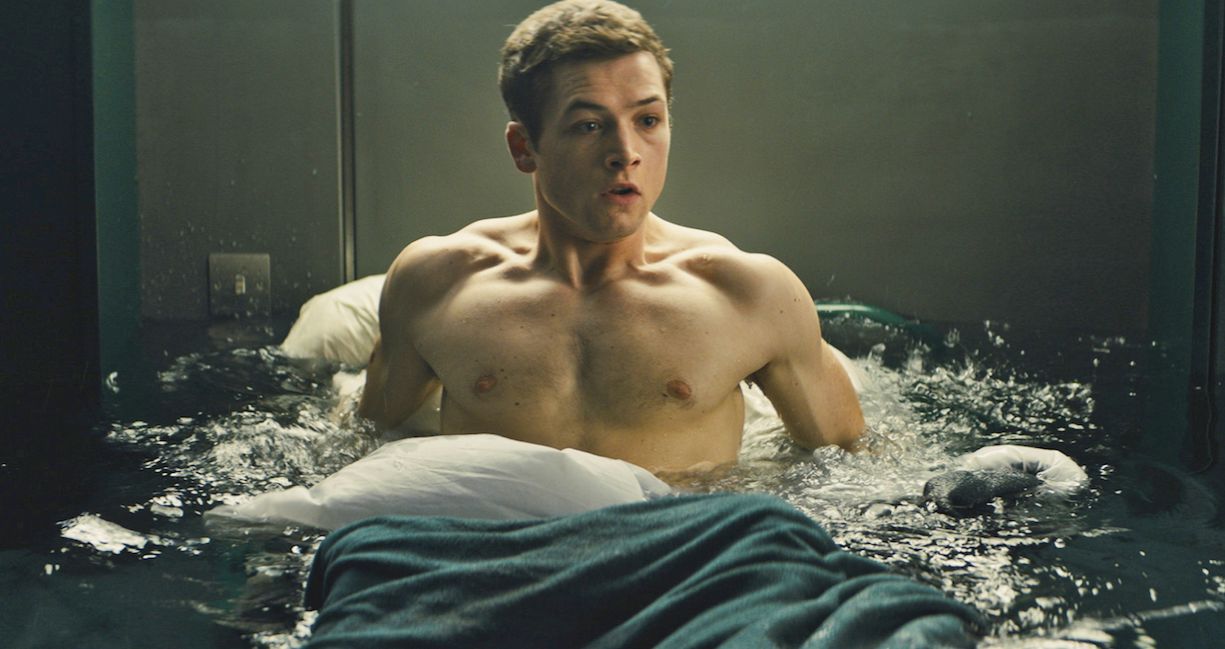 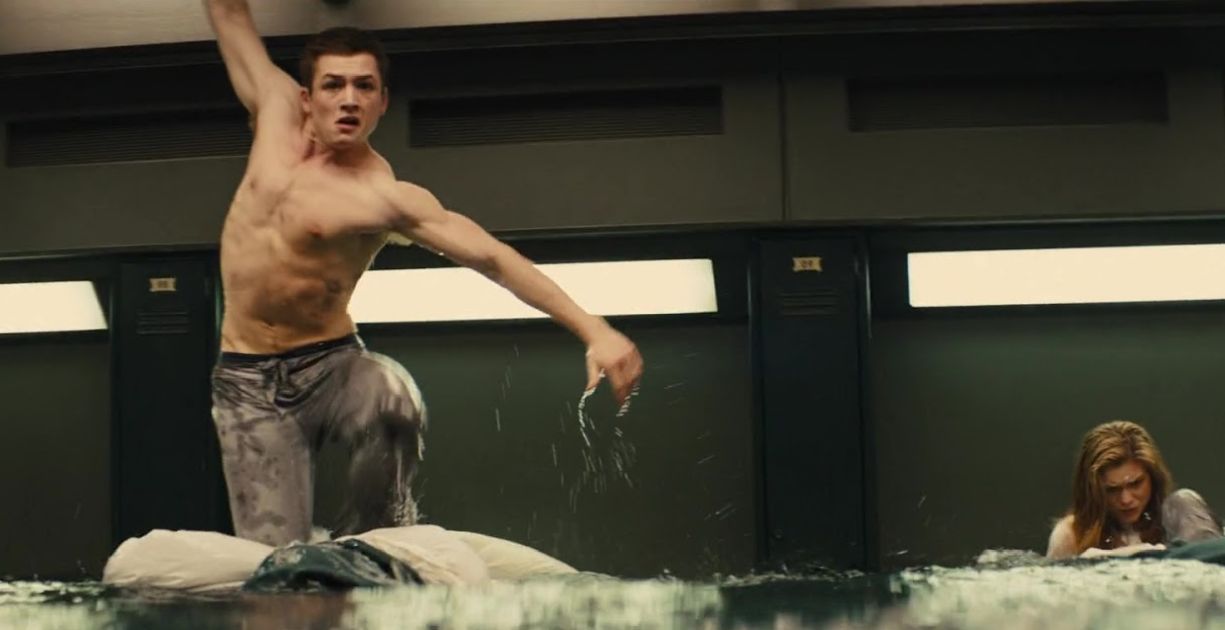 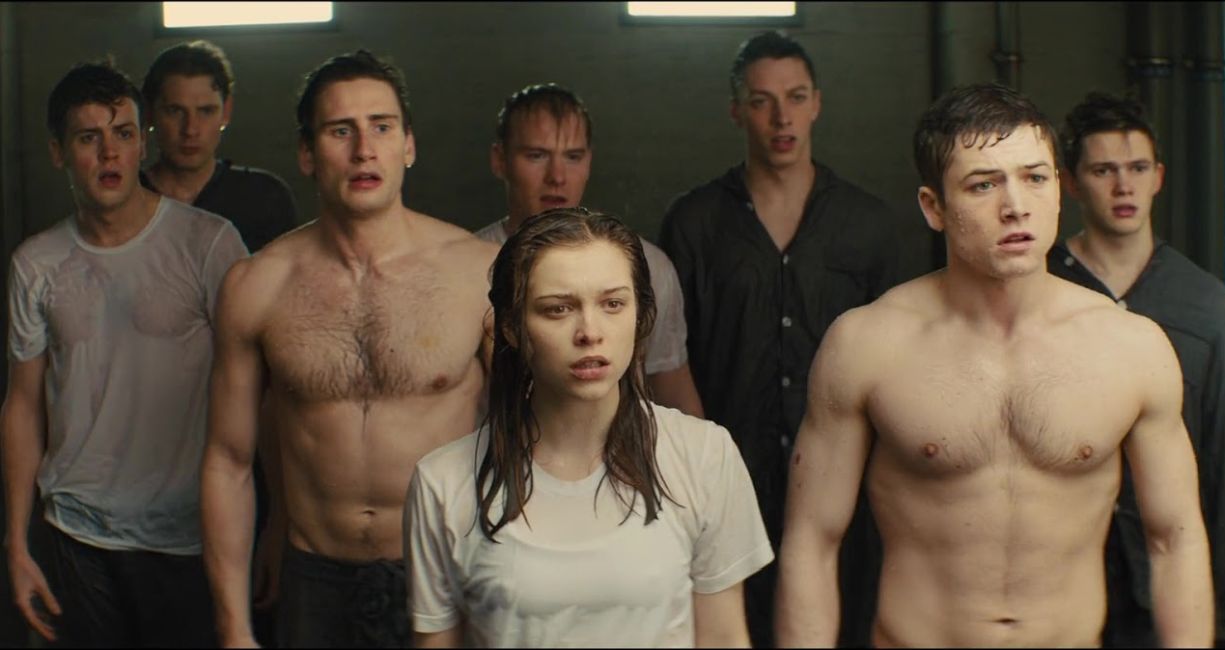 In The Smoke, Jamie Bamber (Battlestar Galactica) plays an experienced fire fighter who is badly injured and spends almost a year recovering at home. In the pilot, he returns to work, but is he as emotionally and physically sound as he thinks he is.  Egerton played Dennis "Asbo" Severs, the rookie of White Watch with a troubled past. 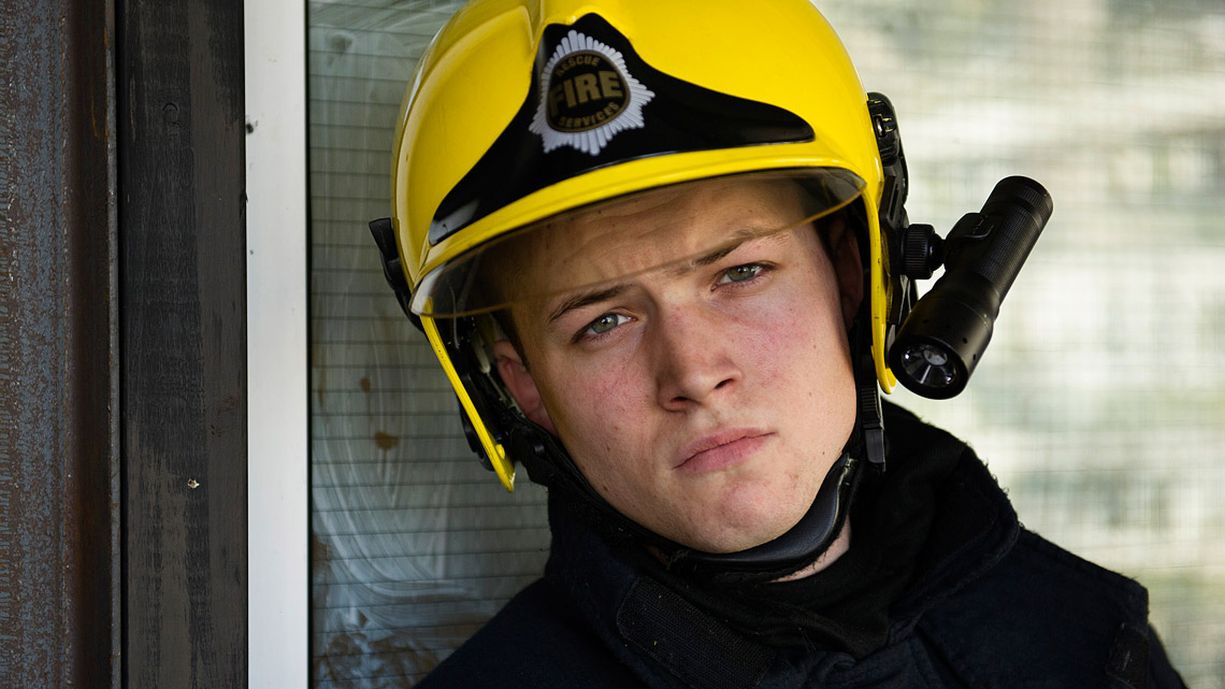 Would have been a dream job to be on the make-up and special effects unit of this show.  Not only would you have gotten to put a prosthetic penis on Bamber, you would have put the tattoo on Egerton's beautiful butt. 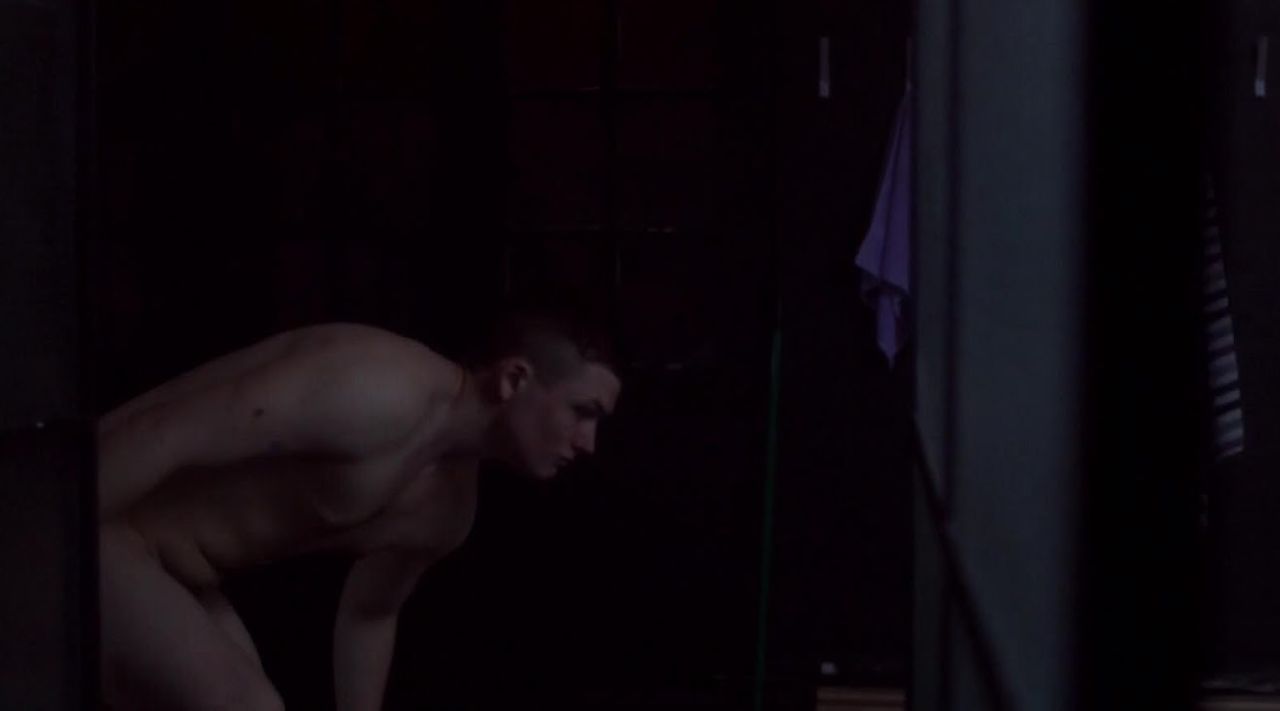 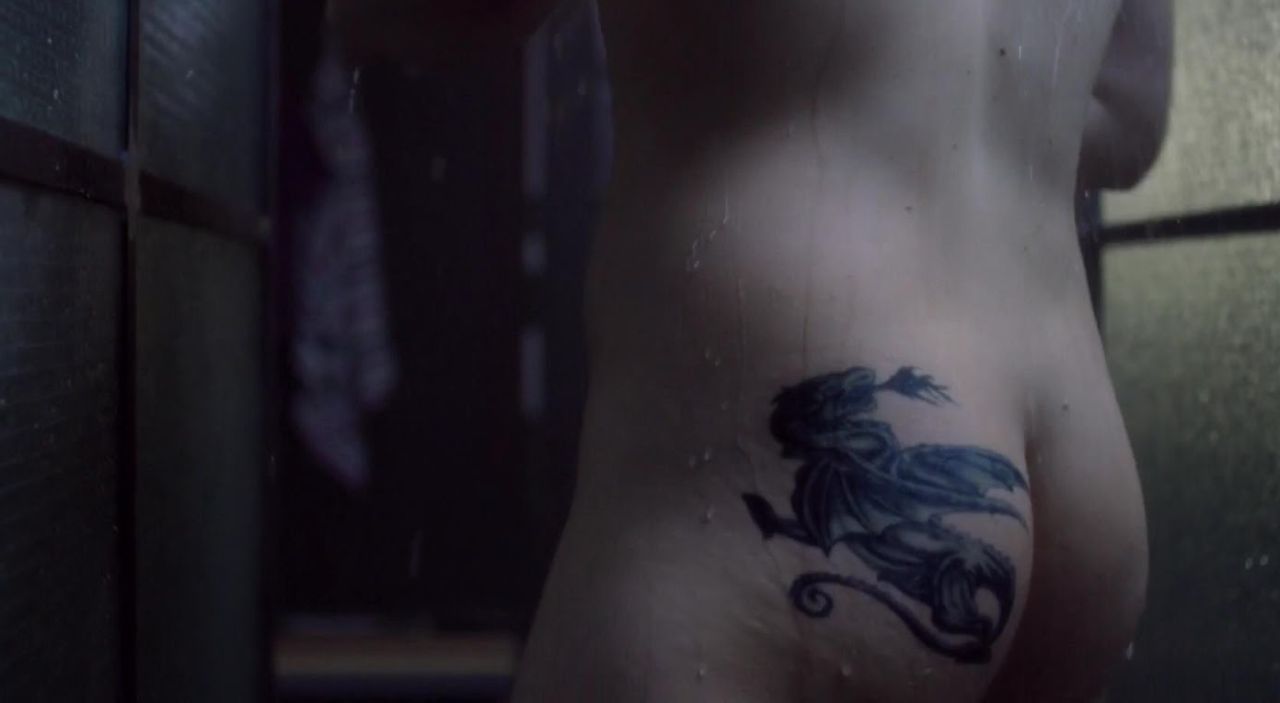 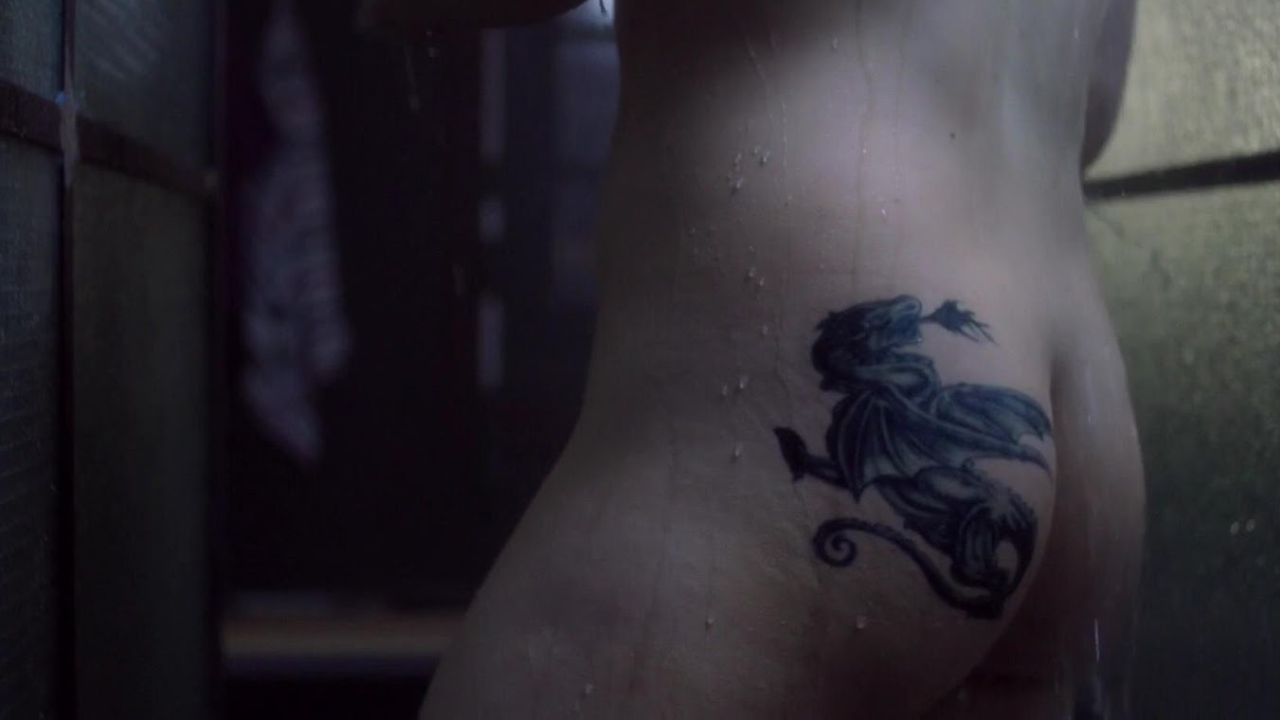 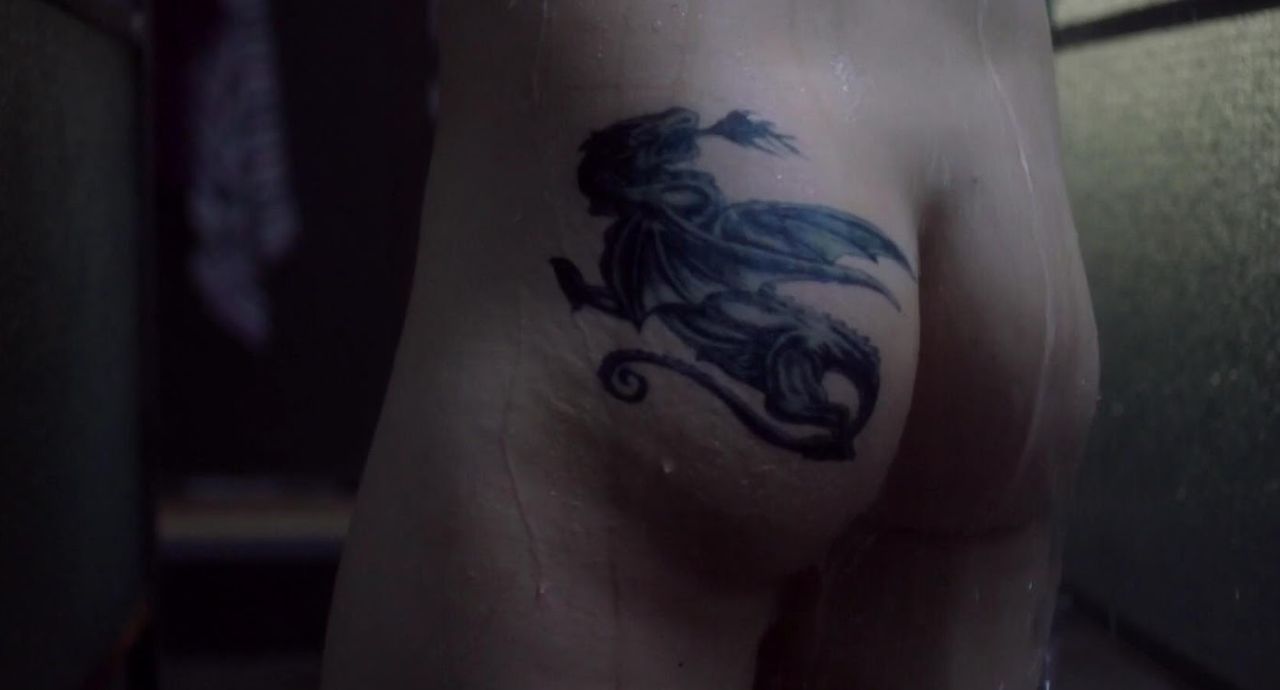 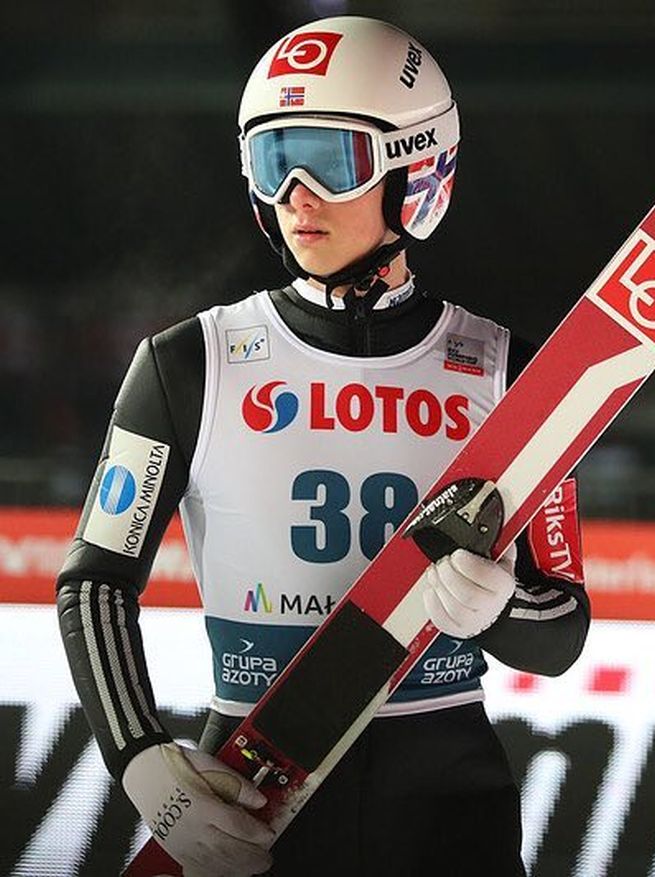 Norwegian ski jumper Halvor Egner Granerud recently took to the slopes wearing nothing but his helmet, gloves and ski boots.  As cold as it was on the hill, the Oslo native looked hot flying through the air naked. 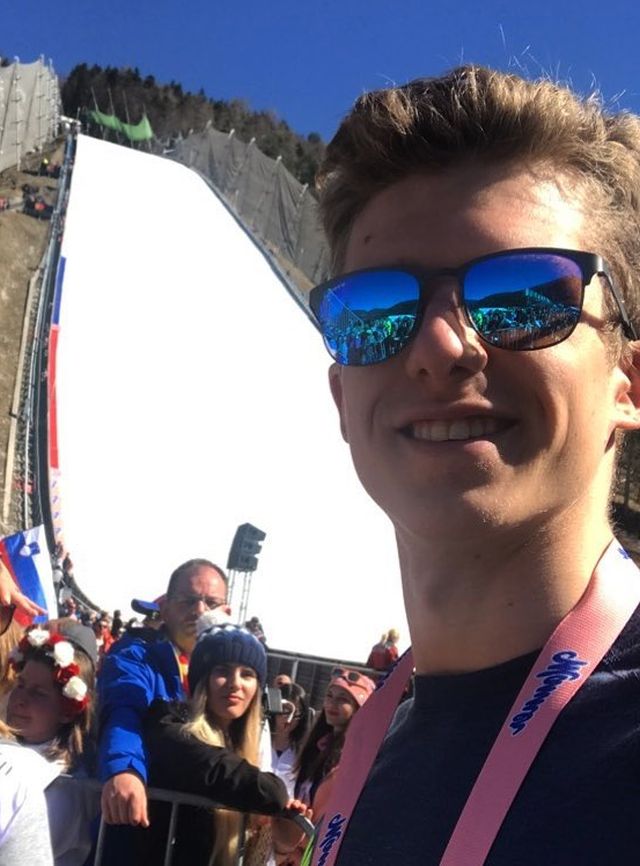 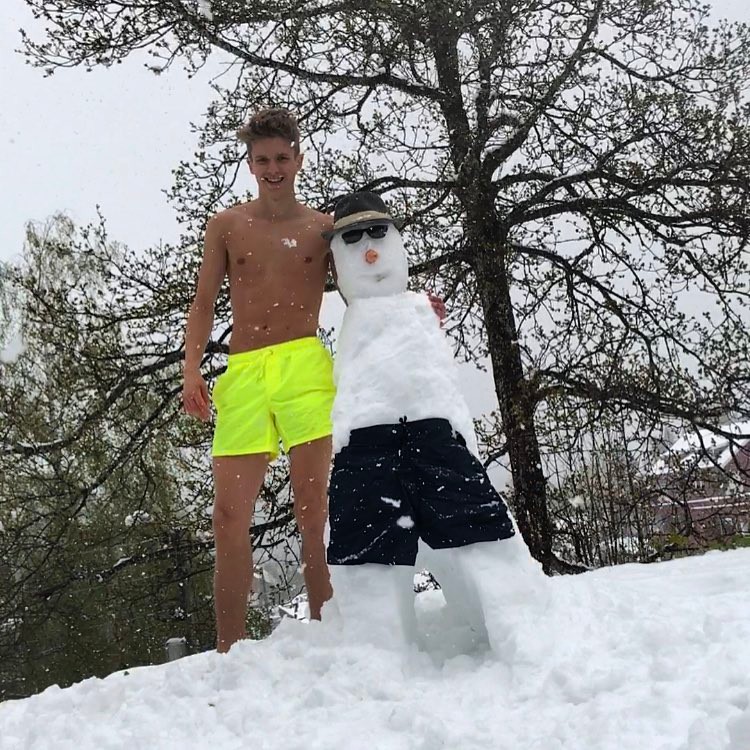 Halvor's cameraman certainly had the one of the best angles.  Thanks to DC poster carambol22 for sharing the video and thanks to whomever edited the video for doing such a poor job with their blurring, especially at the beginning... 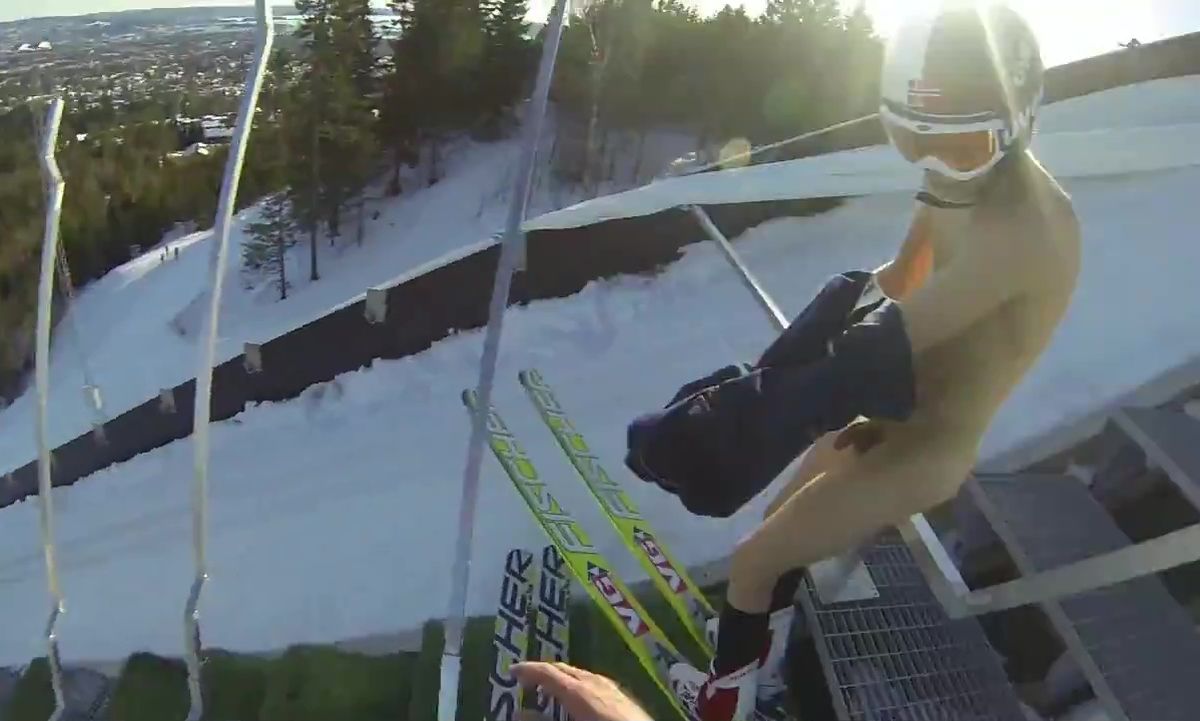 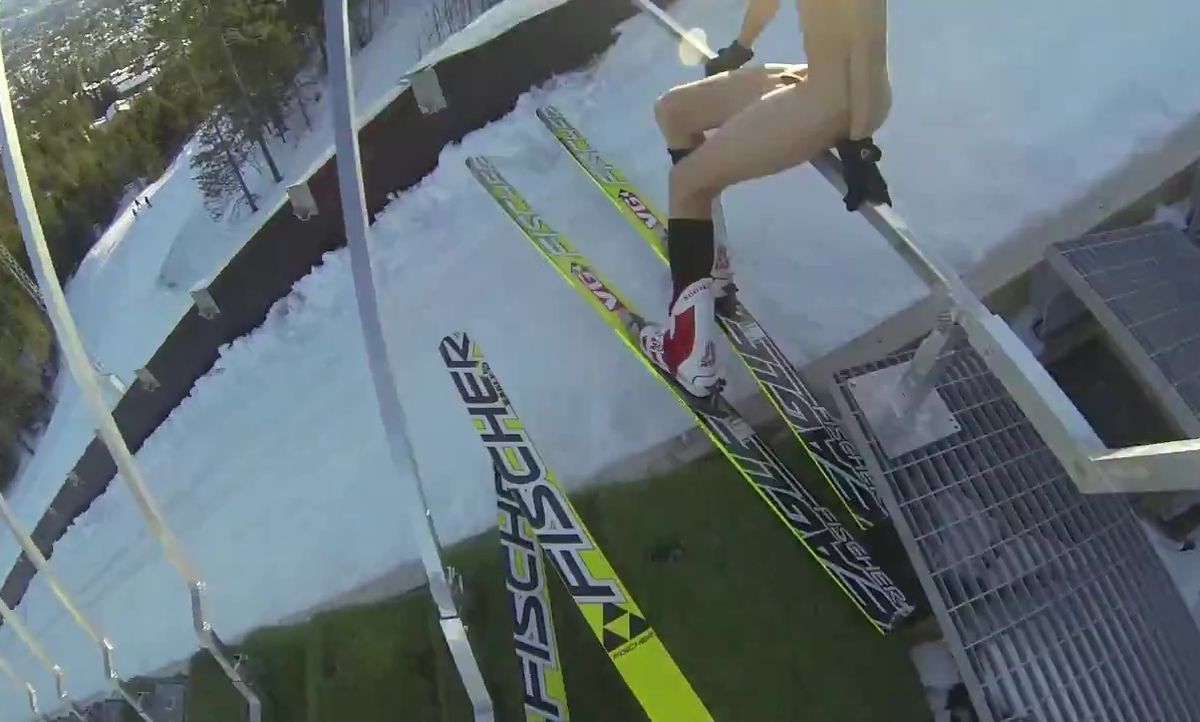 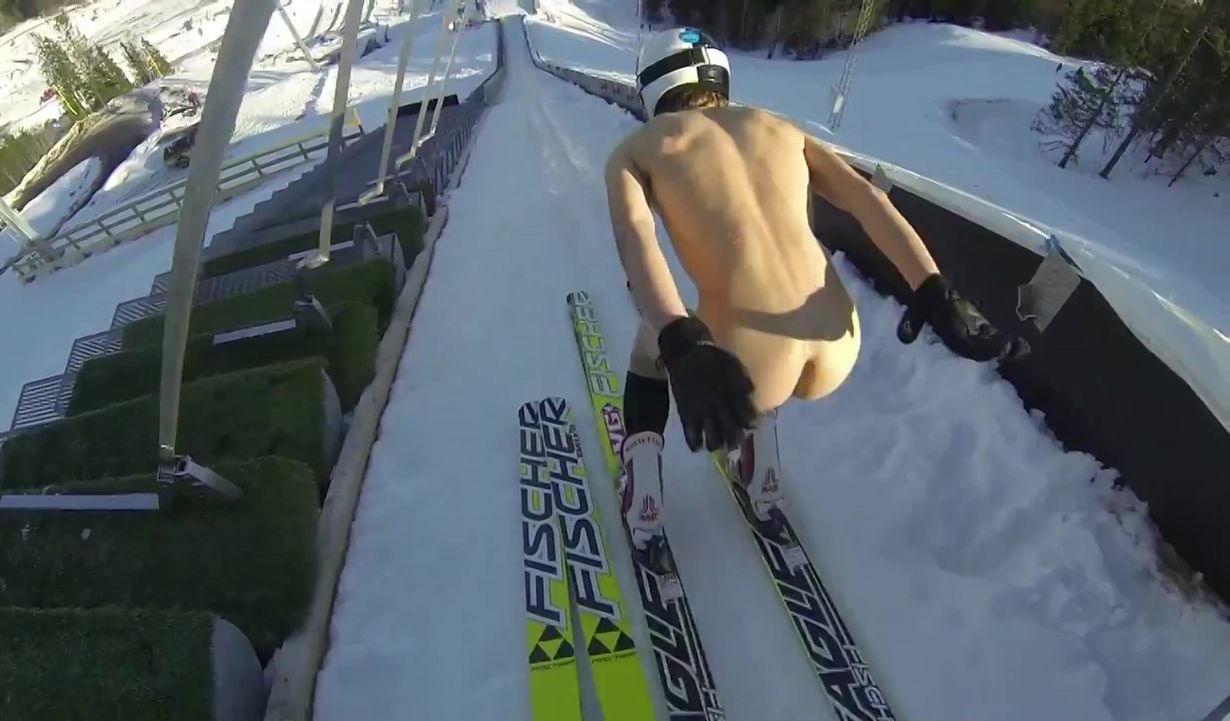 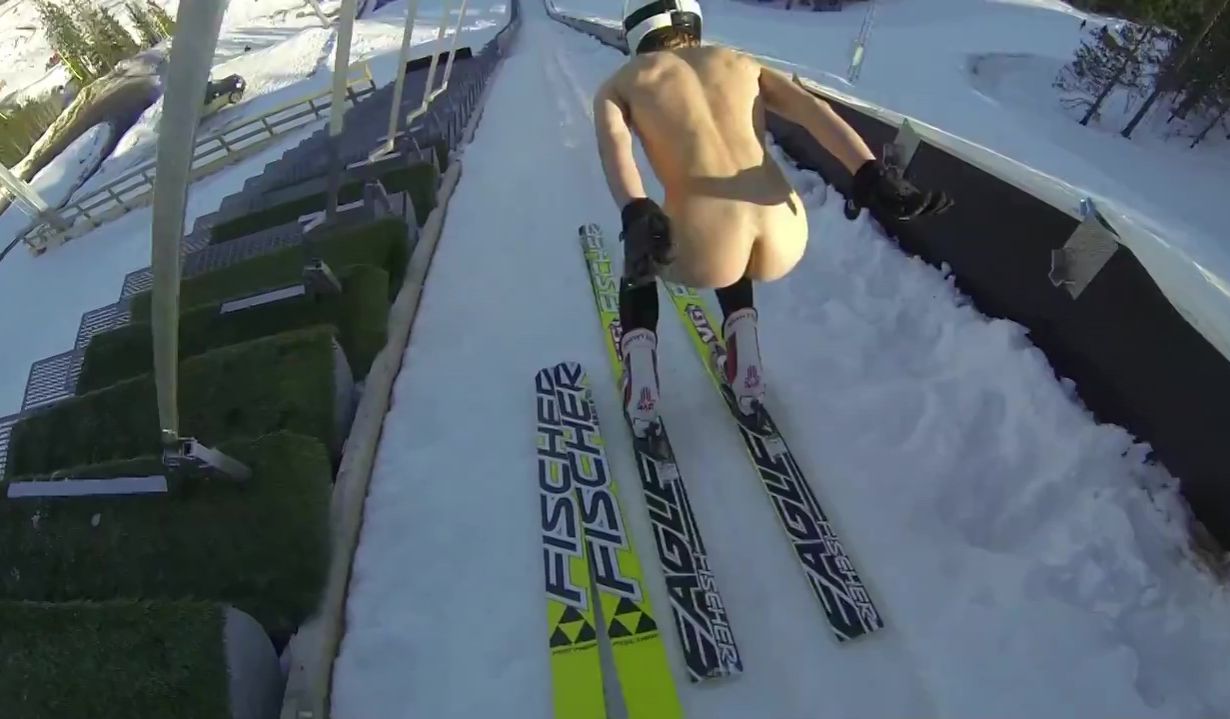 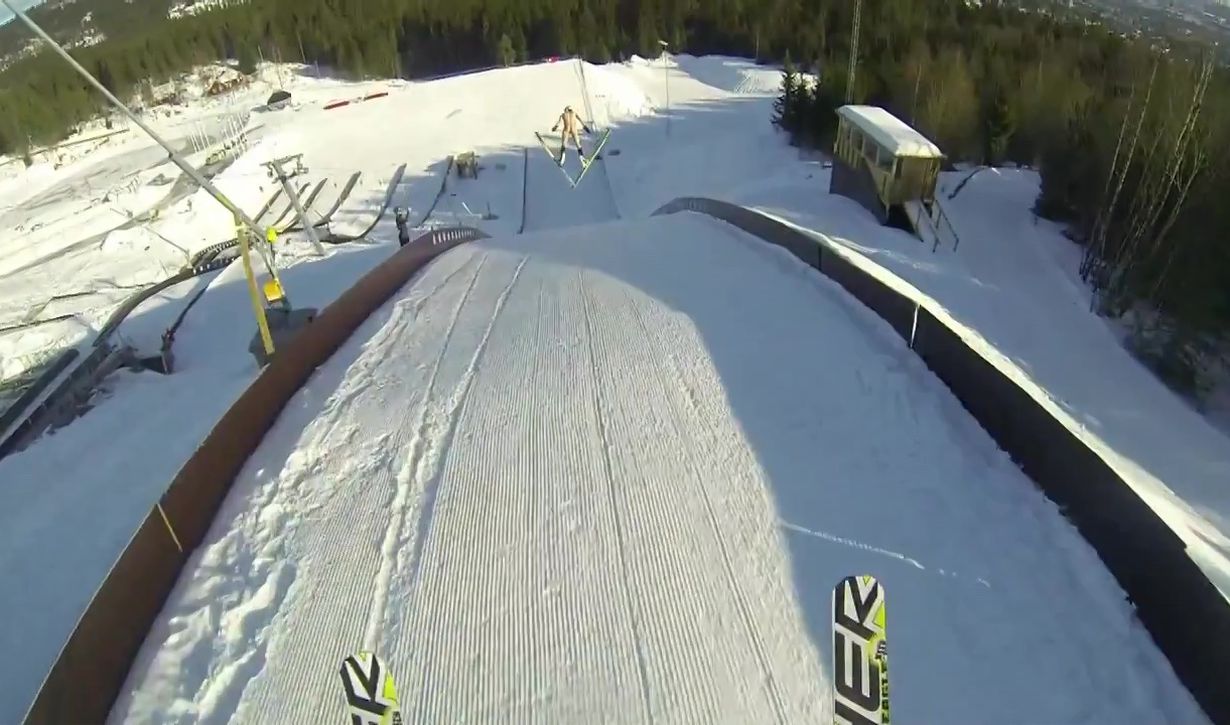