Favorite Pic of the Day for November 14th 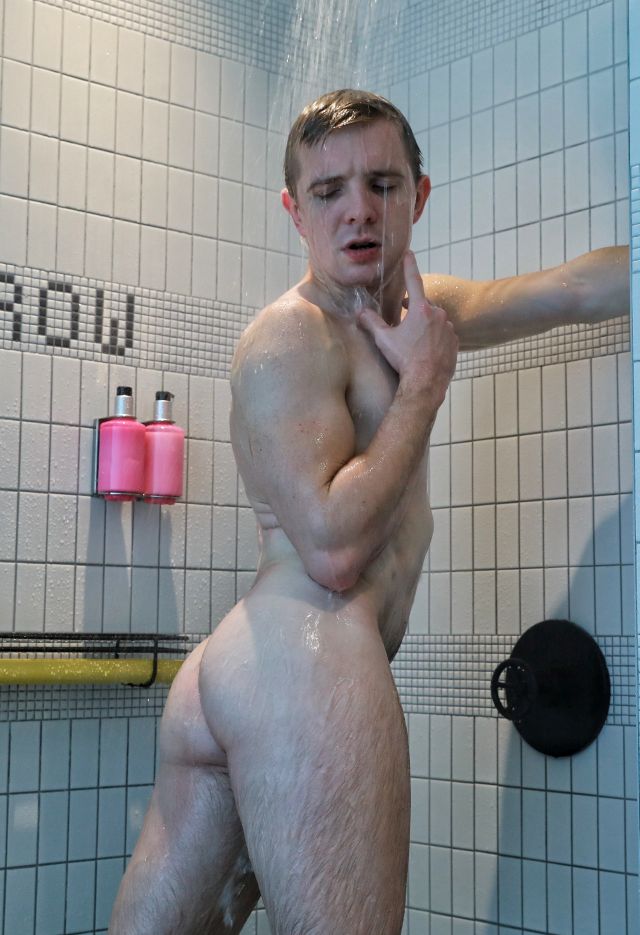 Above:
Sergey by Richard Rothstein
-See More Below-
at November 13, 2020 No comments: 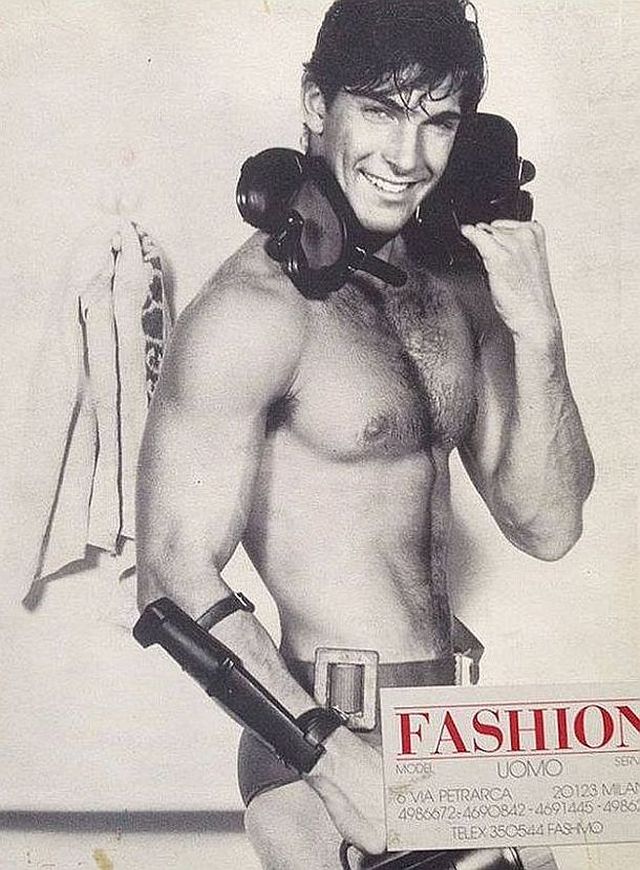 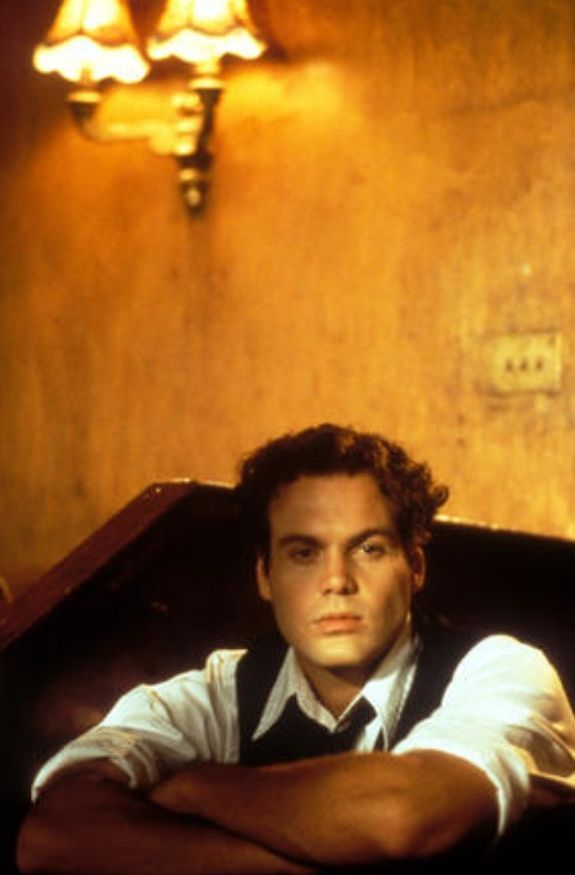 Actor Vincent D'Onofrio wasn't really on my radar for my Actors & Skin series, I really didn't even know he done any nude scenes. That was until however, I recently re-watched a few scenes of Mystic Pizza.  He wasn't nude in the film, but it inspired me to go looking... Check out more of Vincent on the next page HERE: (Actors) & HERE: (Skin) 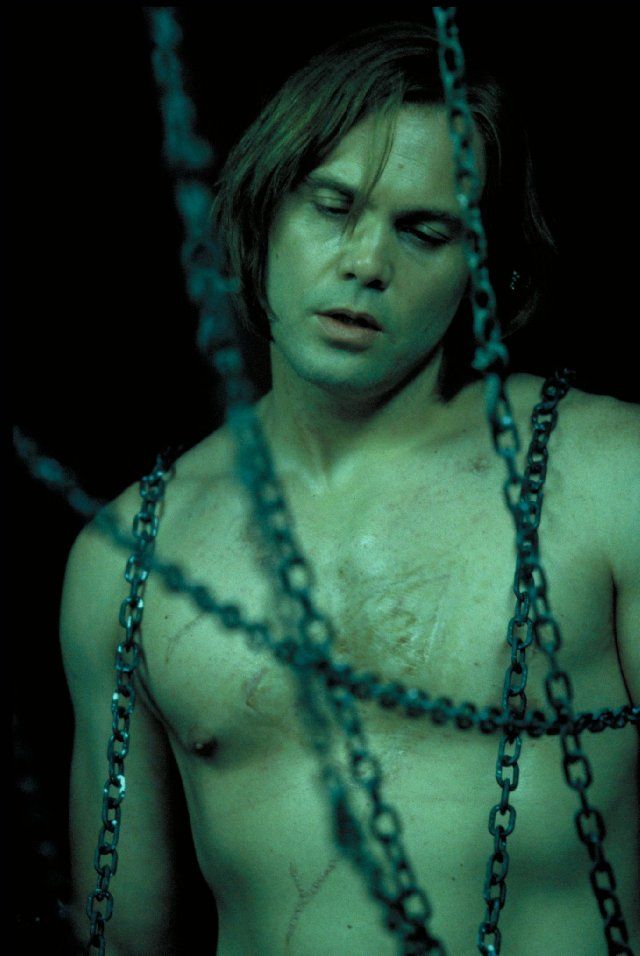 Email ThisBlogThis!Share to TwitterShare to FacebookShare to Pinterest
Labels: Actors and Skin, Movies 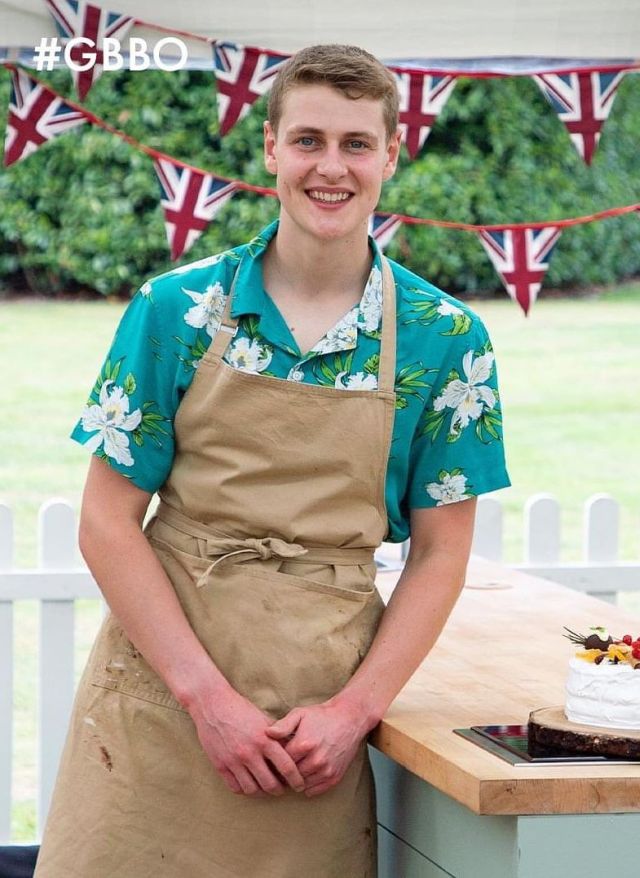 If you've been watching the current season of The Great British Bake-Off, like me, you may be pining over Peter.  The 20 year old baker hails from Edinburgh, Scotland, and is currently a student at the University of Edinburgh. Peter's majoring in accounting and finance, and is also the president of the university's badminton club. 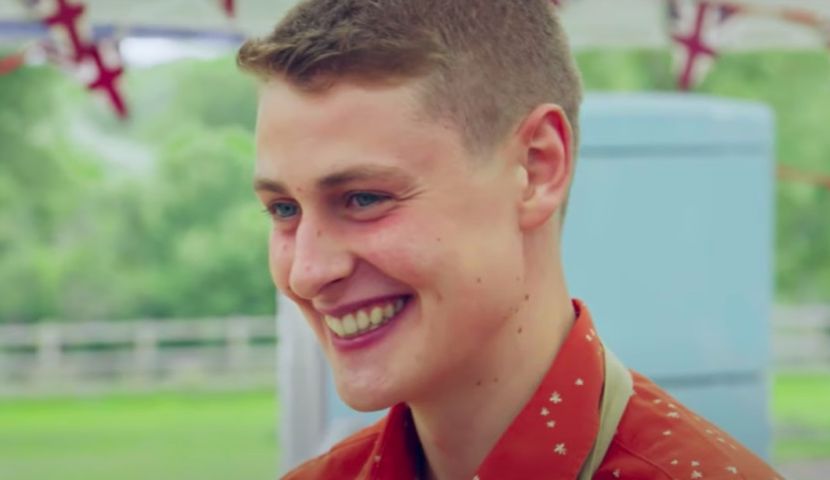 Peter has an adorable look, and a beautiful smile and is still hanging on as the bakers head to the semi-finals this week.  Peter started out strong winning star baker on week one, and his sticky toffee in week two was lickably delicious!  Peter's had some up and down bakes over the course of his journey.  The show usually films weekends over the course of several months, but with Covid, the bakers were isolated and the show was filmed at sped up and filmed over just a few weeks. 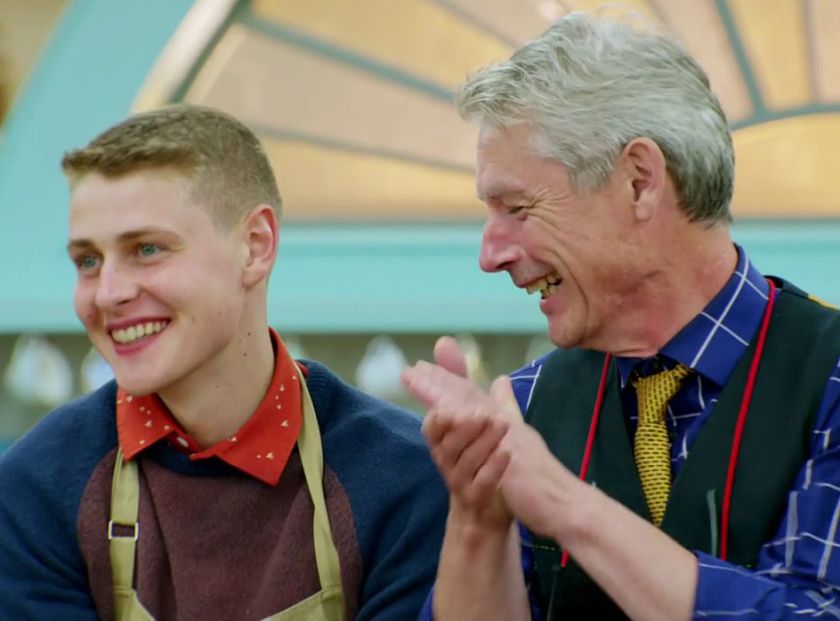 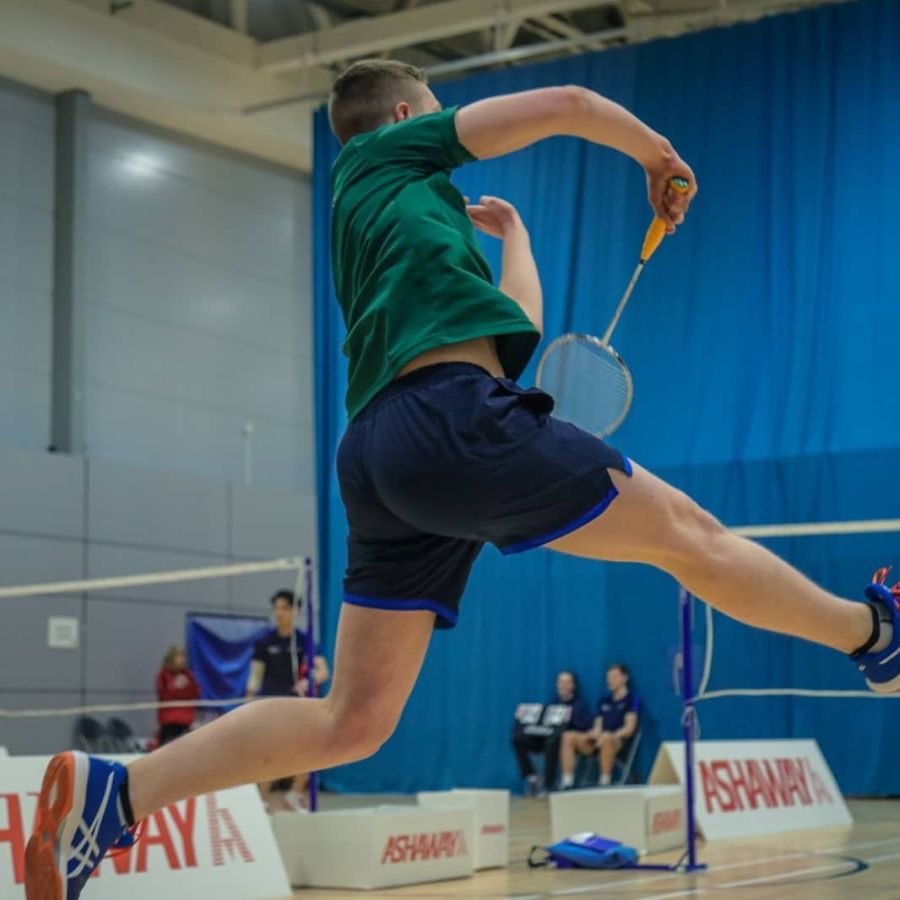 Peter has an equally adorable brother Andrew who's a swimmer.  Andrew is gluten intolerant and sweet brother Peter goes out of his way to cook his his brother gluten free cakes and goodies. Peter was looking to sail to victory but Hermine has been closing in and I think if Peter doesn't step up his game, it's Hermine for the win. 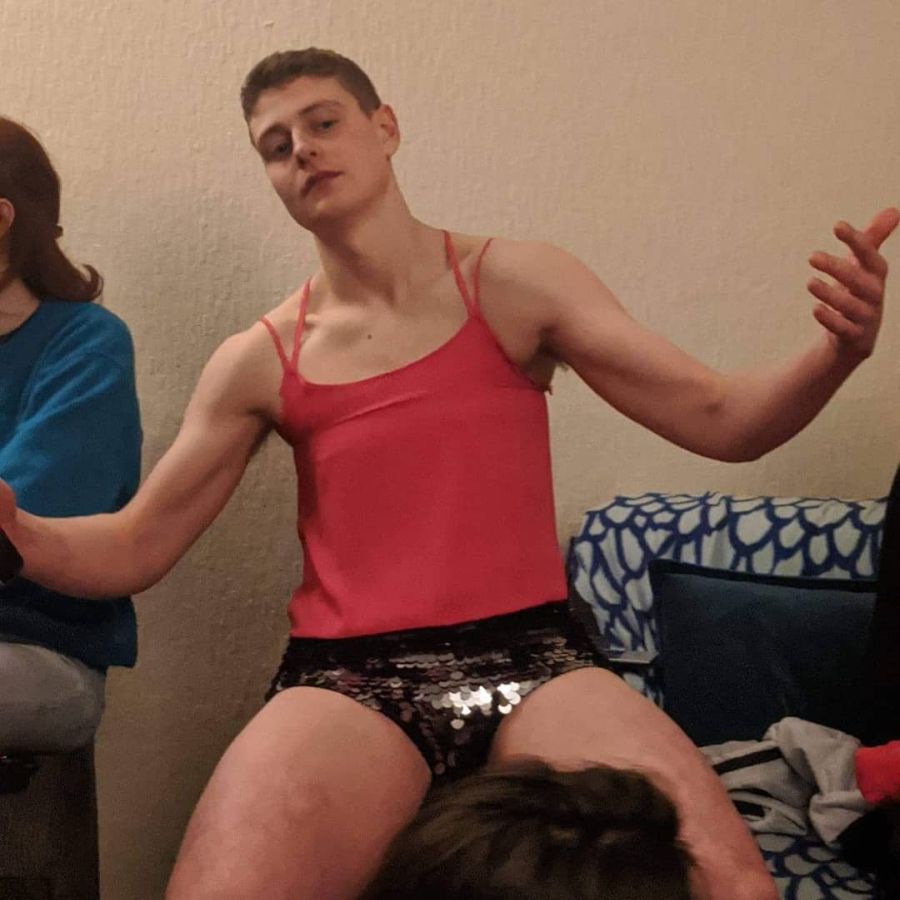 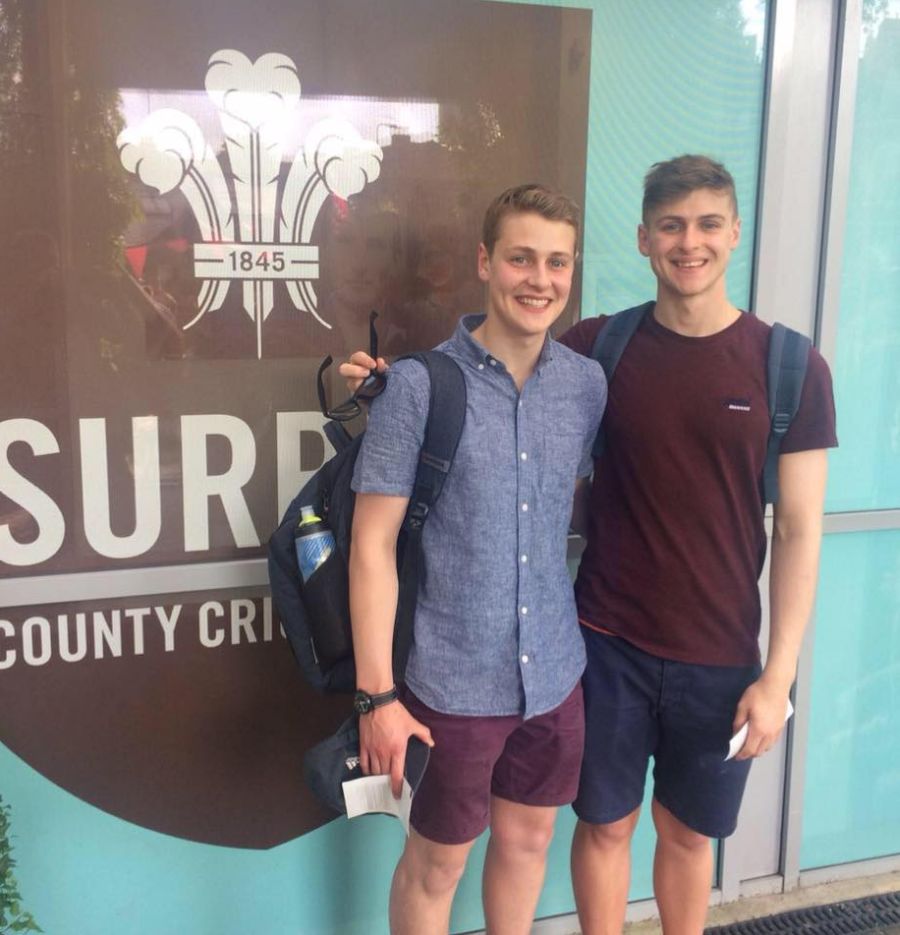 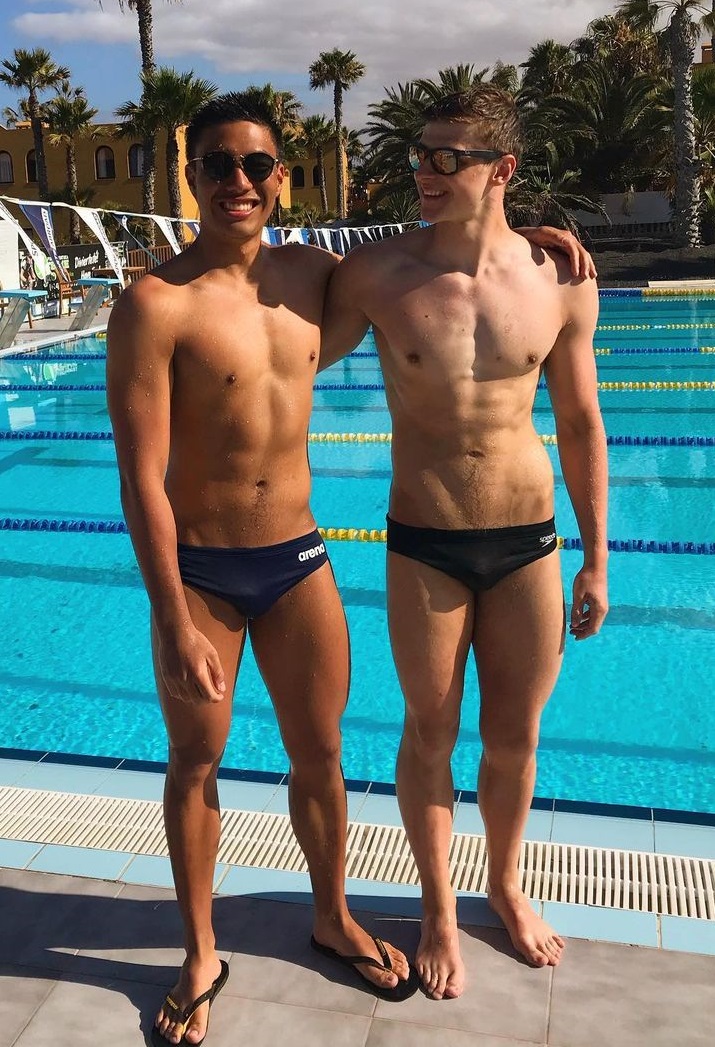 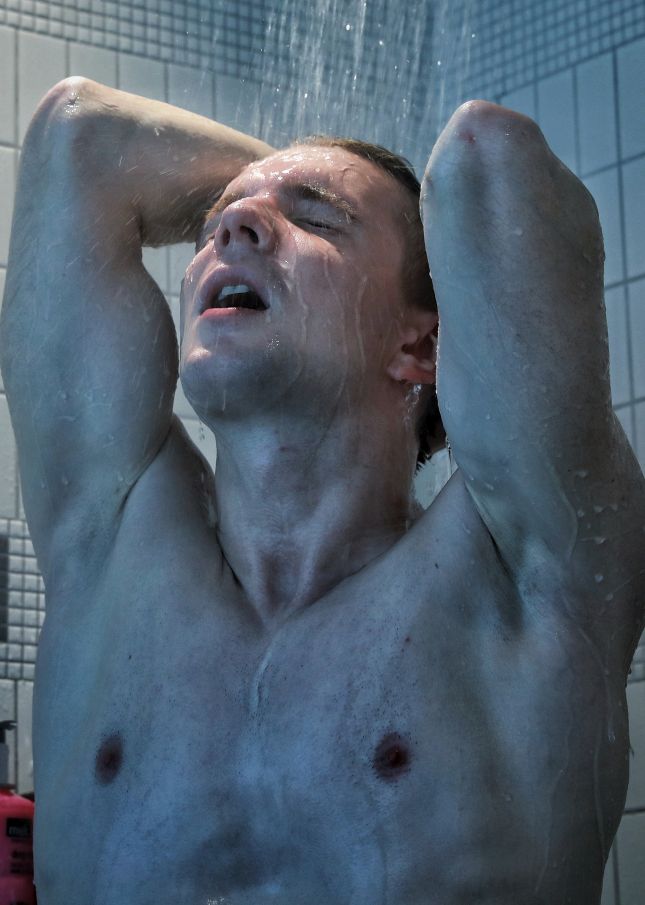 'It's been a really challenging year....'
Richard Rothstein

Photographer Richard Rothstein speaks for all of us when he speaks of the challenges we all had to confront in 2020.  Although we were all faced with challenges and obstacles, artists had a unique set of hurdles they had to maneuver over and around. 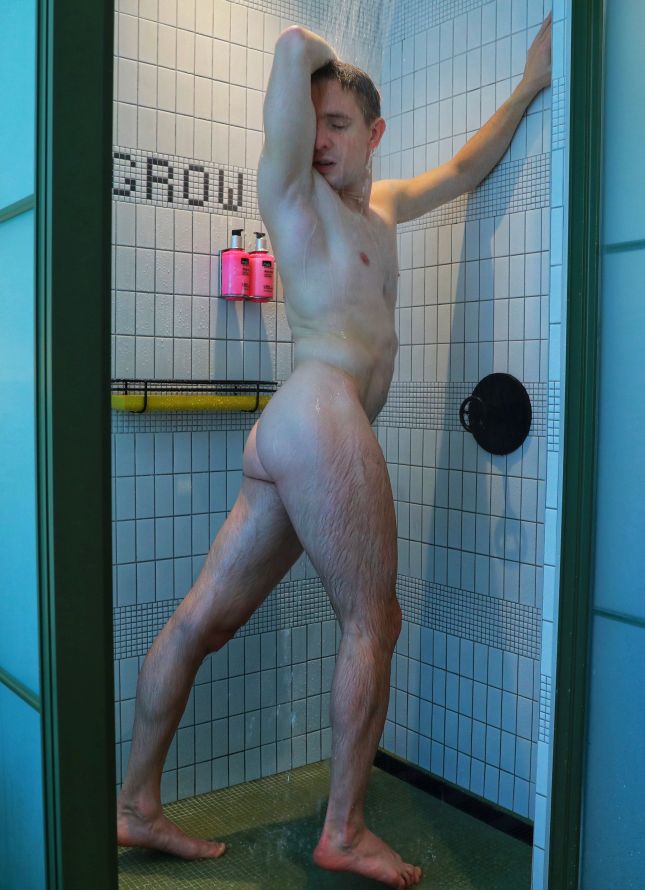 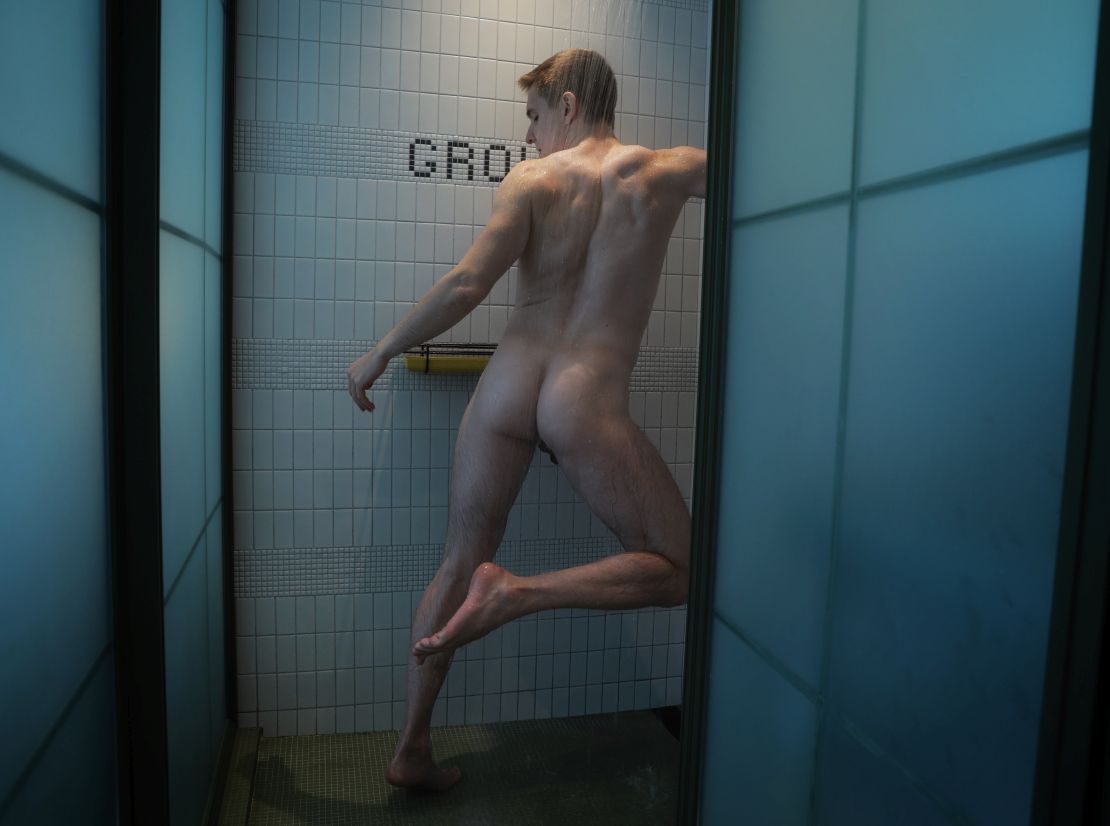 Richard always brings the passion and drama,especially in his work with Sergey.  This series of images beautifully illustrates their power, and the skill both model and artist bring to their visuals.  From the moment I first saw Richard's work with Sergey back in 2018, I could see and feel Sergey's strength and sexual energy.  His moxy (moxie) was there from the start, but it's only grown and become more forceful over their years of collaborating together. 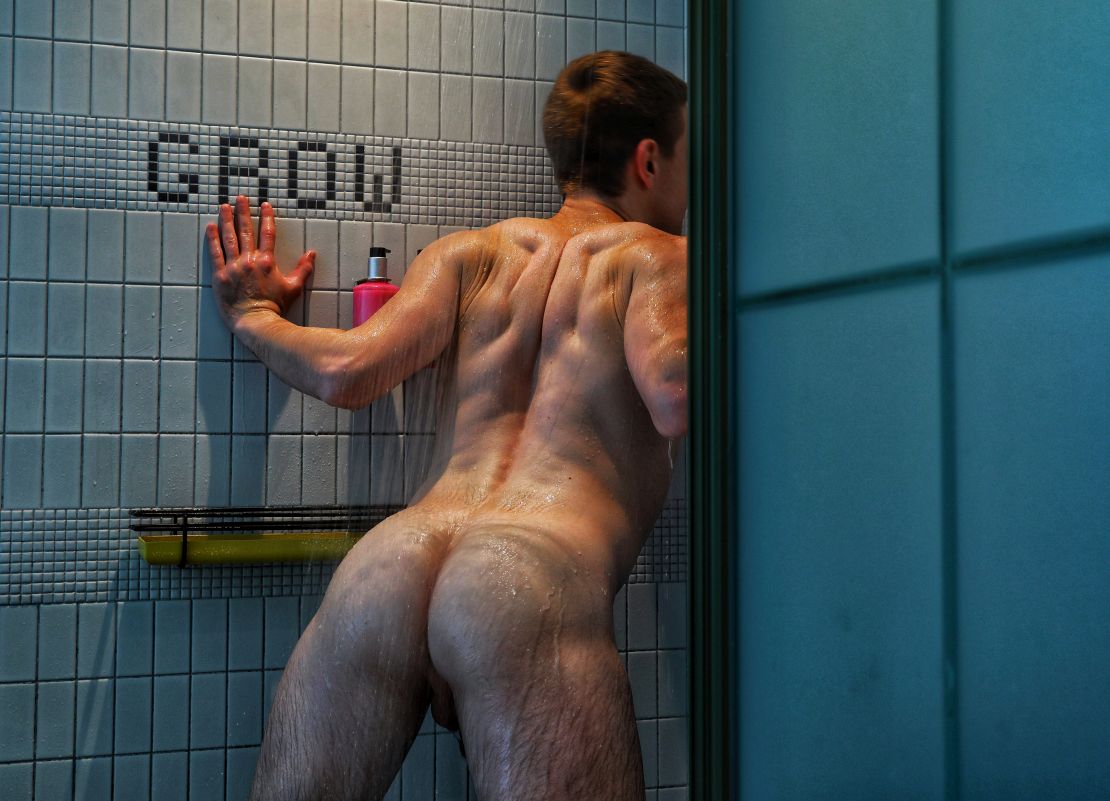 If there was a silver lining to the year's challenges, it was that Richard and Sergey, along with Richard's dog Teddy, got to spend some of their quarantine time together.  Living in the same building, with an outside rooftop studio, meant work, to a some extent, was able to continue.  Artist and model also made frequent trips to Fire Island.  Beyond being a place to safely shoot outside, it was also a bit of a safe haven, and most importantly for Richard, very therapeutic. 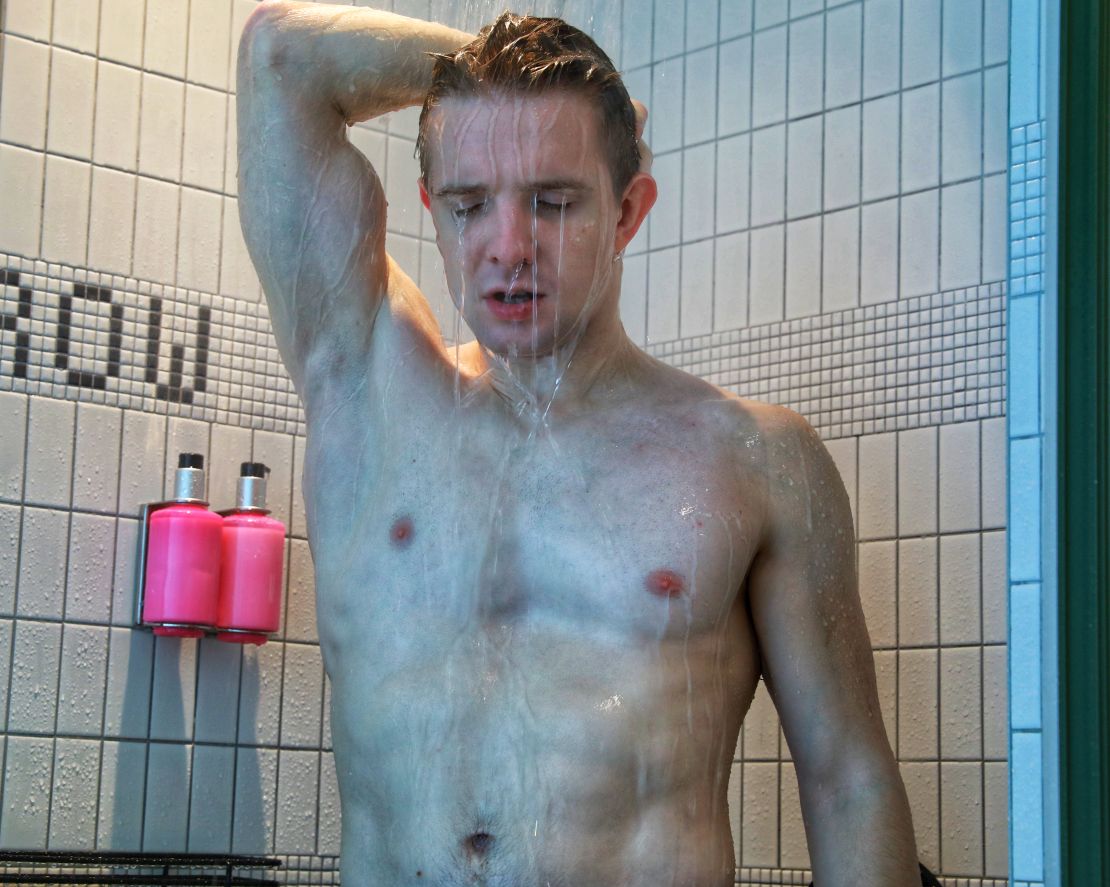 Many FH readers may already be aware that over the last year, Sergey has been spending as much time or more, behind the camera, than he has in front of it.  Although I featured Sergey in A Baker's Dozen post early in September, I haven't featured new images of the New York based model since the Spring.  It's a more than welcome return! 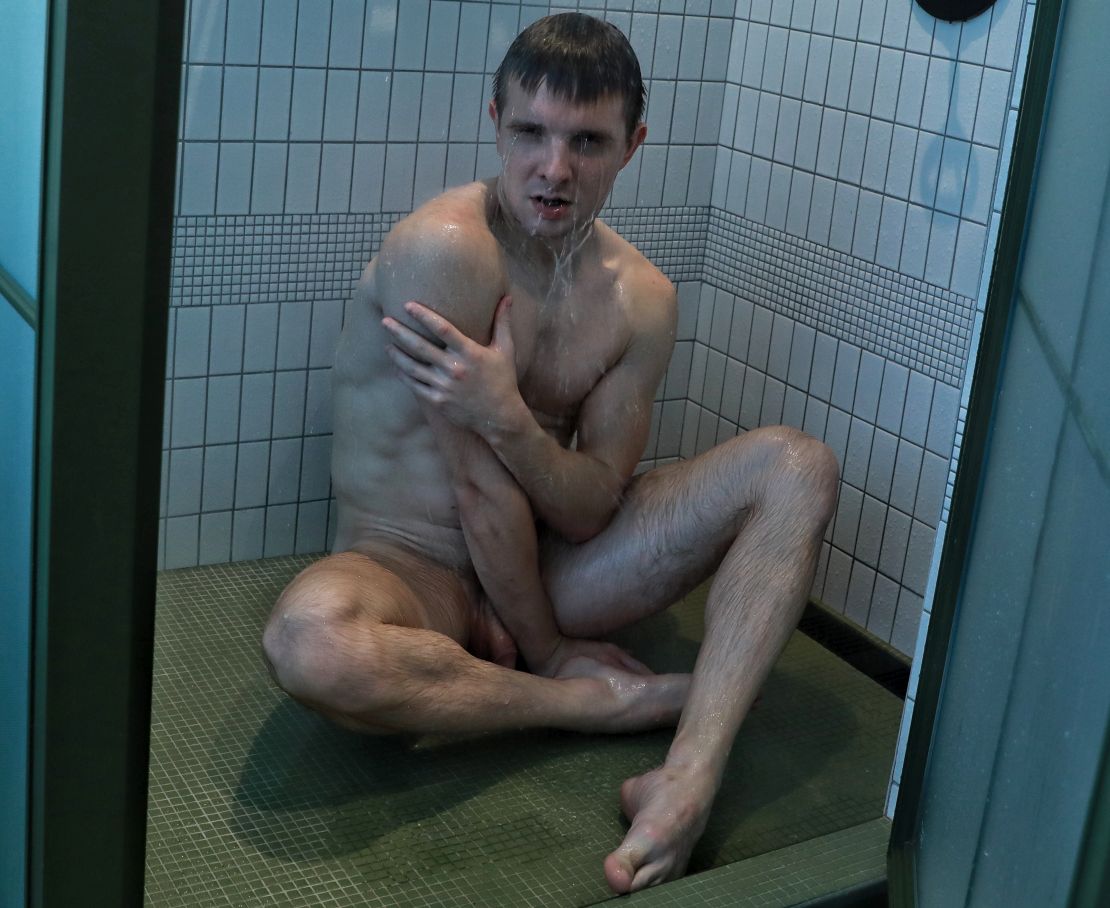 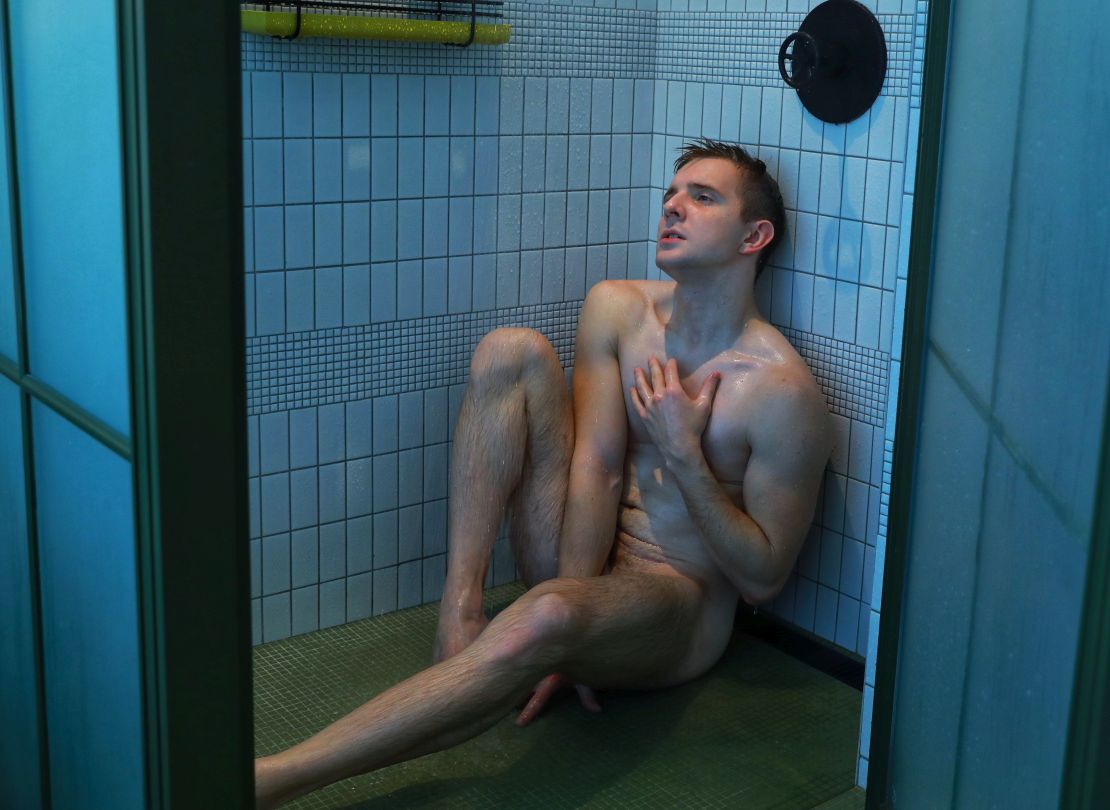 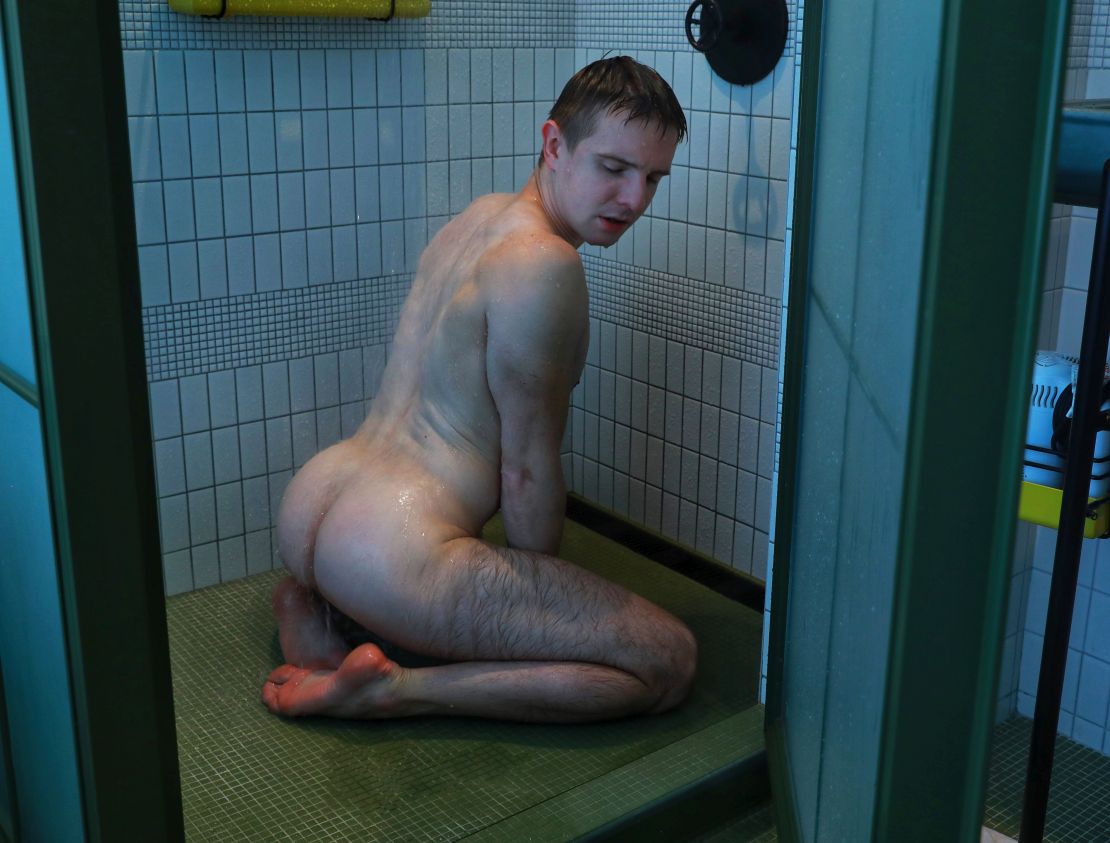 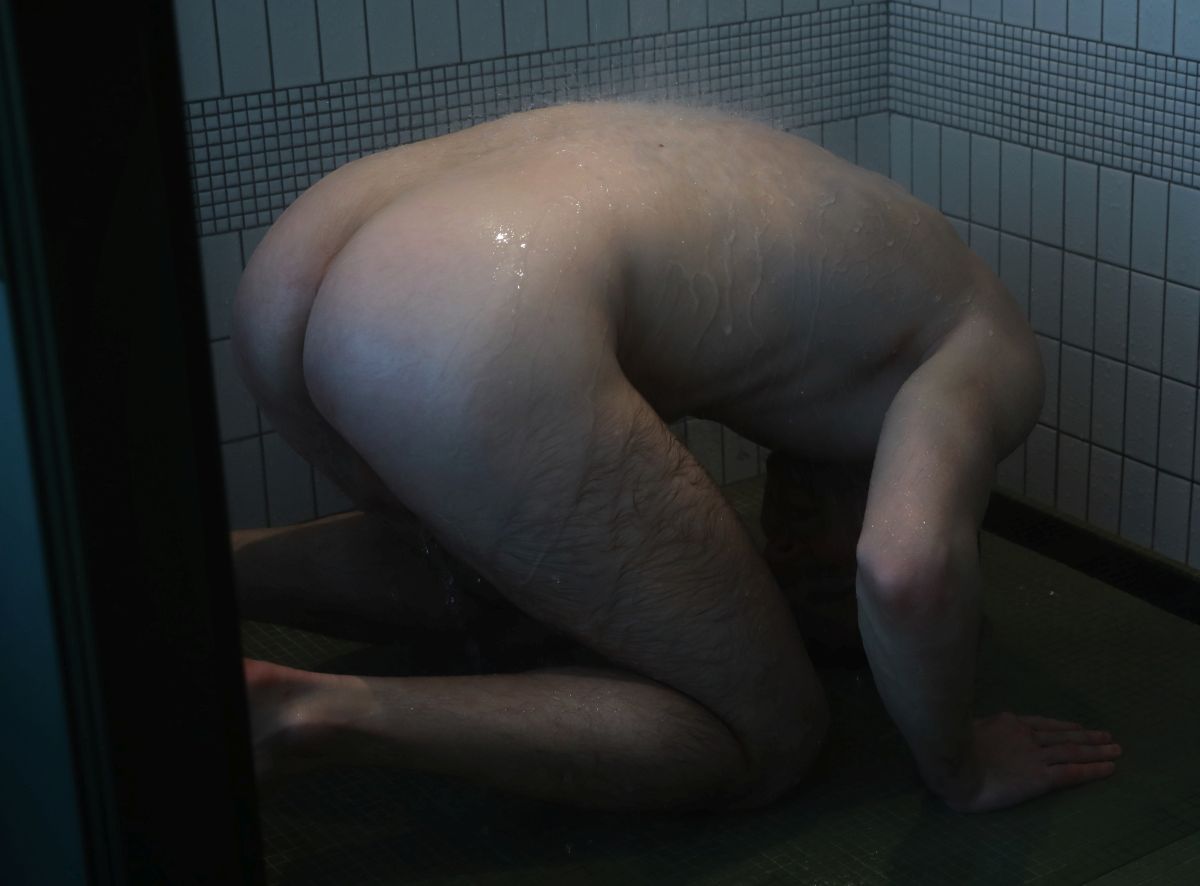 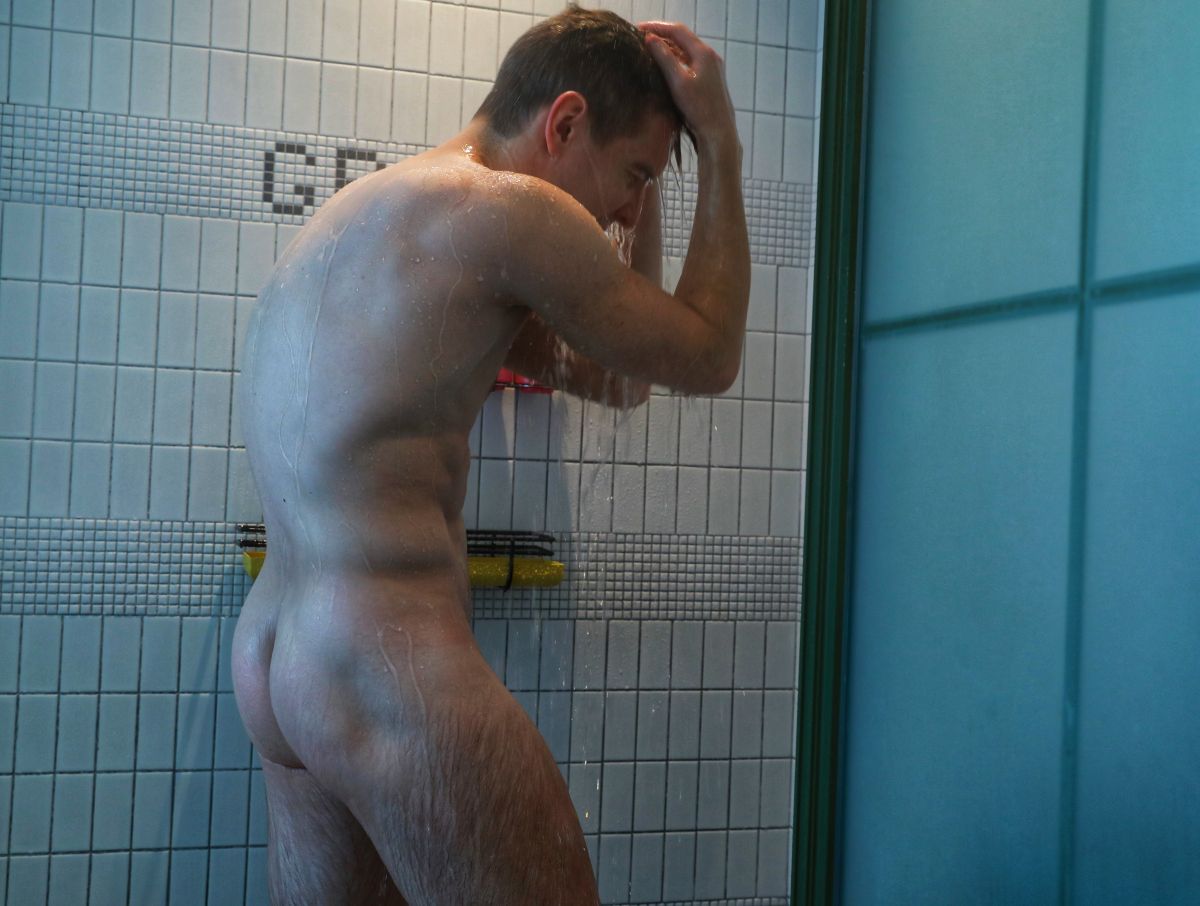 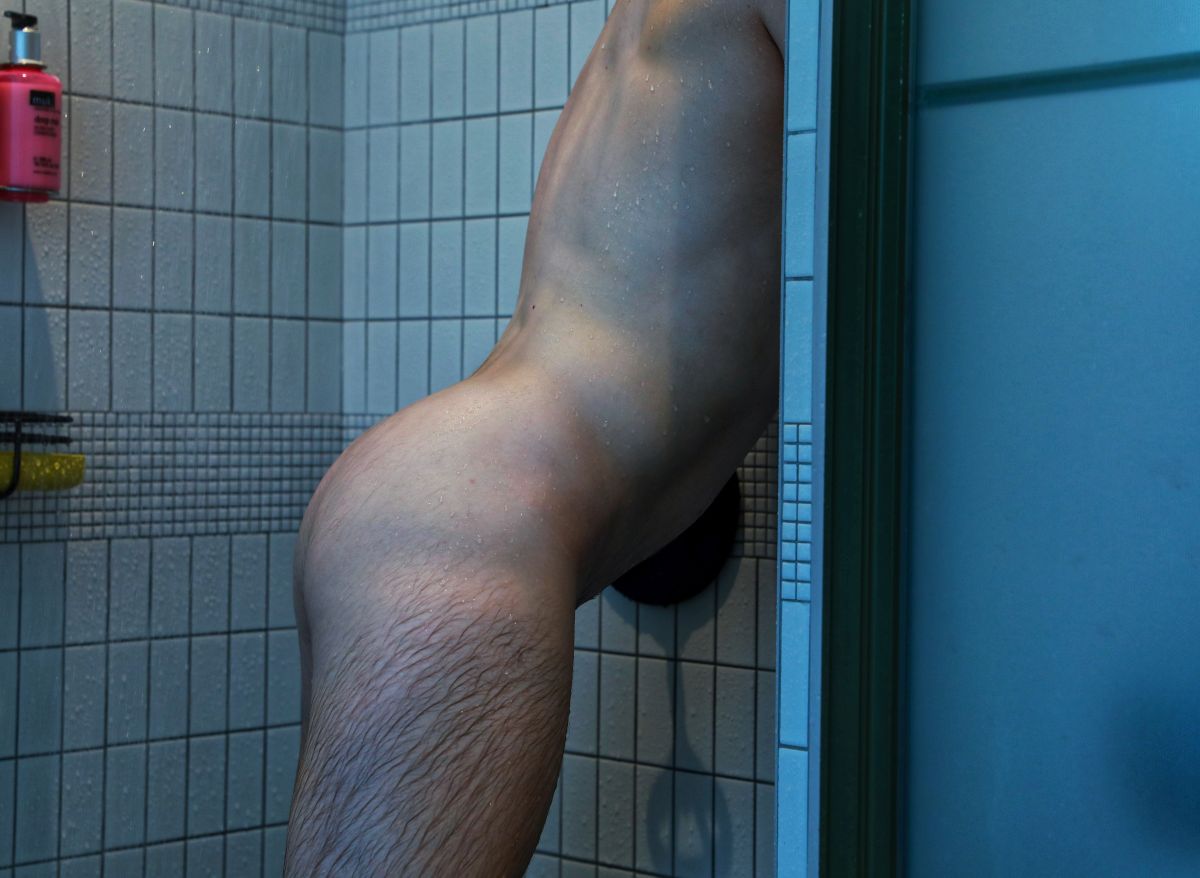 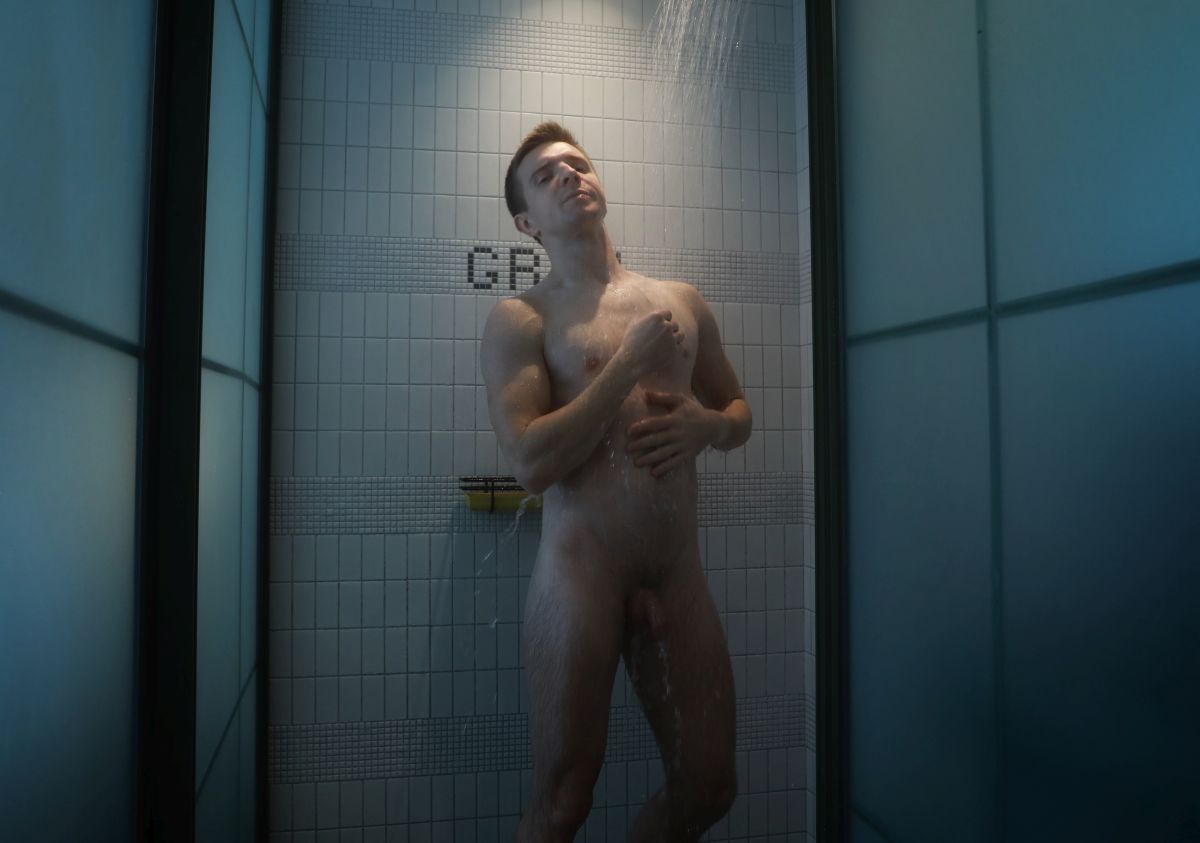 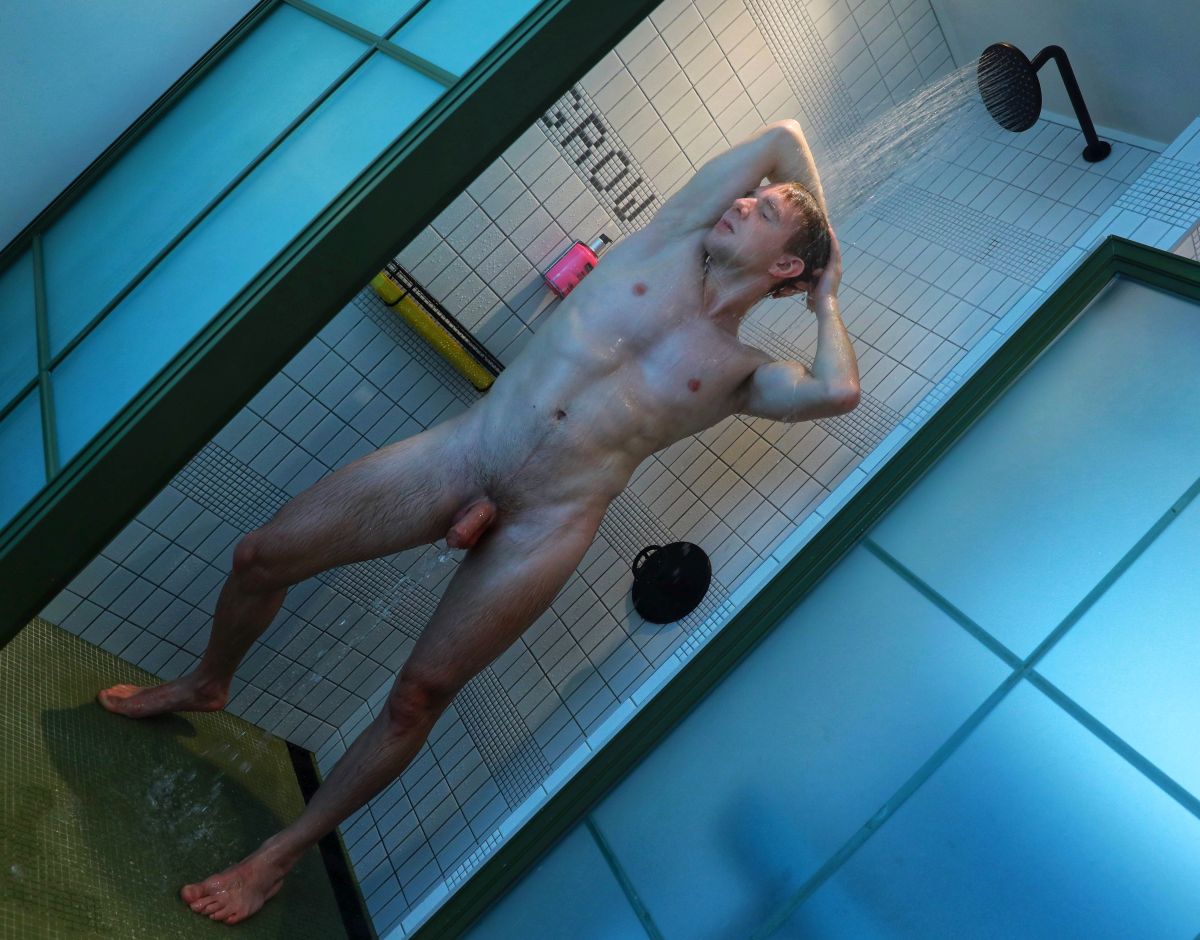