Favorite Pic of the Day for May 14th 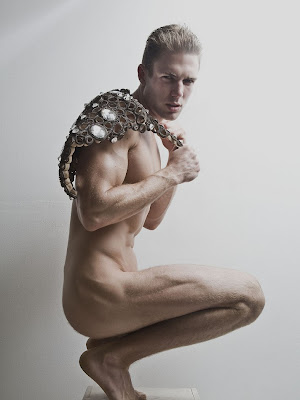 Happy Birthday today May 14th to:

A favorite model of mine who I have profiled before, Tommy Cupples turns 24 today. Tommy who is currently working hard in Milan has a great blog where he is journaling about his travels and work. Check that out HERE: 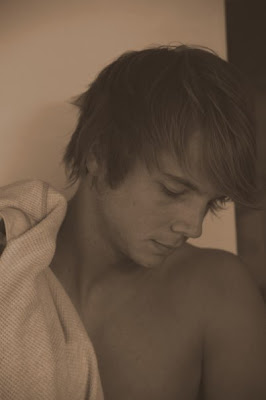 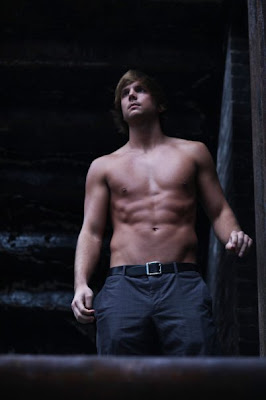 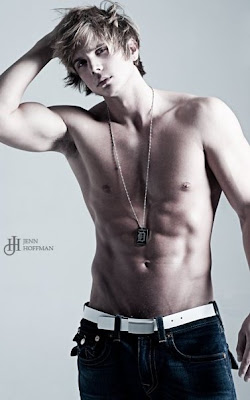 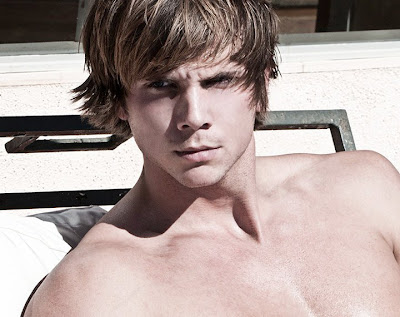 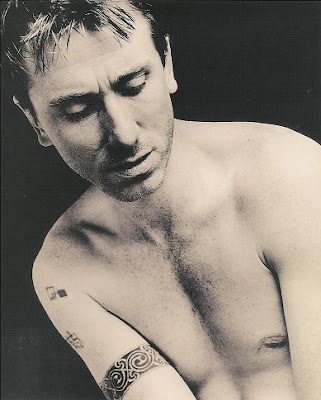 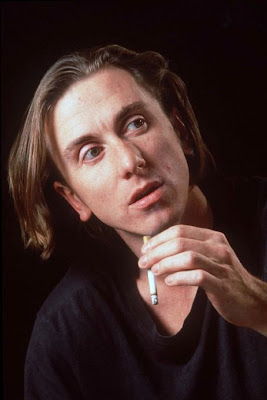 Tim in 'Youth without Youth.

A long time ago in a galaxy far far away (66 years ago in Modesto, California to be exact) we were lucky to be blessed with George Lucas. 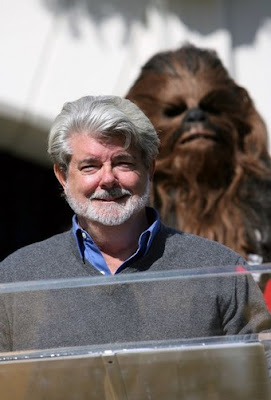 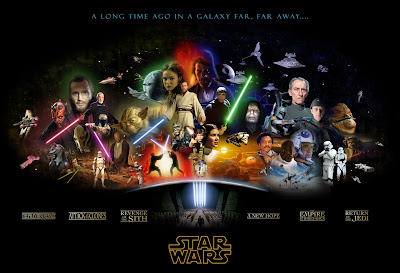 Just so you know I am not watching Lost. Lost is a favorite show of mine, but I do not enjoy it in one hour weekly installments. I do however enjoy watching it on DVD where I can pause, re watch certain scenes and not have to wait a week between the end of one episode and the beginning of another. Even with the Internet I have been actually able to avoid most of the big spoilers to enjoy the show.

I was however very happy to read articles at the beginning of this past season that many of the characters who have disappeared or died earlier in the series would be brought back for brief appearances in the last season. I was most excited to see the return of Ian Somerhalder's Boone. 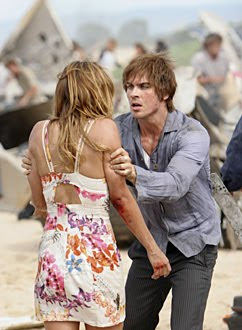 To many, Boone may not even be really that well remembered. The first of the main cast to be 'killed' off, Boone did leave a big impact. To me however, watching on DVD, Boone has become one of the shows more interesting characters to watch. Boone is a mystery. Between his complicated relationship with his sister, his connection to Locke, his sexuality, he fascinated me. Somerhalder is also a damned fine actor, much better than than you would know if you only saw him on Lost. He is the one character who never really got to have a 'big moment'. Most of those who 'die' on Lost, go out big before they are laid to rest. Somerhalder flew to Hawaii for a couple of days to appear in the Lost finale. Although I do not expect the show to devote much time to Boone, I hope he gets a chance for a bit of closure. Whenever Boone shows up (which he does usually once a twice a season) he seems to be waiting, waiting for what I am not sure, but something is unfinished. I have enjoyed how he pops up each season, usually with Locke.

Good for Somerhalder for turning his Lost departure into something wonderful. After a series of movies and short lived projects, Somerhalder is finally getting the respect he deserves in his role in Vampire Diaries. Diaries is not only using Somerhalder's looks, but he also gets to show off his acting chops. Good to see an Actor I love getting a project and a role that matches his talent. 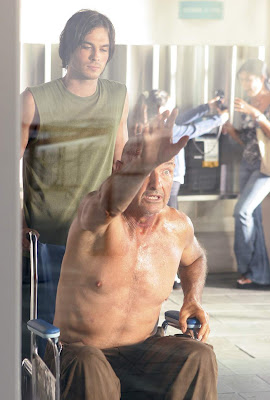 Below: Ian in Vampire Diaries. 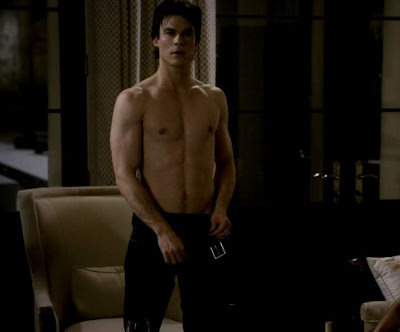 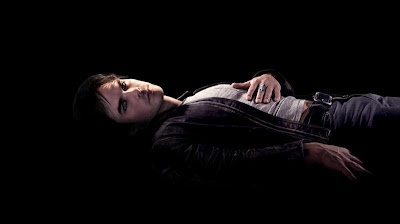 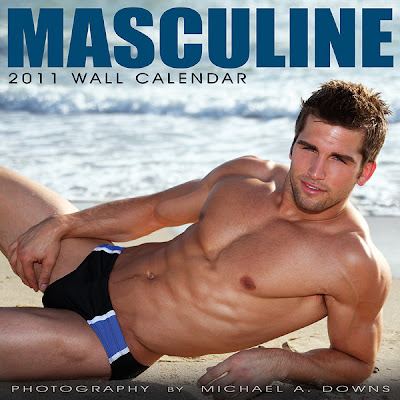 I have showcased the work of photographer Michael Anthony Downs many times before on FH. I love his work and his site MASCU. Michael is about to release his 'Masculine 2011 Wall Calendar' which features many of the men he has photographed for MASCU, including Nick Ayler whose work with Michael I recently featured. Head over to MASCU to see more! 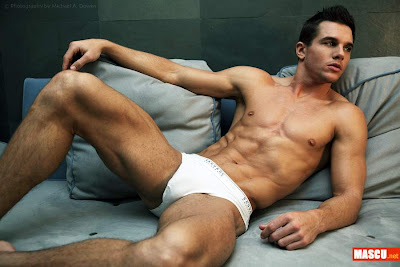