Favorite Pic of the Day for December 23rd 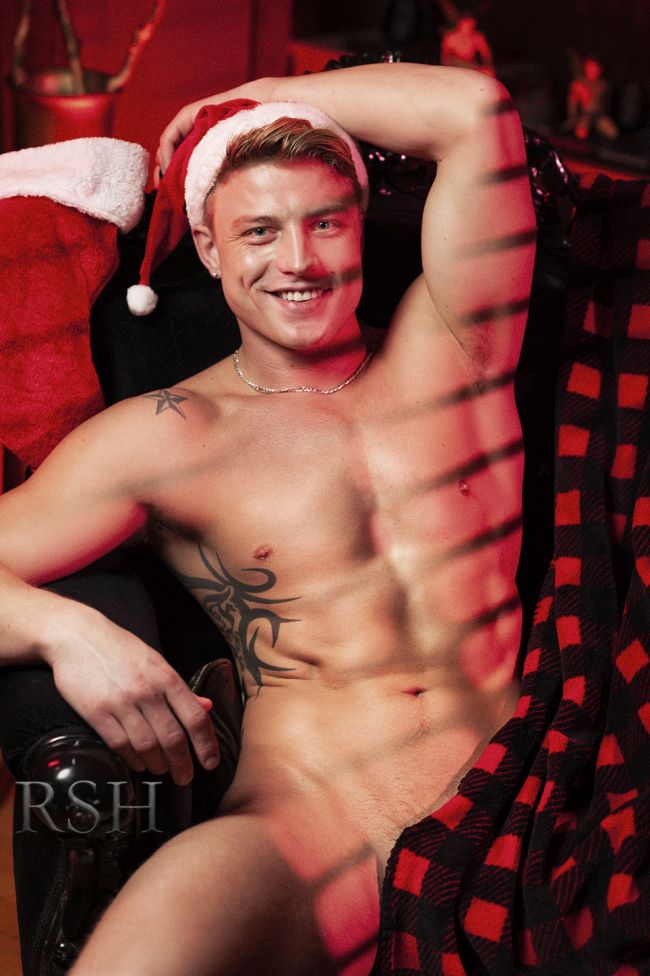 Above:
Ace by PhotoRSH
-See More Below-
~Check out today's BIRTHDAYS HERE:~
at December 22, 2021 No comments: 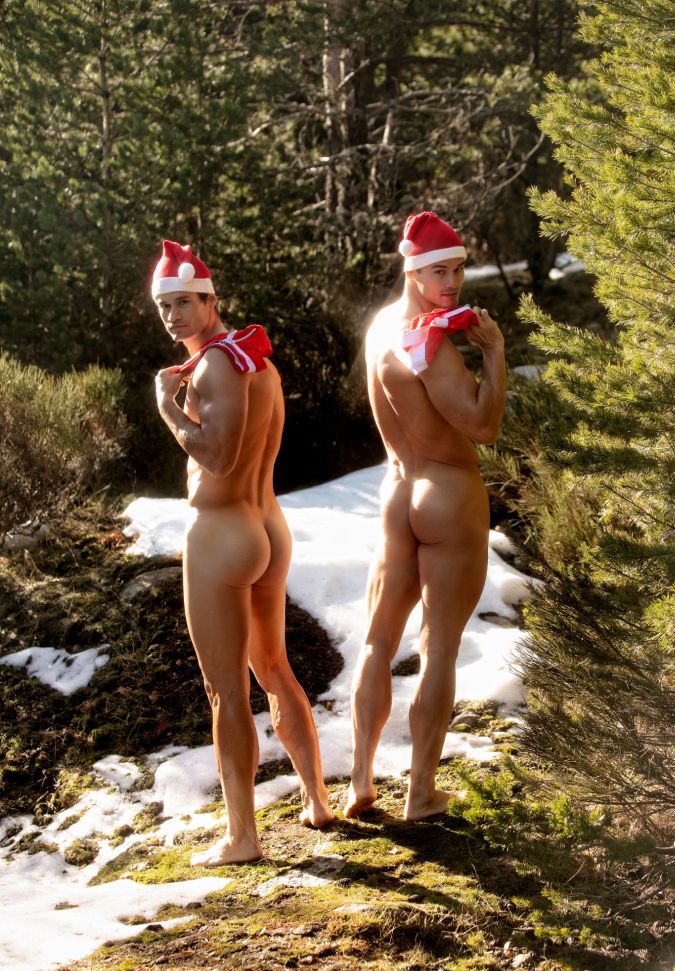 Hortonneda Twins by Joan Crisol
at December 22, 2021 No comments: 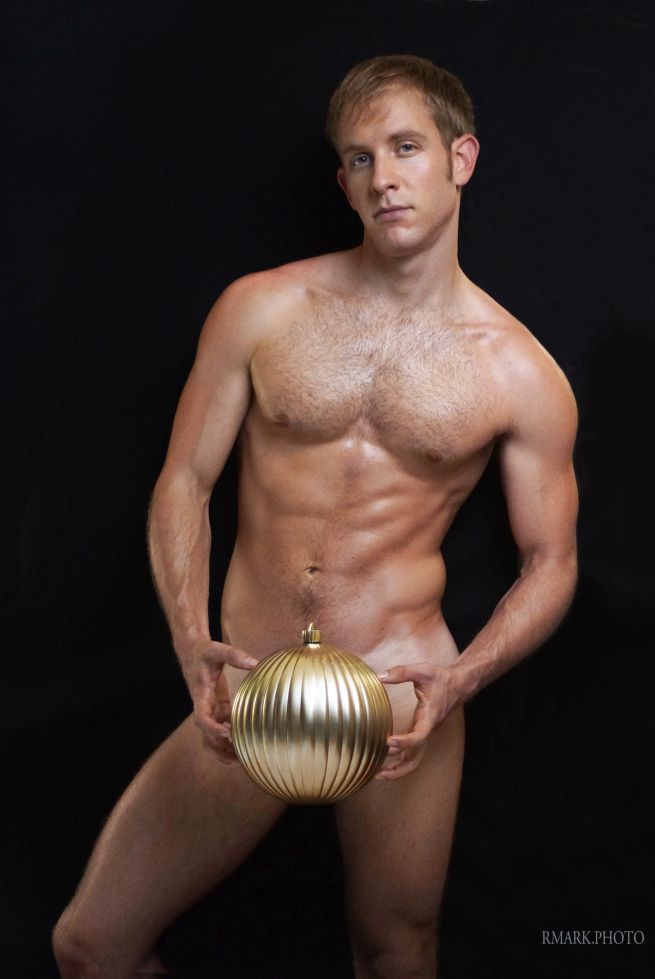 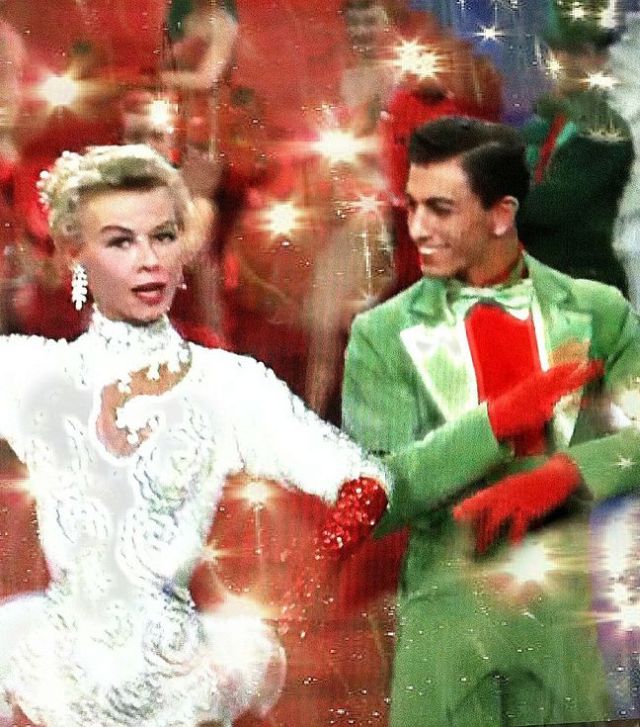 We came up here for the snow. Where're you keepin' it? 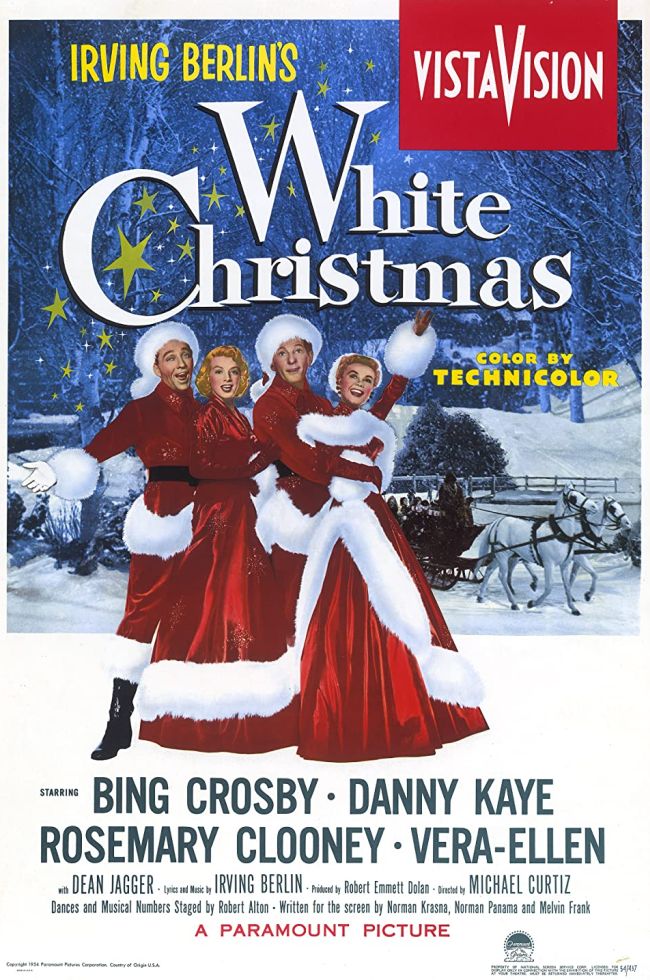 Although it's on every Christmas, I first watched 1954's White Christmas just a few years ago.  I thought I'd hate it, but I ended up enjoying it, especially Rosemary Clooney.  Until seeing the film, I only knew Clooney as George's aunt, and her brief time on ER. 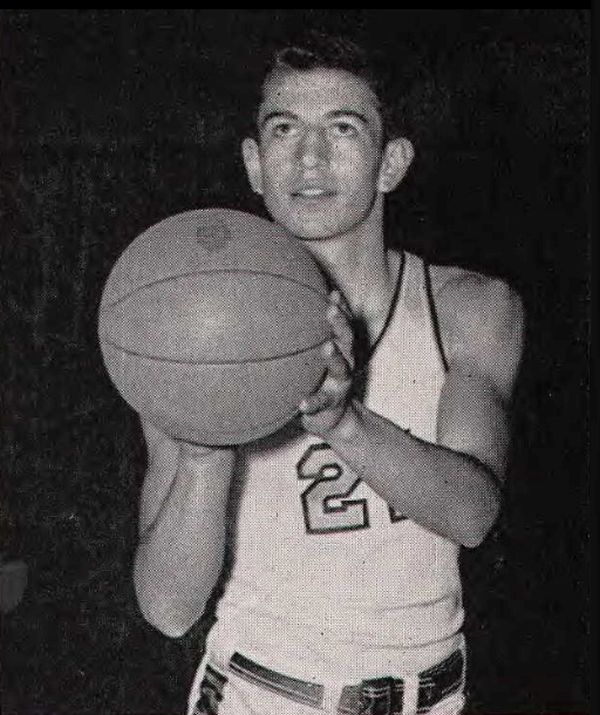 Every year since, I've thought of doing a post on actor and dancer John Brascia, Problem was, there wasn't really much out there, he only had a few sporadic roles over the course of his career.  This year, I dug a little deeper.  If you've seen the film, you remember John, the featured dancer in light green twirling Vera-Ellen around the dance floor.  There is something about Vera-Ellen I found a little hard to watch, but Brascia lit up the dance floor and the screen. 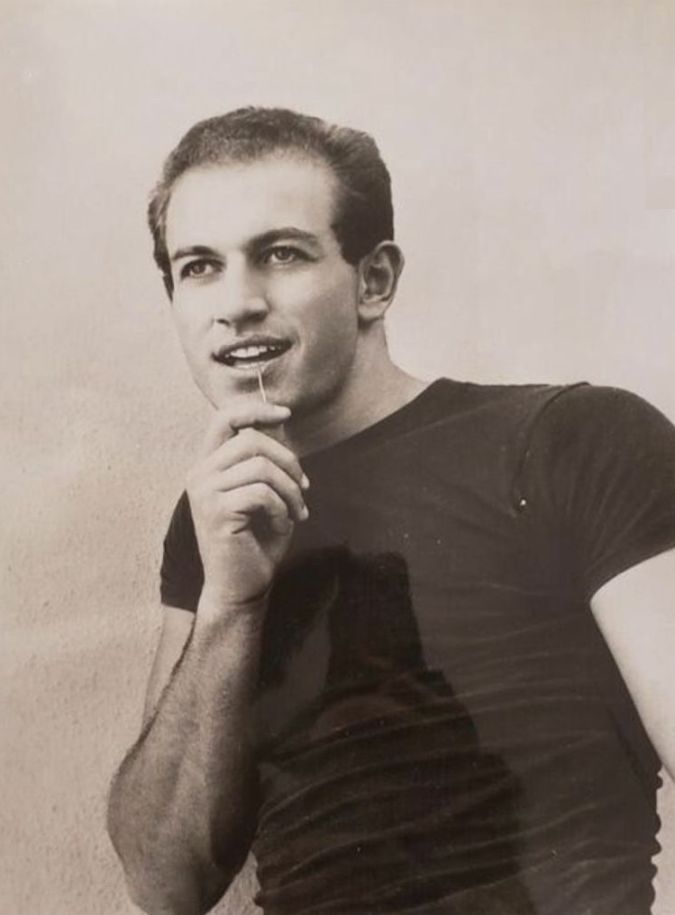 In addition to White Christmas,  Brascia was also the featured dancer with Cyd Charisse and Liliane Montevecchi in Meet Me in Las Vegas. (1956). I have not seen that film, but will keep an eye out for it on TCM.  Brascia was born to Italian immigrant parents in California in 1932.  In high-school, it wasn't dancing that was his passion, but sports, playing both football and basketball. 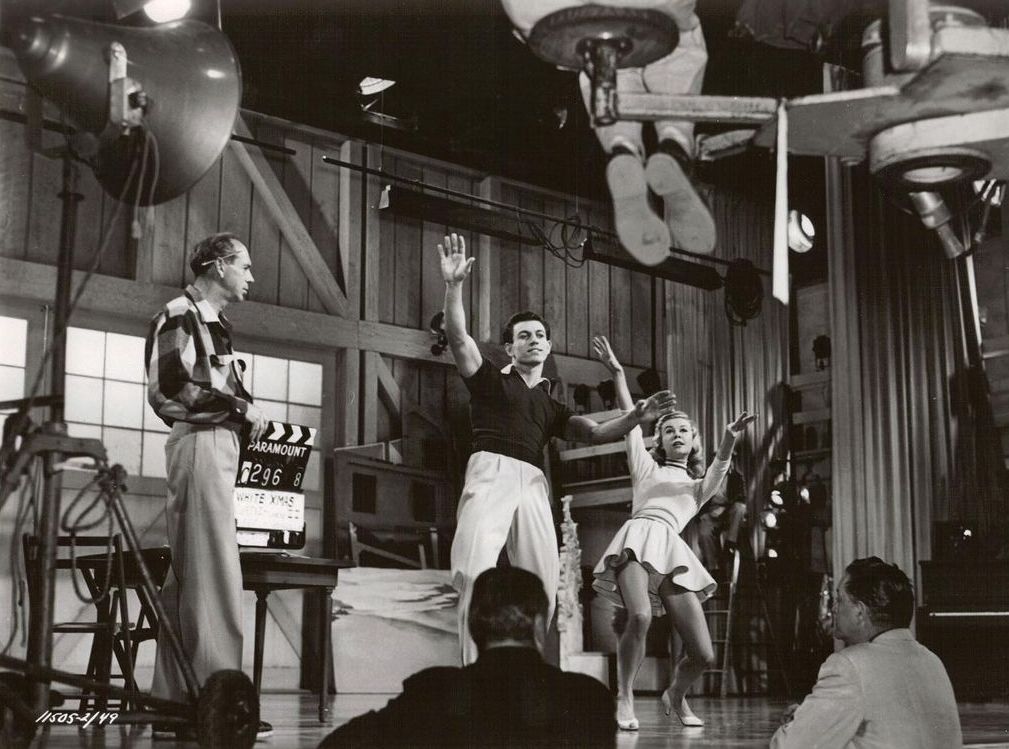 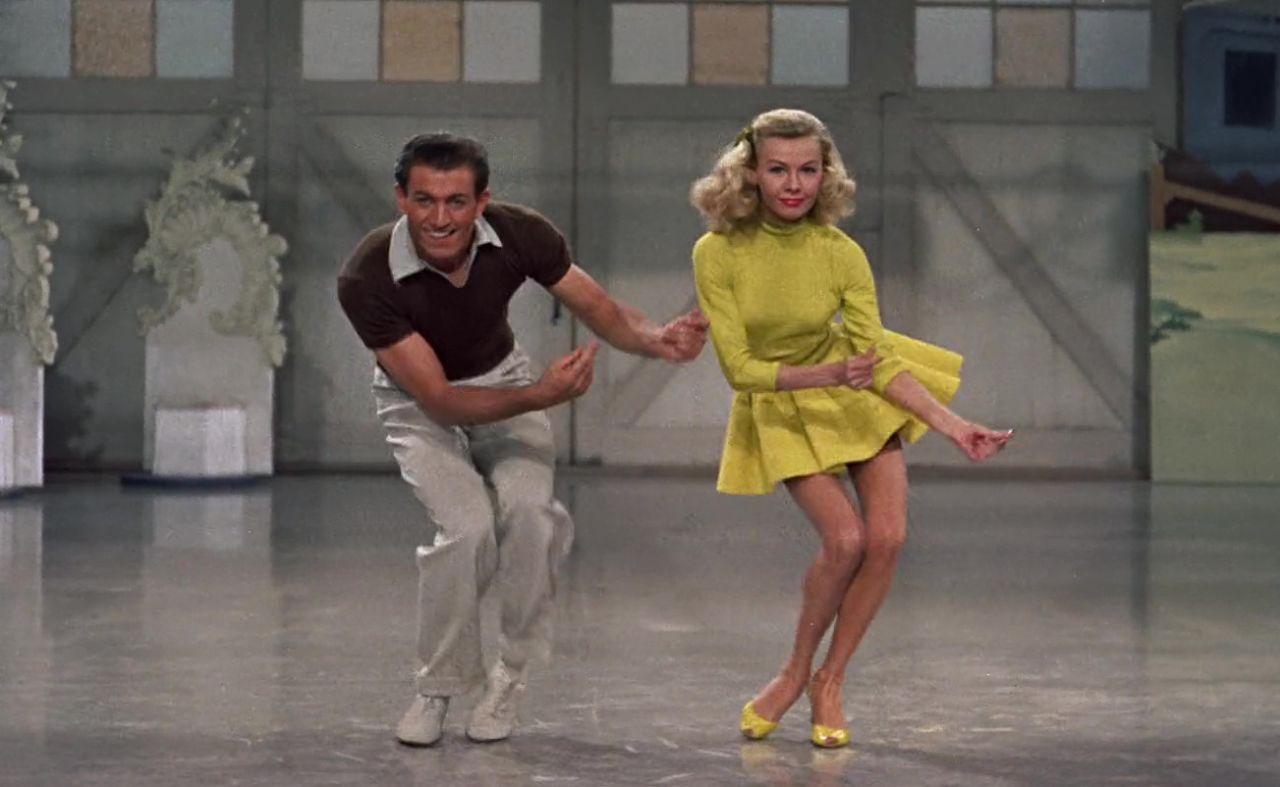 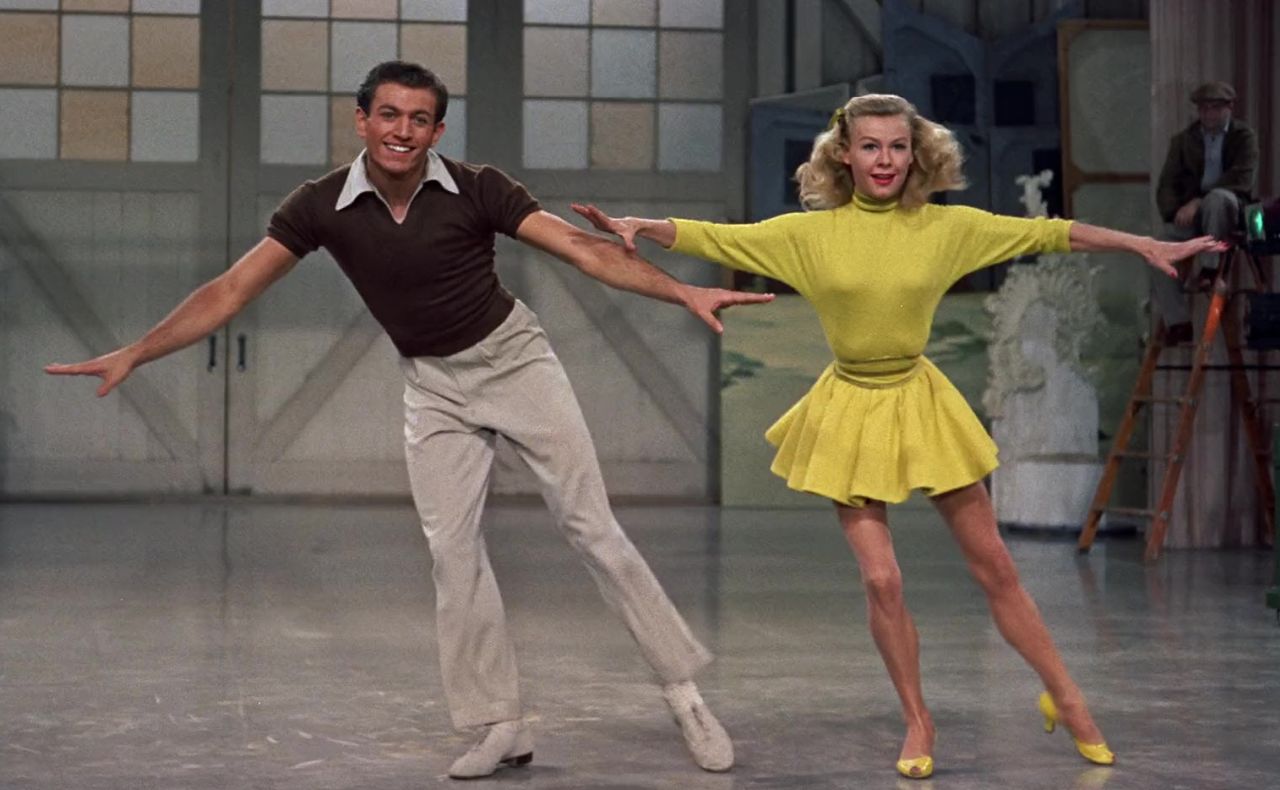 After his success in White Christmas, Brasica, along with dancer Tybee Afra created a dance team known as Brascia and Tybee. In addition to headlining many nightclubs, they also appeared as the opening actor for performers including; Frank Sinatra, Lena Horne and George.  Their success on the dance floor obviously carried over into real life.  The two were married in 1958. 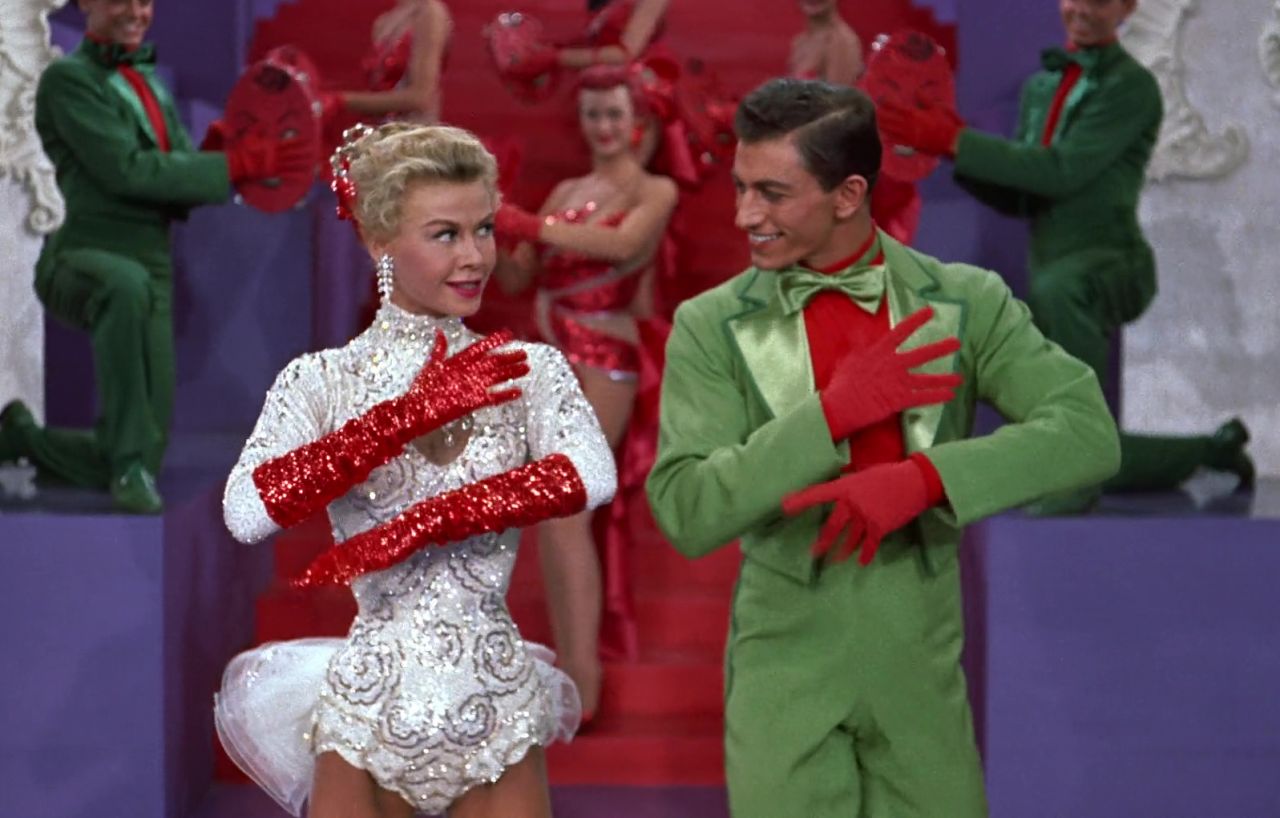 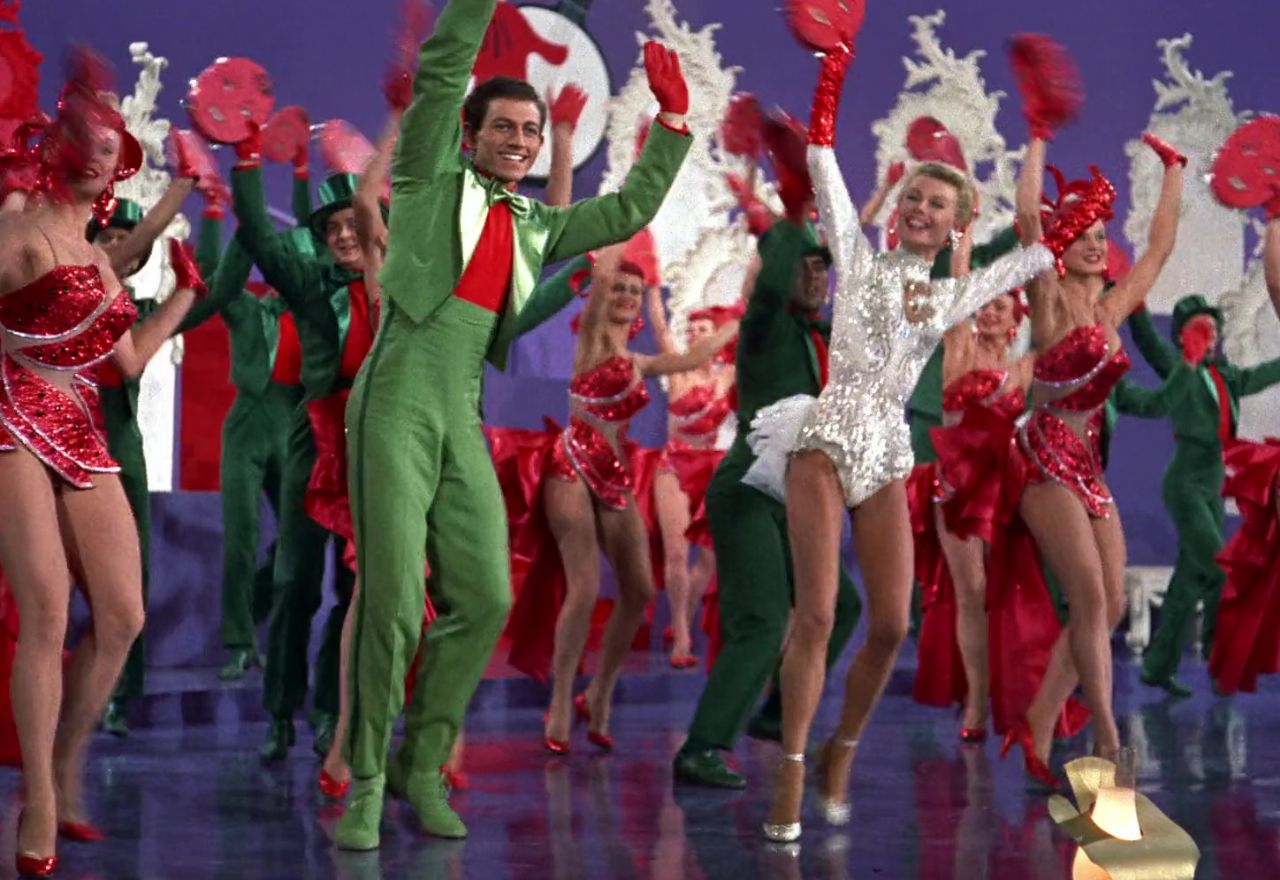 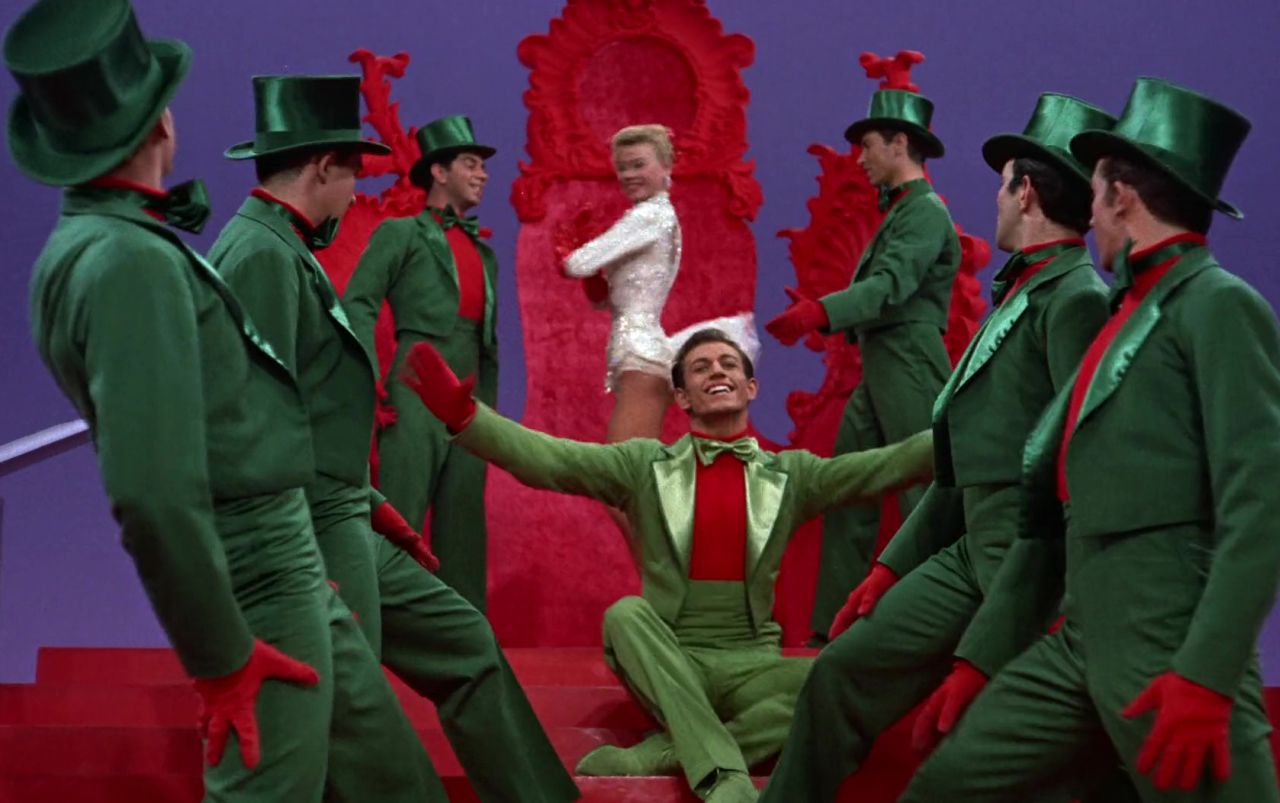 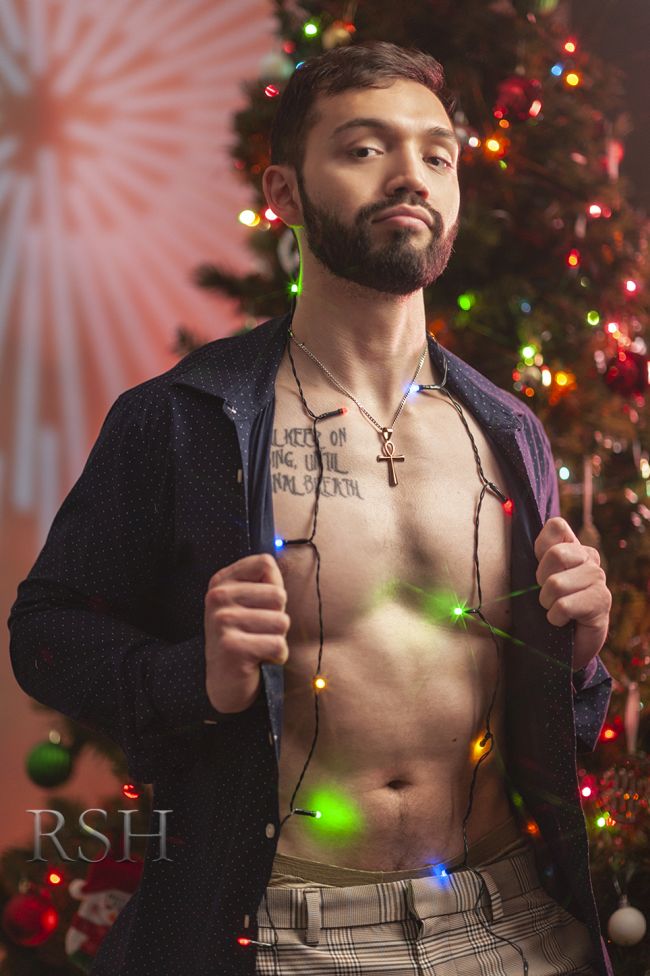 We three kings of Orient are
Baring gifts we traverse afar 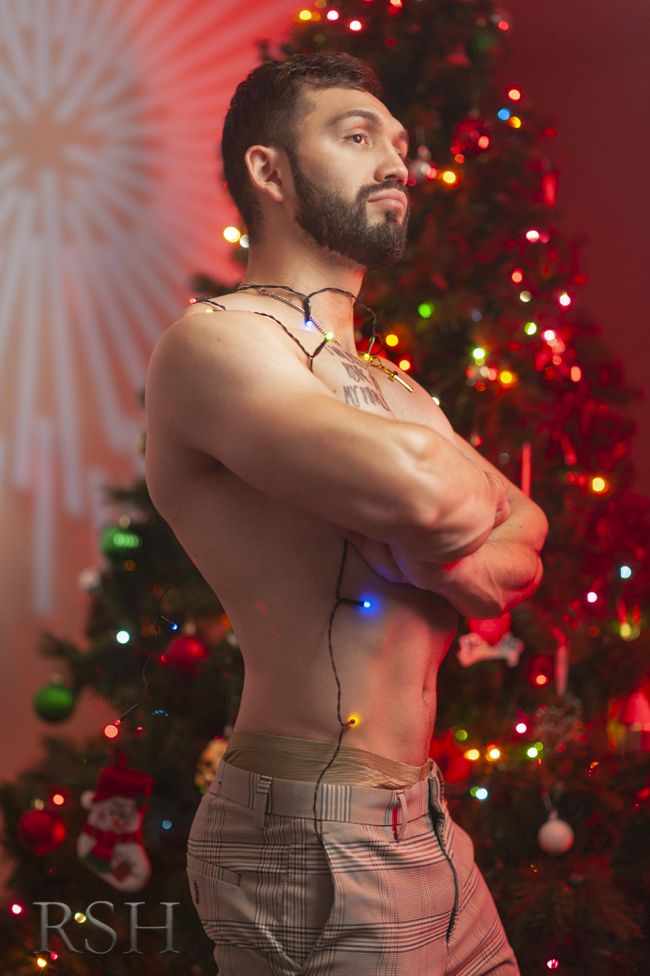 Over the past several years, FH has been lucky to have shared many holiday hunks shot by PhotoRSH. The Illinois based photographer always manages to shoot some of the industries hottest models and also manages to get many of them in the holiday spirit.  I've featured PhotoRSH's images at Christmas, on the Fourth of July as well as his hunky witches and pumpkin carrying hotties at Halloween. (HERE:) 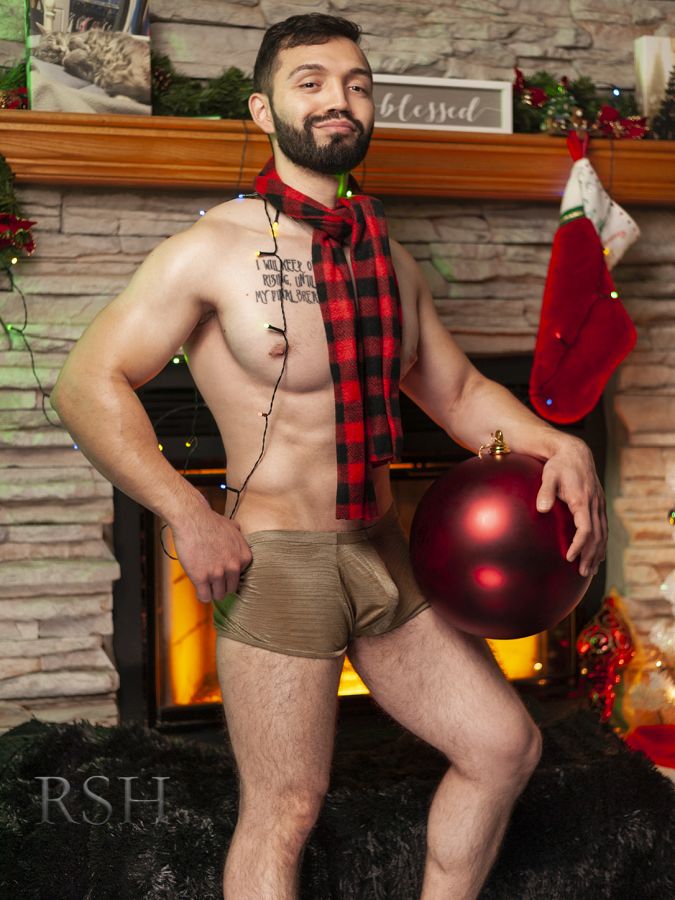 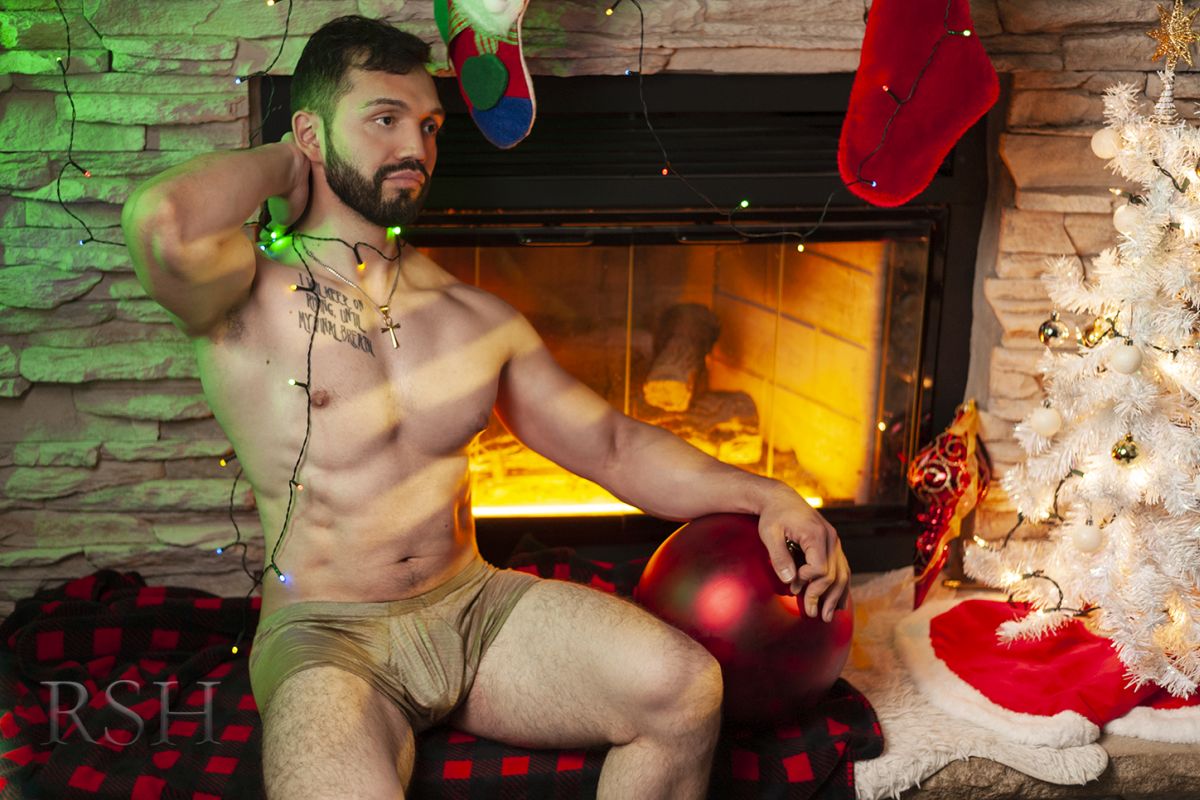 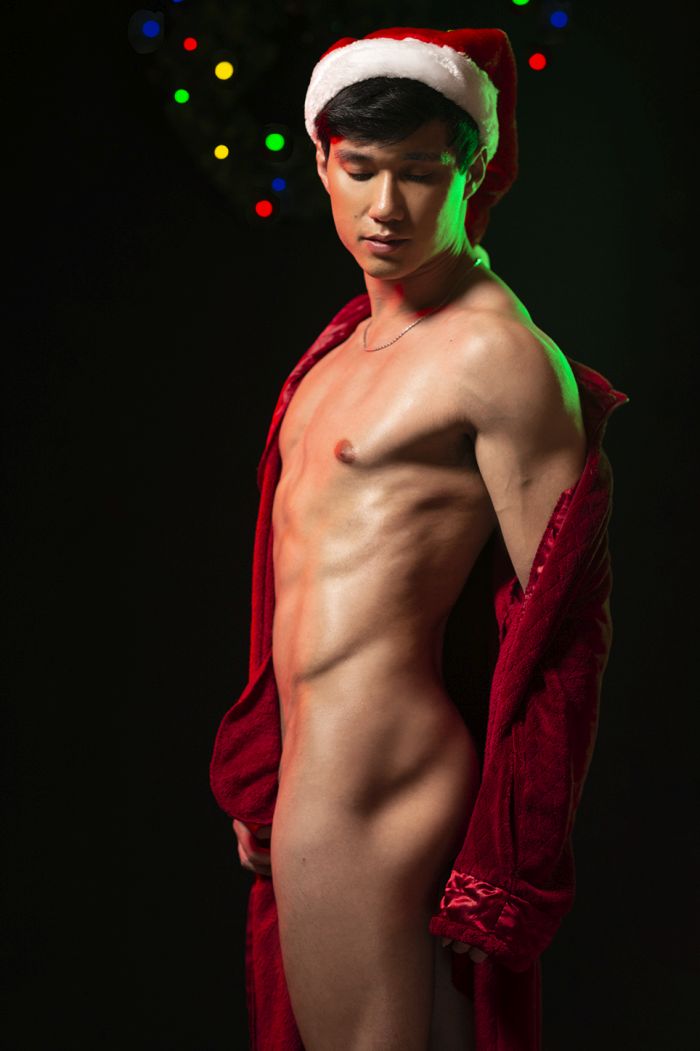 This Christmas, PhotoRSH sent on not  one, not two, but three gift baring kings.  These guys don't really need  any gold, frankincense or myrrh to impress, their natural God given gifts are plenty.  I was only to feature on of the holiday hunks, but found it impossible to choose just one.  But, it's Christmas, a time for a little overindulgence, so all three kings it is! 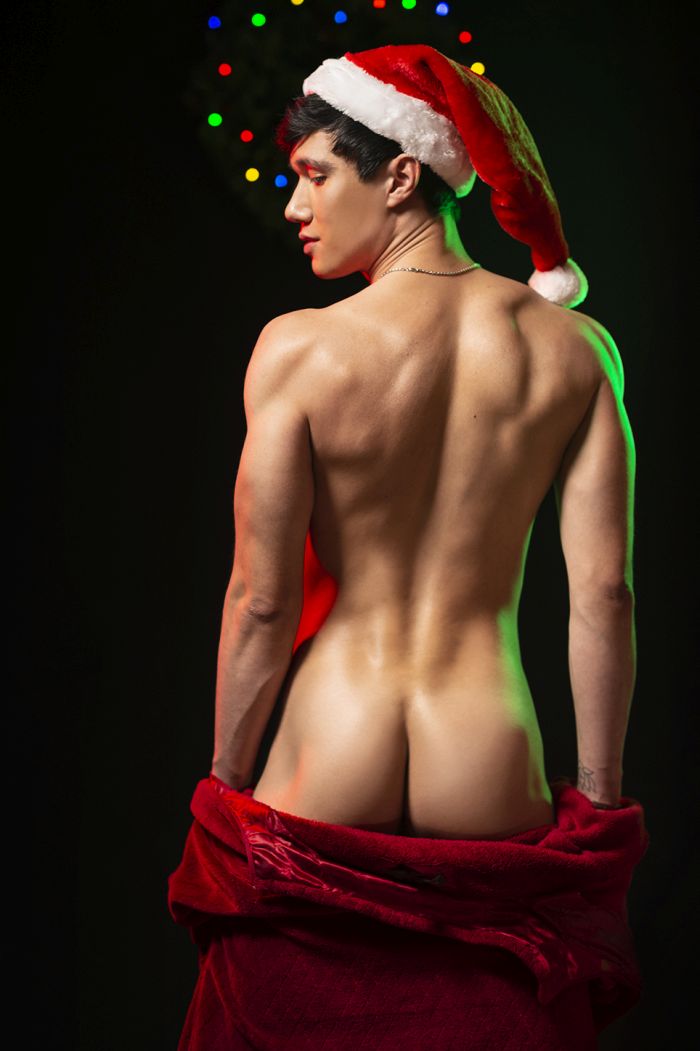 I know many people love the feel of leather and lace on their skin, but coming from the North East, I'm more into faux fur, fleece, felt and wool.  I love the way it feels on my skin and love the way each of the three models is wrapped in red and plaid fabrics.  I also love the way PHOTORSH incorporated Christmas lights, in the shots, and on the models. 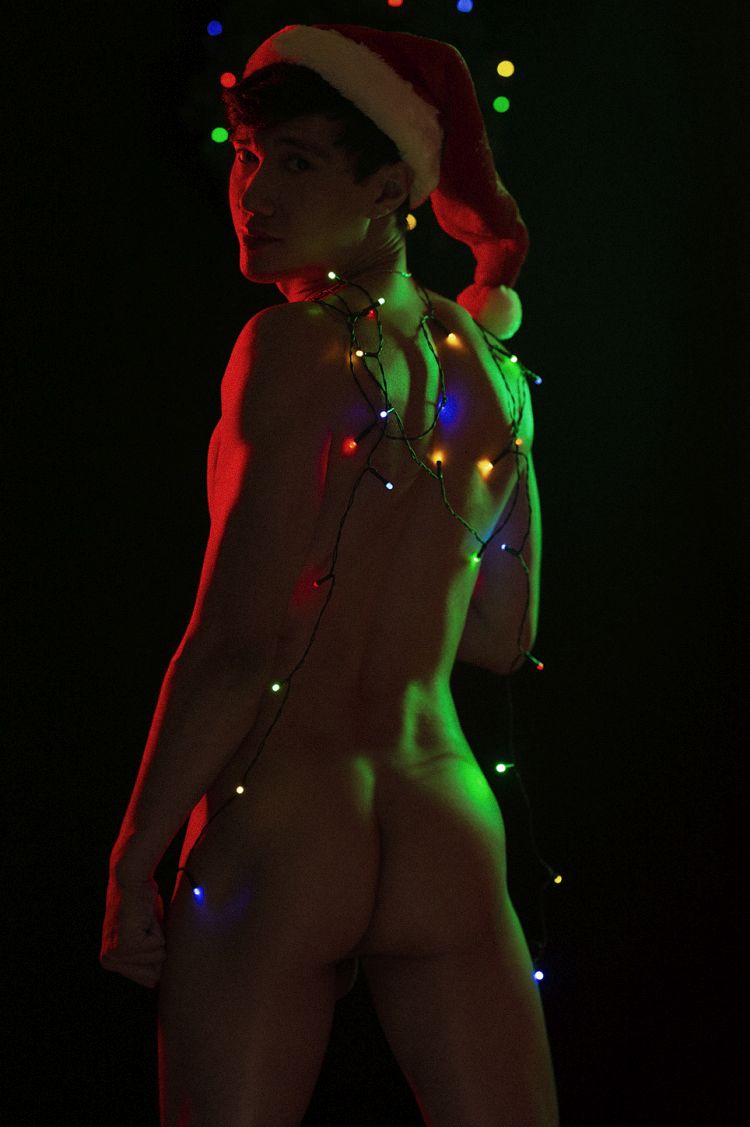 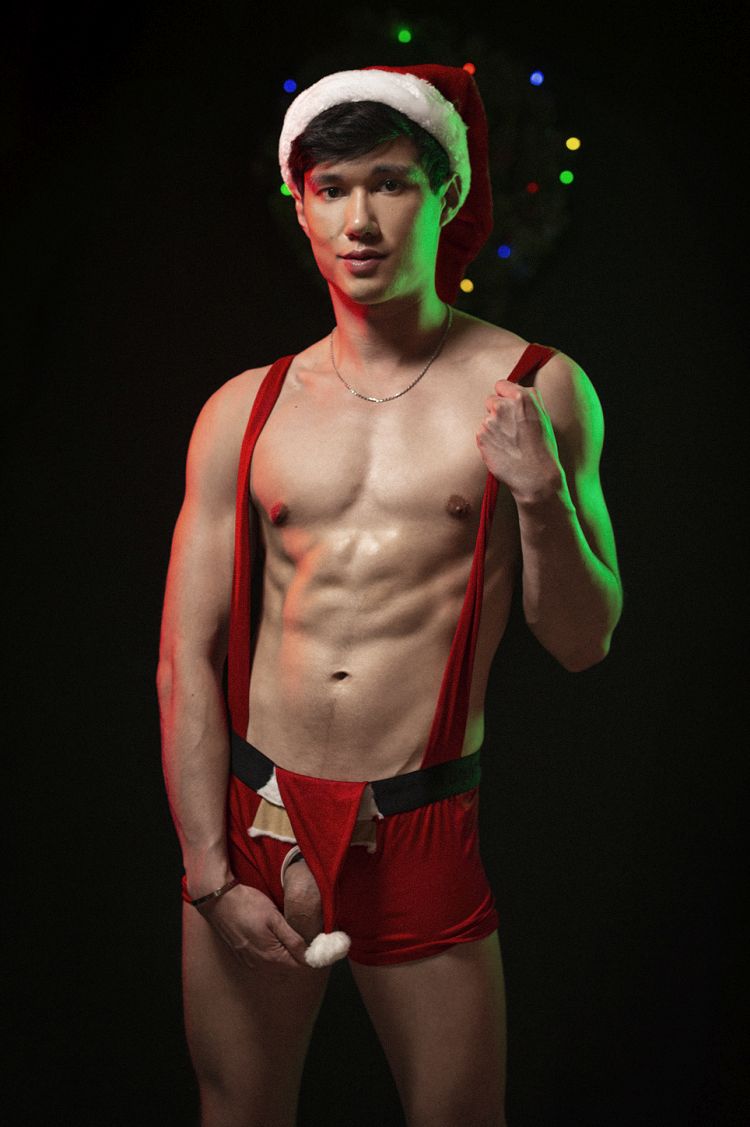 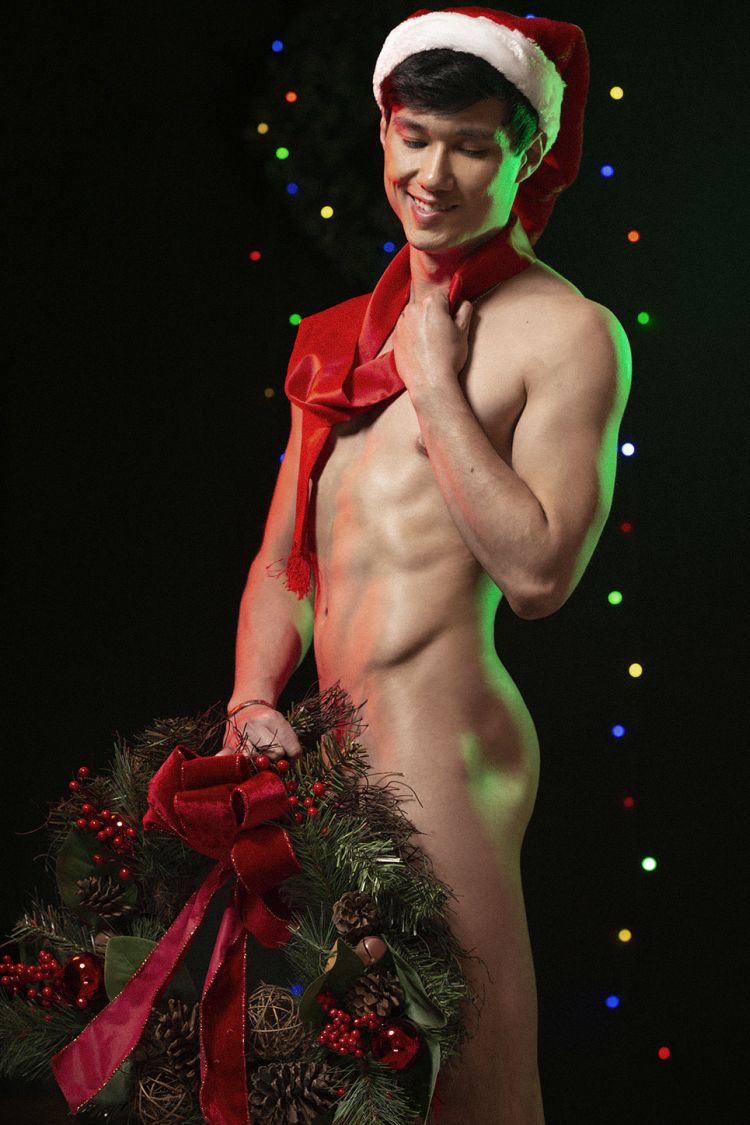 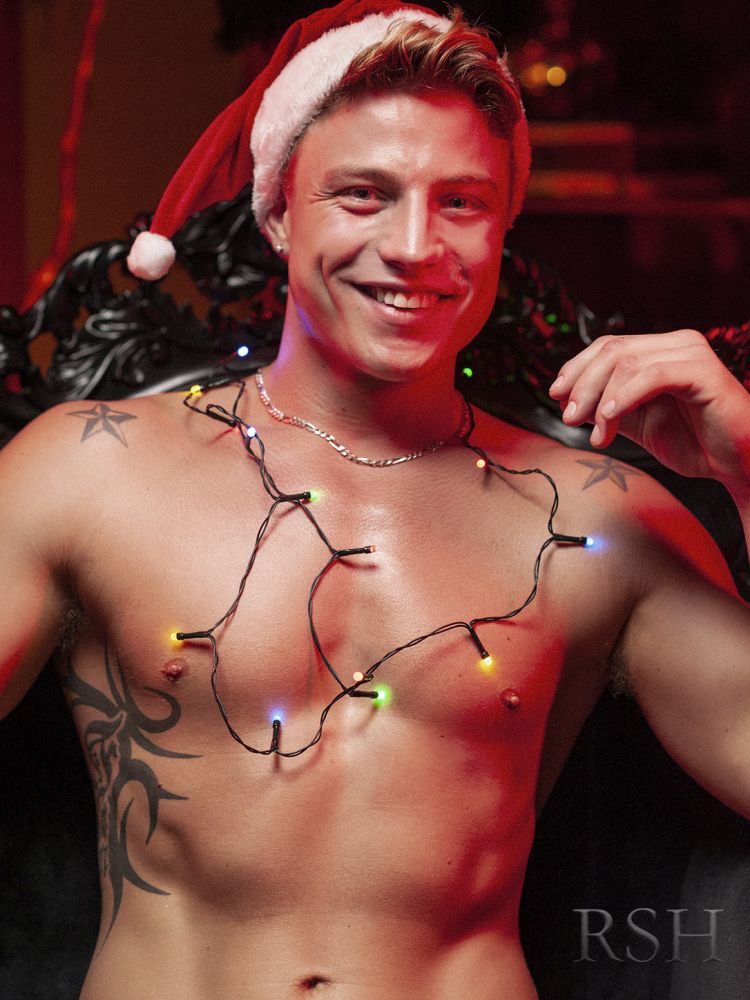 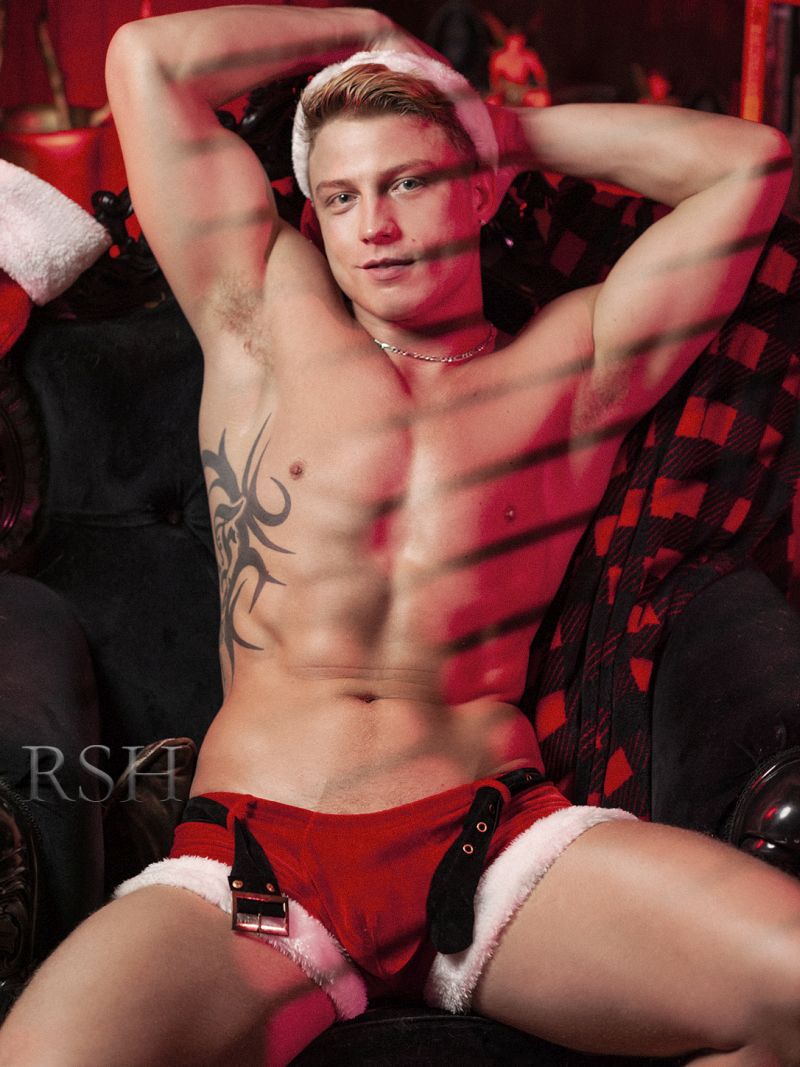 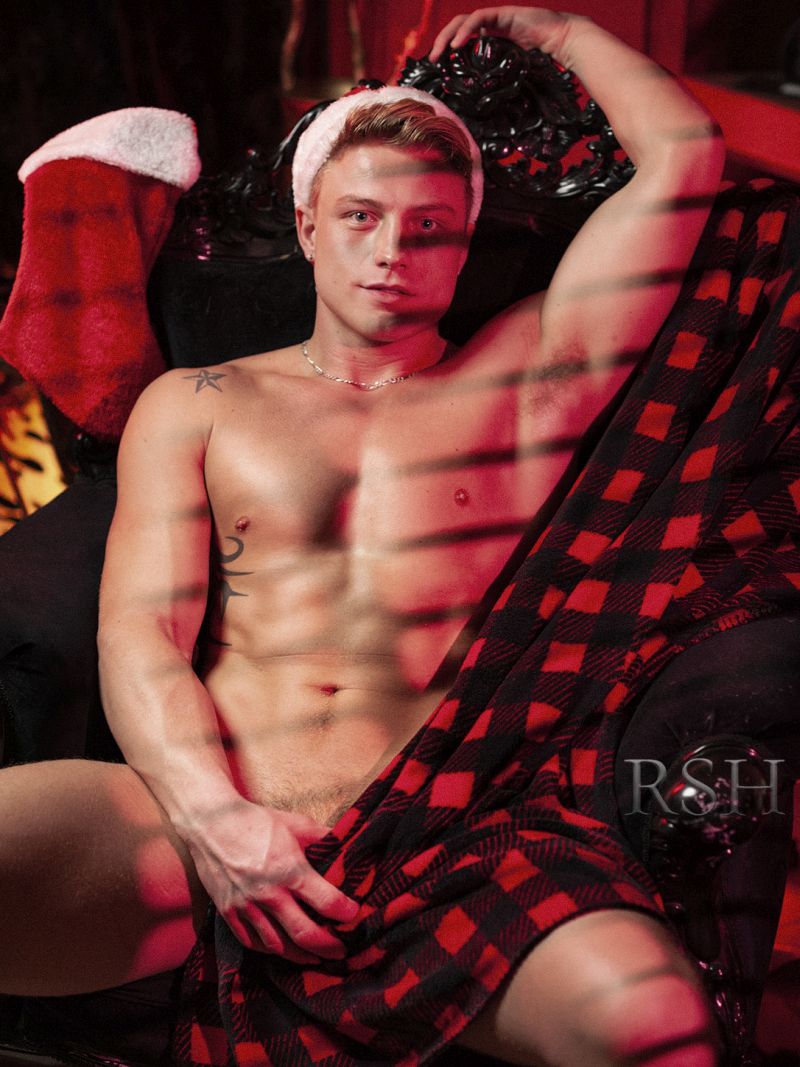 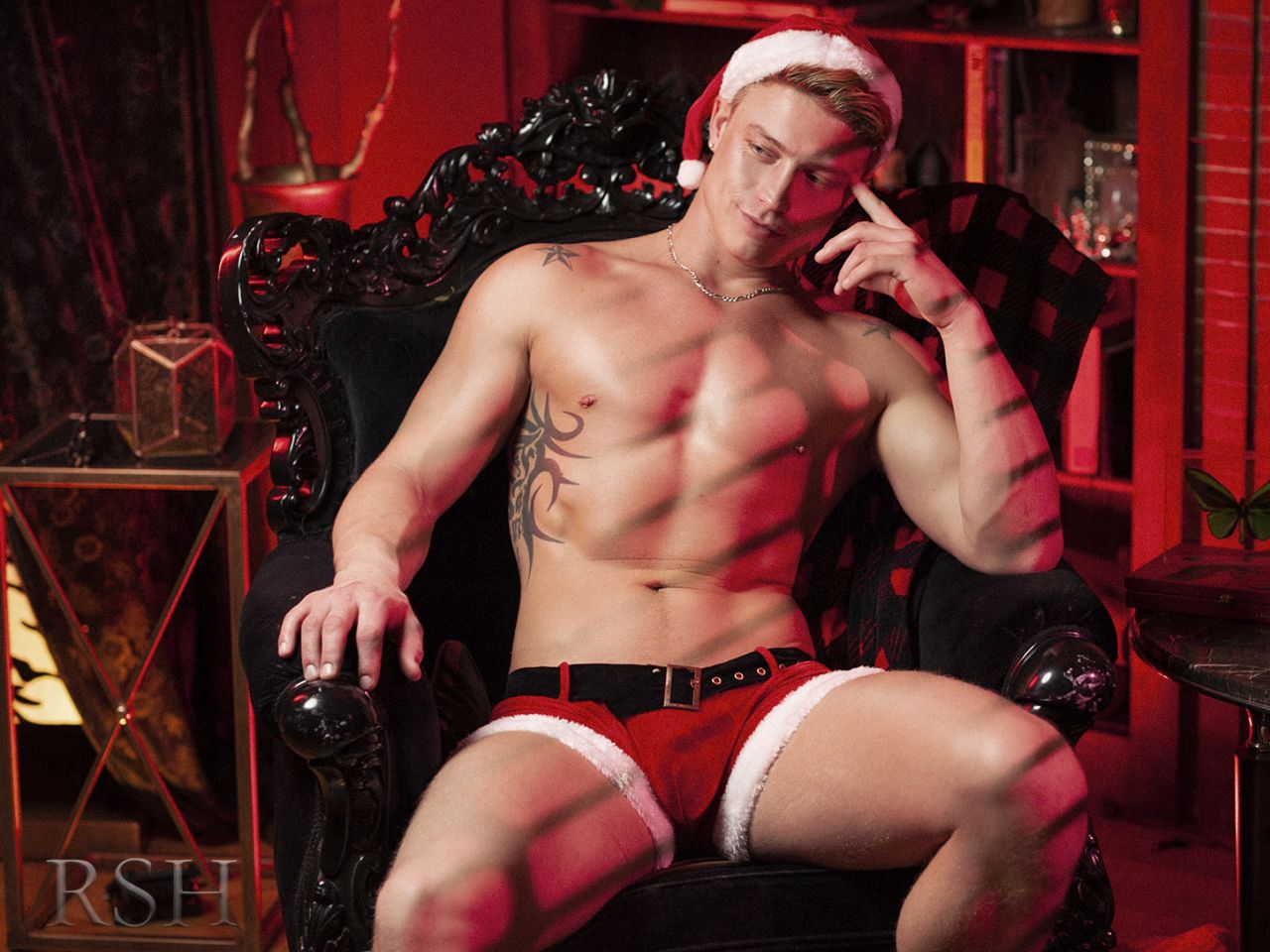 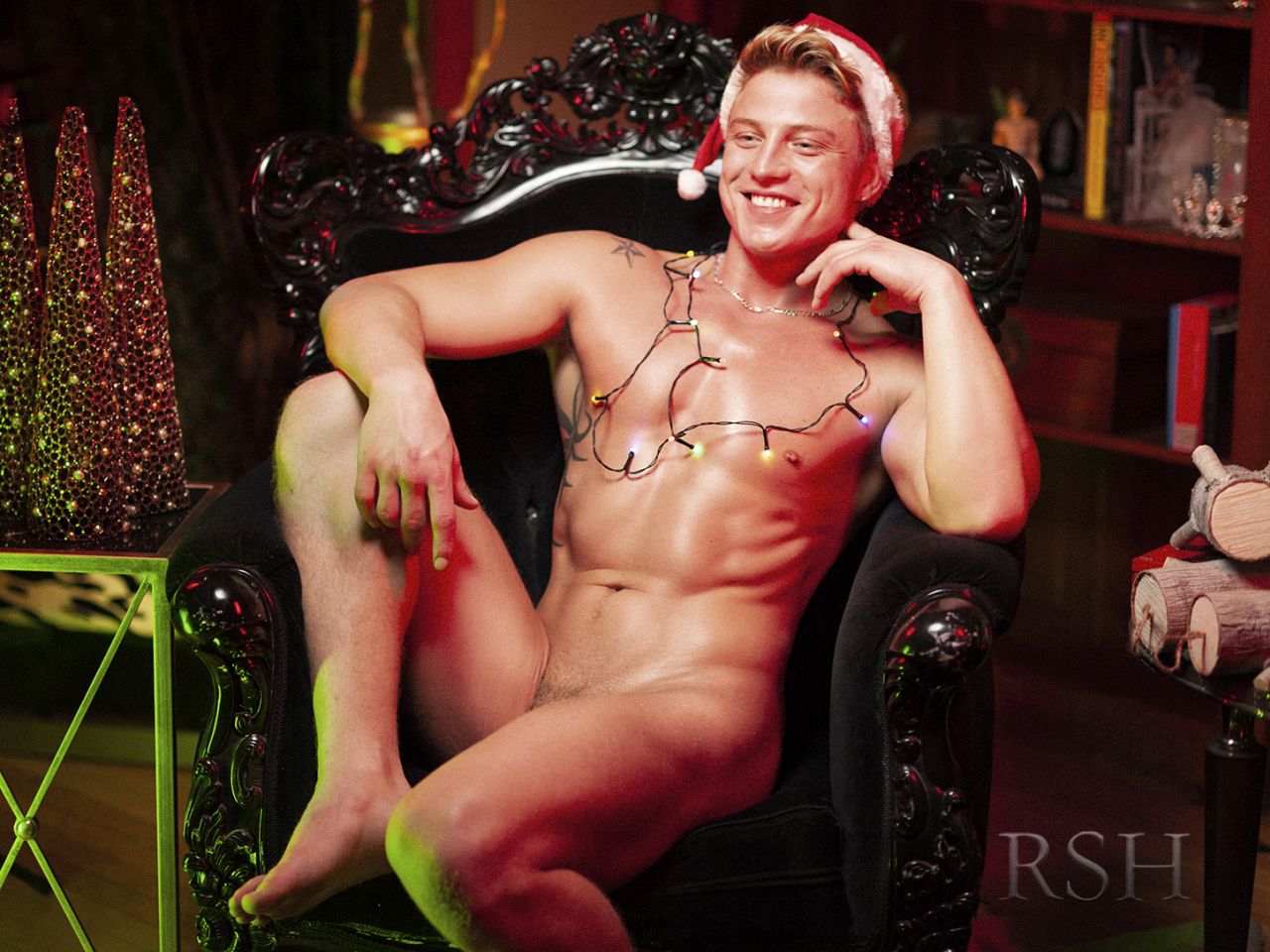