Favorite Pic of the Day for October 3rd 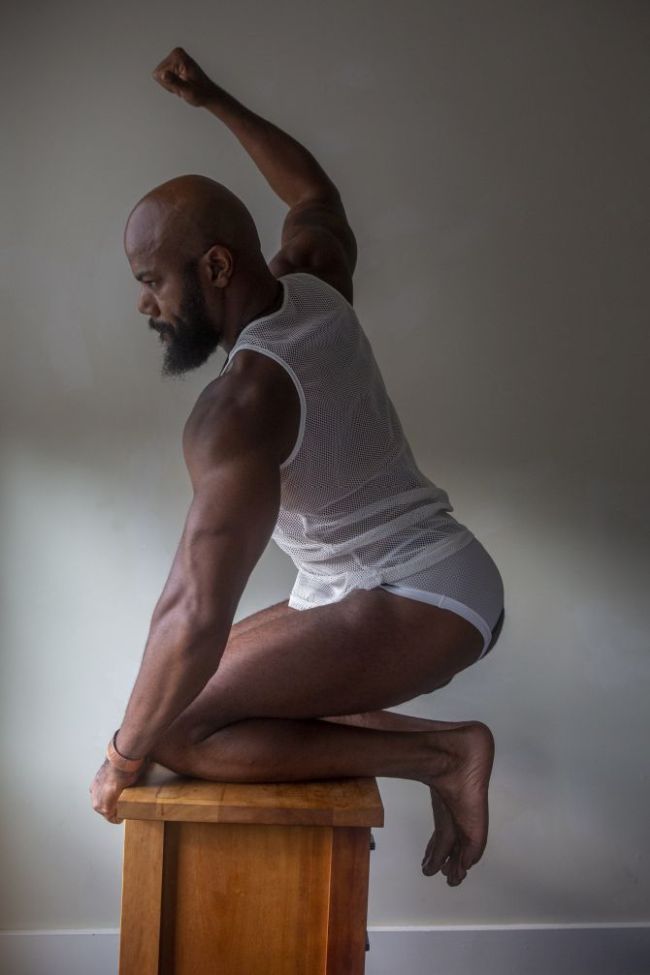 Above:
Mustafa by Bob Burkhardt
at October 02, 2022 No comments: 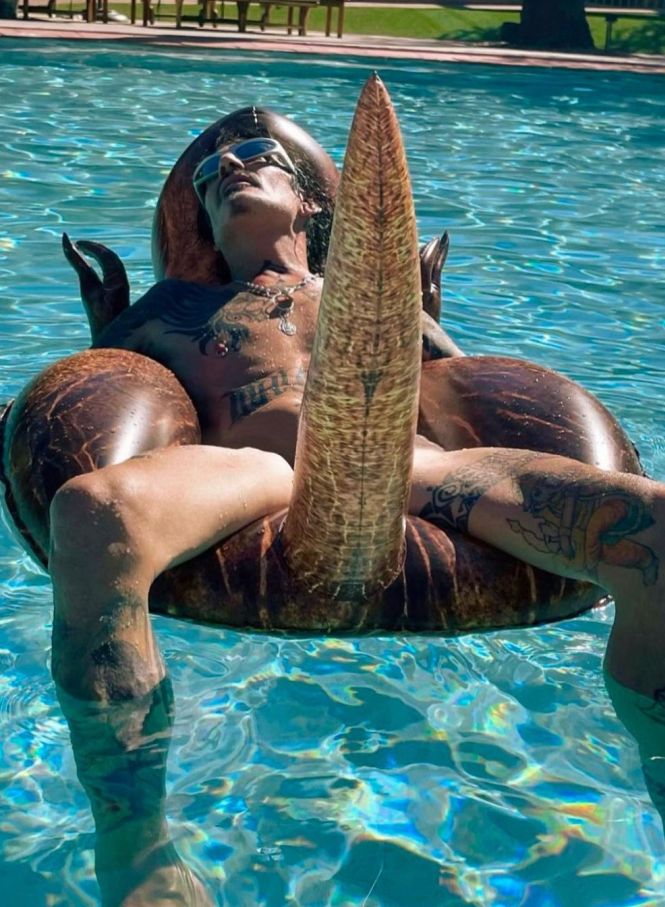 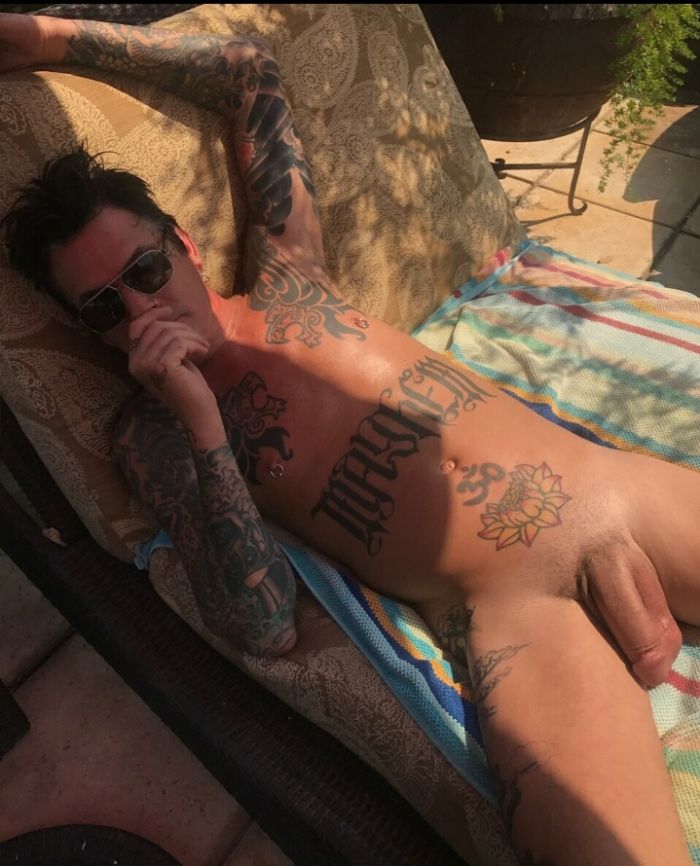 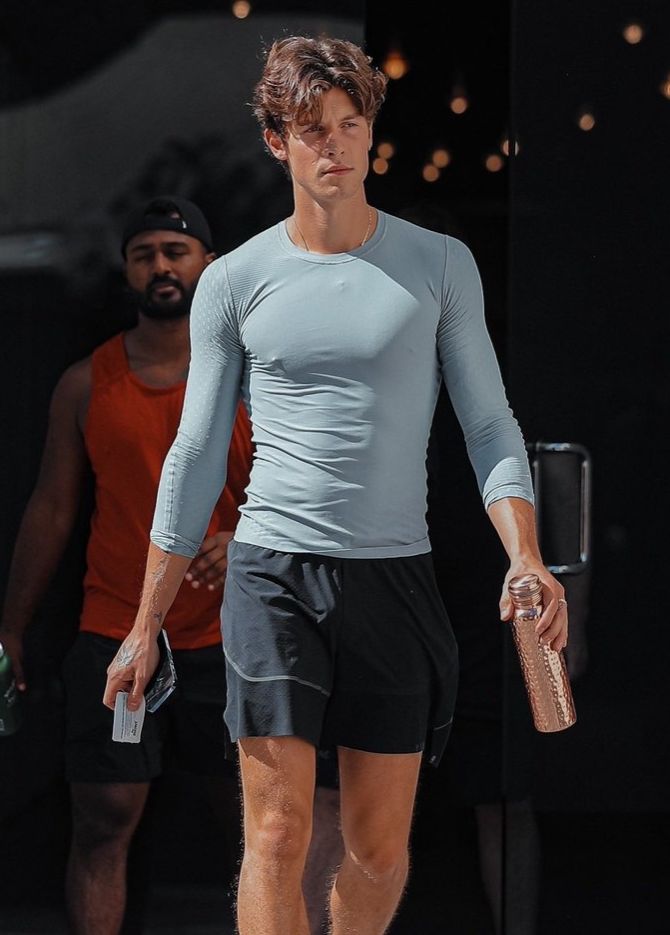 Usually, the images I choose for Mendes Monday's involve a little of exposed Shawn skin, but the singer looks just as hot tightly dressed. 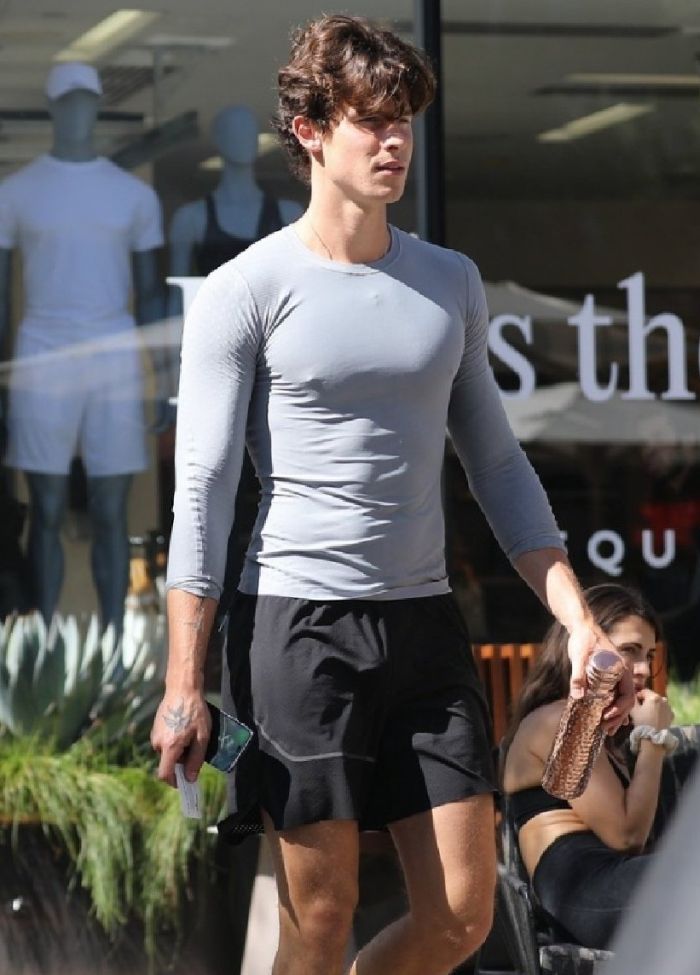 'I wouldn't want the woman I love to make love to someone else.'
Grégory 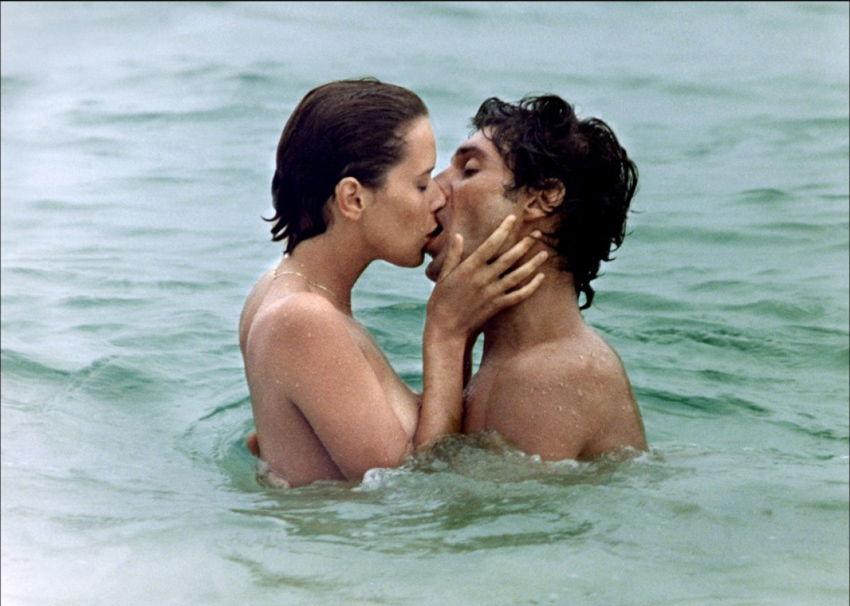 Two years later, in 1977, Emmanuel returned with Emmanuelle III, Goodbye Emmanuel.  In the third film from the series, Emmanuelle and her architect husband continue their amoral lifestyle in the Seychelles. But when a casual dalliance between her and a film director starts to turn serious her husband shows very traditional signs of jealousy.

Although hubby Jean (Umberto Orsini) continues to get cheated on by his hot to trot wife, we do get a few nice views of Umberto in the third film.  Sadly, I believe the the actors only on-screen nudity were his appearances in the Emmanuelle films.

Just like in the previous film, Emmanuelle finds herself attracted to a sexy Frenchmen, this time played by actor Jean-Pierre Bouvier. Bouvier plays the filmmaker who catches Emmanuelle's eye, while she's having sex with her husband...

The two have several love scenes, but the best is the love scene on the beach near the end of the film.  The scene is long, and includes several frontals from Bouvier.  Unfortunately, the scene takes place at night, and many of the actors frontals are dark, and shot from a distance.

You can download the scene below on SendSpace HERE: