Favorite Pic of the Day for November 8th 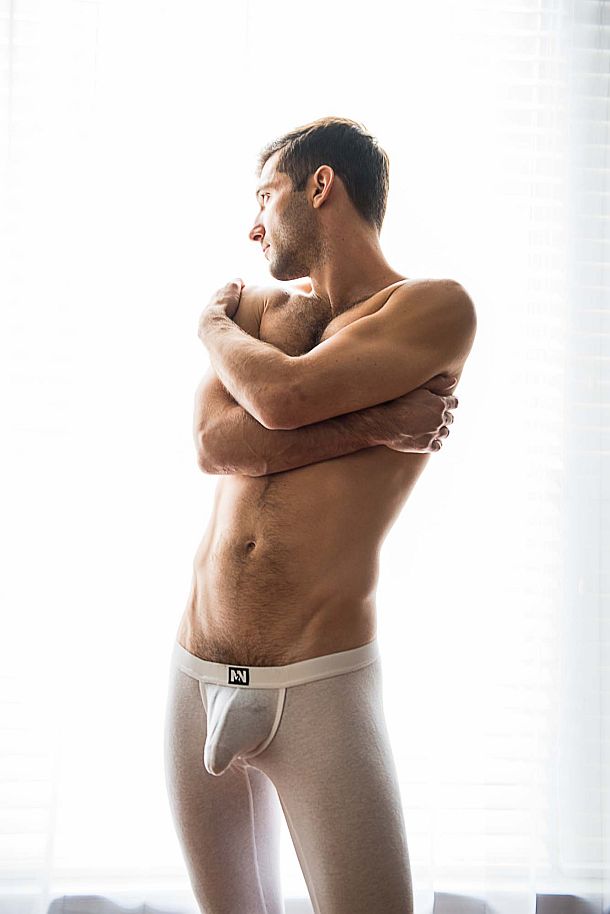 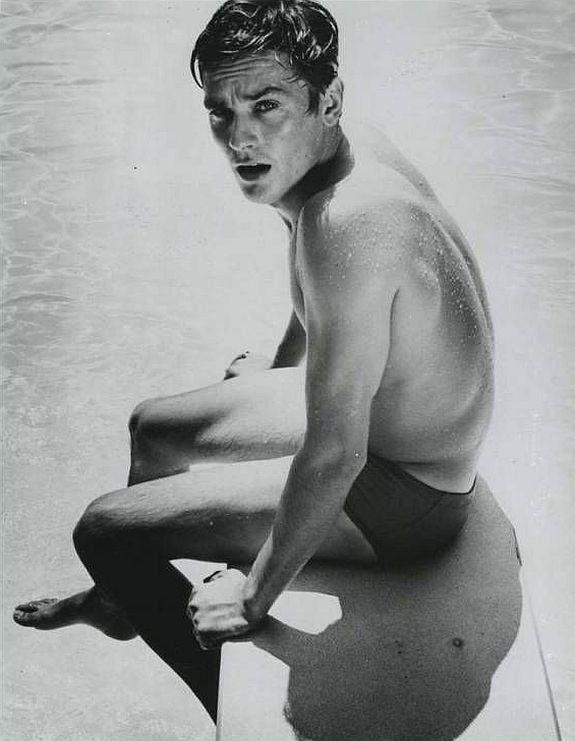 Happy 82nd to actor Alain Delon!
Check out more of Alain and today's Birthdays HERE:
at November 07, 2017 No comments: 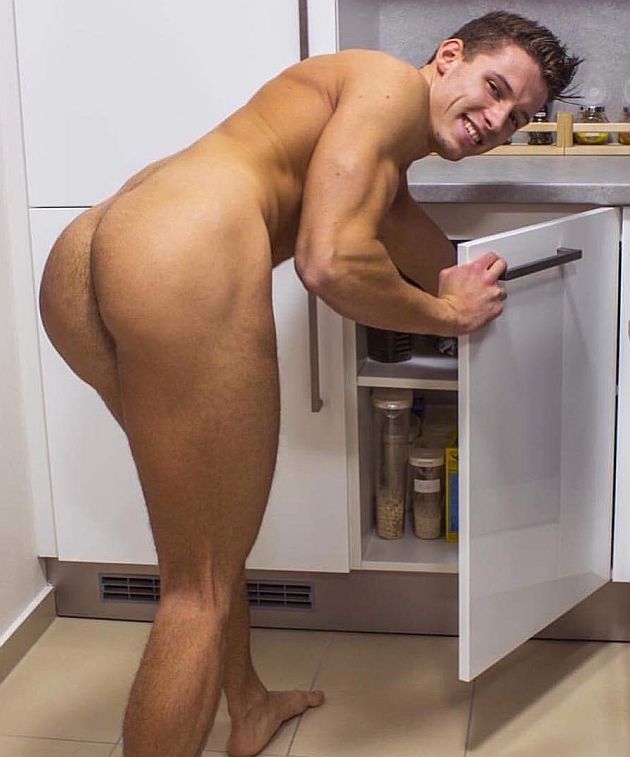 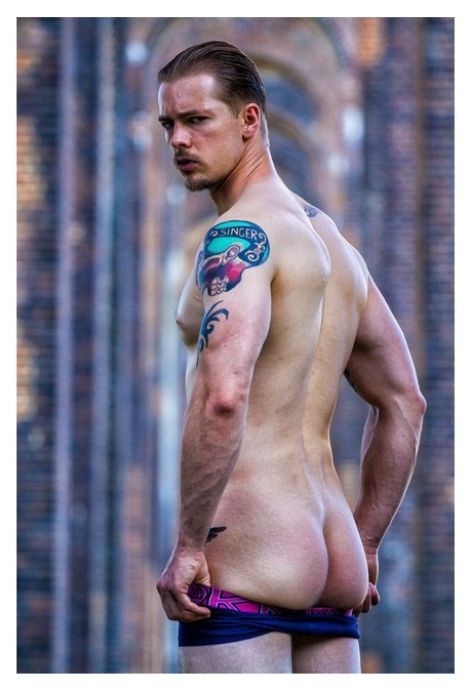 A Morning spent with model Beau Michael, on the hottest day of the year... 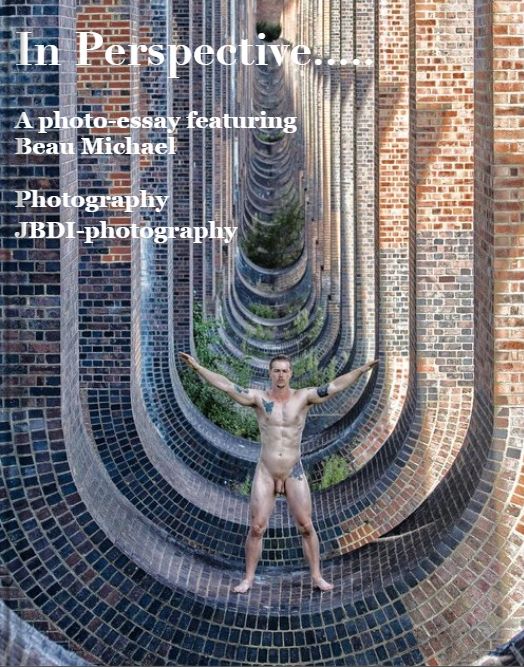 JBDI Photography definitely captured the heat, something not hard to do when the subject in focus is the sizzling hot London model Beau Michael. Some of you may recognize Beau, and the brick arches he is posing under one of FH most popular features from last Autumn. (Ouse Valley Viaduct) Given the unique location, and the incredible shots captured, JBDI's Jon wanted to assemble the best images together for a new photo book, In Perspective. 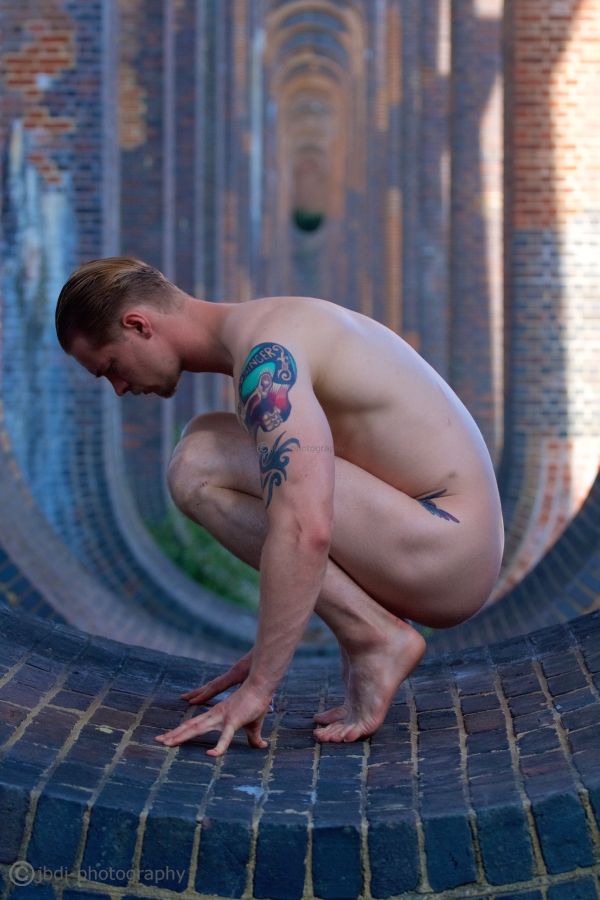 'The Famous arches of the Balcombe (Ouse Valley) Viaduct in Sussex are a favoured location for many photographers, amateur and professional, resulting in a variety of images featuring female models posed artistically beneath the iconic Victorian structure, but with very few male nudes represented....' 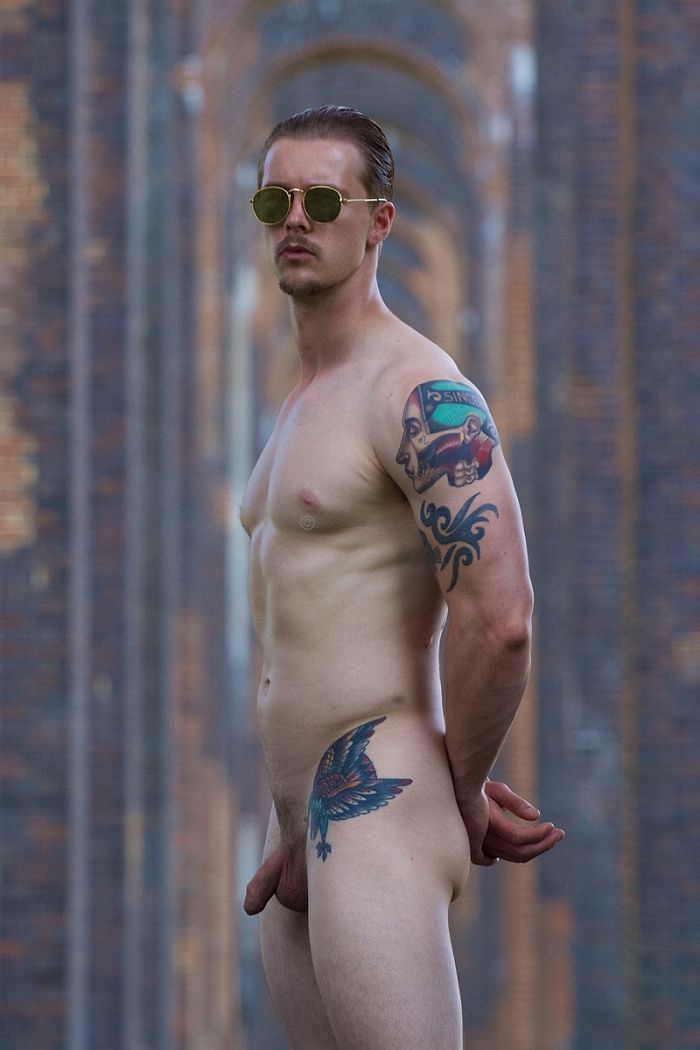 Check out and preview more of In Perspective on Blurb, in both a Print Edition, HERE:
as well as an affordable e-book edition HERE: 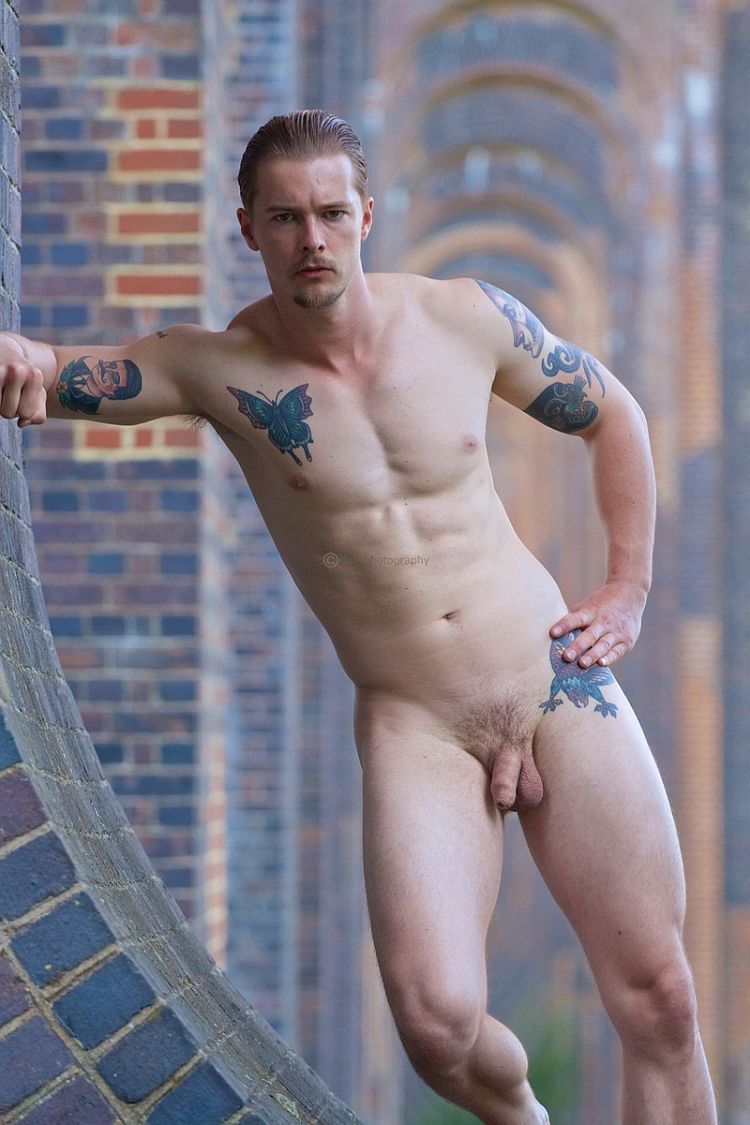 JBDI Photography
at November 07, 2017 No comments:

As Simple As That: Dan Etna by Carl Proctor 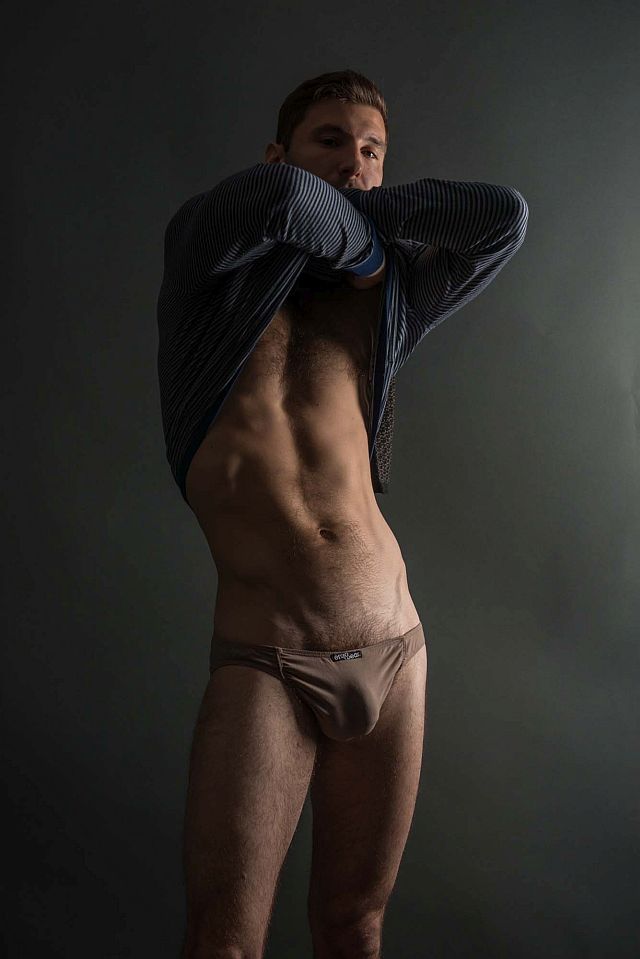 'Dan loves the camera and the camera loves him. It’s as simple as that.'
Carl Proctor 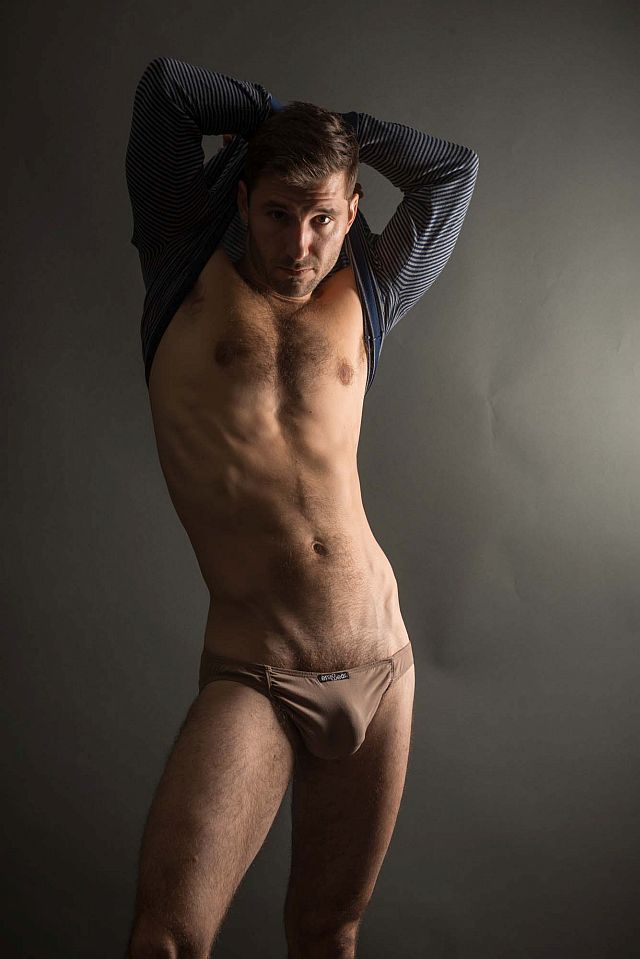 One of the things that frequently draws me to a model, artist or shoot, is the degree of visual authenticity. Regardless of a models look, if they seem uncomfortable in front of the camera, if they appear awkward, or as if they don't really want to be there, it often ends ups showing up in the final images. For some models, it can be a struggle, but for others, it can be as simple and instinctive as photographer Carl Proctor describes. 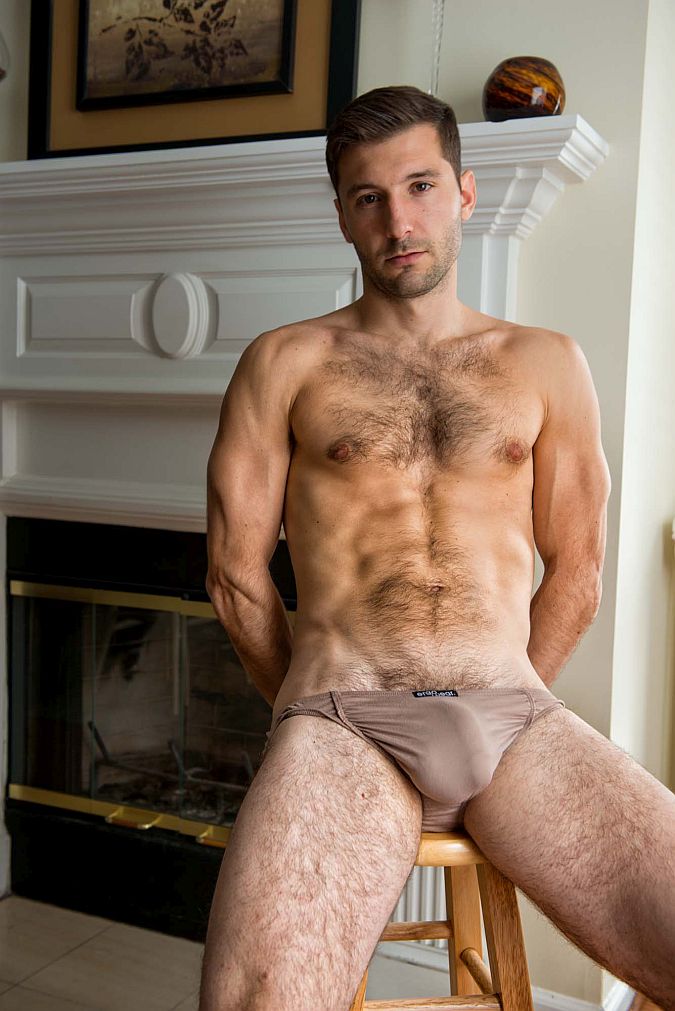 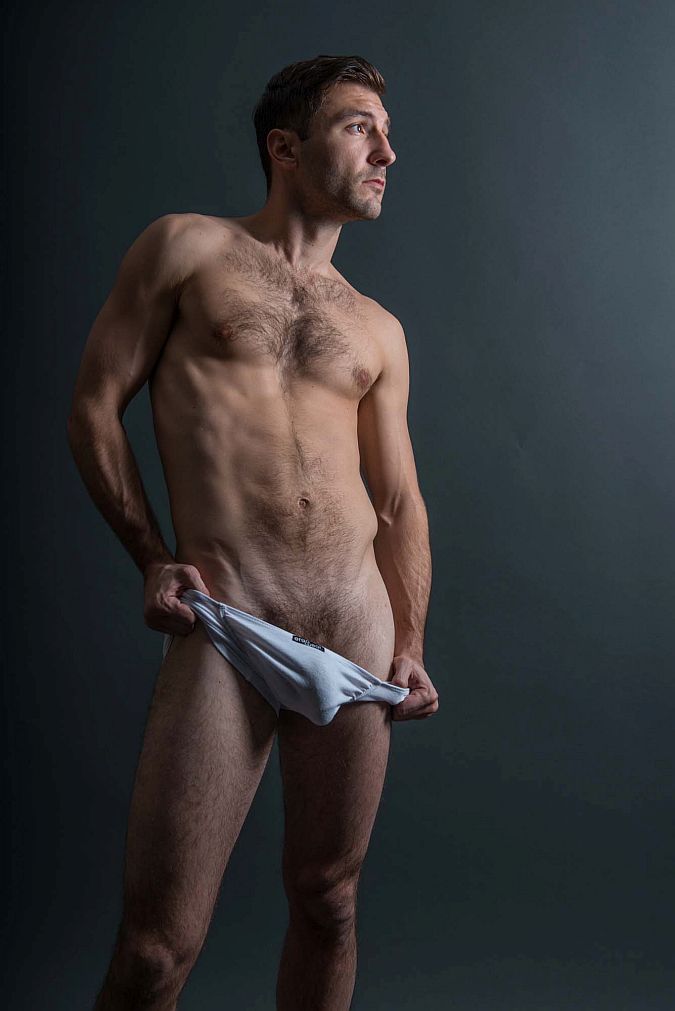 With just a quick glance at California model Dan Etna's Model Mayhem page you know Dan has worked with a variety of photographers, and their feedback is unanimous in their praise for how prepared and professionalism Dan is, his positive energy, and how natural he is in front of the camera. 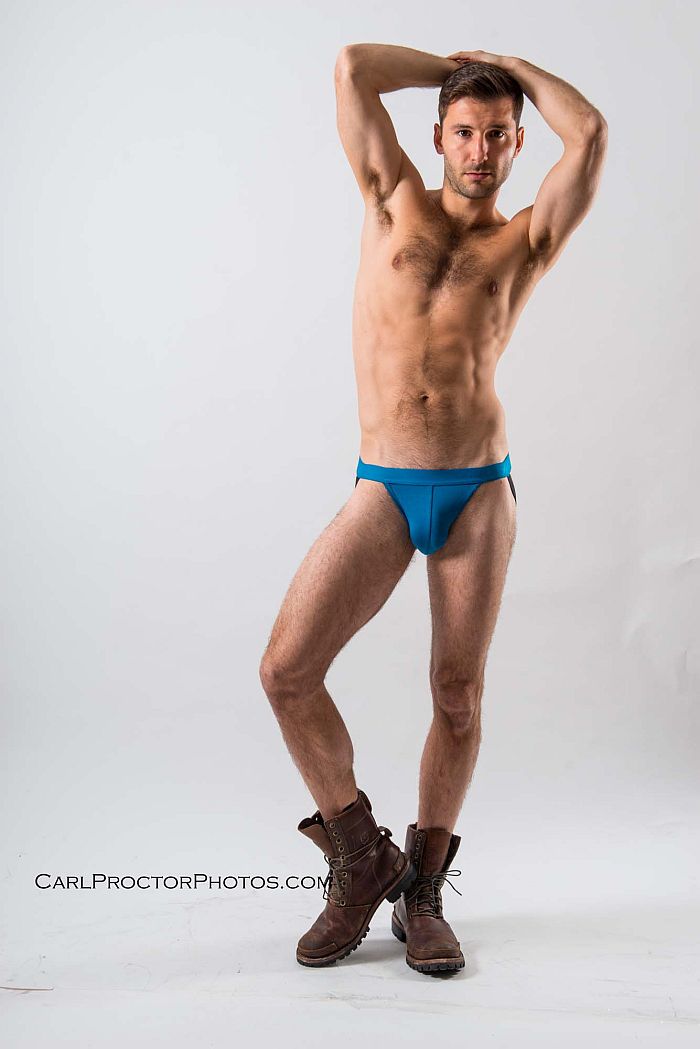 Dan ended up in front of Atlanta photographer Carl Proctor's camera for a fitness themed shoot after being commissioned for project. Carl shares that everyone involved was more than pleased with the results! I love the beautiful lines and curves Dan creates with his lean, 6' 0" frame and the strong connection he makes with Carl's camera through his facial expressions and piercing brown eyes. I particularly love Carl added a pair of brown boots, to Dan's limited wardrobe of mostly underwear and jock straps. The look, and the poses captured, especially with Dan's natural body hair, creates a series of incredibly fun and sexy visuals! 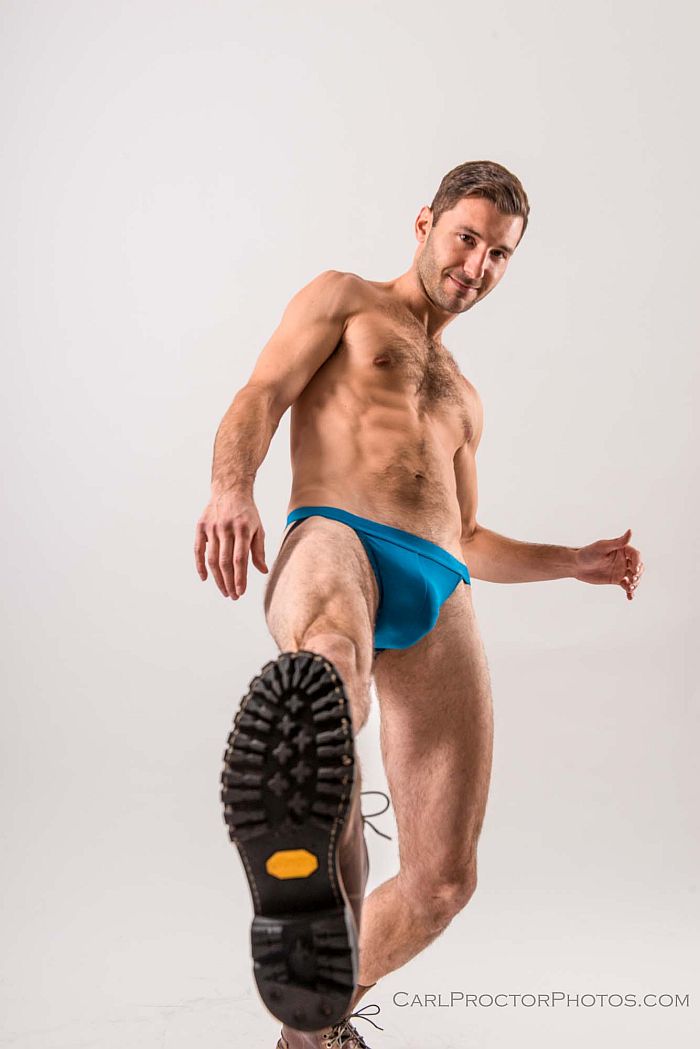 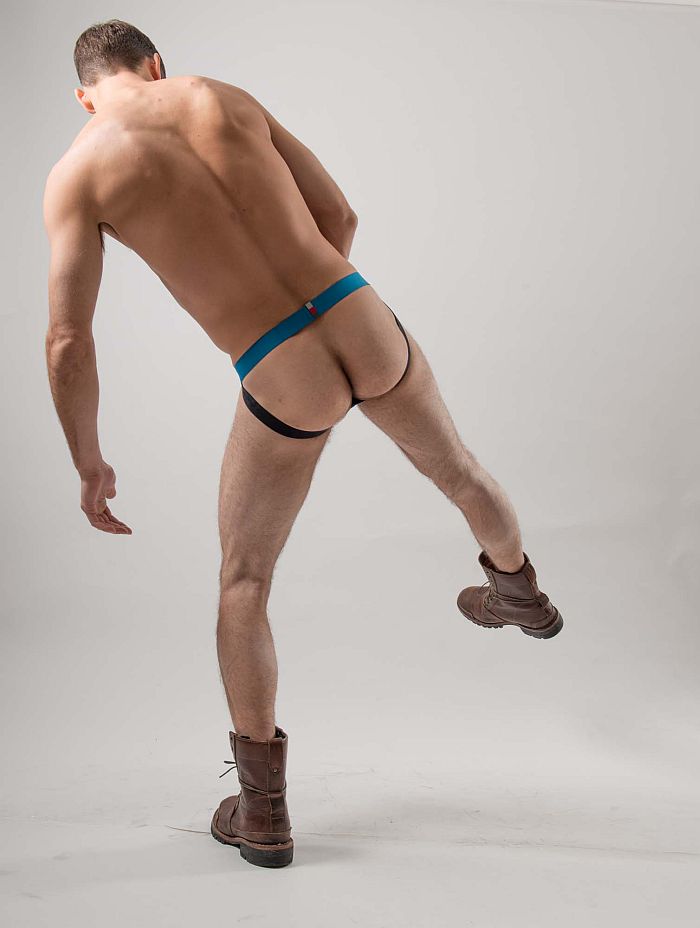 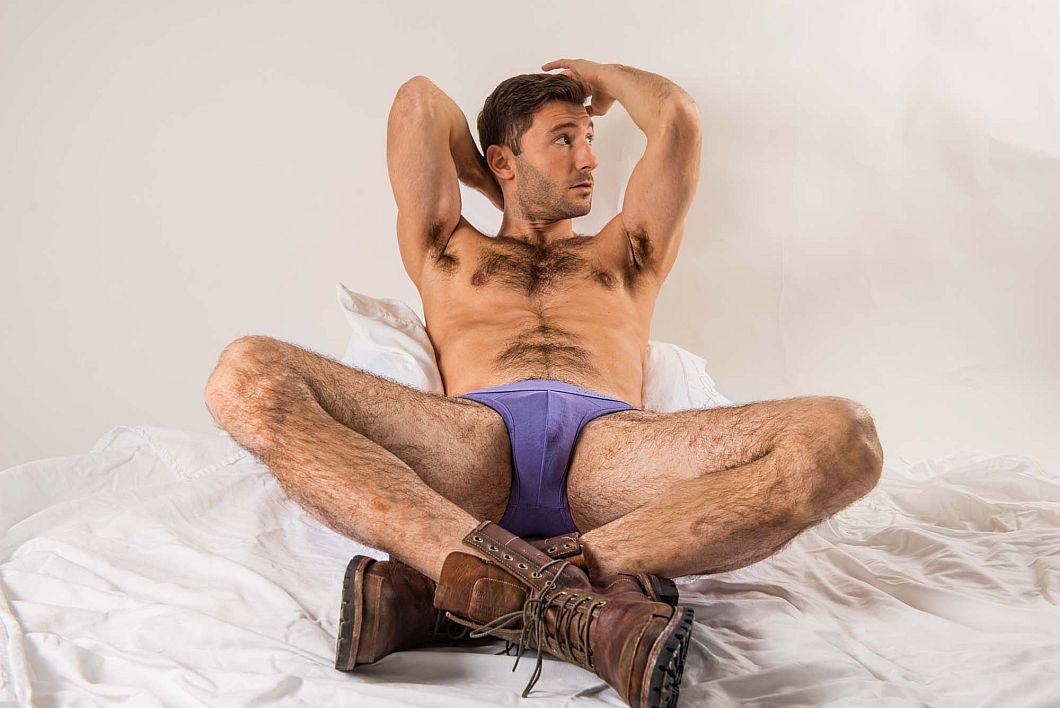