Favorite Pic of the Day for December 27th 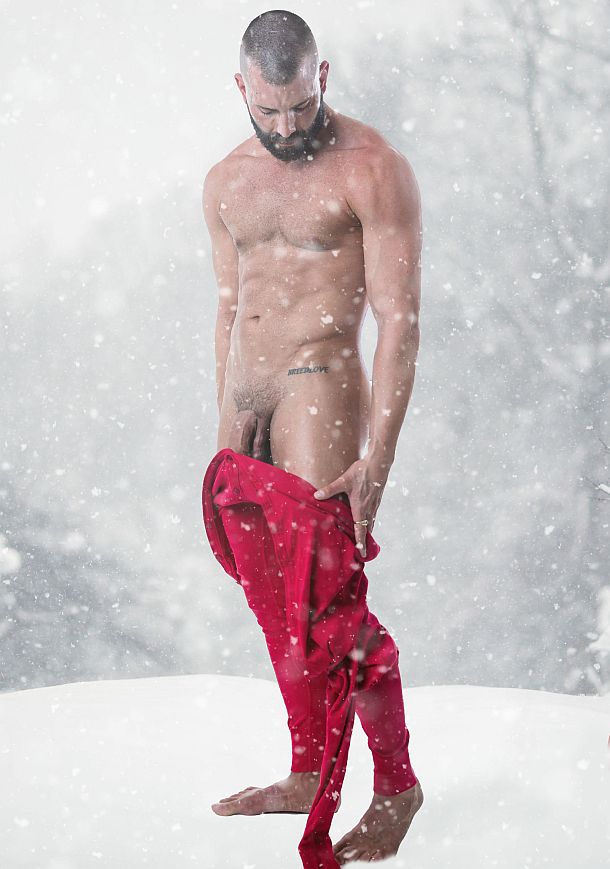 Above:
Beau Breedlove by Studio1x
-See More Below-
~Check out today's BIRTHDAYS HERE:~
at December 26, 2019 No comments: 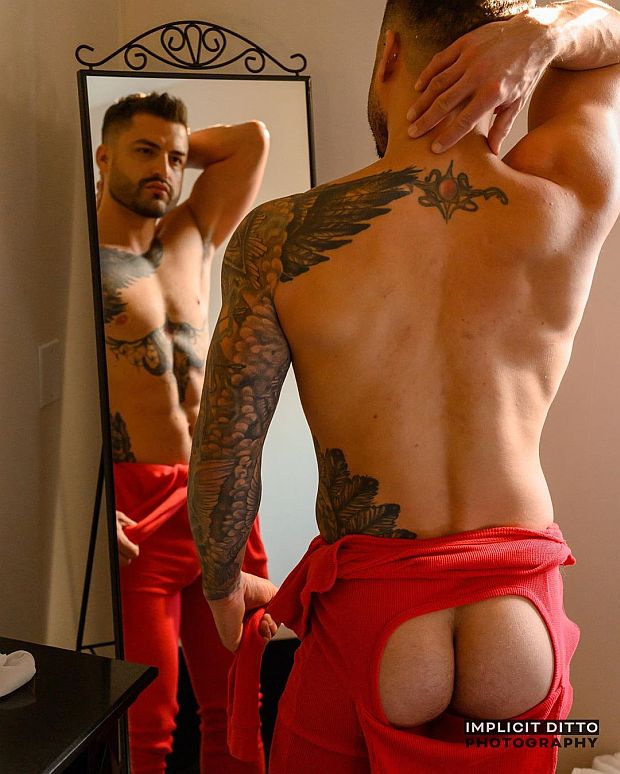 I'm fortunate to live in a small town that's a little behind the times.   Some might hate it, but I relish it, especially at Christmas.  Everything, and I mean everything, shuts at 5pm on the 24th.  Although some coffee shops, drug stores and McDonalds open the morning of the 26th, most restaurants and all stores stayed closed until the morning of the 27th.  It's the only time of the year that grocery and box stores stores are closed for two days in a row.   Although some might dislike not being able to run to the mall on the 26th, the city is about an hour away, so for those who need a 'fix', it's possible with a little work.
It is this time of year, nicknamed Twixtmas, that FH salutes today.  That quite time for lounging, chilling, and self gifting the present of time and self indulgence.   It's also the time of year to be fashionably comfy, and perfect time to pull out, pull on, then pull off your holiday onesie.  Gerry certainly looks hot in his, and check out more shots of holiday lounge bare on PAGE 2 HERE:
at December 26, 2019 No comments: 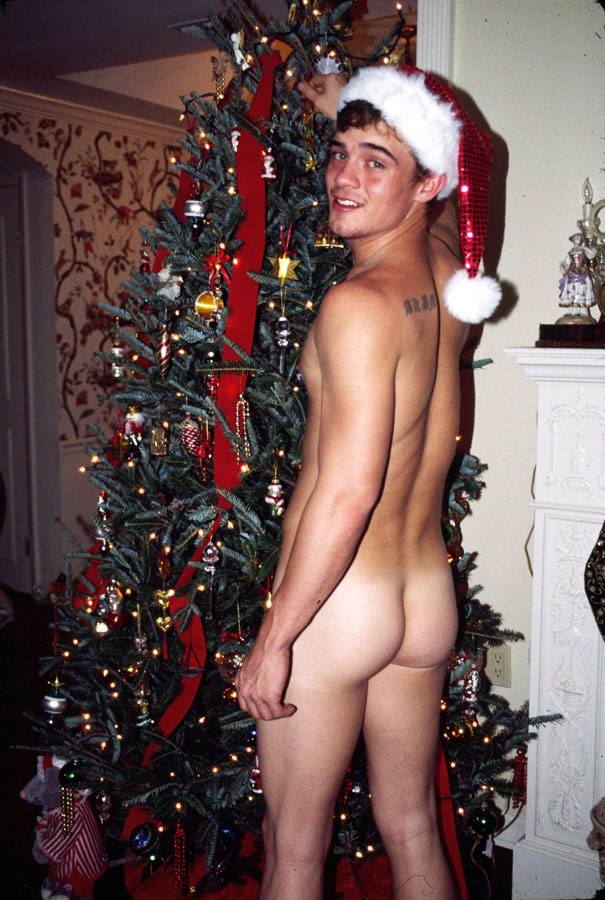 Feelings about the Christmas Tree before, and after the 25th... 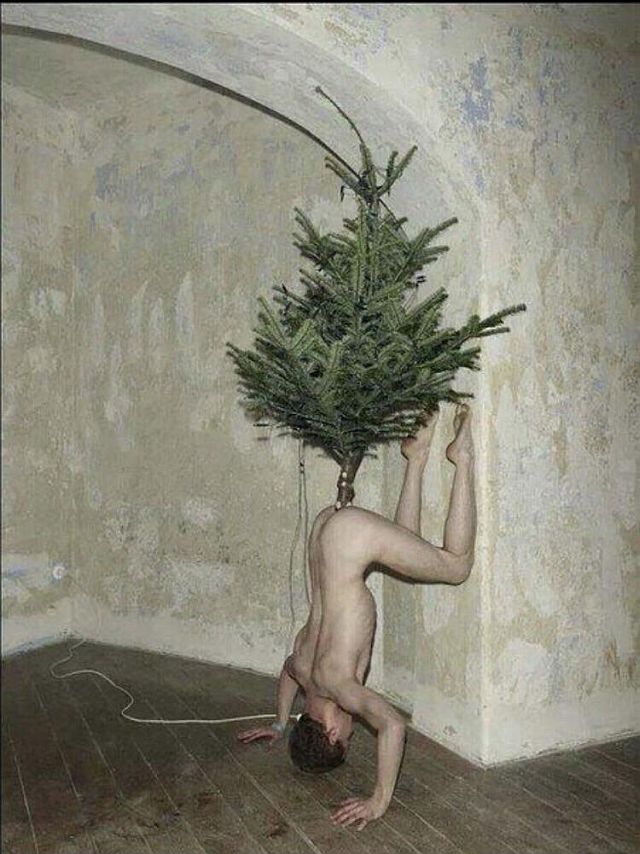 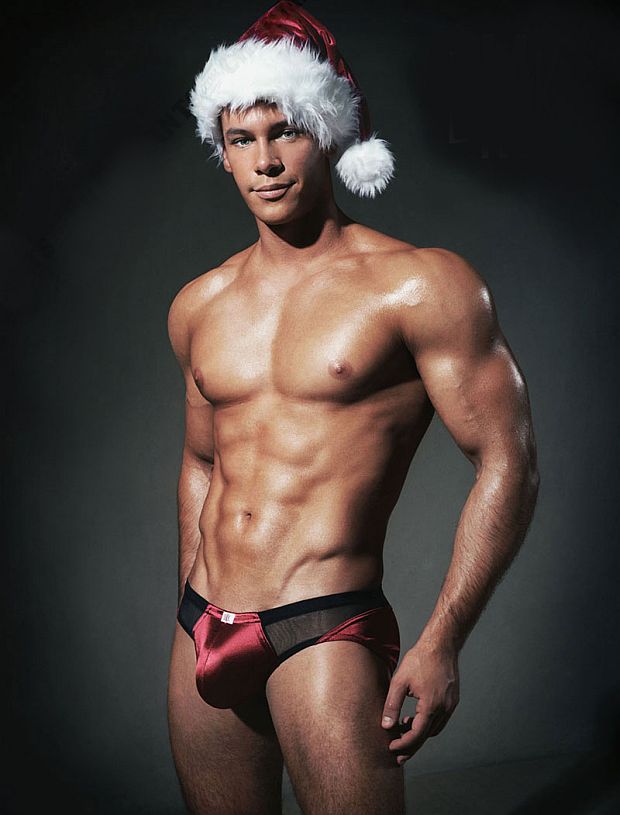 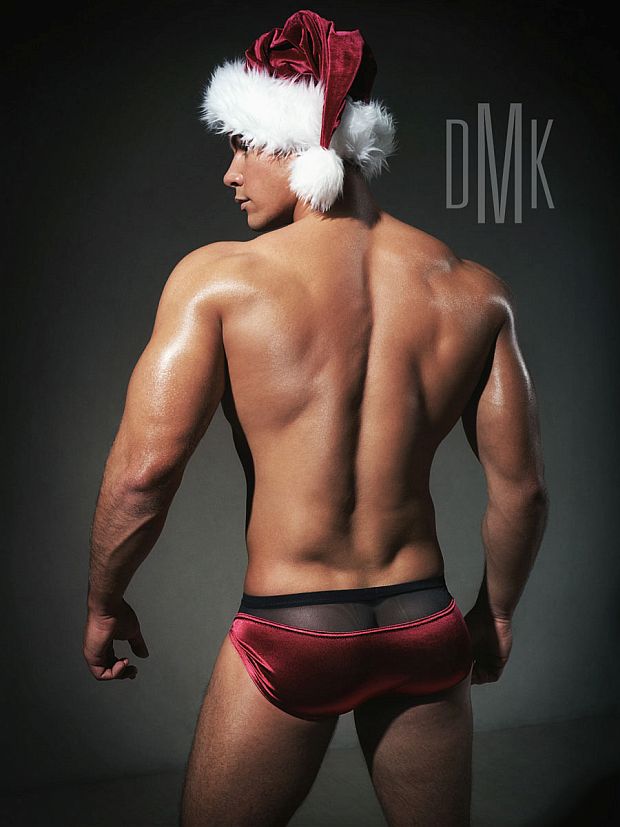 Check out some of my favorite (non-holiday) shots of Anton on PAGE 2 HERE: 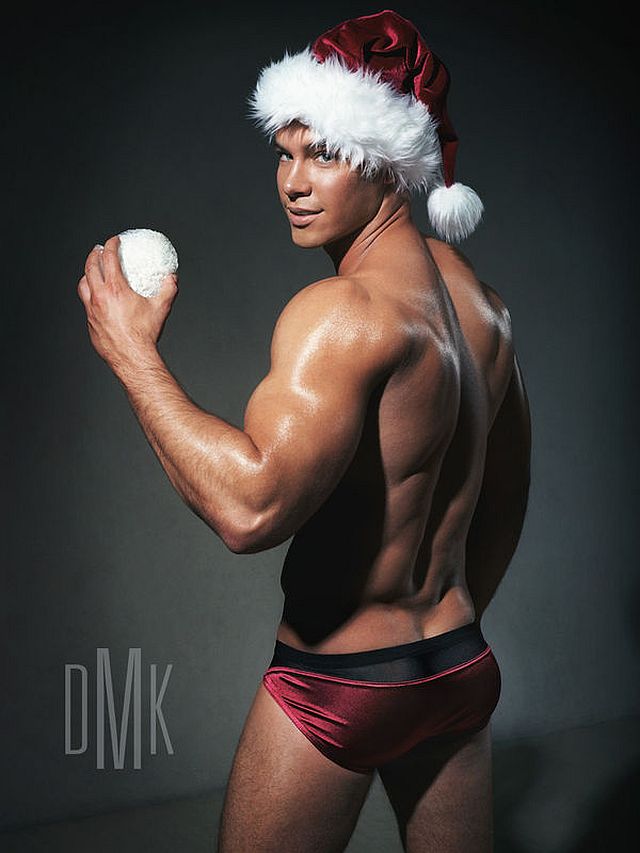 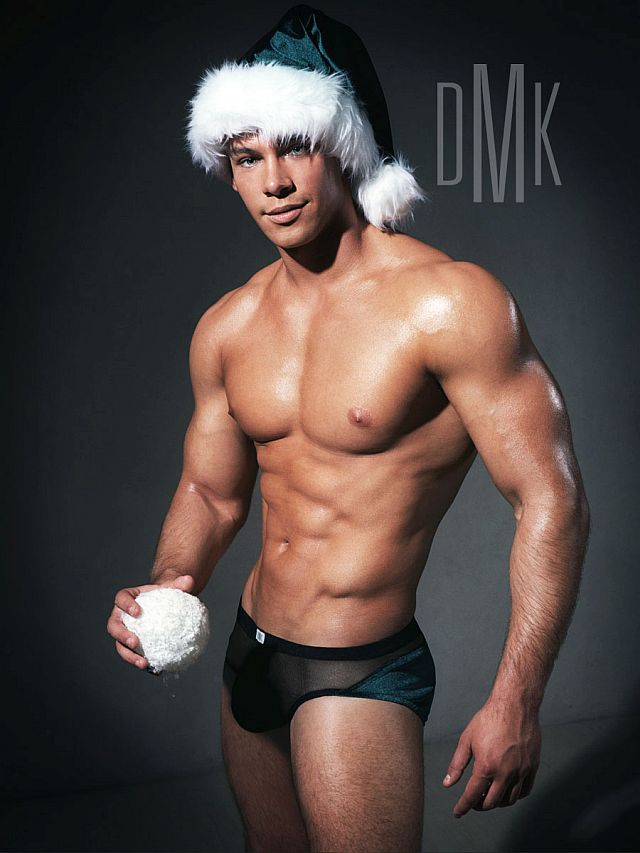 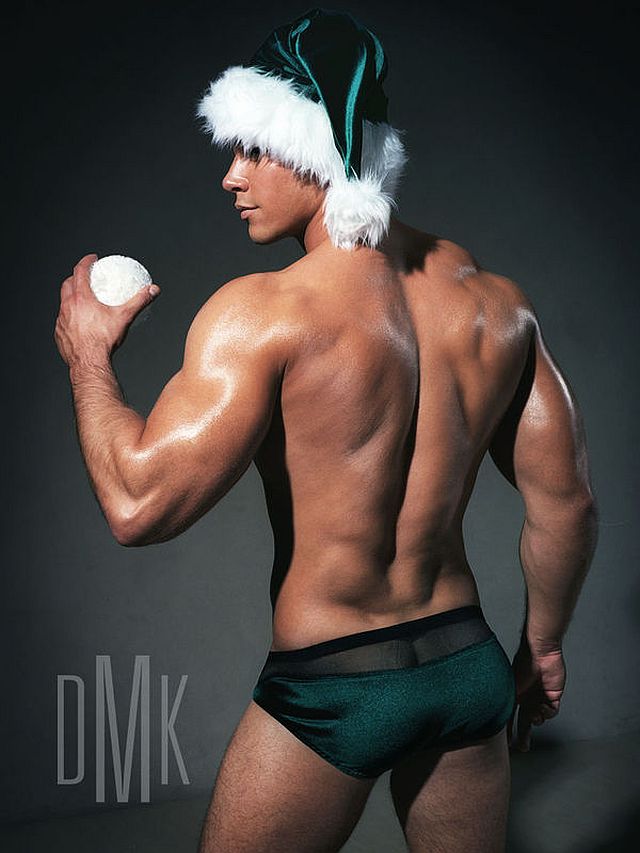 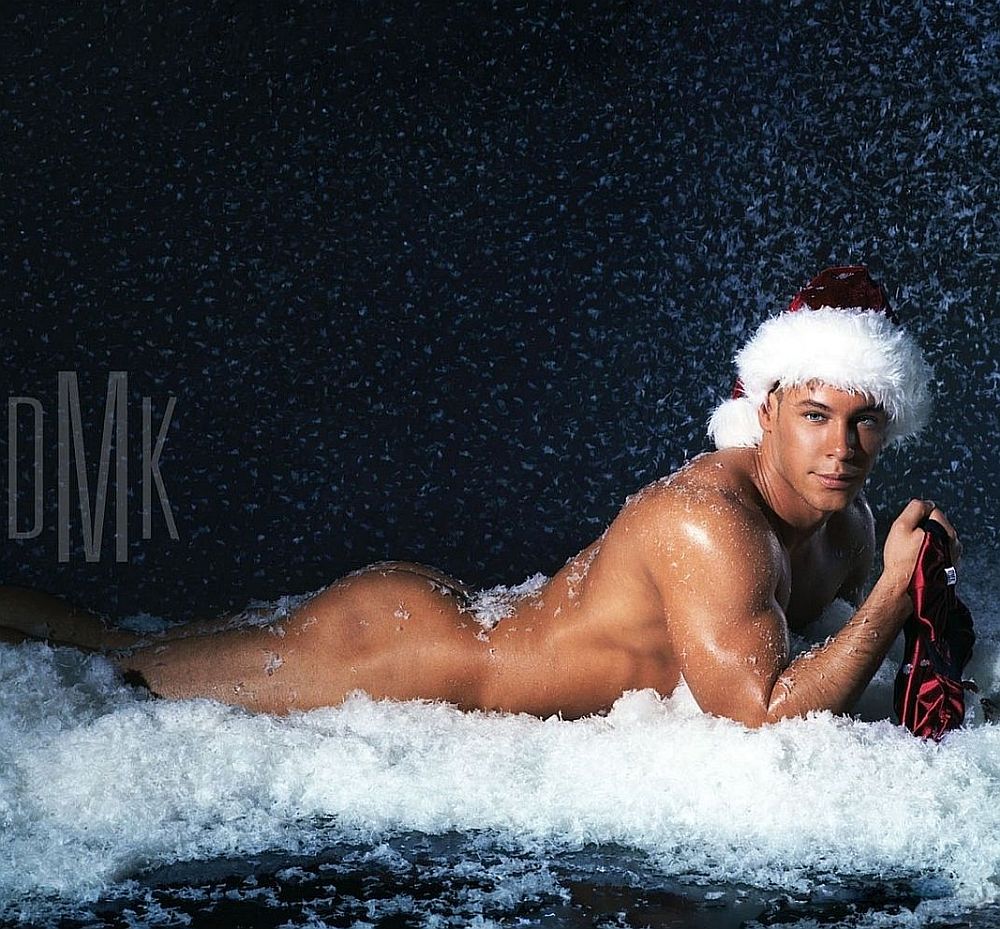 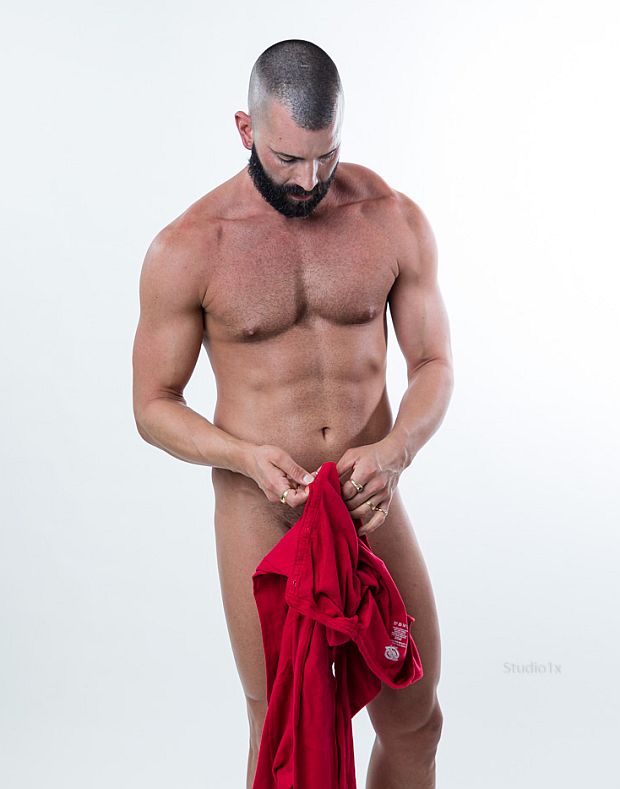 Romjul:(ROMyoola)
Norwegian for the time and space between Christmas and New Year's Day 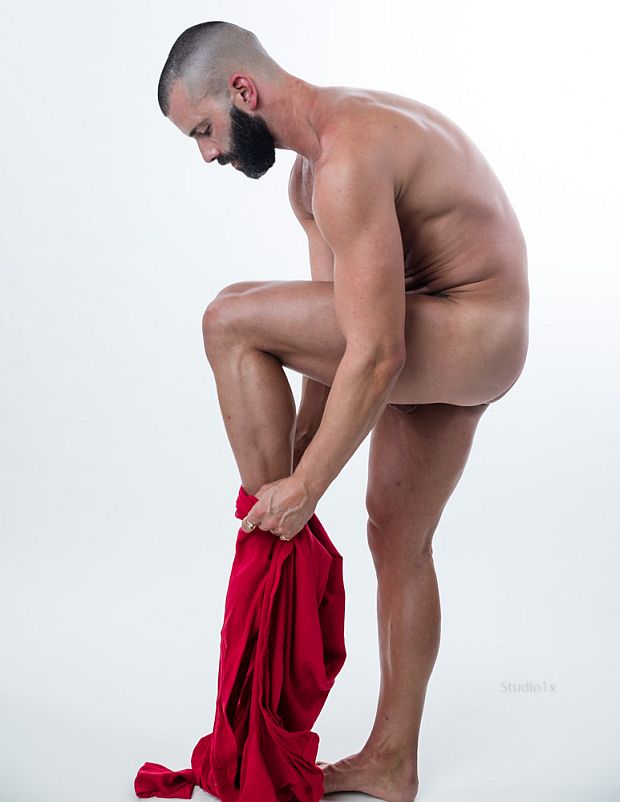 I love Romjul, at least the concept of it anyway.  Coming in second to the December lead up, the days between Christmas and New Year's are some of my favorites of the year.  The shopping is done, the family obligations over, the craziness hits and abrupt, but welcome stop.  This Yuletide quell is a time I look forward to every year.

I know some people get up the morning of the 26th, head to the stores, and start the frenzy all over again.  Not me, I attempt to avoid all stores until after the New Year, and except for New Year's Eve, barely leave the house except for those few post-Christmas obligations when my siblings from out of town arrive for a few days. 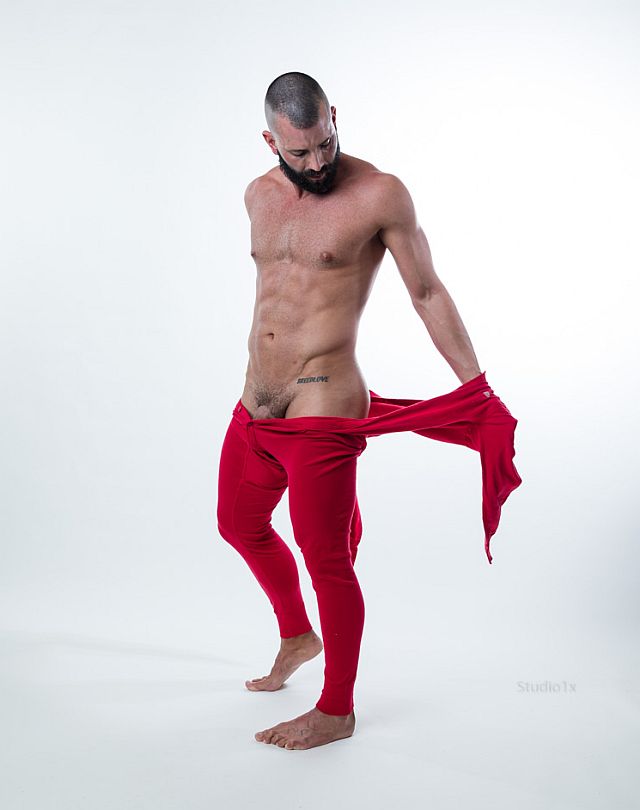 I think my love for Romjul comes from my old  holiday's from school.  The ten to fourteen day break, longer when in University, seemed like a festive eternity, with the fun really beginning after the big day.  As a kid, having a week to lay around watching cartoons in your jammies with playing with your new toys, workingg on your new doodle art, and reading your new books the only objective, was a gift of it's own. 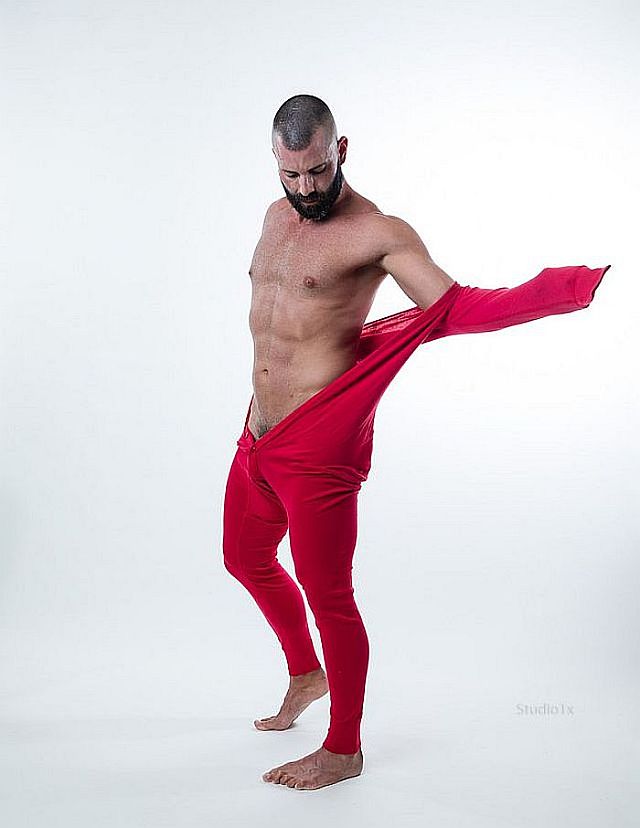 As an adult, I have still tried when possible to use my vacation time to be off during this period.  Although the activities have changed, the purpose remains the same.   It's a time for some serious 'mindful mooching' and 'discerning drinking'.  Those leftovers and that holiday alcohol aren't going to last forever!  It' really is the only time you really don't have to leave your house for days without feeling any guilt or shame. 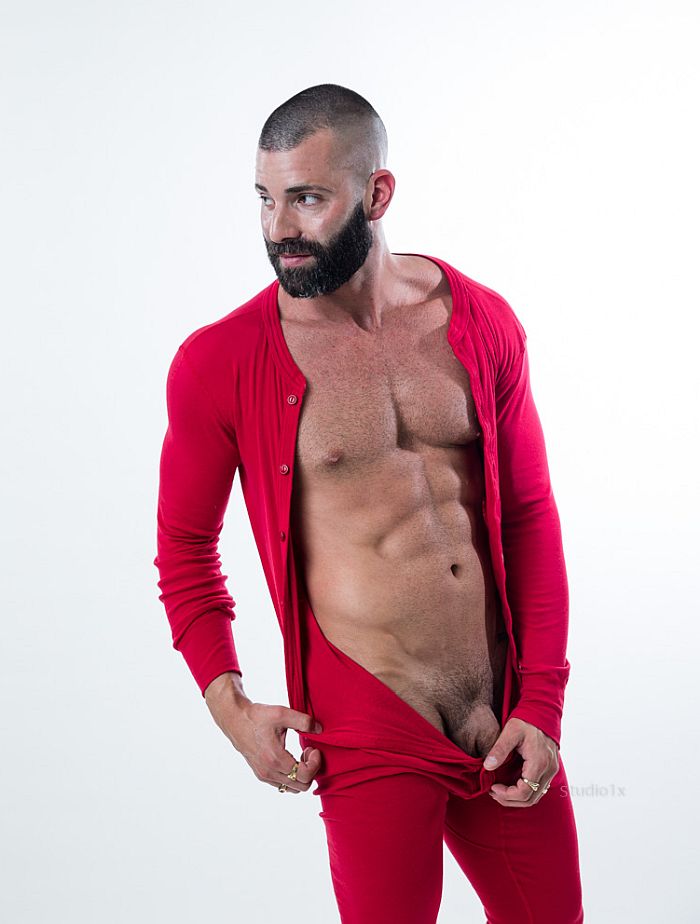 It's hibernation time, a time for completing jigsaw puzzles with your family, (if you choose) binging on that TV show that's been on your list, and basically bunkering down with the people you want to be with for some serious hibernation.  It's a great gift to give yourself, especially since those thoughts of the New Year, and all of the goals and things you need to do, will soon hit you in the face, and that reality, and as we all know, it will hit hard!

One of the few decisions you have to make is what to wear.  It may seem a small thing, but the choice between sweat pants, pj's, a onesie, or you're favorite undies is a crucial one.  If you're choosing to hang with parents or children, pj's or sweats are probably the best choice.  If you're hanging with your significant other, your holiday hottie, or your Romjul Romeo, undies or less are the only way to go. 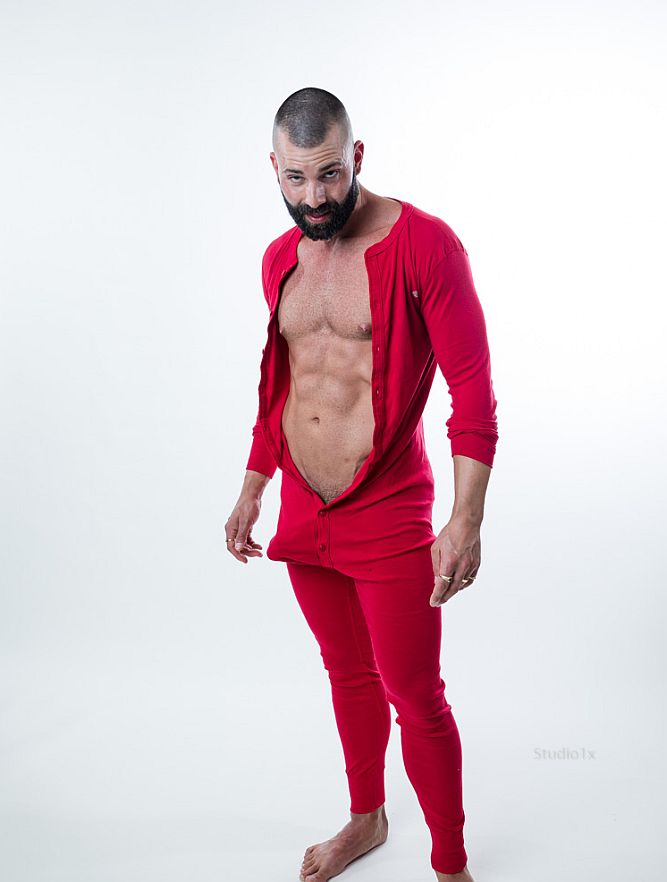 As you can beautifully see from this series of images, Beau Breedlove chose the festively red hybrid of the onesie and long johns.  Although freezing outside, it Beau was heating it up inside, and as you can see, as soon as the long johns were put on, things began to heat up and harden... so they were quickly, but erotically... peeled back off. 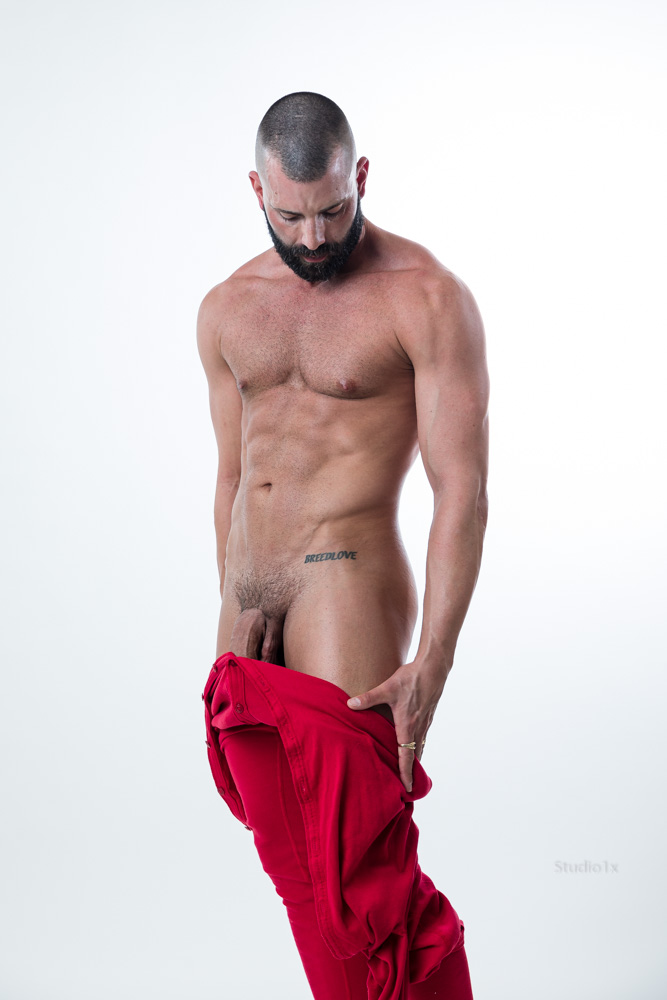 Studio1x' Jim beautifully captured every moment of the peeling off process.  Every moment, and every second....  Narrowing down from the 200 images that Jim provided, made for the perfect task to kick off my Romjul,  Beau  actually first approached Jim about doing a shoot a few years when Jim was just beginning his photographic adventure. 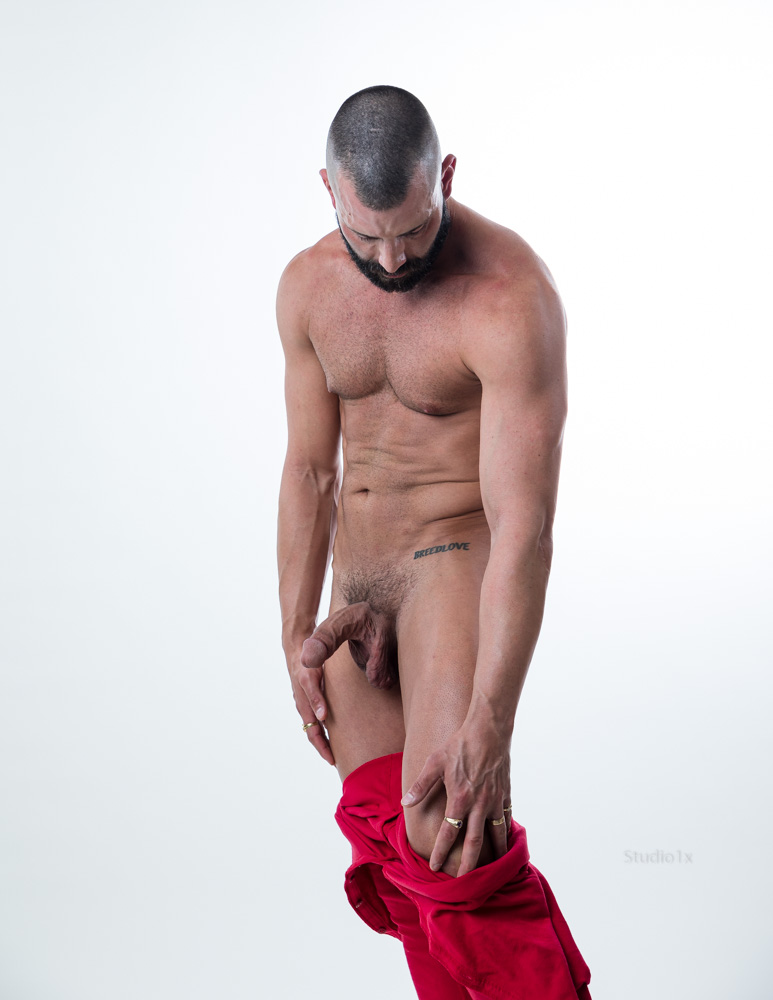 'I couldn't believe someone of Beau's talent would be interested in collaborating with me. He lives in a neighboring state but it is a good drive to be able to connect. We had a date set for a shoot, we were going to meet in the middle and do an outdoor shoot. He ended up having to cancel as he was going out of town. We kept in touch from time to time but never really scheduled anything just continued to talk about it.

One day Beau said he didn't mind making the drive up to me. I jumped on the opportunity and we scheduled a shoot!  I was fully expecting something to come up and we were not going to actually make it happen. Beau had sent me some ideas of different looks he wanted to try to capture and all of them had me really excited.' 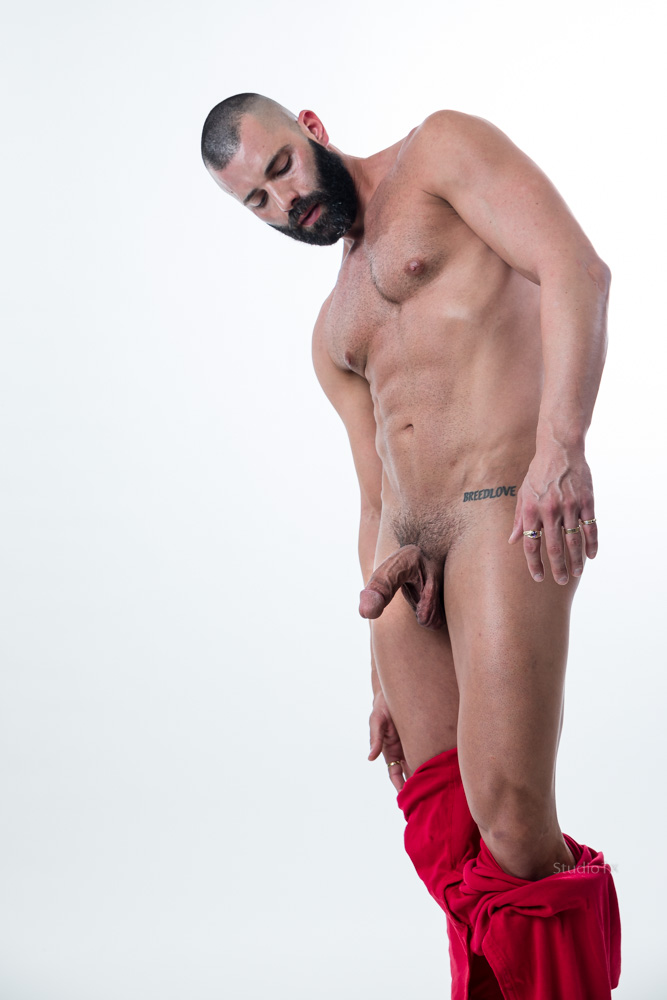 'The day of the shoot, Beau left early in the morning and texted me when he was almost here saying he was going to stop for a quick workout. I finished setting up the studio when I got the text he was here.  I went out to meet him and he was in a fancy sports car, tank top and running shorts. I did tell him to bring a few pairs of underwear to use in the shoot but noticed right away he had forgot to put any on that morning.' 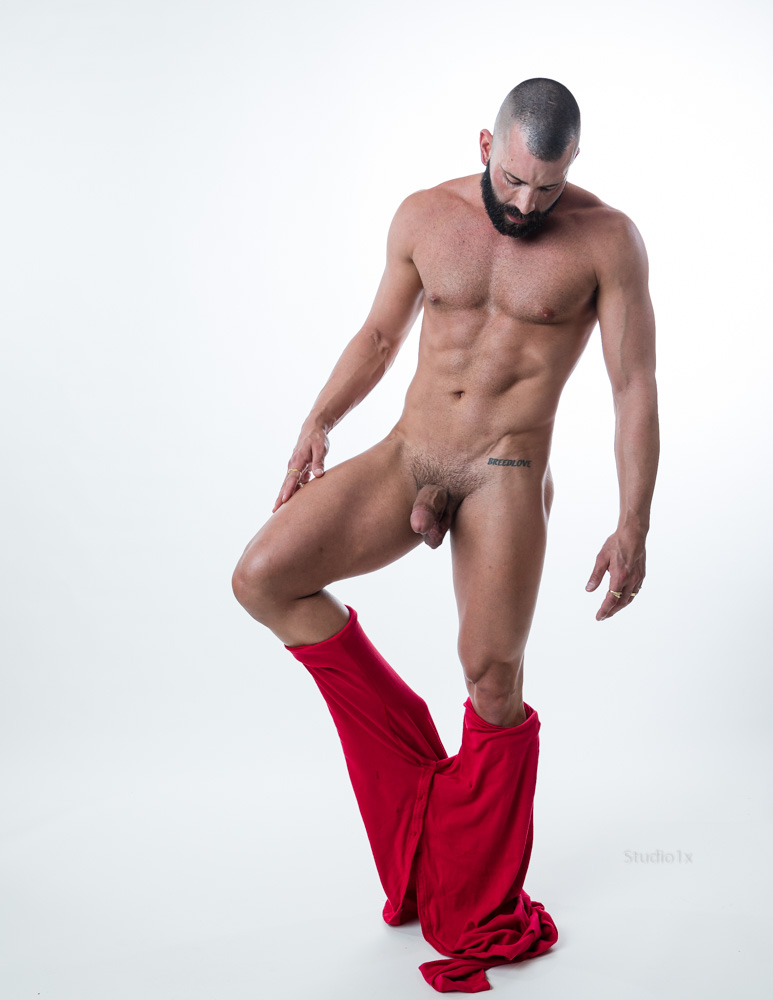 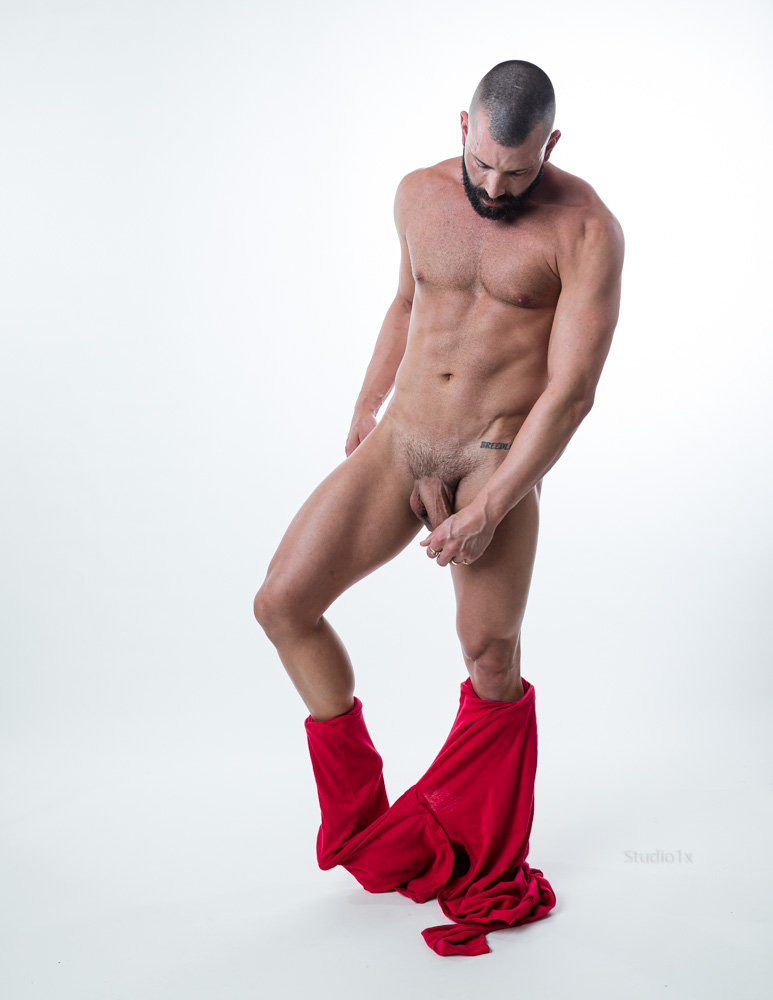 'Beau is one of the sweetest guys you will ever meet. He has many talents, he does on line fitness training, he is a baker and has some wonderful cookbooks published, which you can purchase on line, he is a gardener, husband, father just to name a few. I was very eager to start the editing process of all the photos that we took and was able to give him some sneak peaks by the time he got home.

I would like to thank Favorite Hunks for showcasing my work, especially during the holidays, on Tye's wonderful site. I hope you enjoy the photos as much as I did taking them. I wish everyone a very happy and safe holiday season' 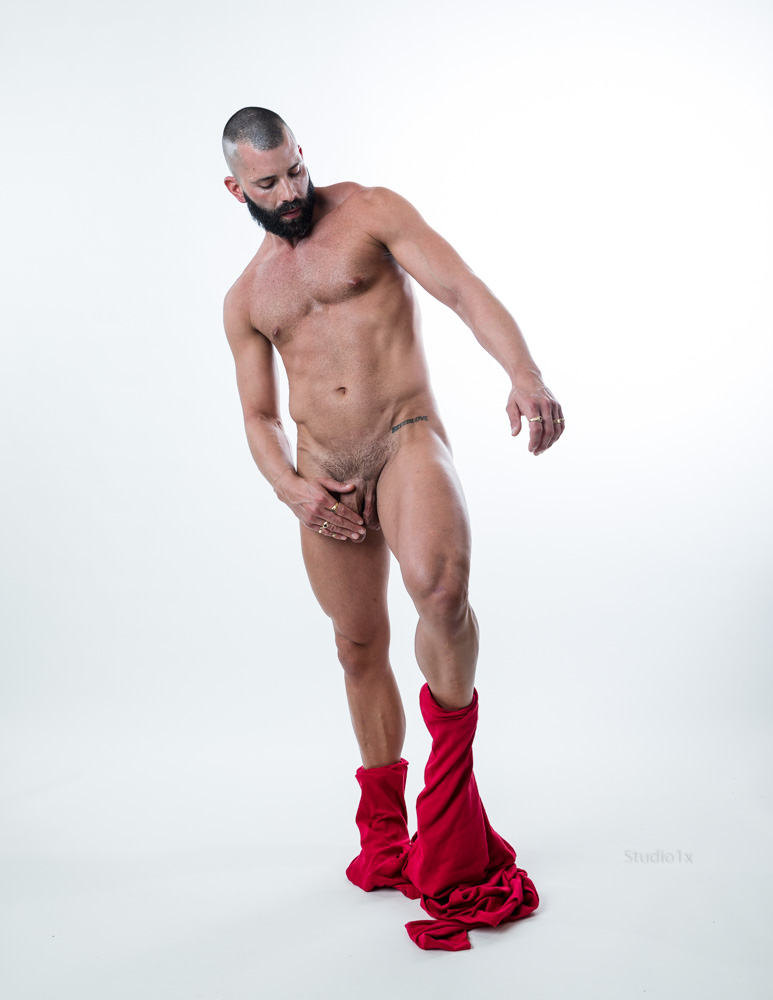 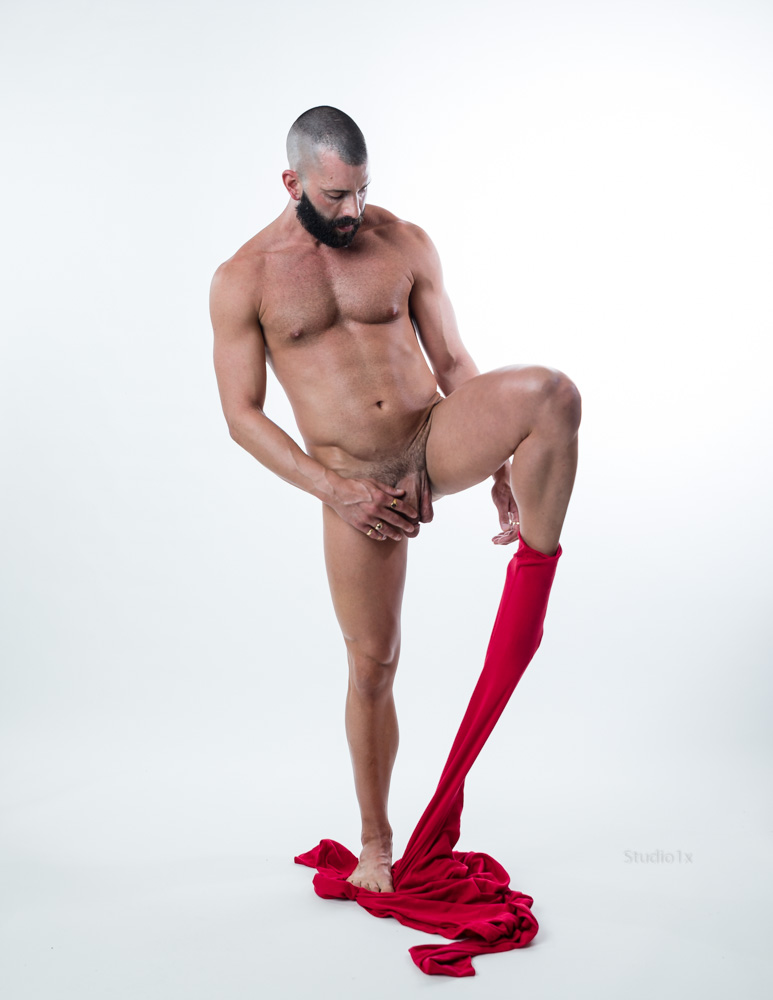 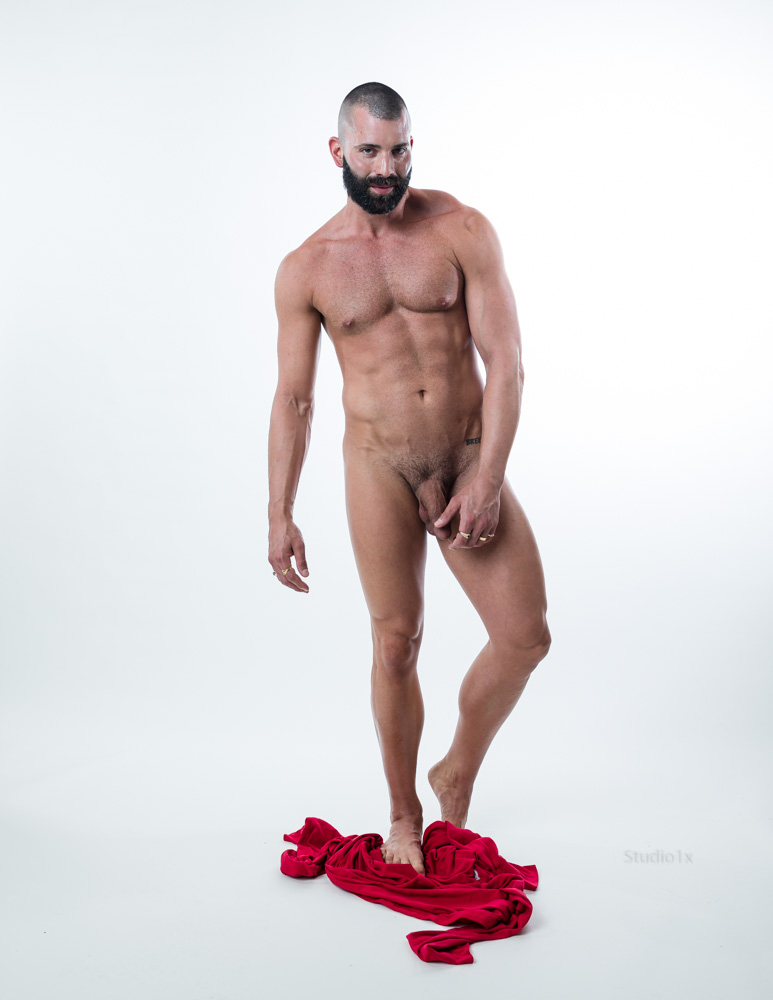