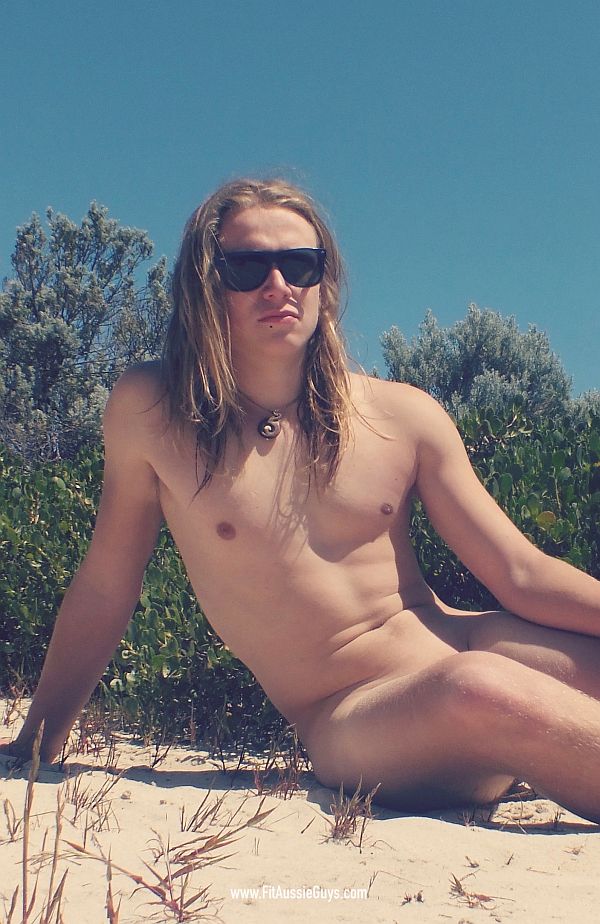 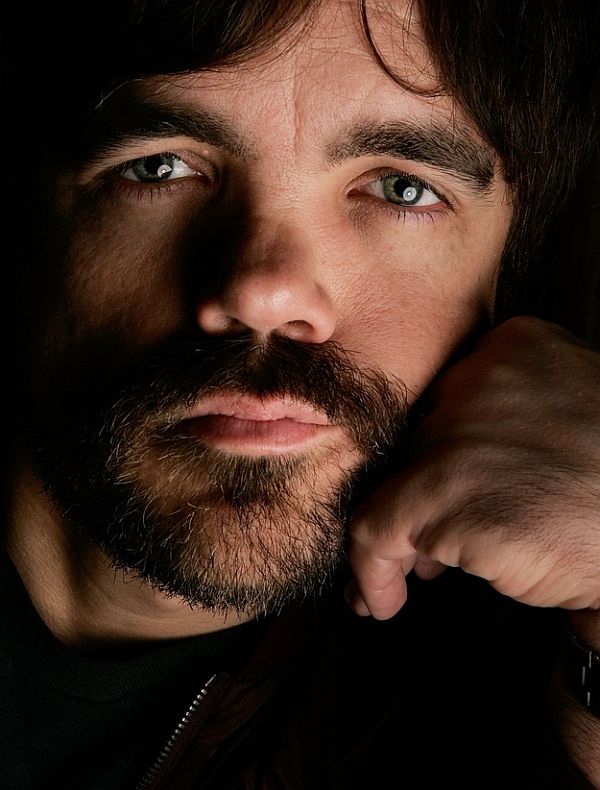 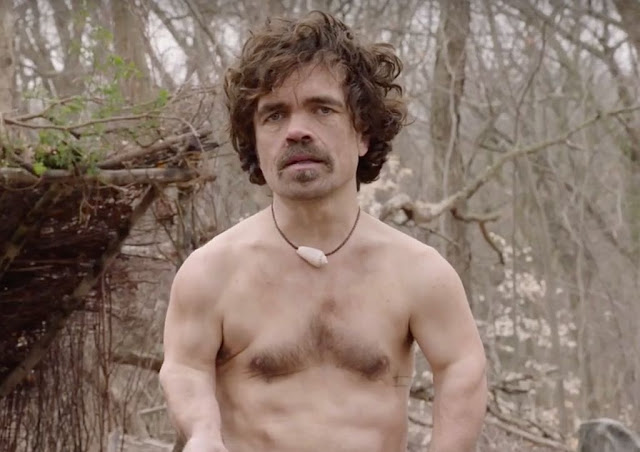 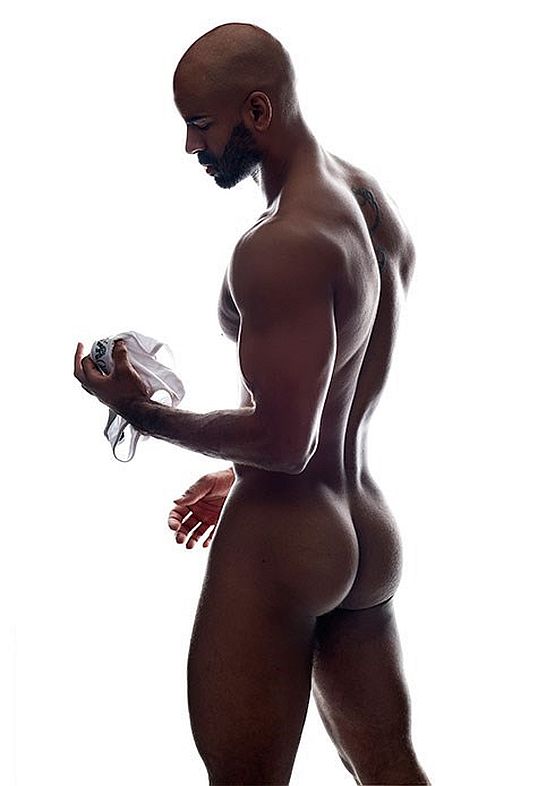 Above: Jonathan Tantype by Jeffery Beasley
at June 11, 2017 No comments:

Dylan Minnette is Why 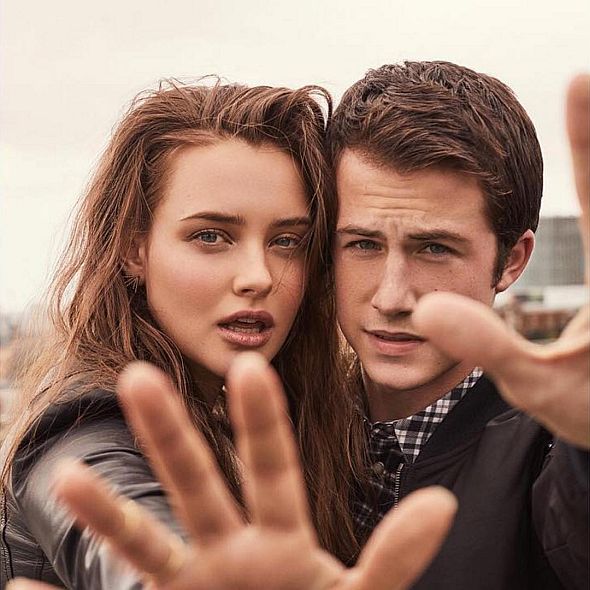 It took me a little while to decide to commit to watching 13 Reasons Why. Having read a few reviews in March, and having been touched by suicide in my own life, I wasn't sure I was in the head space to devote 13 hours to such a dark subject matter. It is a bit strange to me how some were concerned about the glorification of suicide. I get that, but it seems to me that death as a whole, especially brutal murders, are glorified in film, and nightly on TV. 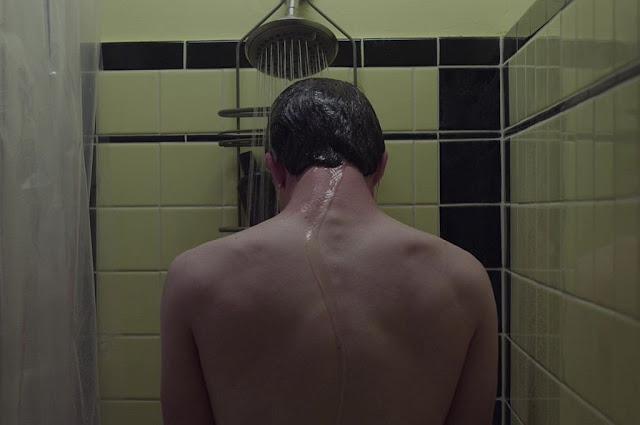 I have not watched the final episode, but as of Sunday evening, finished the first 11. I was hooked from the get go, not just by the story, but by the performances, particularly that of actor Dylan Minnette as Clay. Clay is not only the guy we can all identify with, he is the guy we both wanted to be, or wanted to be with. Dylan's performance drew me in for the ride, from his desperation and sorrow through his struggles to connect and communicate. It is a beautiful performance that centers each of the characters around him. 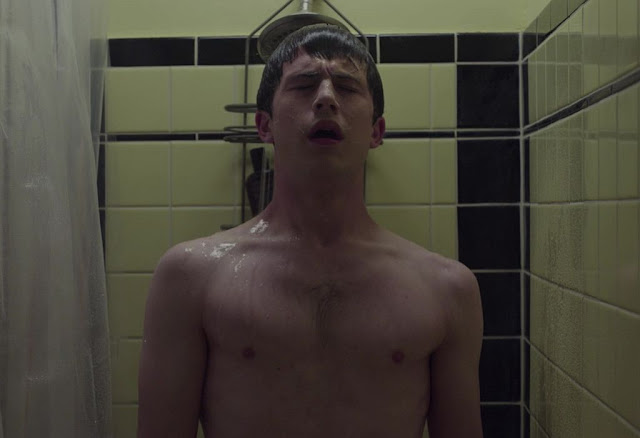 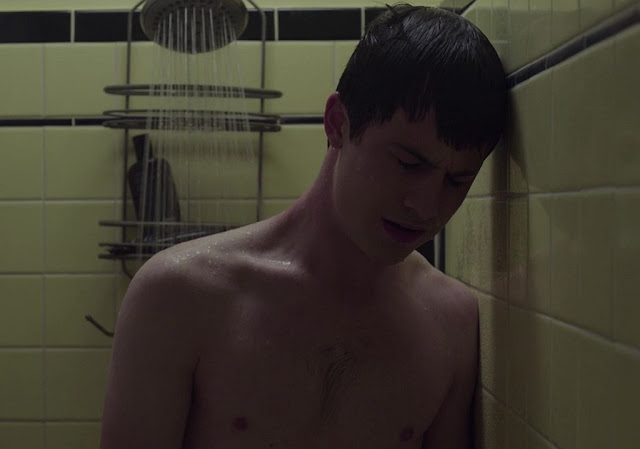 Under the Scorching Sun: Kieran by Fit Aussie Guys 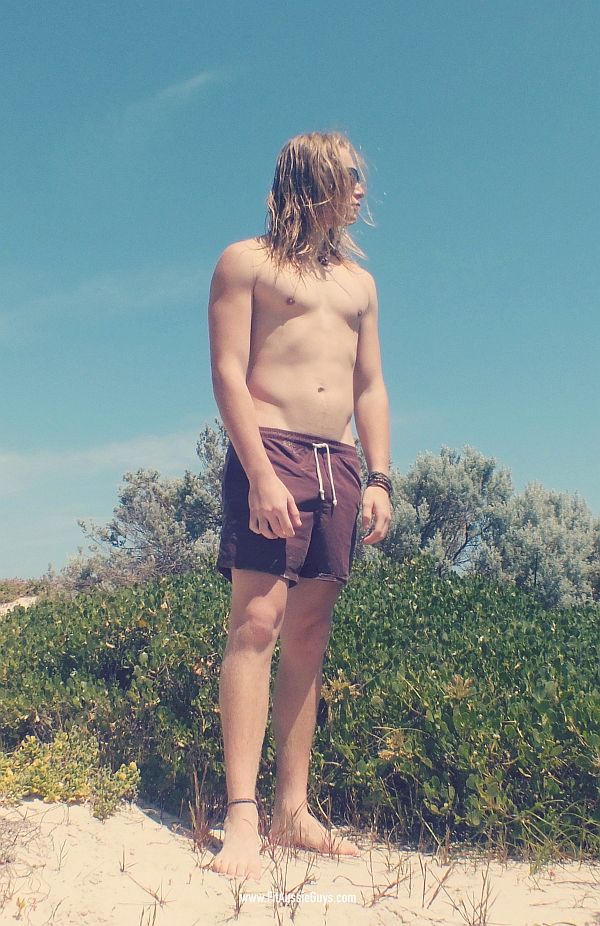 'Kieran had no problems ripping of his shorts and underwear to bare all for the camera under the scorching sun.'
James, Fit Aussie Guys 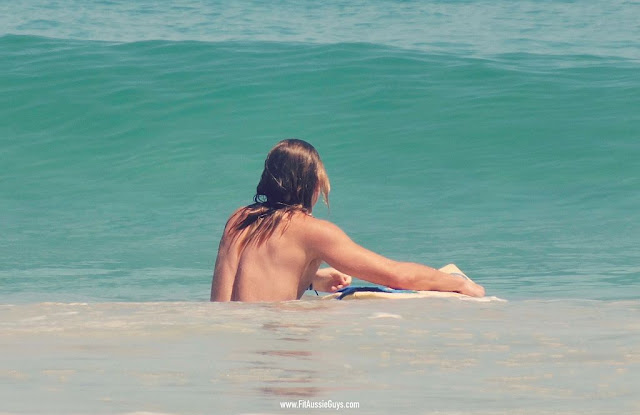 In North America, the summer's can be hot and humid, especially in the South and along the East coast. In Australia, the summer sun can be scorching, with an average high frequently pushing 90 °C. The high degree of sweltering heat is clearly felt within the work of James from Aussie Fit Guys, especially in this set of sizzling images of Kieran. 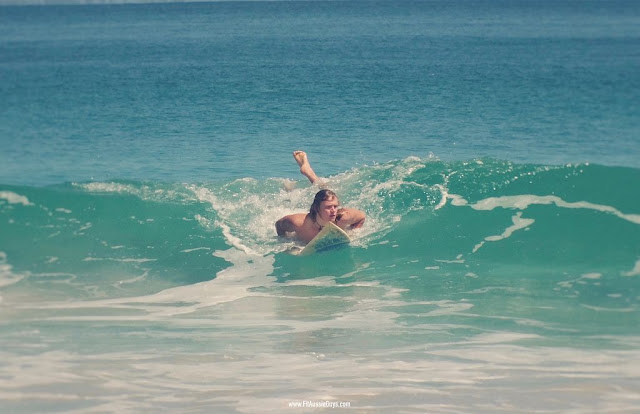 The heat is certainly turned to high in James shots of Kieran, I love the way the way in which sun's intense rays reflect and cascade over Kieran's silky smooth skin, both his tanned upper body, and soon to be tanned white bottom. Kieran's long sexy blonde mane beautifully completes the look of the care free Australian surfer. 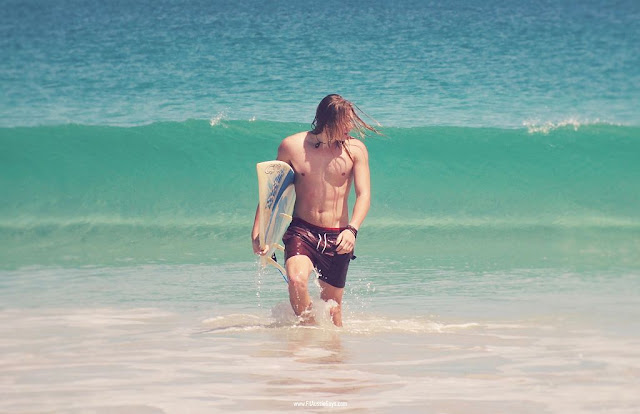 The scorching heat is most visibly felt in the Kieran's surroundings and how James Incorporated the beach into his images. I remember feeling the same way the last time I featured James work. (A Picture Perfect Day). The sky seemed just a little more blue, the ocean, flowing waves of deep blue, green and turquoise and the glistening sand pulling in the heat from above. In addition to Kieran of course, the heat might be most visible in the plants and tree's along the beach. The hearty vegetation has learned to deal with the heat, and the foliage still manages to bloom into a colorful array of whites, greys, yellows and greens. 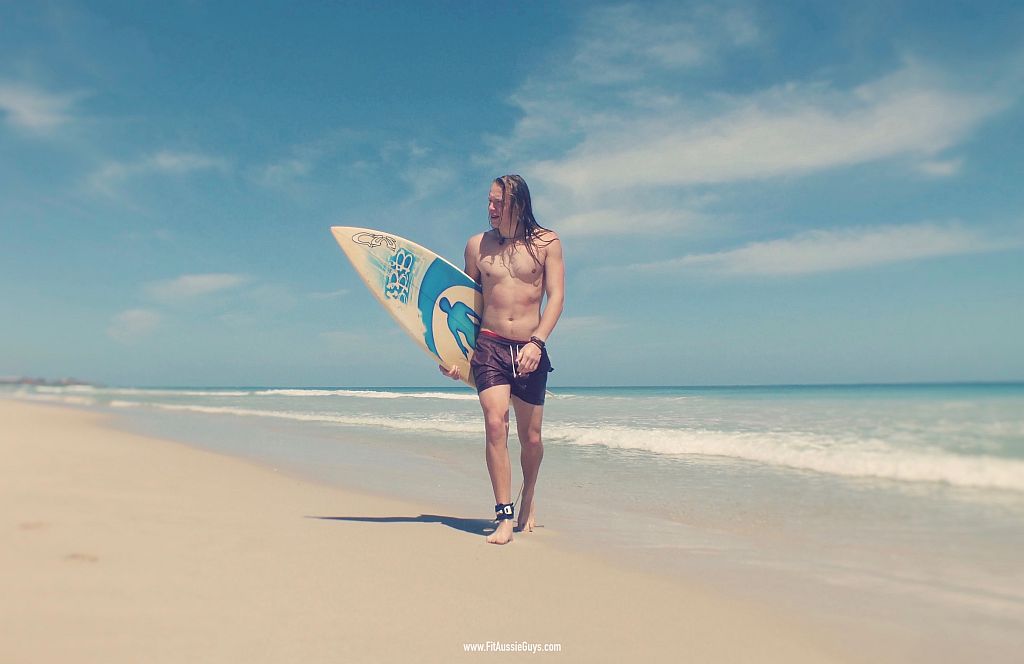 In his work with Kieran, James creates yet another perfect Australian day. Kieran spends most of his days surfing the waves in Western Australia and I love the way James replicated an average day of Kieran at the beach within his captures. Starting with Kieran arriving at the beach in the morning. Heading into the swell of the surf, spending his morning riding the waves. We then get to follow Kieran as he strips down, heads to the showers and wash off the sand and salt his body had collected throughout the day. 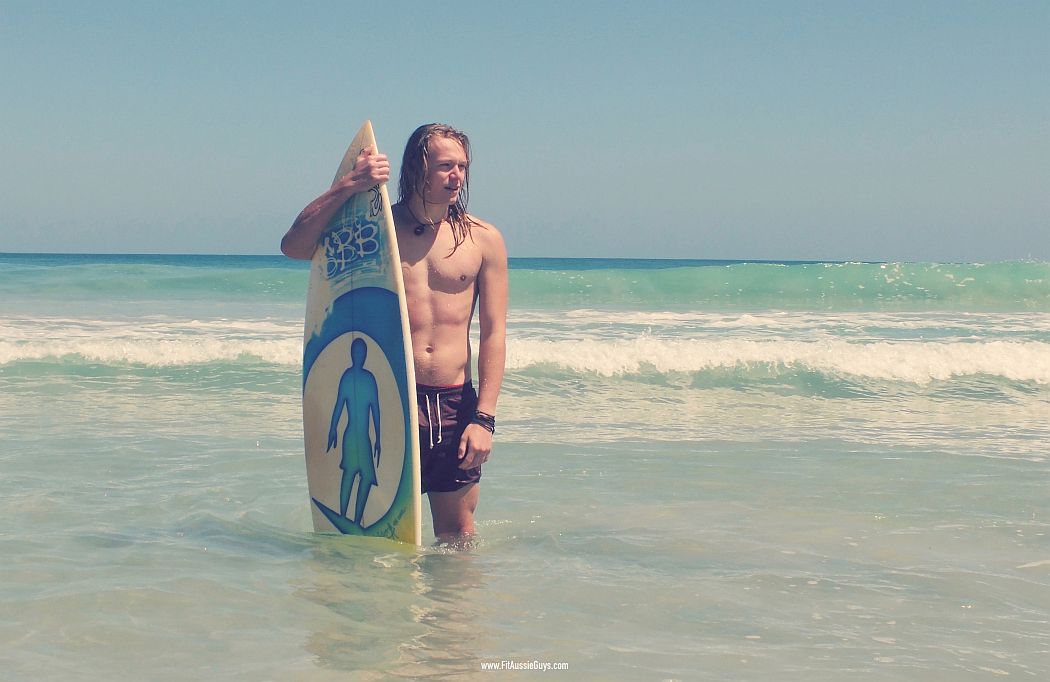 James shares that the Perth Australian surfer hits the beach about four or five times a day. With all of that time working the waves, Kieran has developed a beach body that his girlfriend encouraged him to put in front of the camera! James shot with Kieran over two days, as James wanted shots not only of him surfing, but as well, shots of Kieran modelling on the sand, in the dunes and under the shower. James also wanted enough time to create a film featuring a behind the scenes look at the photoshoot. 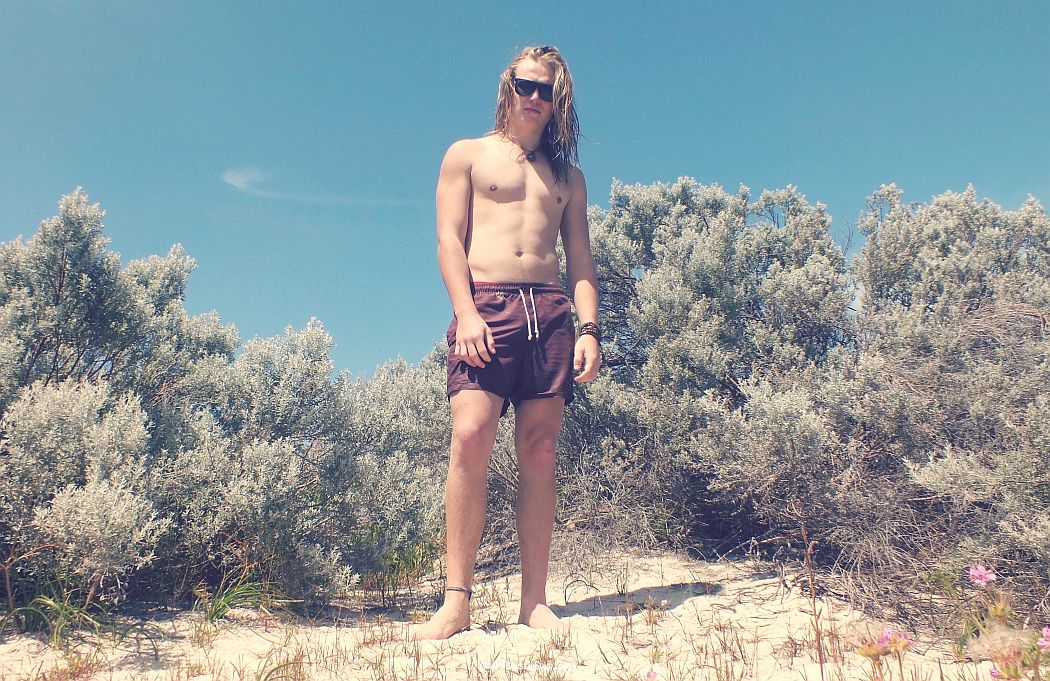 'We started with him surfing. He's a great surfer and he was out on the waves for about forty minutes while I shot him from the shallow water. He enjoyed coming out of the water a few times, walking toward the camera, and posing with his board, but didn't want it to look too 'Baywatch'. I got some great shots of him under the sun on the sand while he was still wet.'

06 - Kieran the Surfer from Fit Aussie Guys on Vimeo.


Behind The Scenes Video on Vimeo 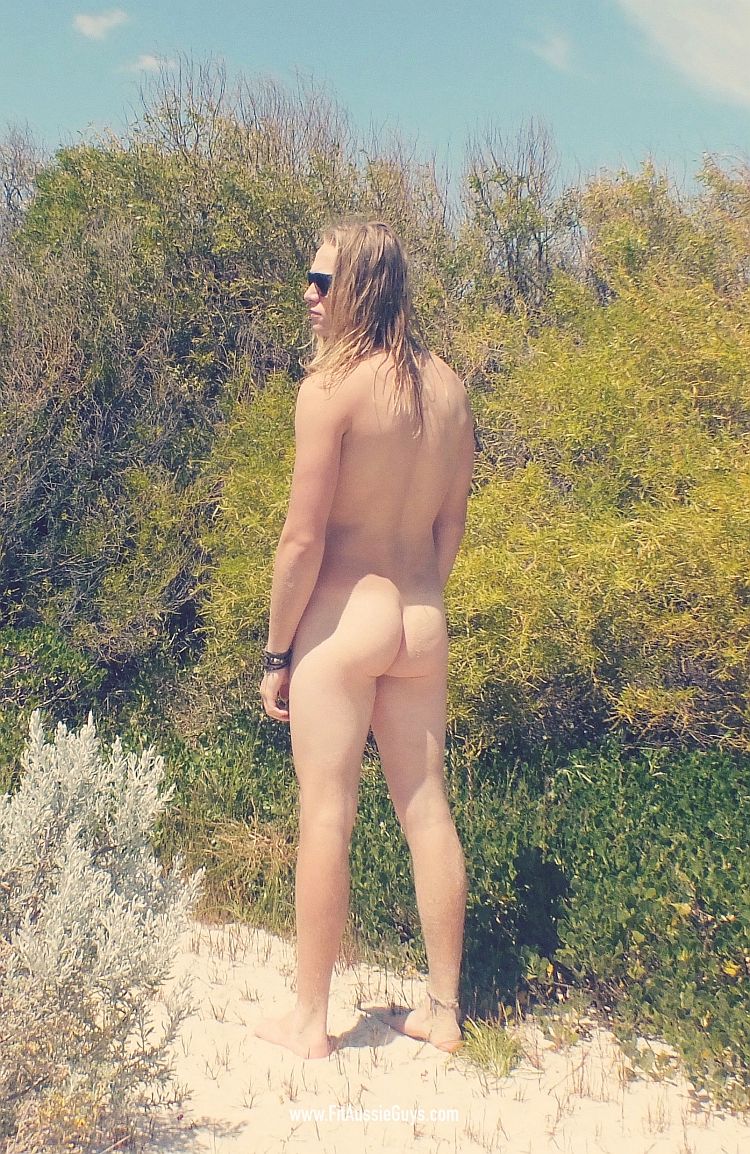 'When we went up to the sand dunes and the bushes, we created a shoot where Kieran could seem to be relaxed and alone among the privacy of the trees. Kieran had no problems ripping of his shorts and underwear to bare all for the camera under the scorching sun. He was very comfortable while nude, and also while I was filming him getting changed and sun-baking for his video.' 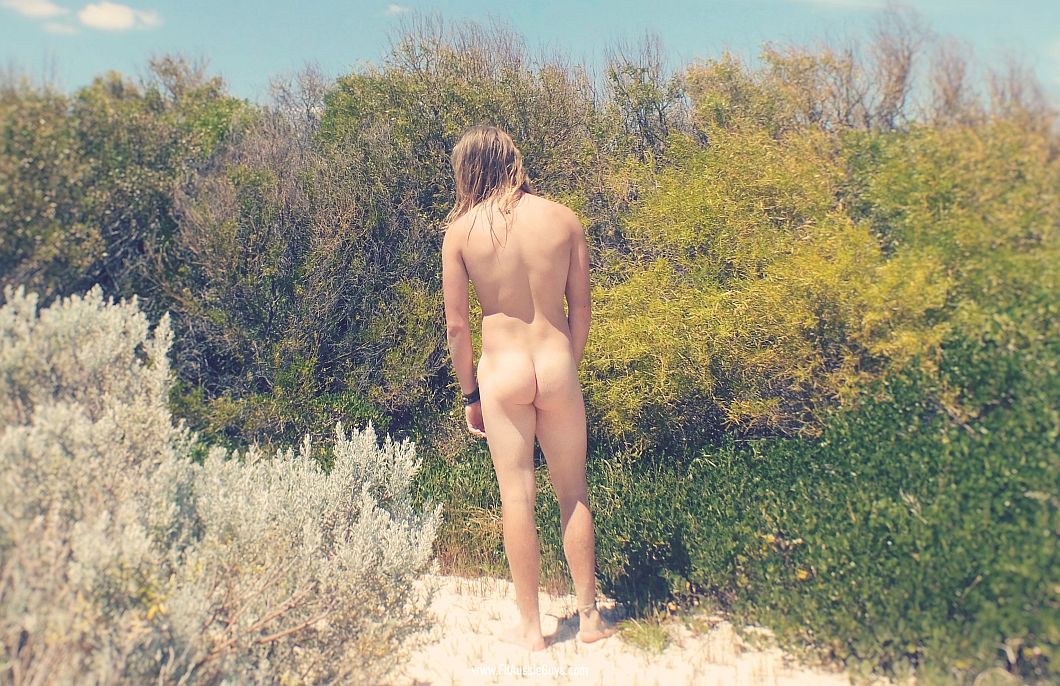 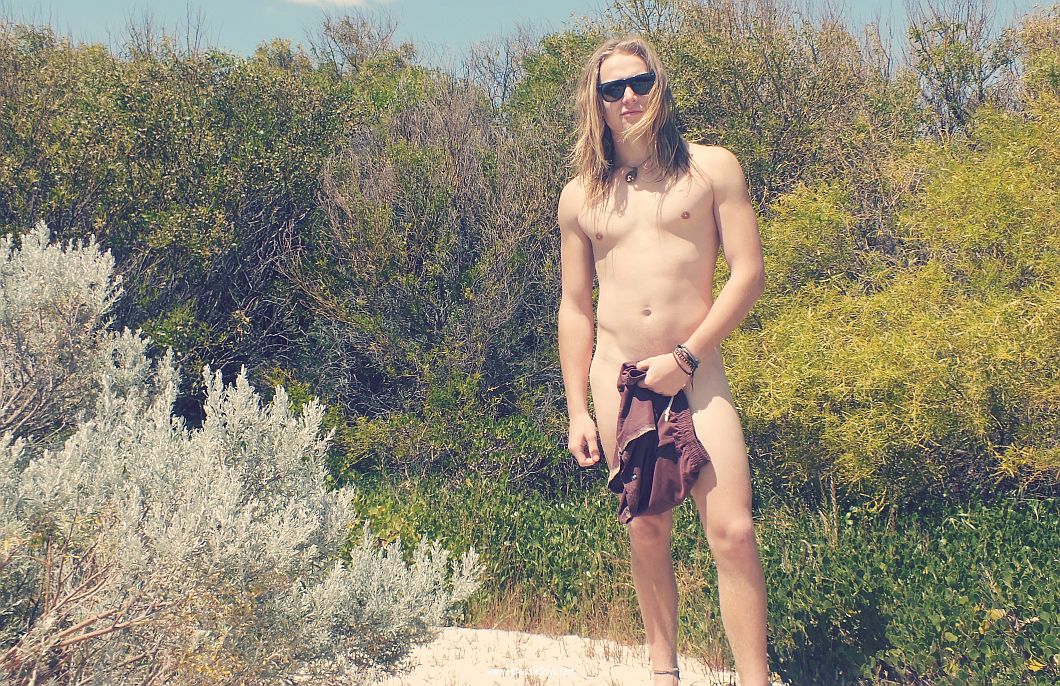 'After a few hours nude in the dunes, Kieran was a bit sand so I decided to take him to the public beach showers just nearby at Leighton Beach near Fremantle in Western Australia. Kieran jumped under a shower right away but we waited some minutes until we had the place to ourselves until I set up the film camera to record while I used my stills camera to shoot. I then had Kieran remove his shorts one last time while he was showering on in the open. He loved it.' 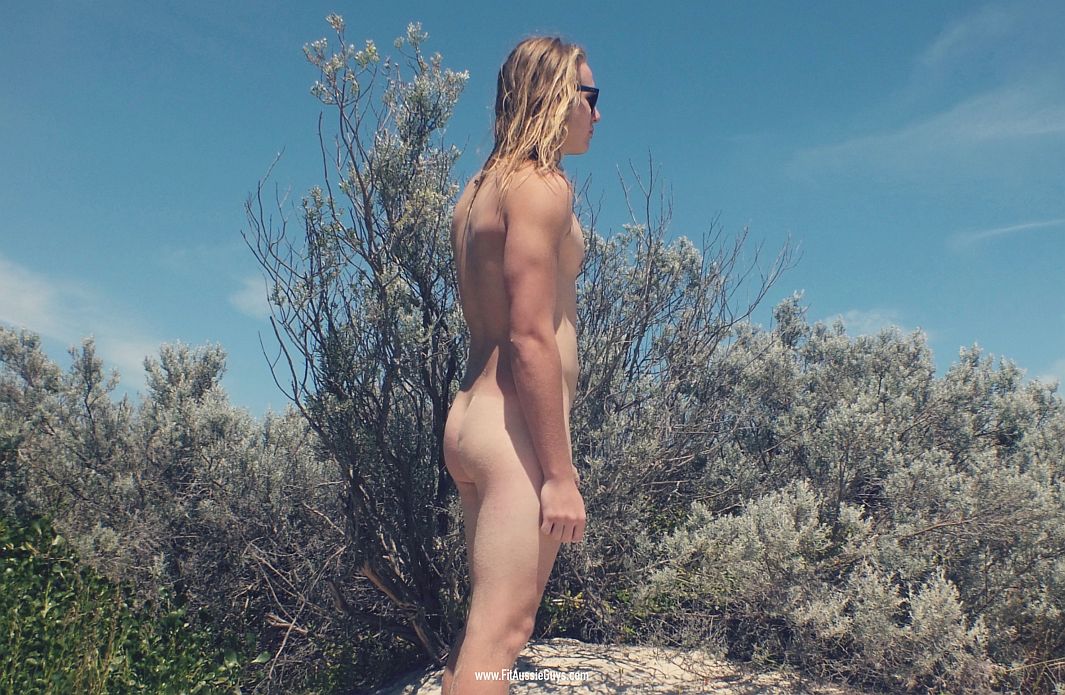 'Shooting with Kieran was a dream, very natural and laid-back in front of the both my lenses and said to me later, "That was one of the best things I've ever done, it felt great". He also said to me weeks later that both he and his girlfriend also loved the pictures and that he would be interested in shooting with me again on day in the future.' 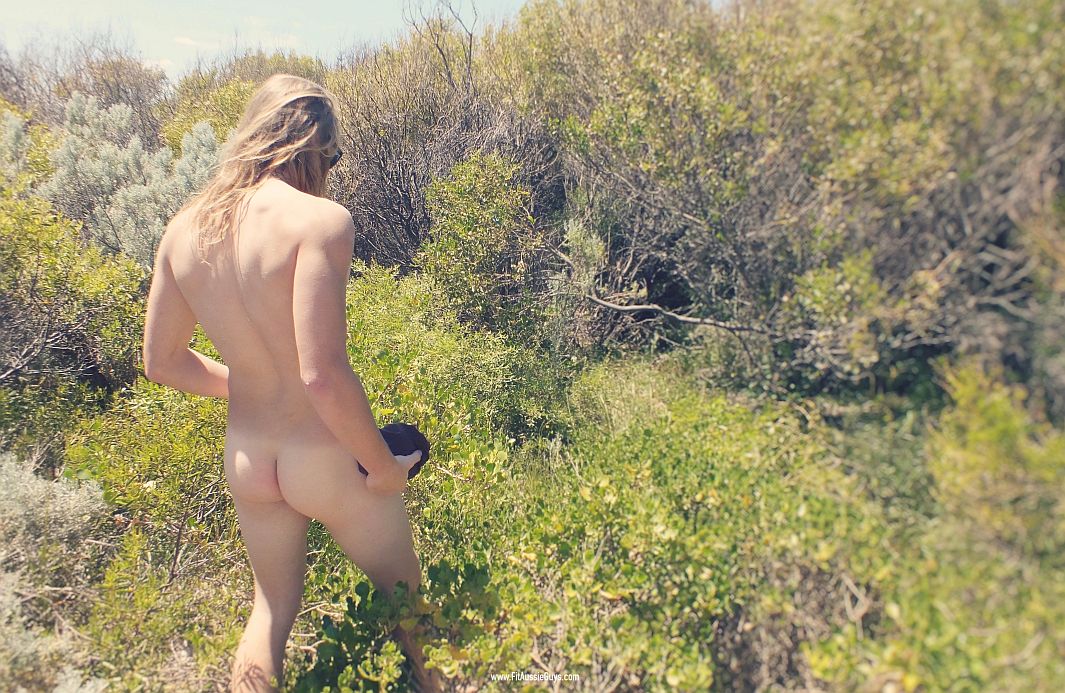 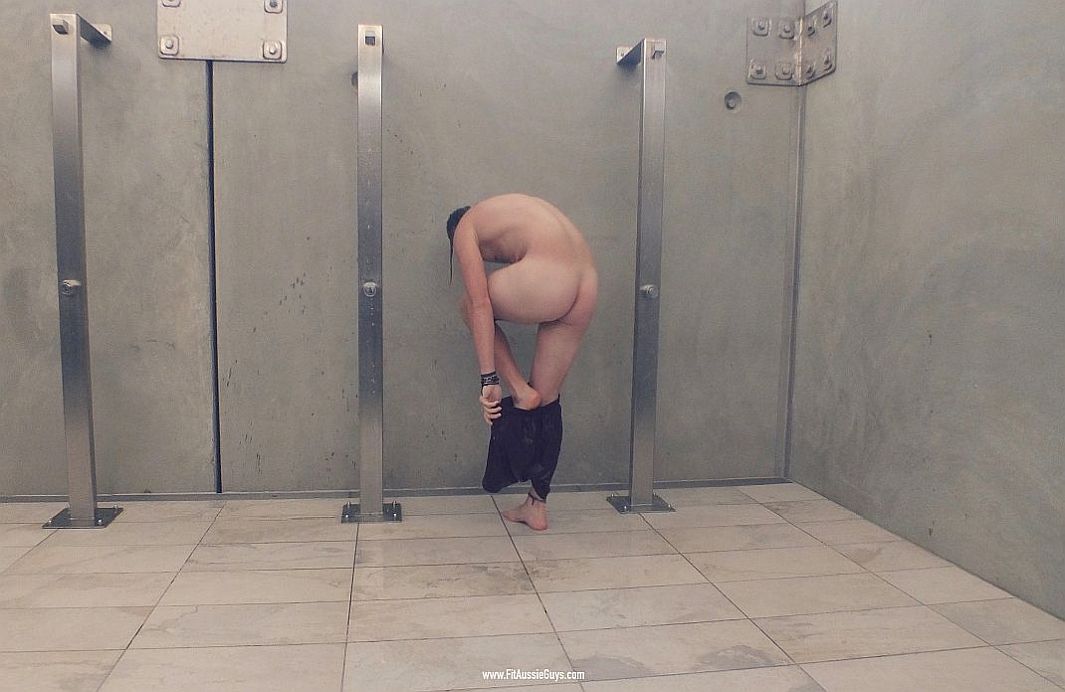 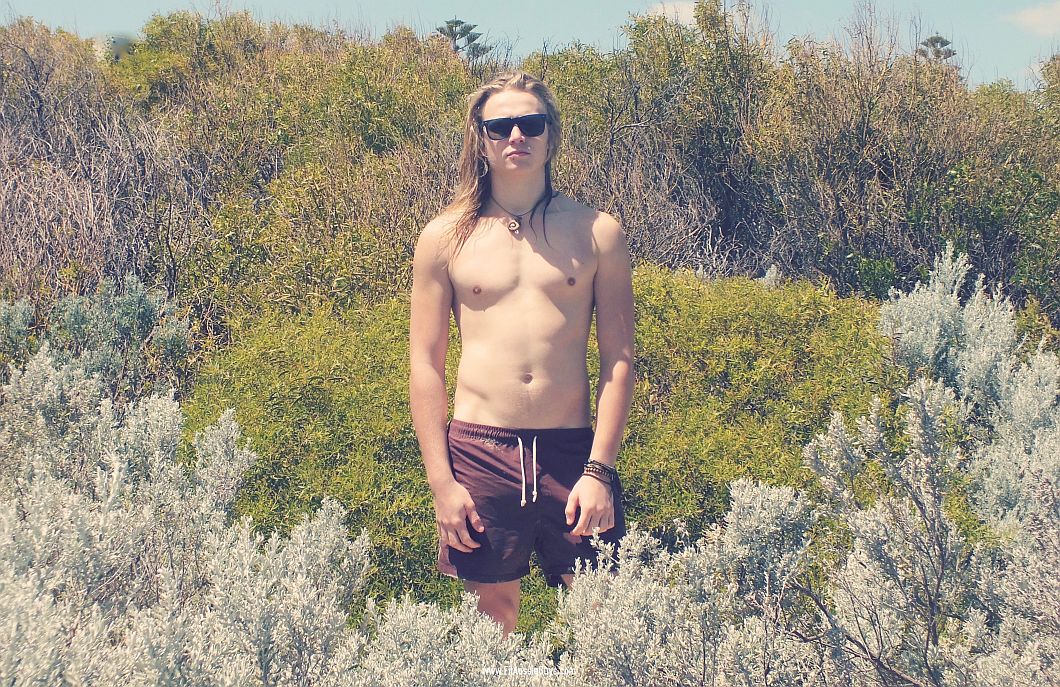 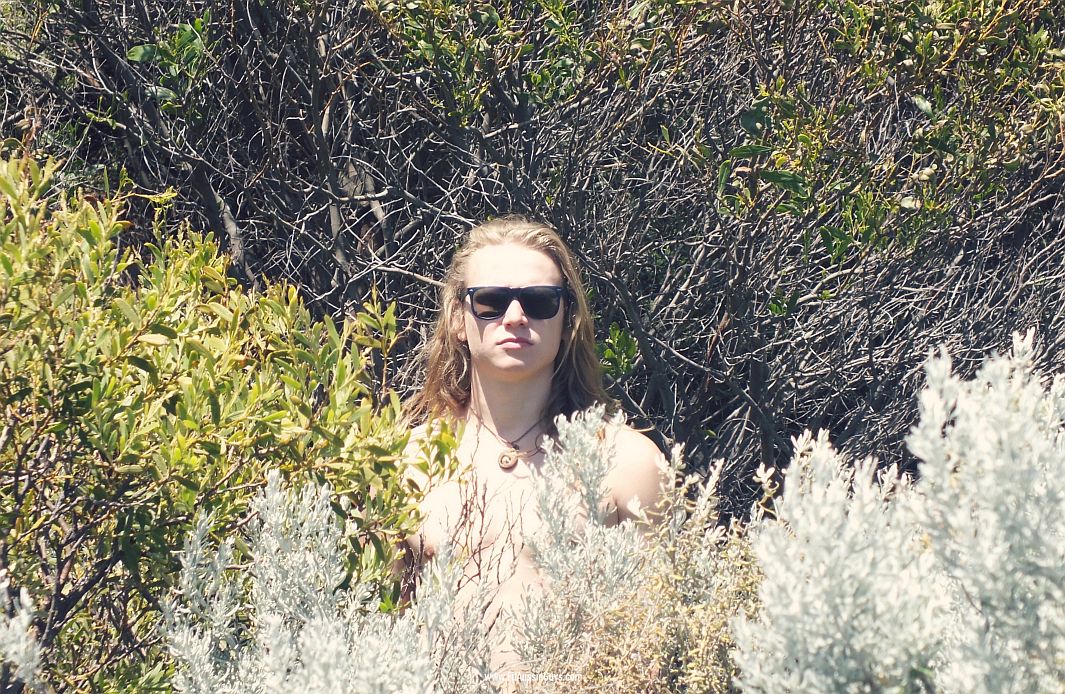