Favorite Pic of the Day for January 17th 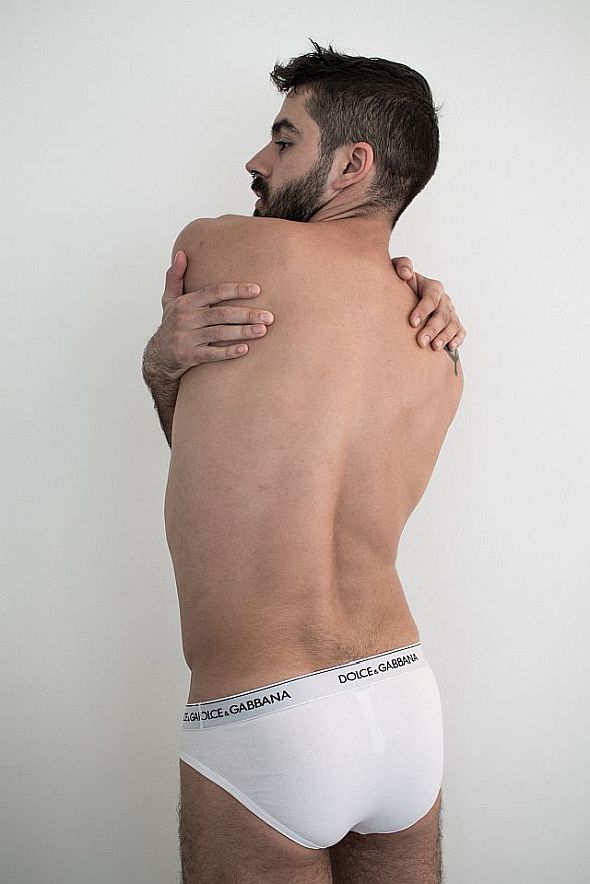 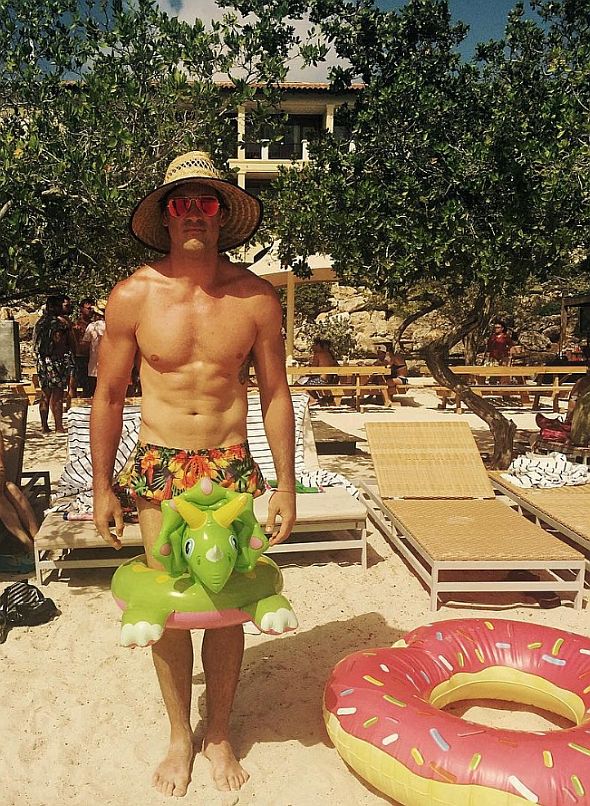 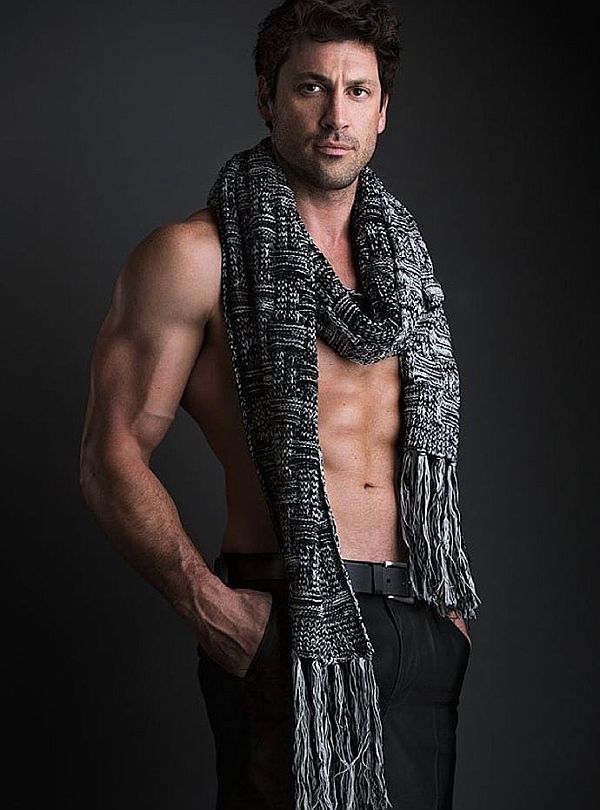 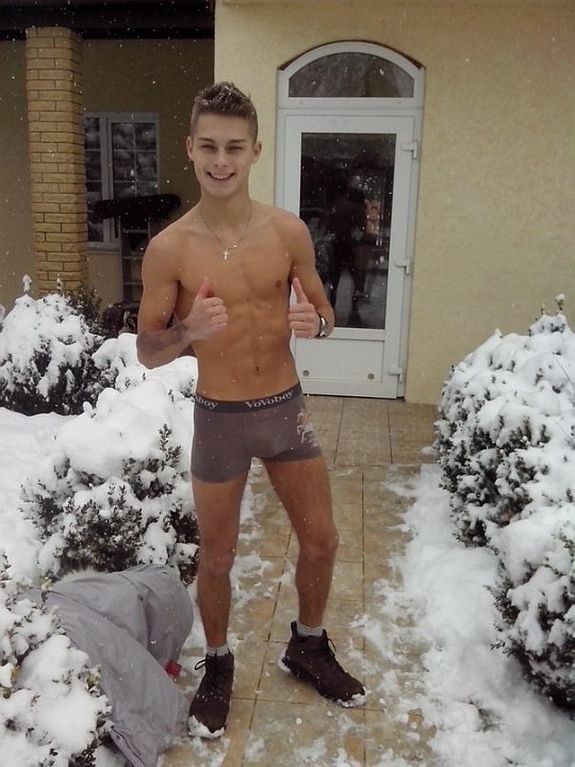 Blast From The Past: Brian Patrick Clarke 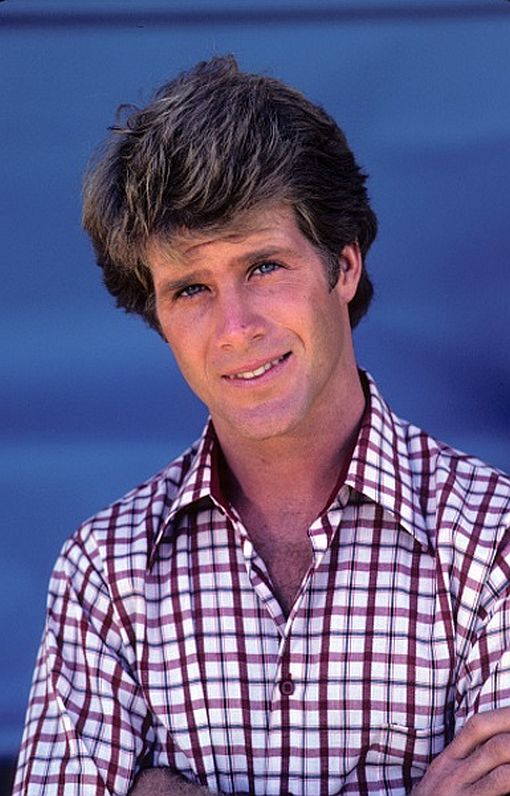 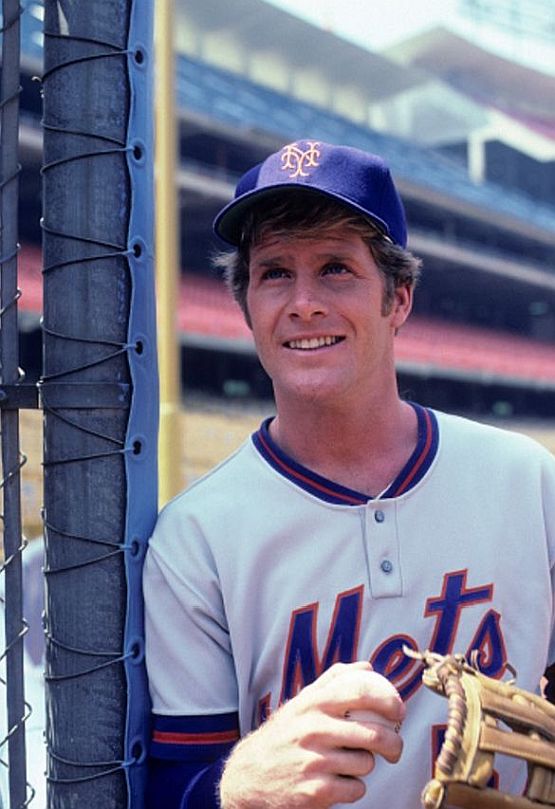 I think I first saw Brian on television in the late 80's and 90's during his time rotating through several daytime soaps. Brian is probably best known for his role as Merl 'The Pearl' on Eight Is Enough Although Brian played a baseball player on the 80's family drama, his sports history was football, the sport he pursued before moving to acting. 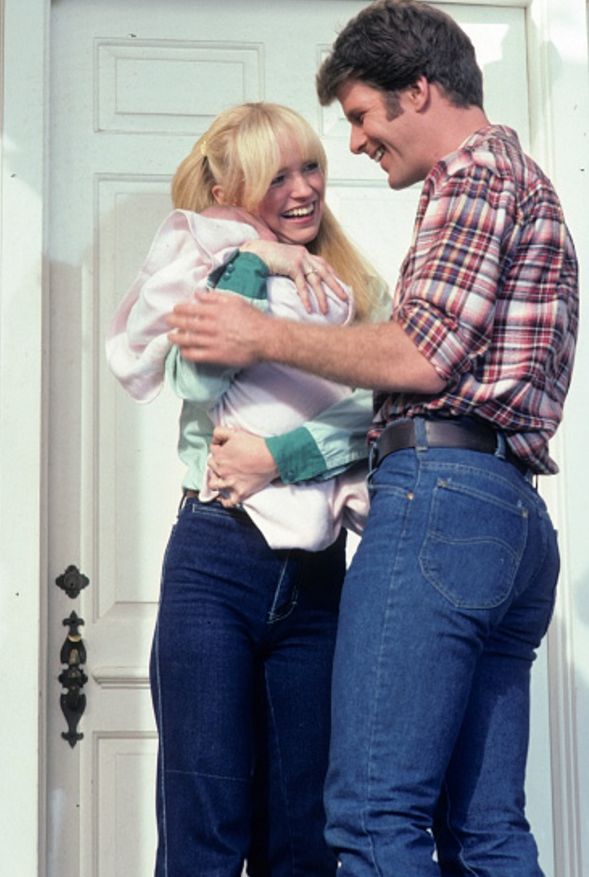 I was too young to watch Eight is Enough when it first aired, but did catch a few repeats when I was older, enough to crush on Willie Aames and Grant Goodeve, and to purchase season 1 on DVD a few years ago. Brian joined the show in season 3 and I don't remember Merl very well, but... seeing Brian in his short shorts, might have to check out some of the later seasons on DVD. 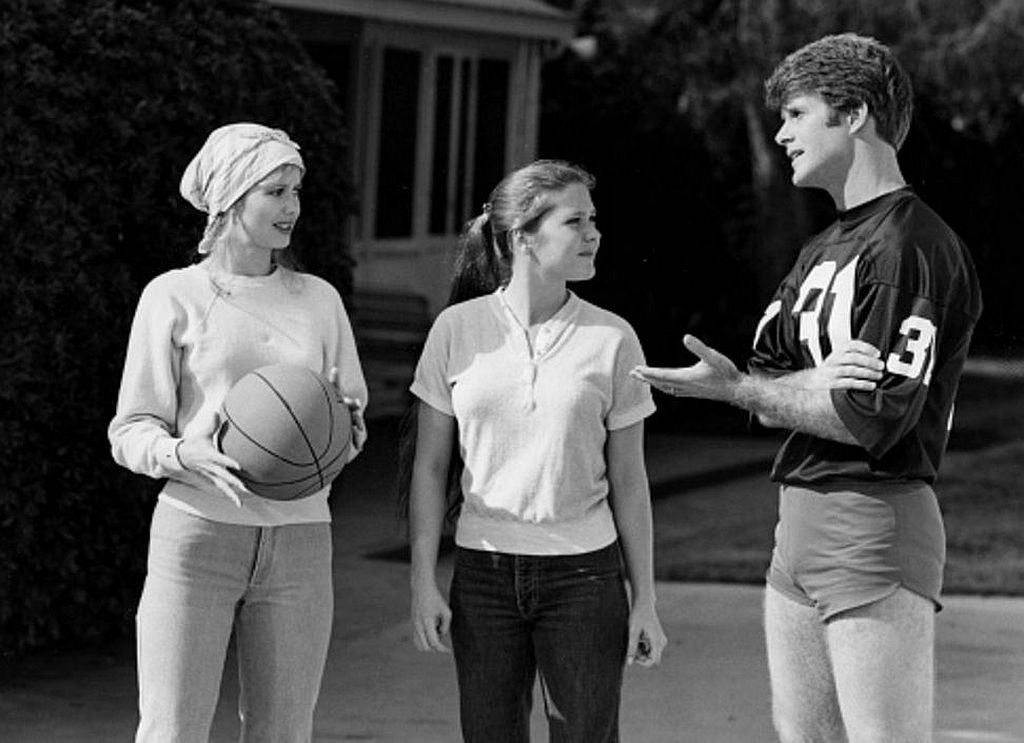 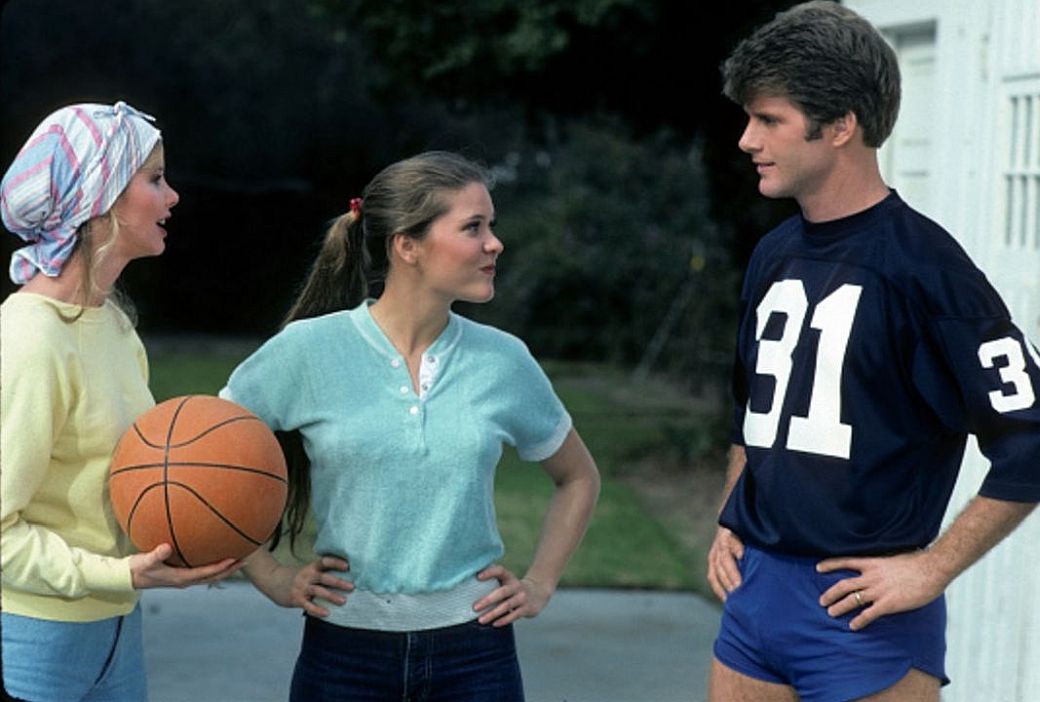 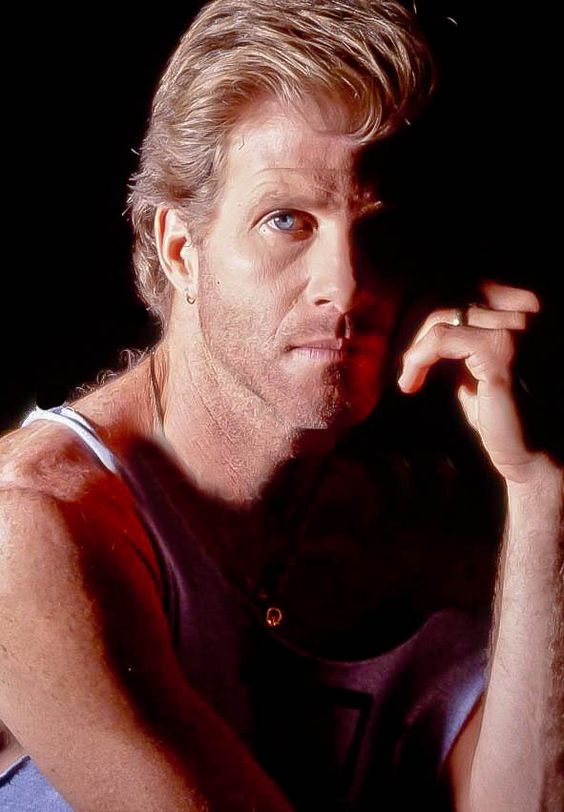 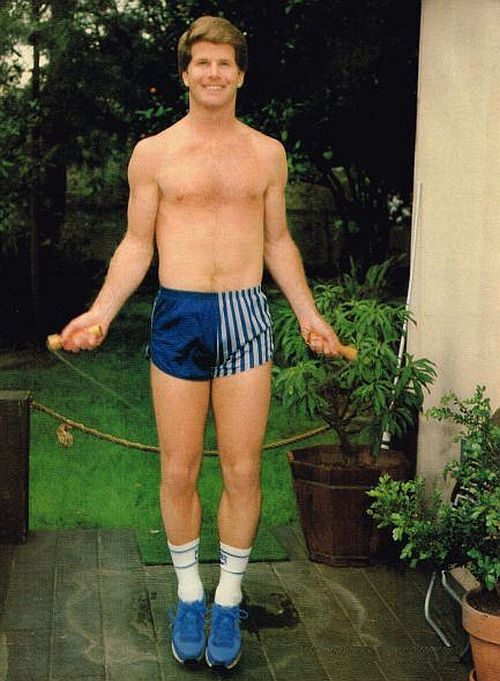 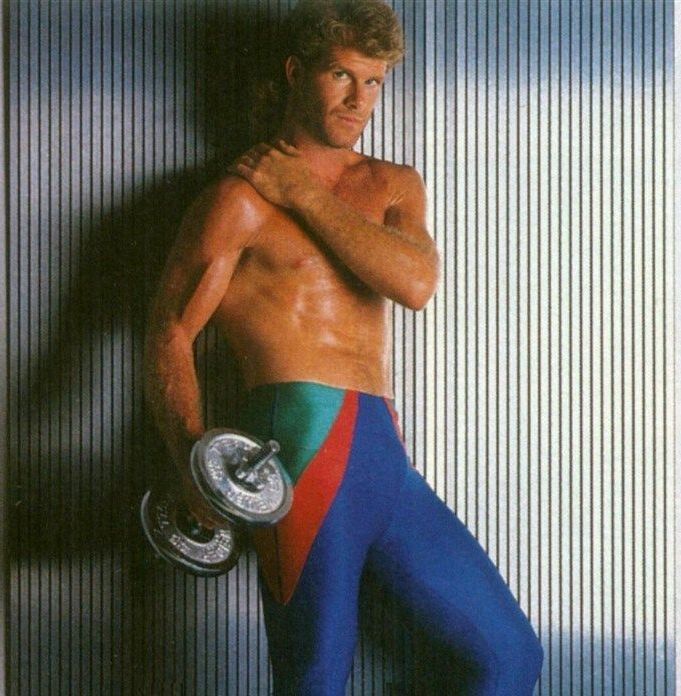 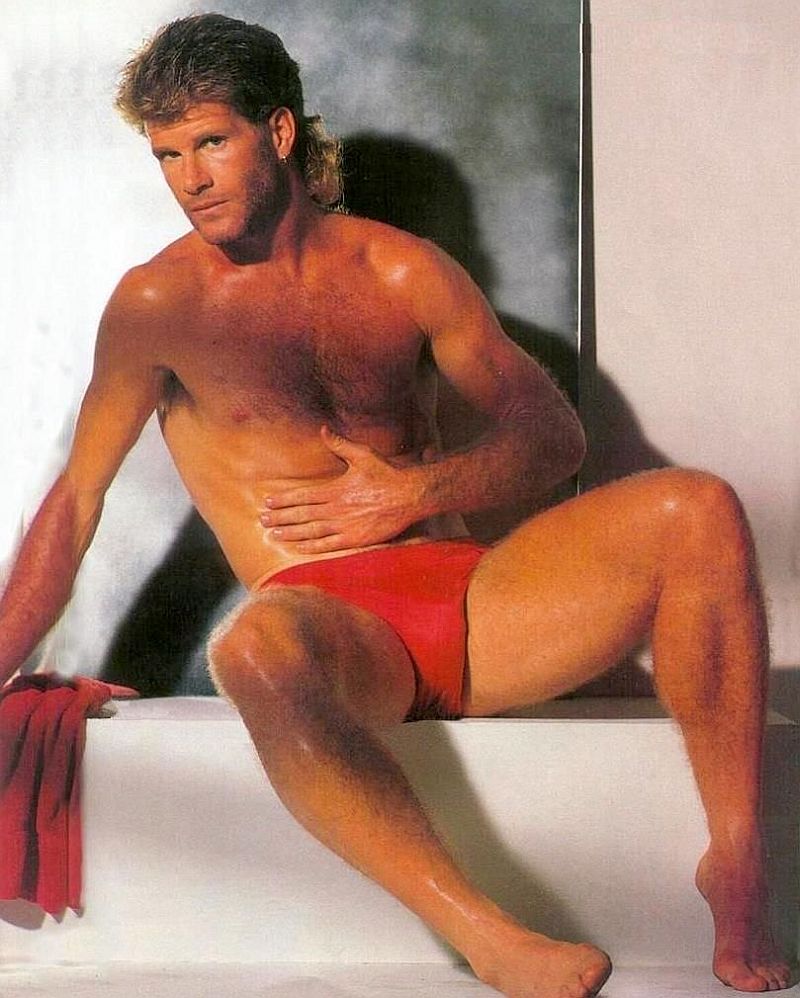 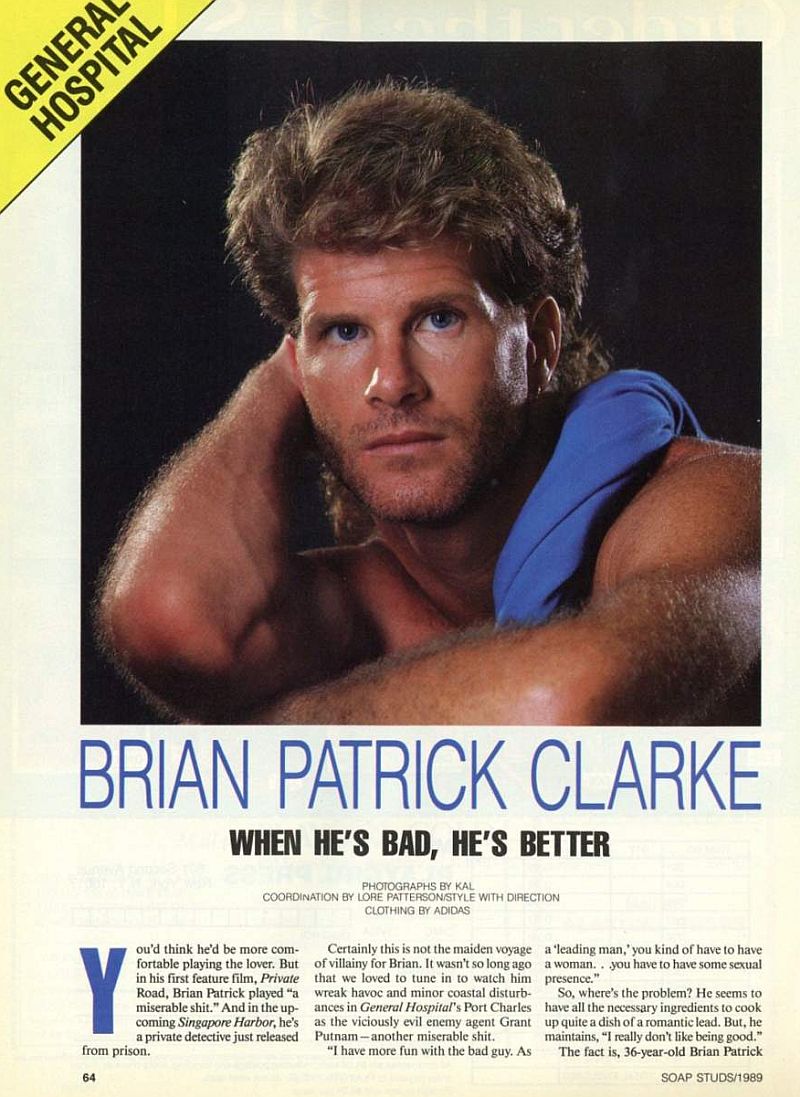 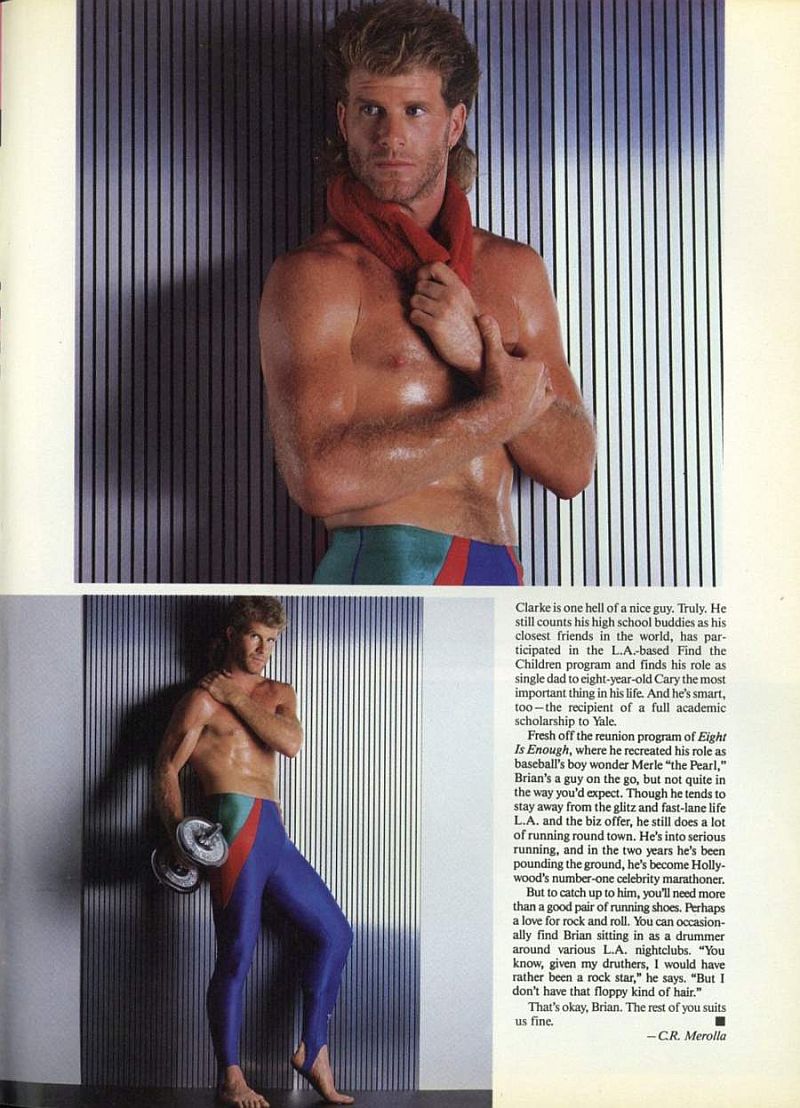 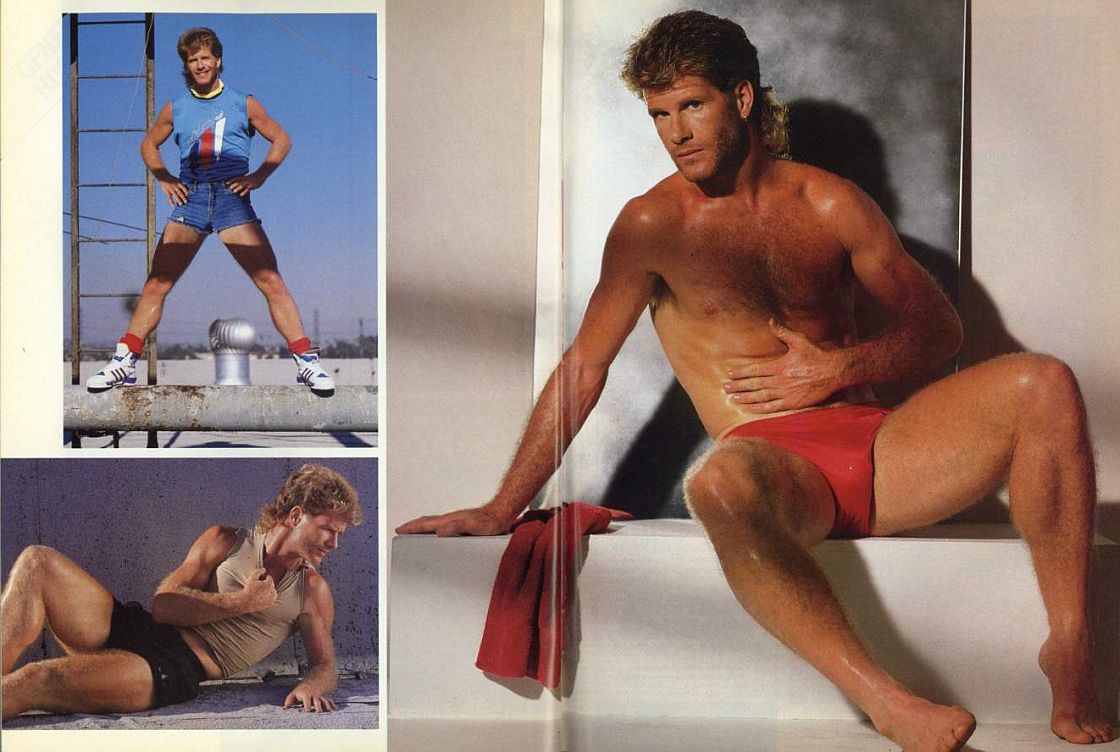 The Muse Challenge: Bruno by MikeX2 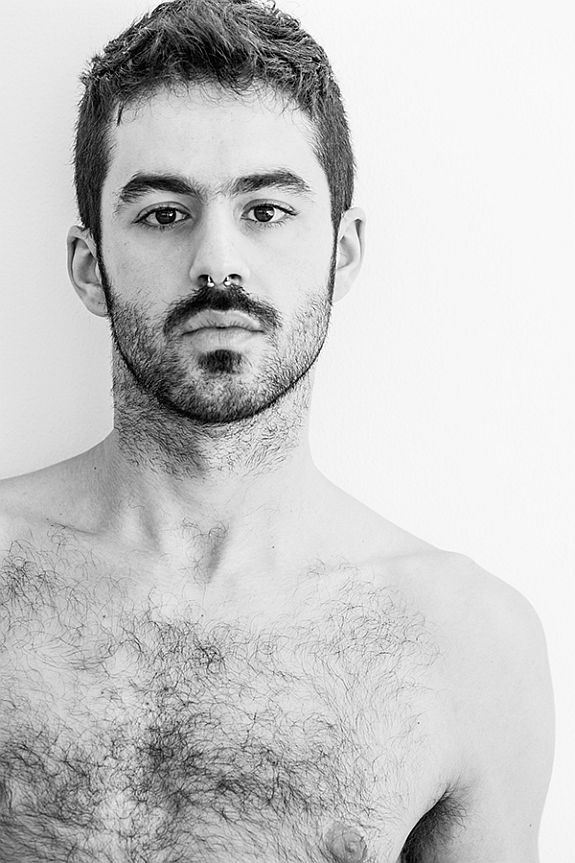 'He is one of those few models that made me feel inadequate as a photographer...'
MikeX2 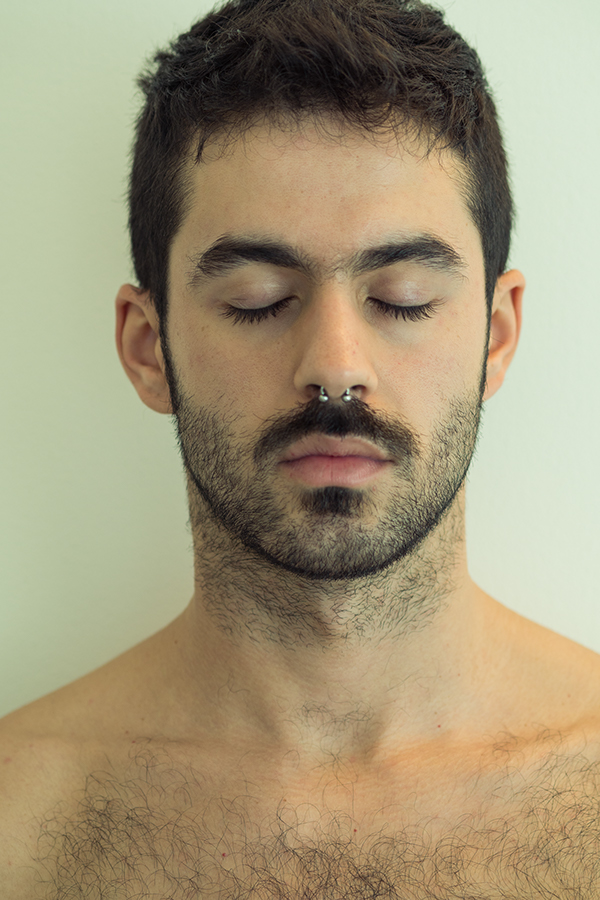 It is always fascinating to be able to feature an artist and their muse. There is a complicated nexus between a photographer, and the body and face that trigger and stimulate their artistic creations. Muse's are not always just models that look great when captured, they are also reflectors of the person behind the camera, and often challenge, and even frustrate an artist to create images beyond what they normally produce. 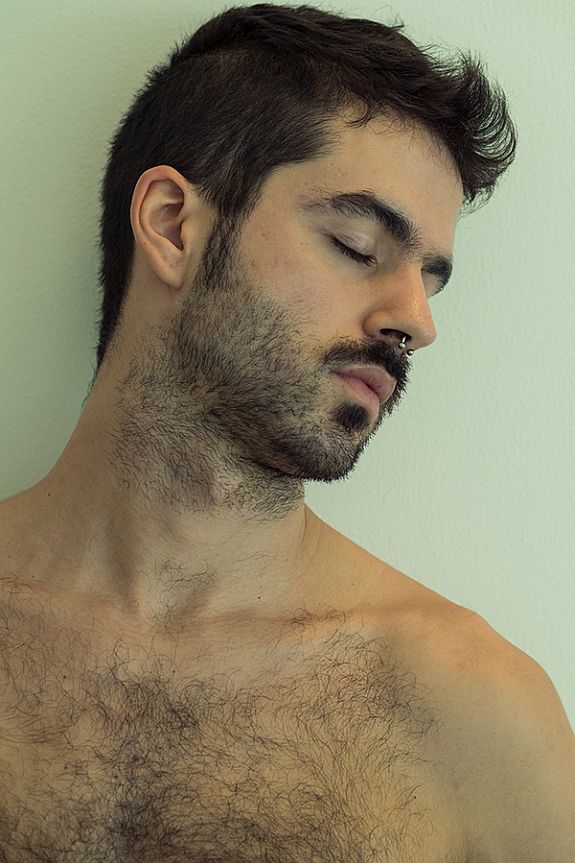 When I first featured Malaysia based photographer MikeX2 in 2014, (In Good Hands) Mike shared much of what inspires him to shoot, and the personal and intimate connection he strives to create between image and viewer. Mike also talked about the challenge of finding great models to shoot, especially living in Kuala Lumpur. Thanks to the internet, although Mike often travels to shoot, he is able to connect with models from all over, including a model and dancer from Viseu, Portugal. 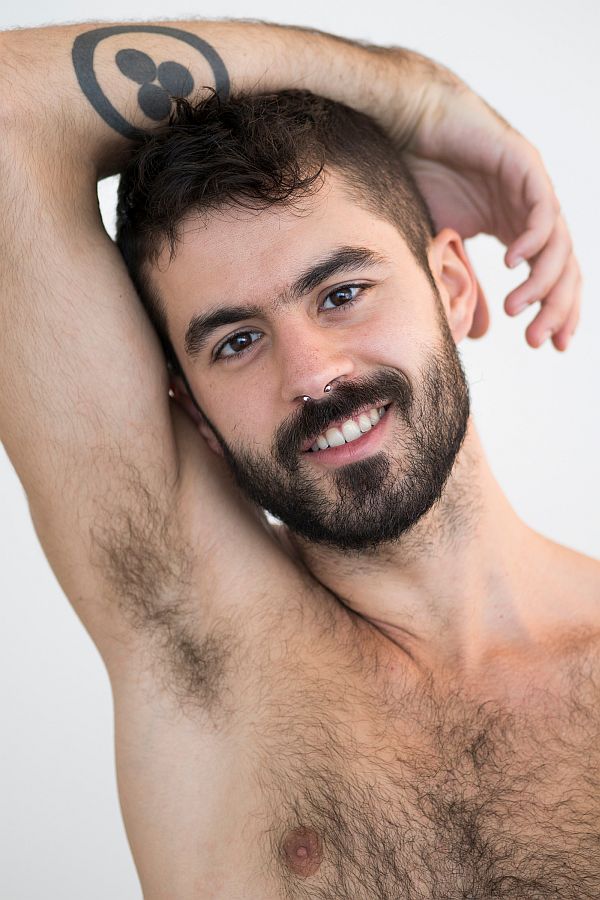 Mike found 28 year old Bruno Morais on a website, but the picture the had of Bruno wasn't very clear. Mike could tell he was good looking, but the image that inspired him to contact Bruon, didn't at all prepare him for the moment he opened the door to meet him for the first time. 'That face, those big dark eyes, dark long lashes and that perfect nose. Instantly, he became my muse.' 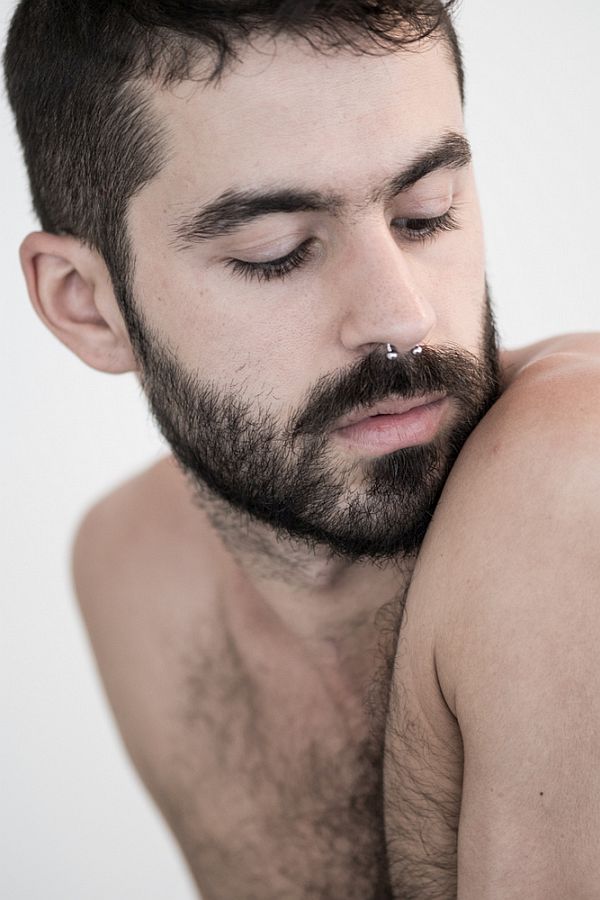 'His face is so perfect and naturally good looking, it’s hard to take in the fact that he has a nose ring, which seems intrusive. I did ask whether he could take it off but he said if he did, his nose would bleed for a while so it would affect our photoshoot. He also had a issue with smiling - he said his smile looks crooked and does not look good, but I managed to tease him into smile without him being too self-conscious about it and it looked perfect - even he admitted that photo of him smiling was a good one.' 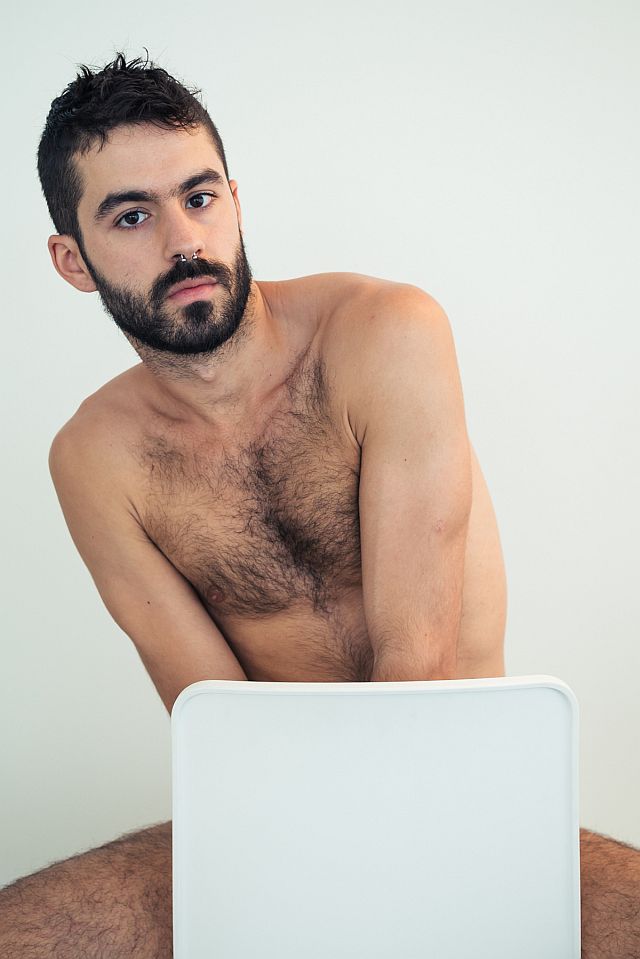 Mike has since shot Bruno many times, but the images shown here are all from one shoot. Mike has many incredible shots of Bruno in his portfolio, but I liked the intimacy and focus on Bruno's face captured in this set of images. Mike's goal with this shoot was to capture and highlight Bruno's natural physical beauty, and his physique which is elegantly enhanced by his years of dancing. The images focus on appreciating the lines Bruno forms with his face, his boy, and even Mike says, with his body hair. (e.g. the image of Bruno lying on the sofa, legs folded, his hairy butt clearly underlining his muscular thighs) 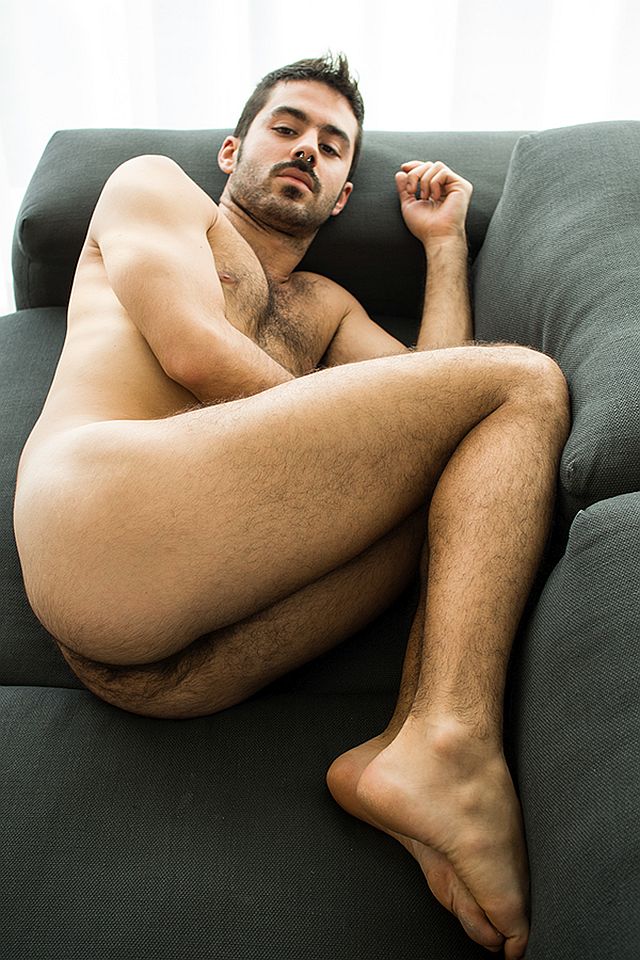 'Bruno is one of those few models that made me feel inadequate as a photographer - that maybe my skill level was not good enough yet, or that my camera equipment was not good enough - to really capture the best image of him possible. I got to know him a little bit better as we spoke more about his life and how he got into dancing, but i don’t think i ever spent enough time with him to fully appreciate his beauty through my camera. Bruno, as a model, is a dream. Being a dancer, he is flexible with his body, disciplined with his timing, and exact in executing poses - which are three qualities which I look for all the time in my models.' 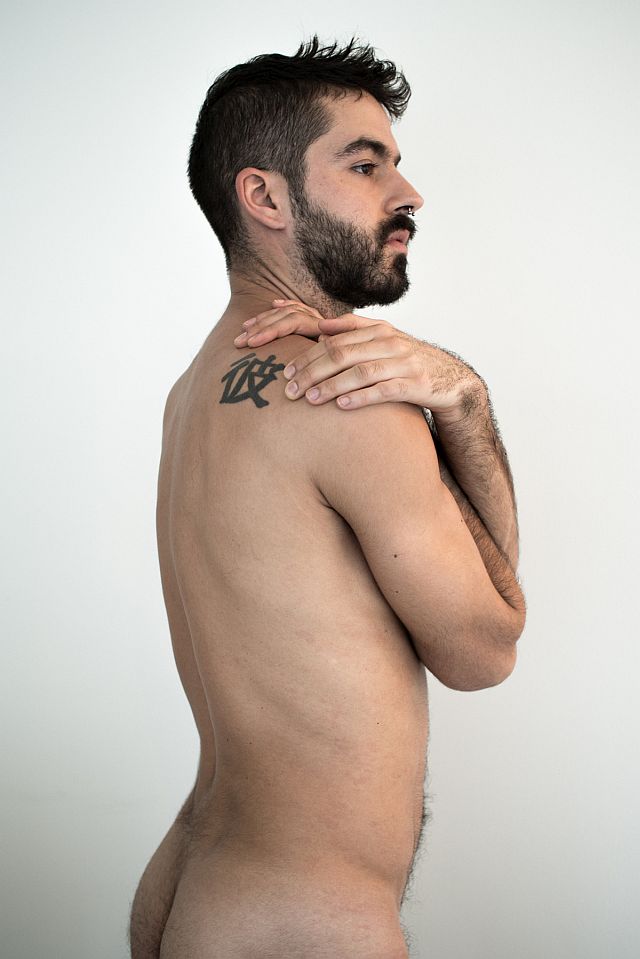 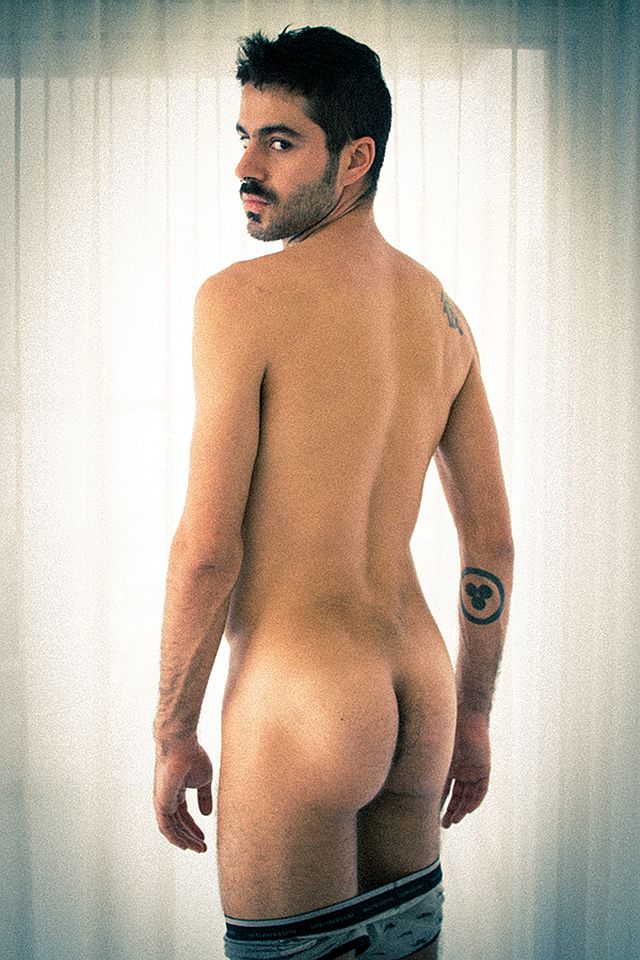 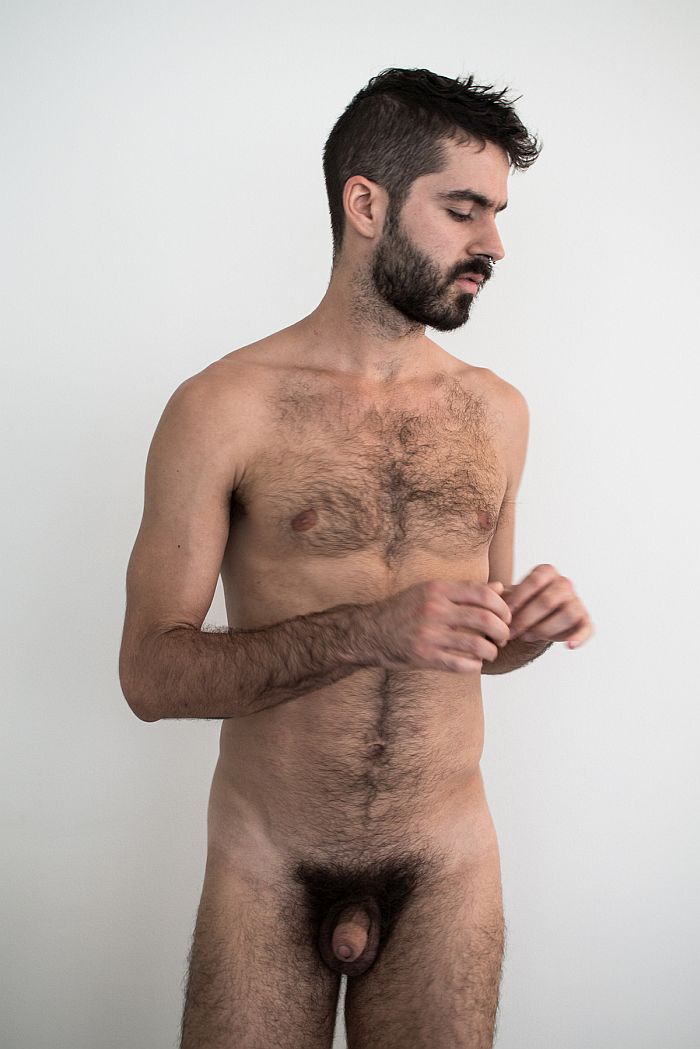 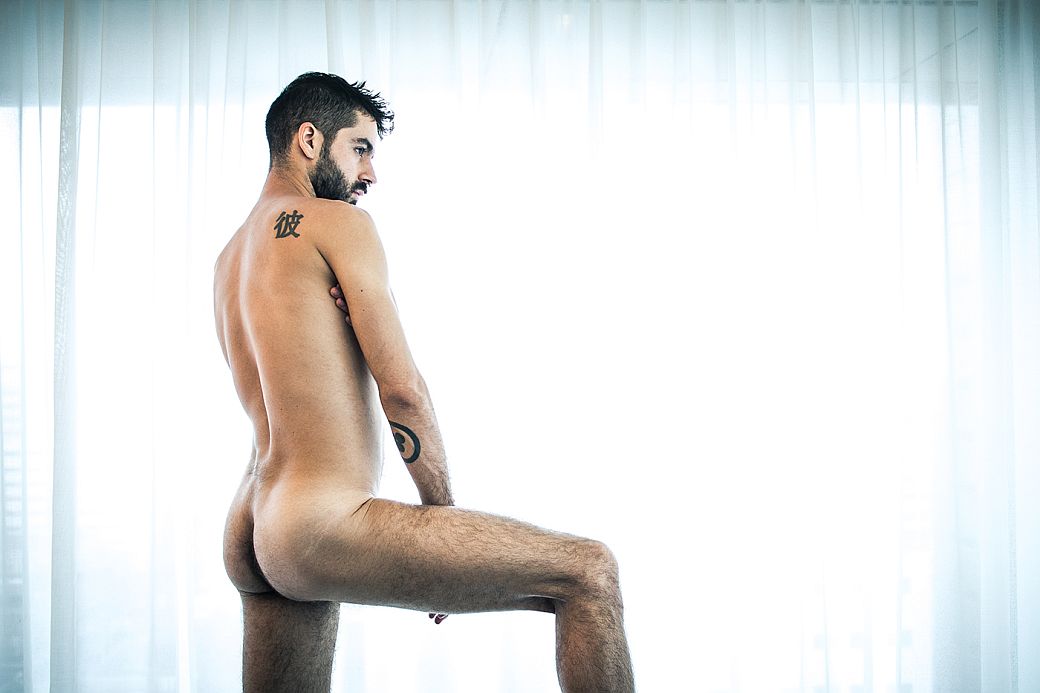