Favorite Pic of the Day for February 14th 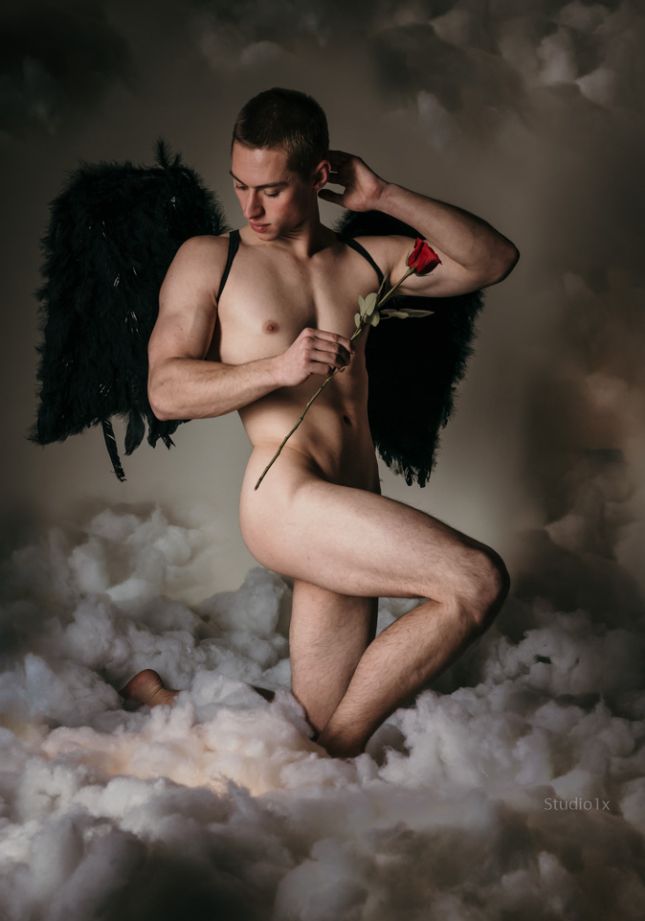 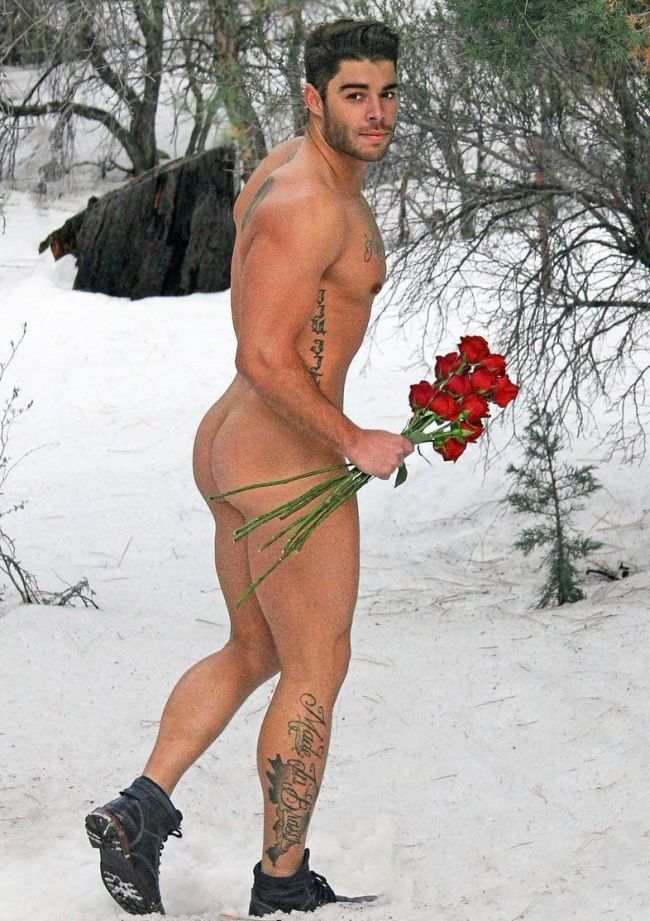 Email ThisBlogThis!Share to TwitterShare to FacebookShare to Pinterest
Labels: valentines 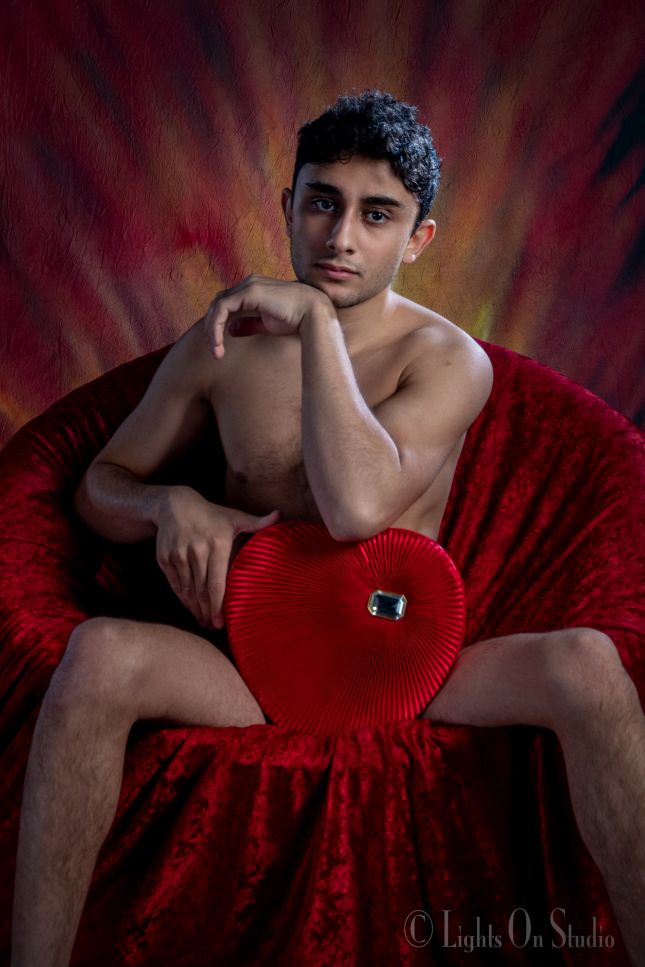 Check out more of Tony, with his big heart not so strategically placed... on the NEXT PAGE HERE: 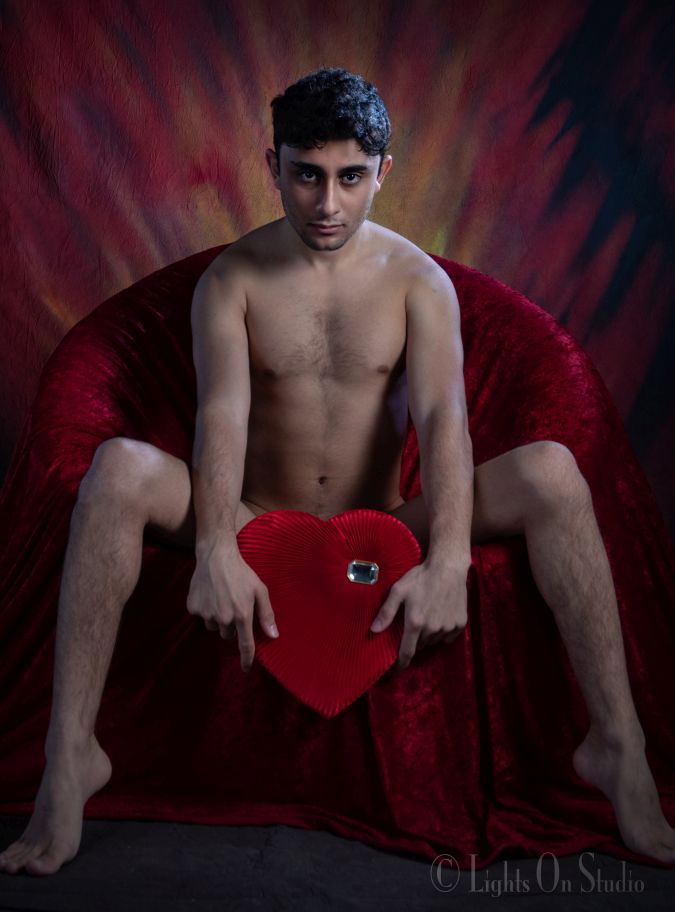 If you haven't heard of 1998's Valentine's Day, you're not alone.  Also know as The Protector, the film skipped the theatres and headed straight to video.  It did however, have a great butt baring scene from actor Mario Van Peebles.  Check it out, as well as more scenes with Mario's glorious posterior, on the NEXT PAGE HERE: 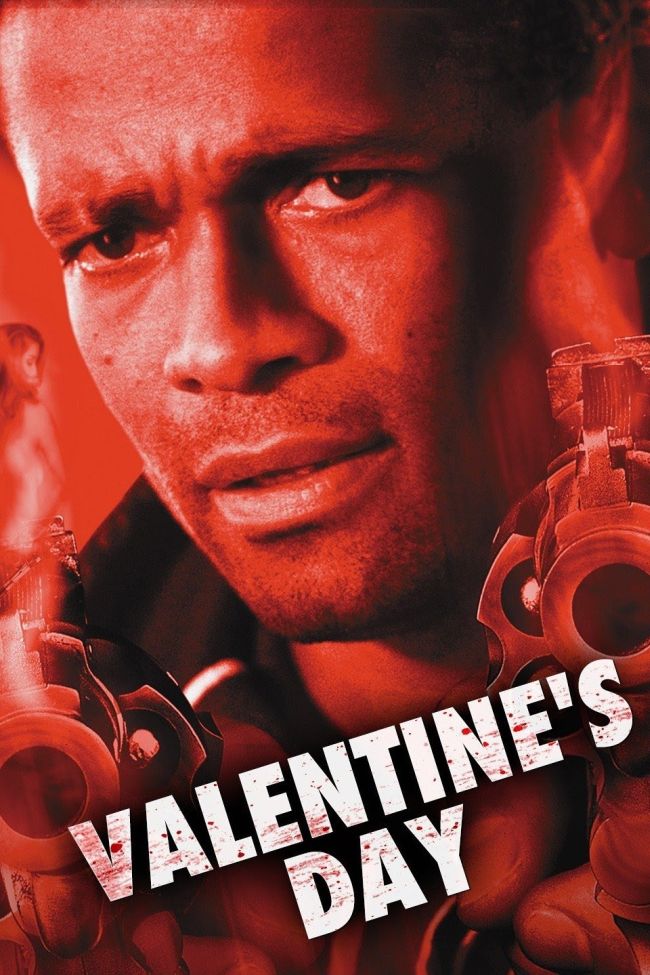 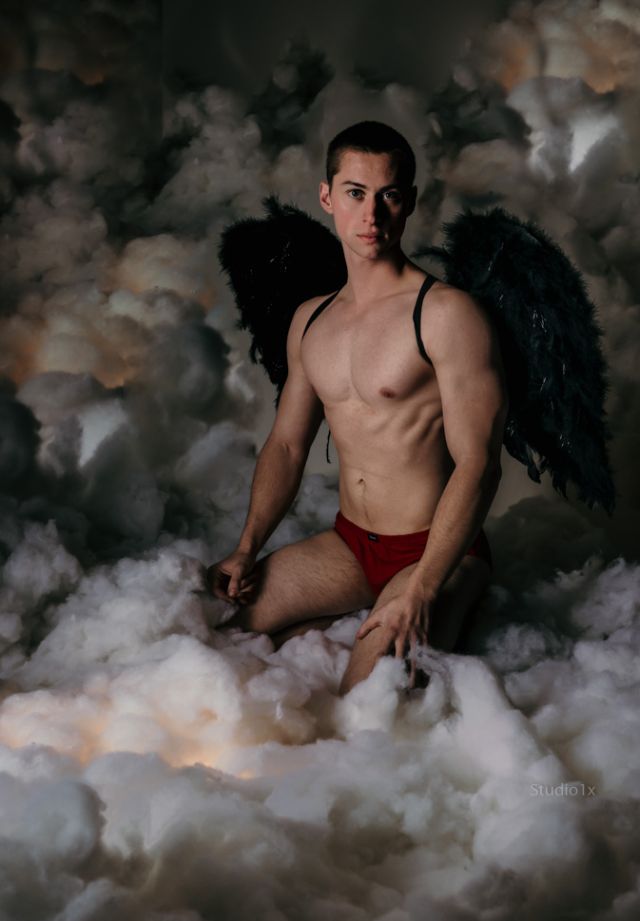 Shot through the heart
And you're to blame
Darlin', you give love a bad name 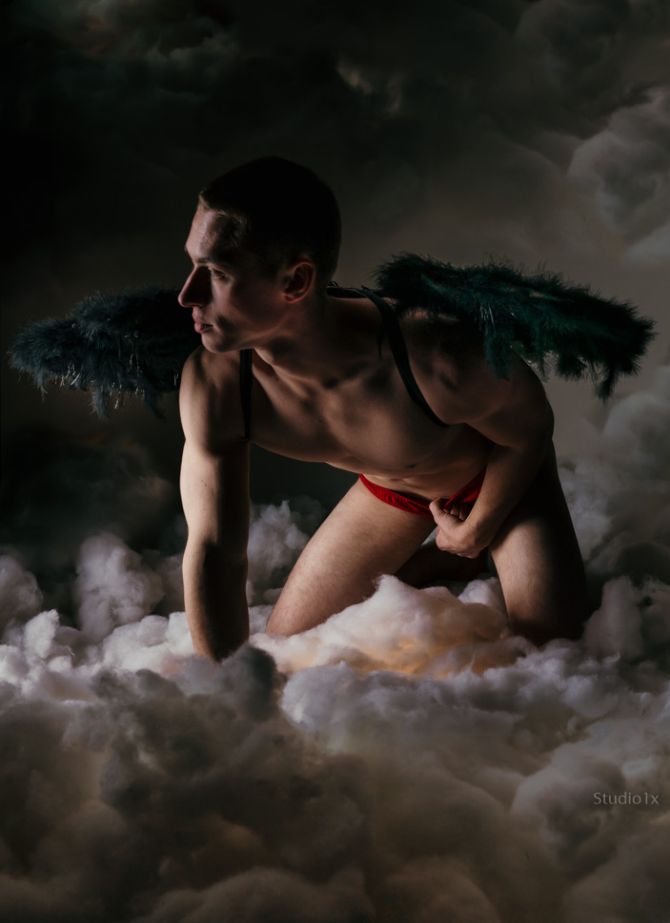 When we think of Cupid, we think of a sweet young cherub. A Heavenly angel whose goal is to spread love and romance by matching two hearts together.  But this matchmaking creature isn't alone aiming arrows at us lonely and vulnerable mere mortals.... 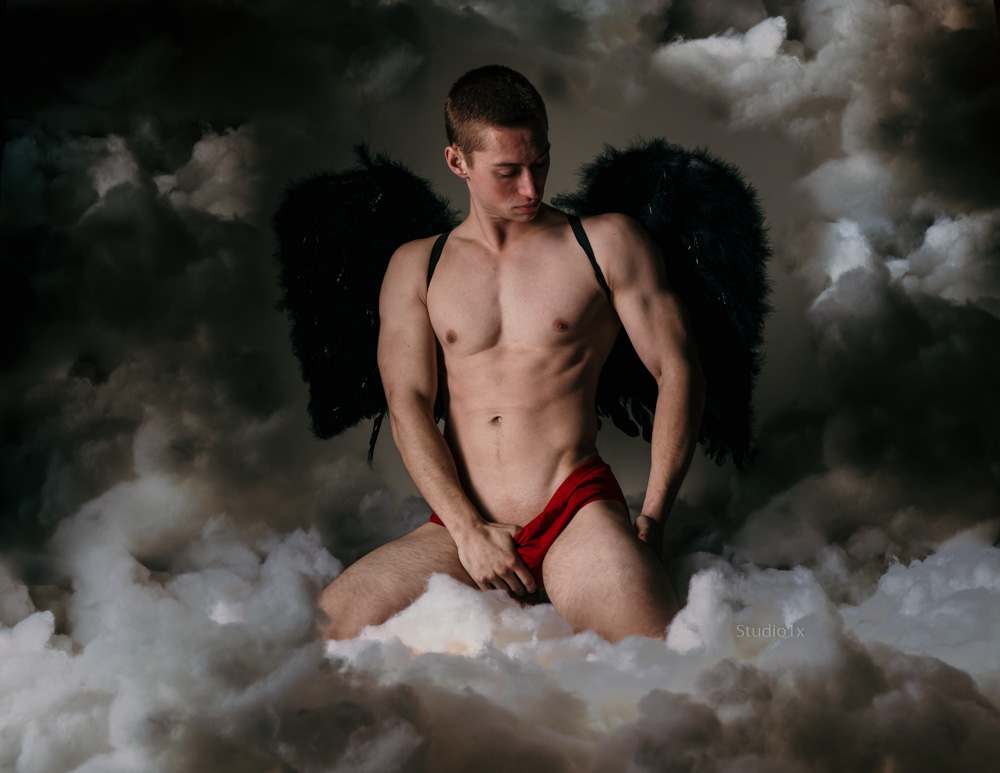 The original Cupid was actually known as a bit of sociopath. Although his mission was always to unite new lovers, he was was rash, with a patter of enjoying playing games during the matchmaking process.  This version of Cupid enjoyed matching humans together who he knew were not compatible, then sitting back and watching the anger, jealousy and friction he'd created. Although Cupid eventually changed his ways, his evil brother Dipuc was lurking around to take up the trouble making slack... 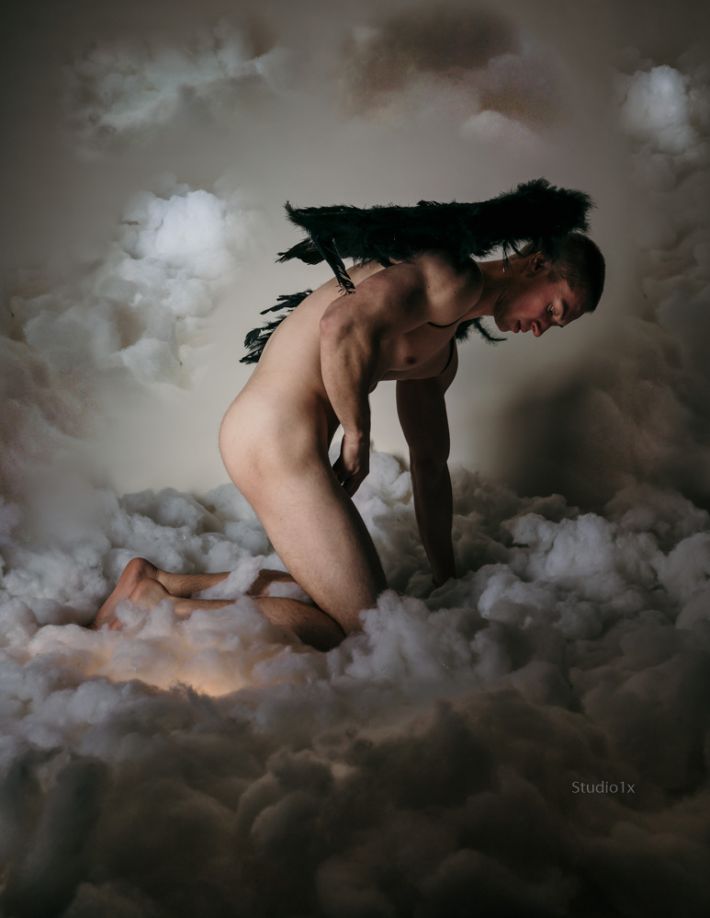 Valentine's love is is rose and chocolates, but anyone whose actually been in love, know those are like Superbowl commercials.  Although their slick and flashy, they're not actually the real game, and are quick moments between time-outs and tackles.  There's a reason so many marriages end in divorce and why so many of us have gone through relationships full of pain, jealousy and even violence.  As hard as Cupid works, his brother works equally hard to poke arrow into Cupid's good work. 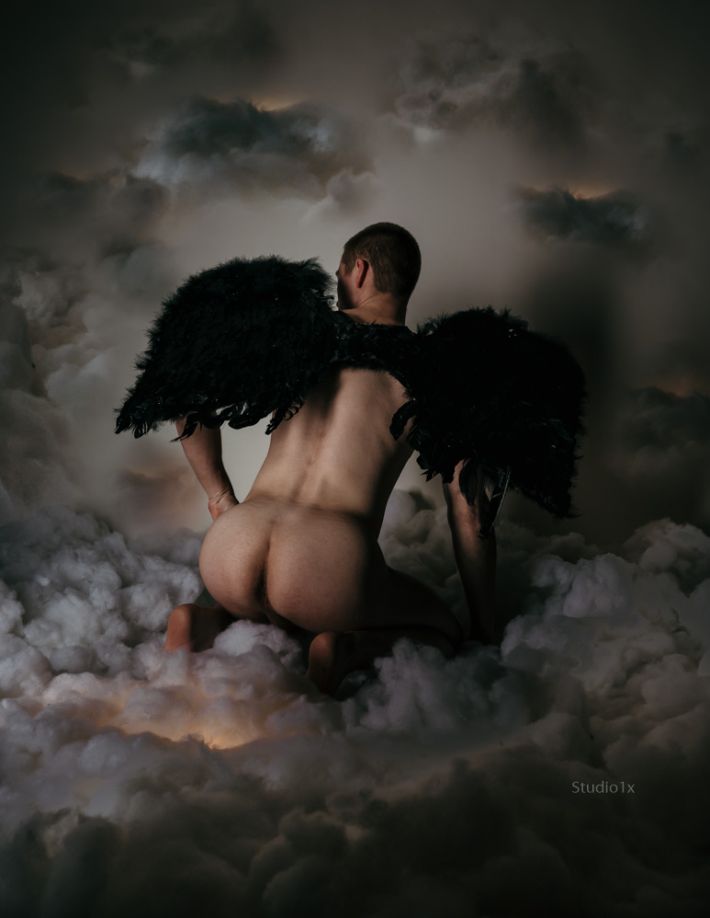 Cupid is soft and cuddly, and known for his round little body, curly hair and red wings, Dipuc is taller and thinner than his twin, with short strait hair and jet black wings. Dipuc uses every trick in the book to lure his prey together, including utilizing his own body to tempt, taunt and tease.  Dipuc's enticing glance, tight body and alluring ass, make it almost impossible to fight or resist. 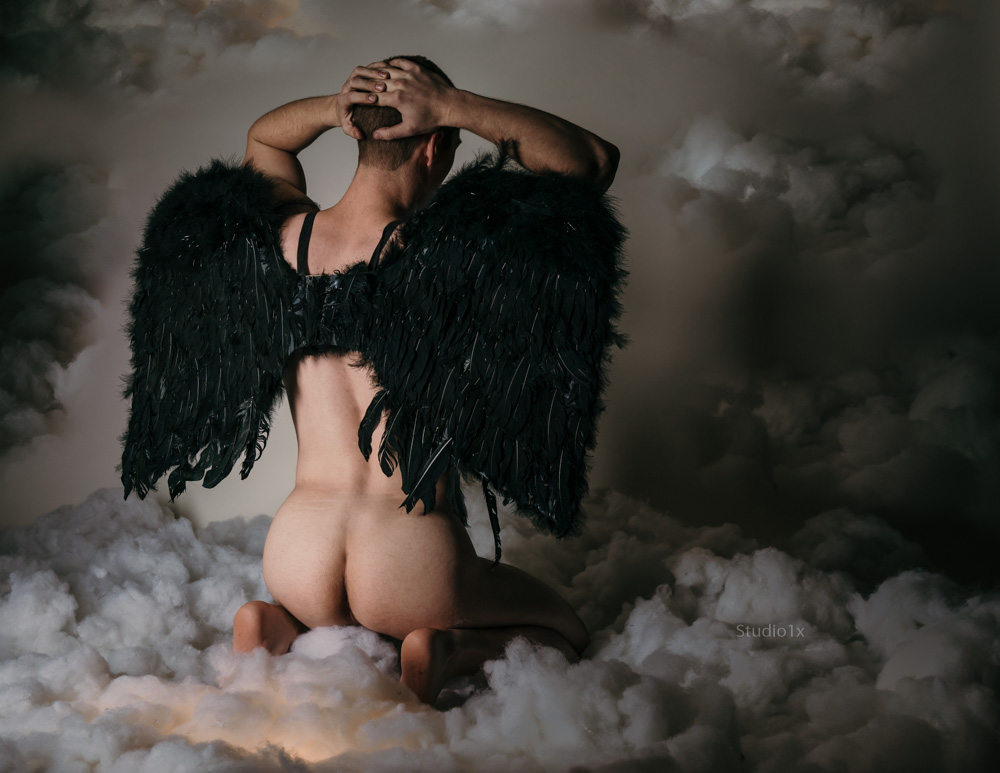 When it came time to figure out a theme for Valentine's 2021, Jim from Studio1x had an idea in mind.  He didn't want to do a typical adorable Valentine Cupid, but a Cupid with an arrow capable of thrusting powerful lust and sexual energy.  Jim was already thinking about his Valentine's concept last November.  He had a visual in mind of a hot model with black wings, hanging in the clouds just waiting not to match hearts, but to cut them into tiny pieces. 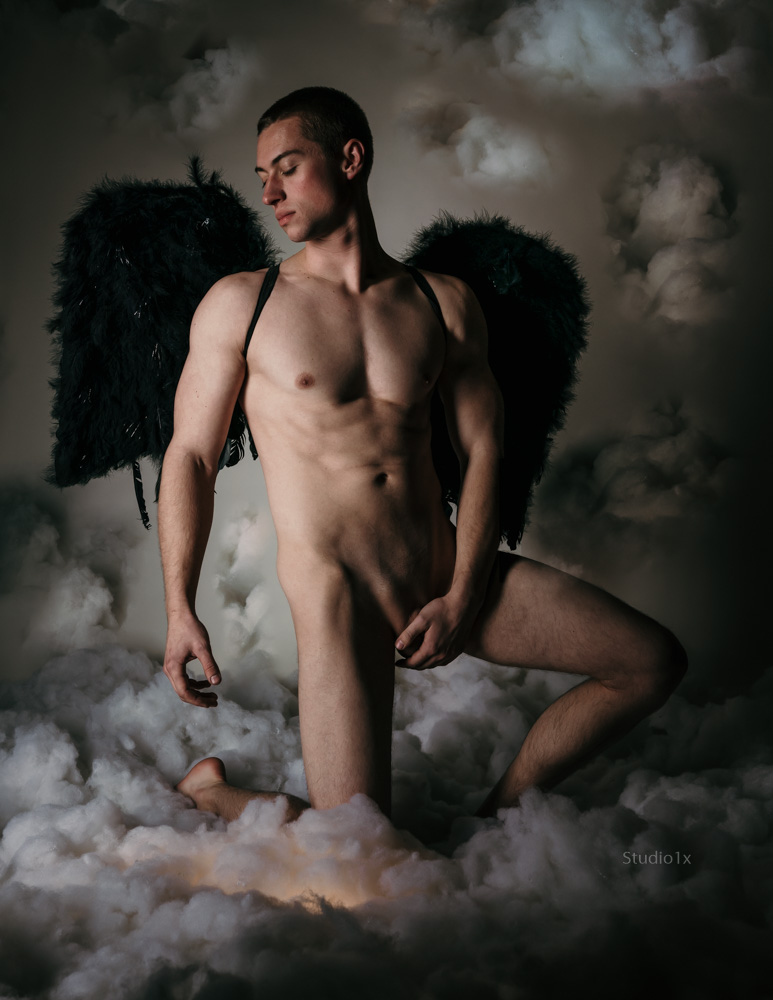 When Jim connected with Jordan, he knew he found his Dipuc.  Many of you might remember Jordan from his hot dance moves celebrating New Years. (Pre-Party Pump)  With Jordon's tight physique, beautiful face, lips and eyes, Jim knew his new model had all of the attributes required to tempt, tease and tantalize as Cupid's wickedly passionate twin brother.  Unfortunately, Jordan wasn't feeling his best during the shoot, but still gave it his despite shivering his way through the studio shoot. 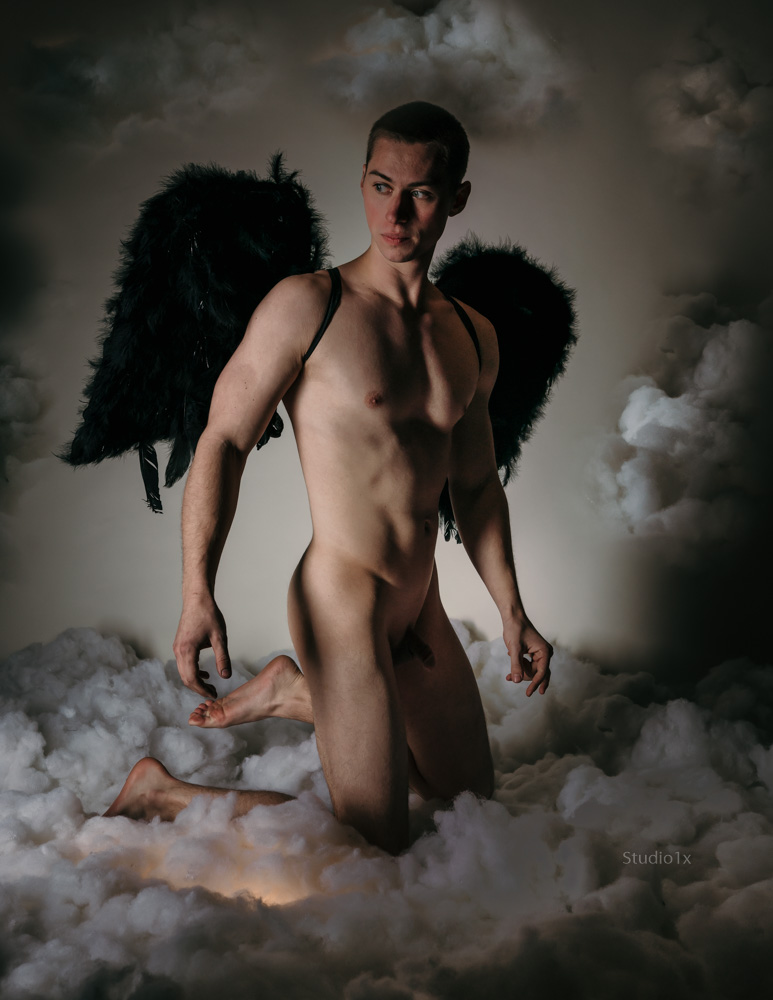 Much like Tom Nakielski, (Lights On Studio),  Jim's been shooting holiday imagery for FH for several years now.  Each year, both Tom and Jim go further creatively in order to create something unique.  Some you may remember Jim's previous February 14th themed shoots with Carl (HERE:) and Wyatt (HERE:)   This year, Jim's head was literally in the clouds while coming up with ideas. 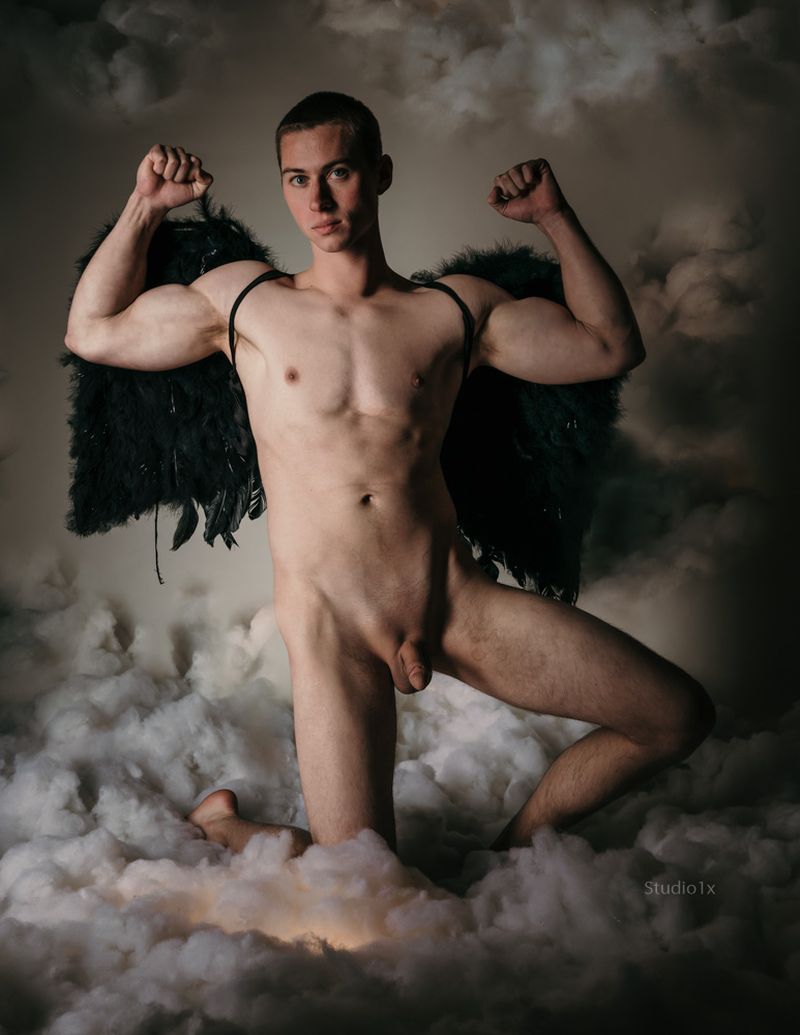 'Creating the clouds was a learning process for sure. The clouds on the bottom are pillow fill then I had to cut and paste them up in the sky... since I took these, people have started using spray adhesive to put clouds up in the sky, that would be so much easier... Unfortunately  Jordan wasn't feeling good and it was cold as usual in the garage studio so we didn't take as many full frontals in this set like we usually do.  Towards the end the poor guy was tired, shrunken and sleeping. :)'
Jim, Studio1x 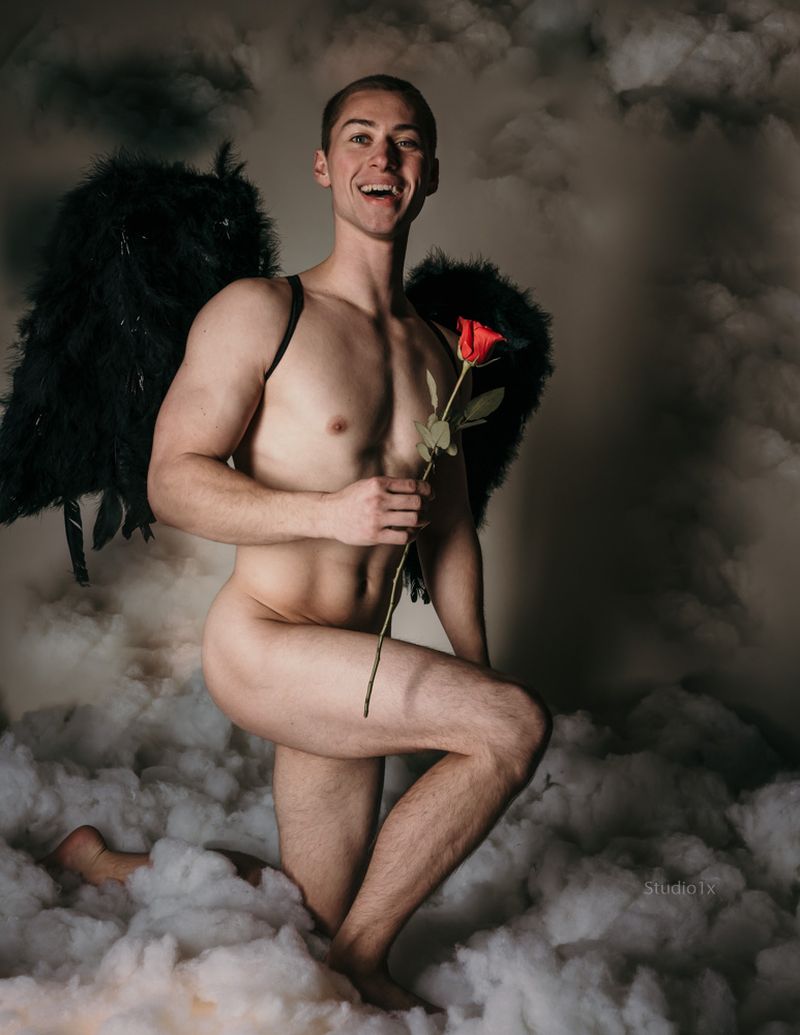 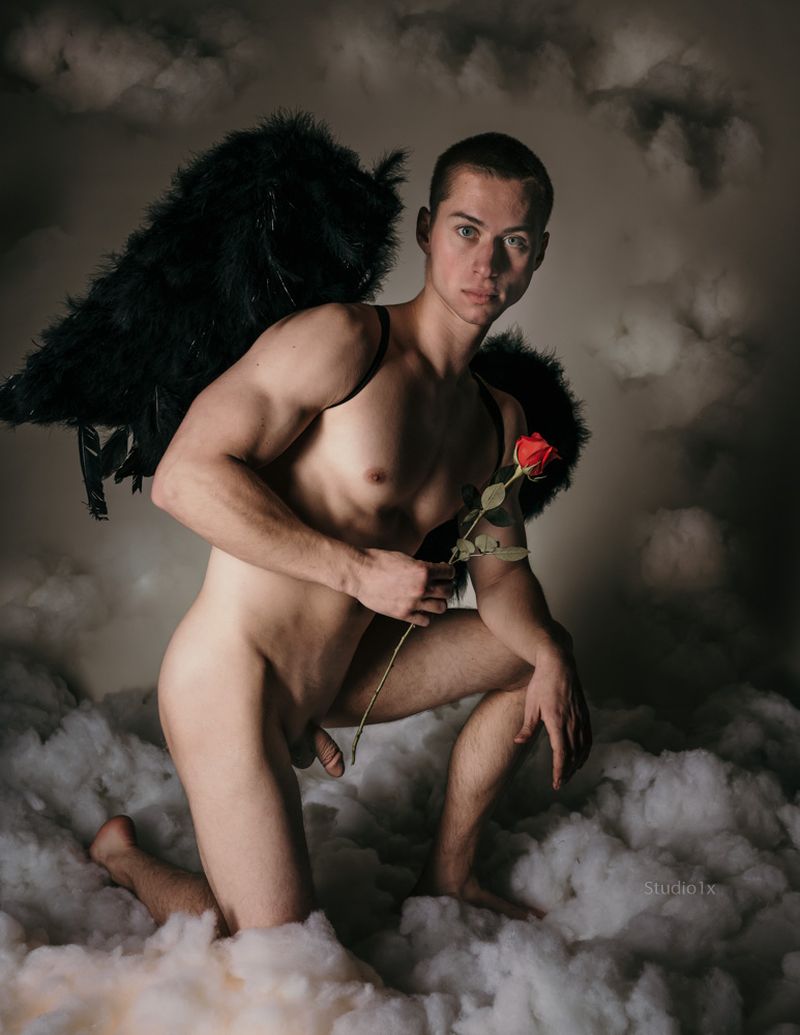 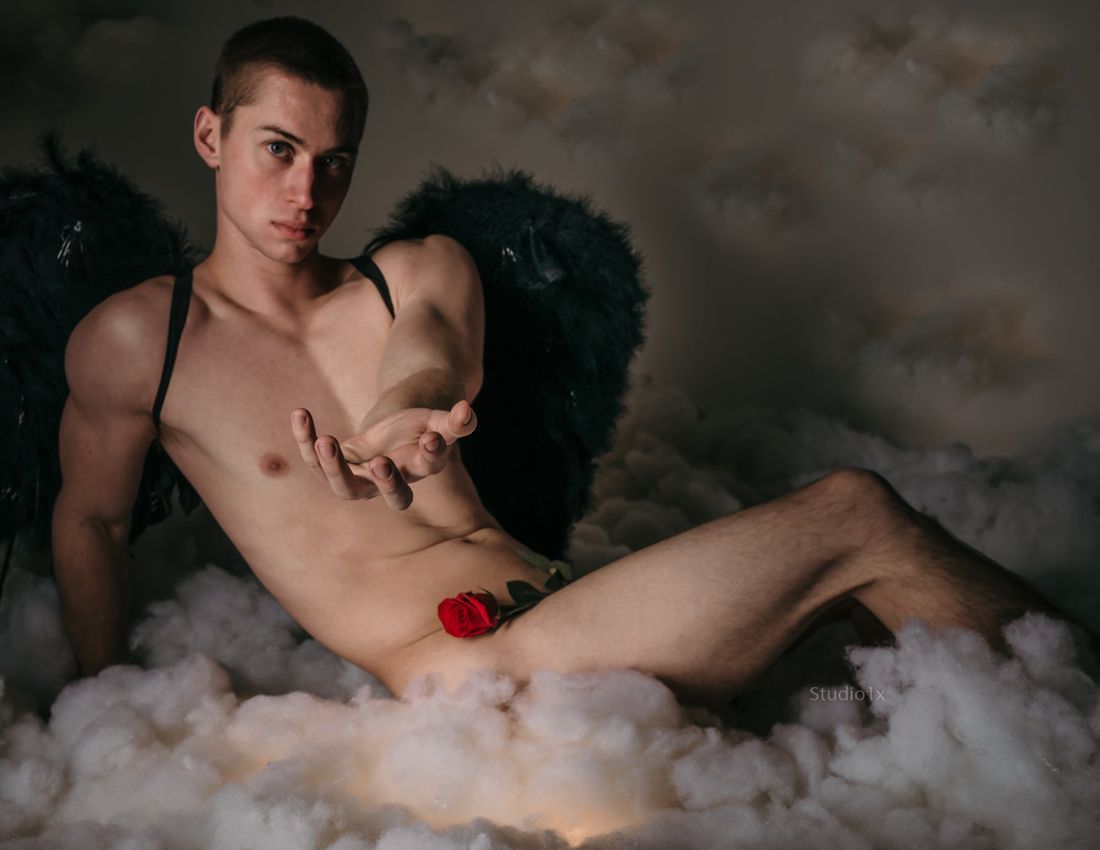 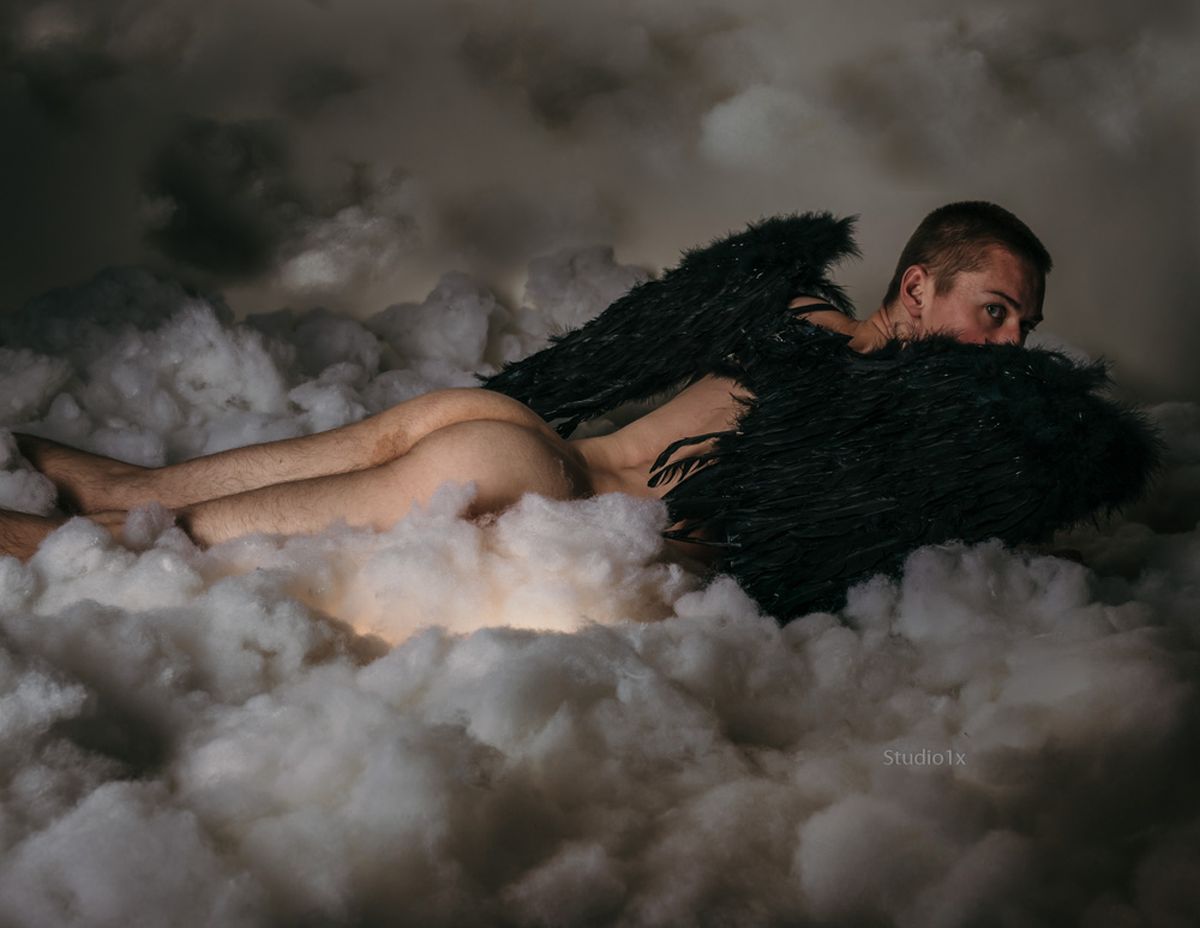 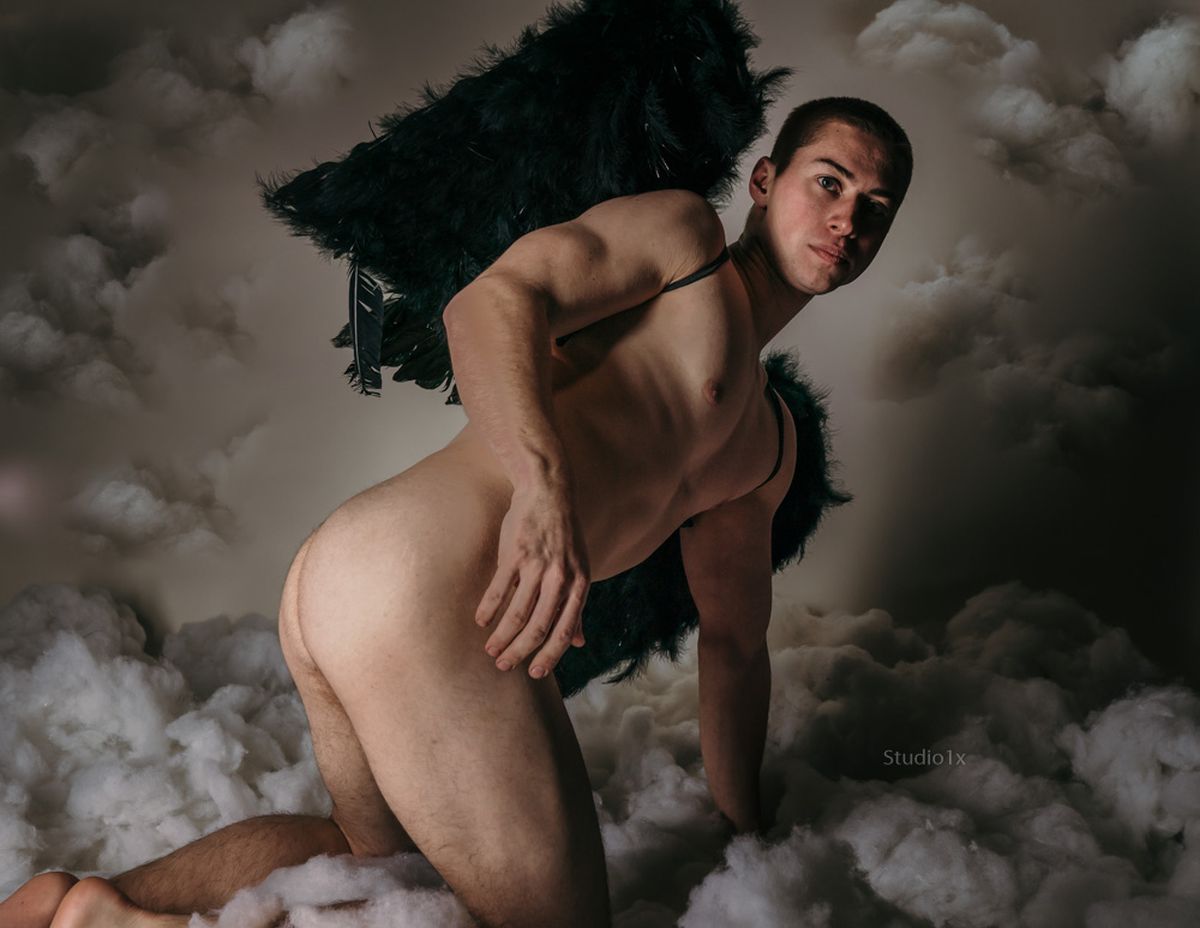 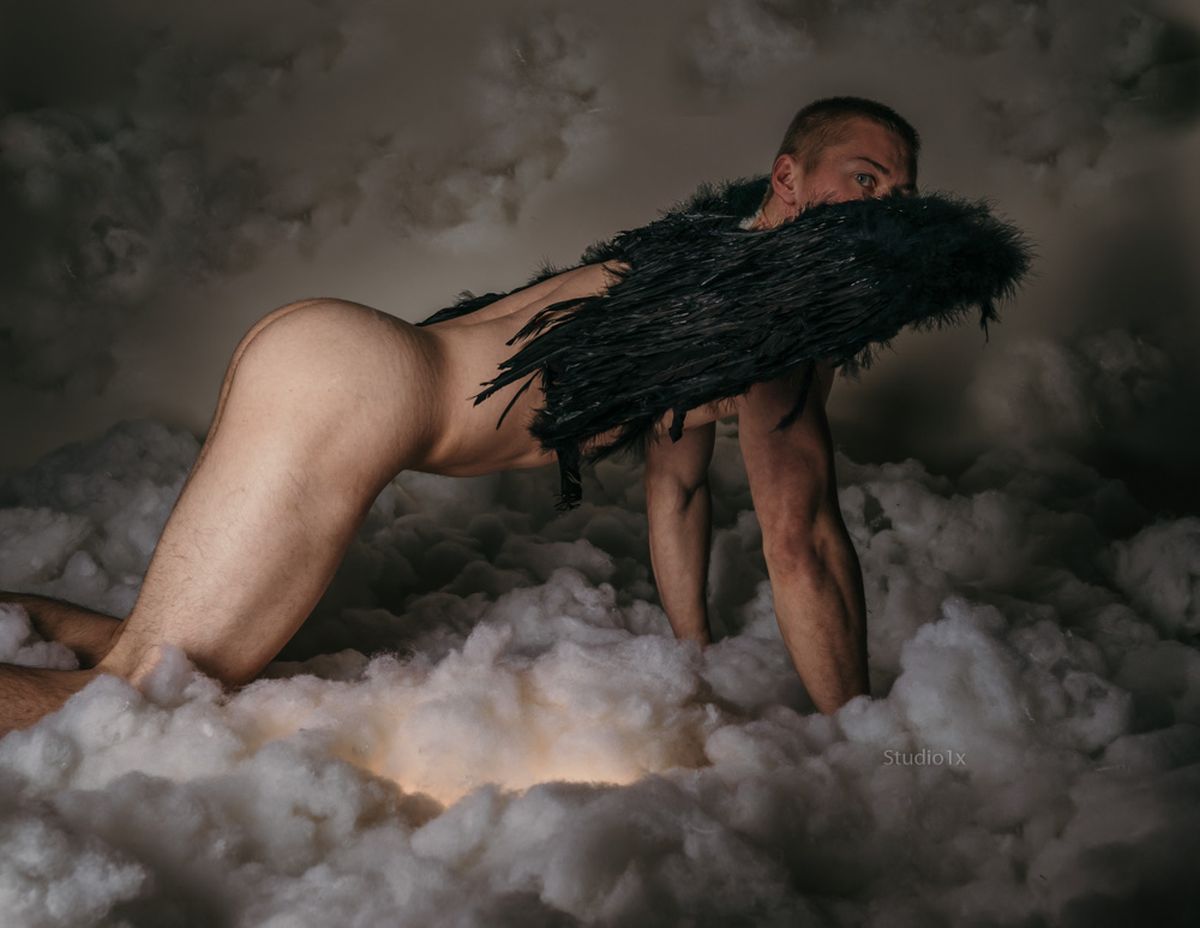 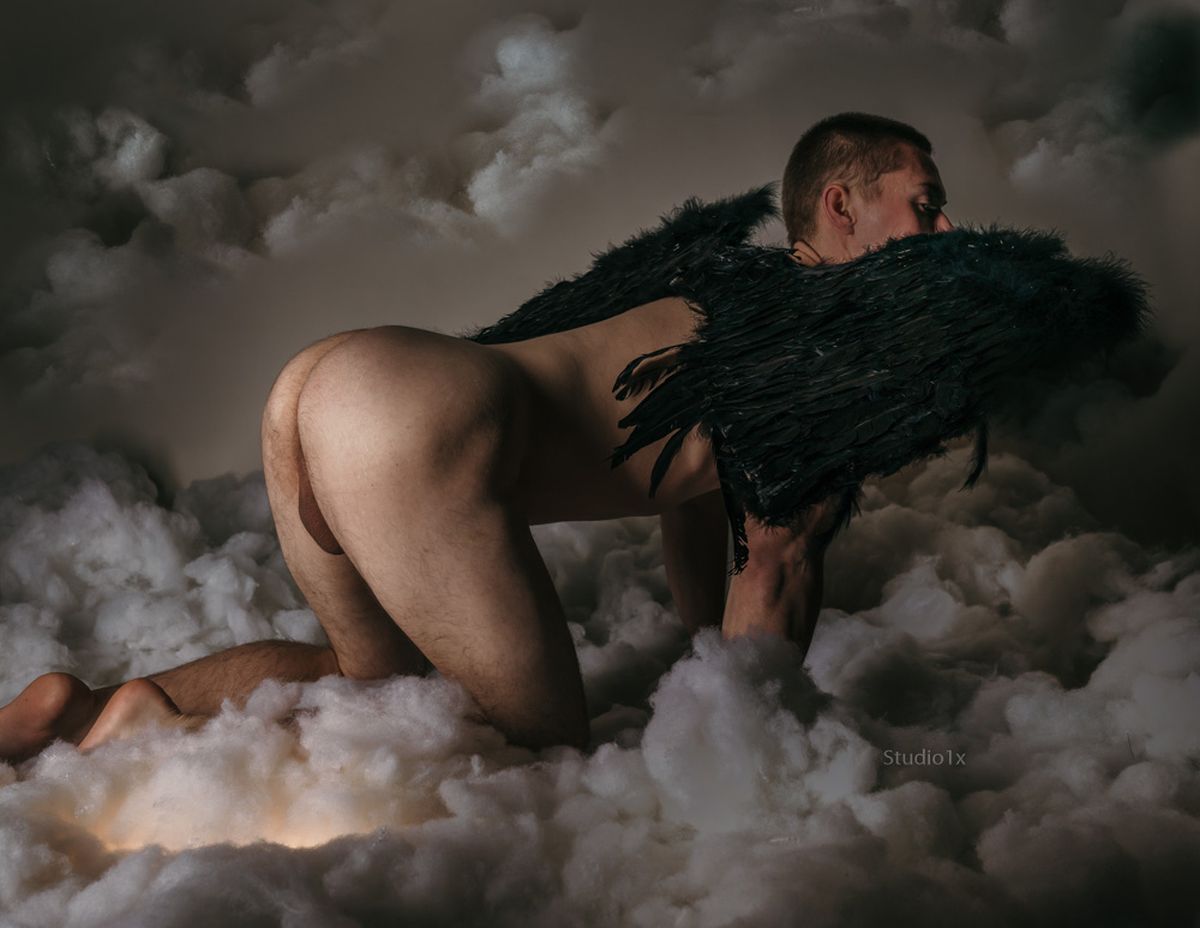