Favorite Pic of the Day for May 3rd 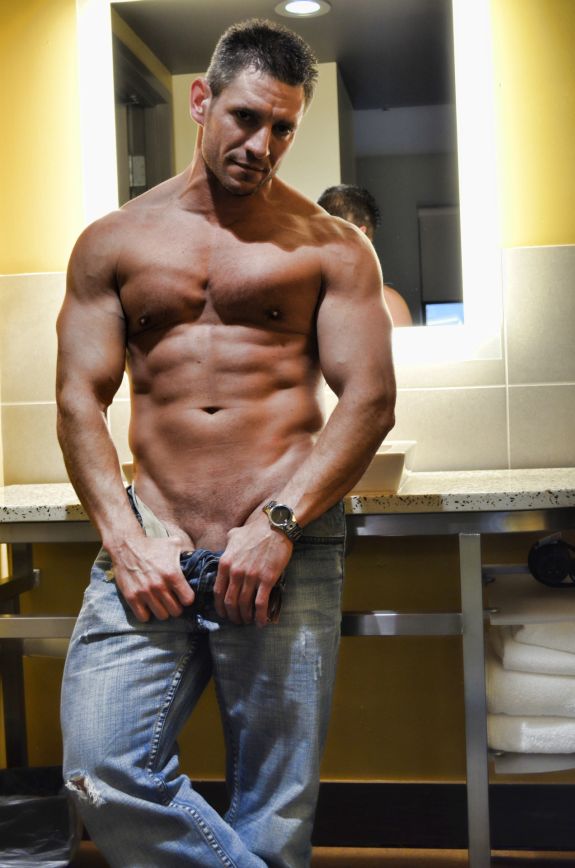 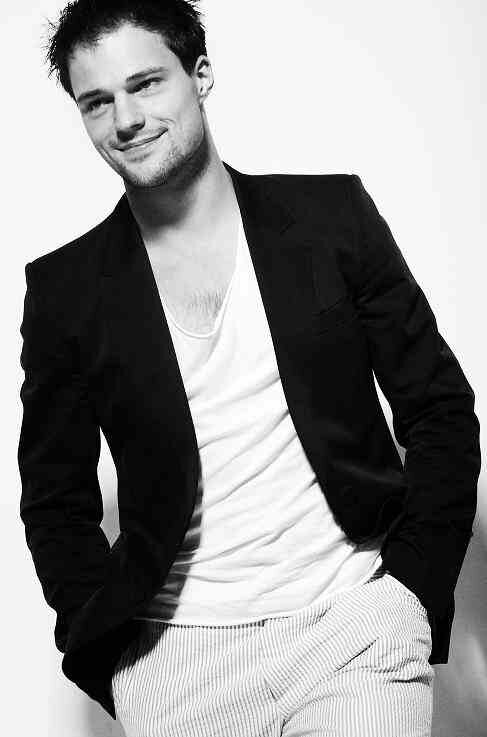 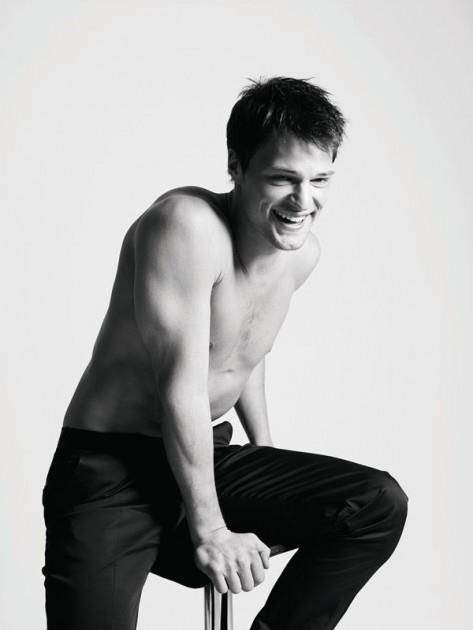 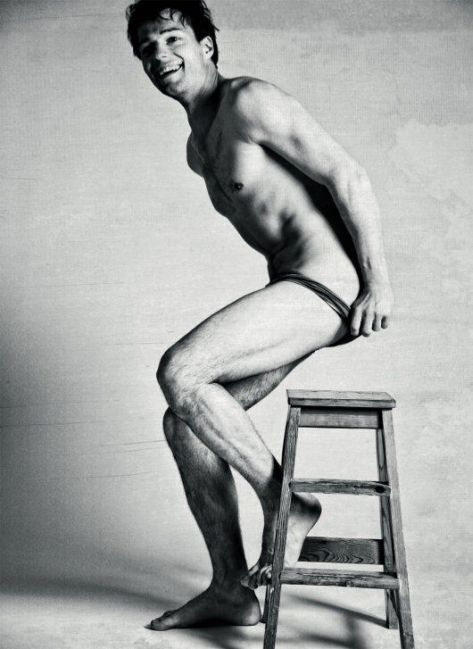 An image can hit the nail on the head, describing a feeling so much better than words.
at May 02, 2015 No comments:

Email ThisBlogThis!Share to TwitterShare to FacebookShare to Pinterest
Labels: Just Because, Photographers

Over His Dad Body... 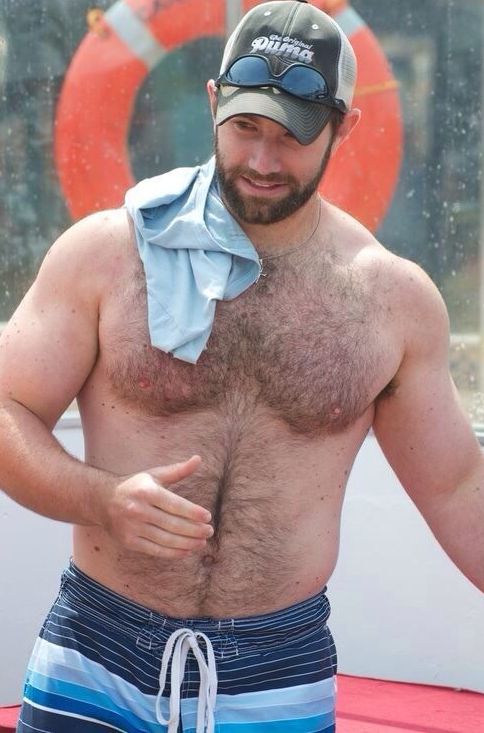 'He's in shape but not in better shape than me.' 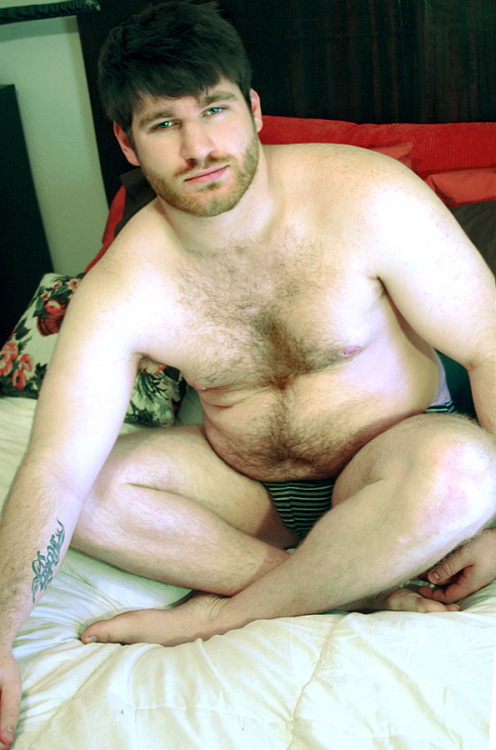 One of the most interesting subjects that infiltrated social media, and the web, last week was the the dad bod. Just google dad bod and dozens of recent articles come up about the reasons the dad bod has become so popular. The dad bod is a bit hard to explain, it is not really about age, anyone from about 19 or 20 up to 70+ can have a dad bod. The dad bod is a body that is taken care of, but maybe not always too well. Someone with a dad bod works out, but not excessively. He eats well, but not all of the time. He goes to the gym Tuesday and Friday, but chugs his beer or wine on Saturday and loves his pizza. 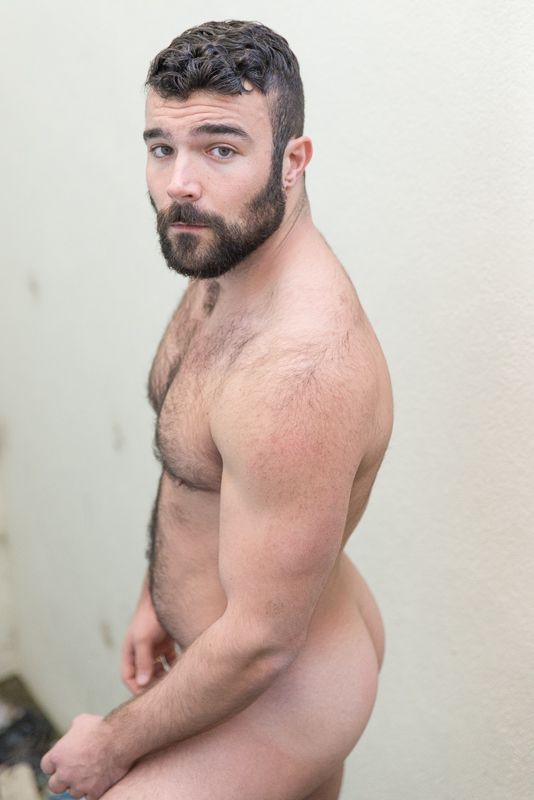 As I fly (literally) through my thirties, the dad bod is a body I have come to appreciate and admire. Although lean and fit is the goal, staying that way as you age is hard and the beginnings of love handles get more and more attractive to me as I get older. When dad bods are written about, celebrities like Eli Manning, Paul Rudd and Chris Pratt (pre Guardian's of the Galaxy) are used to illustrate the look, Jon Hamm is usually the poster boy, which is a wee bit strange as Hamm is not a father. Although not a dad, nor my cup of tea, I am sure Hamm is a fantasy daddy to many. 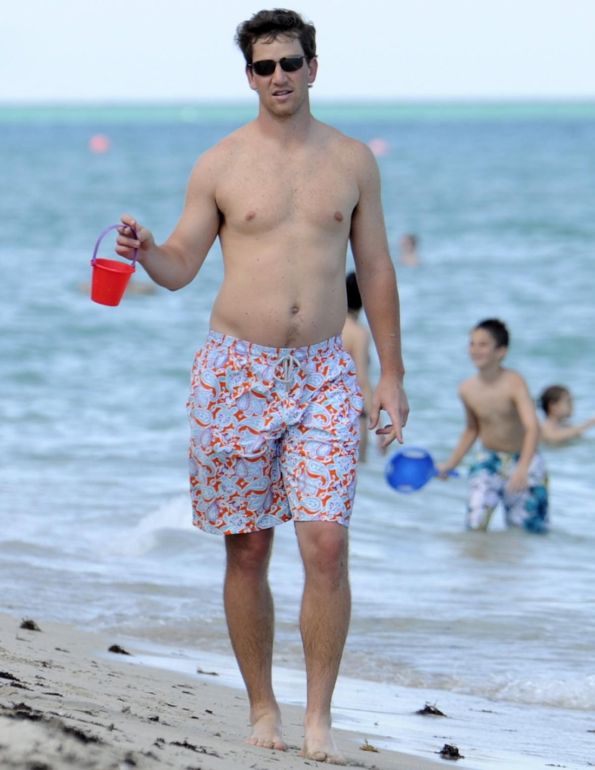 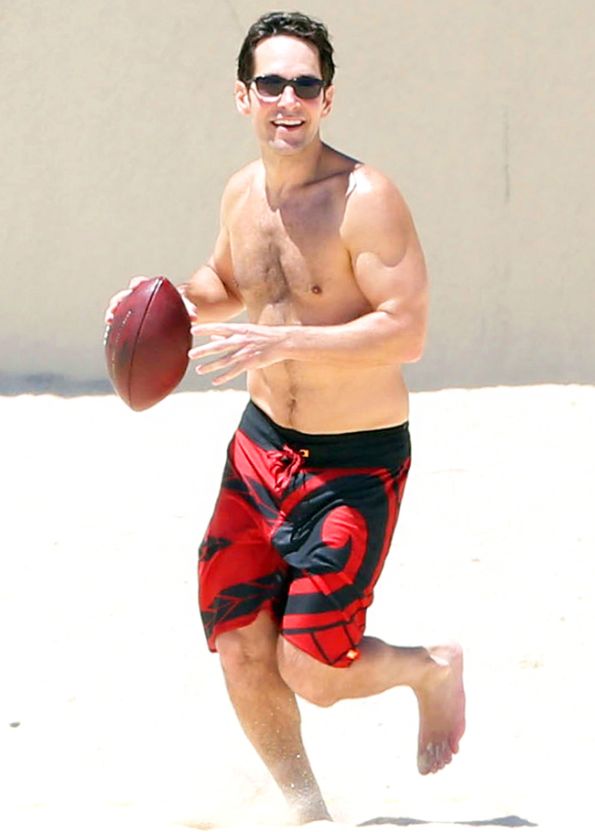 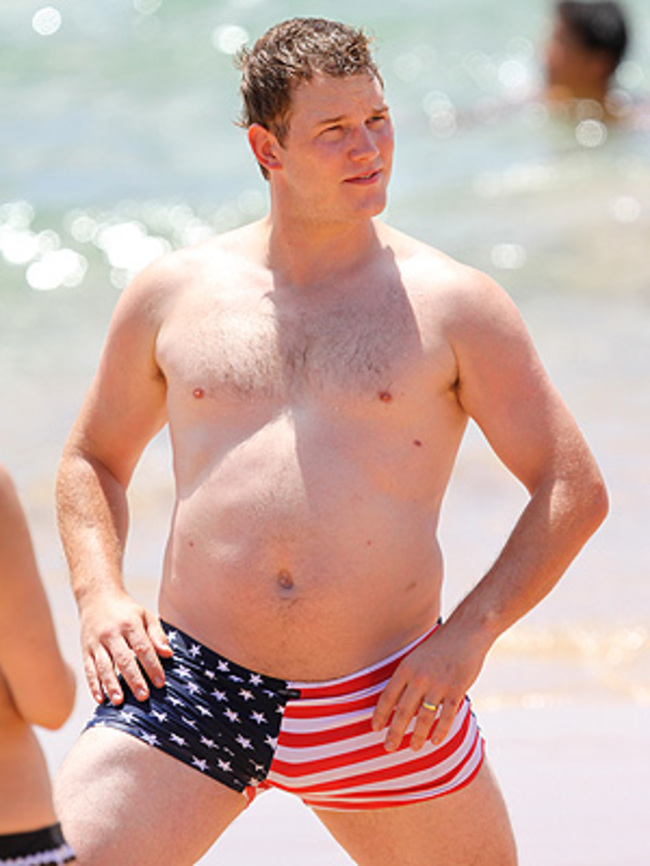 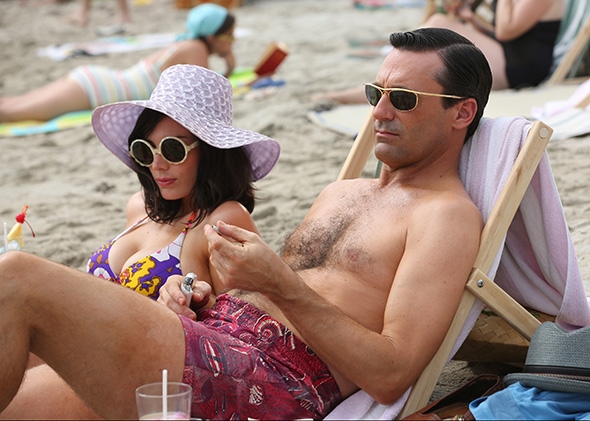 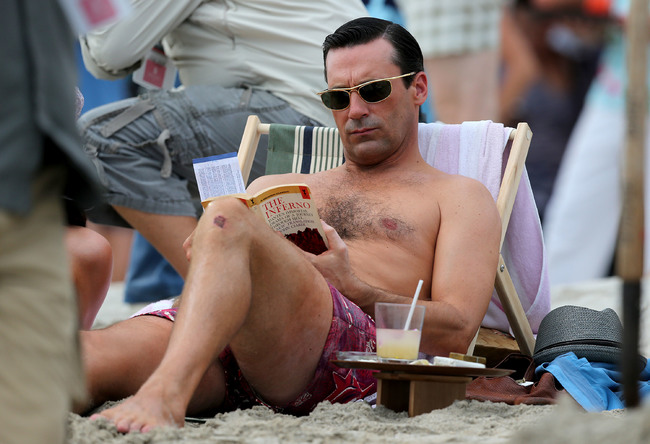 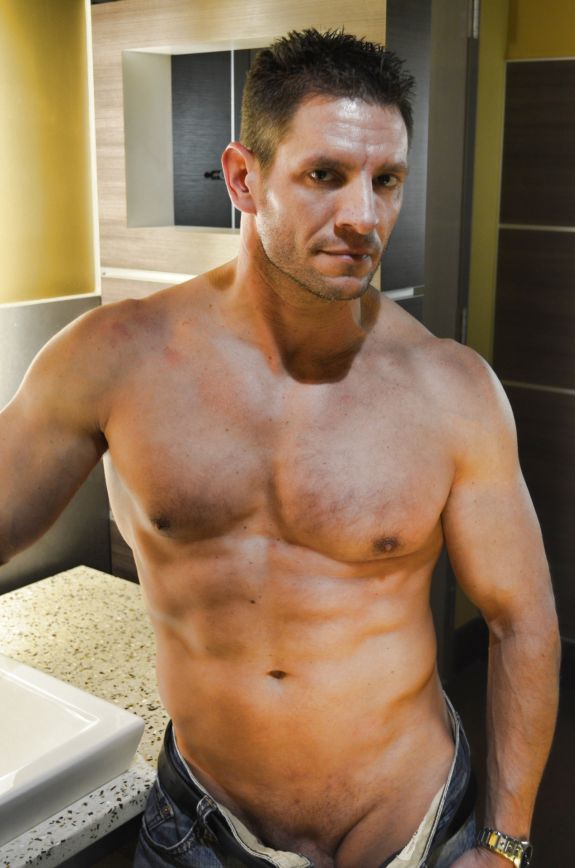 After taking literally thousands of architectural and nature shots, in 2010 Philip Rugel turned his focus from plant forms to the male form and the Kalamazoo photographer hasn't looked back! Instantly hooked, Philip's passion is now firmly seeded in capturing beautiful male bodies and supporting models in expanding their portfolios by providing them with the best images, and moments, he can produce. 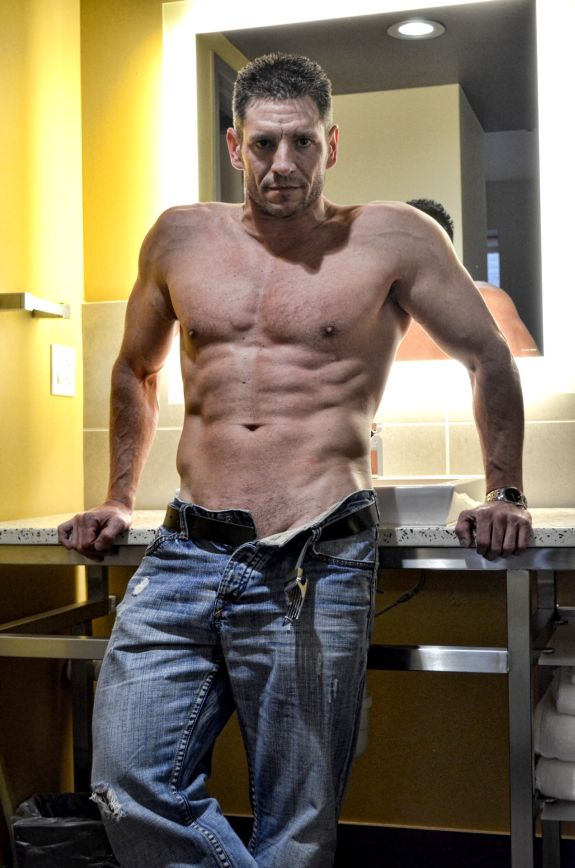 I first featured Philip's work back in December (Greatest Moments) and I can't think of a better representation of the male form, and a better model for a second feature spotlighting Philip's work, than Ben. (brben) The Michigan model is an all natural body builder and has worked very hard to achieve his spectacular physique. Ben knows how to use not only his spectacular body, but also his face, especially his expressive brown eyes. Big Ben, like his namesake, stands out from the crowd, visually drawing the viewers attention with his impressive strength and form. 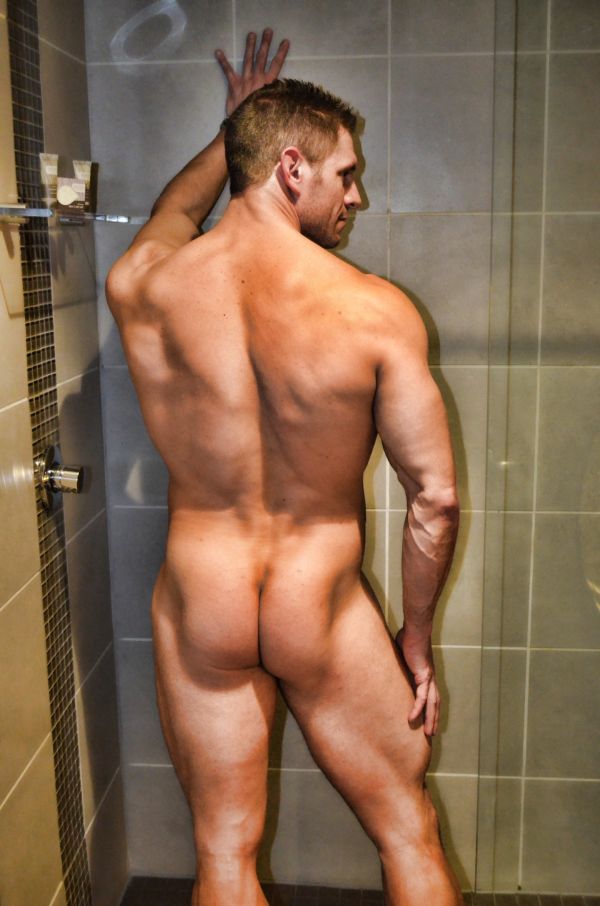 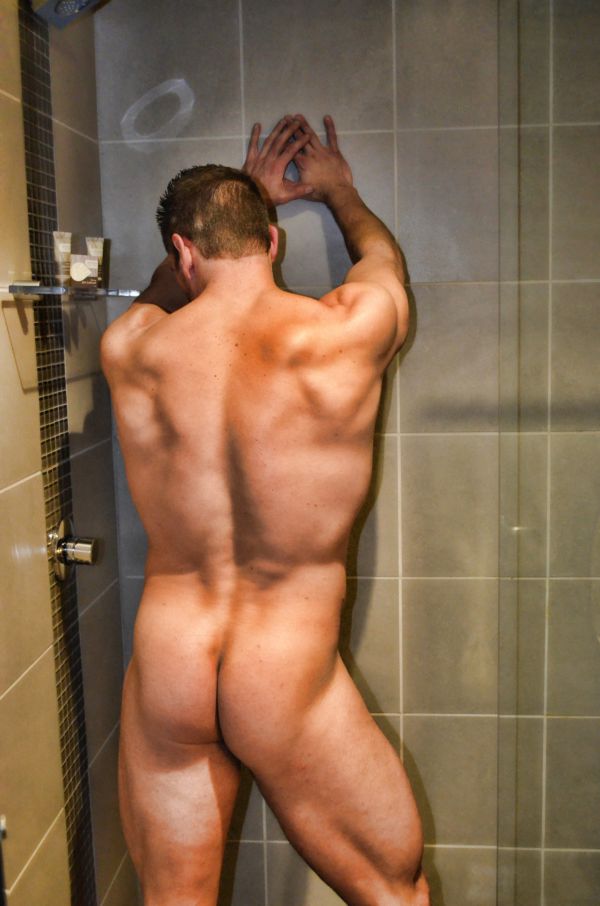 Ben's impressive physique certainly peaked Philips attention when he first saw his images on ModelMayhem. Philip knew right away he wanted to work with him. They e-mailed back and forth for a few months trying to find a date that worked for both of them to get together to shoot. 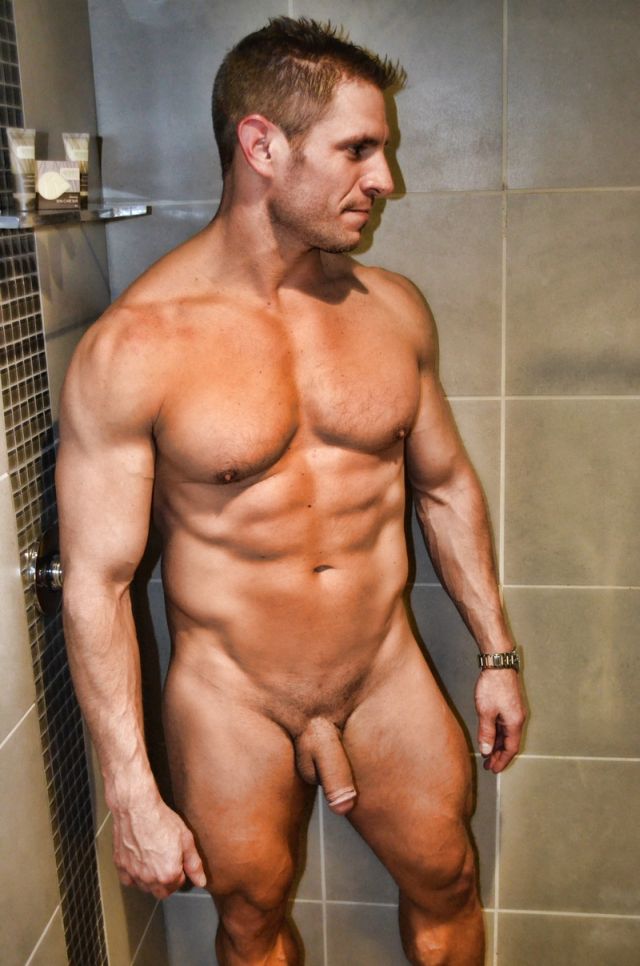 Fast forward to the City Flats hotel in Grand Rapids Michigan. Philip, along with his assistant waited in the bar for Ben to arrive. Ben doesn't drink but when he arrived, he sat down, ordered a cup of coffee and model and artist began to get know one another. Philip shares that Ben, originally from Louisiana, spoke with a comfortable drawl and as they discussed the shoot, Ben's pleasant voice put him right at ease and confident they would work well together. 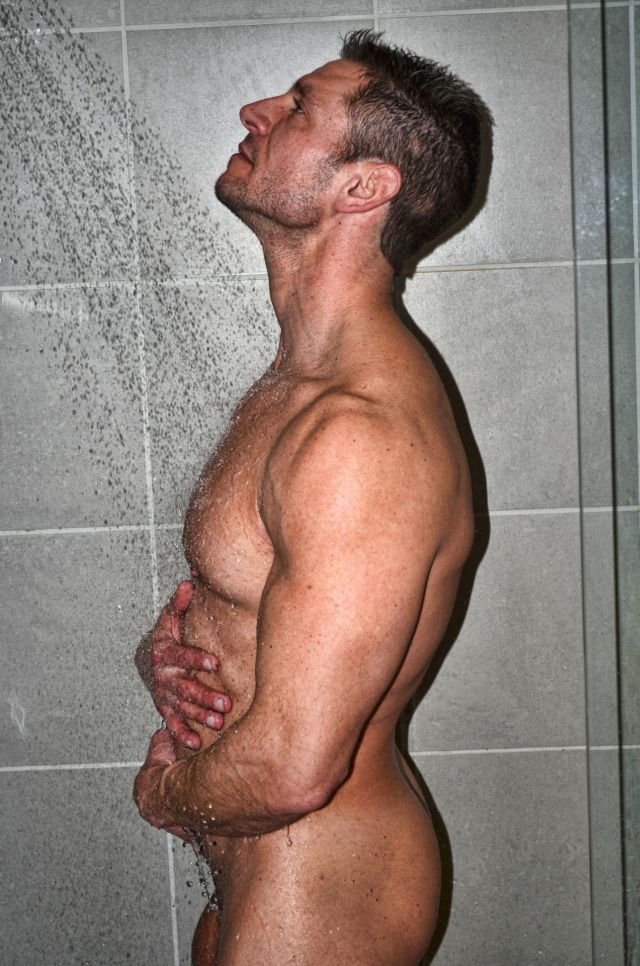 'We finished with our drinks we headed up to the room to commence with the shoot. Ever the professional. Ben ripped off his shirt and started doing push ups to pump up for the photos. Fully pumped and camera ready we began. Ben served in the Marines for a awhile... Probably where he got his incredible physique from. Suffice to say I really enjoyed working with Be' 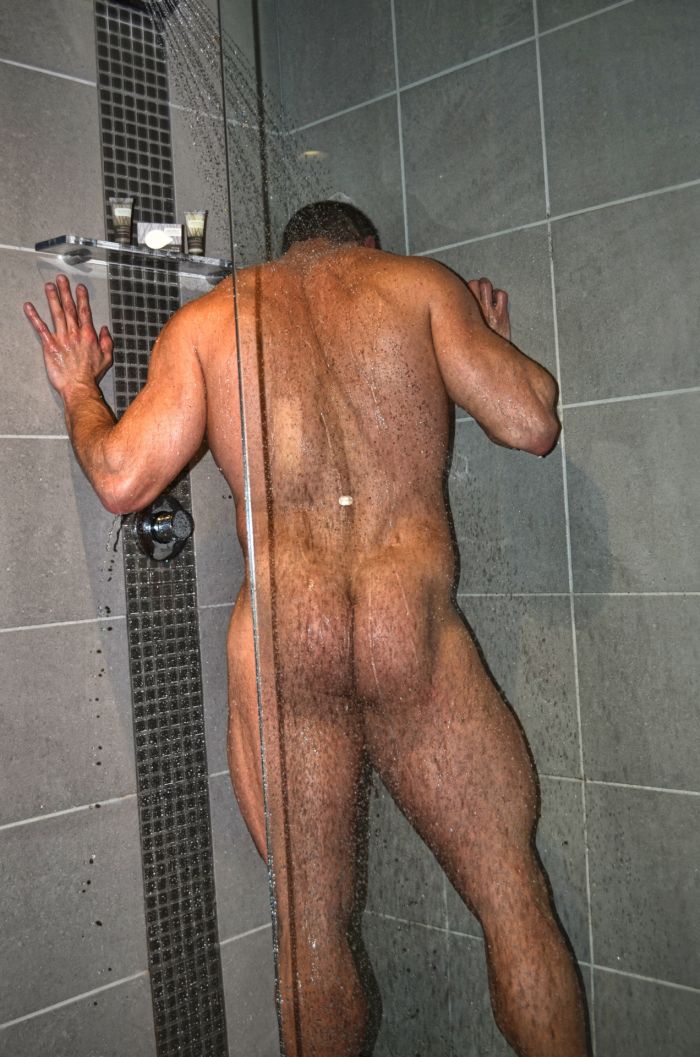 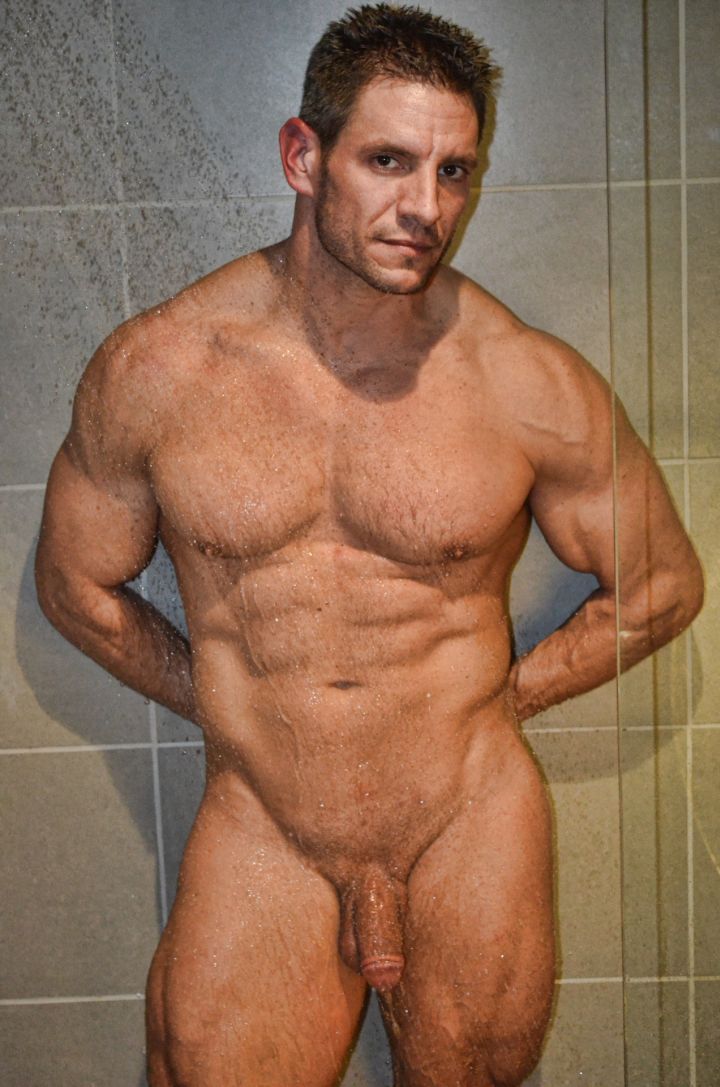 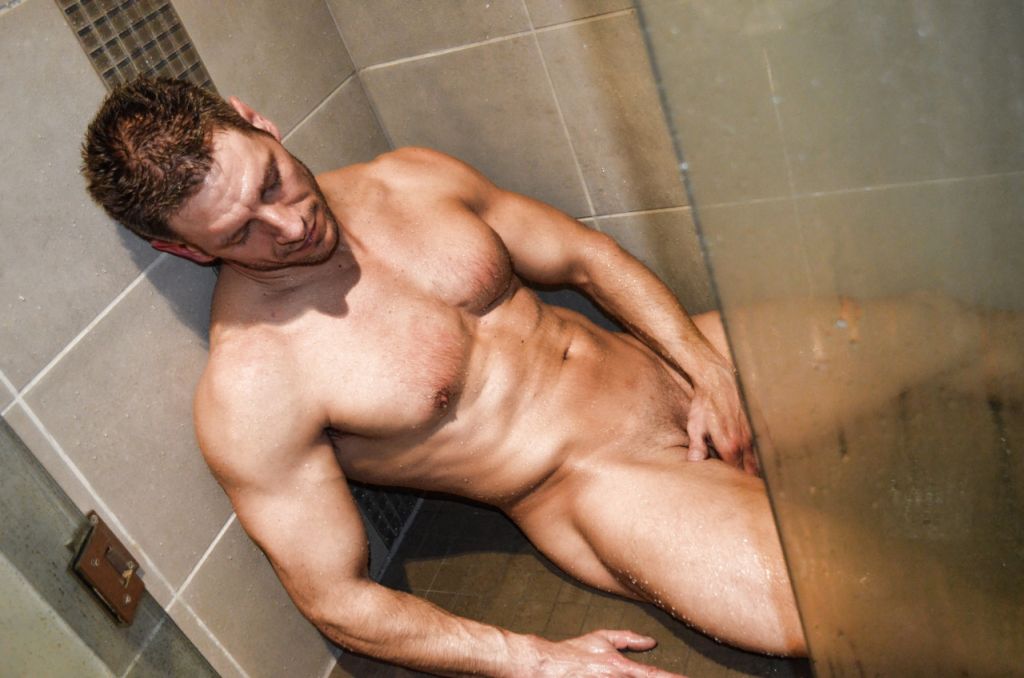 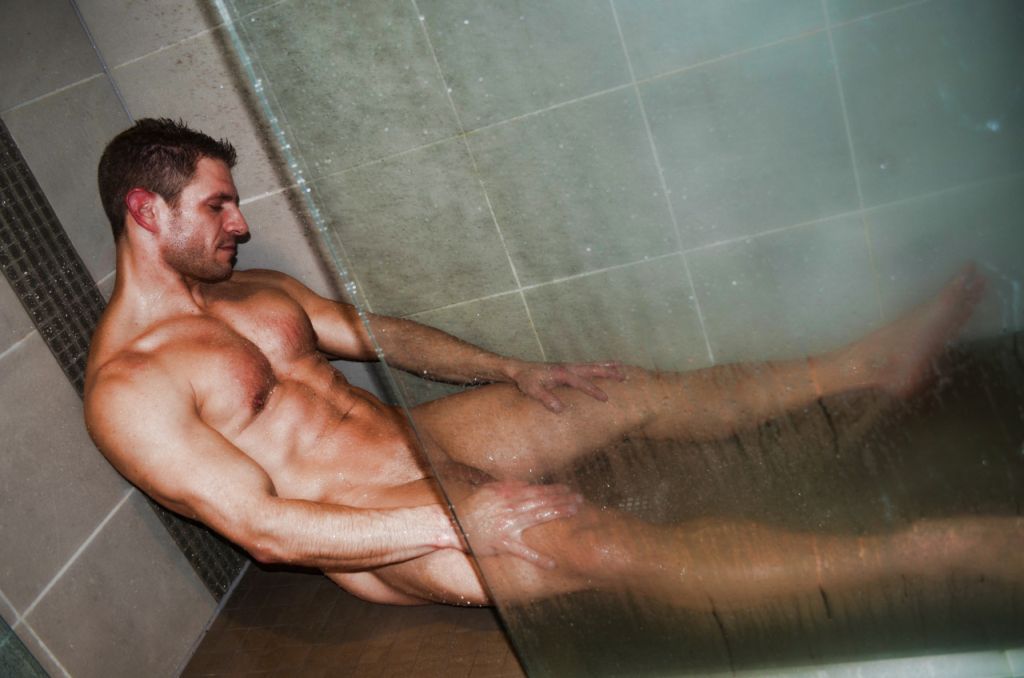