Favorite Pic of the Day for January 12th 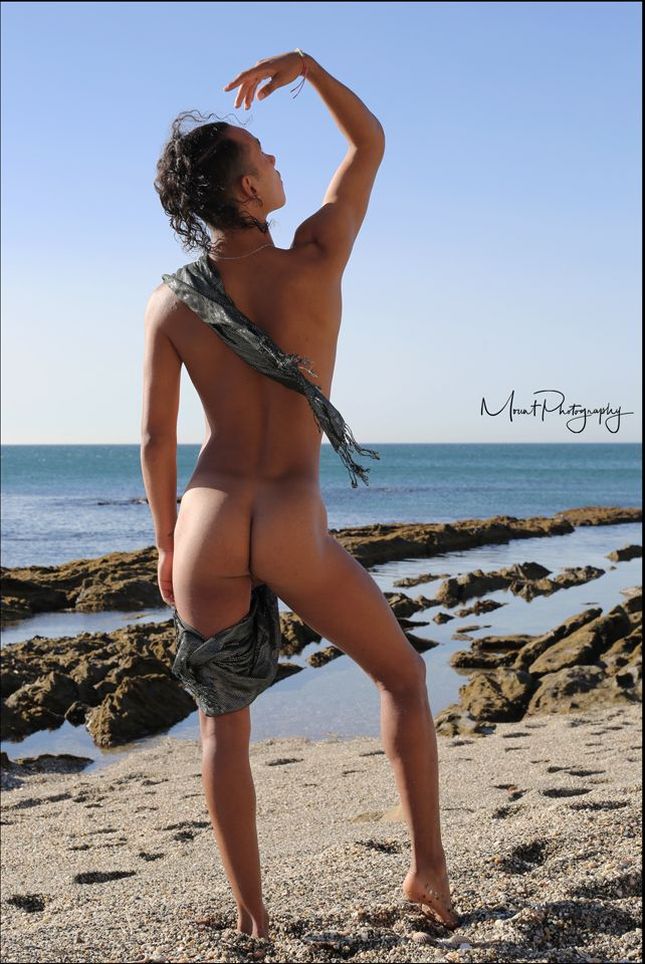 Above:
Fernando by Mount Photography
-See More Below-
at January 11, 2021 No comments: 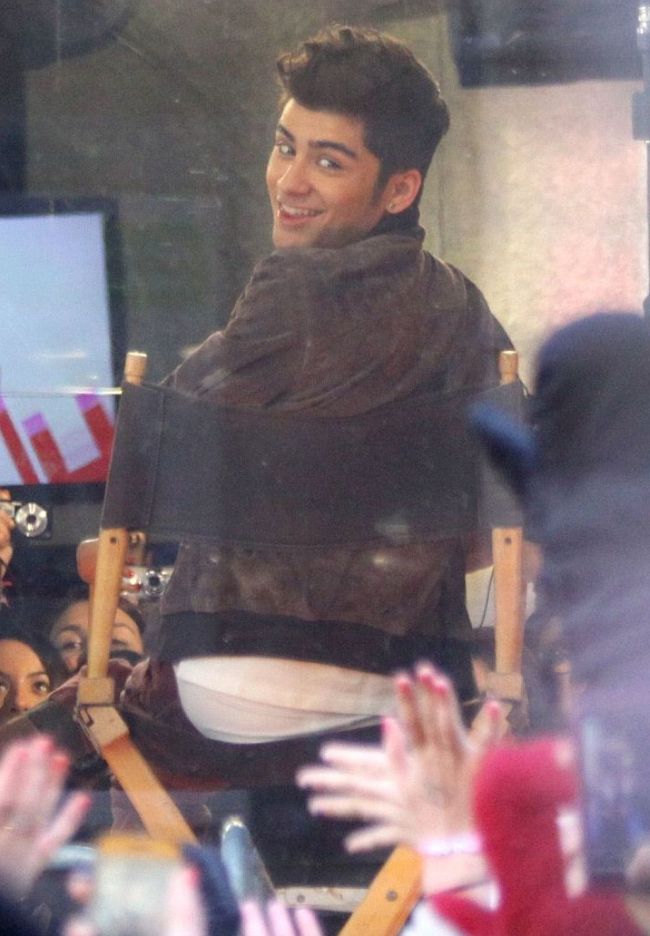 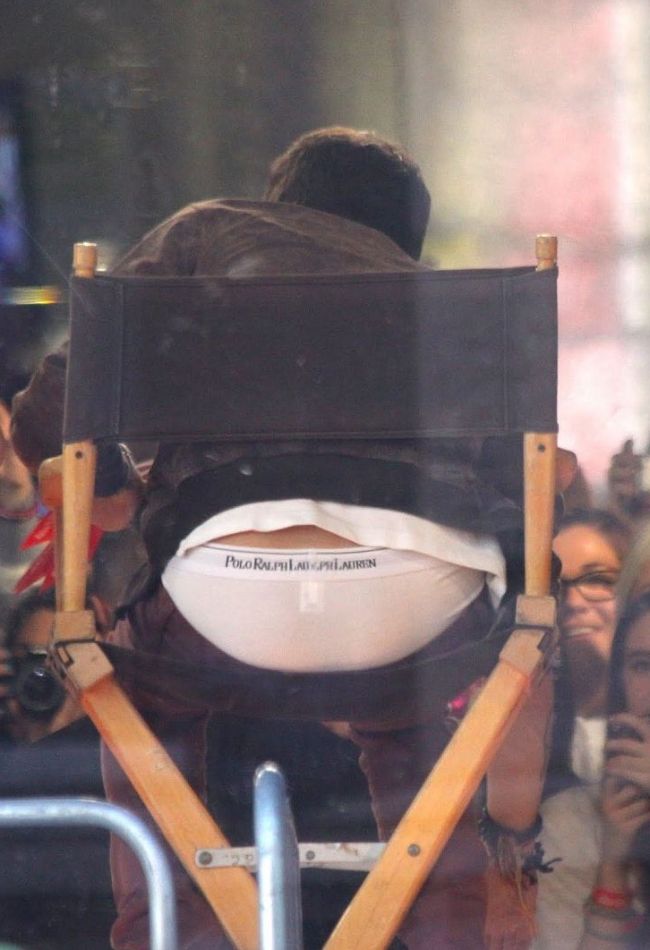 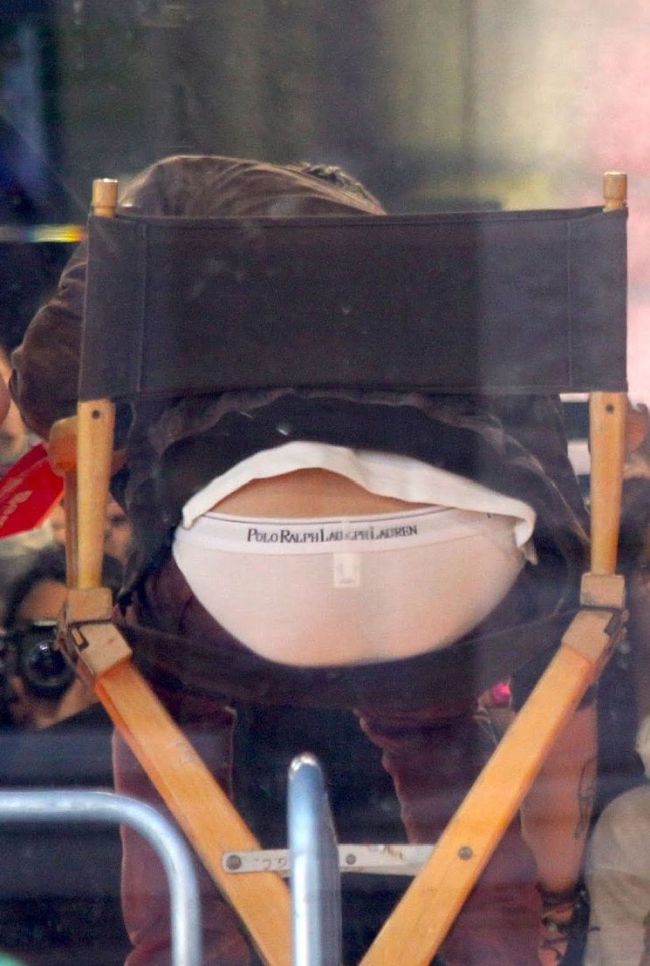 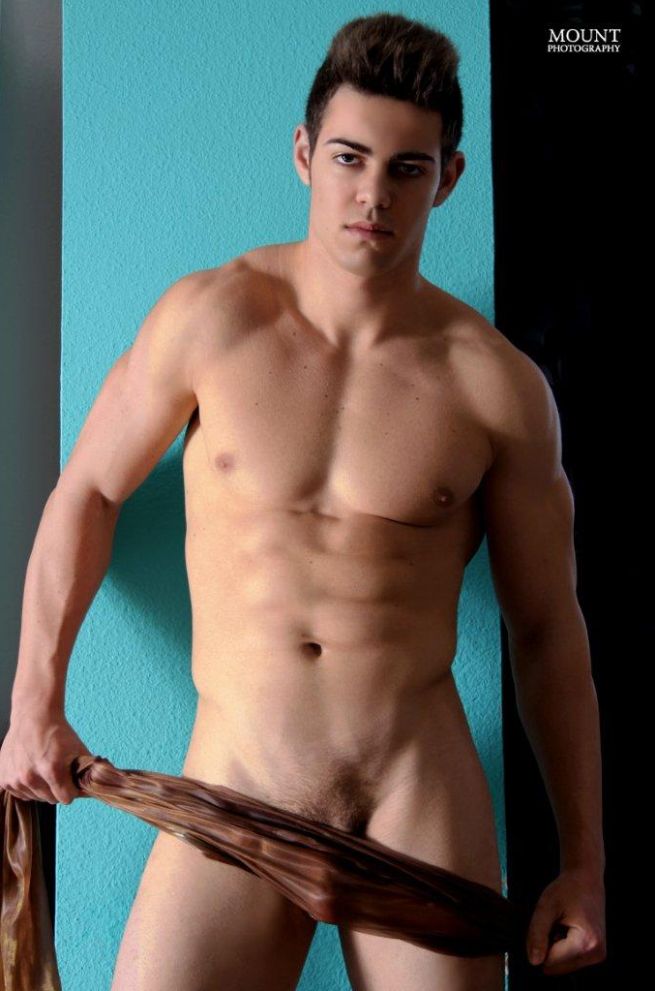 Given I'm featuring the work of Mount Photography today, it seemed like the perfect time to spotlight Cristian, the next model in FH's Baker's Dozen.  Check out more on THE NEXT PAGE HERE:
at January 11, 2021 No comments:

Email ThisBlogThis!Share to TwitterShare to FacebookShare to Pinterest
Labels: A Baker's Dozen 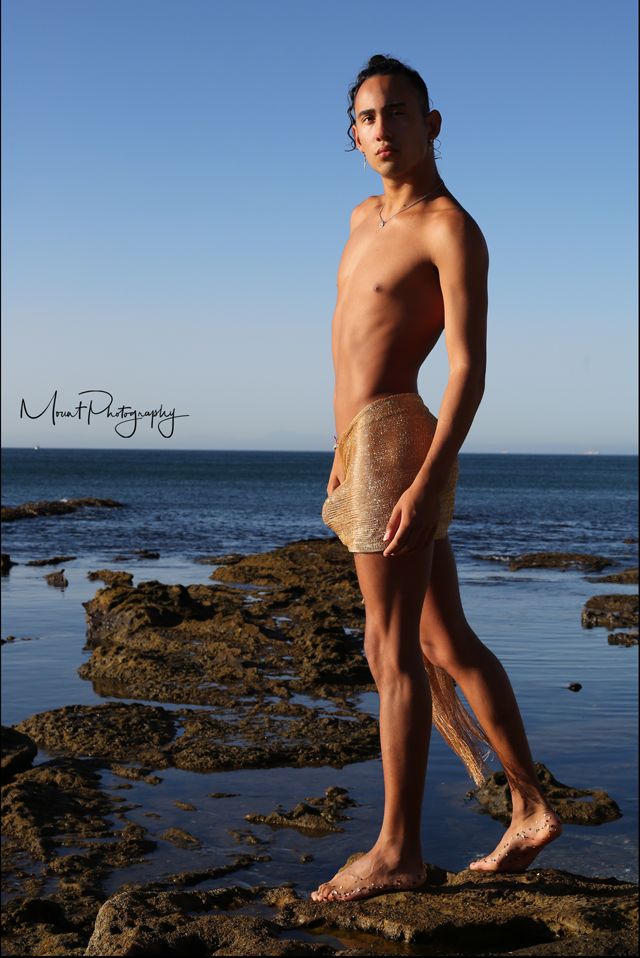 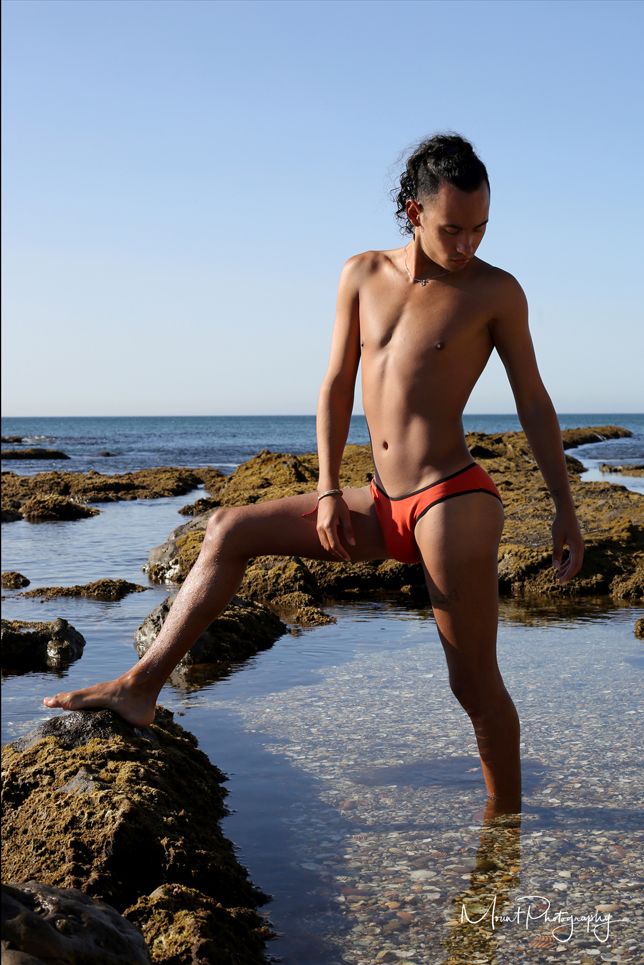 I've written often about the elegant nexus between dance, and the photographing of the male form.  I often comment about the sharp connection that dancers have with their bodies, and how it manifests itself in both movement and pose.  I don't comment as much, about the connections photographers also often have with their bodies, and how it plays out in not only what they create, but what they see and what they feel during a shoot. 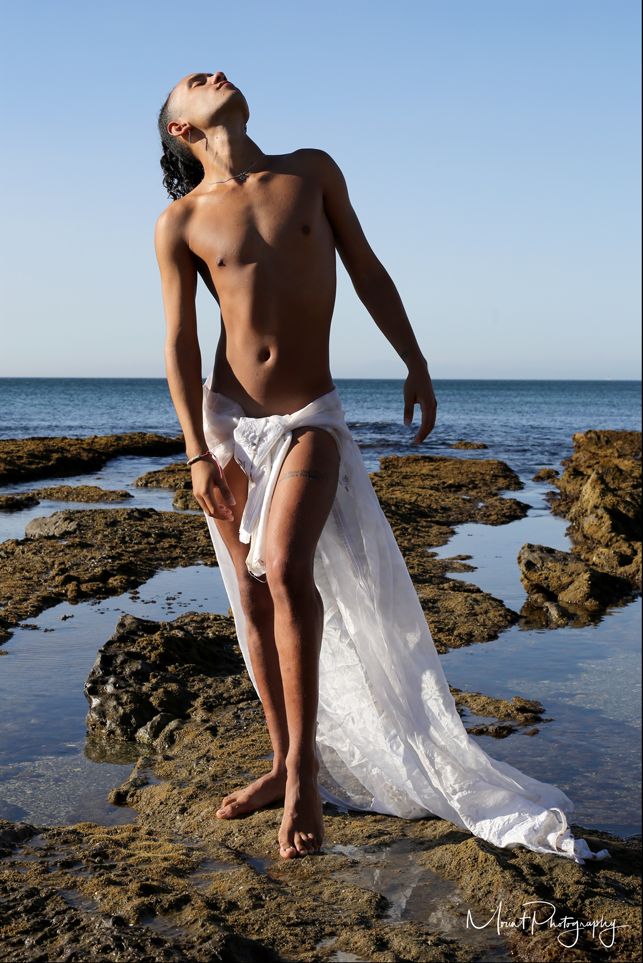 Photographers are in many ways choreographers,  creating stationary moments of movement within their work.  If you look at just one of these images of Fernando, it appears much like a moment of stillness.  If you're able however, to visually absorb the entire series, it's clearly a dance, and the culmination of the capturing a beautiful series of movements. 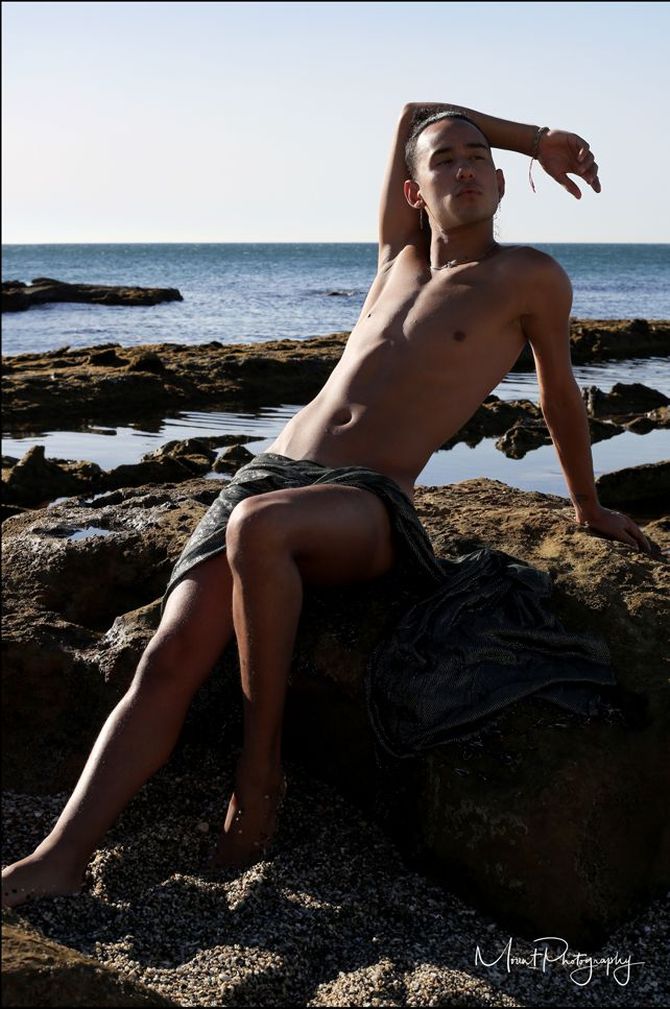 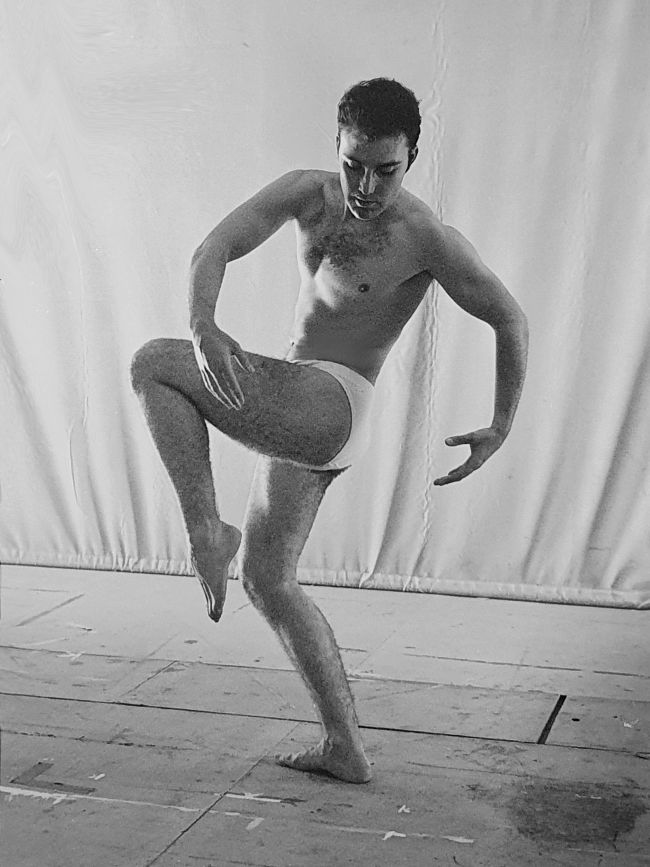 I always knew Mount Photography's Mark Montovio had a background and in photography as well as sculpture and dance. I didn't know however, about his experience as a dancer.  Whenever I've featured his work, whether with one model, or more, Mark always captures more than just a body posing, but more an expression of emotion through movement.  The weaving together of dance and sculpture is illustrated not only in pose and movement, but also the fashion and headpieces that Mark often incorporates within his work. 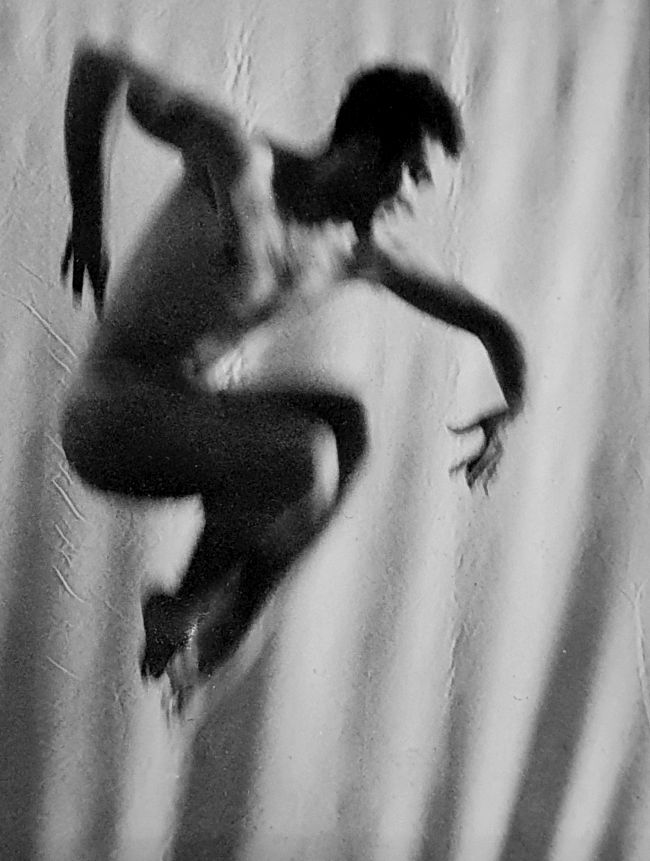 When putting together this piece on his work with Fernando, Mark not only sent on his comments about Fernando and the shoot, but also attached a few images from his days as a dancer. I of course had to ask a few questions, and if it was ok to a few in the piece.   Mark has created many sculptures that he then both danced with, or used as stage sets within dances that were inspired by the sculpture. At other times, it was the dance that inspired a sculpture. 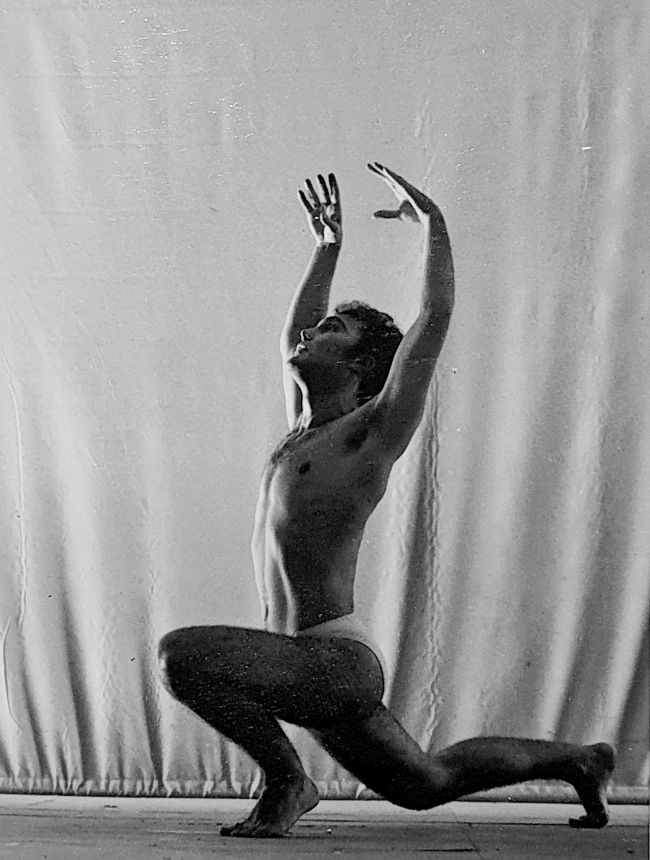 'I was always very inspired by tribal cultures because they had a very unified sense of what Europeans saw as very distinct disciplines and body art was a mayor fascination. The arts, ritual, the body, and spirituality, became one, and 30 years on that forms the backbone of my life and my work.' 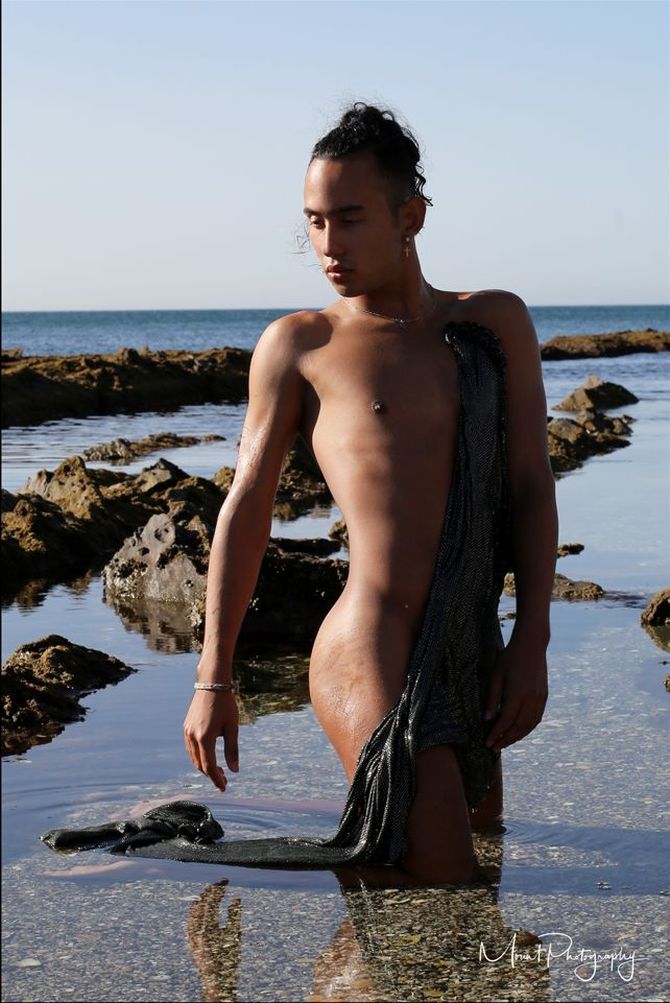 Given his dance background, dancers are Mark's favorite subjects, so when he saw Fernando's images on Instagram, he asked if he wanted to shoot.  Fernando sent back an immediate yes. Although originally from Venezuela, Fernando, an accomplished dancer, now lives and works in Spain 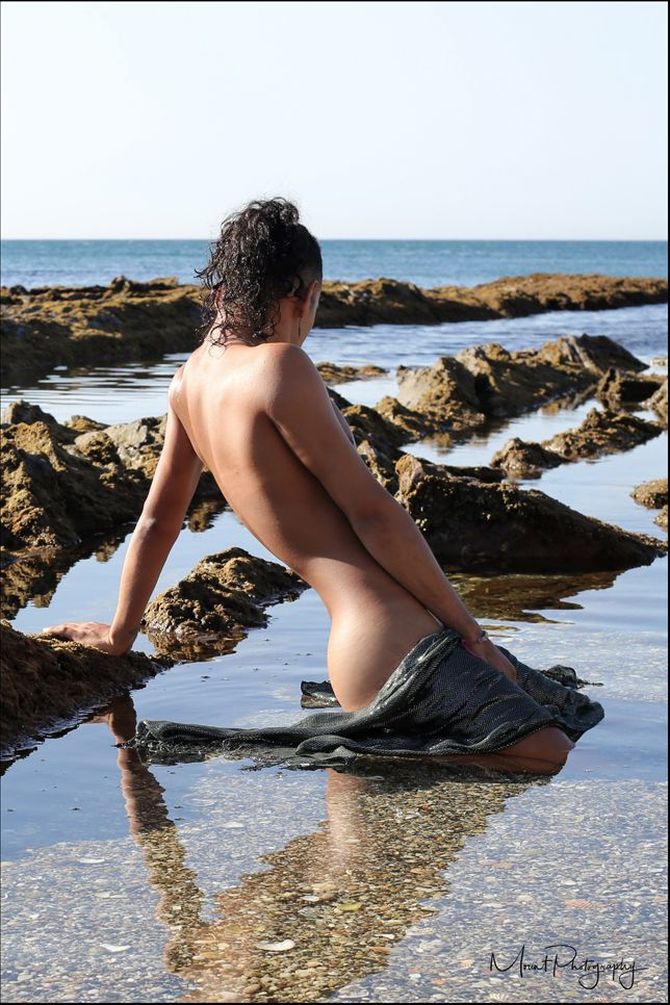 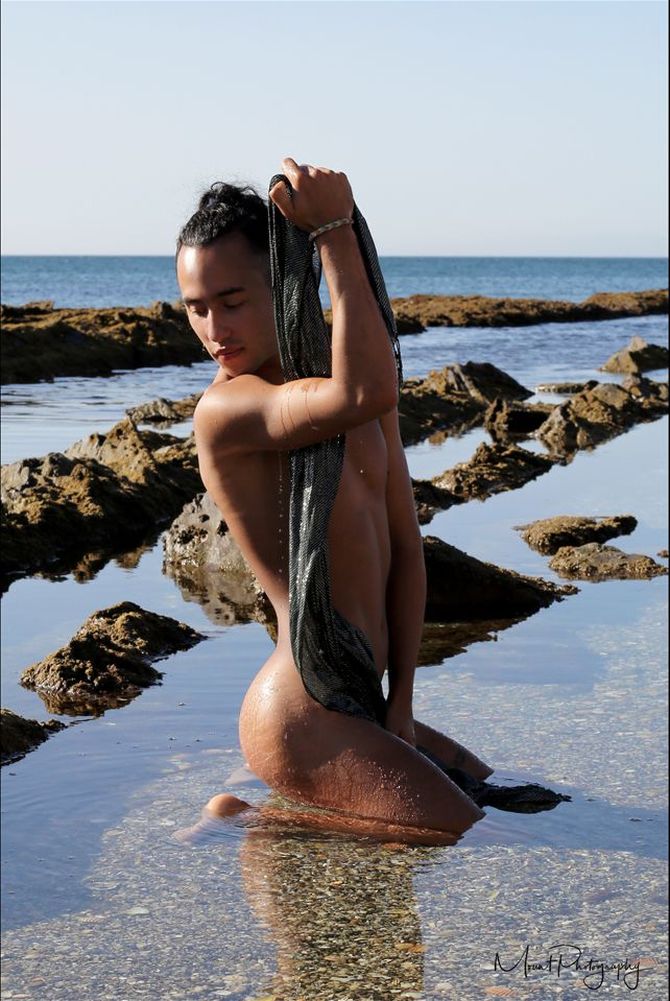 'I particularly enjoyed the outdoor morning shoots at the beach and most of the work was over in about an hour. He is an absolute pleasure to work with, incredibly talented and stunningly beautiful when he gets into role. He literally becomes self absorbed when he moves and forgets his surroundings making the interaction very special. ' 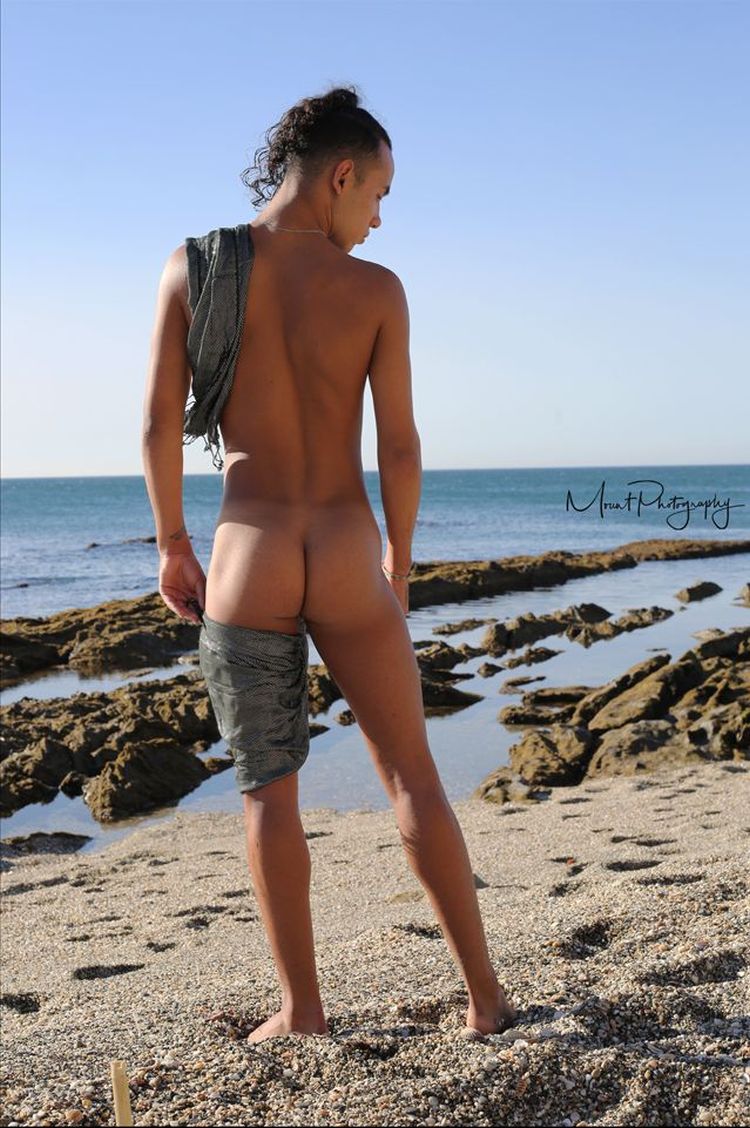 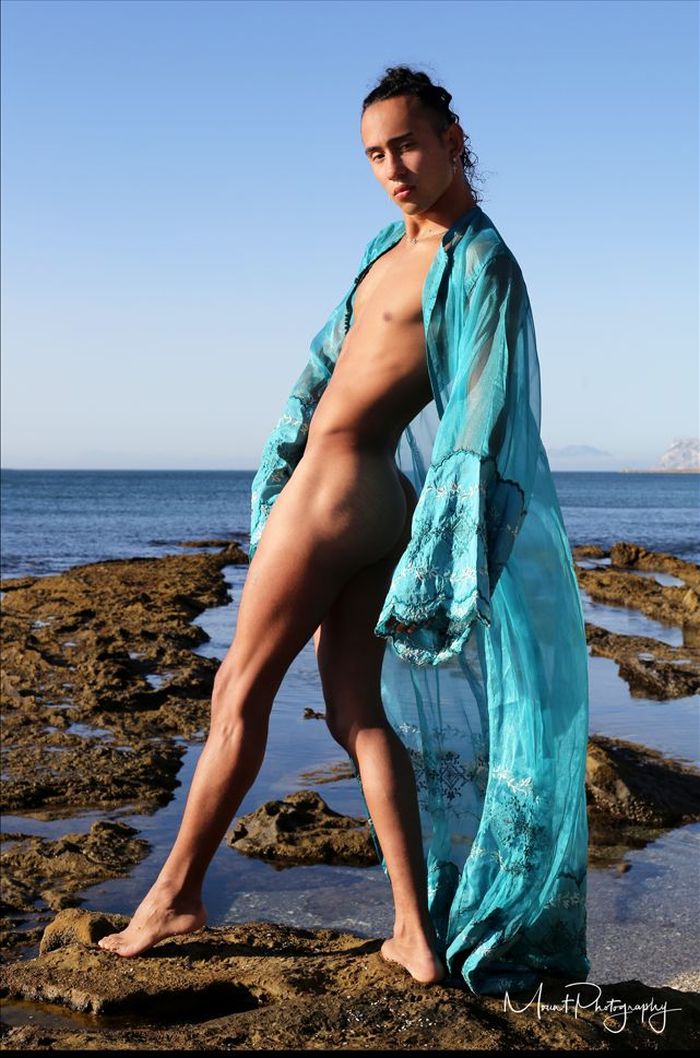 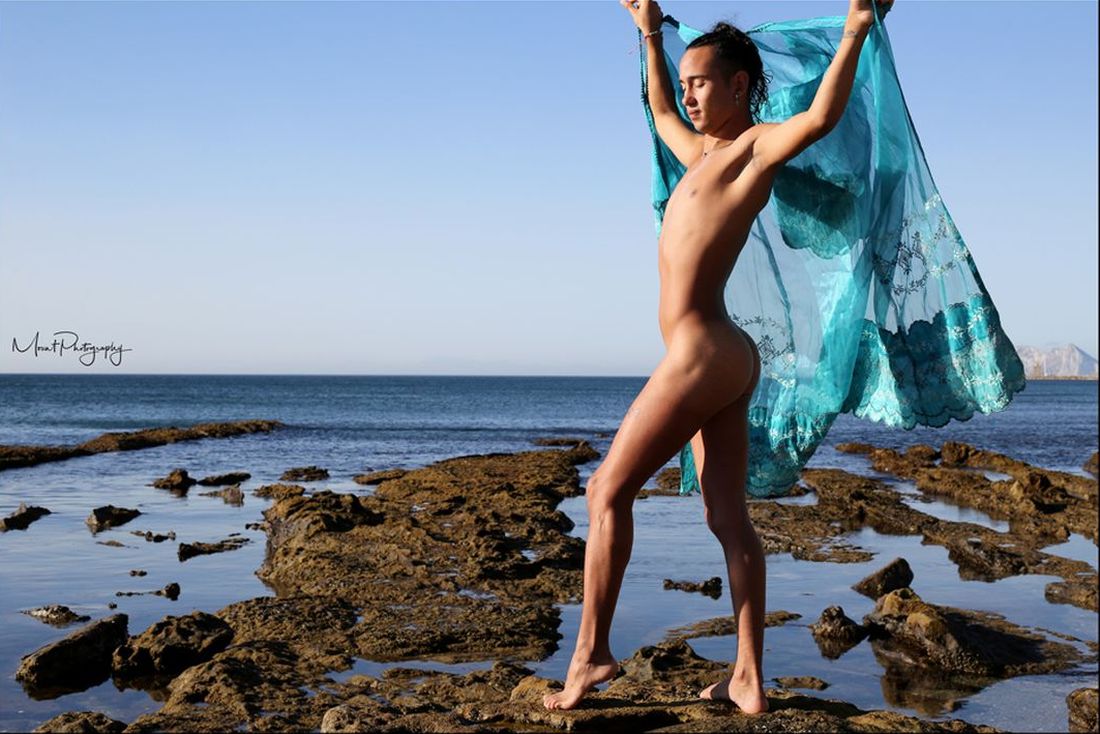 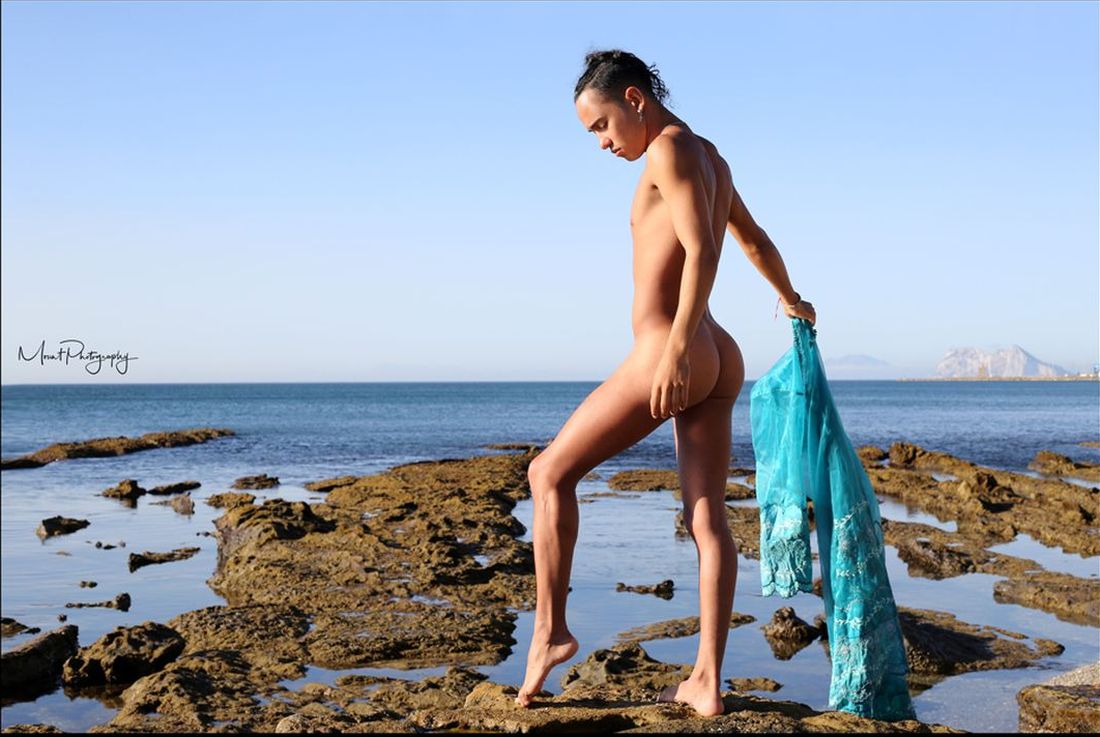 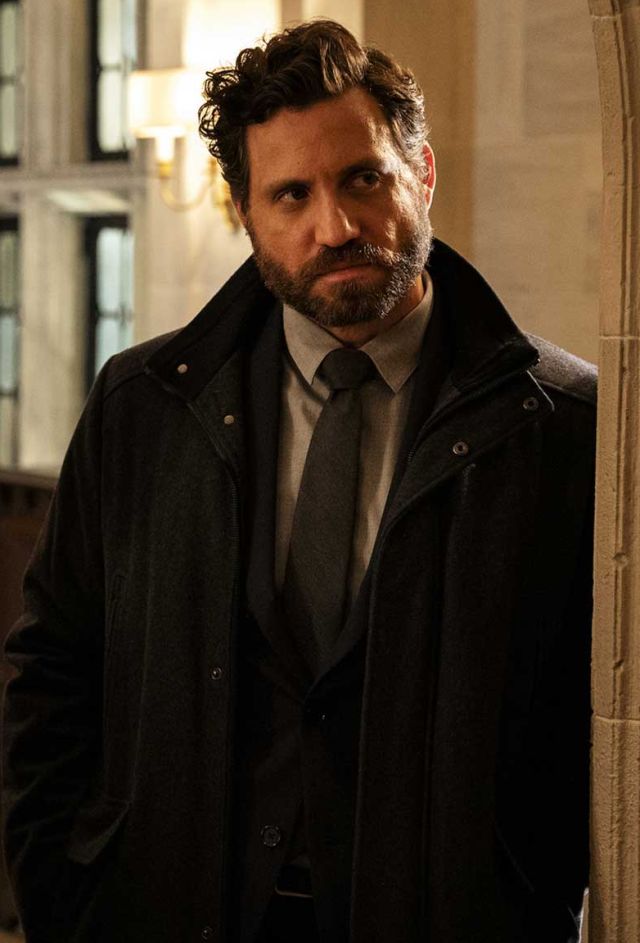 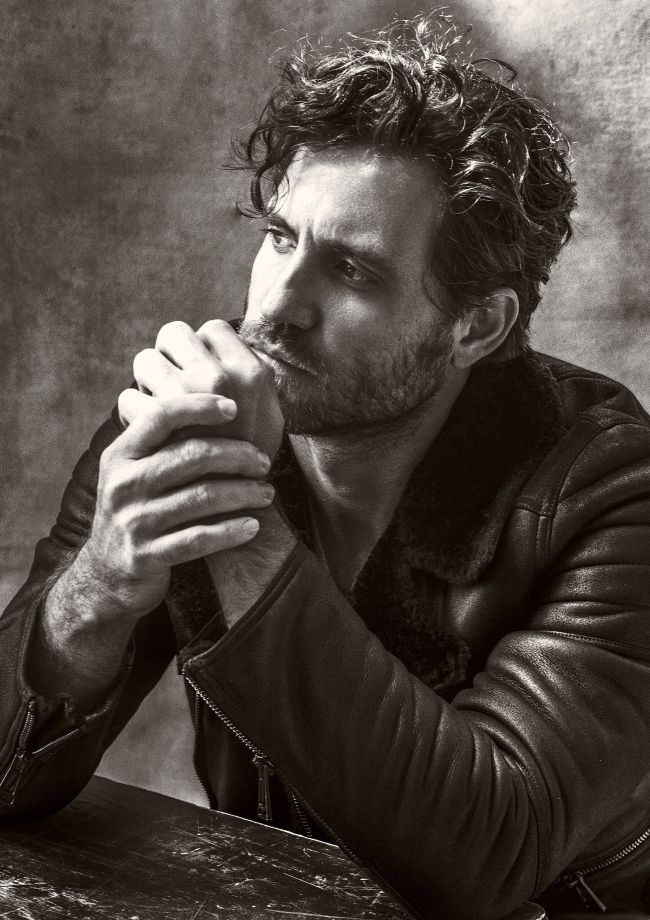 Like many of you, my holidays were a little quieter this year.  Although the lead up to Christmas was still busy, the days between Christmas and New Years were quieter than usual.  On the plus side, I did manage to watch a few shows I didn't have time to watch in the fall.  I've been avoiding on-line spoilers for The Undoing since it premiered last October and managed to watch it over the holidays basically spoiler free. 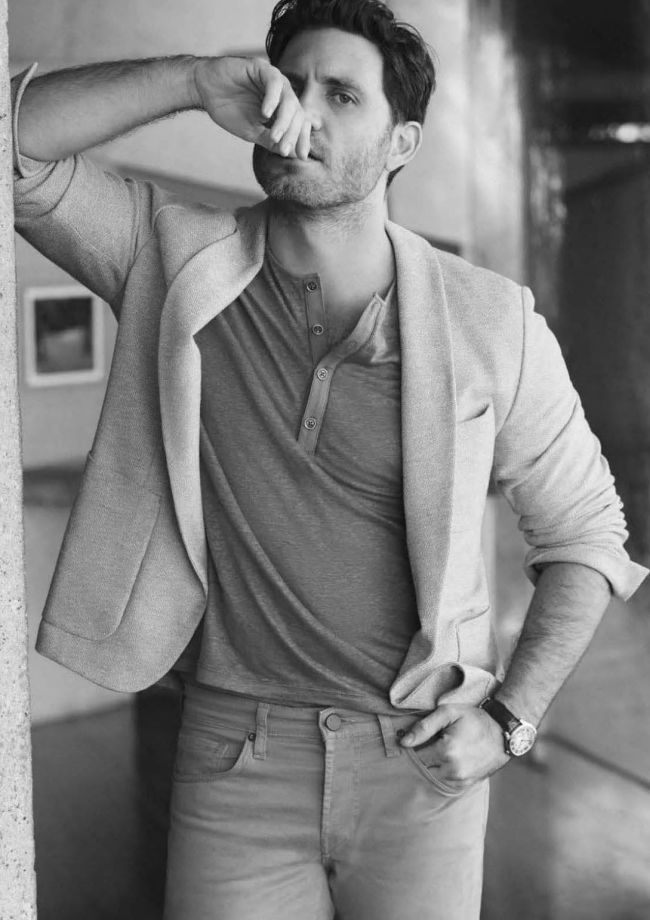 I enjoyed The Undoing, especially because of the actors and performances.  The story, although began with a bang, seemed rather predictable as the series went along.  Although they threw in some red herrings, the ending was basically the one we guessed from the beginning.  Nicole Kidman and Hugh Grant were both very good, but the stand outs for me were Noah Jupe as their son Henry, and actor Edgar Ramírez who played Detective Joe Mendoza. 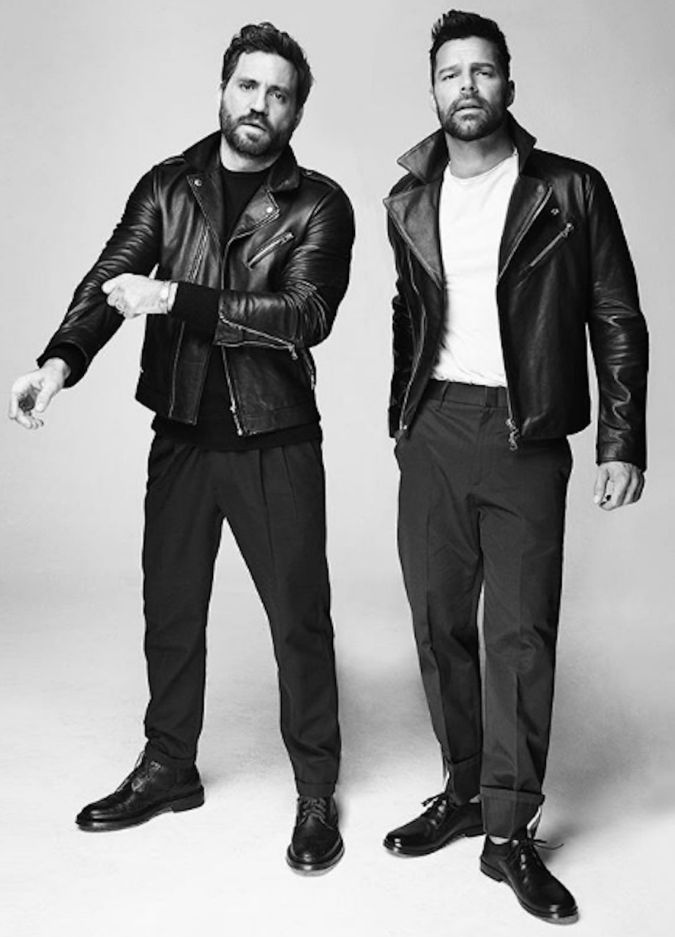 I recognized the handsome face of actor Edgar Ramírez right away, but couldn't really remember where from.  A quick look at his IMDB page had me realizing I'd seen him previously playing Gianni Versace in American Crime Story.  That's not where I remembered him from however, in ACS, Ramirez was almost unrecognizable as Versace.  I remember actually initially thinking it was actor Enrico Colantoni until I saw the credits. 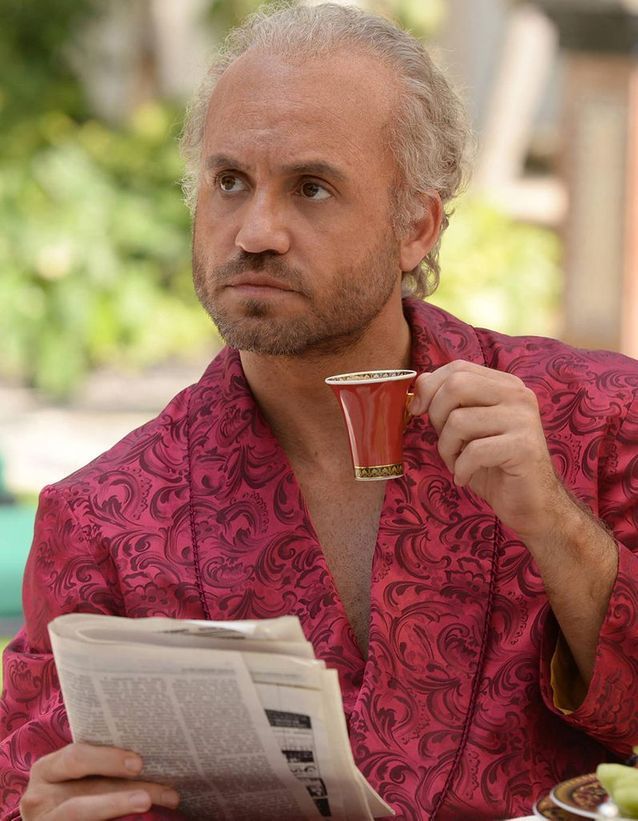 The answer actually came from a quick search of FH.  Back in 2011, when doing my annual EMMY posts, I included Ramirez who was nominated for his role in the mini-series Carlos the Jackal. During my research, I ended up watching the mini-series after seeing caps from the actors nude scene.  Of course I had to strip  Detective Mendoza from his clothing and include the scene below. 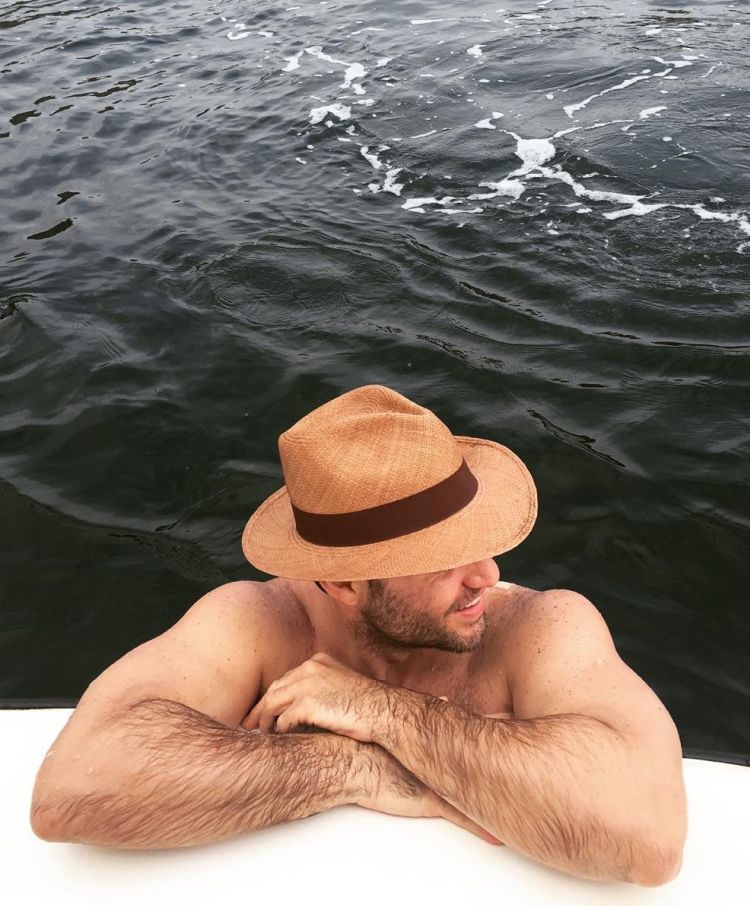 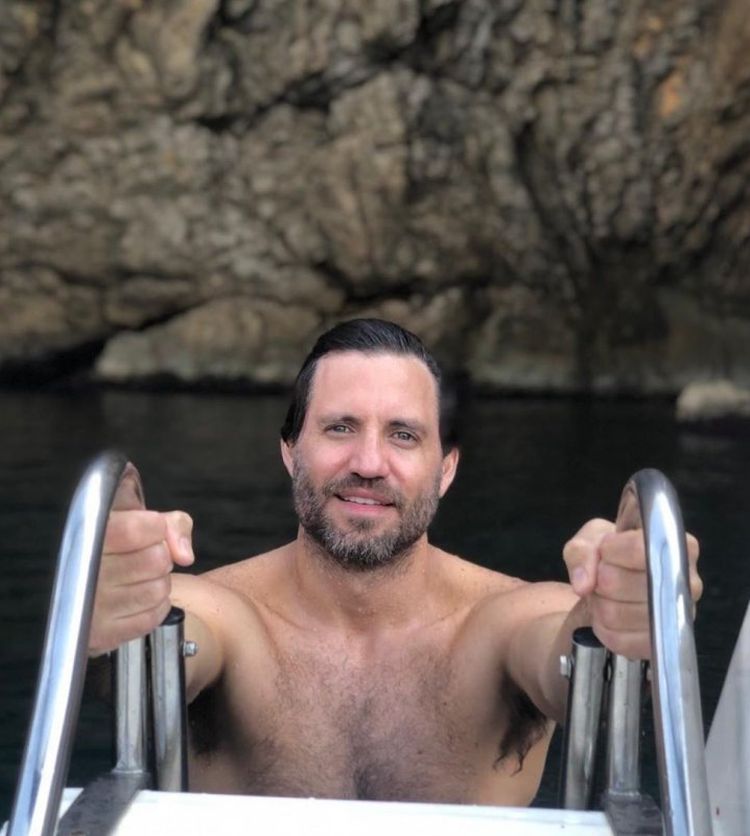