Favorite Pic of the Day for August 29th 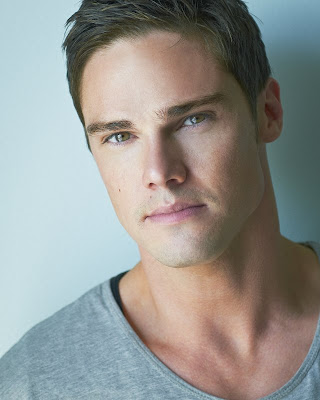 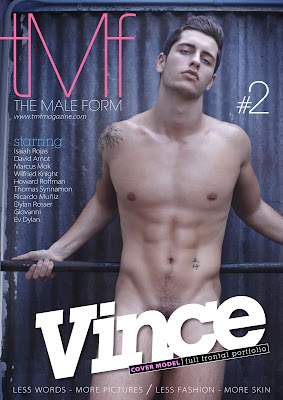 Pic Series of the Day: Rock God by Jon Seneca 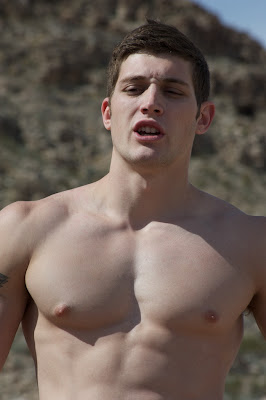 'I feel the need to document something beautiful in every subject I shoot, whether it be the amazing eyes of a 40 year old cracked out street walker to the perfectly sculpted abs of a 20 year old body builder. It's compulsory'
Jon Seneca 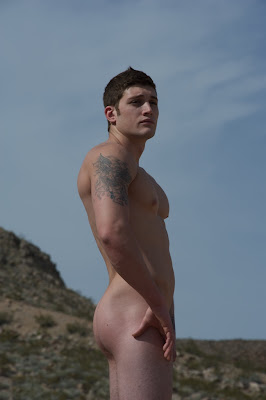 Thankfully it was compulsory that photographer Jon Seneca shoot so many incredible images of Philip. Since first being introduced to Jon's work I cannot get enough of their work together. In Rock God, Jon continues his journey through the Nevada desert documenting each step along the way. Check out more of Jon's work with Philip in my previous posts HERE: & HERE: 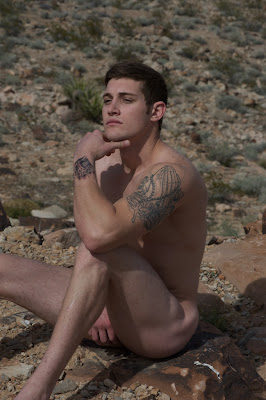 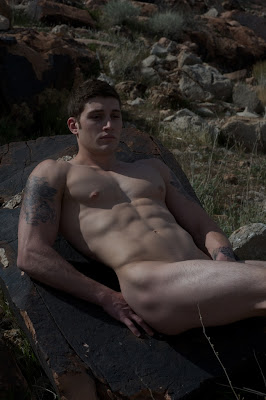 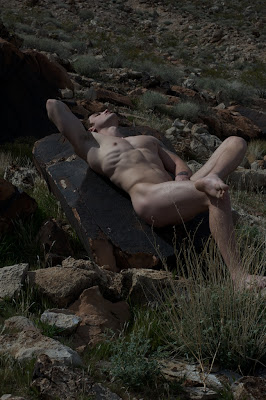 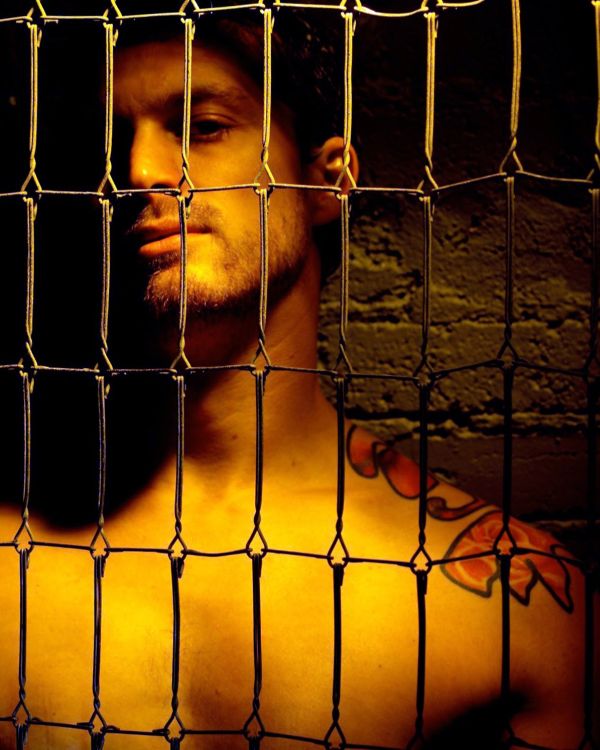 'The beginning of a fetish, is that compulsive desire to explore other things in ways that we innately know are not the norm, but we somehow don't care!' 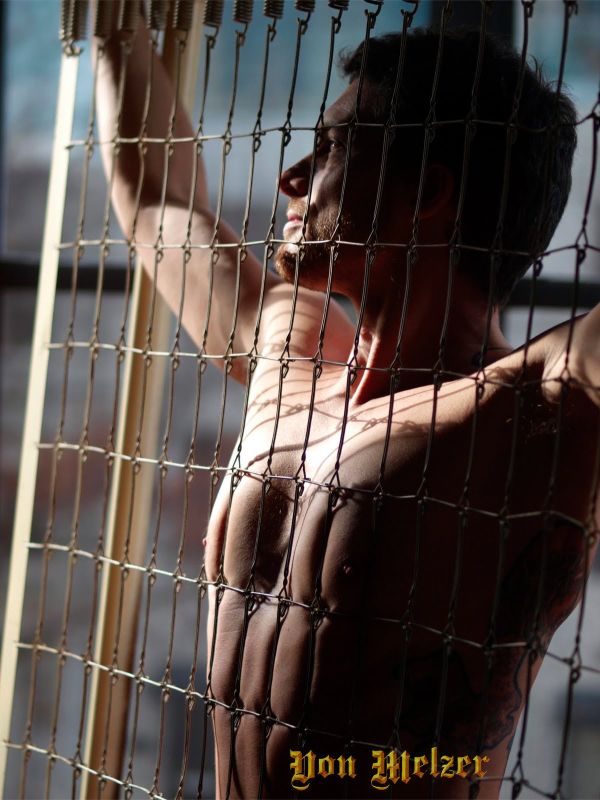 Fetish themed images have never really been something I have been particularly drawn to...until now. The work of Washington based photographer Von Melzer has me hooked. I think what I love so much about his work is that he taps directly into what fetish is really about, arousal and desire. So many fetish themed images focus on the the pain, the object, and not the desires that surround it. Von Melzer's images are all about longing, the secrecy, and the beauty that fetish can be. 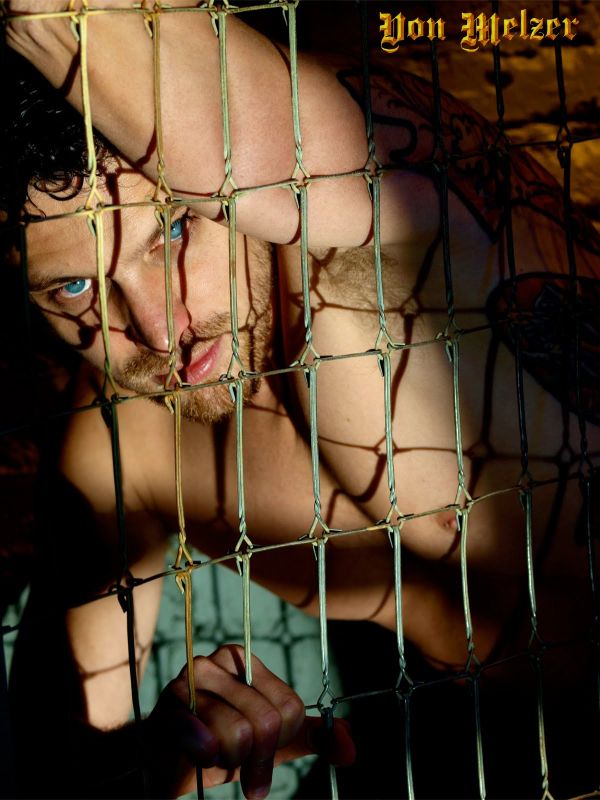 'Wickedness is a myth invented by good people to account for their curious attractiveness of others.' 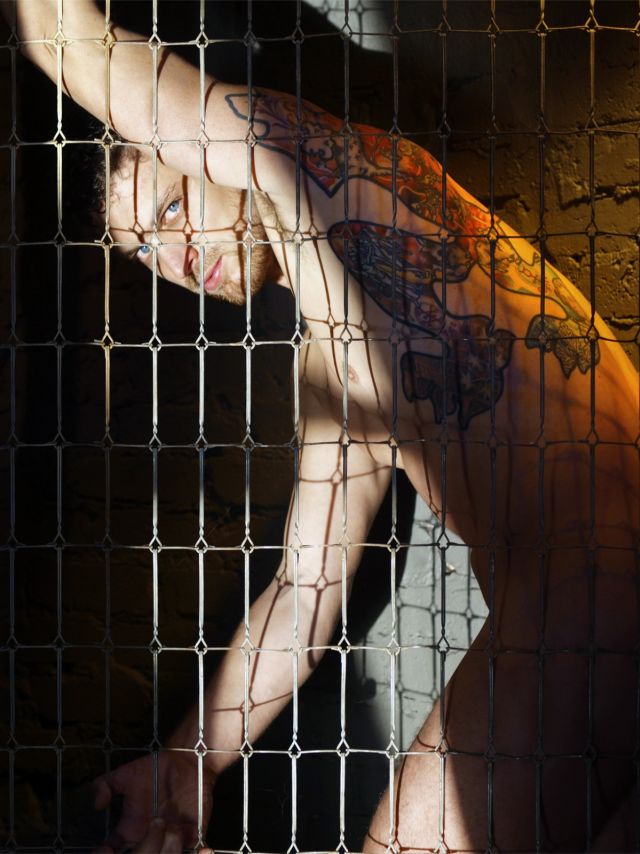 I was first introduced to Von Melzer's work through the work of model Denis Thyrsu. Denis' work has always impressed me. Denis has no desire to simply be the 'hot guy' in the photo, his goal is to tell a story by creating a mood and though conveying emotion. A photographer himself, Denis enjoyed working with Von Melzer who he calls a friend and says he learned a lot from him in their first shoot together. 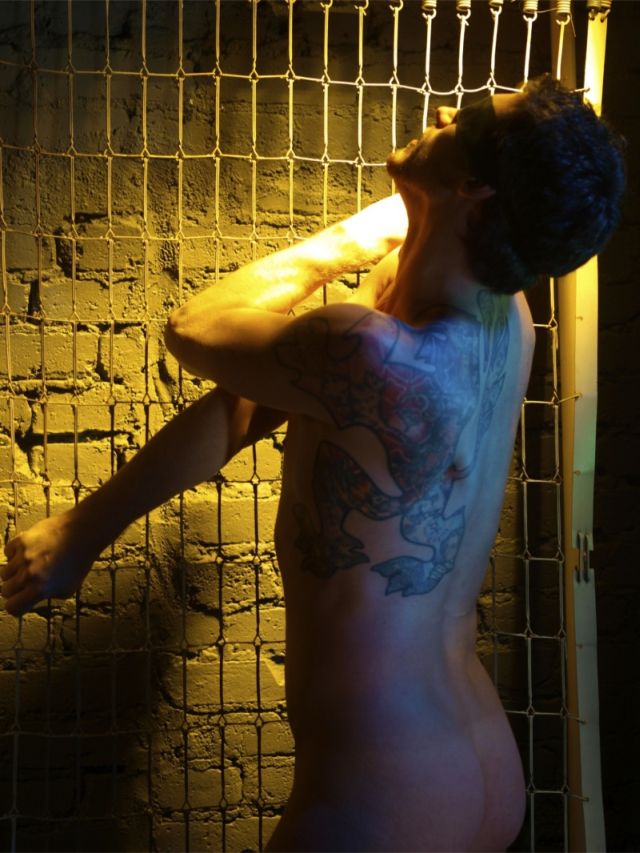 'I admire Von Melzer because he is incredibly knowledgeable in art history, does so many styles of art beside photography (painting, sculpture, crafting...) and has a real style. He shoots very "clean" what you have is what you get, no post production, crazy photoshopping just light, mainly natural light.'
Denis Thyrsu 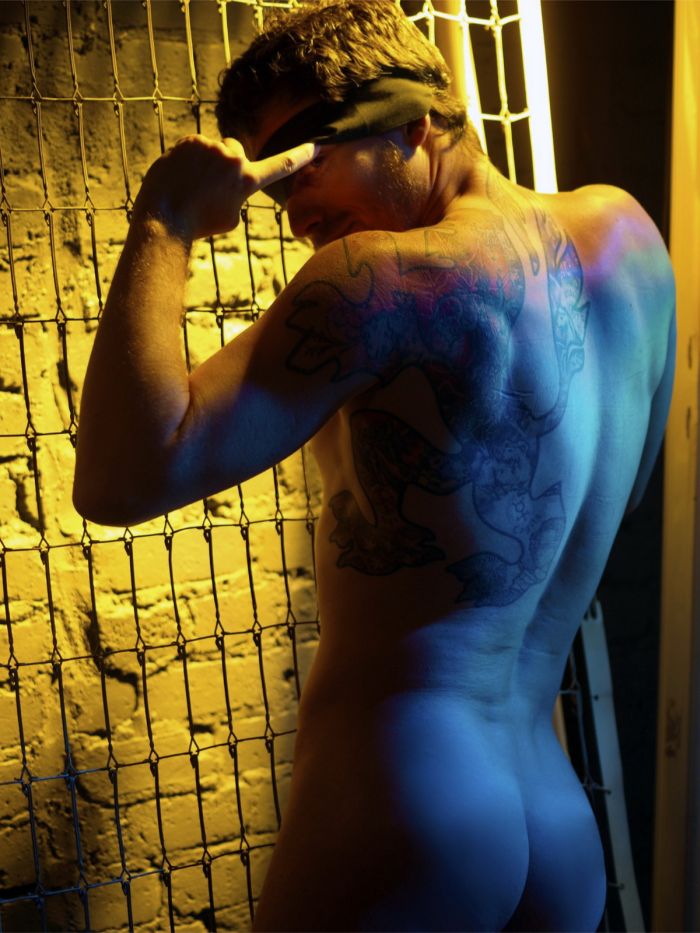 If you enjoy Von Melzer's style as much as I do, check out his extensive portfolio at his official website HERE: 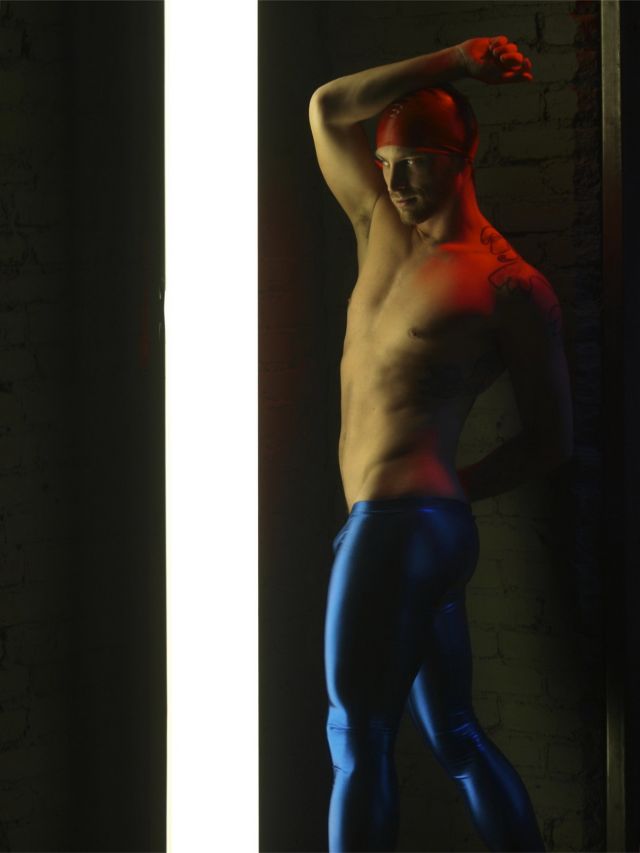 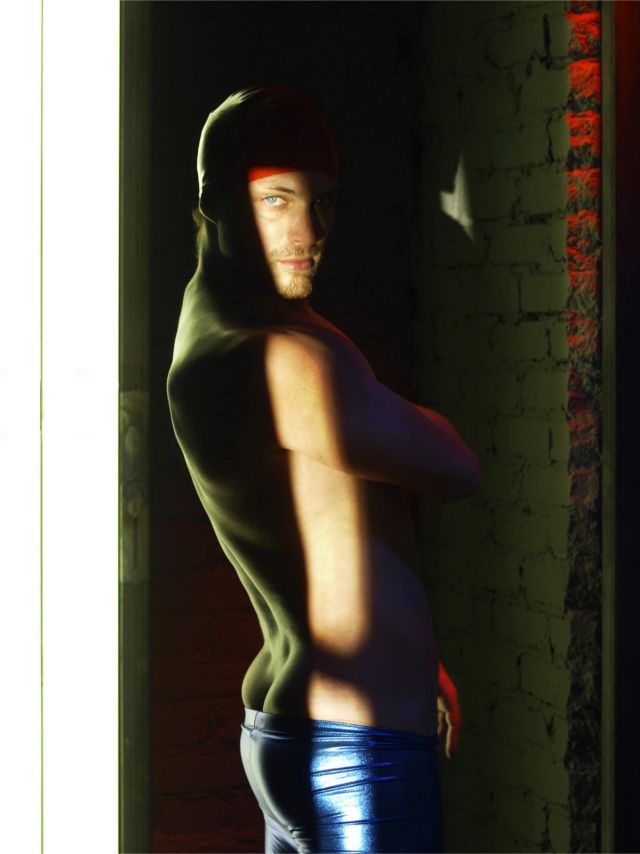 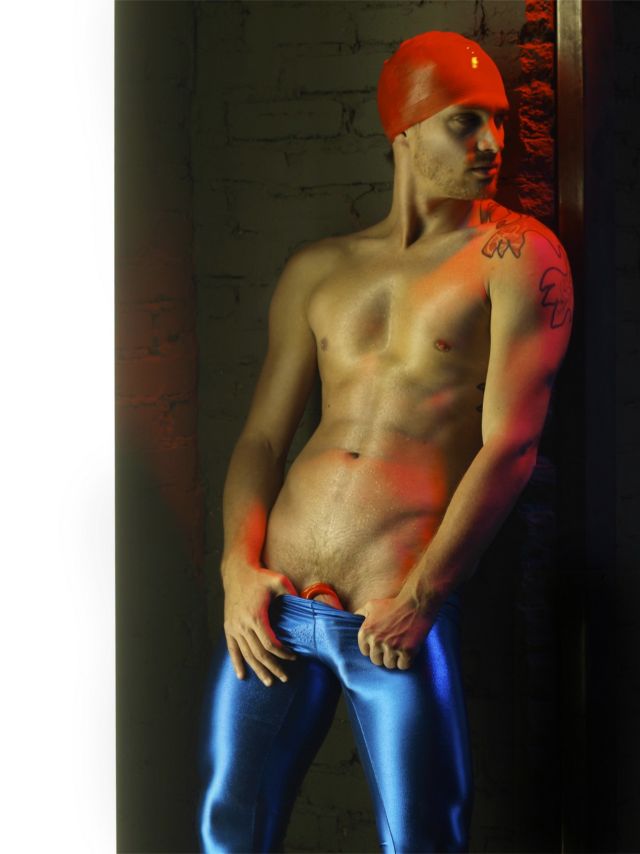 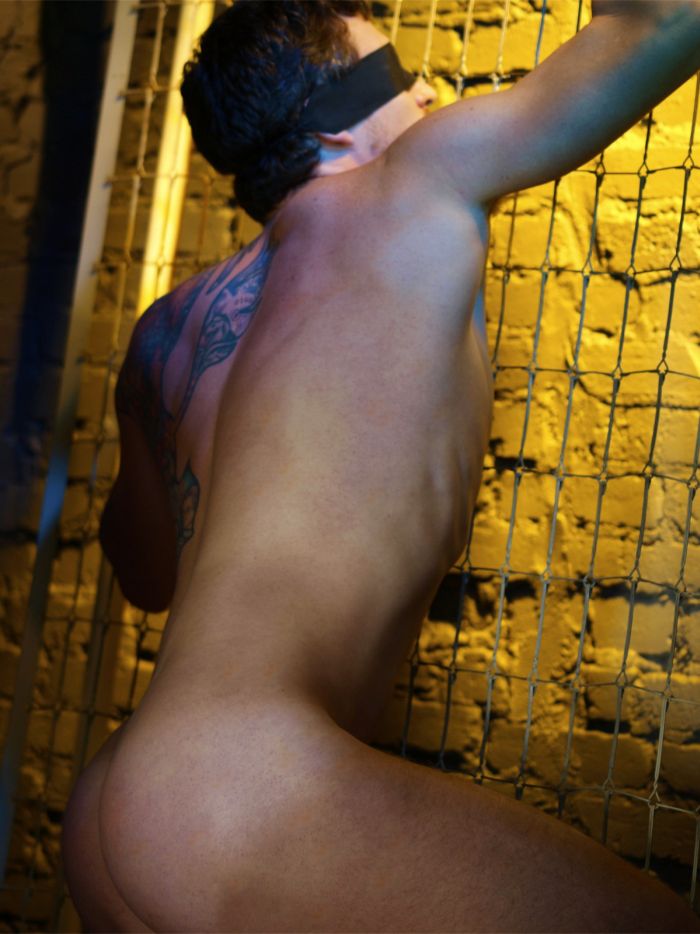 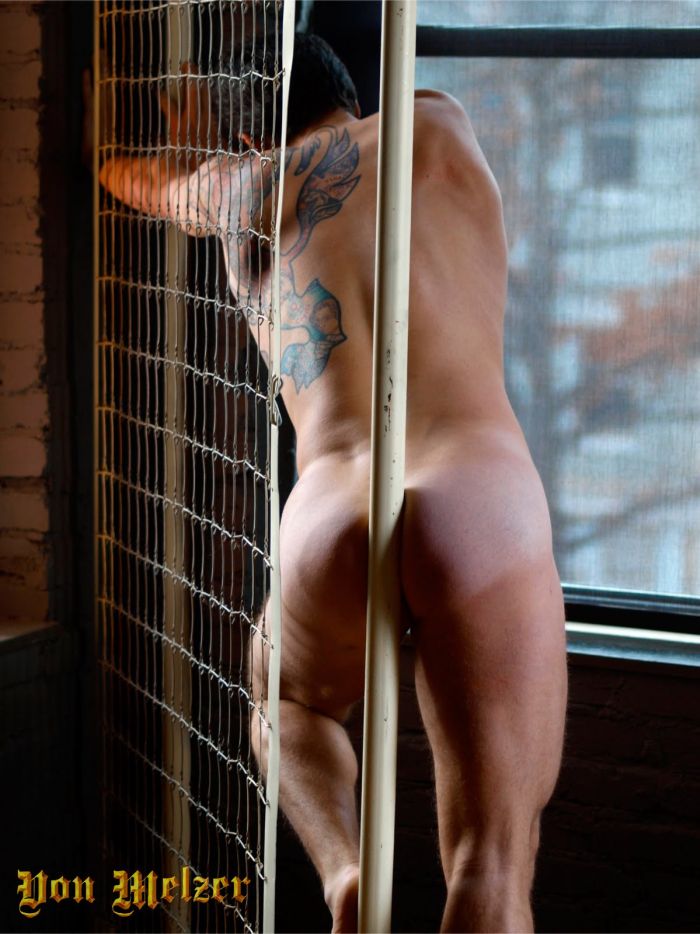 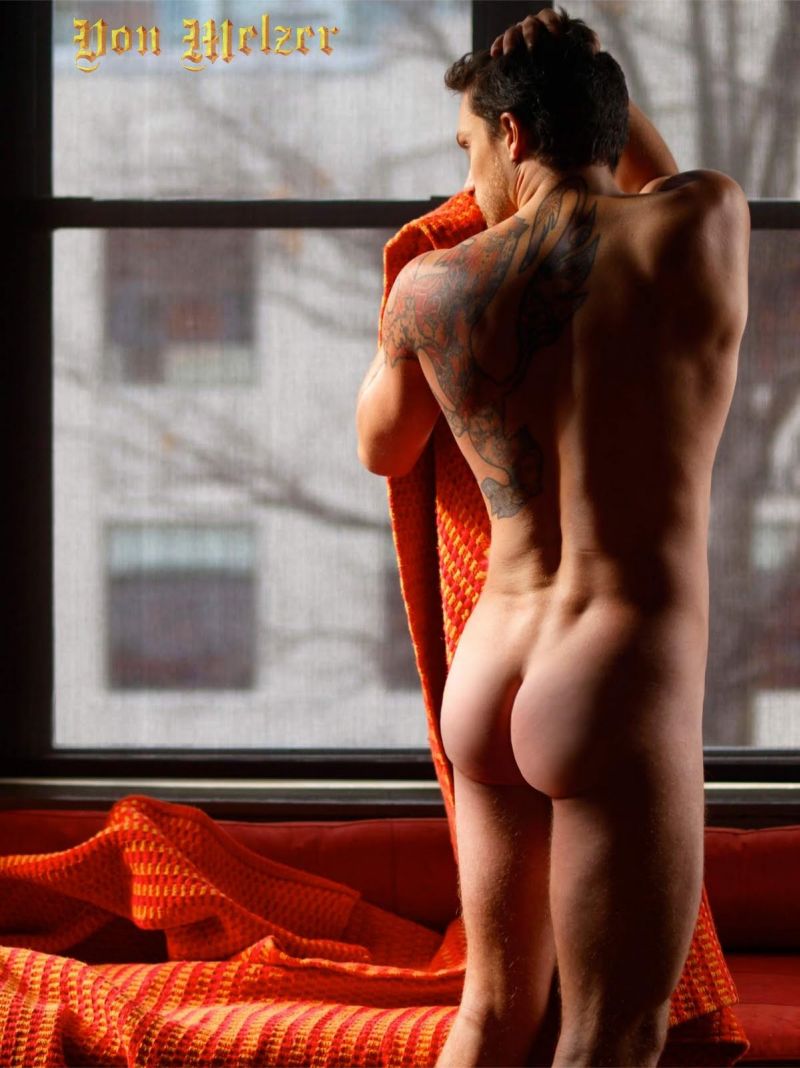