Favorite Pic of the Day for July 25th 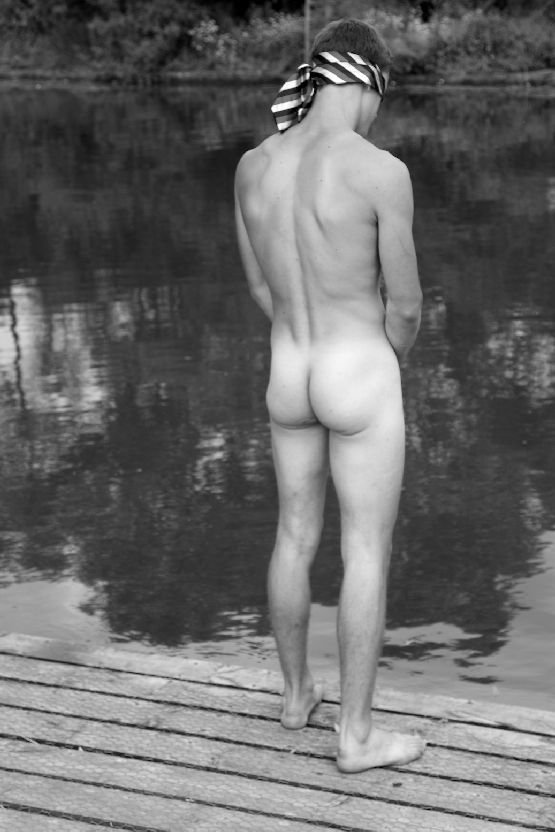 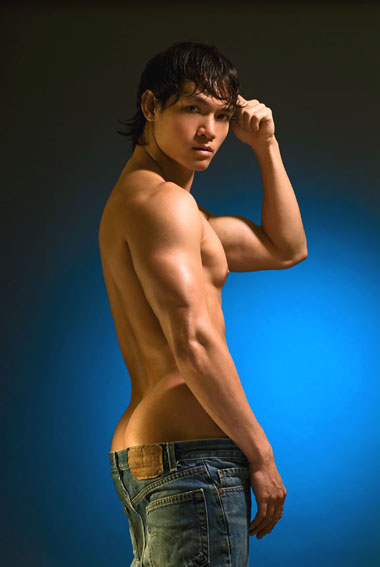 Above: Image from Hans Fahrmeyer 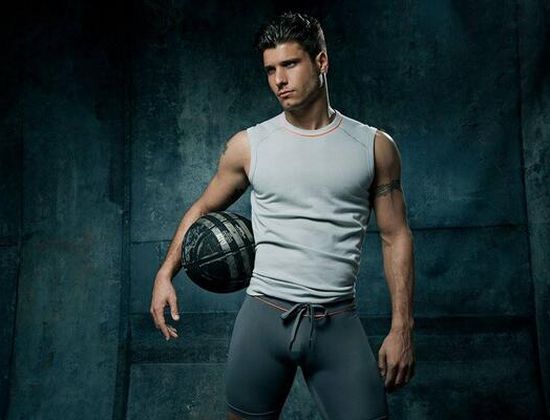 The Big Brother God's were certainly on point with this punishment. Well done, well done! 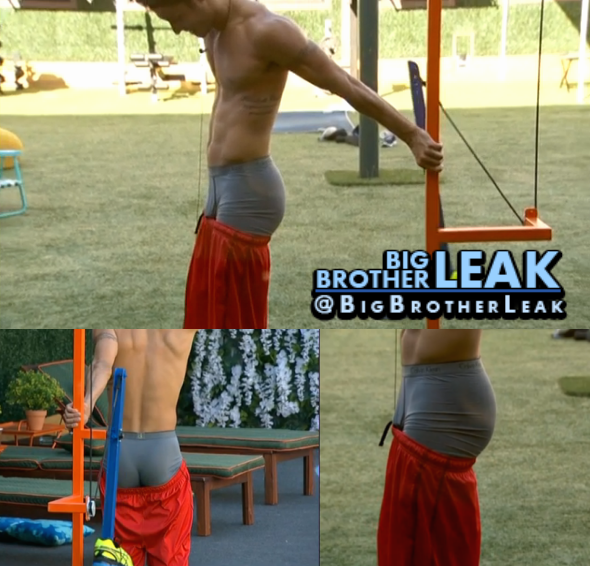 Let Me Out, Let Me In 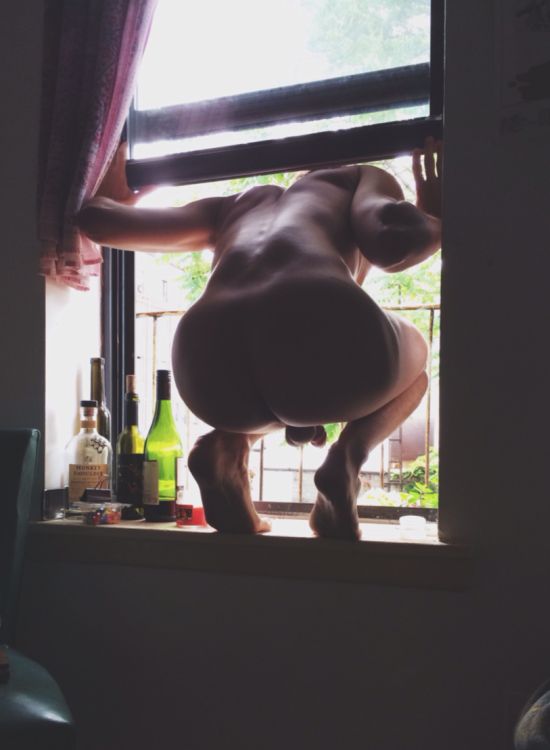 Two more incredible self portraits from Reese, whom I profiled in May.
Reese, Love & Soul 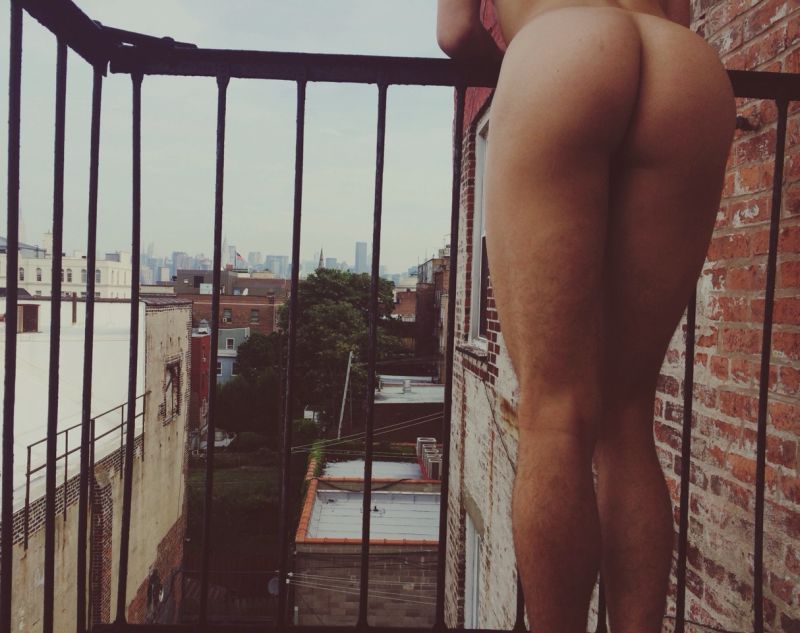 The Warwick Rowers: Be Part Of The Story! 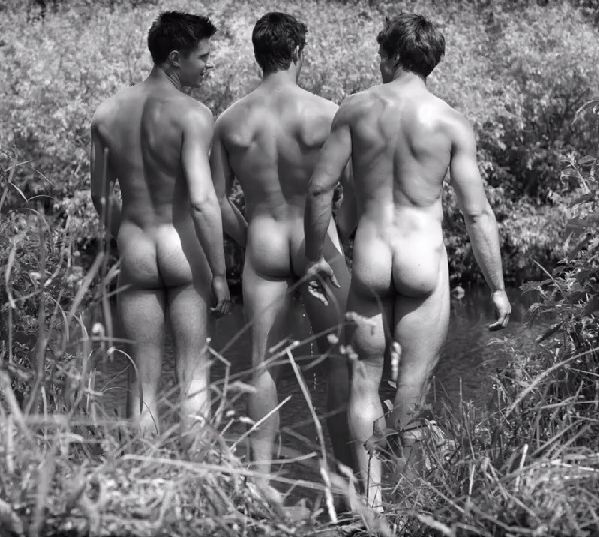 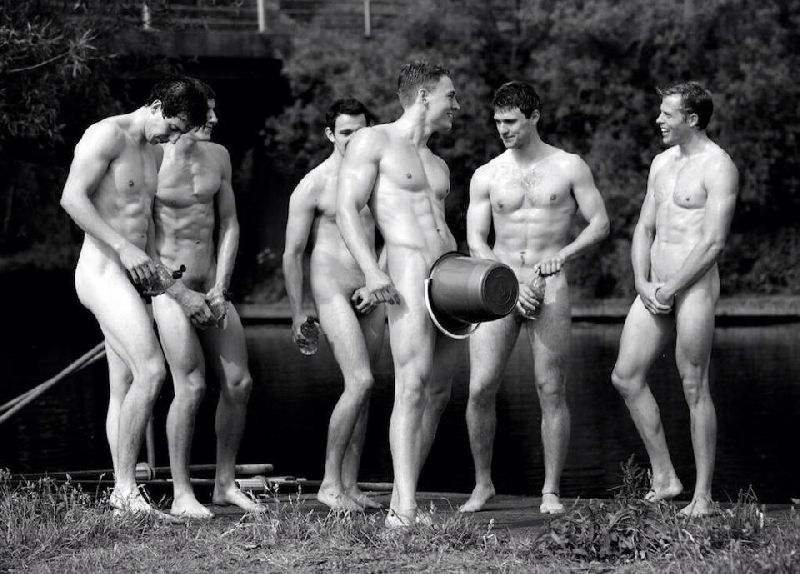 This mark's the fifth year I have covered the work of photographer Angus Malcolm and incredible work of the Warwick Rowers. I will be sharing lots of info and images between now and the release of the calendar and video, but for now you must check out the preview video encouraging lovers of the project to become a part of the magic with Crowdfunder 2015. Let the excitement begin! 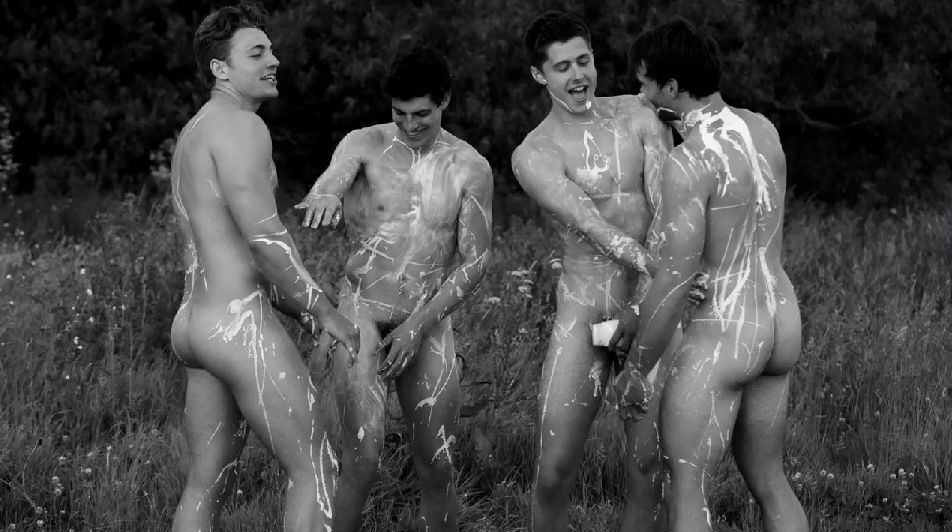 'We really put a lot into making it our best yet. I wanted to do more than show skin - I wanted to enable people to make an emotional connection with the boys, to understand who they are and why they do this. They're the questions I get asked most often! Of course, I think we do a good job of showing some skin, too, and I think we do it in the best possible way. The boys show they have a healthy relationship with their bodies, with nudity, with being admired by whoever cares to look, and with being naked around each other. And they're also in control - these guys are not being exploited, not selling themselves short, and not being coerced into doing something they don't want to do.' 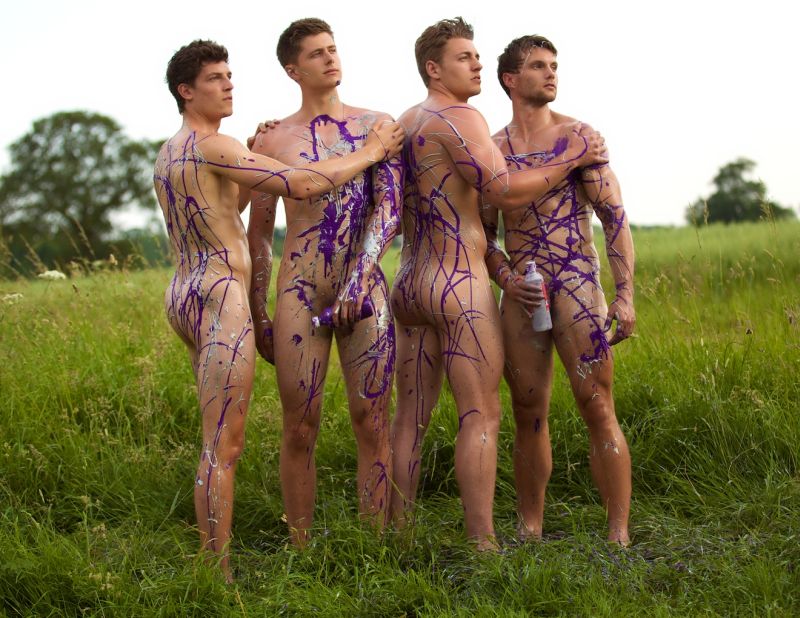 It is perfect the Warwick Rowers are using 'Be Part Of The Story' for this years campaign to raise funds to fight homophobia! One of the reasons I think the calendar has been such a success is that Angus and the Rowers have worked exceedingly hard to not just take incredible pictures, but to share a story. Getting to know the Rowers as people beyond the images and bodies is a large part of why more and people connect to the project and the work. A connection has been created, between the Rowers and their supporters and it continues to grow each year. I can't wait to see more of what they have in store for us in 2015! 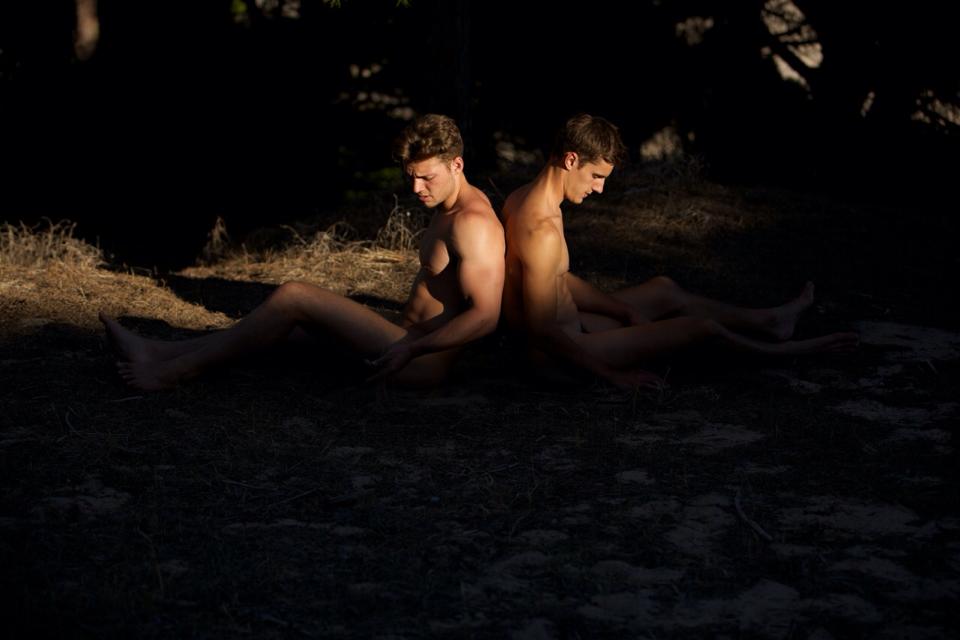 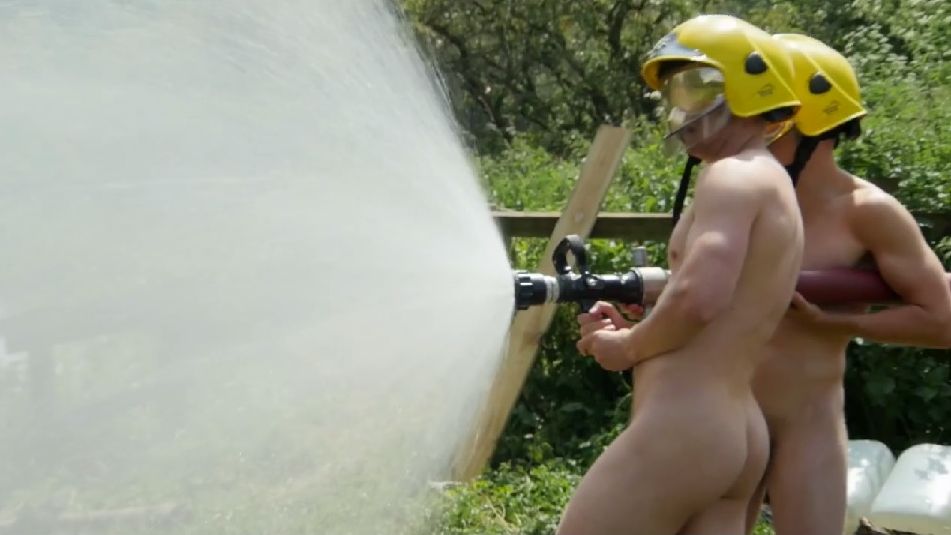 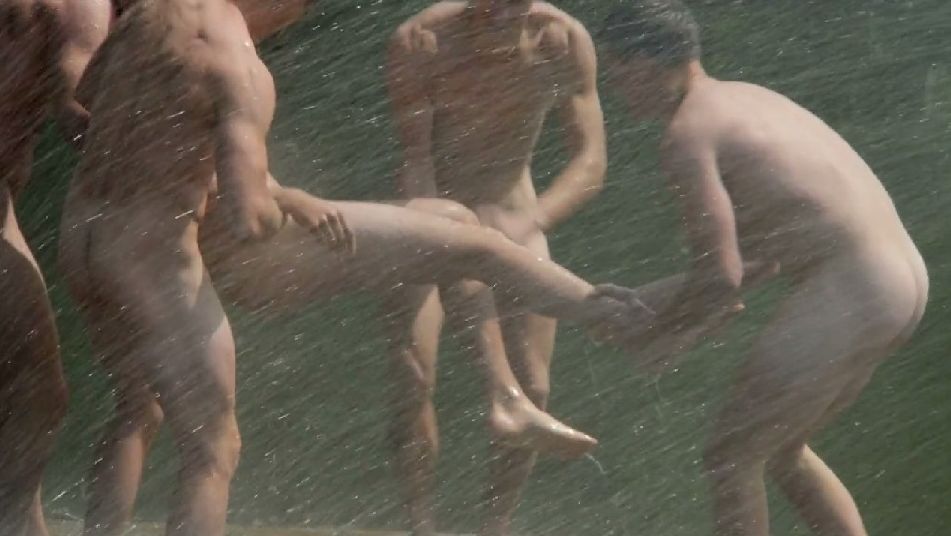 Below: Matt & Lawrence on the beach in Bolonia Spain 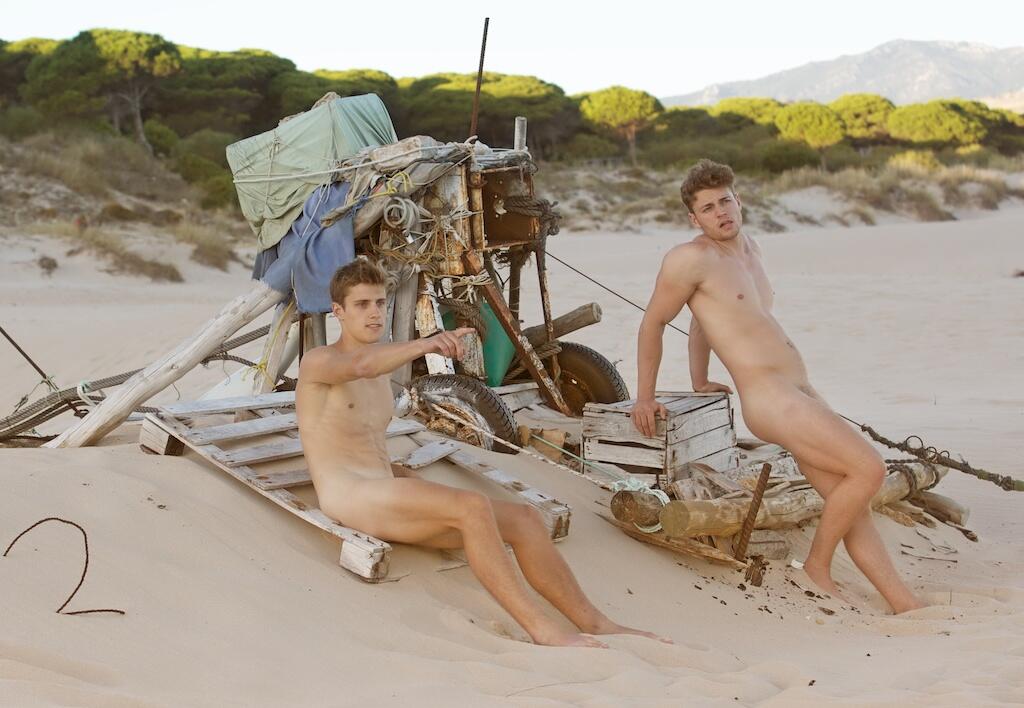 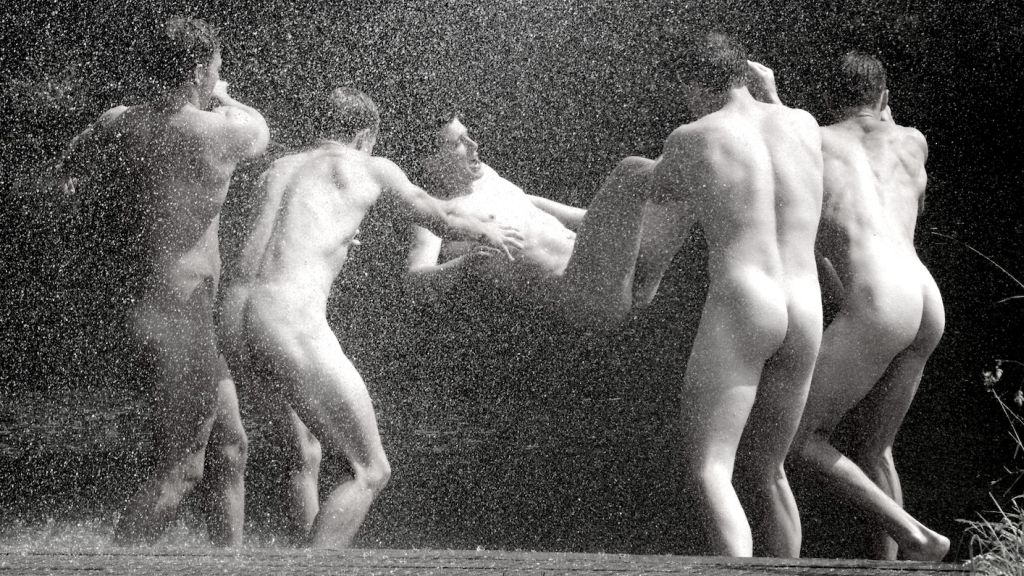 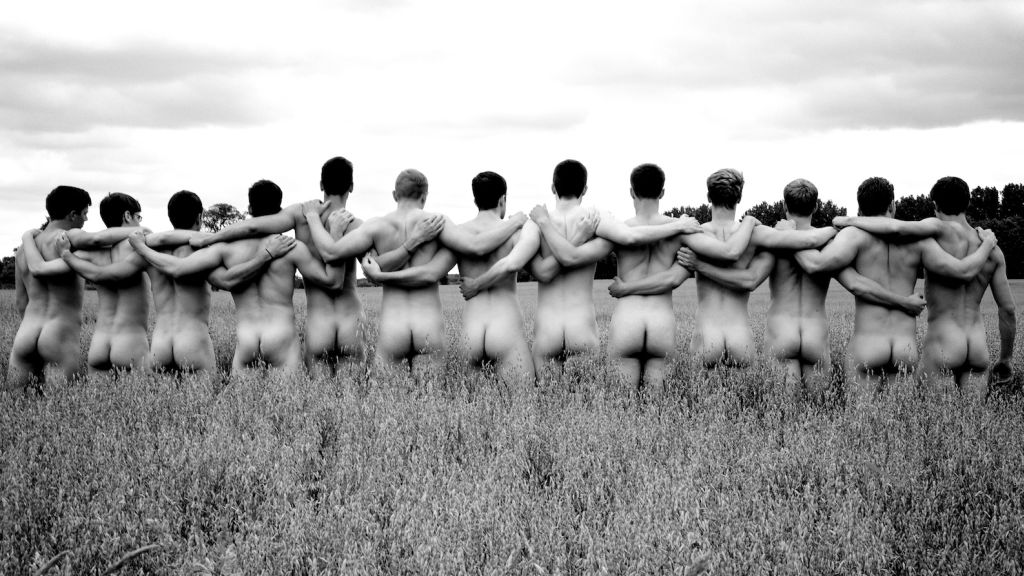