Favorite Pic of the Day for May 23rd 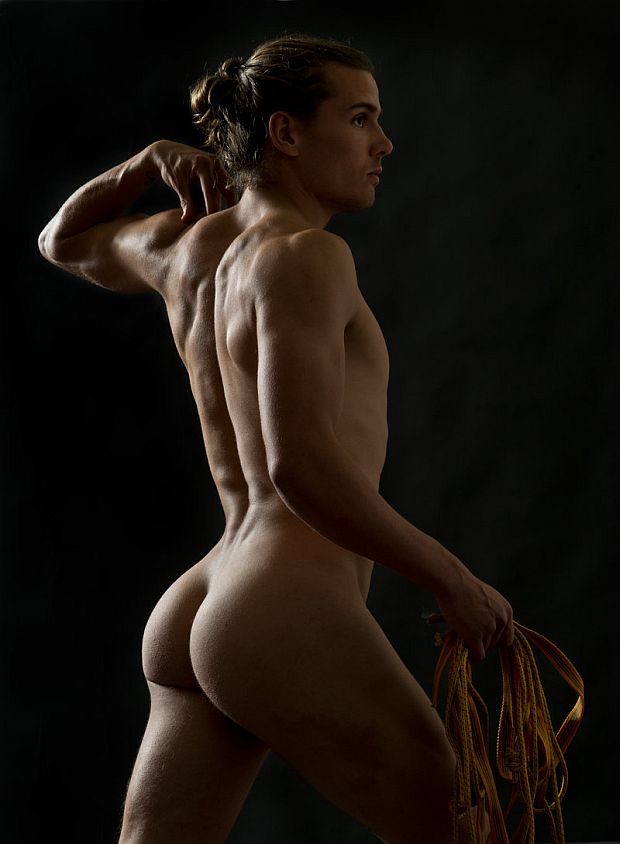 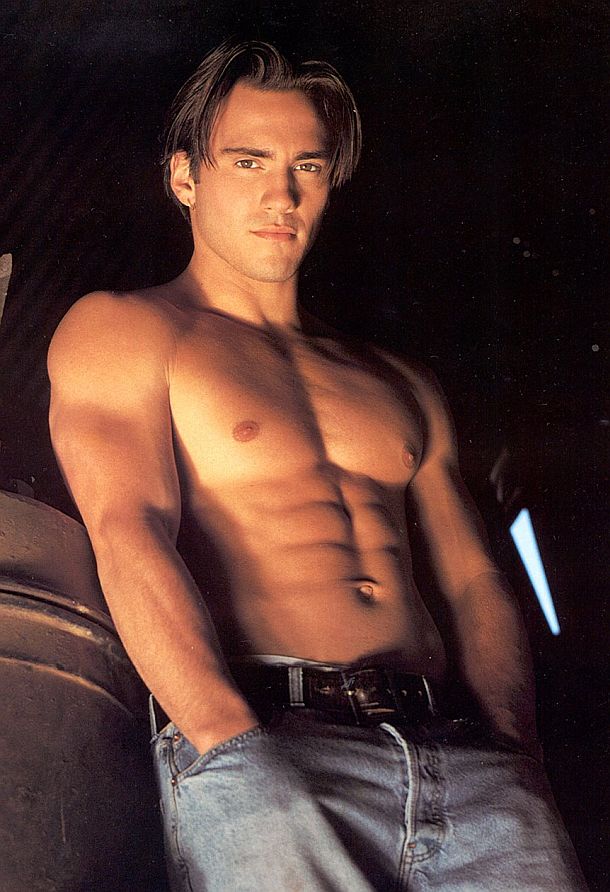 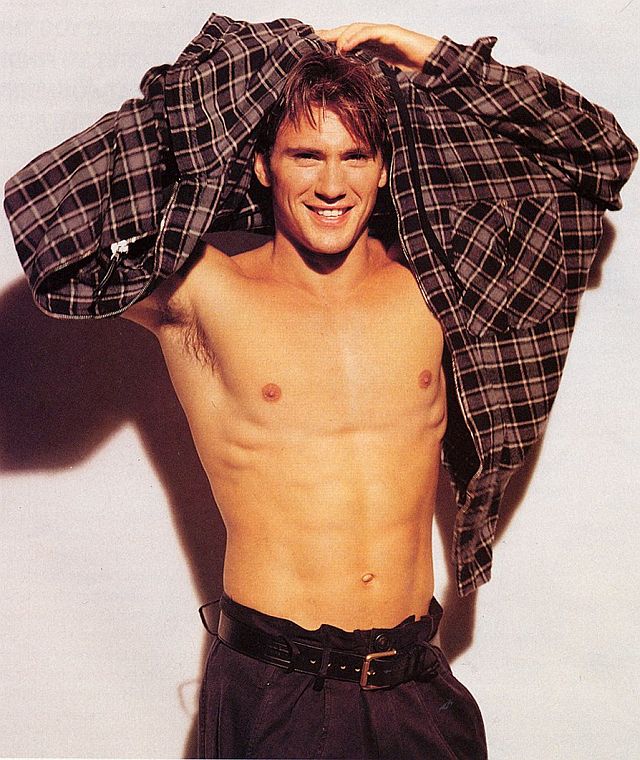 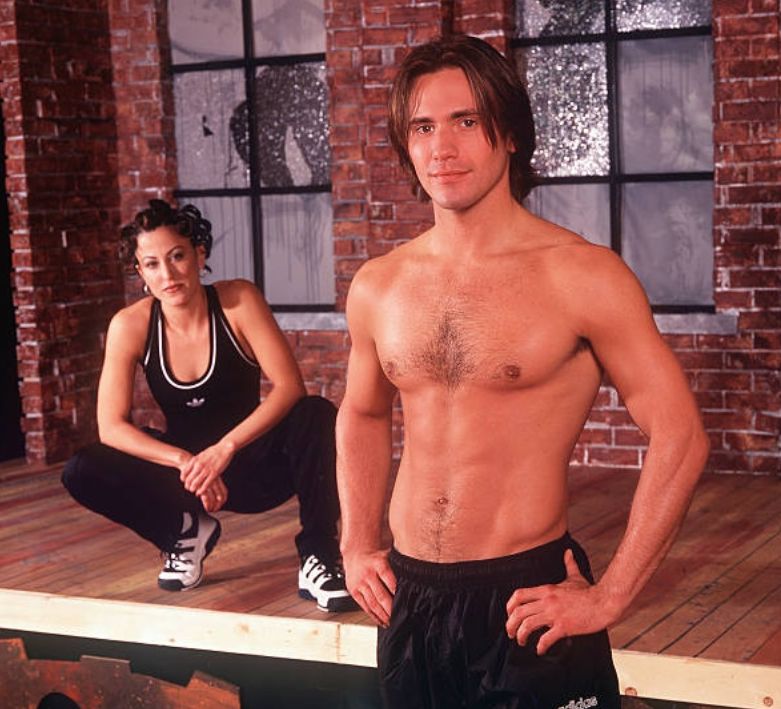 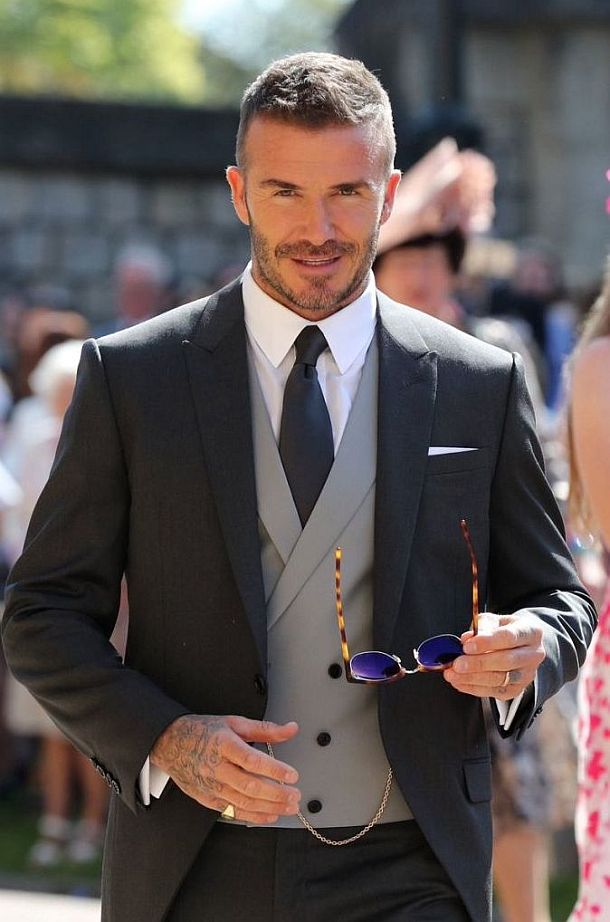 There were a lot of fine men dressed to the nines at Windsor Castle last weekend. But... given this is FH, readers of course want a glimpse of what's under all that wool, cotton and tweed. Many of the wedding party, and many more of their guests have dropped their suits in the past. 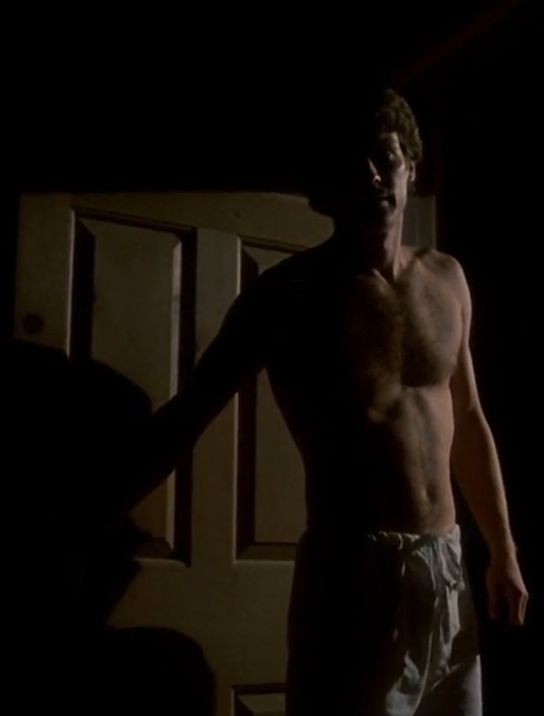 Last week, while flicking channels late on a night sleep wasn't coming easily, I stopped to watch a few minutes of an episode of Friends. In the episode, Joey had talked Rachel into watching 1983's Cujo. As much as I love Stephen King the writer, some of the movies adapted from his novels have been hit and miss for me. I am sure I had previously seen clips of Cujo, but had never watched the entire film, so like Rachel, I decided to give it a try. 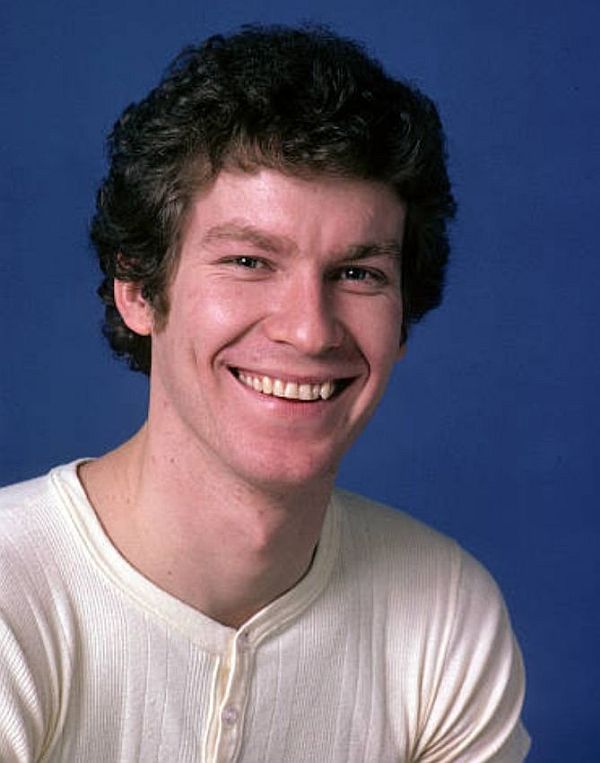 Some of you may remember that my checking out Cat's Eye last month led to a piece on the the site about actor James Naughton. (HERE:) Naughton played Drew Barrymoore's father, and his brief moments of shirtlessness had me wanting to see more. It seems the directors of Stephen King movies must have a thing for hot shirtless daddies as in the first few minutes of Cujo, I was introduced to another. 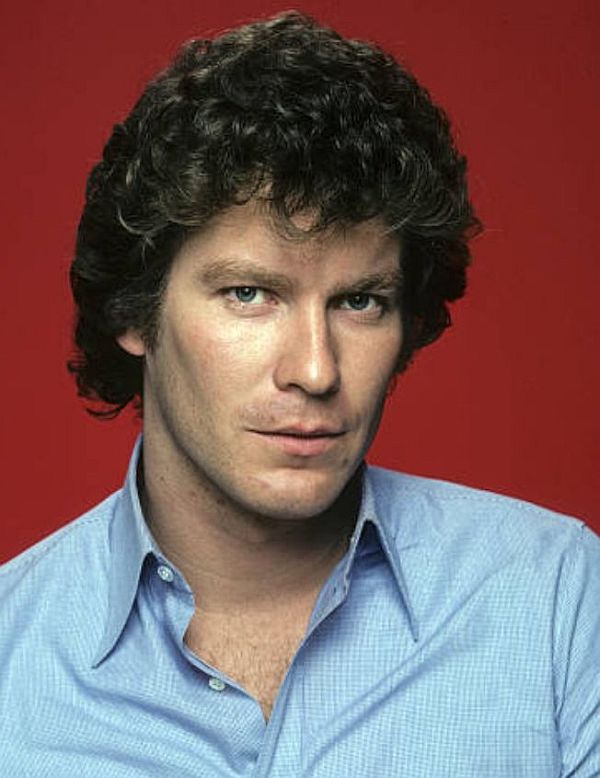 In Cujo, the daddy in question is actor Daniel Hugh Kelly who has to deal with his cheating wife and his frightened son played by Danny Pintauro. I sort of remember Kelly from Hardcastle and McCormick, a show I never watched, but have fleeting memories of my parents watching it when I was young. Cujo was Kelly's first feature film, and up until this movie was known mostly for his turn on the soap Ryan's Hope.

With Brian Keith in Hardcastle & McCormick 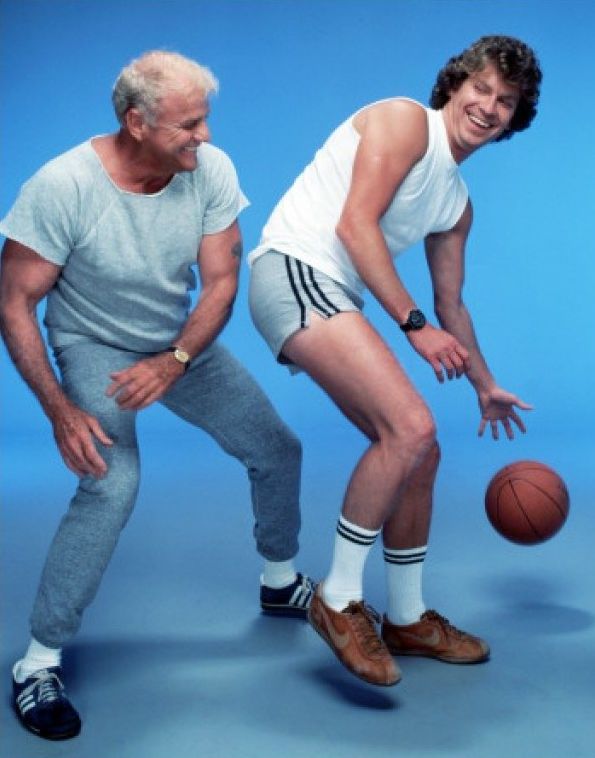 It is always amazing to me how certain actors, certain movies, and certain scenes draw my attention. I have known and seen Kelly guesting on TV shows as long as I can remember and barely paid attention. Now, seeing him walk across the bedroom in just his pajama bottoms in Cujo, gets me all hot and bothered. 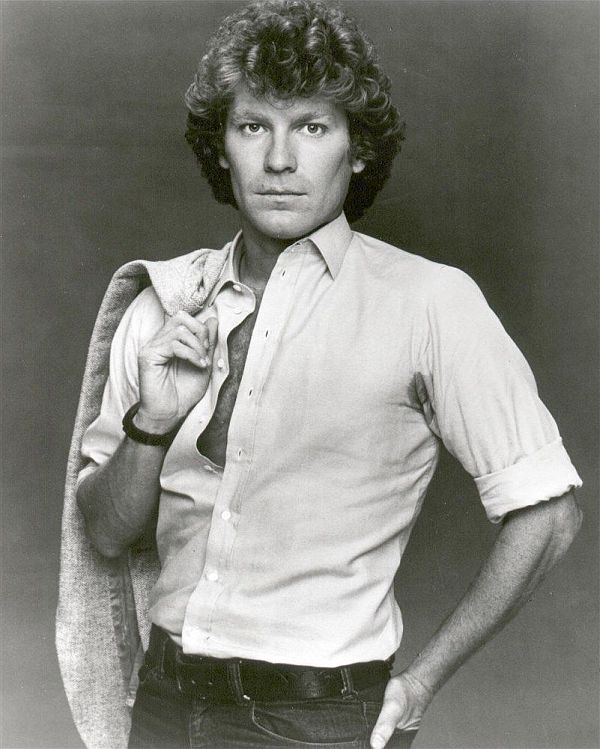 The movie wasn't half bad either, except for too much of Pintauro screeching in the movies second half, it wasn't that bad. I have the book in my collection of King novels, but hadn't read it. This summer might be a good time.

Cat On A Hot Tin Roof 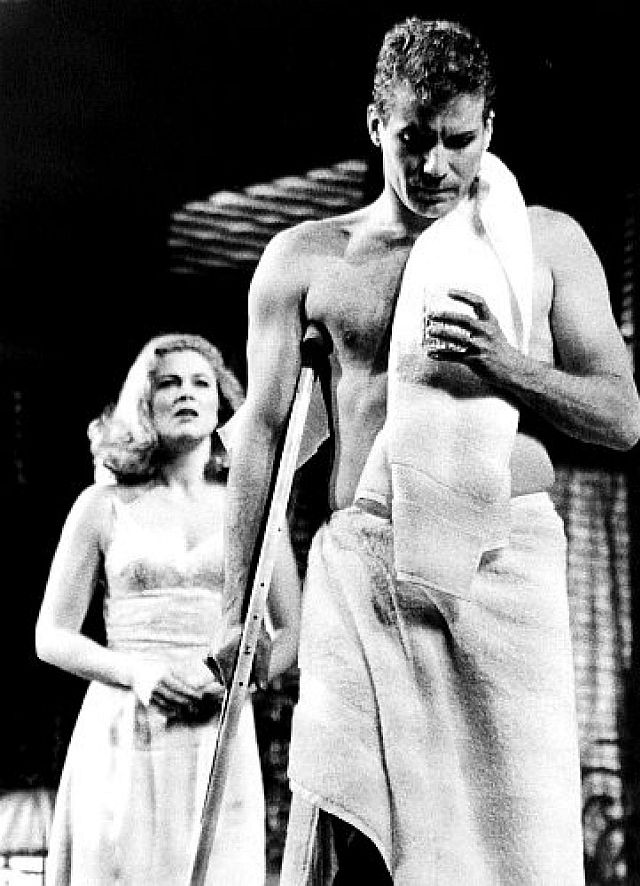 I have done a few posts spotlighting the many actors who have played Brick in Cat On A Hot Tin Roof. Kelly played Brick alongside Kathleen Turners Maggie in the 1990 Broadway Rival at the Eugene O'Neill Theatre. 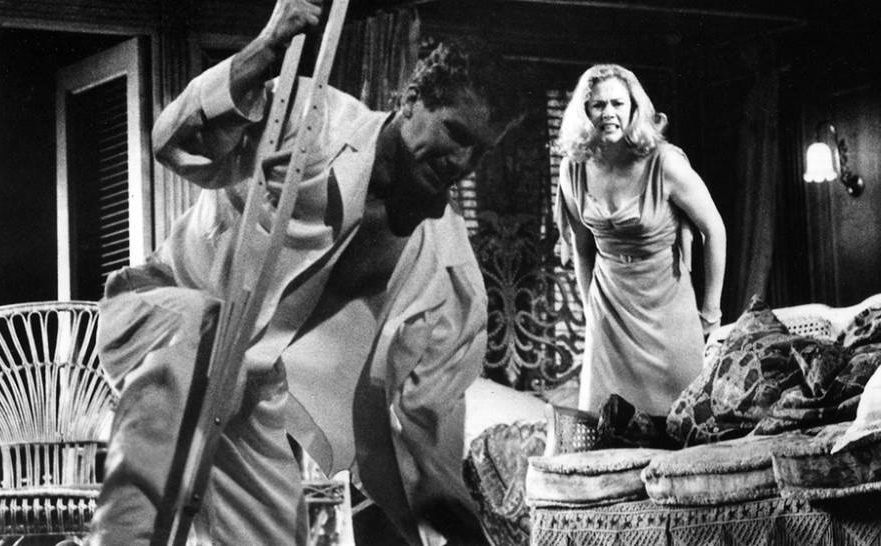 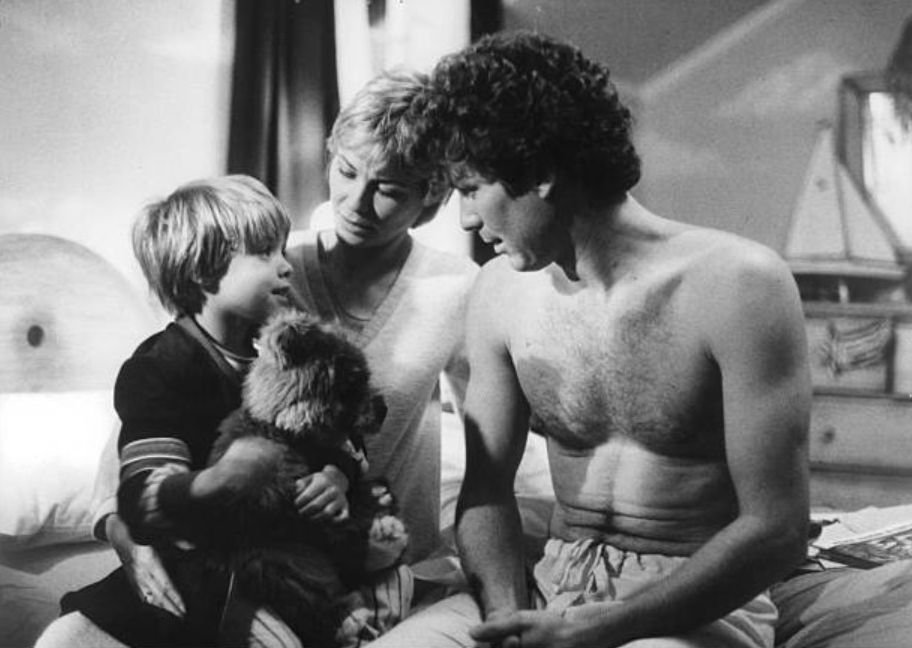 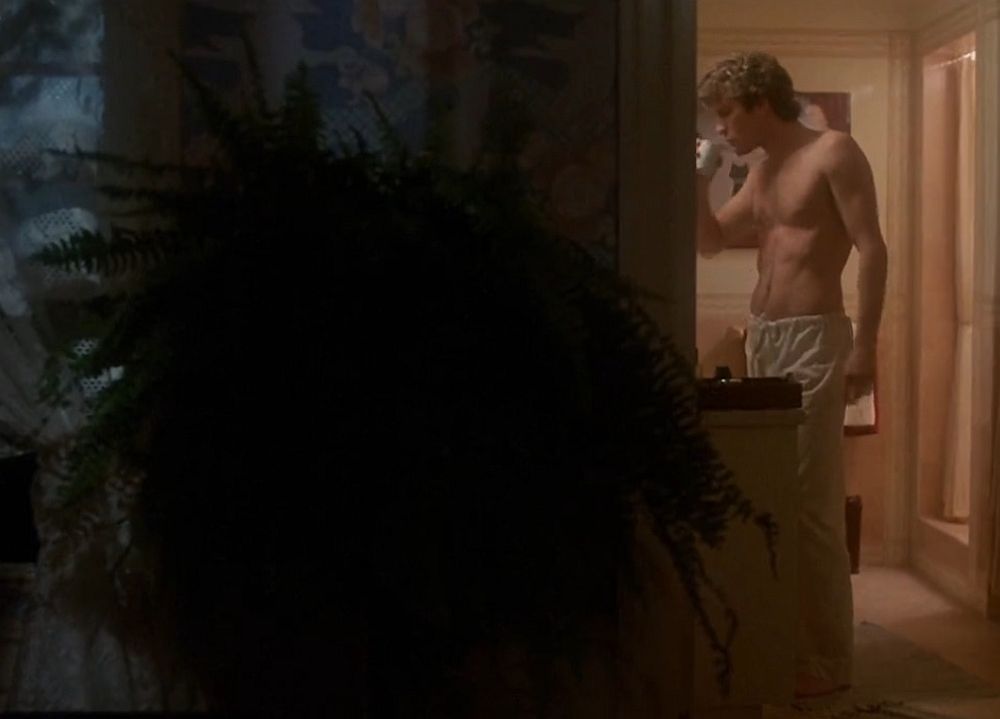 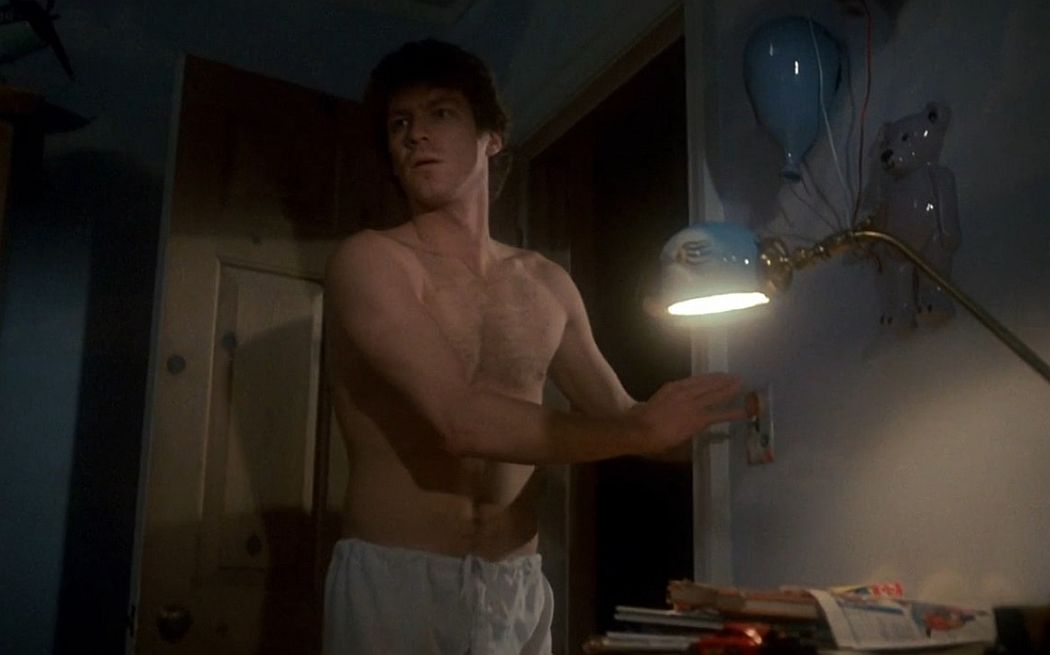 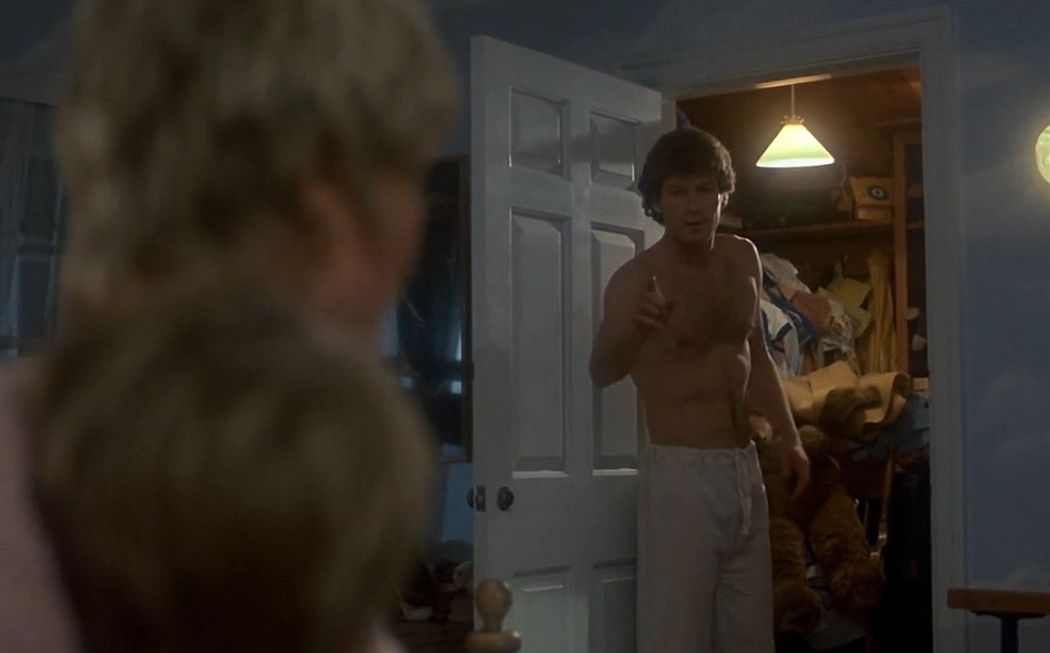 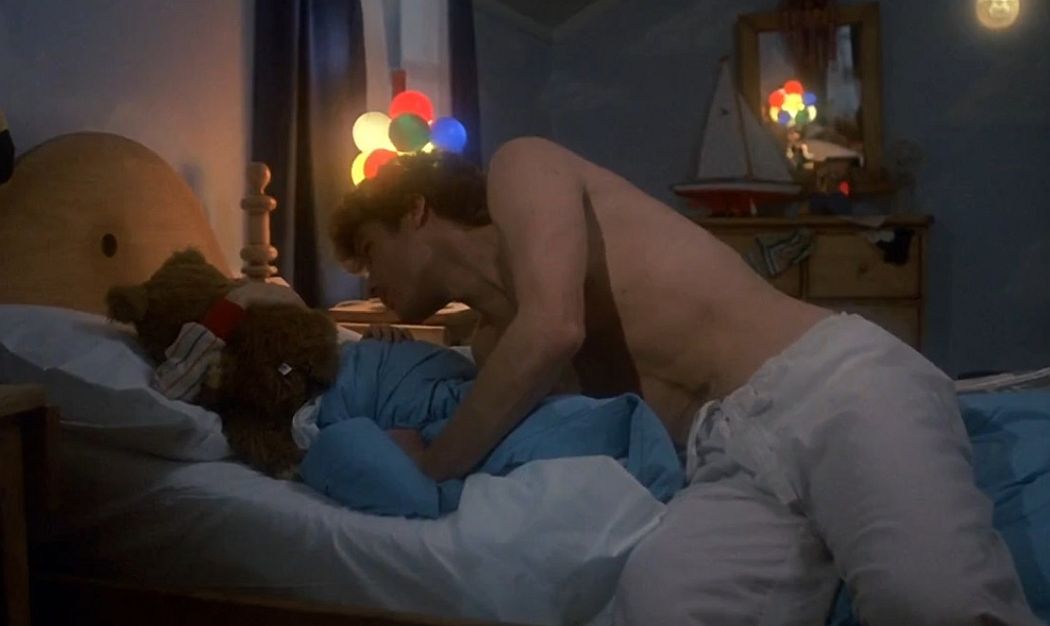 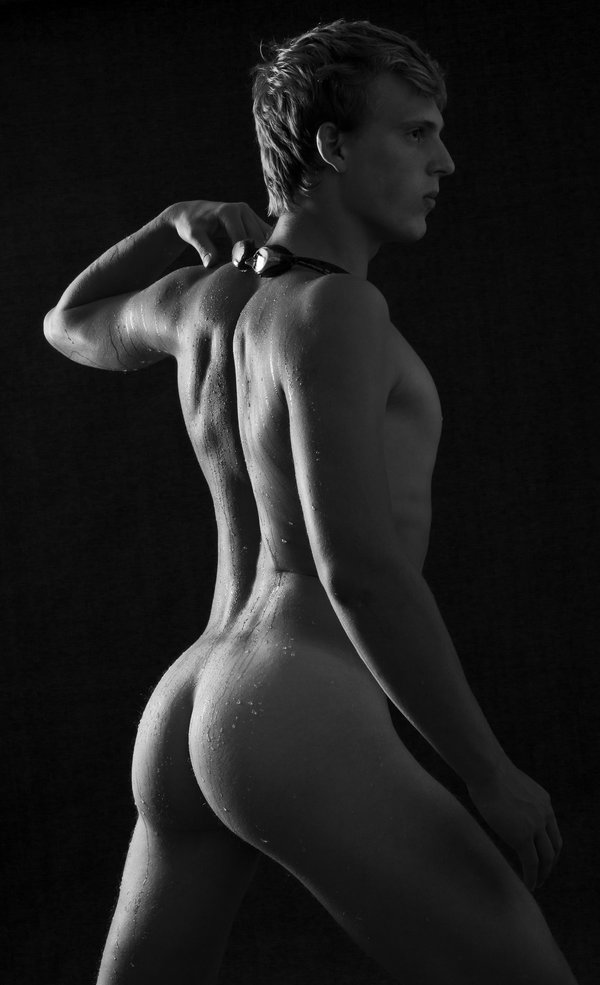 I have loved and been following Ewoud Broeksma's work for years, and when I recently saw his image of the climber that I used as pic of the day, I had to get in touch with him about the series. The Netherlands artist was one of the first photographers I followed when I first got on the net and had the opportunity to interview him a few yeas ago for tMF Magazine. 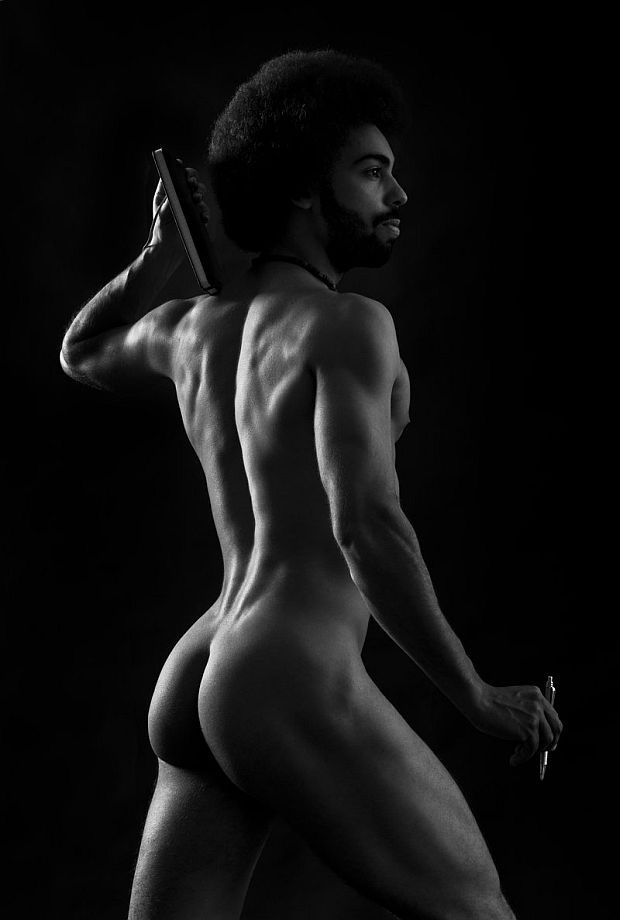 Ewoud's contralight series brings together my favorite elements in the photographing of the male form. Beautiful silhouettes, with extraordinary lines and curves beautifully lit to capture detail of the models face, body and skin. 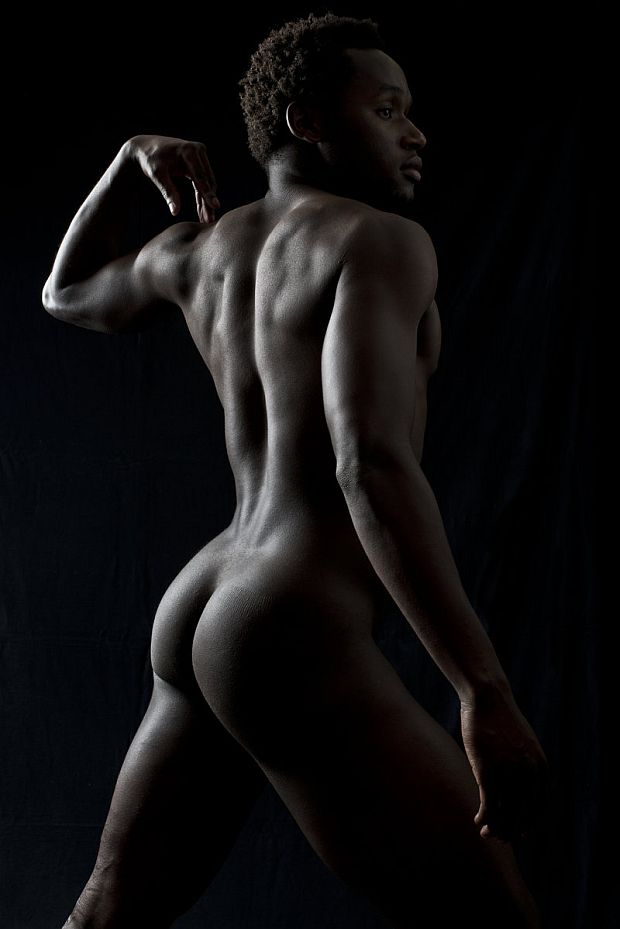 To create the look, and to capture the detail Ewoud has his models posing in a blacklight, directly rflecting on a screen in front of him. Ewoud uses the light to focus on the models back, often adding water which adds both glisten and detail to focus the eye. Ewoud usually has the model hold something, something to identify their athletic pursuit or the sport that they play. 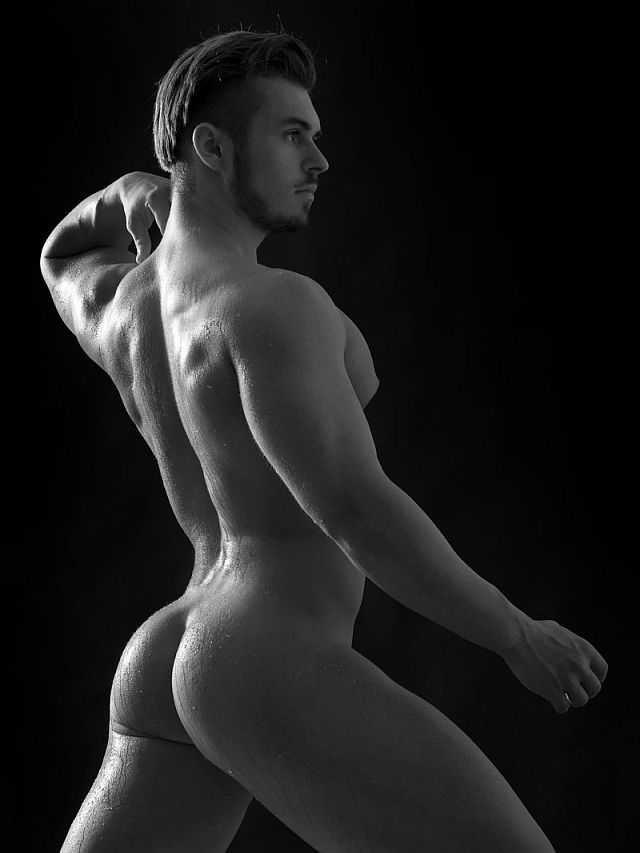 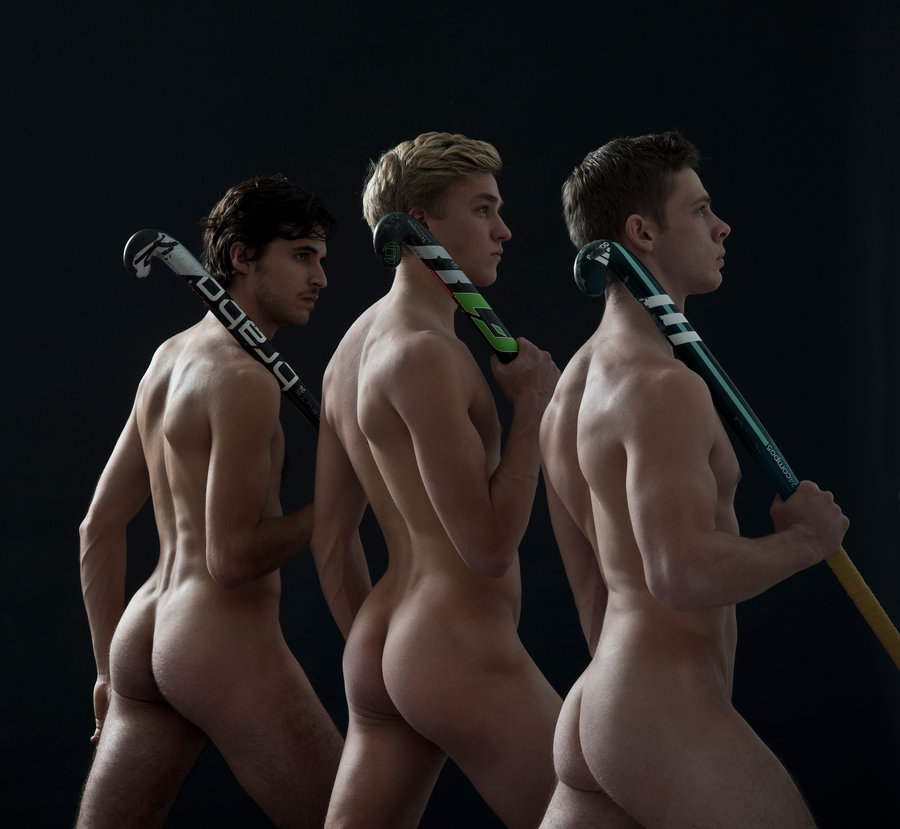