Favorite Pic of the Day for March 6th 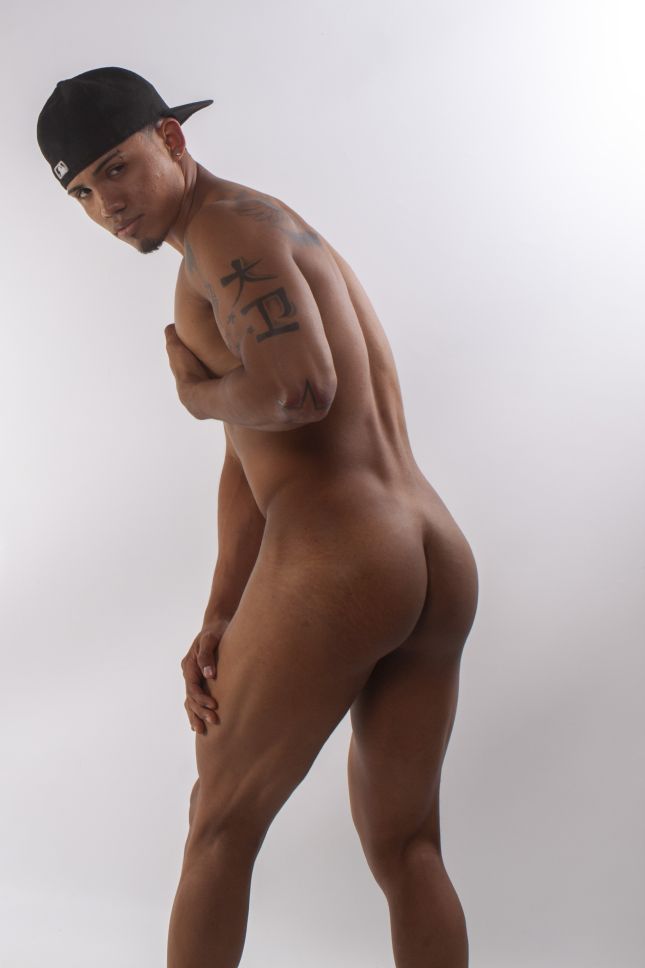 Above:
Angel by  Bob Burkhardt
-See More Below-
~Check out today's BIRTHDAYS HERE:~
at March 05, 2021 No comments: 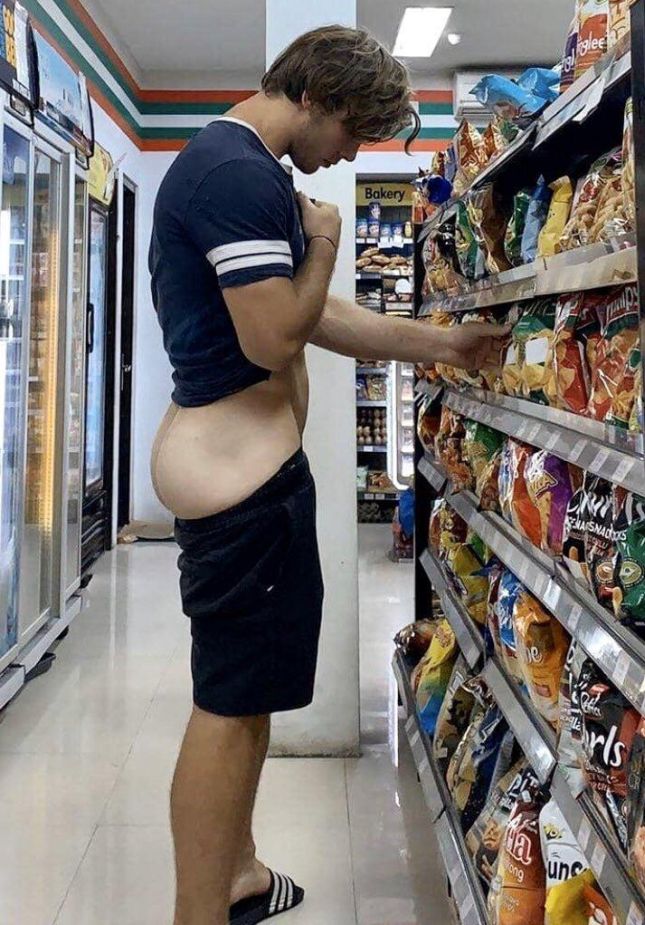 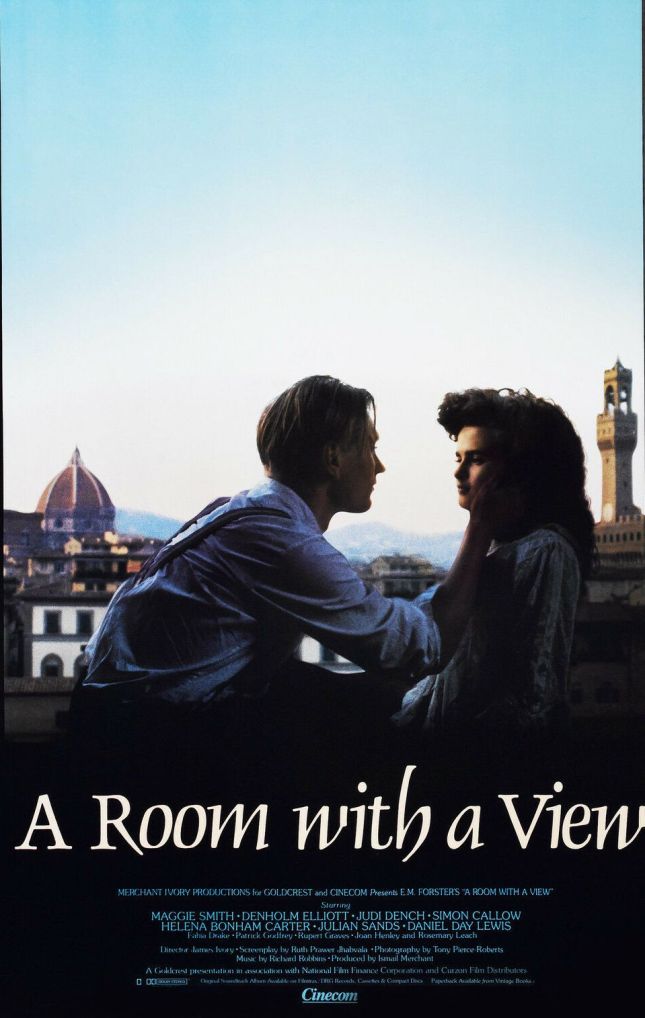 'Come and have a bathe.' 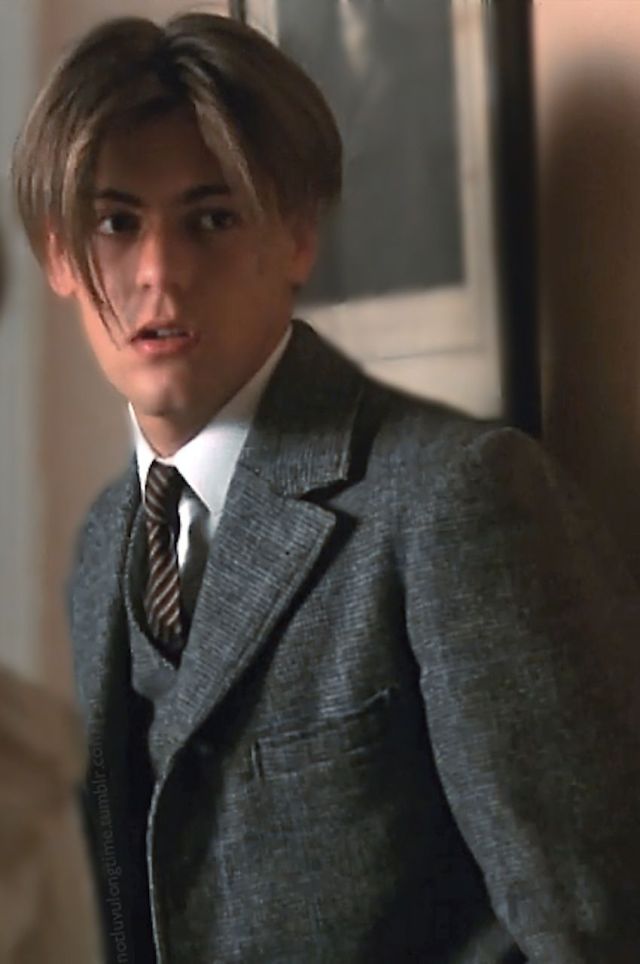 The line above, was uttered by Freddy Honeychurch (Rupert Graves) after just being introduced to George Emerson. (Julian Sands).  Now not everyone can offer a quick 'how do you do.', then ask the hot man they just met for a bathe but in 1985's A Room With A View, it made the perfect middle act, and a nice contrast, to the rest of the film. 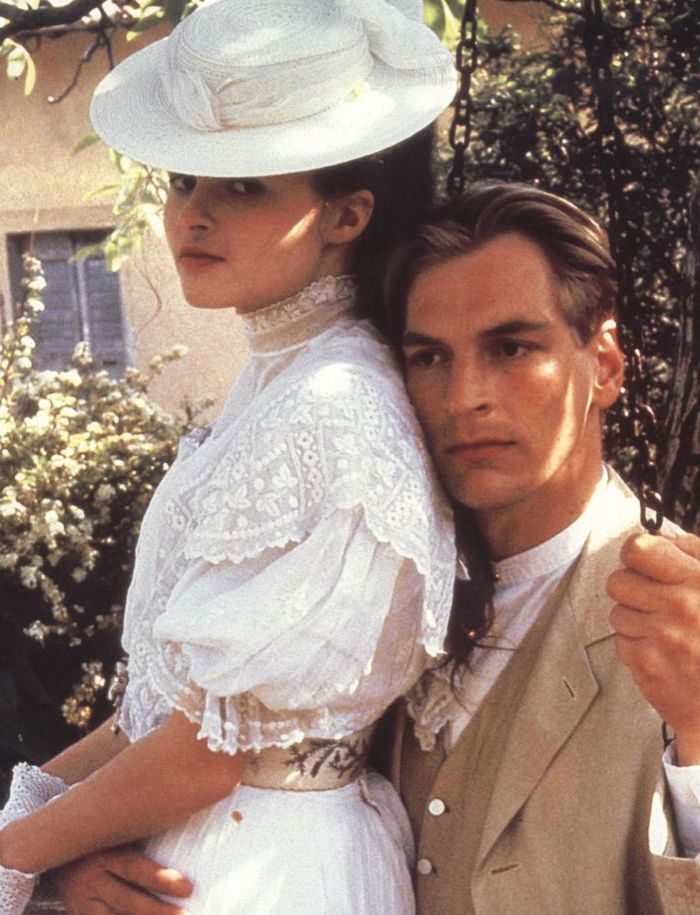 As many of you remember, George, Freddy and Mr. Beebe (Simon Collow) then headed into the woods, and then into the pond, for a relaxing afternoon skinny dip and bathe.   There are thousands of scenes of male skin on screen, and I've featured quite a few of them, but there are a few that for various reasons, really stand out.  The bathing scene in A Room With A View was certainly one of them. 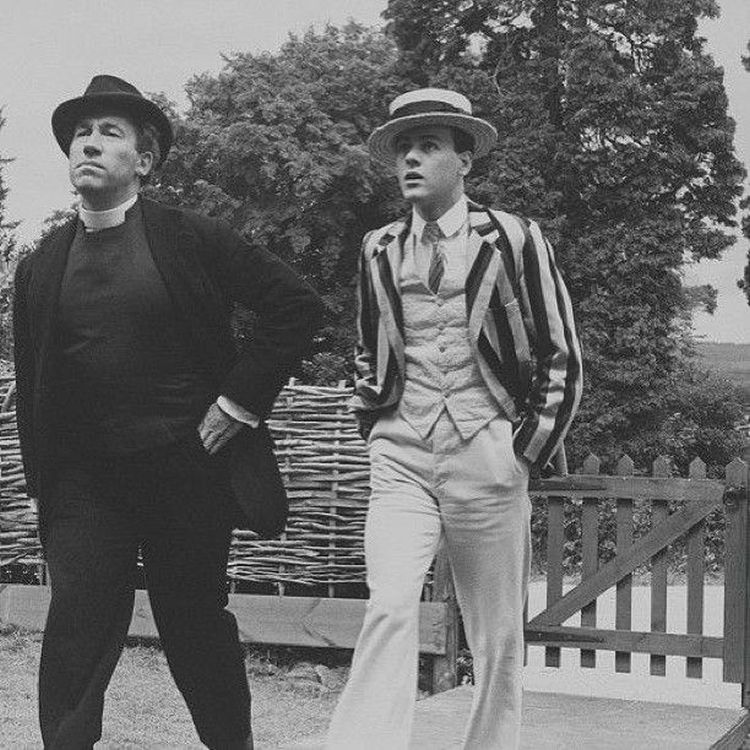 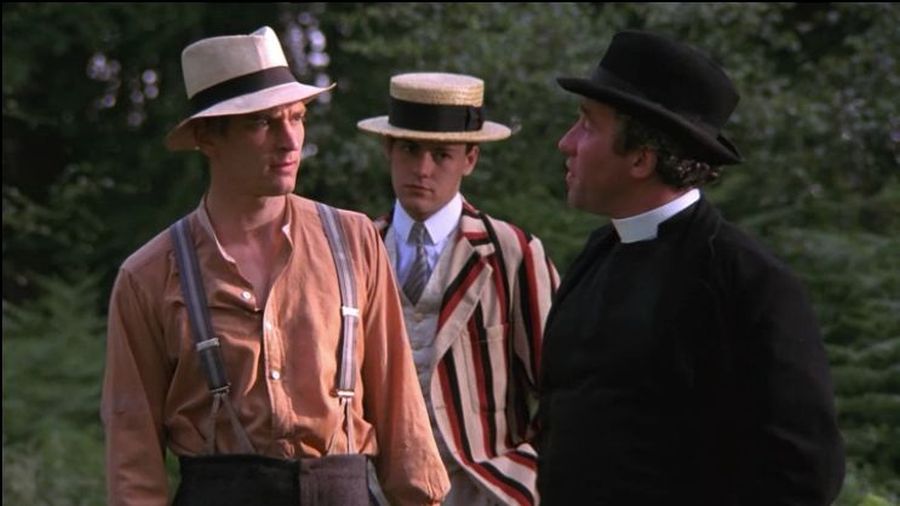 I was only a kid when the film was released, but remember hearing about the 'nude' scene when I was a bit older.  I remember renting a copy on VHS and watching the scene over and over and over again.  The scene was so beautifully shot and the images both wonderfully tranquil, and incredibly hot. There was an innocence and something so natural about the three men taking a bathe together.  This scene was also one of the first nude scenes that I remember that featured full frontal nudity, and that made it even more powerful. 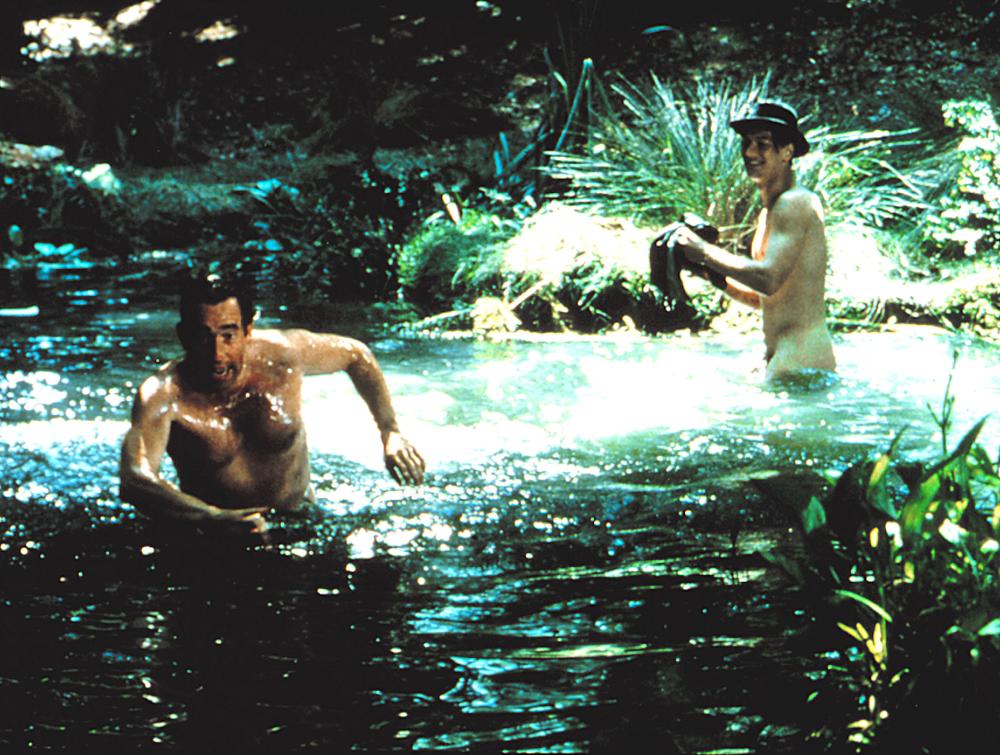 I rewound and used my pause button like never before.  Even on a rather blurry VHS copy, the scene made quite an impact.  It's funny how you're drawn to different things as you age. When I was  first watching as a kid, my focus was on Rupert Graves.  That  body, those bangs!  When I got a little older, I was drawn equally to Julian.  Julian certainly had the clearest exposure. When I re-watched the scene this past week for this post, I think for the first time, I had the hots for poor Mr. Beebe.   If you haven't seen the scene, or haven't seen it in awhile, check out my caps and clips on the NEXT PAGE HERE: 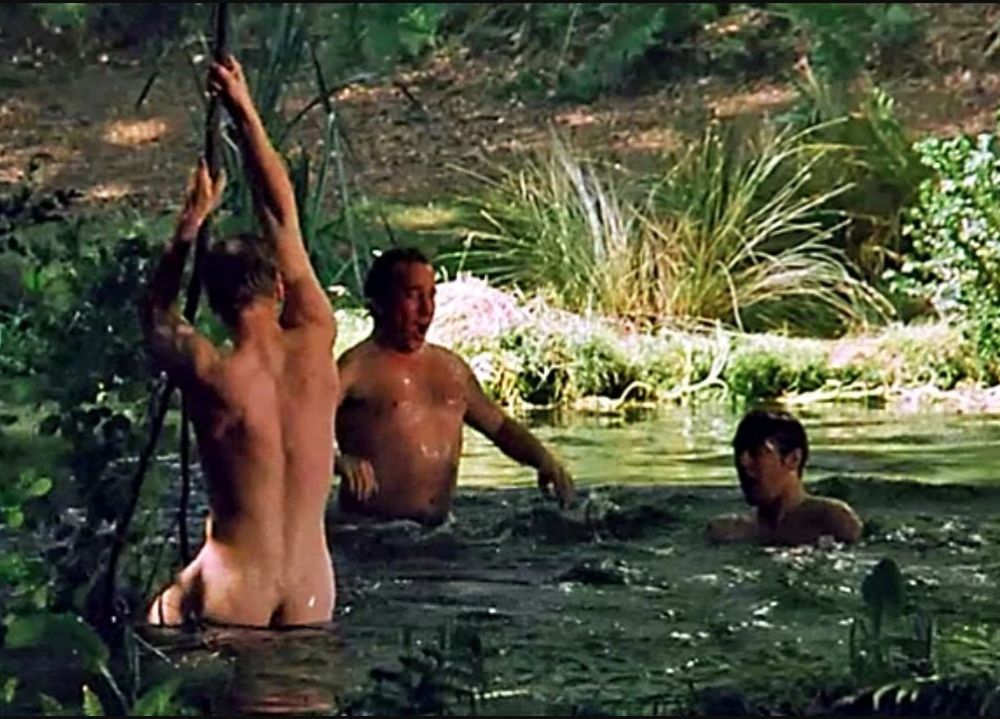 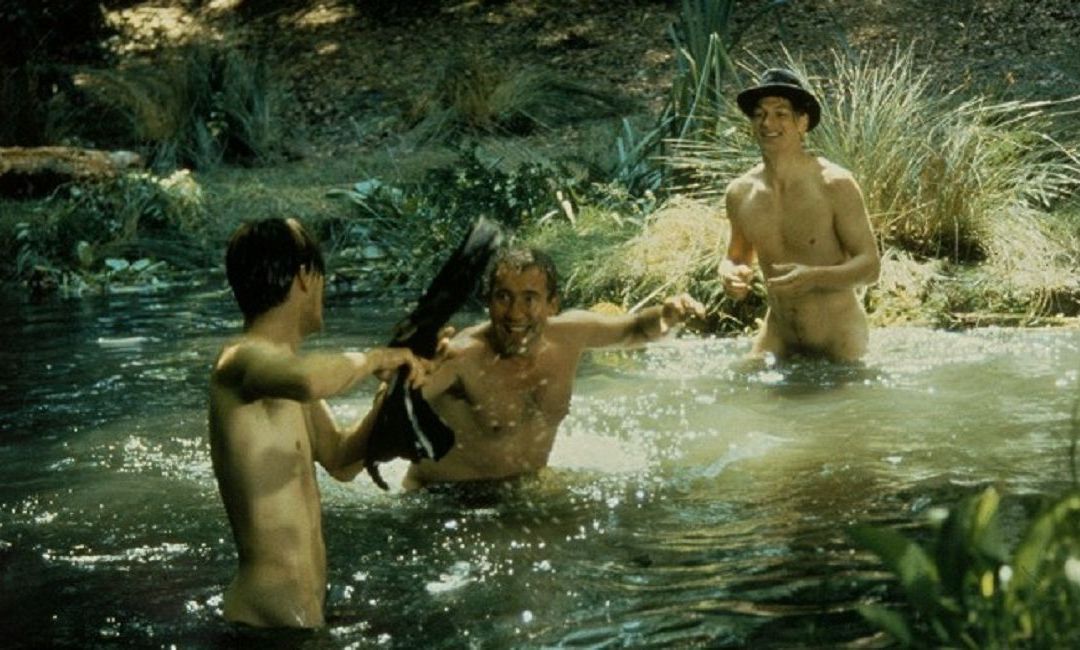 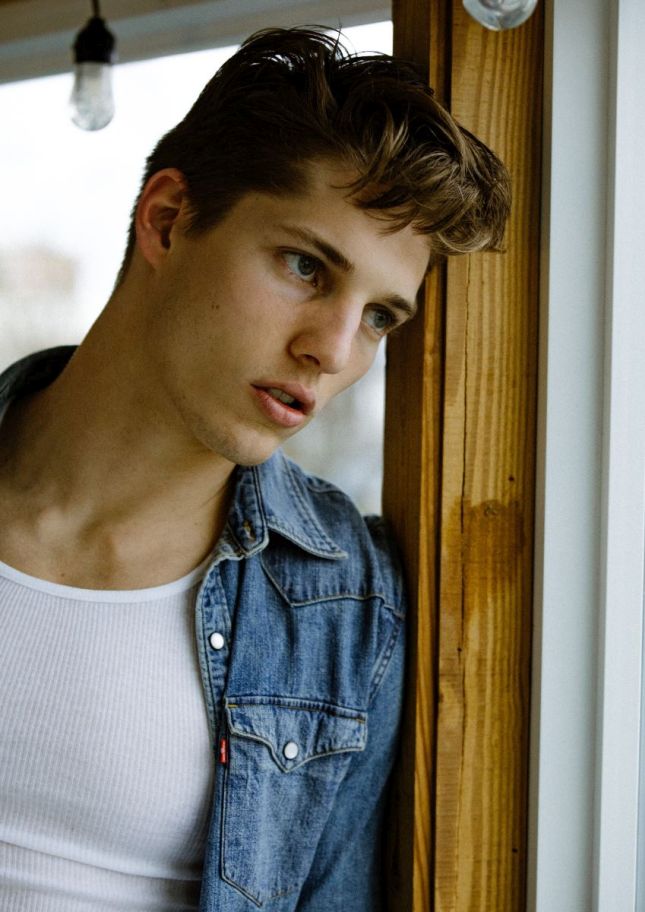 If you check out FH on a regular basis, you know I usually resist the 'new'.  There are plenty of blogs and sites whose focus is featuring the latest shoots and the hot new face.  Although I usually don't jump on bandwagons, some are just too tempting to pass up... 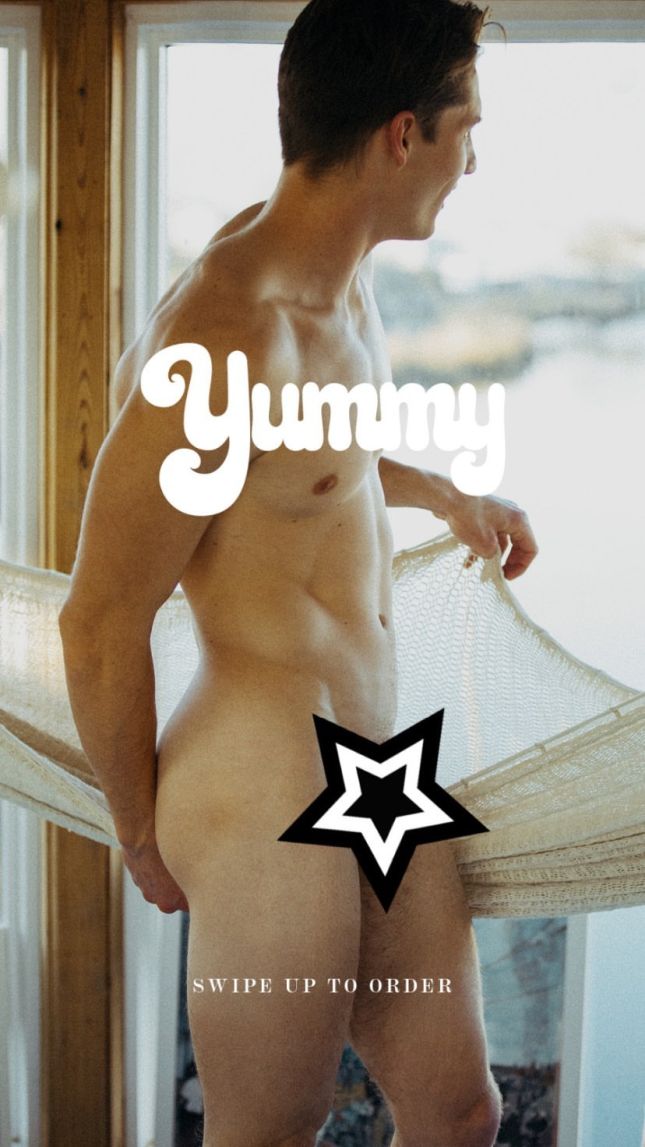 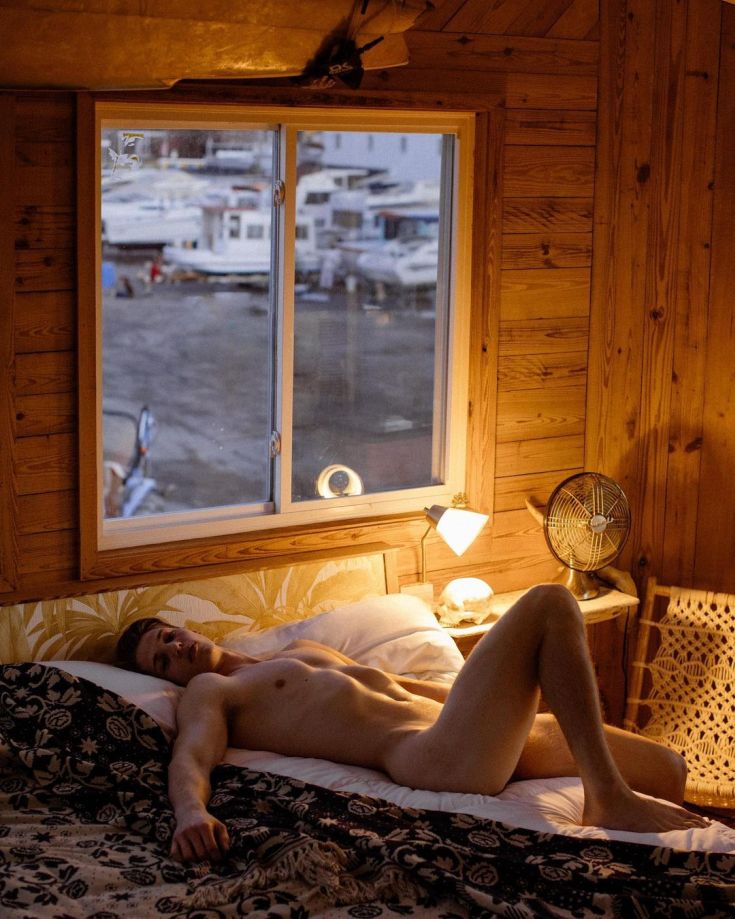 While I was enjoying Pietro's new work, when I was previewing Issue 2 of Yummy, my attention was drawn to another model, a new model I hadn't seen before.  I absolutely love photographer HardCiderNY's work with model AJ Neu.  I've always enjoyed HardCiderNY's work, but his work with AJ has certainly become af favorite.  Given the images previewed on Instagram, I of course had to order the issue!  AJ has a beautiful face and a smokin hot body!  I think the fact that he's a husband, and a father of two, makes him even hotter. 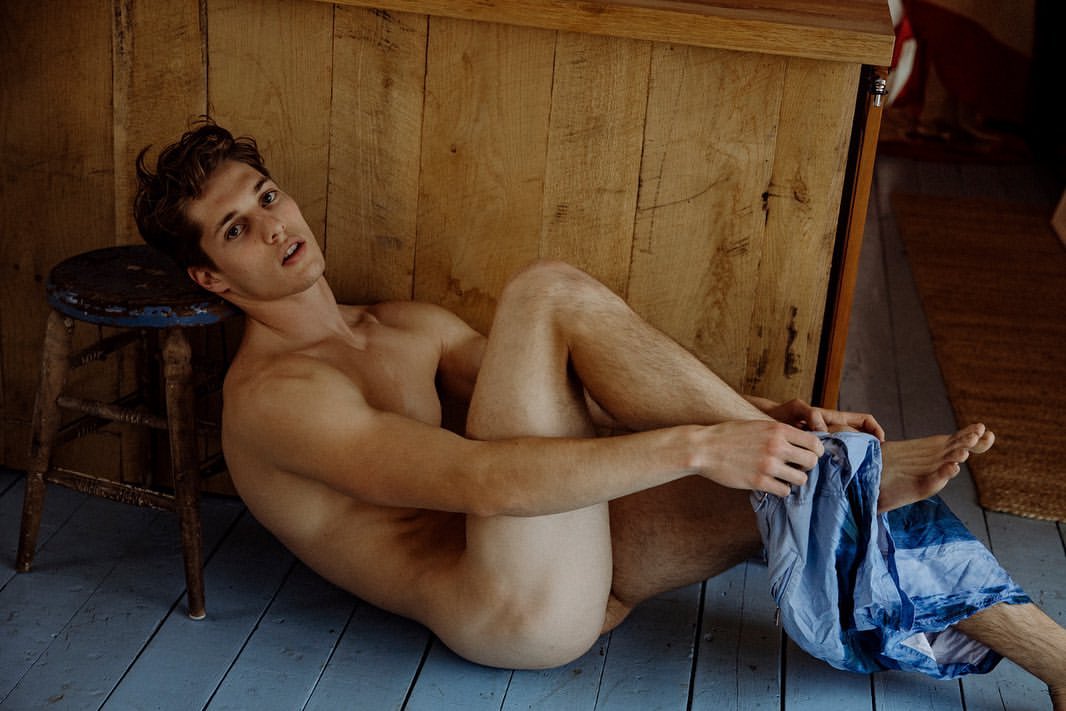 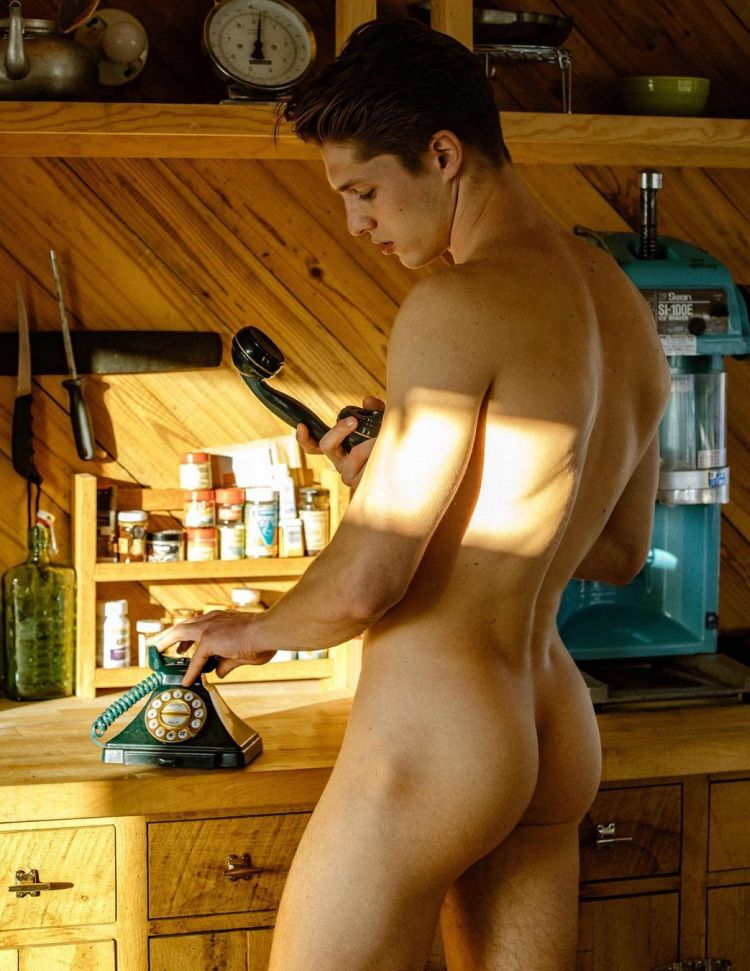 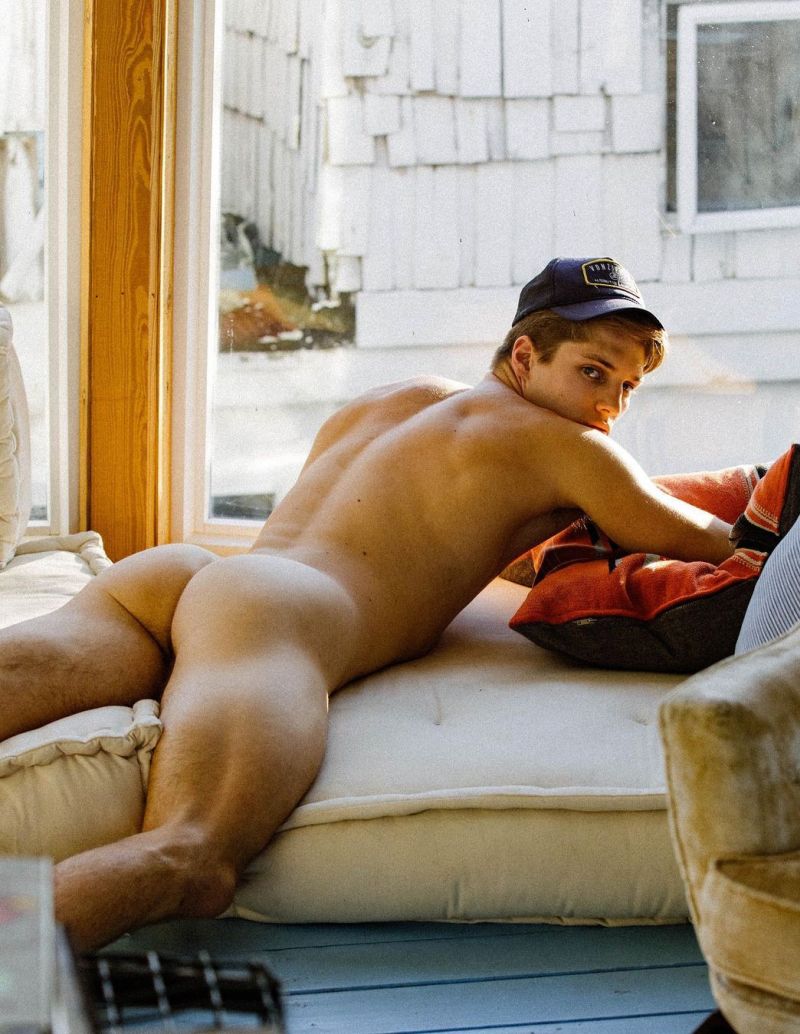 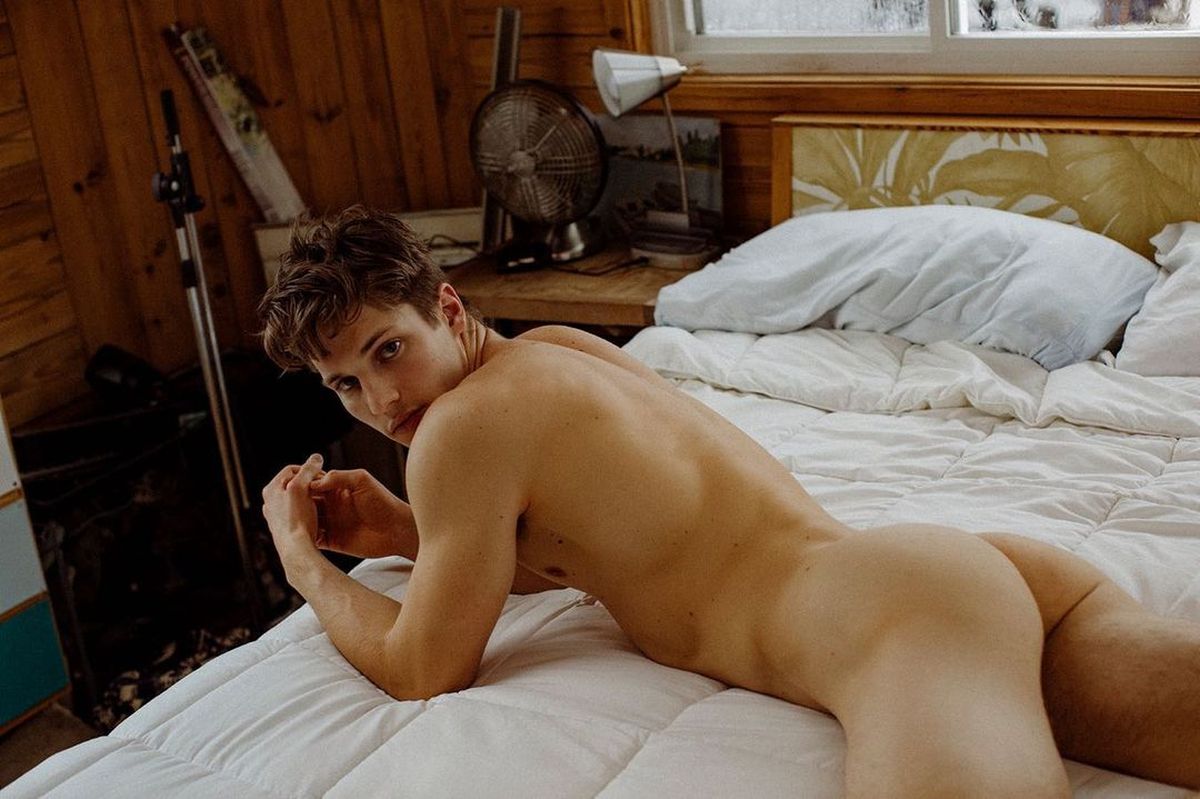 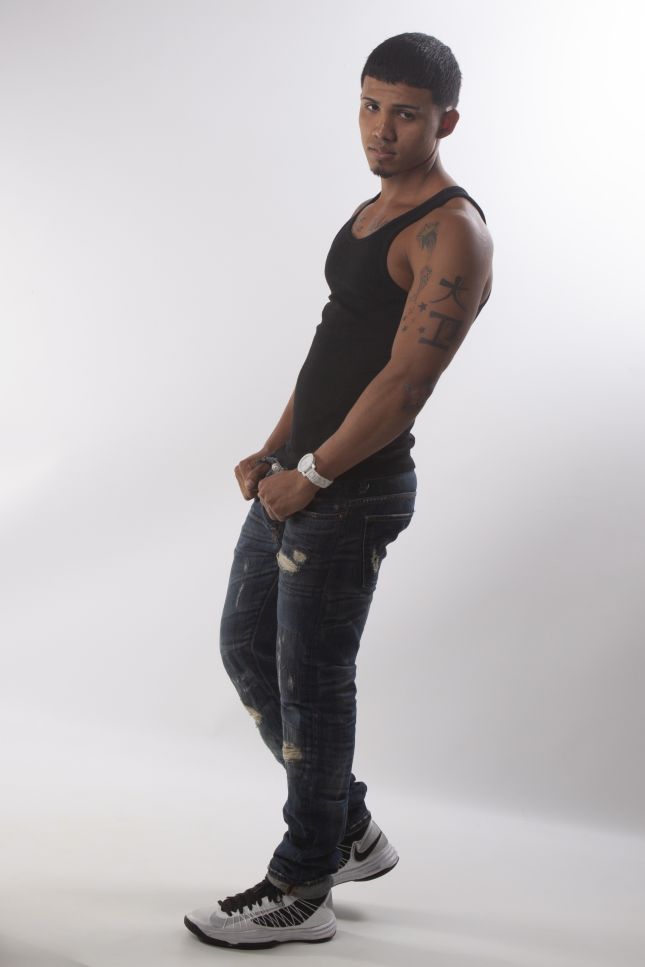 'I Have a Head for Business and a Bod for Sin.  Is there anything wrong with that?'
Working Girl, 1988 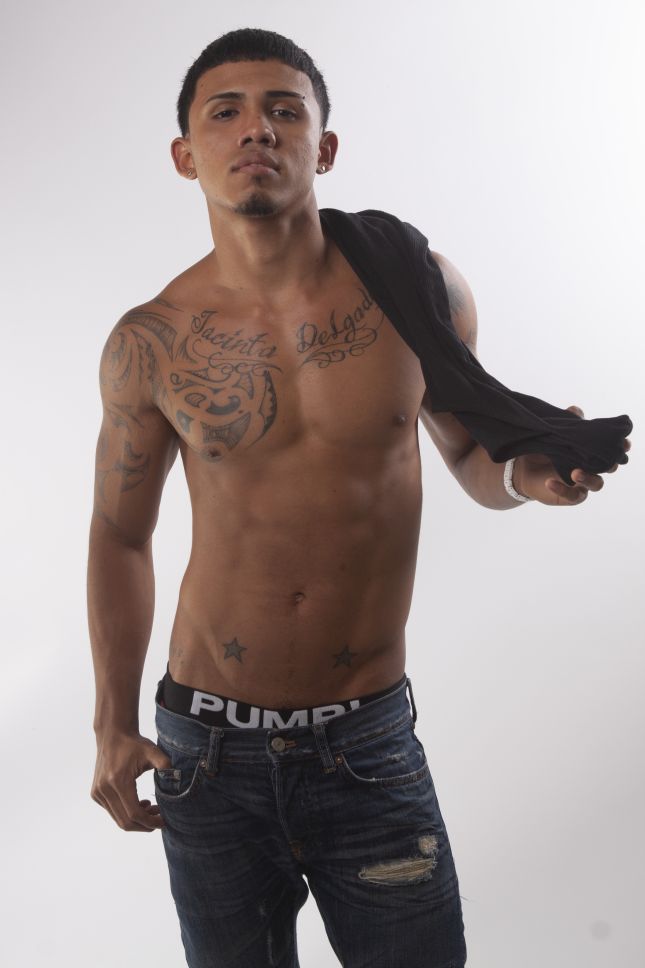 In life, contractions can be confusing.  I think this confusion is one of the reasons we still sadly rely too much on stereotypes.  We pigeonhole people based on almost everything; race, gender, body size,  and income.  We also often do it with one's profession.  We know the difference, it's just sometimes more comforting, and frankly easier, to trust in those characterizations we were taught as kids. 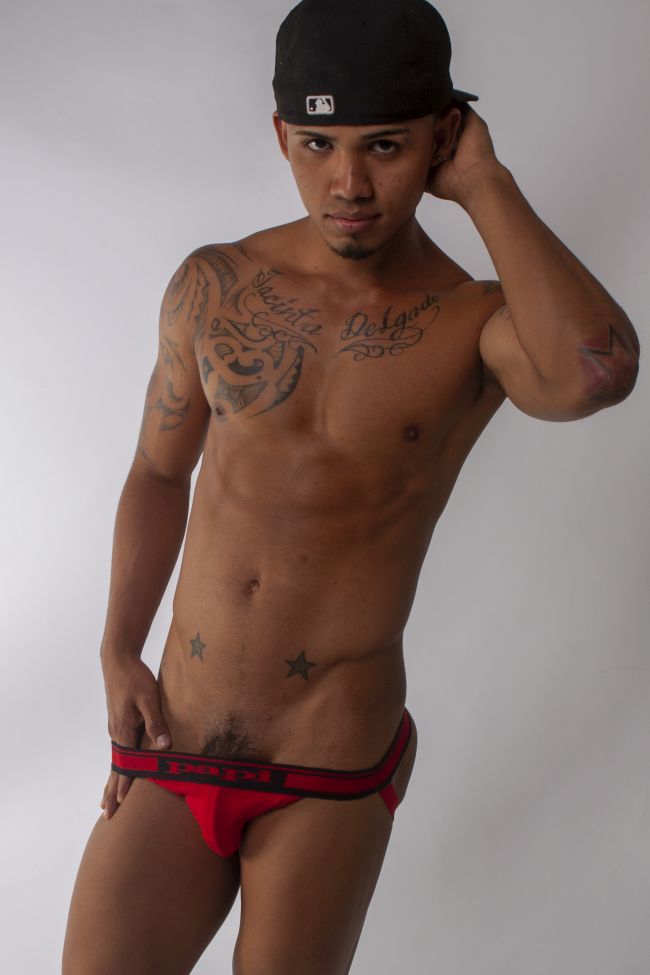 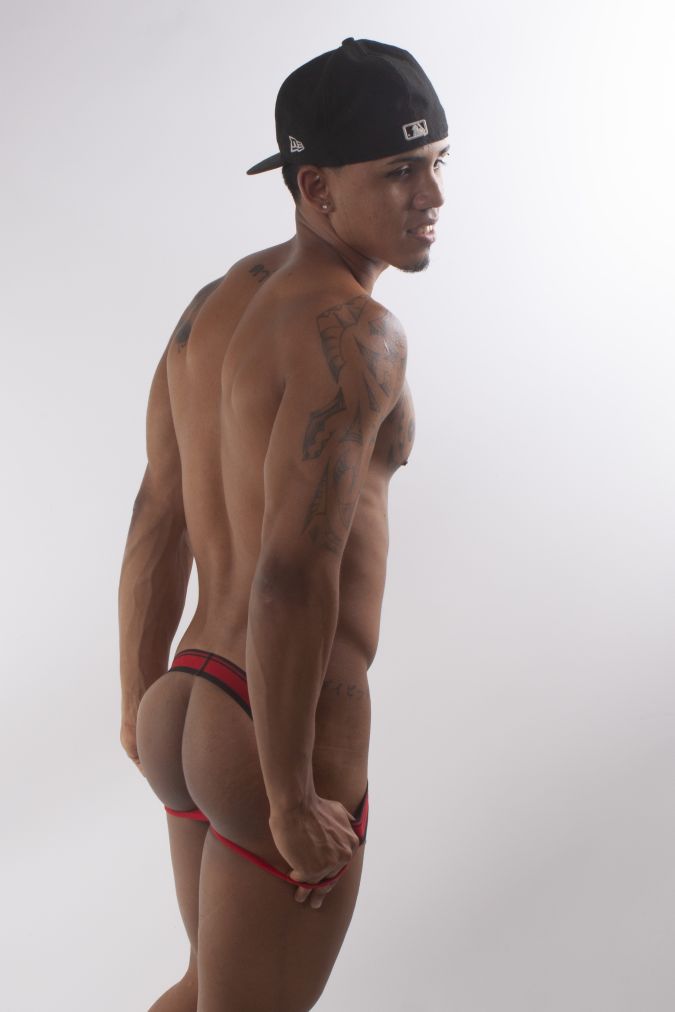 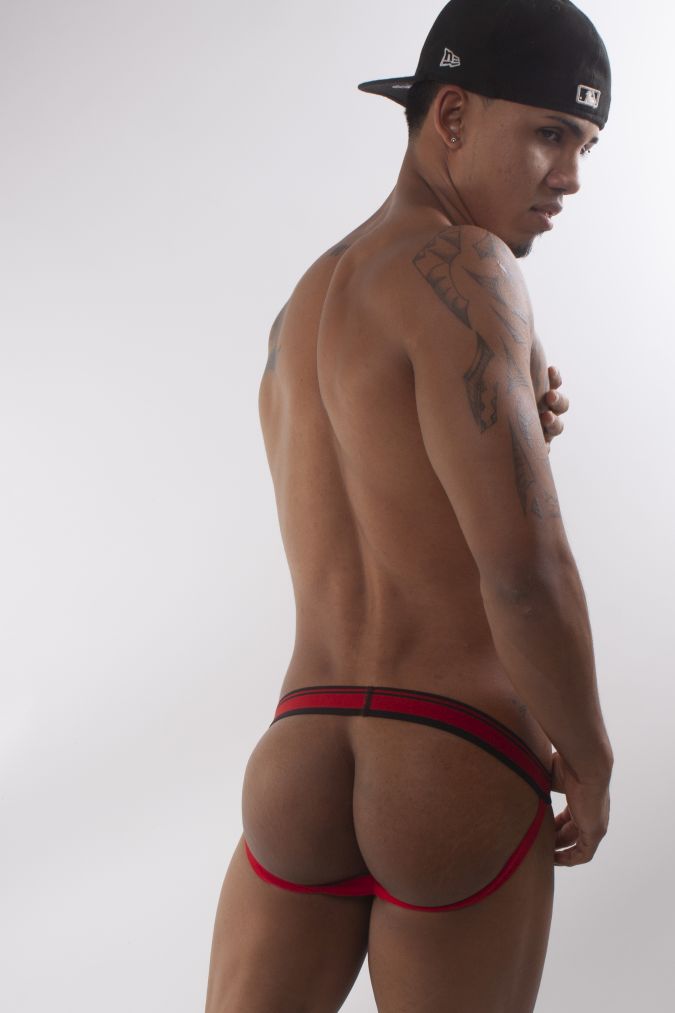 Although contradictions may be complicated in life, when it comes to art, they are often visually compelling.  I love featuring shoots in which a models job, name or even face contradict with their bodies and appearance in front of the camera.   I love seeing images of bulked up body builders with child like innocent faces.  I love seeing a tough, tattooed body attached to a sweet smiling face. 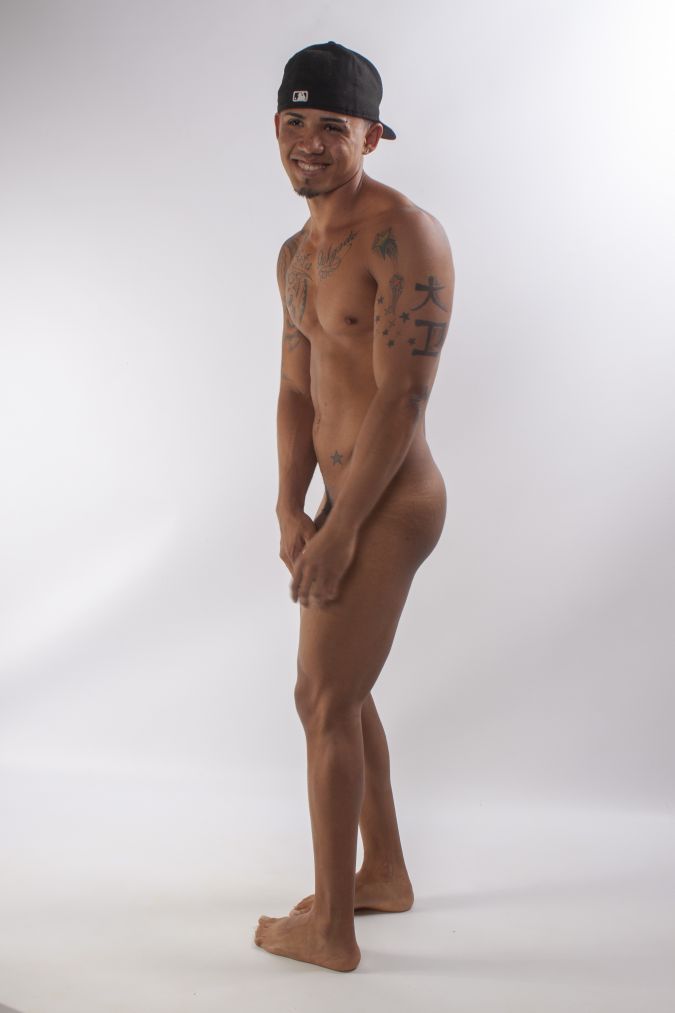 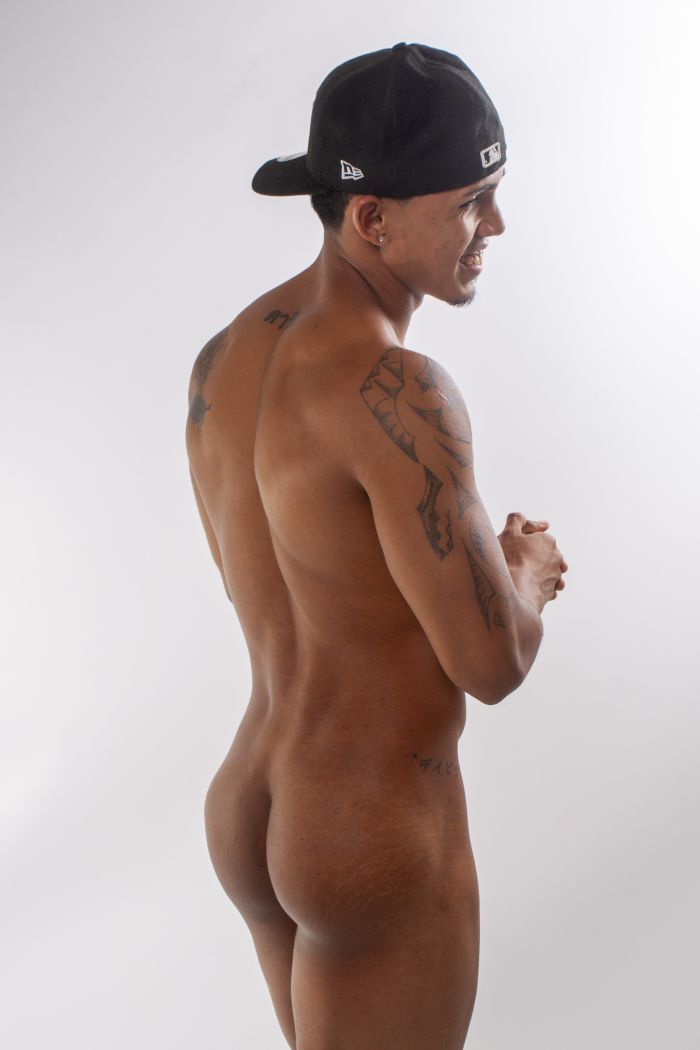 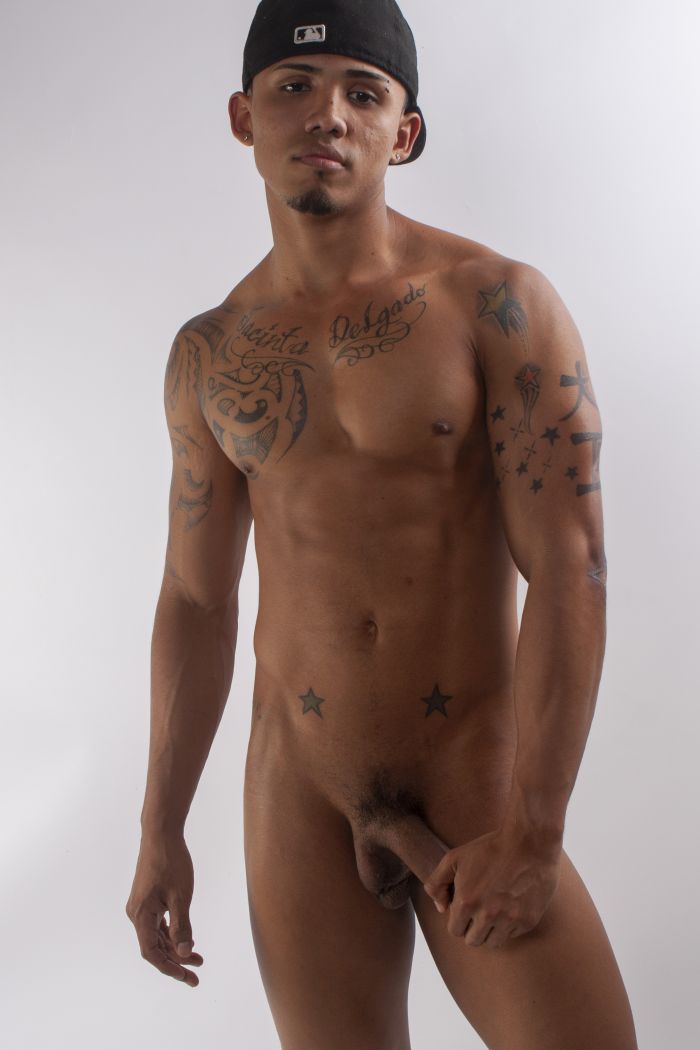 'They were both professional and knew what to do. Angel was was sweet and soft-spoken. Red was more experienced and their chemistry was obvious. Red had a talent for helicopterring his dick. For me, the studio shoots I did were not my most creative as they requested a stark white backdrop. These, however, led to my shooting models in more creative settings using natural light.'
Bob Burkhardt 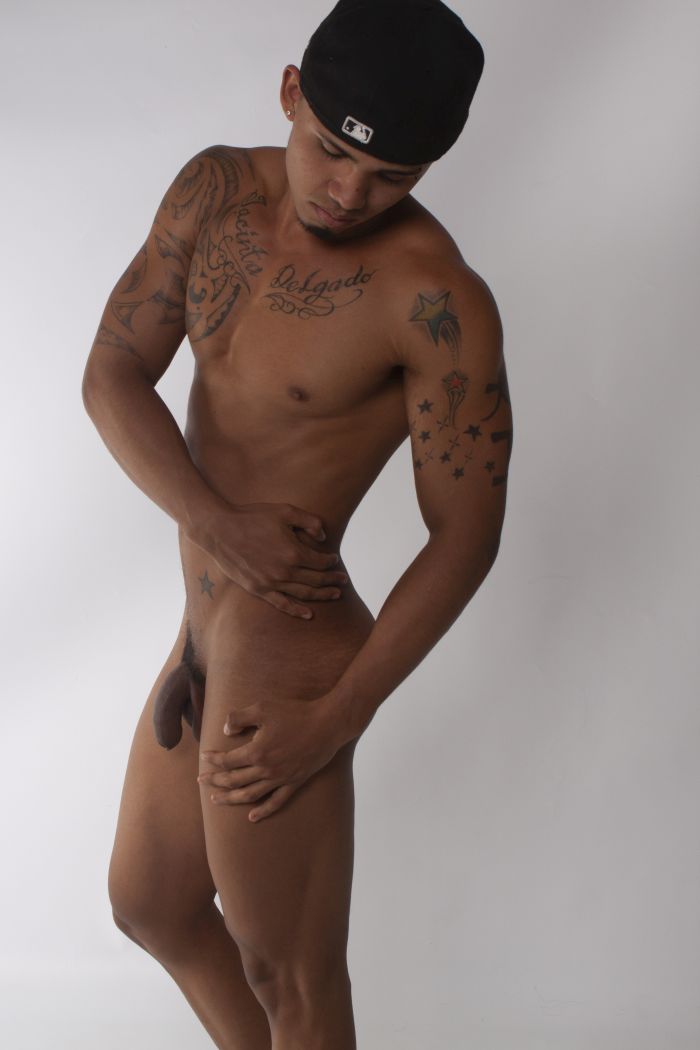 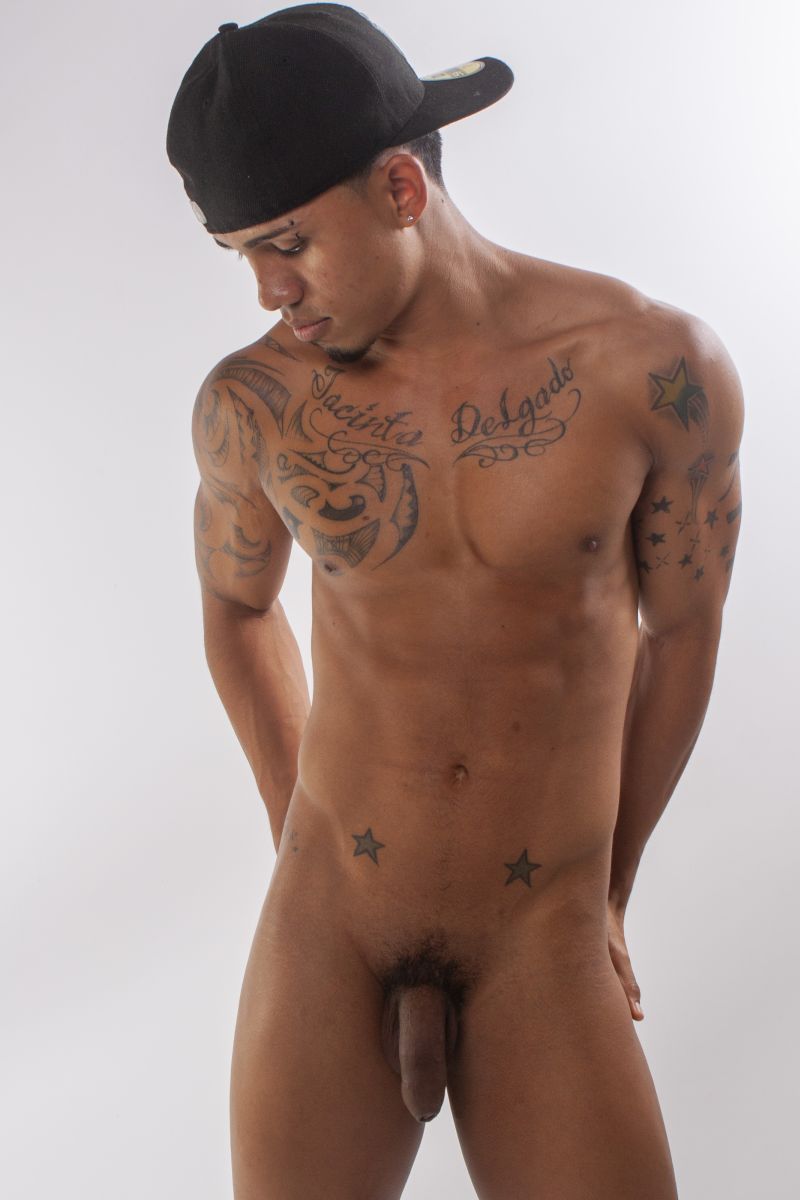