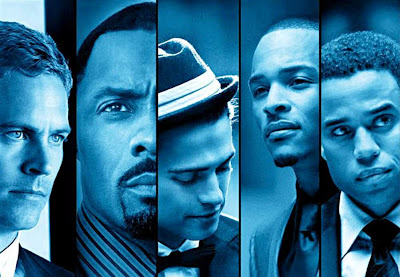 So this past weekend I was dragged to the movies. I say dragged as though I usually love going to the movies there was not really anything I had any interest in seeing. I began to get a bit excited when I thought I might get to see Piranha
3D...Don't judge... ;) Alas Piranha was not there and my friends insisted on Takers. I usually hate Hollywood cop movies but went in hoping we might get a little Paul Walker skin... No such luck, despite the cast there was little to no skin. You get a brief shot of Paul Walkers back as he is getting into a pool but the hottest scene was a short but lovely shot of Idris Elba getting out of bed in his boxer briefs.

I won't review the flick as it was not really worth reviewing. Not bad, not great.... just a flick much better suited for DVD viewing. I will say that epileptics should stay away as there were so many quick cuts and edits that most of the action scenes made you feel like you were viewing a 'flip book' more than a film.

What I will say about Takers is that I cannot remember a film in many years that brought together so many of Hollywood's hottest men. Each one hotter than the other! Jay Hernandez and Idris Elba certainly stood out in the acting department, but even Hayden Christensen. who usually is about as exciting on screen as a watching a sleeping hamster, was interesting to watch. Hayden also rocks a hat!
Men dominated this flick with women only appearing for a matter of minutes, sadly wasting the talented and oh so hot Zoe Saldana.

I am not exactly recommending Takers, but with 10 of Hollywood's hottest men, it certainly was not the worst way to spend a couple of hours.

The Men of Takers: 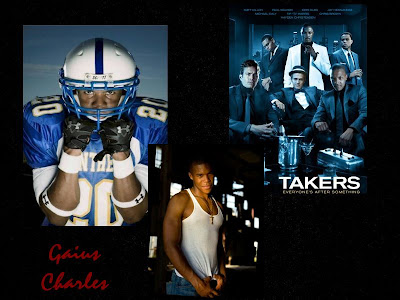 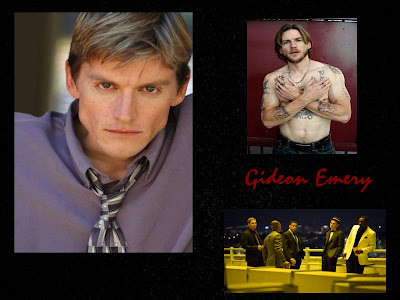 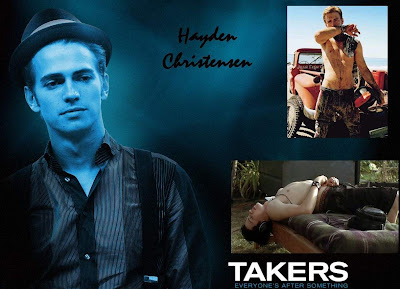 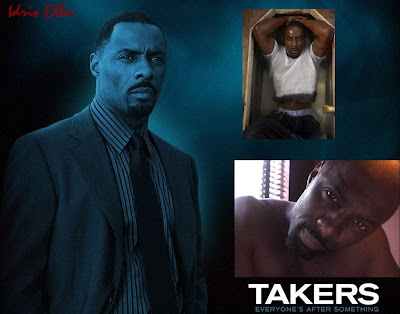 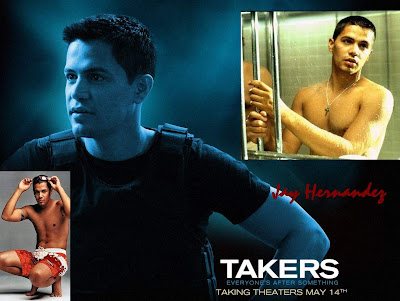 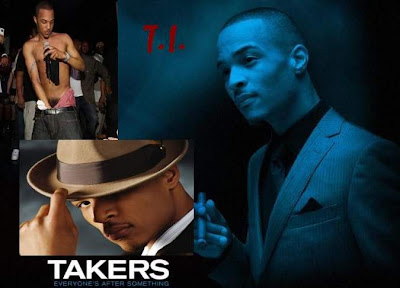 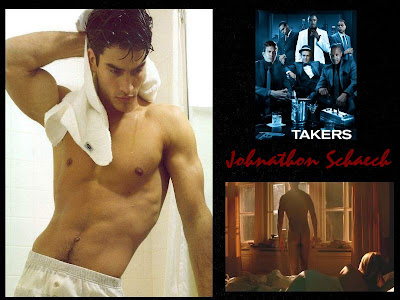 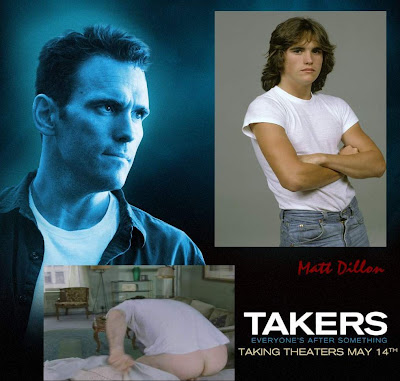 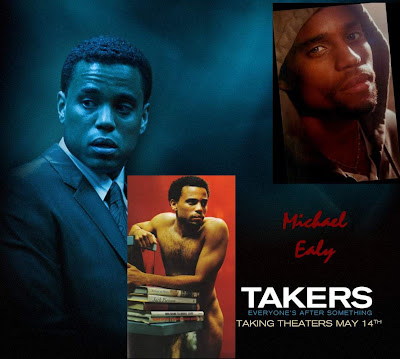 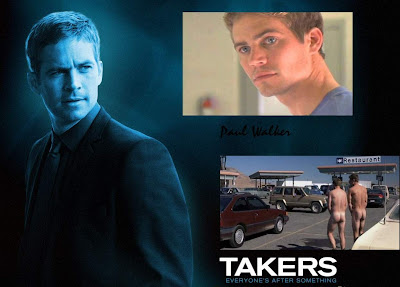 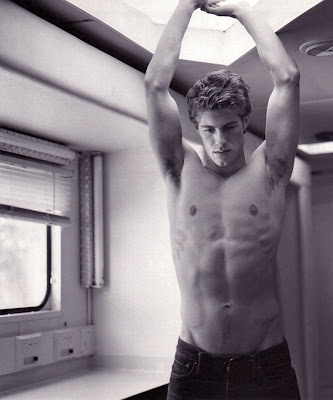 As Promised, part two of my posting my favorite shots from the most recentAbercrombie & Fitch Quarterly: Screen Test! 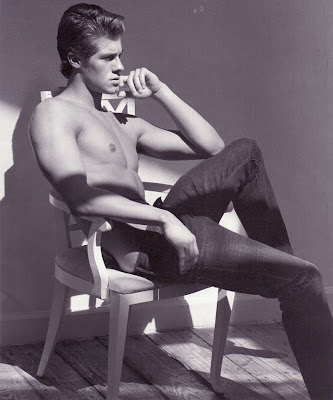 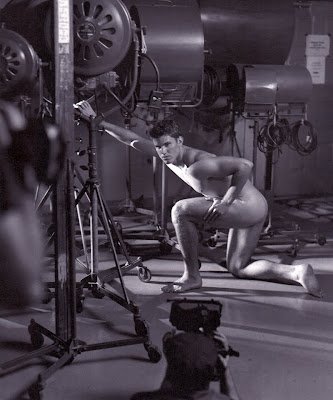 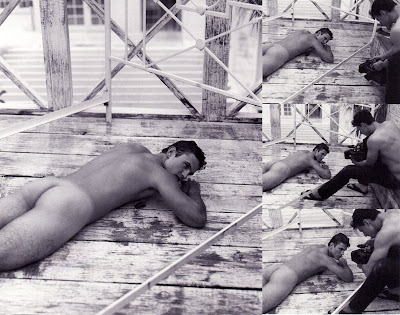 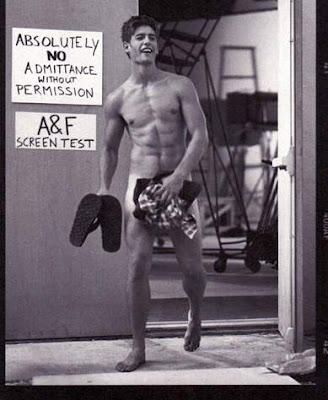 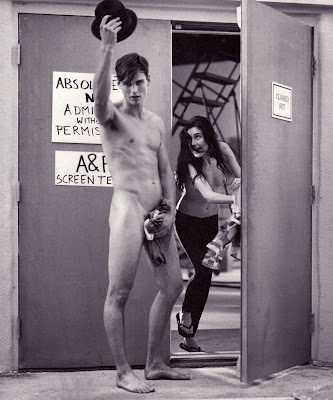 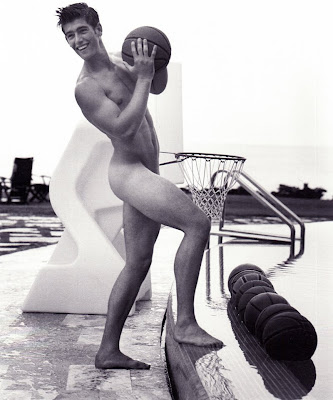 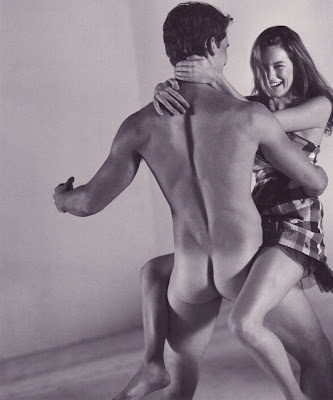 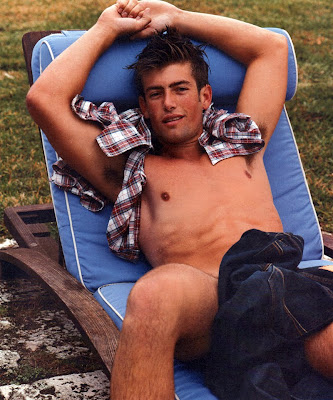 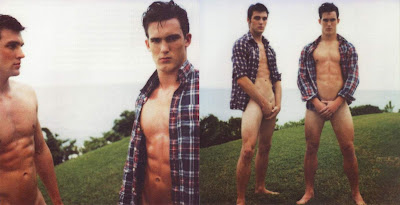 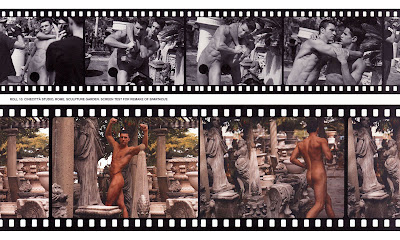