Favorite Pic of the Day for October 18th 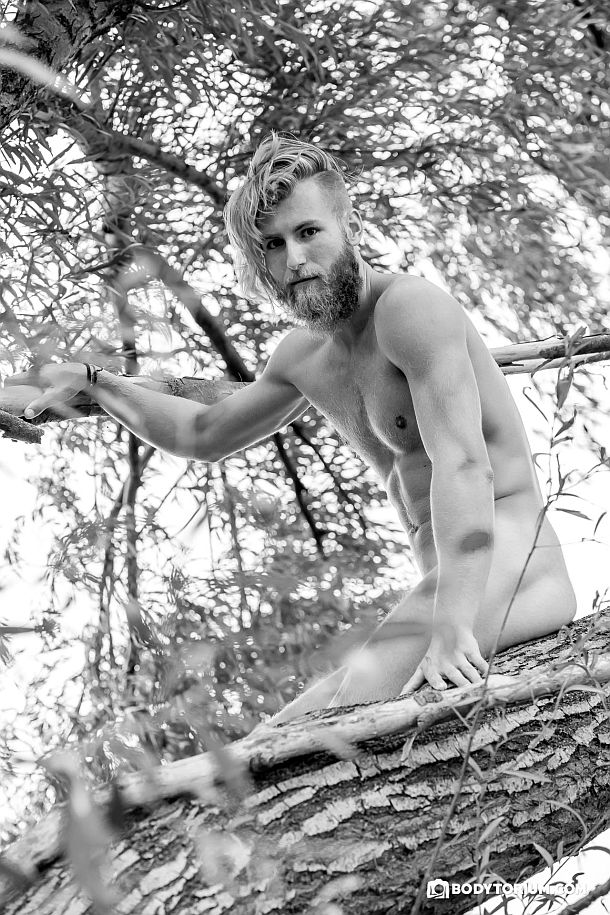 Above:
Samuel by Bodytorium
-See More Below-
at October 17, 2019 No comments: 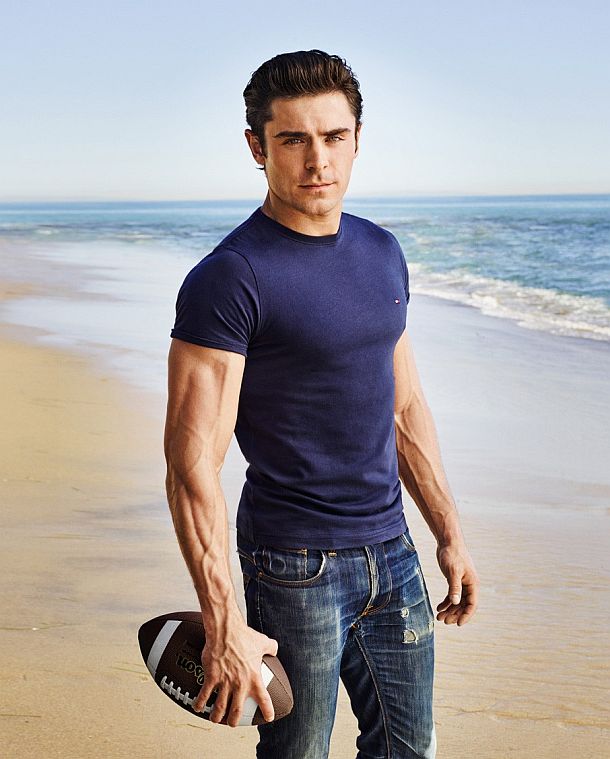 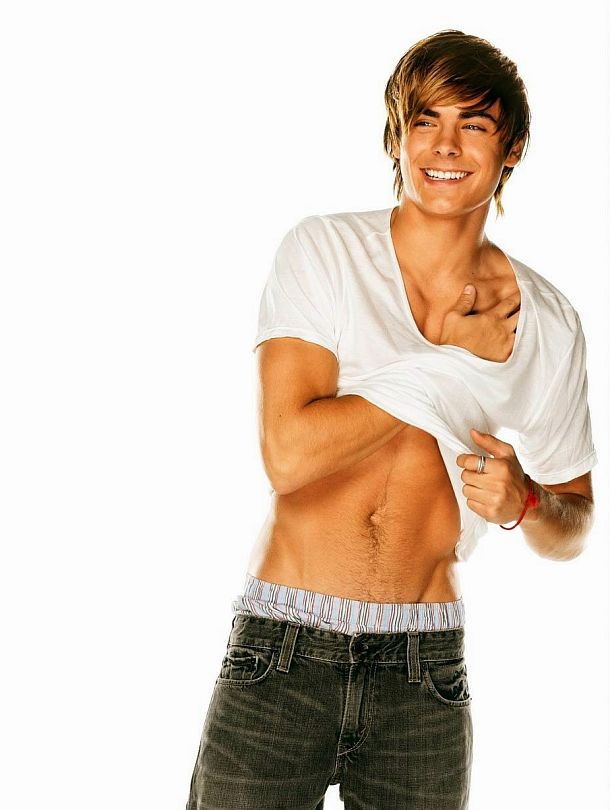 Before ever seen Zac on TV or on film, it was magazine images, (like the pin-up above) that first grabbed my attention.  I didn't initially have a lot of respect for Zac as an actor, but he's impressed me with many of his film choices, and the variety of roles he's taken on and has consistently delivered solid performances. 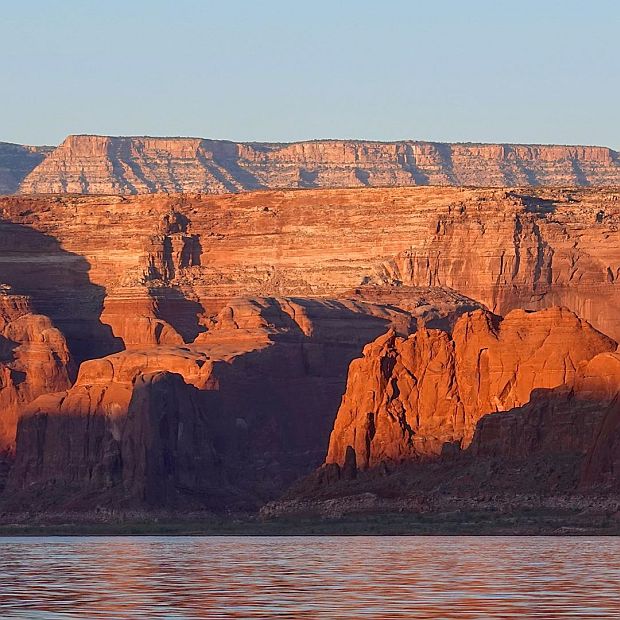 Regular FH readers know that in addition to the leaves changing and the weather getting cooler, on FH, Autumn also means a spectacular visual trip to Utah!   For the last five years, FH has been fortunate to share a photo scrapbook of photographer's Gordon Nebeker, Mike Tossy and StudioMGPhotography's Utah excursion.  Although this year's scrapbook won't be ready for a few weeks, I wanted to give readers a little taste of what's to come of the four new models who joined the talented trio for this years shot! 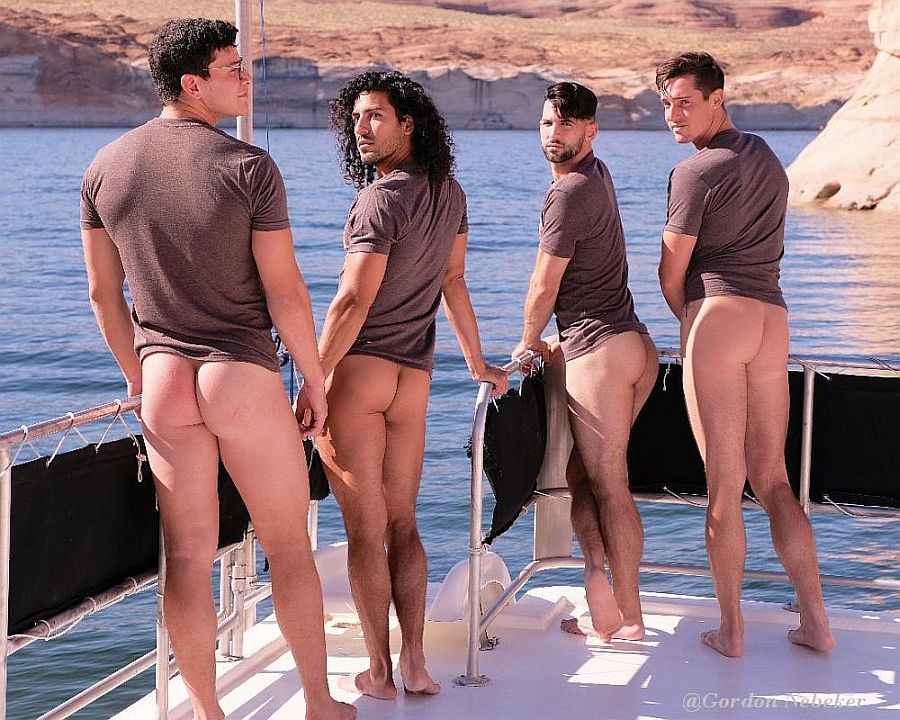 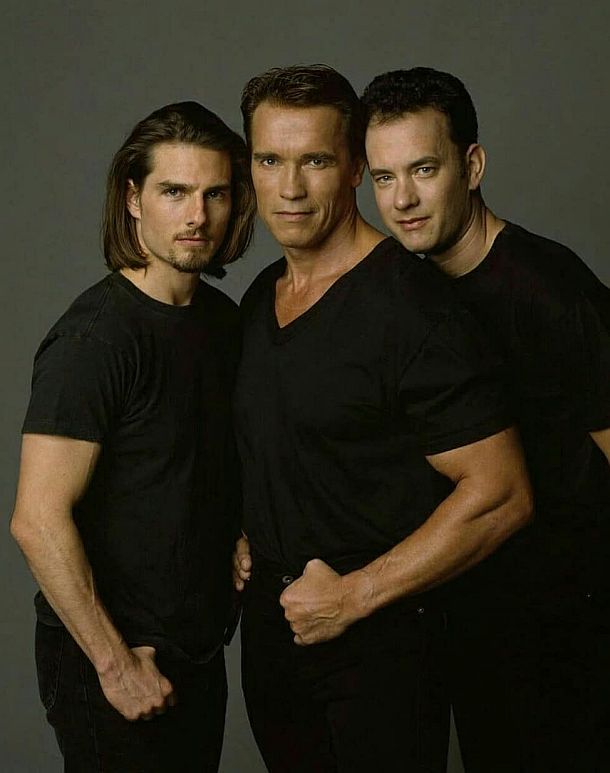 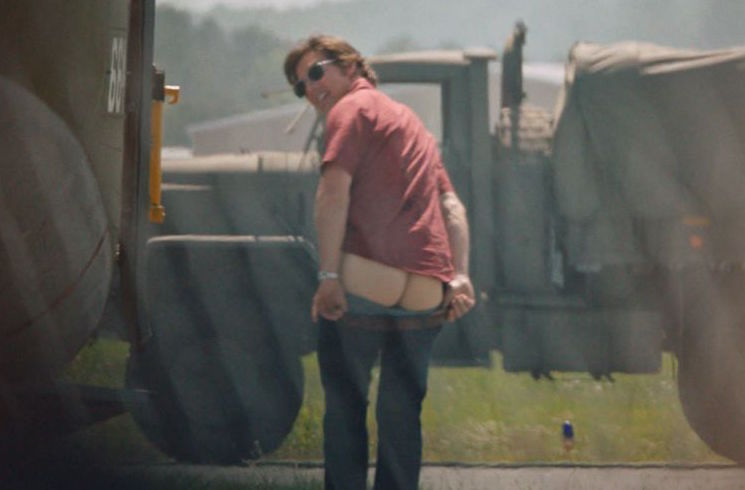 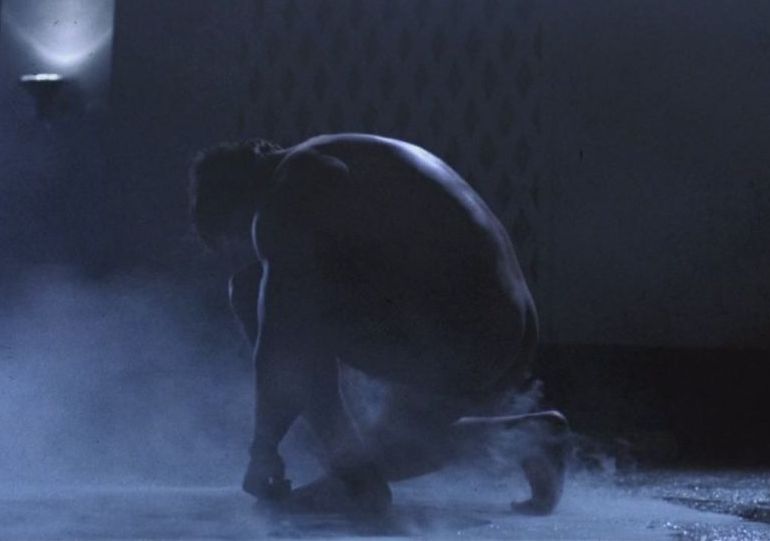 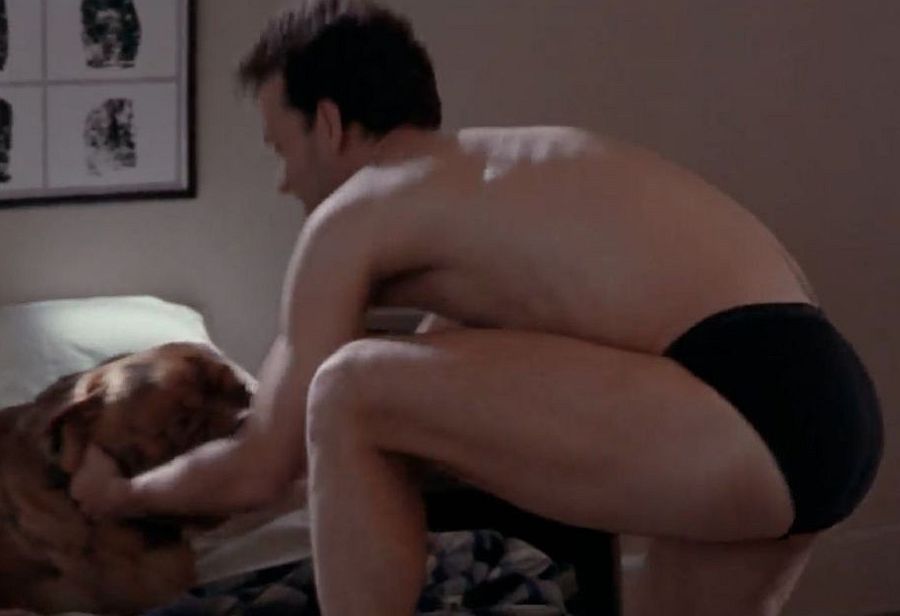 'Initially Samuel was a bit shy and definitely not willing to show everything. It took some time to get to know each other and to build trust before he agreed to do the first fully nude photo shoot.' 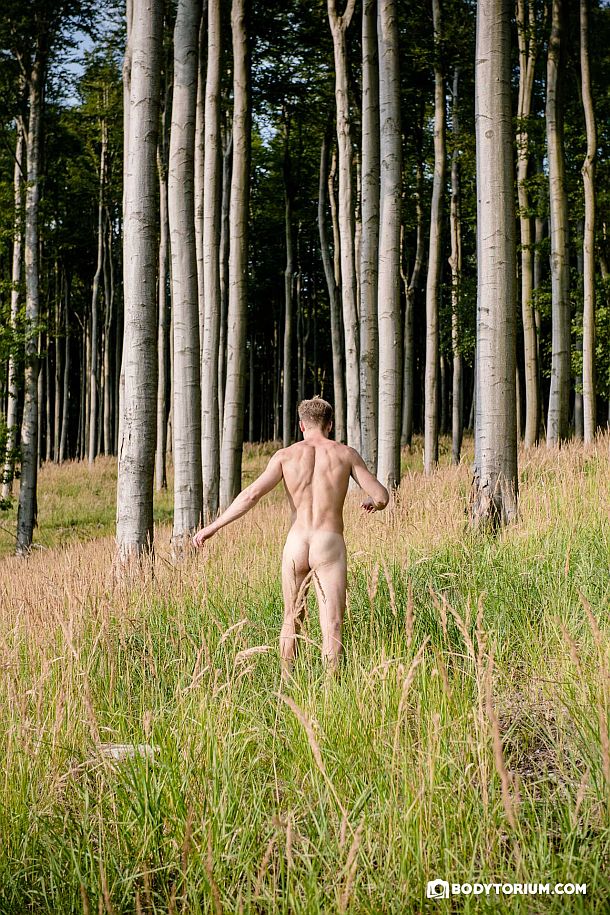 Phil (Bodytorium) first met 22 year old Samuel at a gymnastics/parkour jam session about a year and a half before they first shot together in the fall of 2018.   In between their first meeting and that first shoot, Phil did a few 'practice' sessions before Samuel agreed to take it all off for nude photo session. 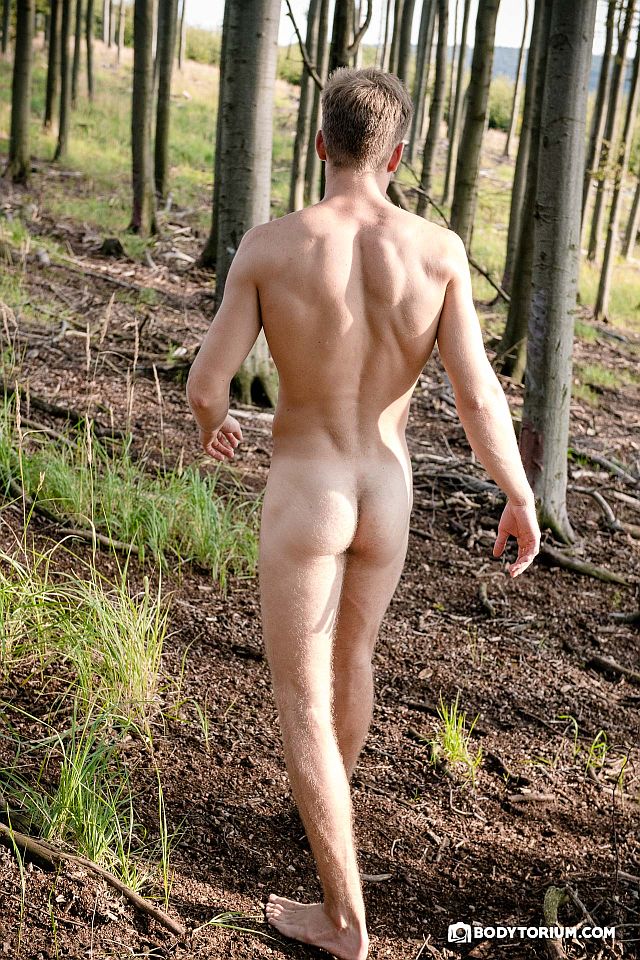 Phil says it took awhile for the physical education student to feel comfortable enough to get nude in front of the camera. Phil was patient however, and decided they'd take it slowly, moving forward one small step at a time. During that first shoot, Samuel had what Phil describes as the 'Viking look.  Samuel was sporting long hair and a beard although his pubes were completely shaved off. 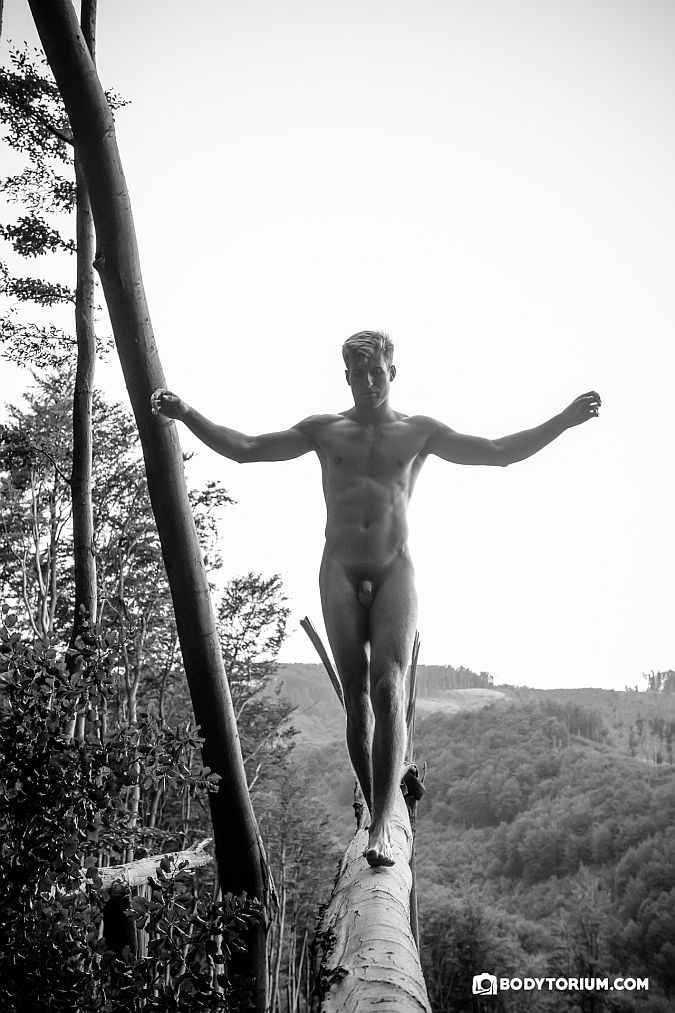 'That first photoshoot took place on a cold day and  Samuel slipped and fell into the river, he wasn't used to climbing trees naked. He also got very embarrassed when a couple of teenagers showed up and watched for a bit.' 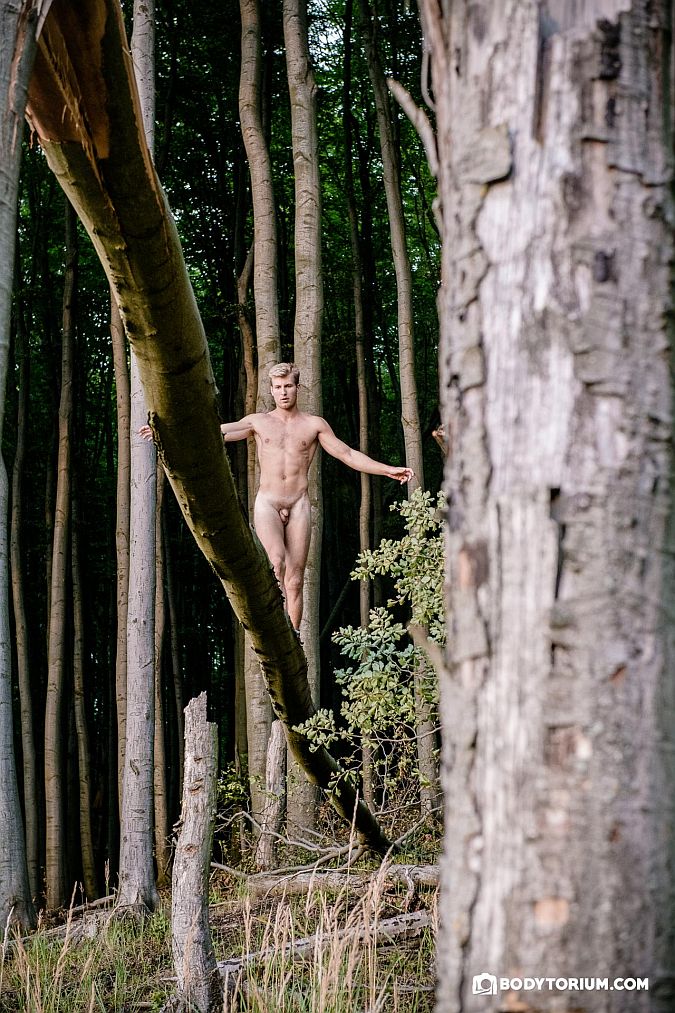 'My favorite shot is the one where he's walking up the log in the woods (the color one above). I just love the way it looks and I'm proud of it.' 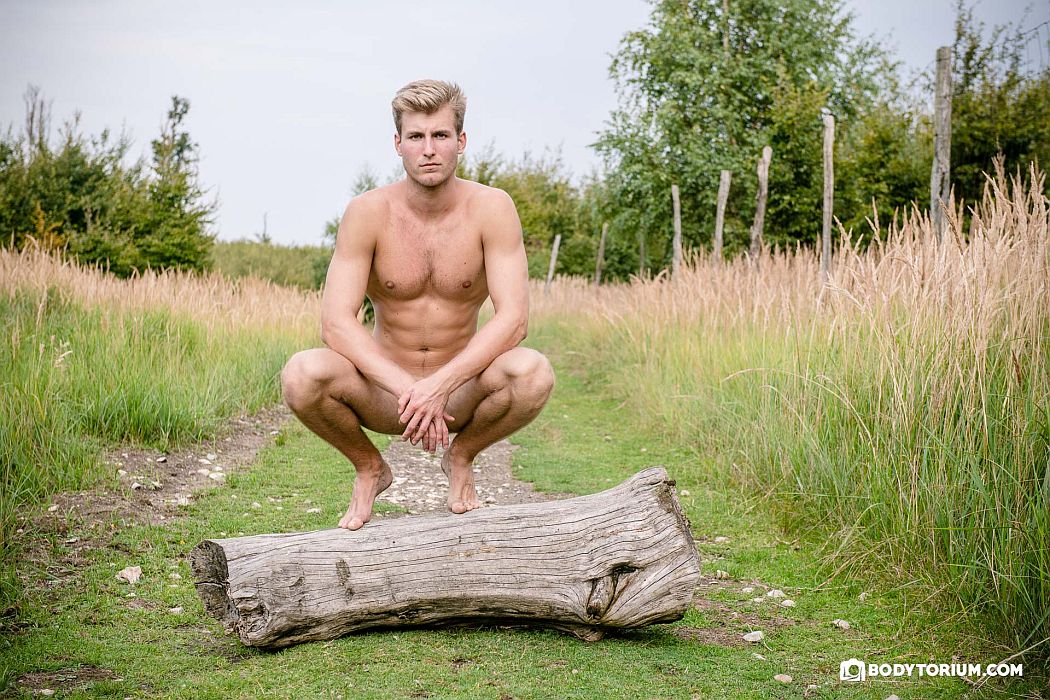 
When they got together for their most recent shoot this year, (first shot in this piece) Samuel had cut his hair, shaved his beard.  Although Phil didn't ask him to shave the beard, he did ask him to keep the razor away from his pubes for the shoot.  It's amazing how different Samuel looks both with and without the long hair and beard. The differences are not only with Samuel's appearance, but also the feel of the images and shoot.  From ruggedly sexy nature boy to sophisticated and sexy GQ man, Samuel wears both looks extremely well.  Check out much more of Samuel, and more of both looks on Bodytorium HERE: 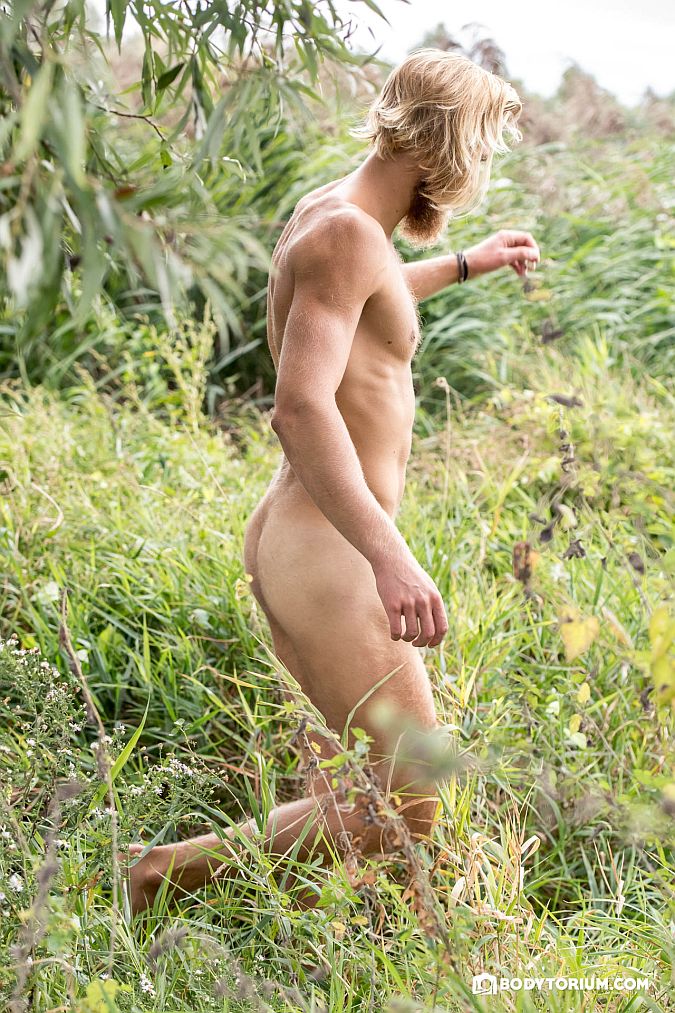 'During our last shoot, Samuel mentioned that nude photography  has really helped him feel more confident and comfortable with his body.' 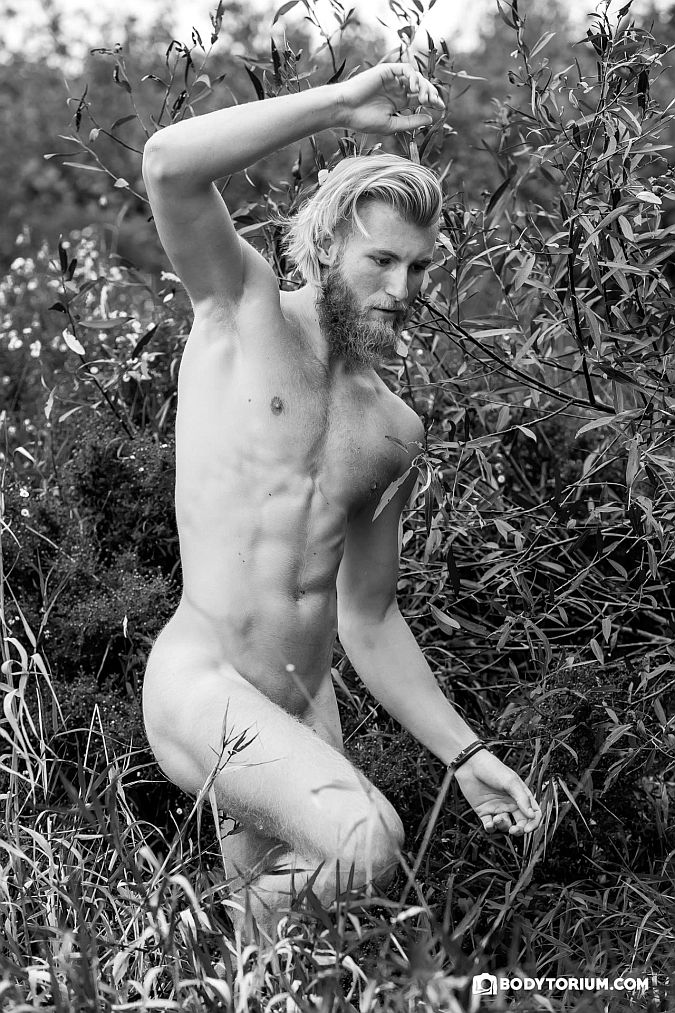 'I brought Samuel to promote Bodytorium at a gay club in Bratislava. I think he experienced a bit of a culture shock but he played along really well. (He's from a small town, he's a bit introverted and it was his first time at a gay club). Samuel's sincere, modest, friendly and happy to help a friend, he's also one of the few guys I've asked to return for a follow up photo shoot.' 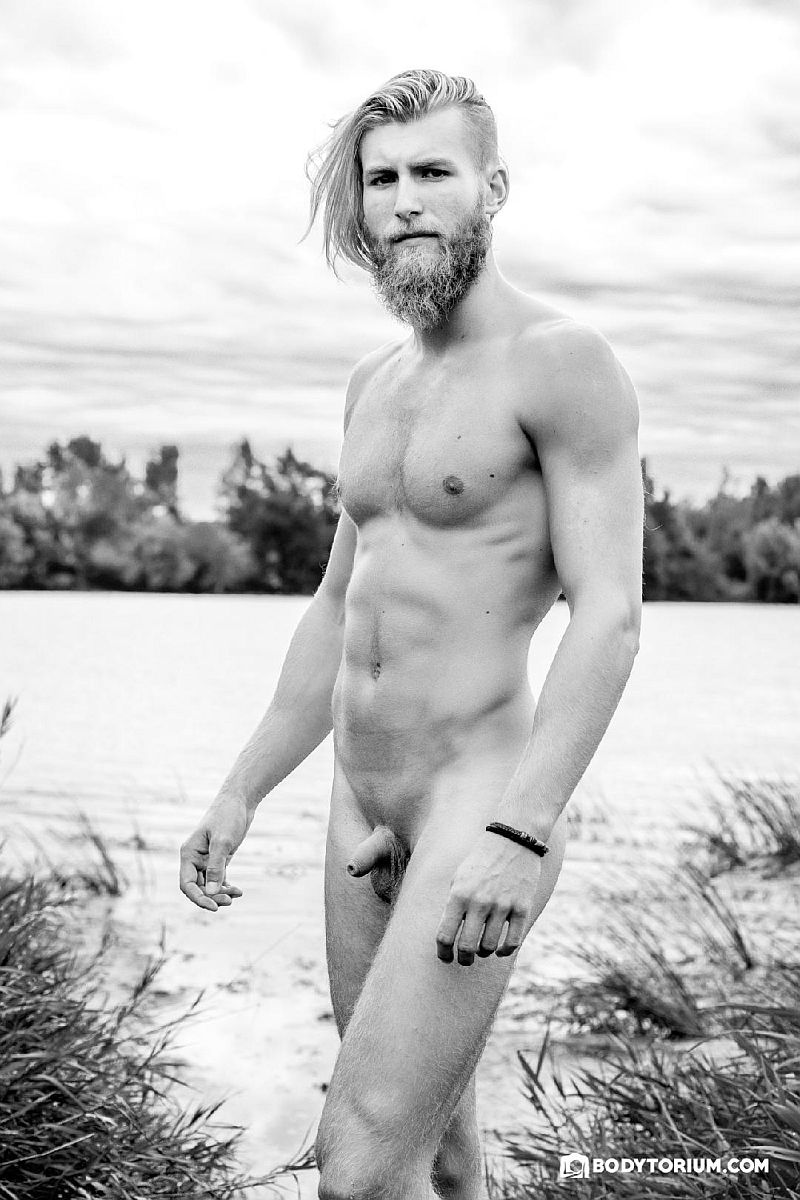 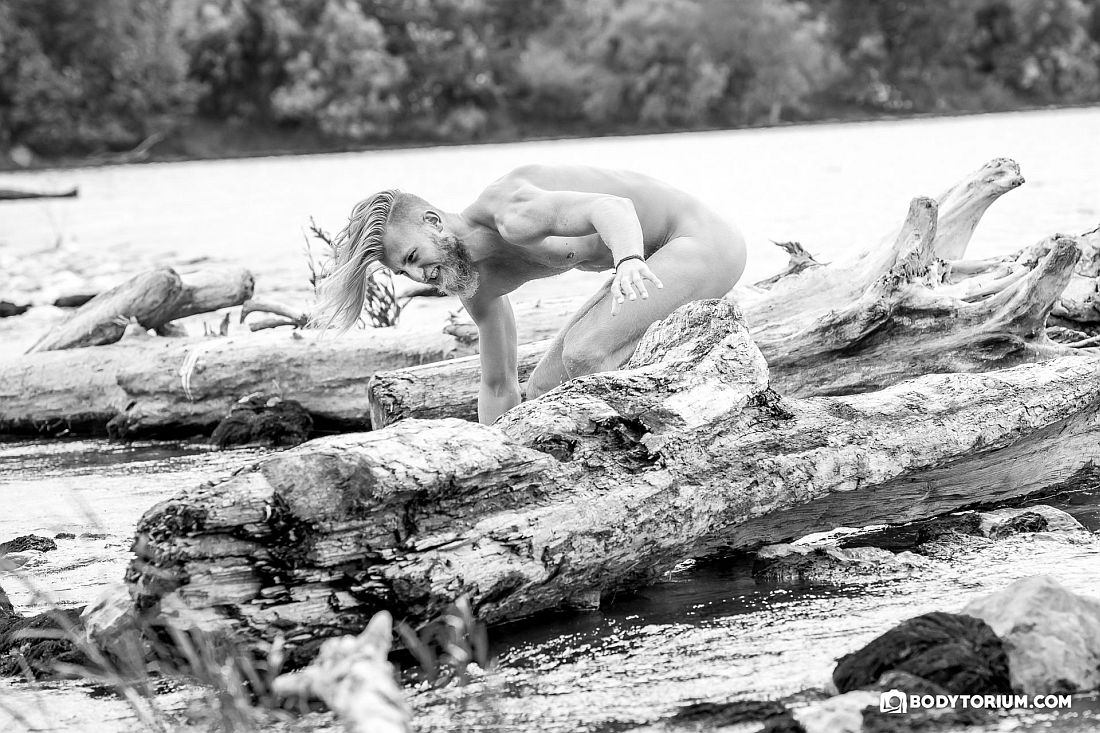 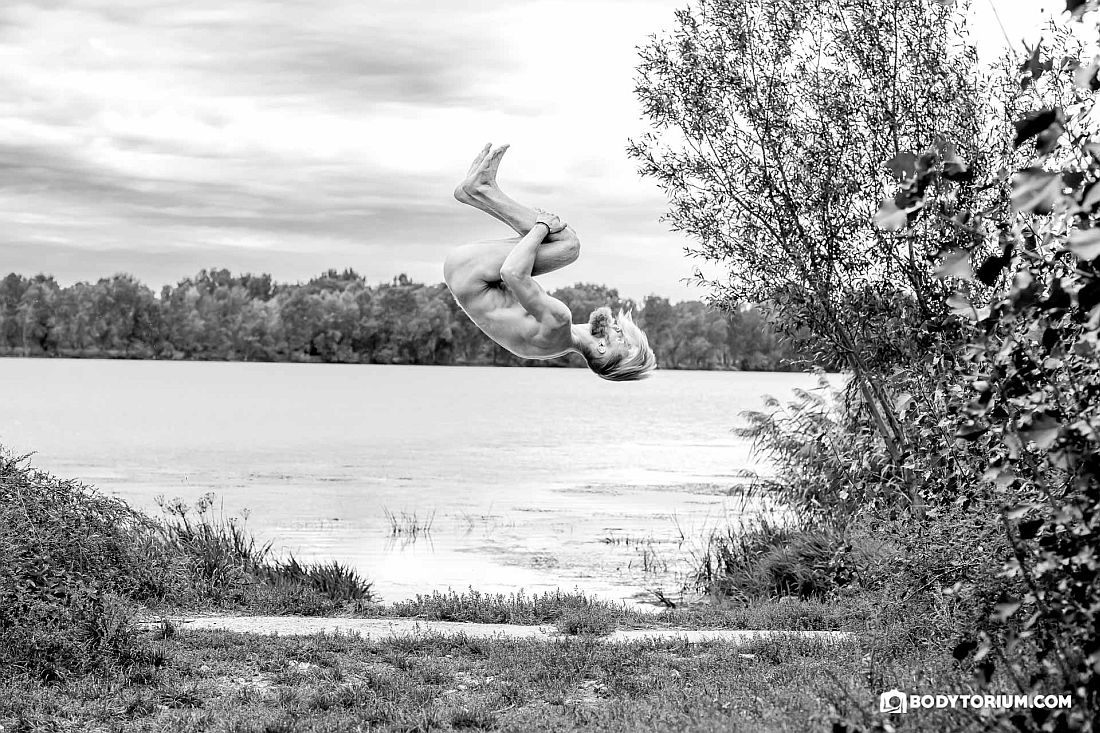