Favorite Pic of the Day for February 18th 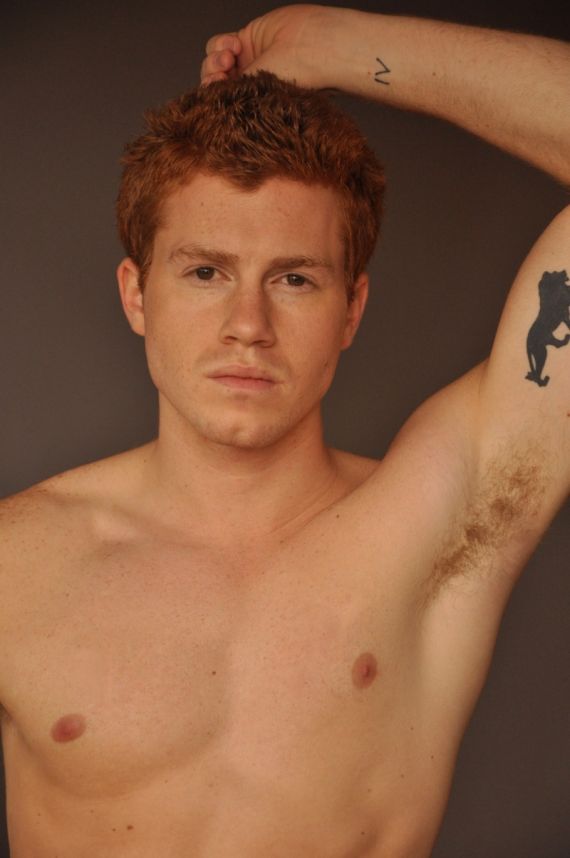 Above:
AJ Escobar by Paul Mariano
-See More Below-
at February 18, 2012 No comments: 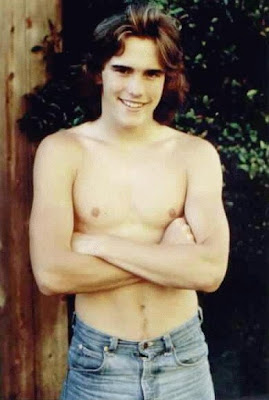 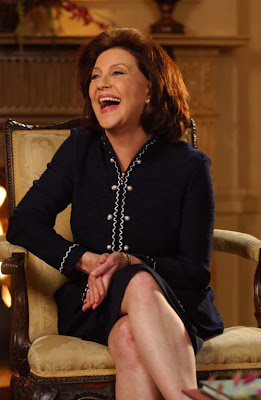 I still consider it a crime that Gilmore Girls was so ignored by the Emmy's. Lauren Graham, Amy Sherman-Palladino for writing and especially Kelly Bishop's turn as Emily Gilmore were all stand outs. Lets hope history does not repeat itself when Kelly joins her Anything Goes co-star Sutton Foster in Bunheads, Sherman-Palladino's new show for ABC Family. The show begins production this spring for airing this summer.

Below: Kelly with Gilmore co-stars Melissa McCarthy and Keiko Agena. 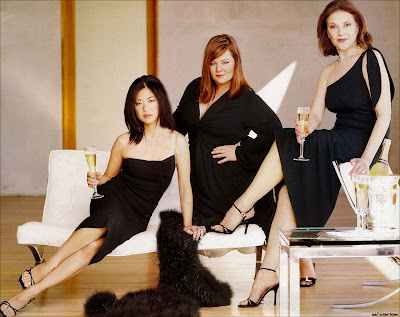 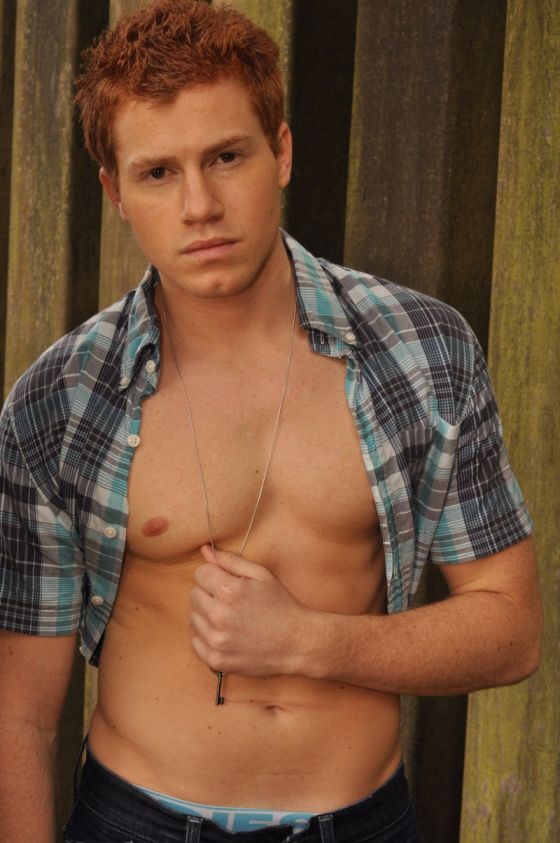 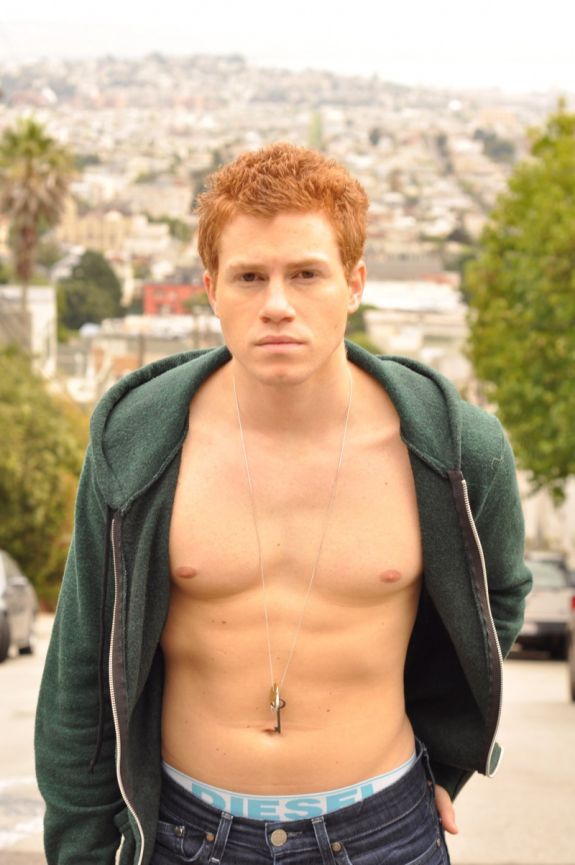 I have been wanting to feature more of the work of San Francisco photographer Paul Mariano for awhile now. I have featured a couple his images previously on FH, a pic of the day, and a shot in my profile of model Gerrad Bohl, but never a full feature. During my break from daily posting I went back to my 'wish list', my desktop folder containing shots from photographers whose work I hoped to feature at some point in the future. 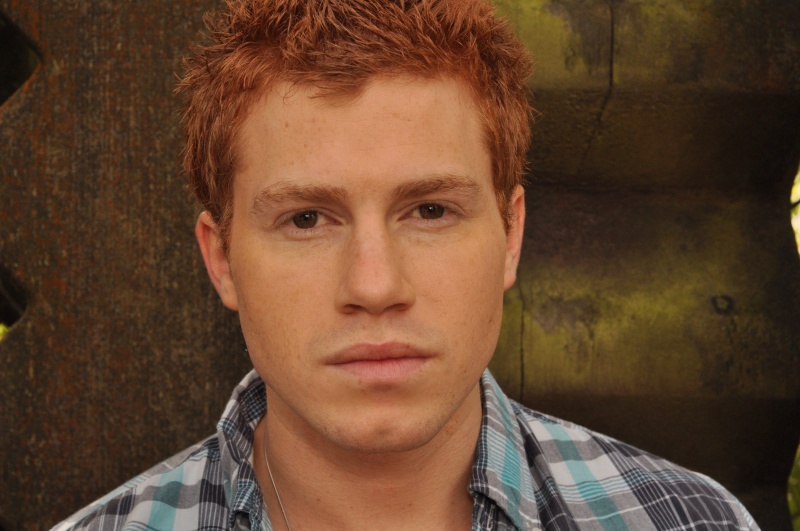 When I was searching Paul's work, up came a shot of 24 year old model AJ Escobar and I saw instantly which model Paul had shot I wanted to feature. The shot I saw (which I used as pic of the day) was a Model Mayhem pic of the day and I love AJ's look and images, especially his emotive face and beautiful soulful eyes. 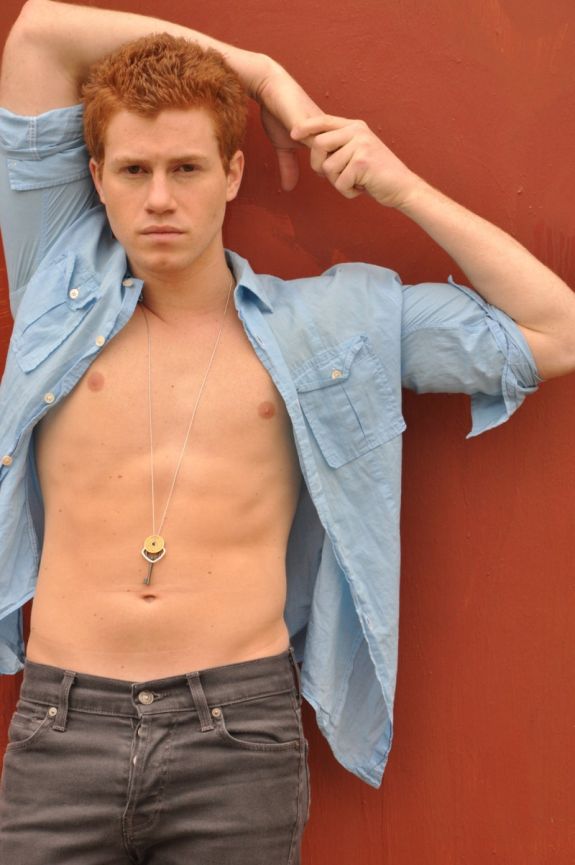 Paul Mariano was born in the Philippines and immigrated to the Bay Area in 1992. Although it was clearly his images with models which led me to his images, Paul work goes beautifully beyond the bounds of the human form. A self described world traveler, Paul has an incredible selection of work chronicling his voyages around the globe including his most recent collection featuring his images from his time in Guatemala. 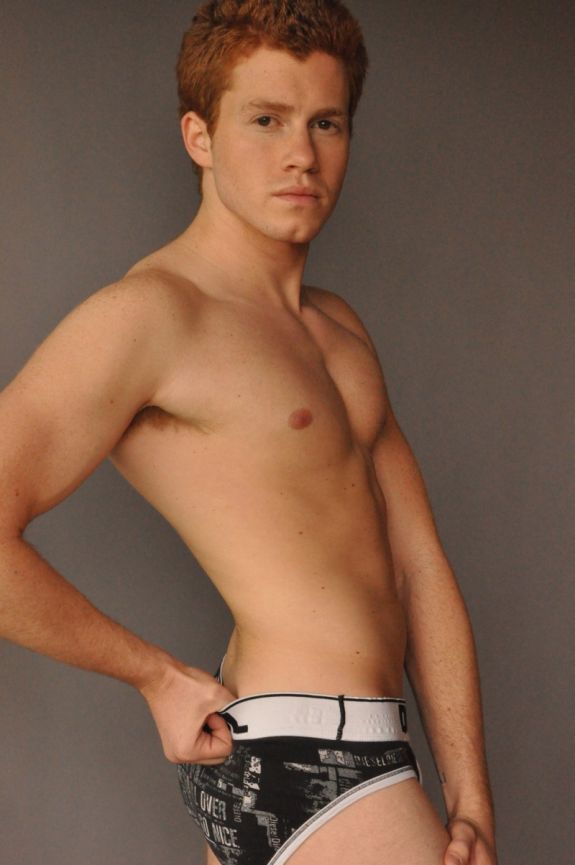 Paul brings the same visual sensibility he uses when shooting landscapes and locations to his work with his human subjects. A quiet, almost peaceful focus on beauty, not loud or flashy but yet a distinct vision of capturing his subjects within their surroundings. As is evident in his work with AJ, there is a beautiful assimilation between model and setting, allowing his subjects to stand out yet look naturally apart of their environment. 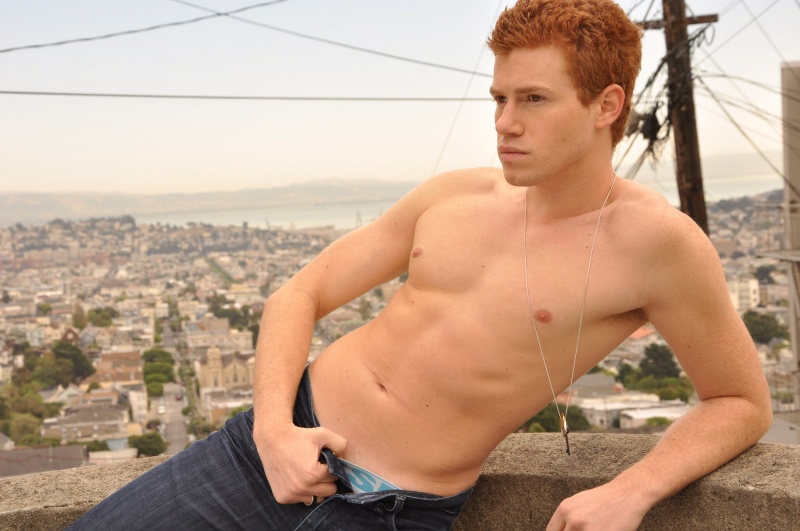 Paul says working with AJ was wonderful the two have now shot twice together, creating a distinctly different feel and look in each of the two sets of images. 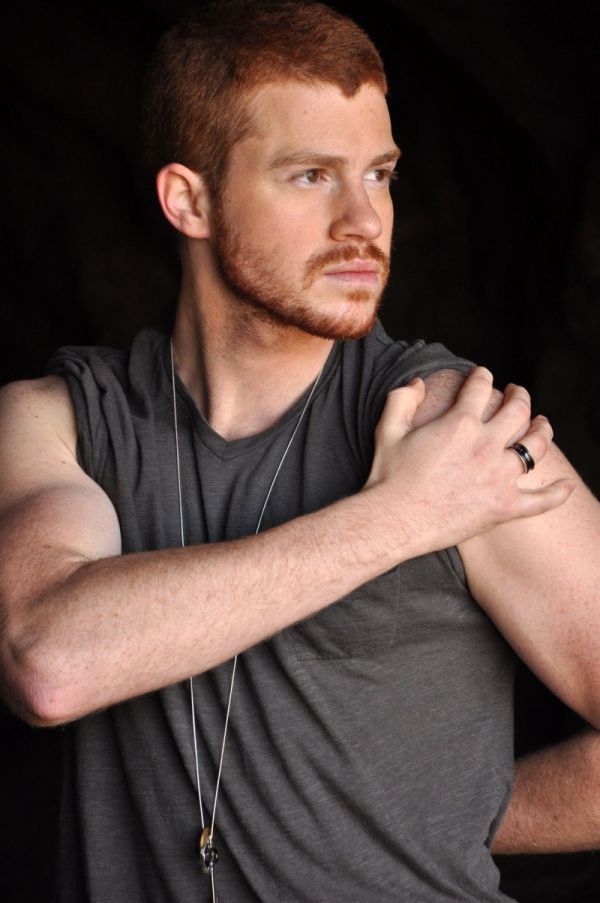 'Working with Paul was a very pleasant experience, so pleasant we shot twice in a matter of months with very busy schedules. There was an awesome chemistry between us allowing each other to feed off one another's creativity to produce images that pleased us both. I was attracted to his very natural and neutral style really bringing out the true beauty of the photograph without all the gimmicks and airbrushing. I'd do it again in an instant.' 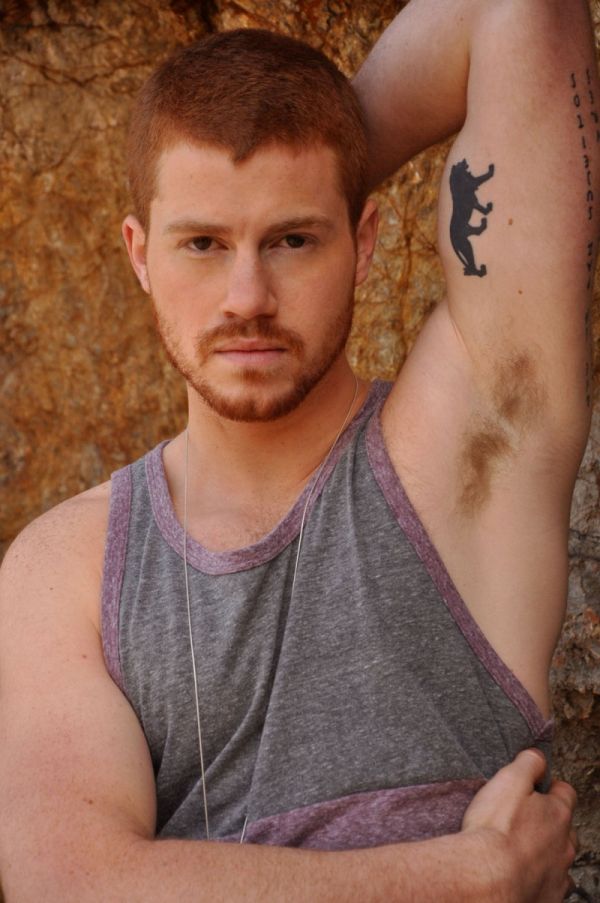 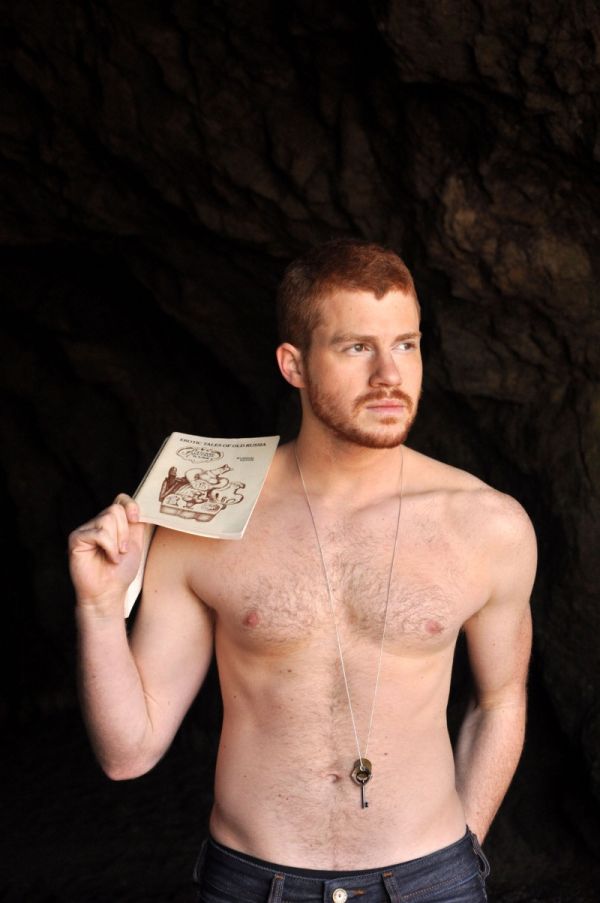 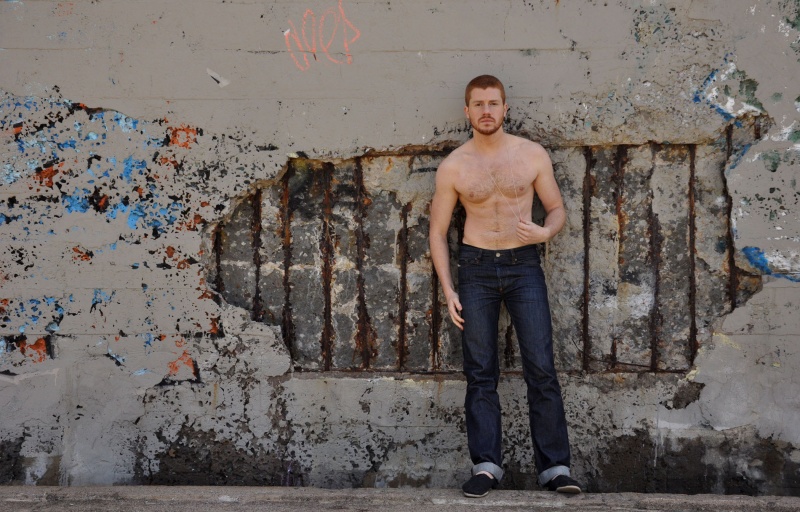 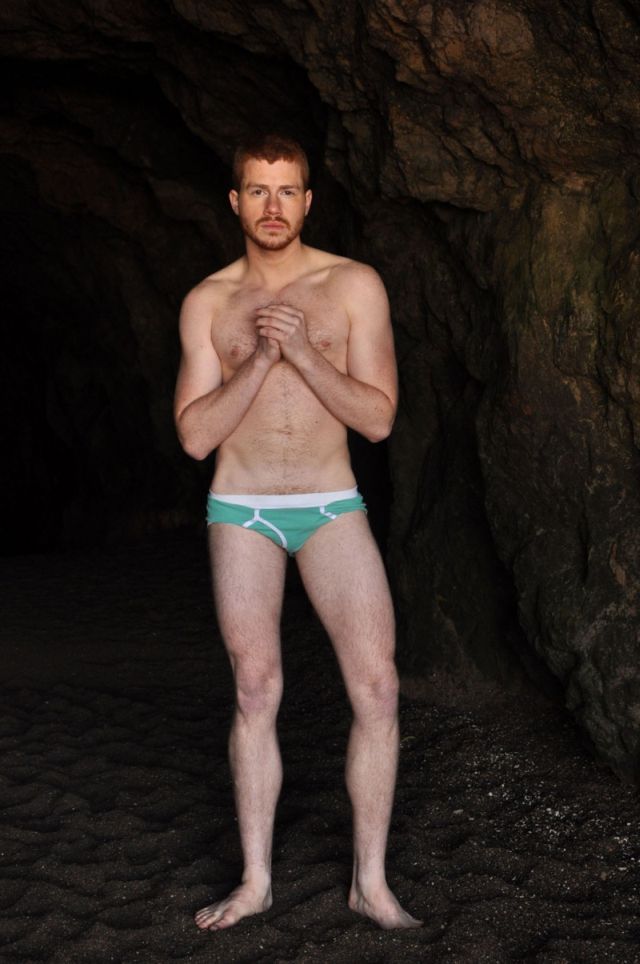 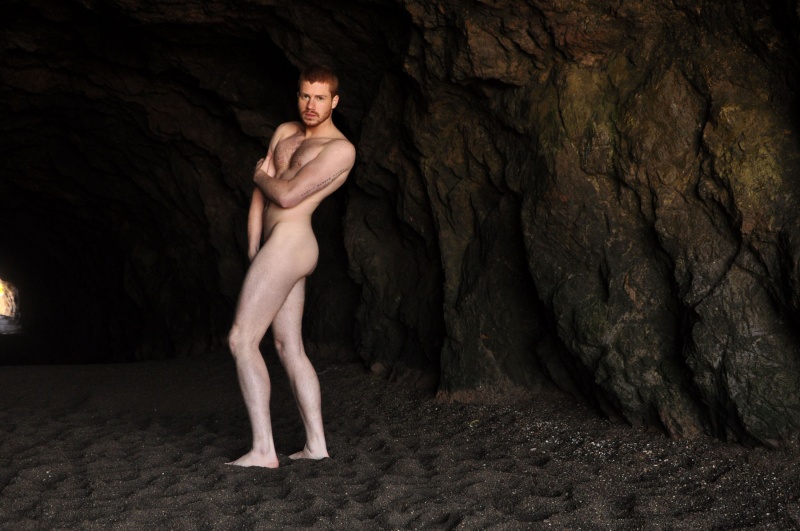 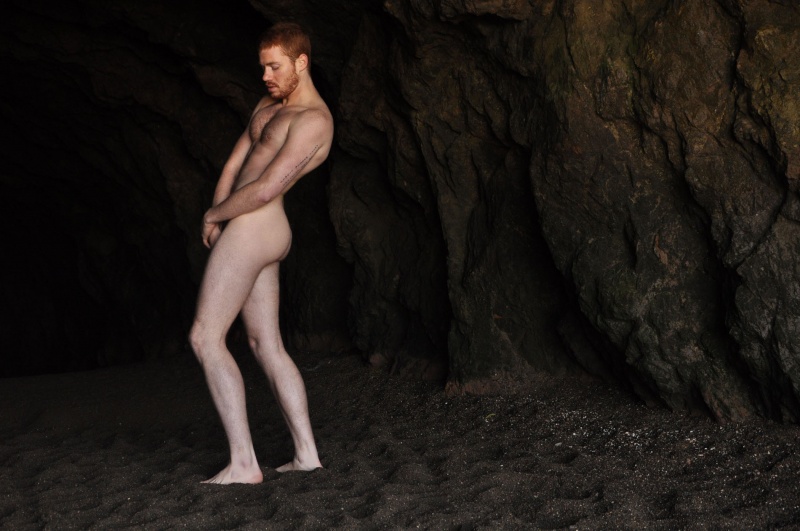 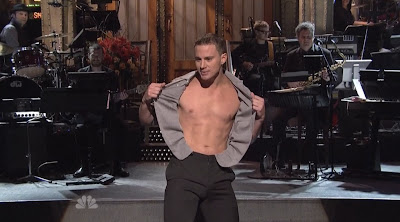 My guess is that Channing Tatum is not the first actor who spent a bit of his past stripping to make a living. Becoming a successful actor is almost an impossible task and most actors, regardless, of talent have to take on all sort of jobs between acting roles. My guess is most agents would warn their clients to keep quiet about having spent time when they were 19 on stage removing their clothes. There is a risk they would not be taken seriously and they would risk losing what respect they may have within the industry. 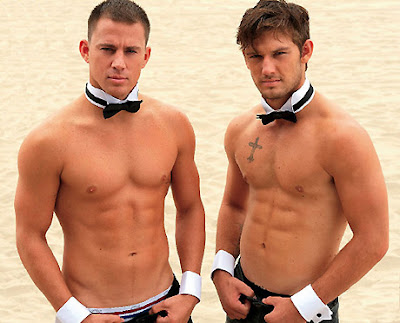 It is interesting that Tatum, by embracing his stripping past, actually appears to be gaining respect. With Magic Mike, the actor not only has a film, directed Steven Soderbergh, about his life, he has gained both writing and producing credits for the project. Given the cast includes some of Hollywood's hottest actors the skin quota is bound to disappoint many, but I look forward to it's release and hope the film does not try to be too heavy and embraces a bit of the camp. (ala Showgirls) 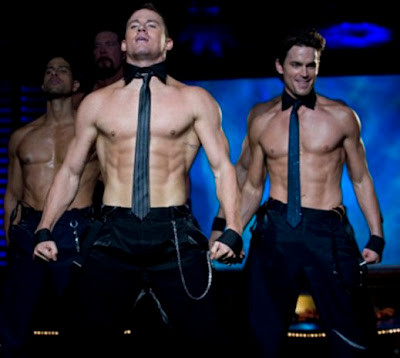 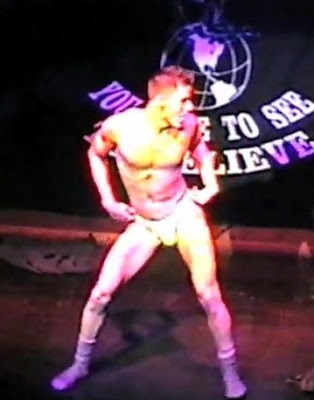 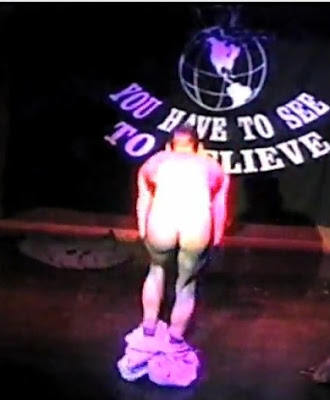 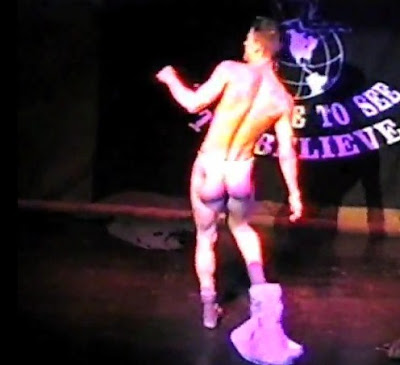 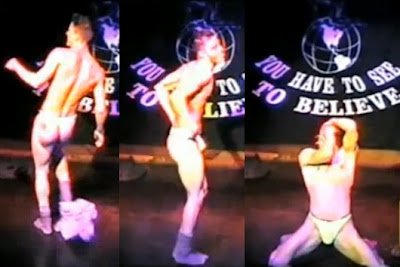