Favorite Pic of the Day for December 20th 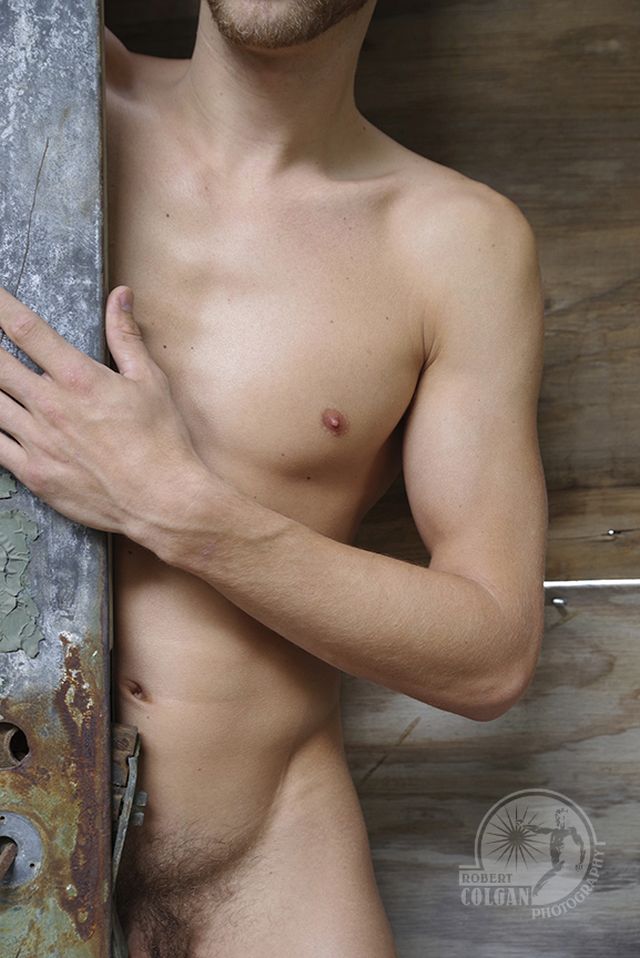 Above:
Anthony by Rob Colgan
-See More Below-
❄️~Check out today's BIRTHDAYS HERE:~❄️
at December 19, 2020 No comments: 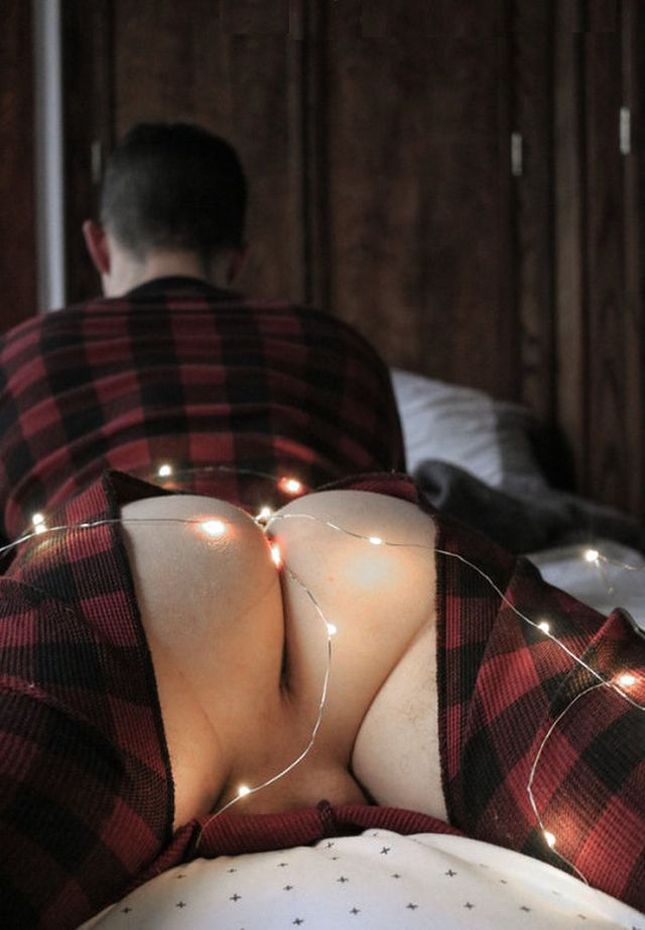 The King of Christmas 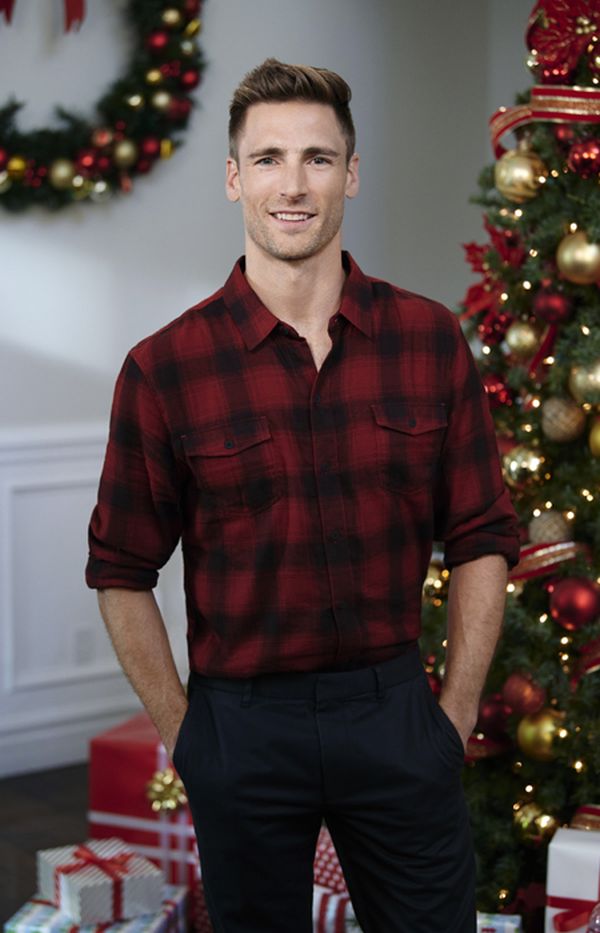 If you watch Hallmark movies, you undoubtedly know actor Andrew Walker.  If you check out FH on a regular basis, you know I love to get those ugly Christmas sweaters off him as often as possible.  The Canadian born actor has appeared in over a dozen Hallmark holiday films including this seasons Christmas Tree Lane. 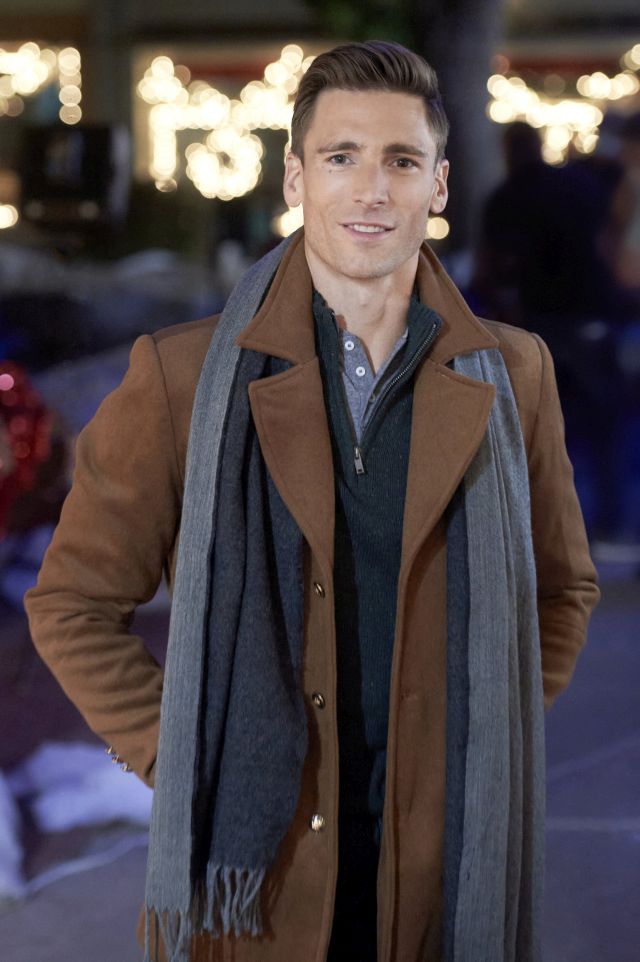 Although I featured the handsome actor several times, I've never gotten him totally unwrapped.  I thought it was time.  Check out more of Andrew on the next page with Actors (HERE:) & Skin. (HERE:) 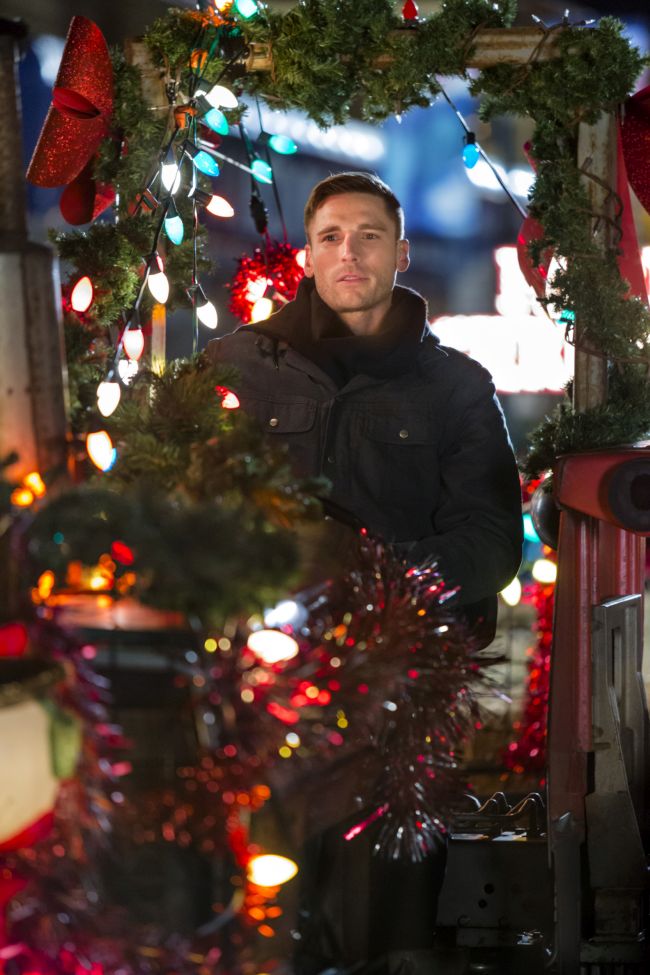 Adam Brody in The Kid Detective 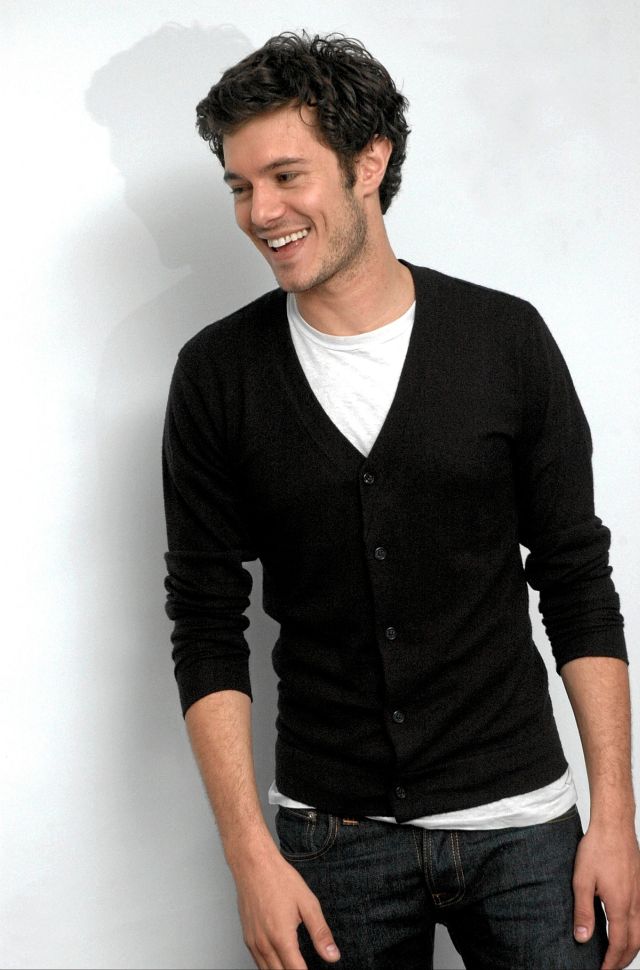 'A once-celebrated kid detective, now 32, continues to solve the same trivial mysteries between hangovers and bouts of self-pity. Until a naive client brings him his first 'adult' case, to find out who brutally murdered her boyfriend.' 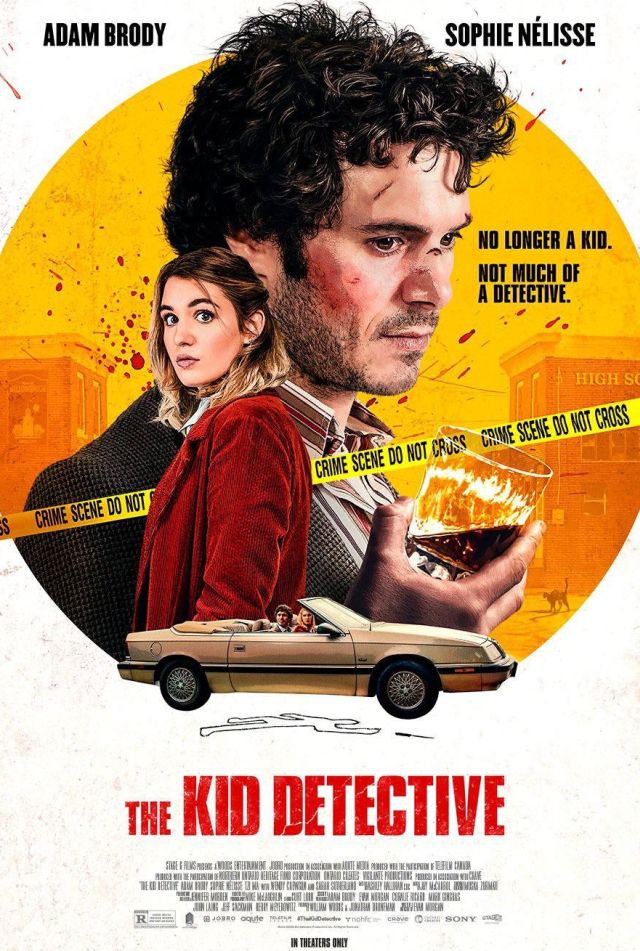 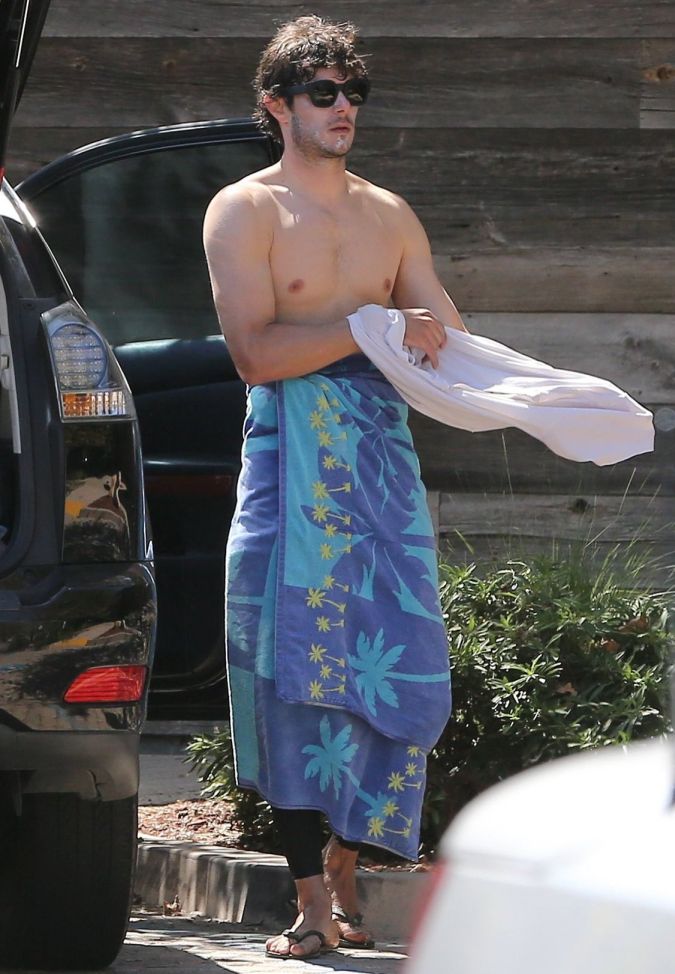 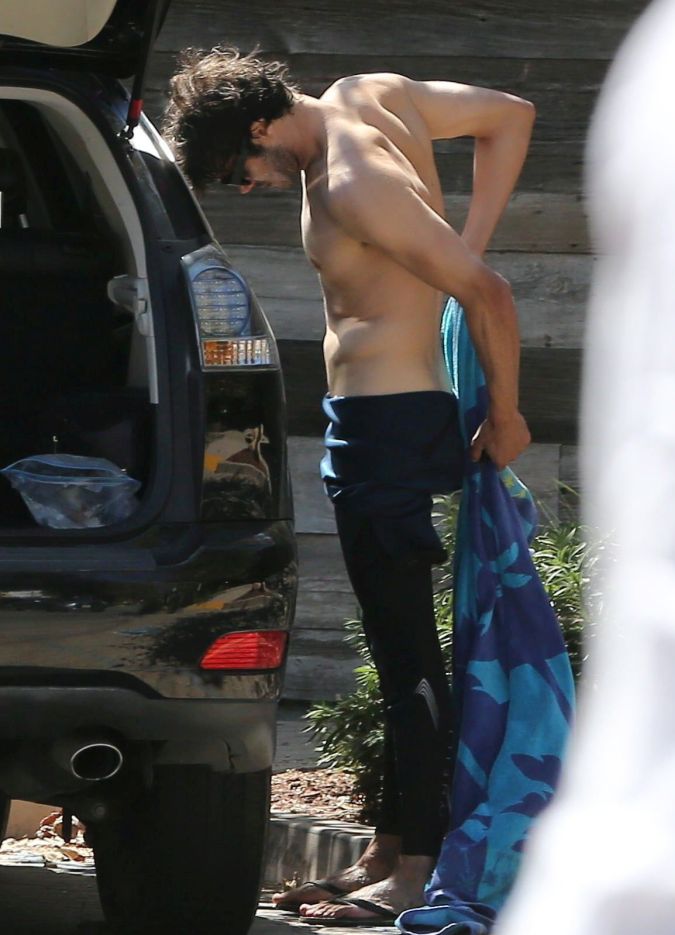 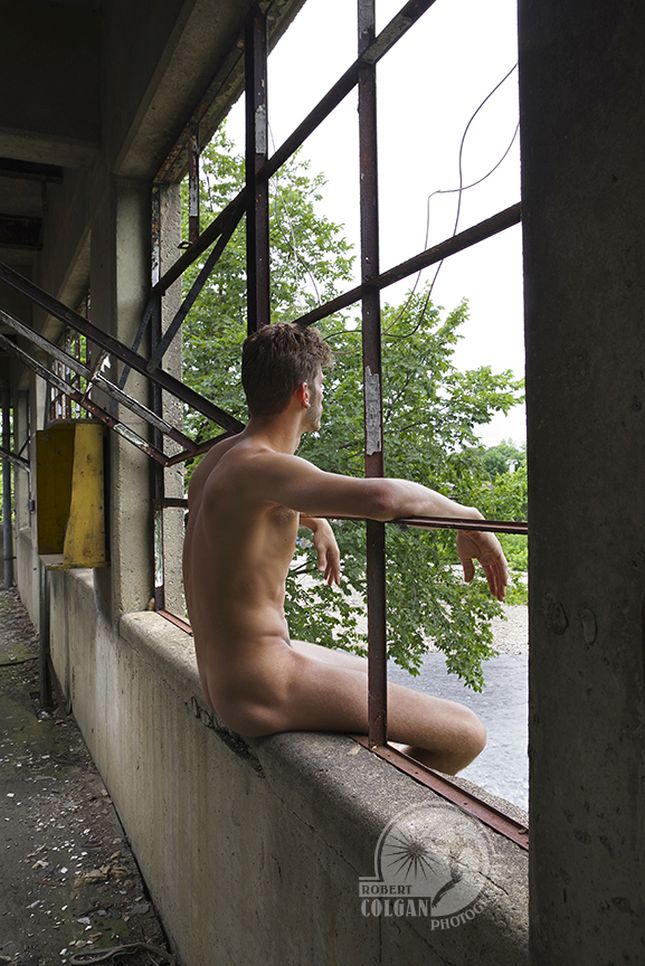 'Anthony was not troubled with dirt, broken glass or any of the other gross impositions encountered in places of abandonment. He gladly rolled around in the dirt if it meant a great picture. '
Rob Colgan 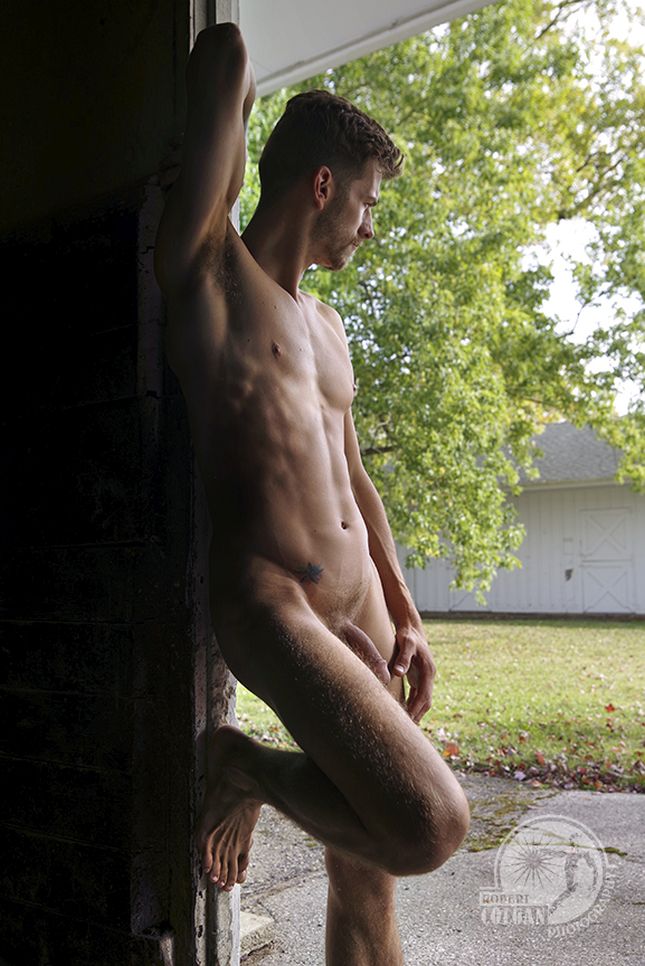 In spite of this year's pandemic, for Ohio based photographer Rob Colgan, it's been an excellent year for photography.  Rob's was able to continue working in part due to his focus on location.  During the spring, summer and fall moths, Rob mostly shoots outside, or in buildings and structures with plenty of ventilation.  This isn't of course due to modern air circulation systems, the air flow is due to the fact that most of the doors and windows have been smashed out or removed. 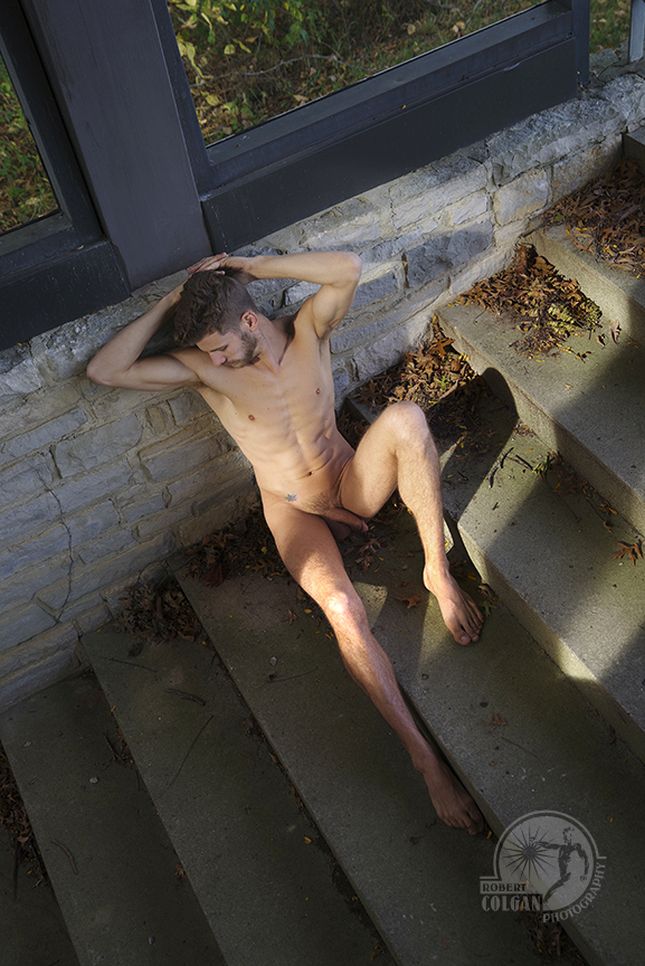 Rob's been able to meet several new models this year, some established, some brand new to the modeling scene.  One of those was Anthony, who Rob discovered on Instagram.  Anthony proved to be a model who Rob describes as being completely unencumbered by location, and despite posting fully  nude, was fine with the absence of windows and doors.   The pandemic did however make a travel a challenge, so it made sense to find a location close to his home in Columbus. 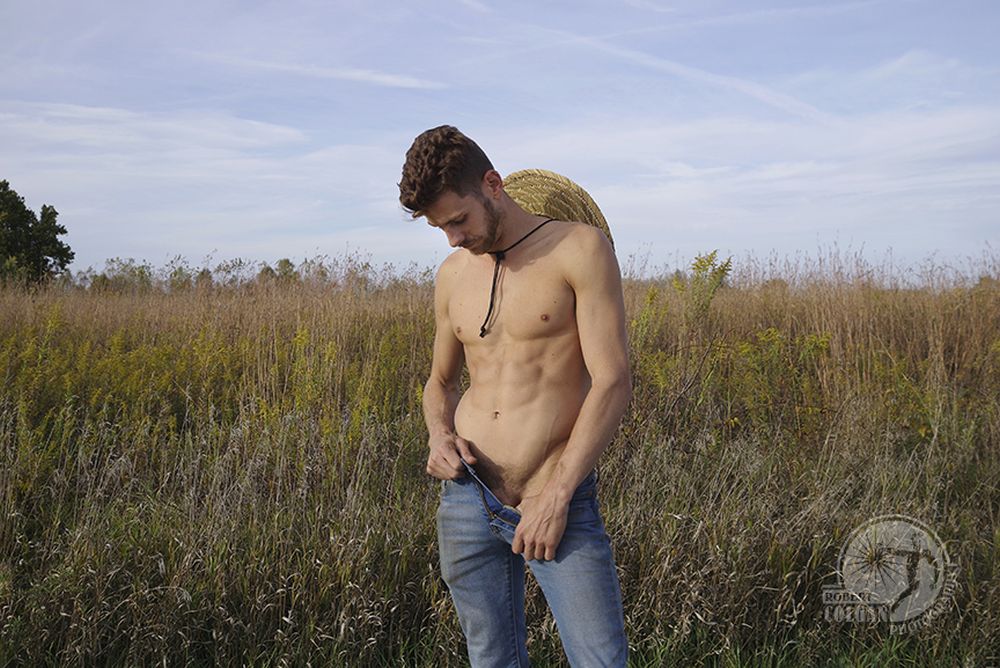 'I chose one of my favorite spots still available – an old pump house by the river.  I’m pretty sure that Anthony’s eyes lit up when we climbed into this building. He immediately shed his clothing and began walking around exploring the place. Anthony's pretty energetic so it was an unusually simple task of following him about with the camera. Sometimes the most difficult aspect was getting him slowed enough to prevent blurring. The lighting in this place is a bit dim in spots even on a bright day.' 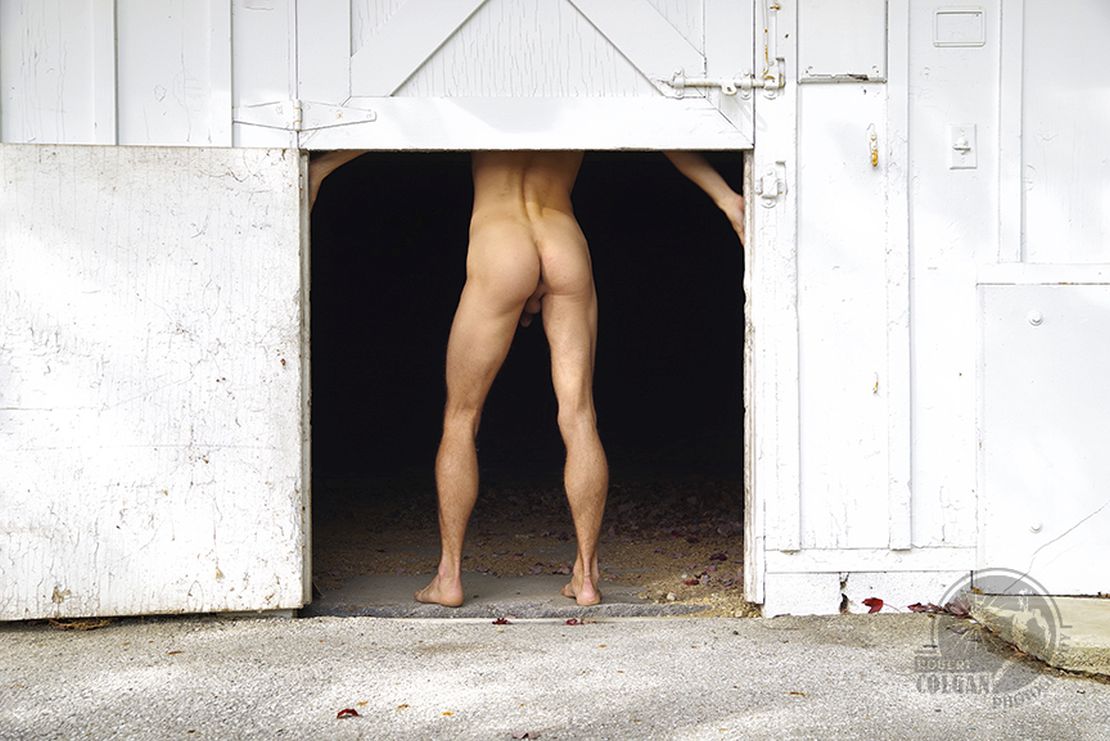 After photographically exploring the pump house, Rob shot a few images of Anthony in the river behind it.  For their second shoot, they  head to a local park that also had the remnants of a thoroughbred farm.  The farm was owned by a local developer whose hobby was raising and racing horses. Rob shares that the farm was once a grand estate that was once visited by Queen Elizabeth back in 1984.  The Queen was checking in on one of her horses that was being bred there.  At this location, they utilized the training barn and the old race track with it's abandoned grandstand. 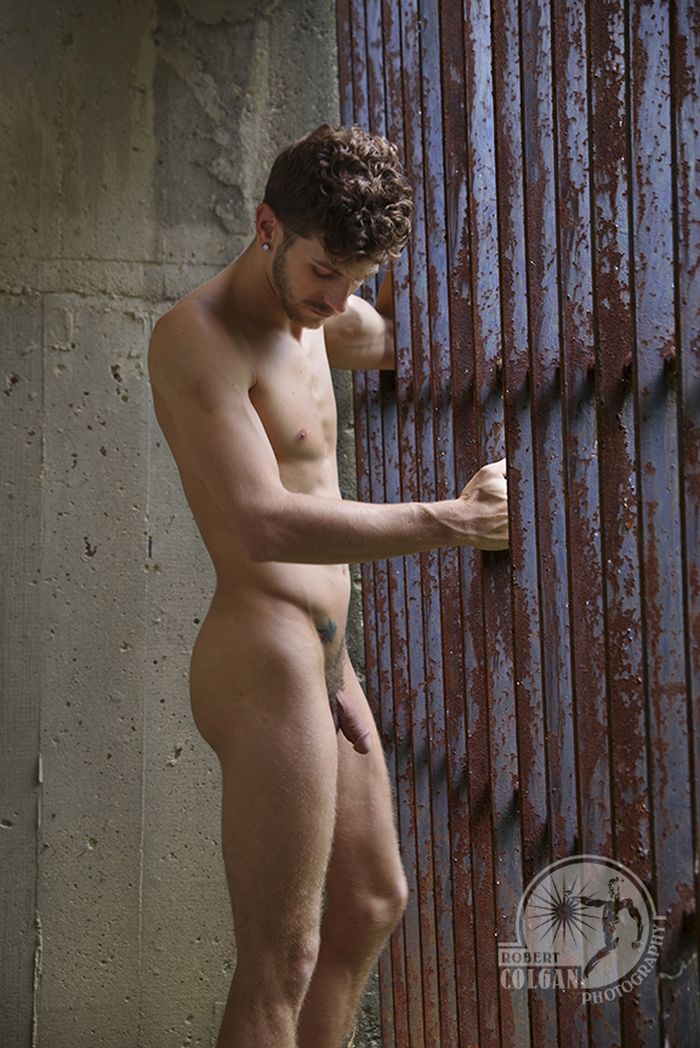 'It took a bit of walking to get to the barn. Even though the farm is still in service, much of the land had been donated as a metro park. These structures lay near the paths of the park. Mainly designed to be viewed from afar, there still are watchful cameras guarding the sites. When we arrived, there was an older woman photographing the premises with another man. Strangely, they retreated and waited outside the barn until we were done. It was about 30 minutes or more of shooting before we moved on to the grandstand. I thanked the woman for her patience and understanding on the way out.' 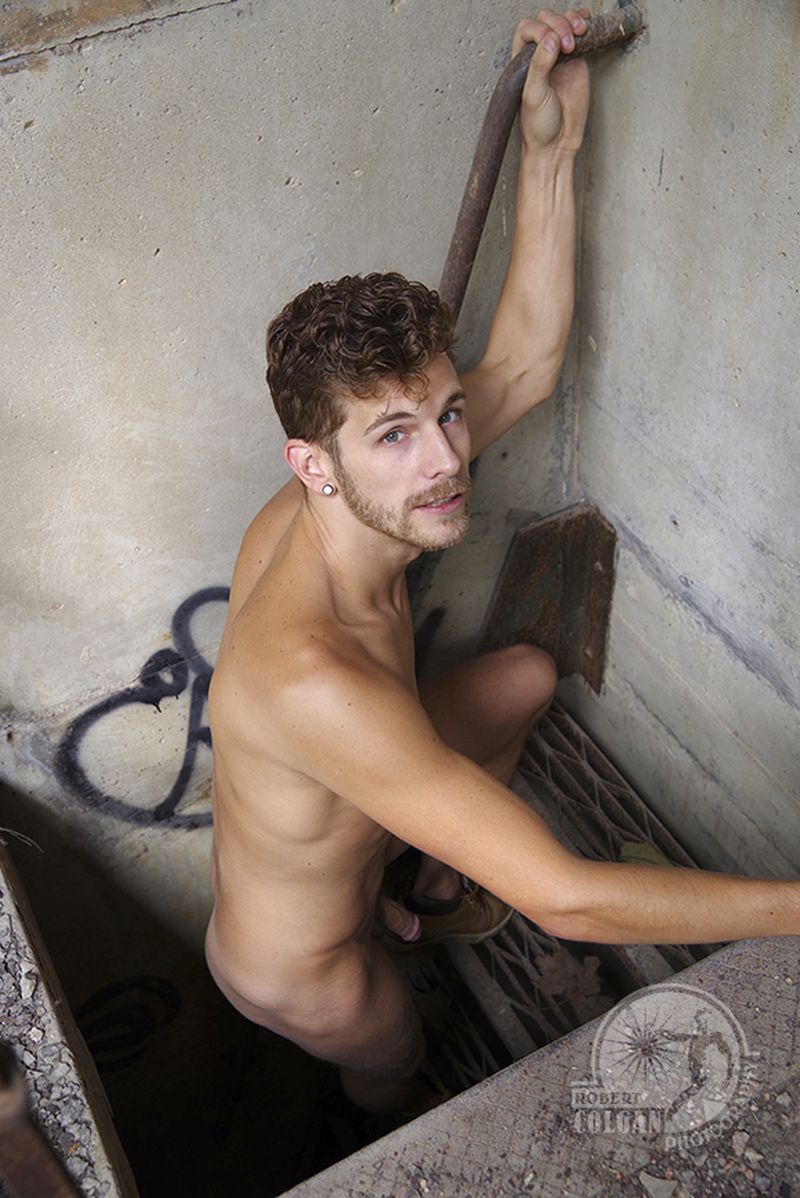 This series of images includes some of my favorite shots from both shoots, at the pump house and the old horse barn.  Rob's description of Anthony being comfortable with whatever they encountered is beautifully conveyed within their work together.  I was especially impressed with Anthony sitting nude in the old window of the pump house with what appears to be broken glass on the floor below.   I always love the locations Rob chooses, and how each model interacts and connects with their environment.  Anthony's excitement for checking out each location mirrored that of the artist behind the lens.  This creates an added element of beauty and erotic exploration within each of the  images. 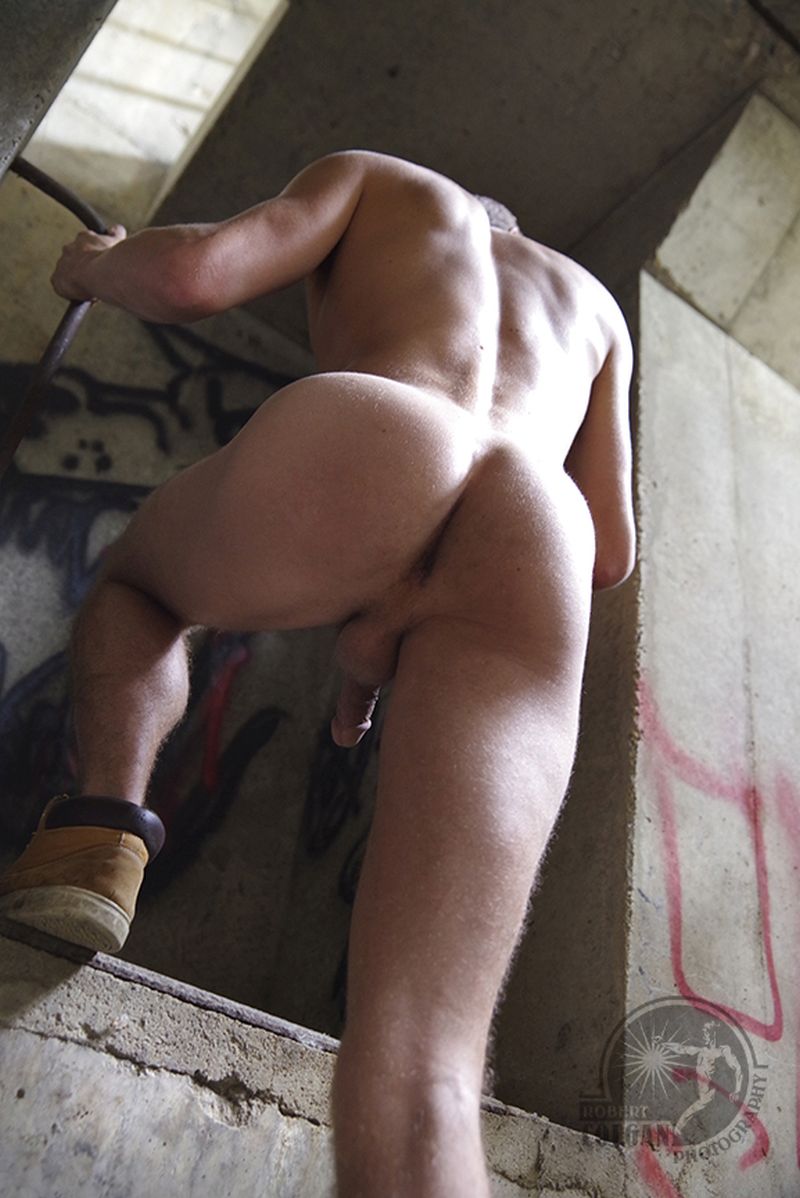 'It turned out to be a perfect Fall day. It was warm but the leaves were already beginning to change. It was a great shoot and probably my final for the year as the pandemic grew worse. I'm hoping to have the opportunity to work with Anthony again next Spring. Hopefully by then our country will have finally come to grips with this mess. What a nice muse! I hope I have the opportunity to work with this exciting energetic soul again!' 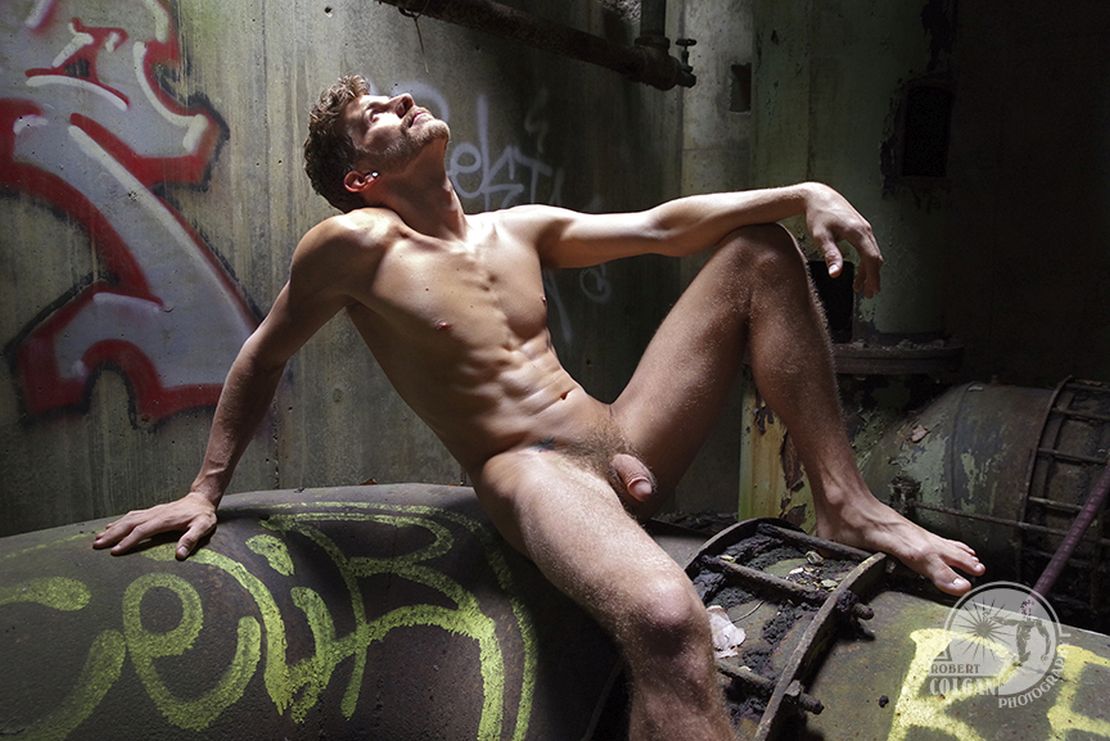 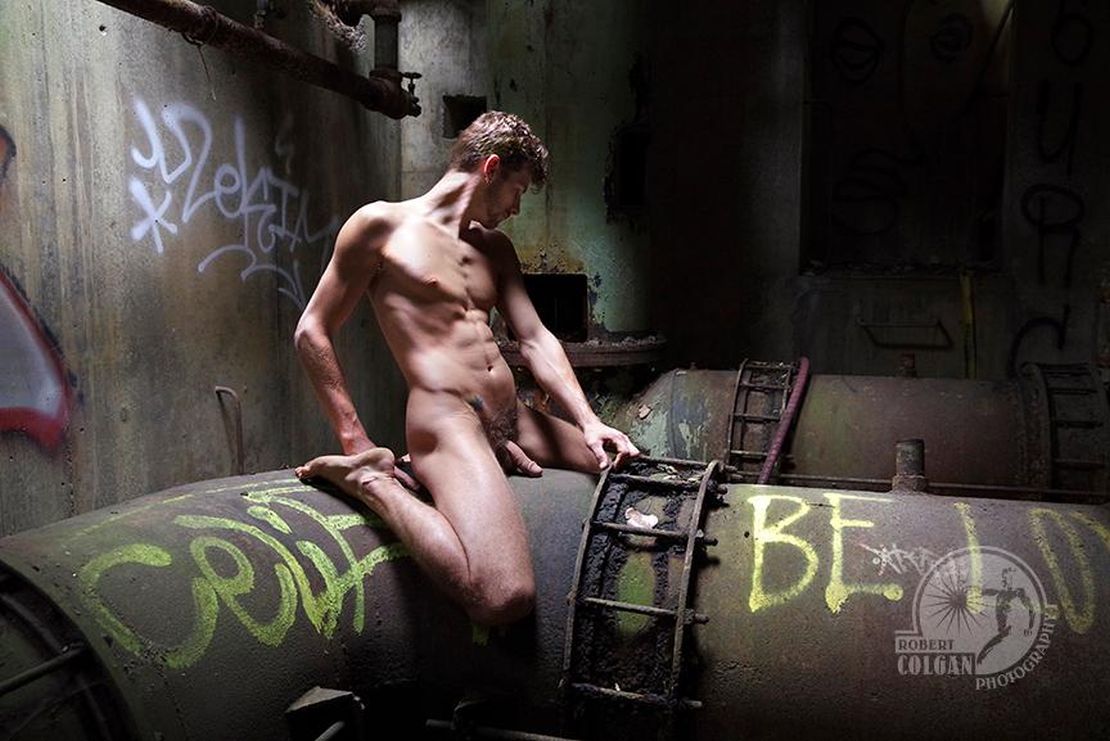 Anthony on OnlyFans
Anthony on Instagram
at December 19, 2020 No comments: