Favorite Pic of the Day for October 22nd 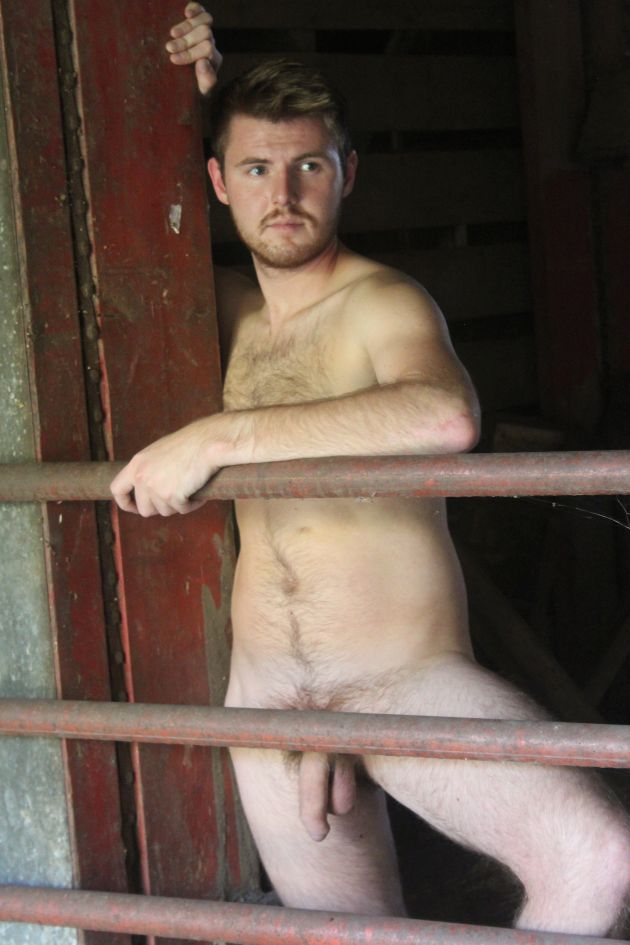 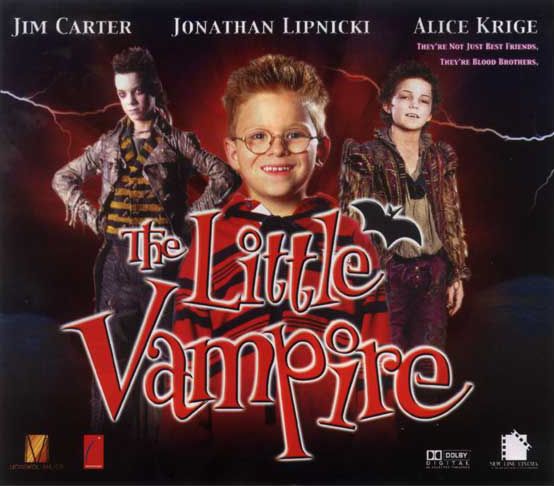 Check out more of Jonathan on FH HERE: & more of today's BIRTHDAYS HERE: 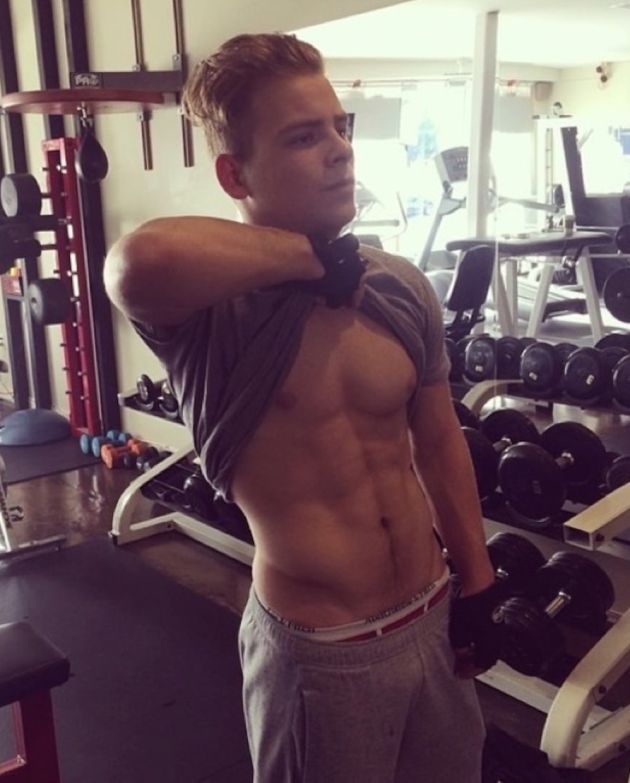 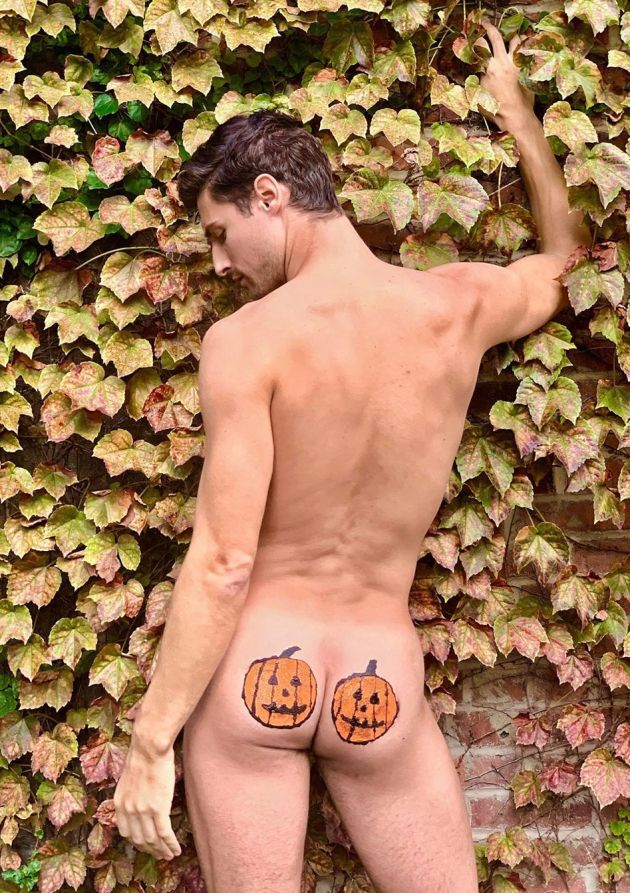 Jimmy Pezzino va The Travelin Bum.
at October 21, 2020 No comments: 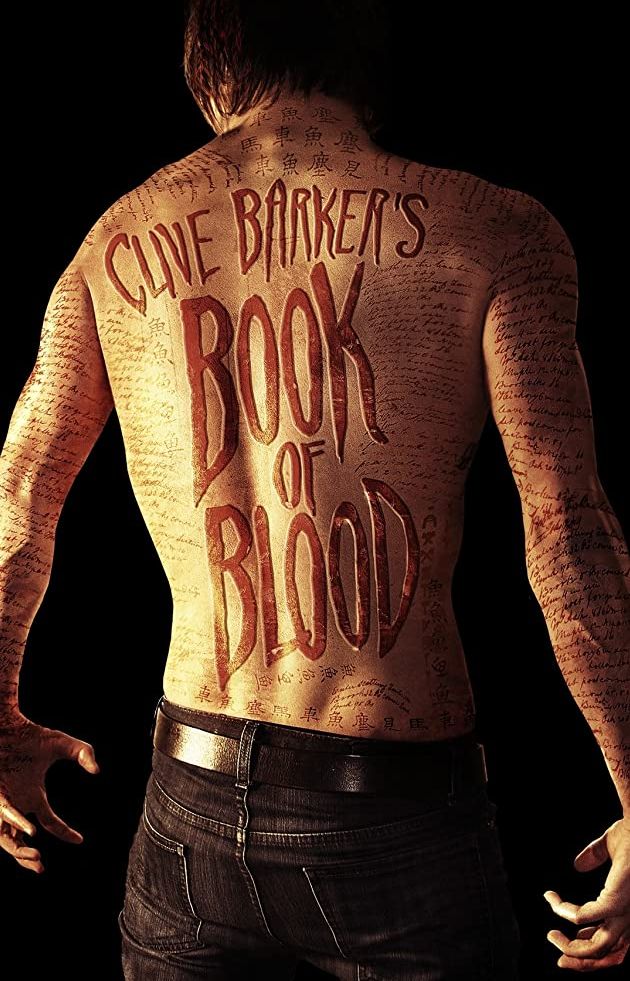 'The dead have highways, running through the wasteland behind our lives, bearing an endless traffic of departed souls' 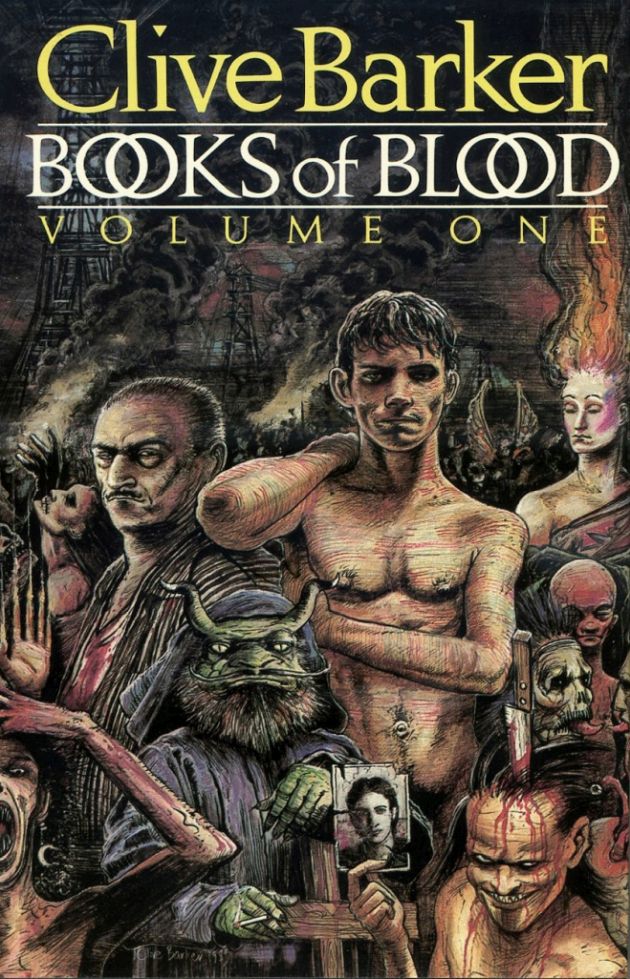 If you checked out the recent Hulu adaptation of Clive Barker's Books of Blood, you might have caught the nude scene featuring the beautiful Ravi Gavron.  The story, based on Barker's series of books actually had a previously film adaptation featuring actor Jonas Armstrong back in 2009.  Check out and compare the nude scenes from both version on the NEXT PAGE HERE:
Ravi Gavron (Inkheart) 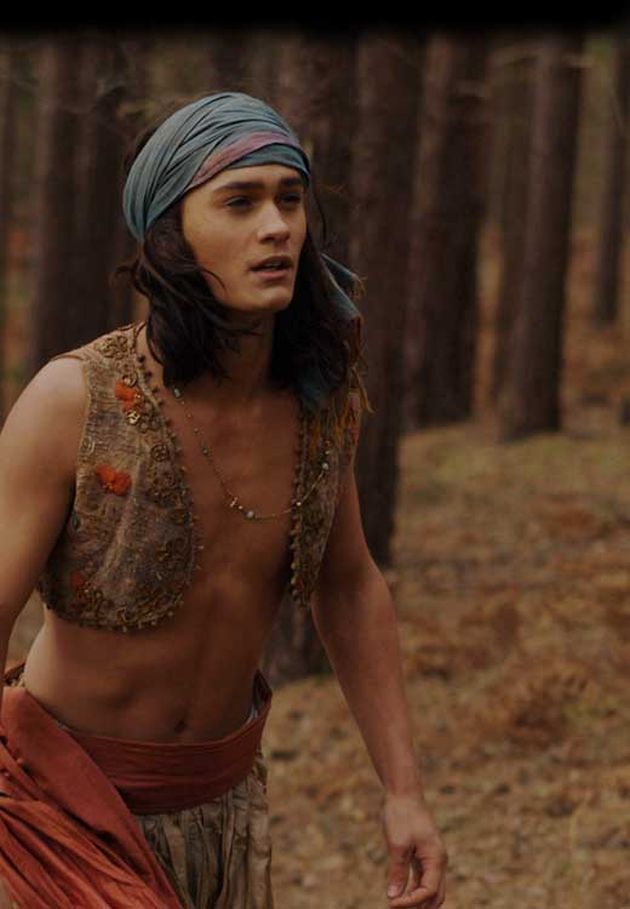 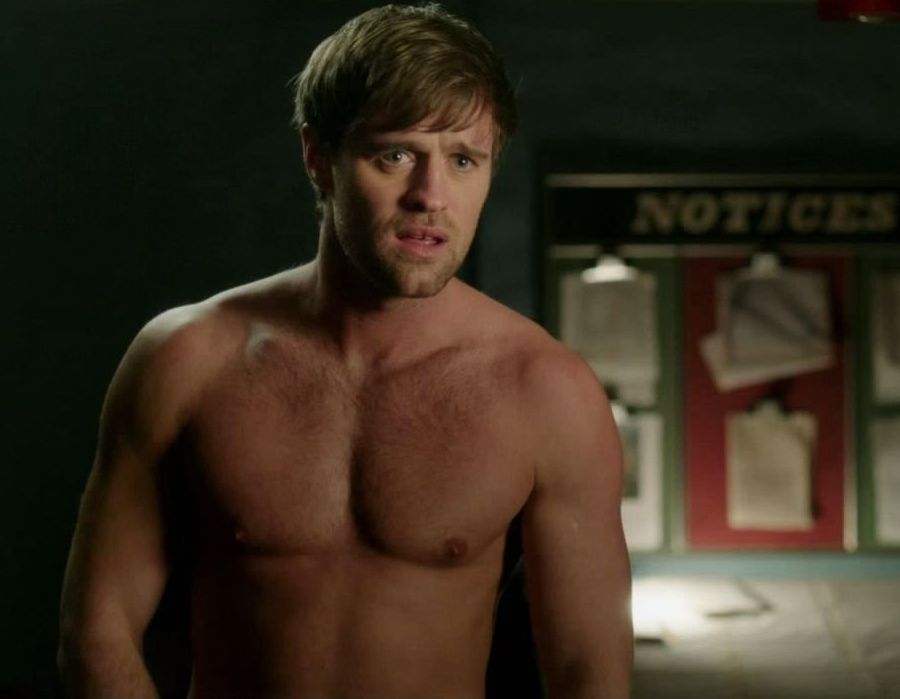 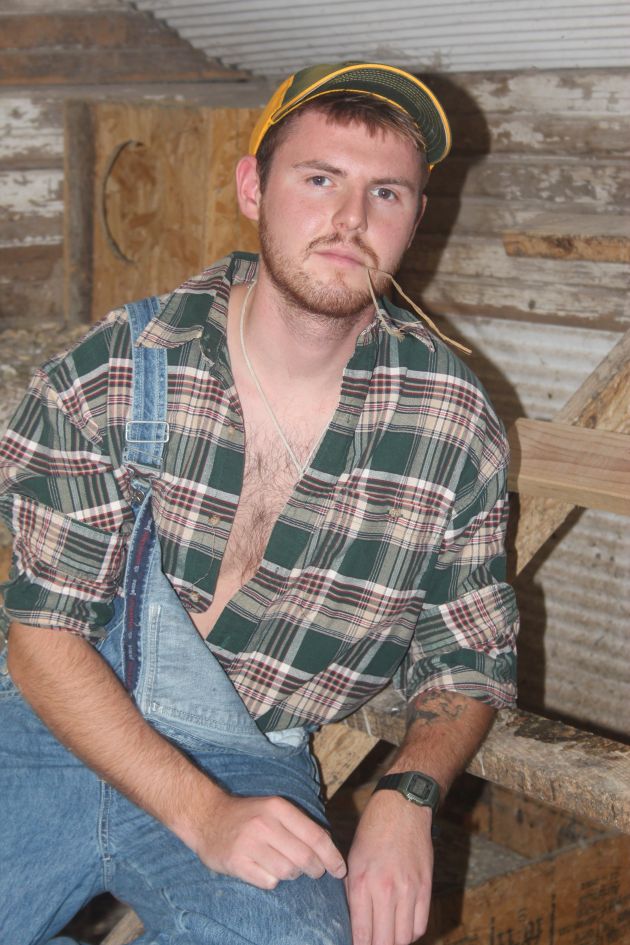 It always start on a rural country road doesn't it.  It, being the start of so many horror films. It doesn't need to be a dark stormy night for terror lurk, it's there in the sunshine as well. Sometimes the sun adds to the horror, making it impossible to hide any of the brutality and terror.  You know the story, we've seen it before.  Your car breaks down, you can't get a decent signal on your cell phone.  Your forced to walk to the broken down shack you see about a quarter mile in the distance. 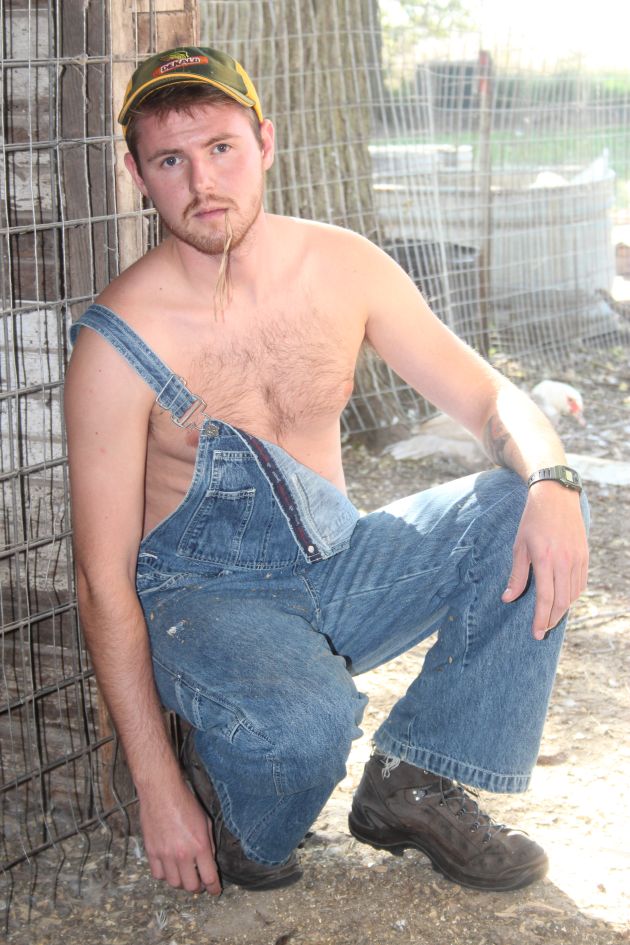 There's always signs, the dirt, the smells, the animal bones spewed across on the lawn.  You ignore them, you have to, your desperate.  Contrary to popular believe, fear doesn't make you smarter, it can often make you stupid. Why else would so many college students die so easily in so many movies. The desperation causes you to miss things, to ignore signals, and to welcome darkness that you'd under normal circumstance, you'd know to avoid.
Besides, when he first appears he seems friendly.  He has a sweet face and warm eyes, and although your nervous, you notice he's sexy.  Besides, he says he wants to be helpful.  He's a country boy for sure, yet strangely clams to know nothing about cars.  Another signal you ignore. He tells you to sit, he'll go inside and call a garage for a tow.  He promises to return with something cold to drink. 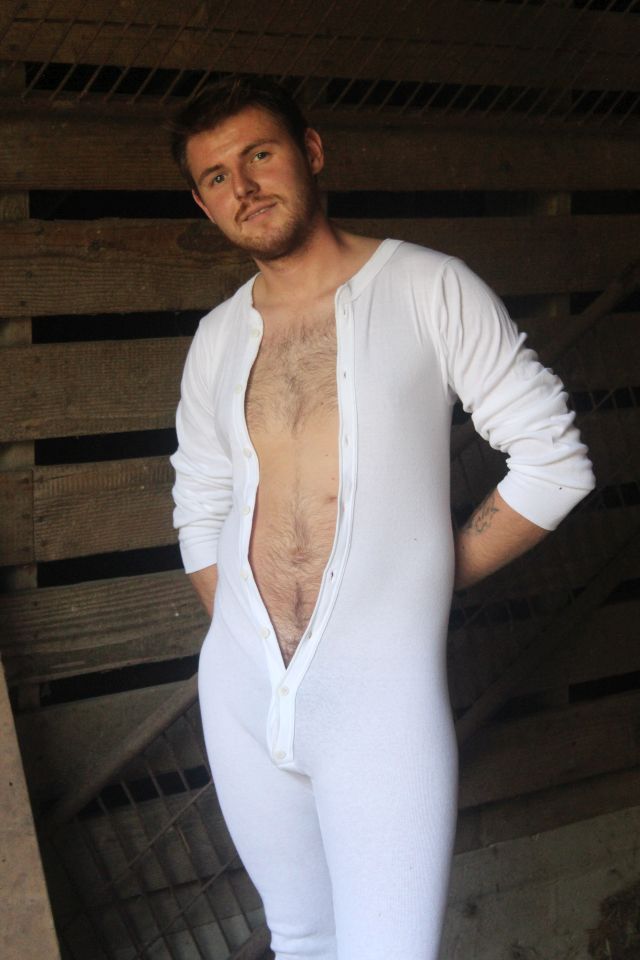 He returns quickly, too quickly to have made a phone call or poured a glass of ice tea.  He also looks different, he dressed exactly the same, but there's something new in his eyes.  When he first saw you, he expressed surprise, then offered welcomed assistance.  Now, his eyes seem more focused, the baby blues have a plan.  There's no ice tea in his hands, they're used to quickly remove his shirt and overalls.  You remain in your chair, in part from fear, in part from interest.  He's now only in long johns, explaining away his undressing by saying he spilled tea on himself when inside. 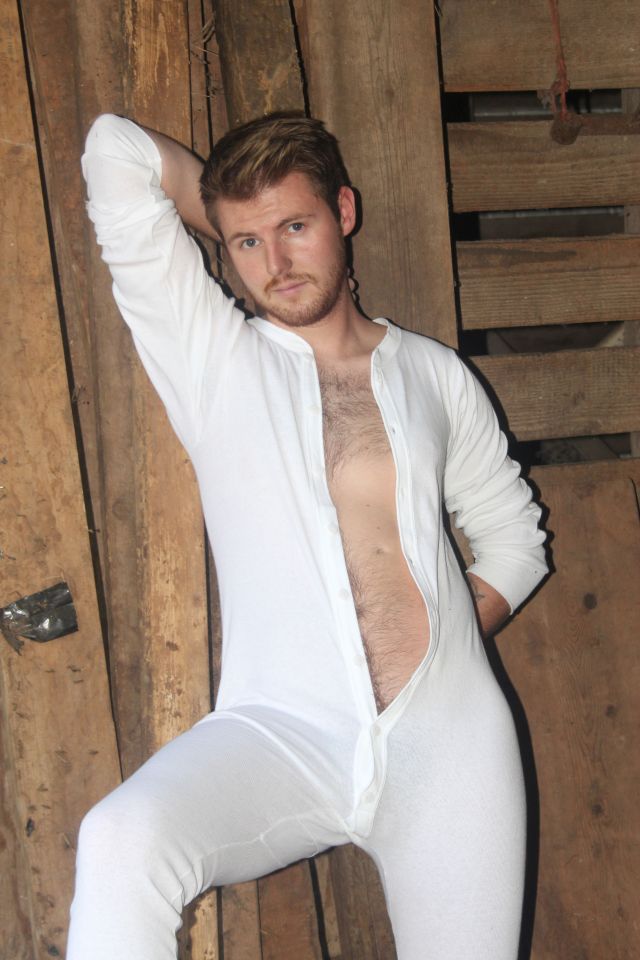 Up until his return, your fear was controlled, off in the distance, nearby by not imminente.  Those once sweet blue eyes are now sinister and his smile is now trying to cover what's about to happen.  You rise quickly, mumble about leaving something in the car.  Before a step can be taken, he swings the pipe.  He stand over looking at you on the ground. You fight to hold on to consciousness as long as your can. 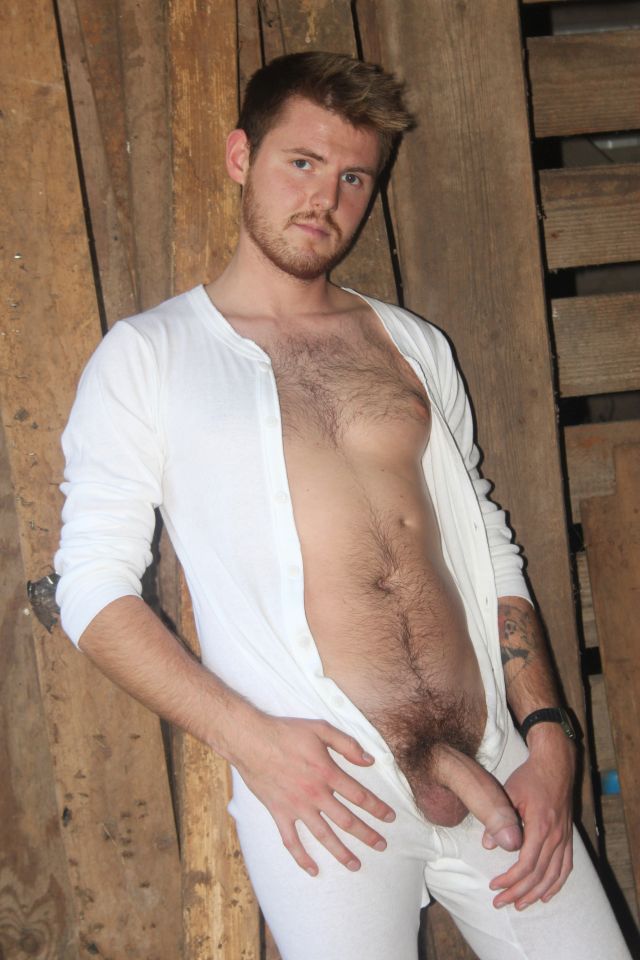 Although you never fully pass out, you're unable to fight.  He easily lifts you back into the chair.  Unable to fight, he easily bounds your hands and feet to the chair..  You try to cry for help, but nothing really comes out but a gurgling whisper.. He drags you, chair and all across the lawn and into the barn. He laughs as he tells you there's not another human around for miles.  He doesn't bother even trying to muffle the various sounds you struggle to get out. 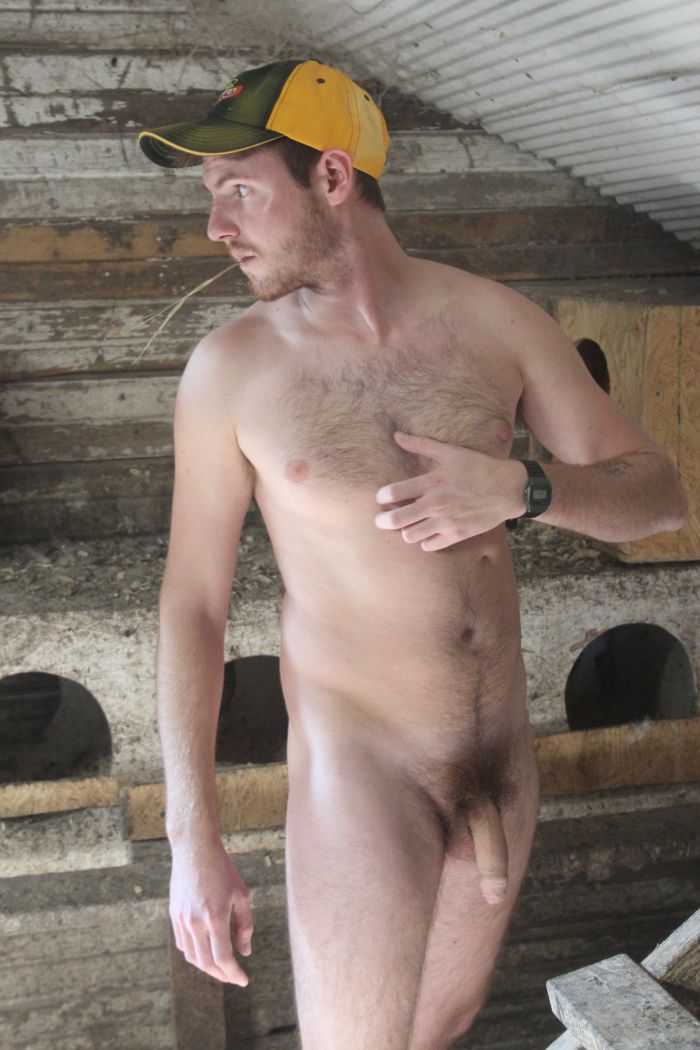 As you sit paralyzed, both physically and emotionally with fear, it begins.  It's a ritual and although not fully lucid, you know he's performed it many times before.  As he slips off his long johns his eyes never leave you.  He wants to see your reaction and to gage your level of terror and fear.  When he's fully naked he look for your approval, wants to know what you think.  When you don't respond, he grabs your chair and shakes it.  For the first time his face doesn't bother trying to hide his rage, it erupts violently and uncontrollably.  What happens in that barn...  see the results on the NEXT PAGE HERE: 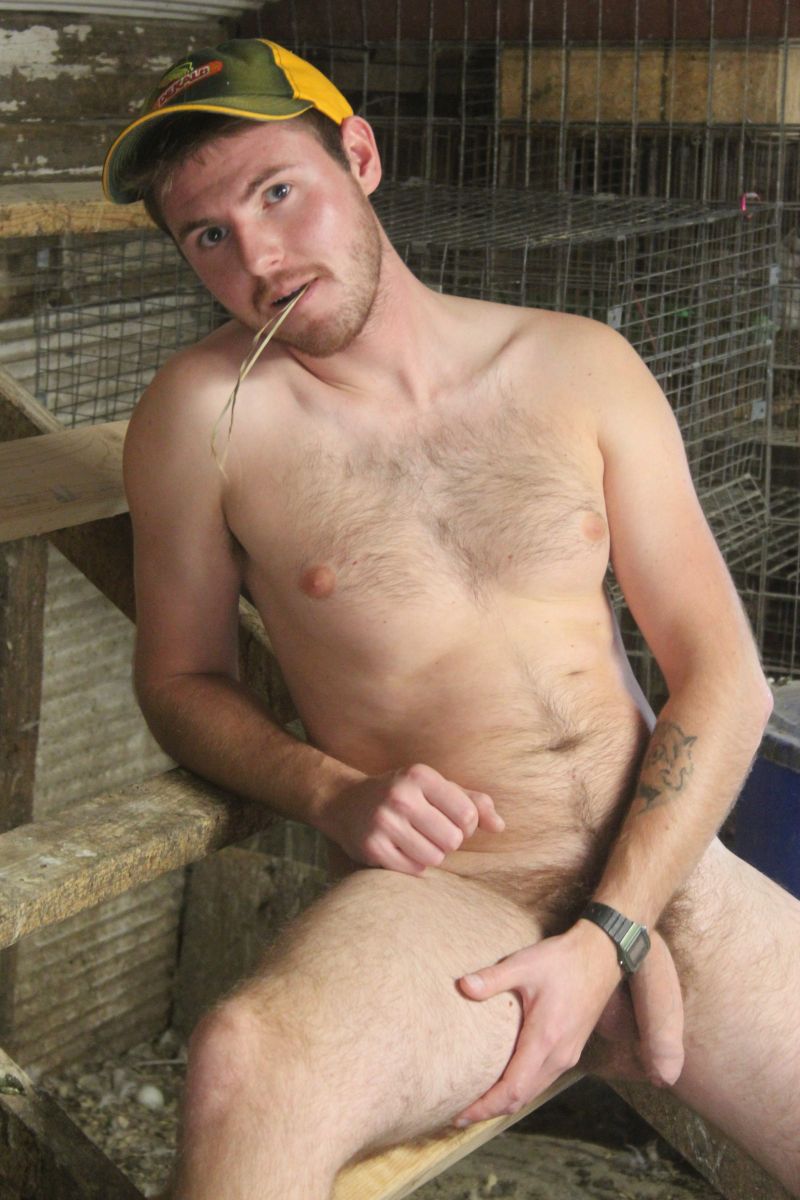 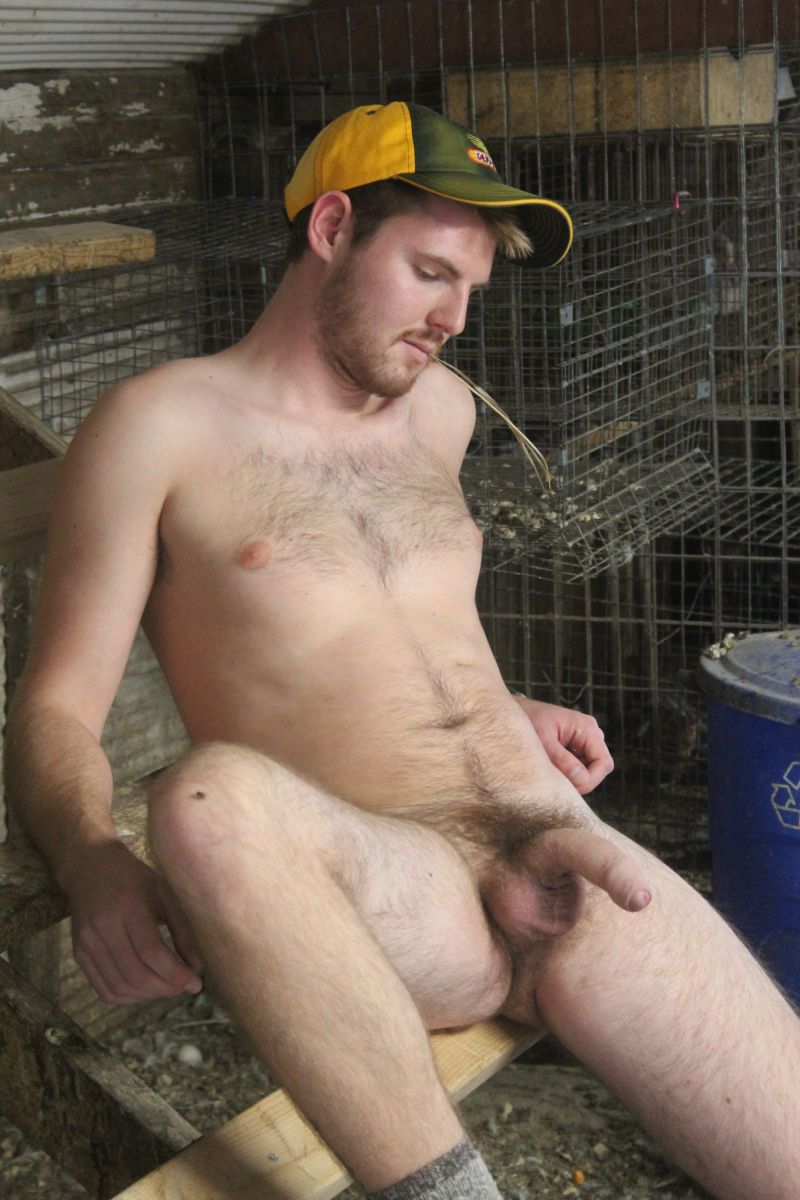 Colton North on ModelMayhem
at October 21, 2020 No comments: