Just Because: What do they have in Common? 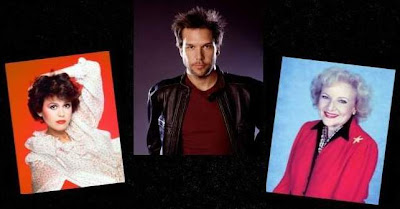 Ok, for some this might be pretty easy, but it was a surprise to me. What do Marie Osmond, Dane Cook and Betty White have in common? Yes I am sure that Osmond and White shared the stage several times, both are tv staples and I am sure White was on Donny & Marie or they danced together with Bob Hope but what is the connection with Cook?


And yes this post was a bit of an excuse post some Dane Cook Shots.
Cook may not be my favorite actor (not sure I have liked anything he has acted in) but he is a favorite comedian of mine. His live performances crack me up and I find him incredibly sexy! 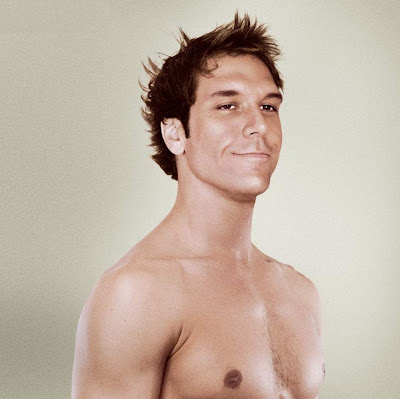 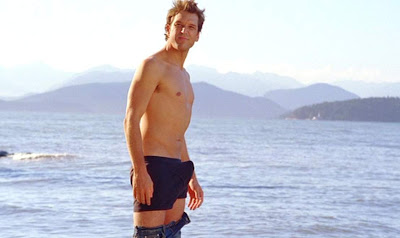 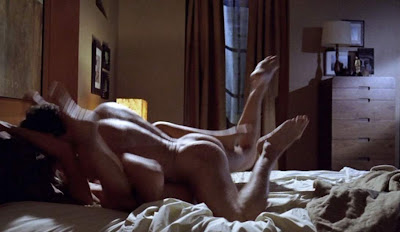 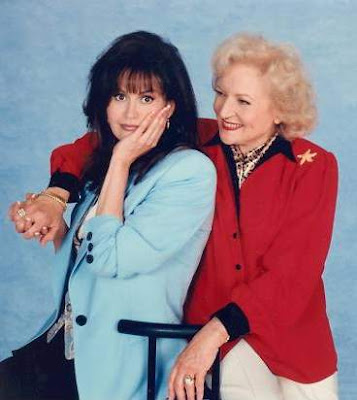 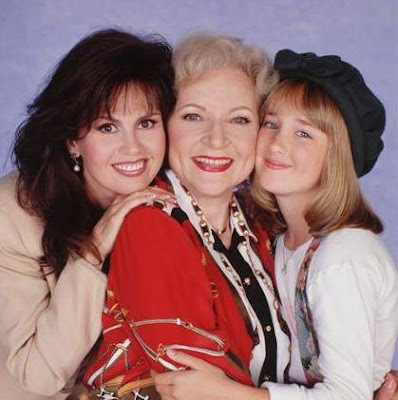 There is a full episode on YOUTUBE (Cook is not in the episode, but Cloris Leachman is).

Favorite Pic of the Day for September 27th 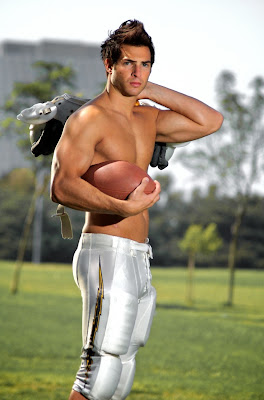 Happy Birthday today September 27th today to:
-Note- all of today's Birthday boys are featured in more depth in other posts on the blog, just do a search to see more! 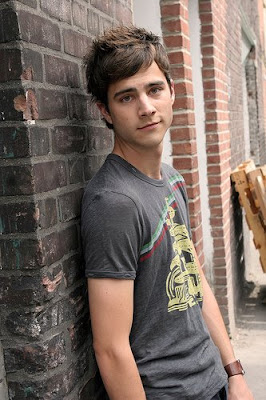 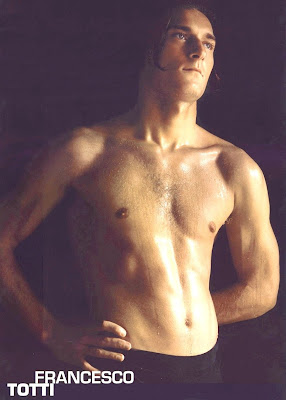 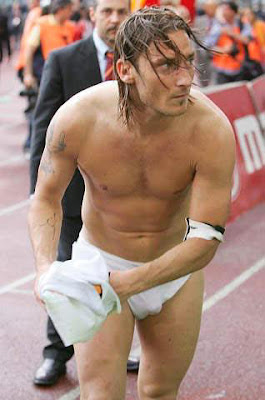 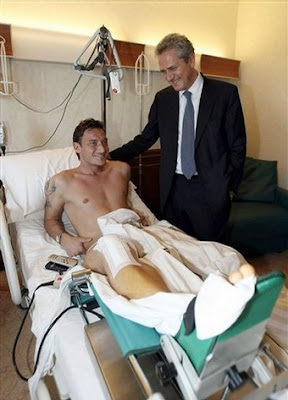 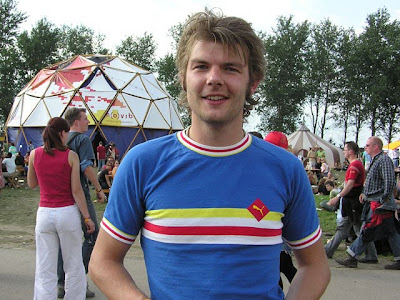 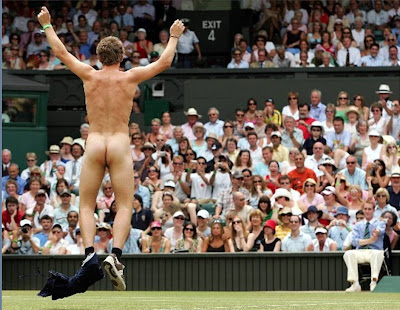 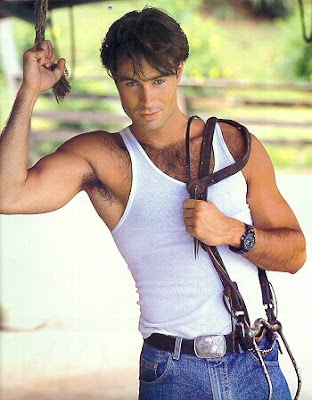 Actor A Martinez who turns 52 today. 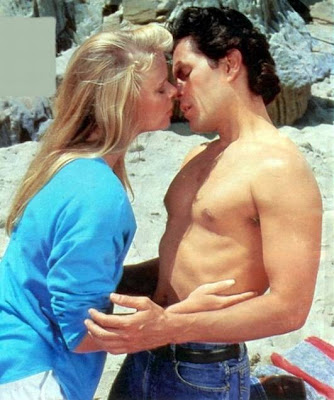 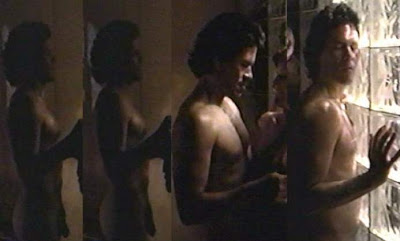 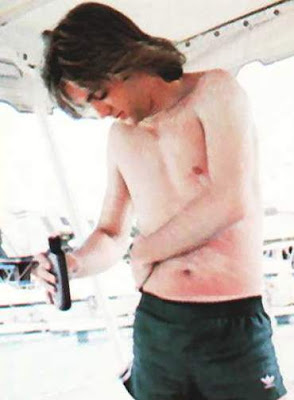 I never get tired of seeing shots of Roger Herren from 'Myra Breckinridge'. Roger turns 65 today. 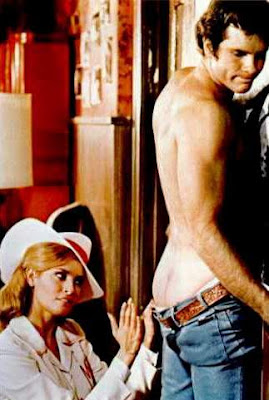 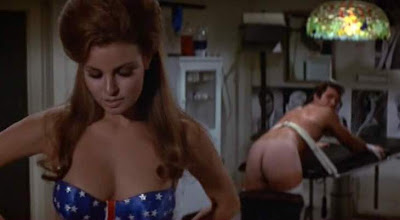