Favorite Pic of the Day for October 19th 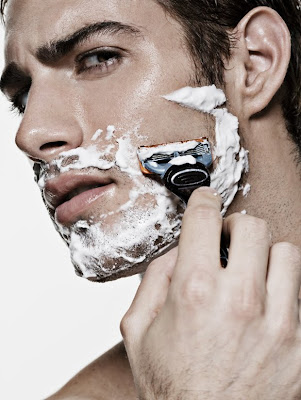 Love this shot of Justin Clynes (profiled below).
at October 19, 2009 No comments: 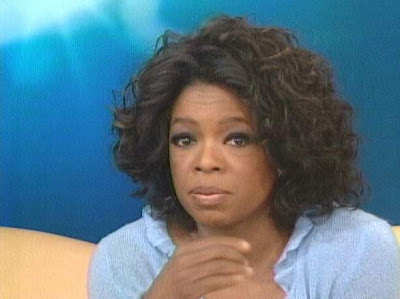 I have written a few times since September about Oprah. I fear there is only more weirdness to come. I think Oprah really needs to retire. What good she once did for many is at risk of being overshadowed by the turn her show is taking. Between odd behavior, sensational interviews worthy of Jerry Springer and the fact Oprah has lost touch with her core viewership, is turning her show into an odd spectacle of something once great....that gone horribly gone wrong.

Last weeks two (yeah not one but two) appearances by Mike Tyson was the final turning point to Oprahs hitting the gas on the road down to trash tv. I am not sure if she is running scared of dropping ratings, or like the daytime soaps, her show has become a dinosaur no longer able to grab the viewers (whose attention spans appear to get shorter and shorter). Oprah's attempt at staying relevant is rather disconcerting to watch.

If Oprah wants to 'scoop' family incest with MacKenzie Phillips, talk about Whitney's drug use and provide a platform for Mike Tyson maybe she should just work for Extra or Entertainment Tonight. Oprah's best show this season was Chris Rock plugging his movie 'Good Hair'. Too bad Oprah had nothing to do with it, Rock led the way taking Oprah along for the ride. When Oprah leads the way she heads to the sensational, the sound bite to plug into the commercial. 'Extra Extra' 'Oprah Oprah' Pretty much the same thing these days.

The reason Oprah bothers me so much is how haphazardly she throws around the influence she has. Whether it be her politics, her backing the Olympics or her having on Mike Tyson, many people, especially women are watching and listening. Oprah, who once took this seriously, seems to have abandoned her role as advocate in favor of pushing her own agenda. Too bad many of her viewers have not yet picked up on this.
at October 19, 2009 5 comments: