Favorite Pic of the Day for January 16th 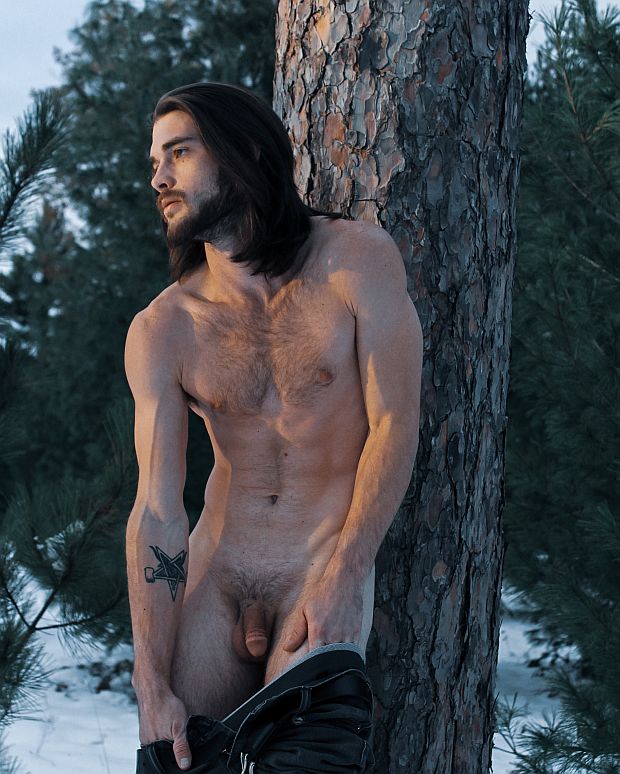 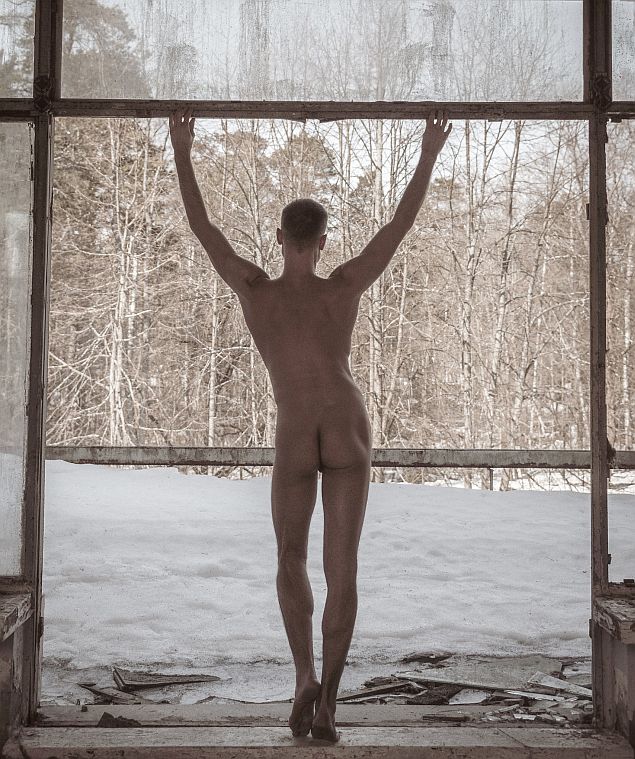 Even those who don't like snow, love a snow day.  An unexpected vacation day is always a welcomed gift.  Except for possibly shoveling, there are no demands on your time, nothing to do except relax, and enjoy the reprieve.

Each year, if I'm lucky, I get to experience one or two.  Some are surprises, others occur after checking the day ahead weather, and checking with my boss about working at home.  Usually, there's not much work done, well, not until about 8pm when the reality of what I have to finish sets in.  If you're in need of a snow day, or have never experienced one at all, enjoy today's posts, and check out my previous snow themed features HERE: 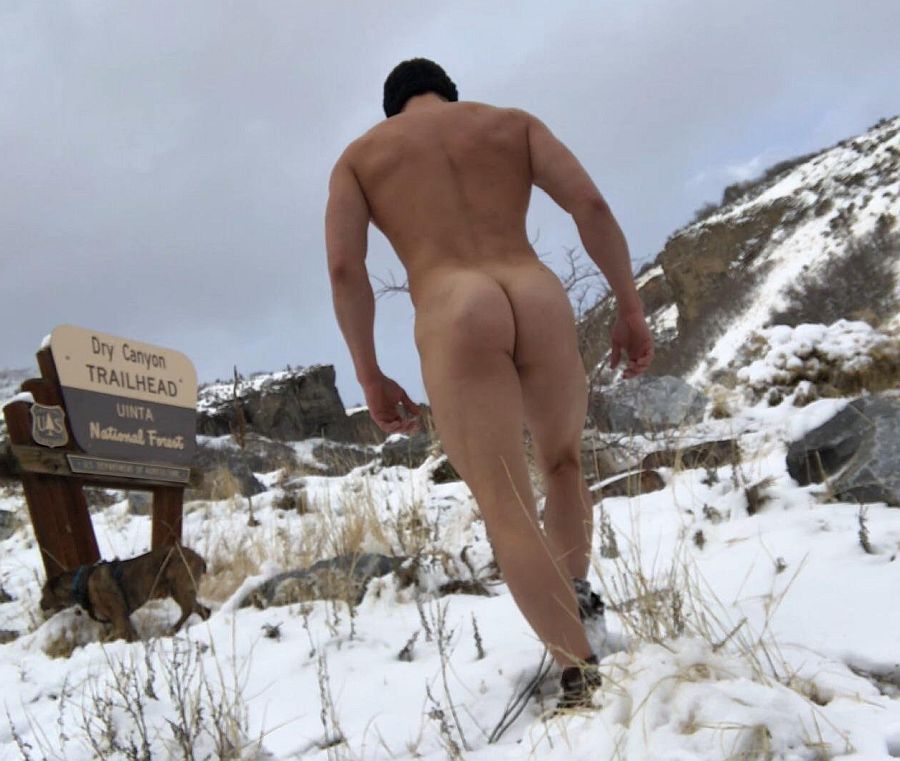 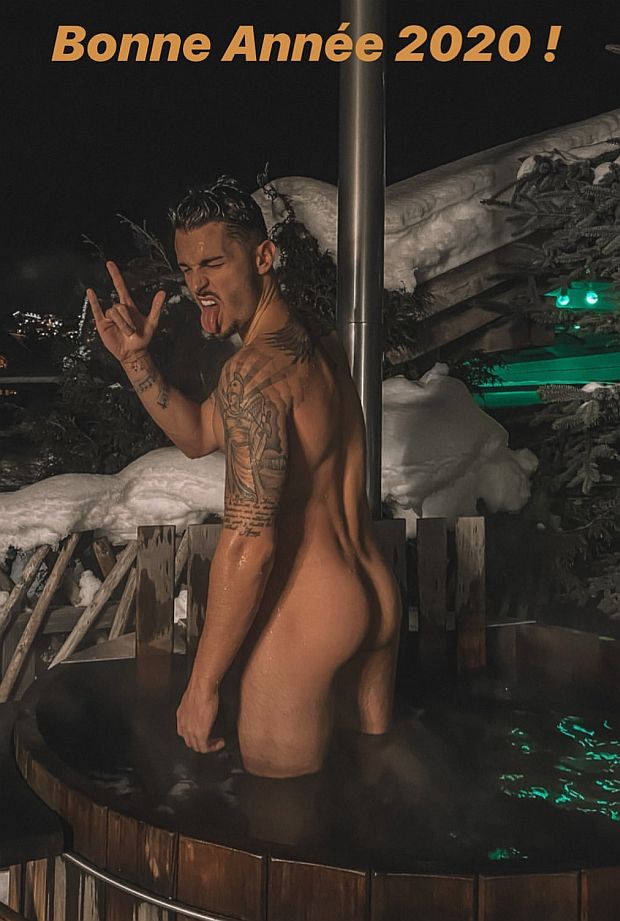 Thought I'd better post this New Year's shot from Baptiste before January came and went.  We love you too Baptiste!
at January 15, 2020 No comments: 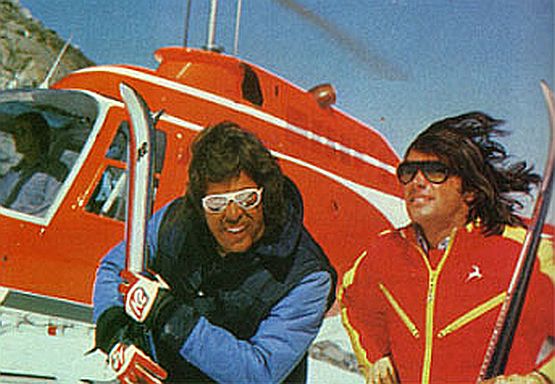 'Nothing compares with the feel of the frosty air rushing over your body.' 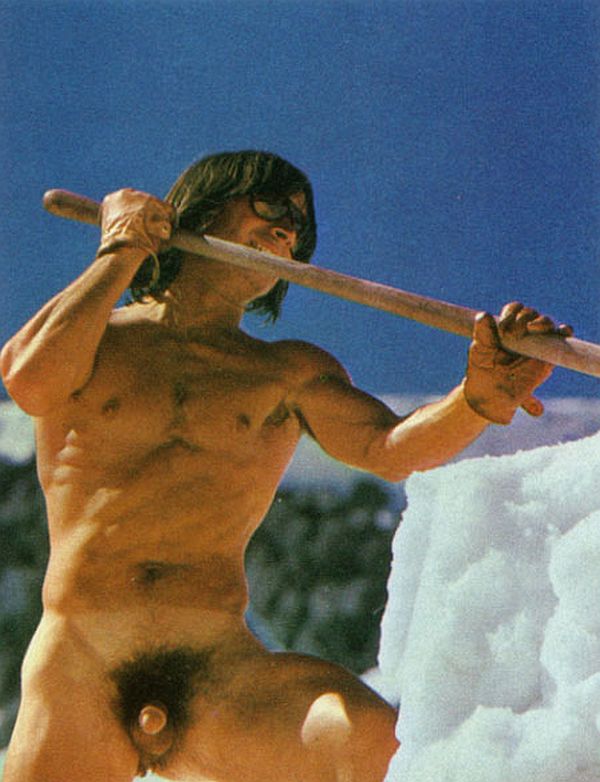 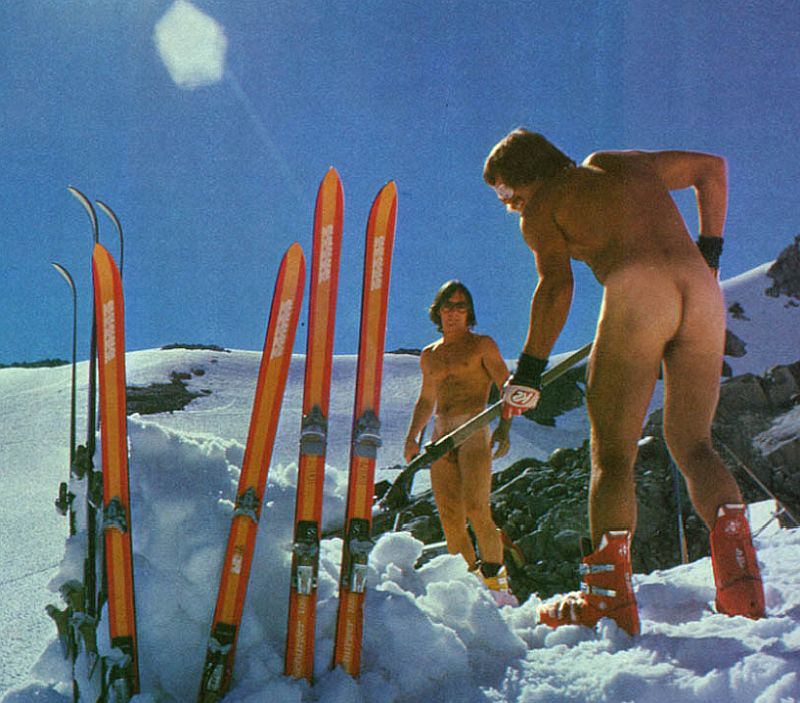 It was a little icy first thing in the morning, but building the jump warmed us up.  After that, we hardly noticed the cold-we were moving all the time. 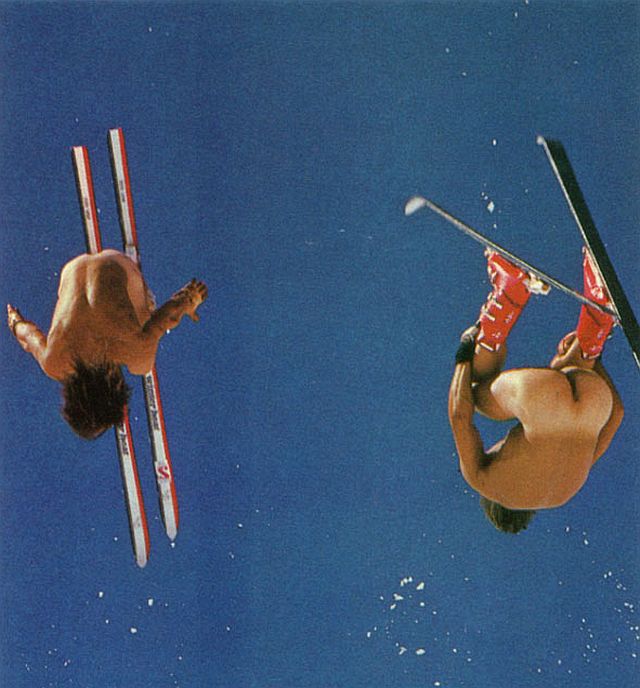 More astonishing than the sensation o freedom in nude hotdogging is the urgency of precision.  You really have to psych yourself to do the stunt right because your body is unprotected. 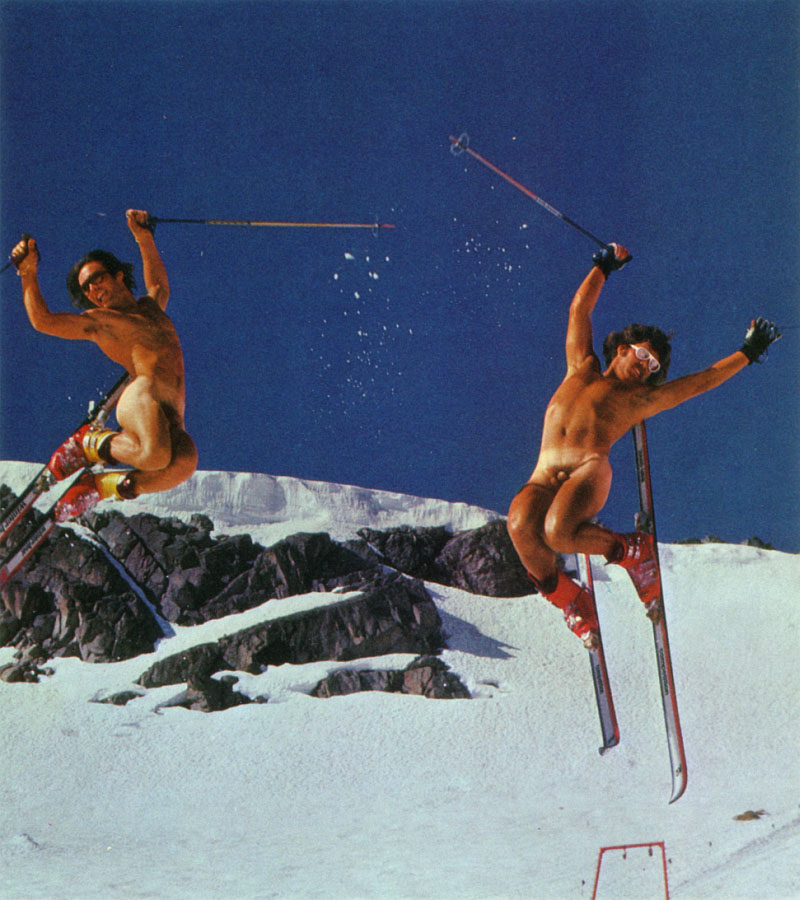 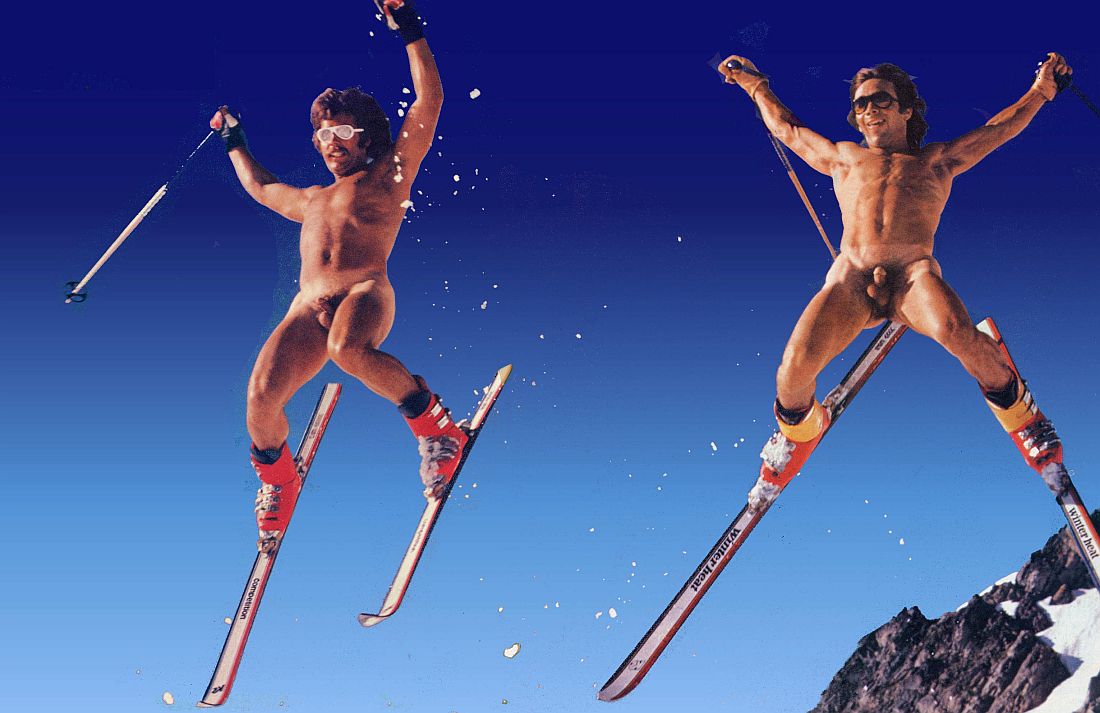 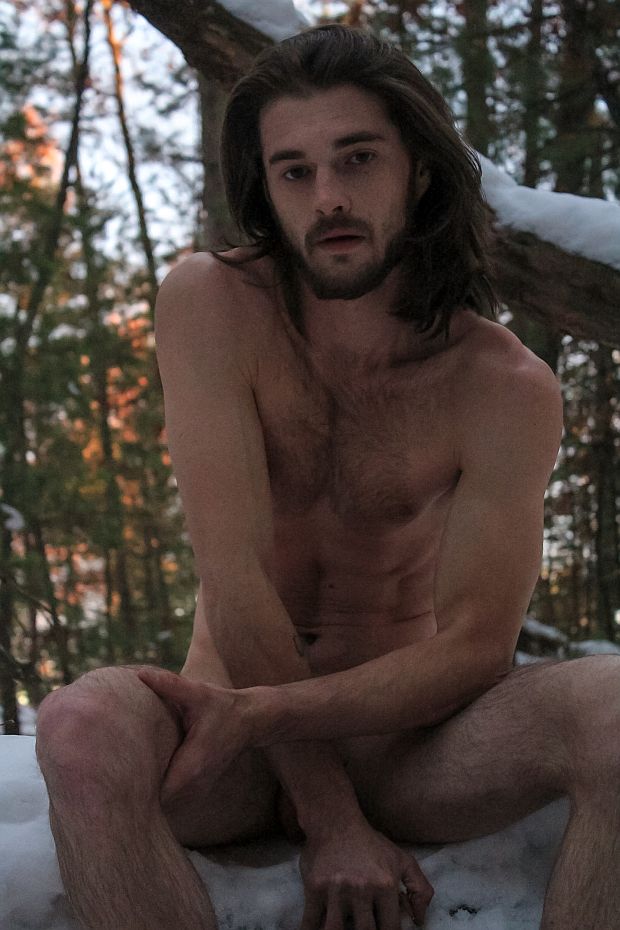 'Twas definitely cold and hard but glad they all came out!'
Luke G 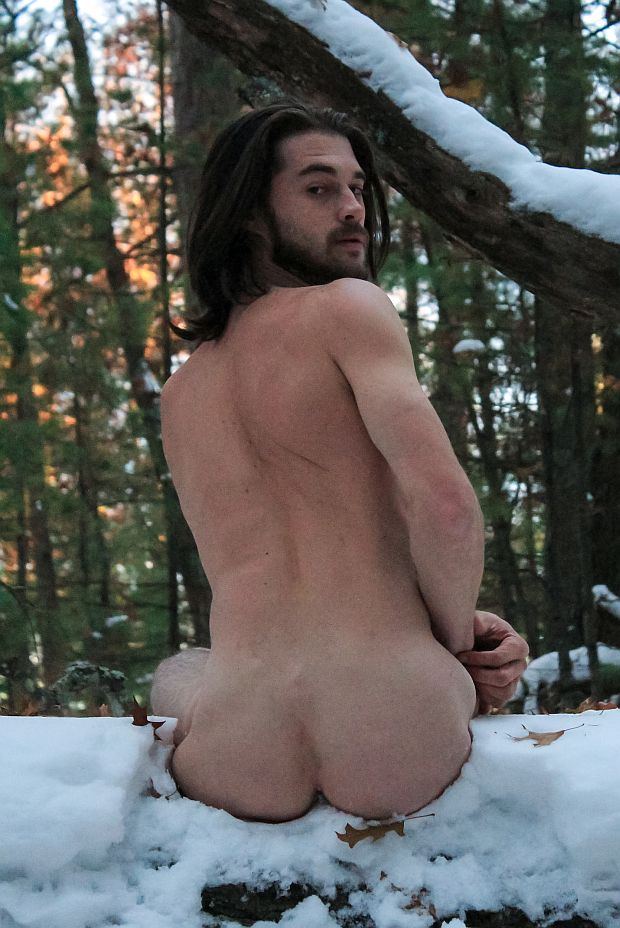 One of the reasons FH attempts to follow the seasons is the visual diversity. During the summer, it's fairly easy to find models and photographers shooting under the same blue skies, and utilizing the sun's midsummer light and heat. I love great summer shots, on the beach or by the lake, but weather has always fascinated me, and I love when weather and season are fused within images of the male form. 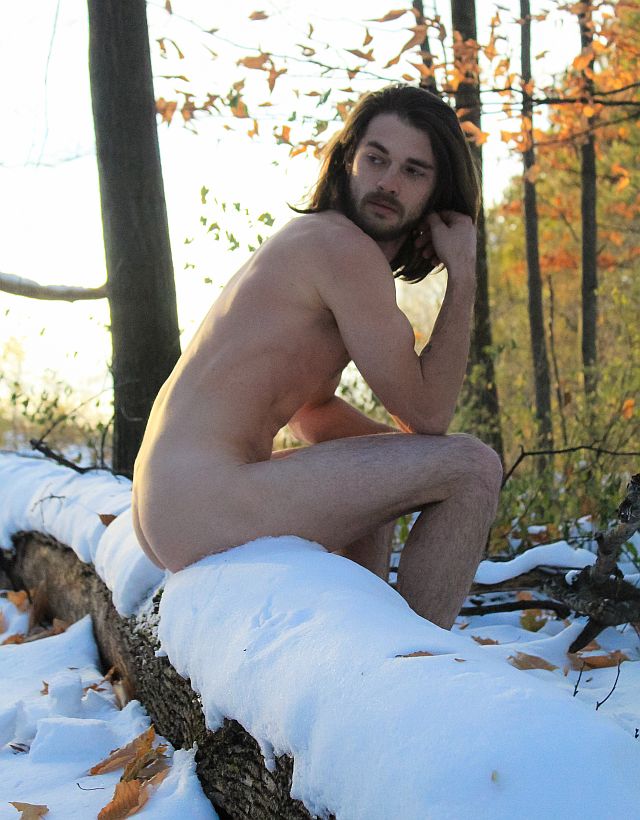 I love models posing with dark, ominous skies, in the rain, in the wind and in each of the four seasons. I know some photographers feel their options are limited when the temperature goes down, and sunlight is decreased, but visually, other doors are open. Some of my favorite shoots on the site were shot under the golden Autumn sun, dark cloudy skies, or pouring rain or snow. Now, not all models are as eager to drop their drawers when it's freezing outside, but thankfully there are a few that are not only up for, but embrace the challenge. 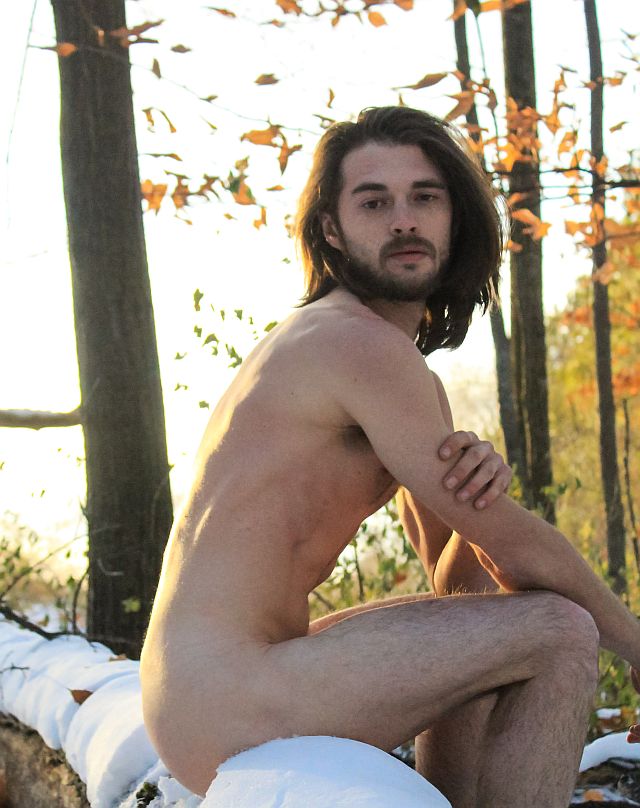 The first time I featured model and photographer Luke G, he was surrounded by the fall colors on a crisp November day. (Autumnus) Since the, I've enjoyed following and sharing Luke's self shots in each of the year's four season. Living in Northern Michigan, Luke encounters the extreme heat of summer and the frigid winter cold and snow. Luke braved the cold late last year to take these exclusive shots for FH just as Michigan was on the brink of winter. 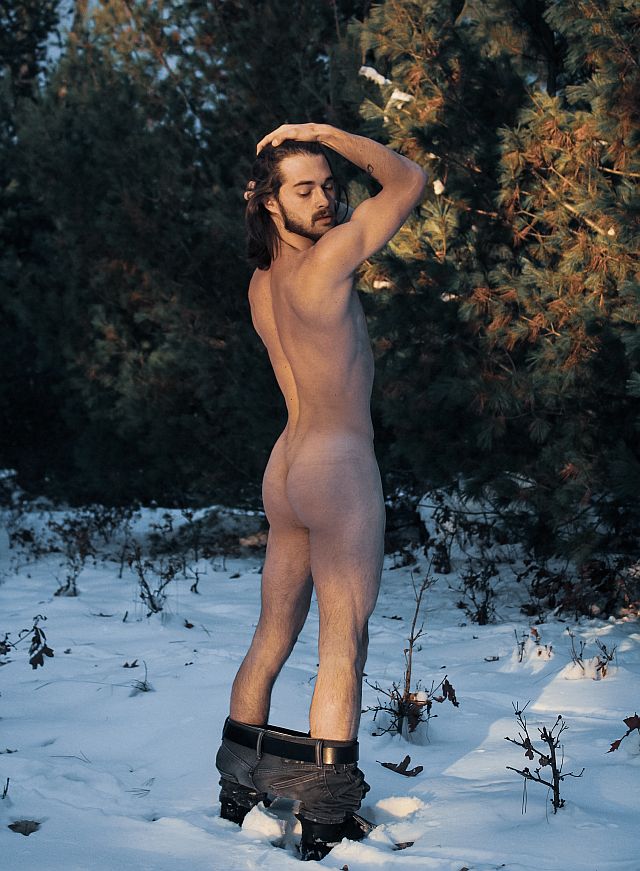 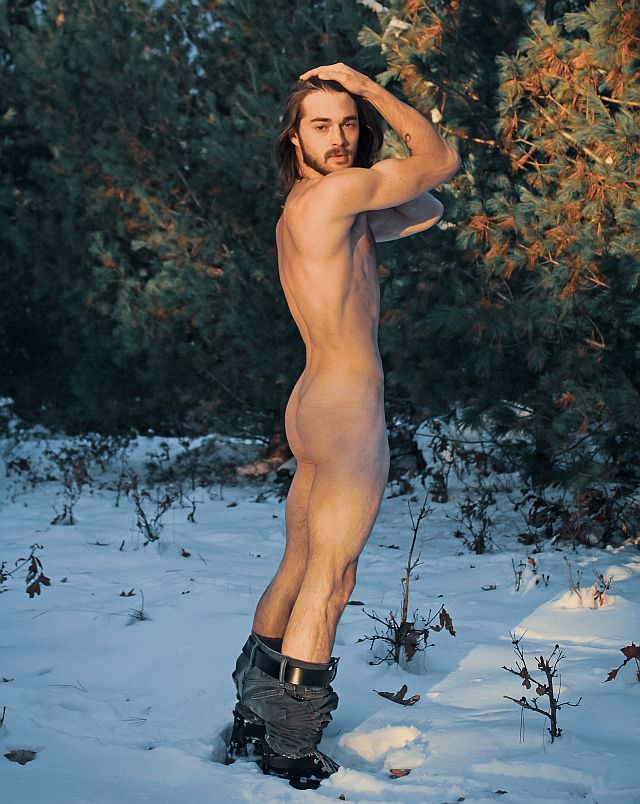 With outdoor shoots, I love how models interact with both their environment, and the elements.  As you can see, Luke didn't just pose on the snow, he said down in it, giving himself a cold swooshing in a mother nature created icy bidet.   Luke acknowledged the was cold and hard, but you have to applaud him for his commitment to his art.   Thankfully Luke got himself back inside and warmed up before any frost bite could set in. 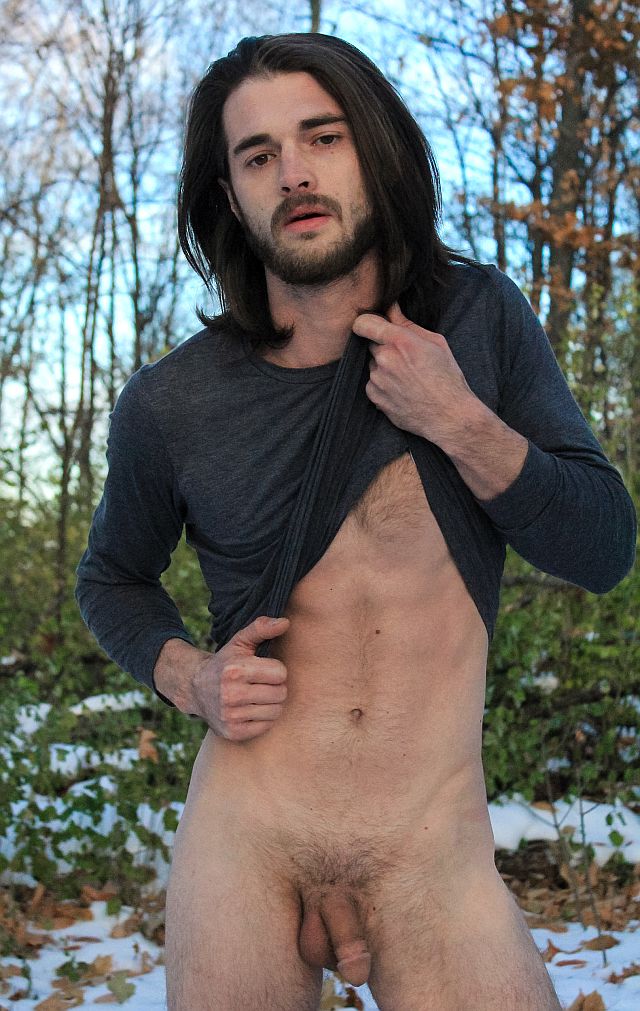 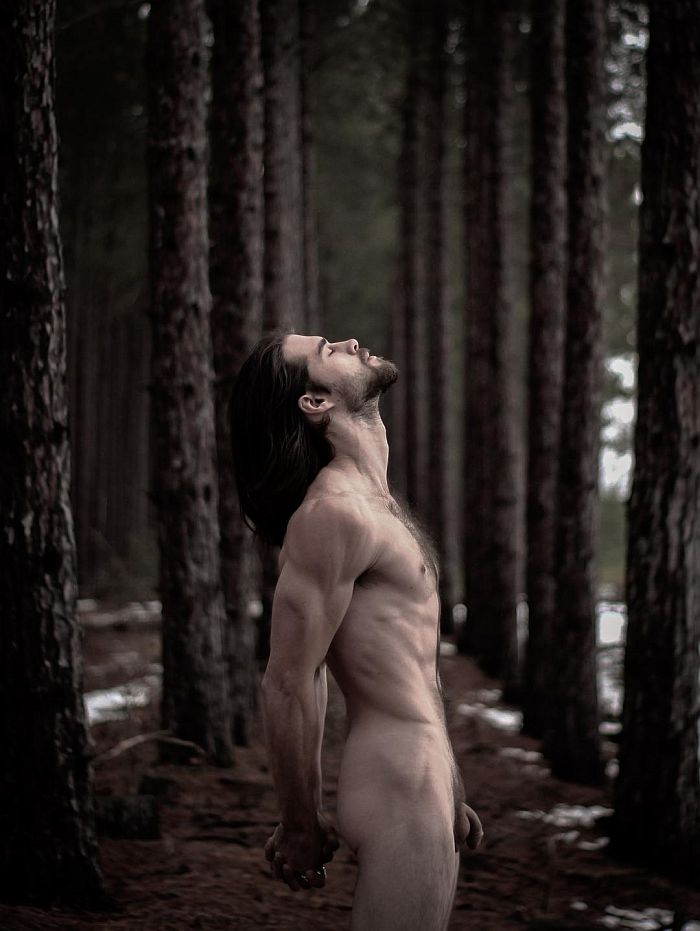 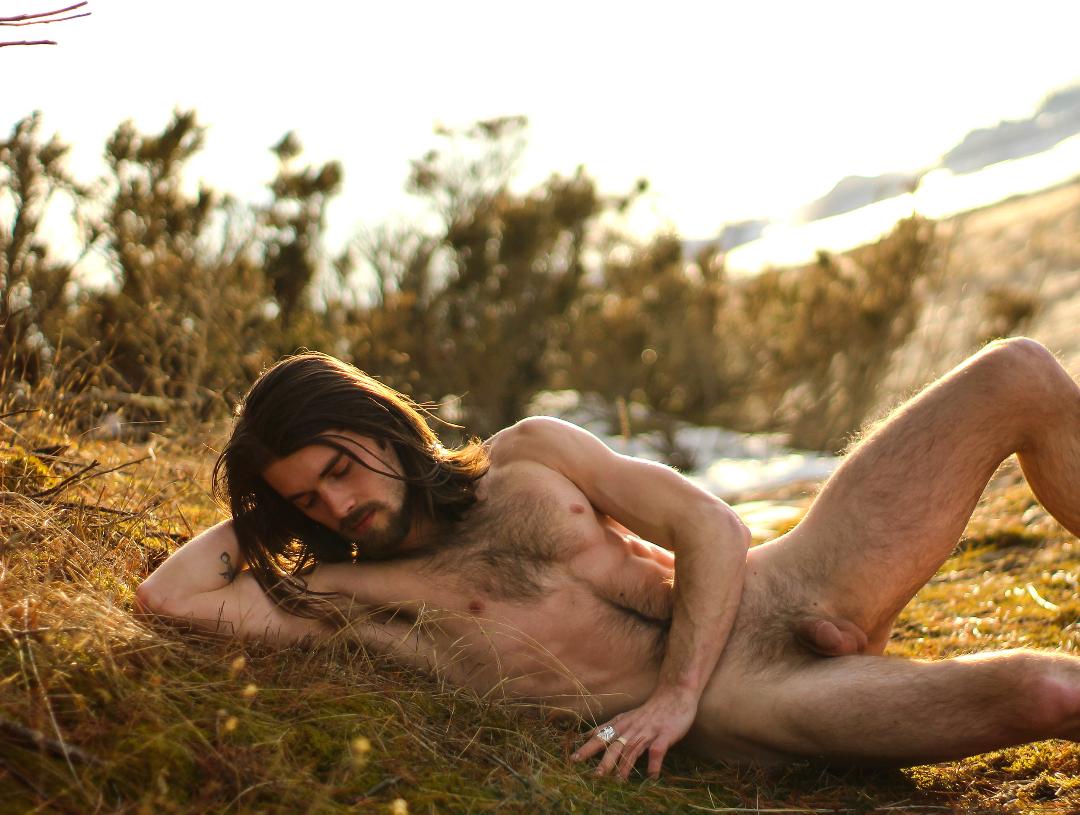