Favorite Pic of the Day for November 6th 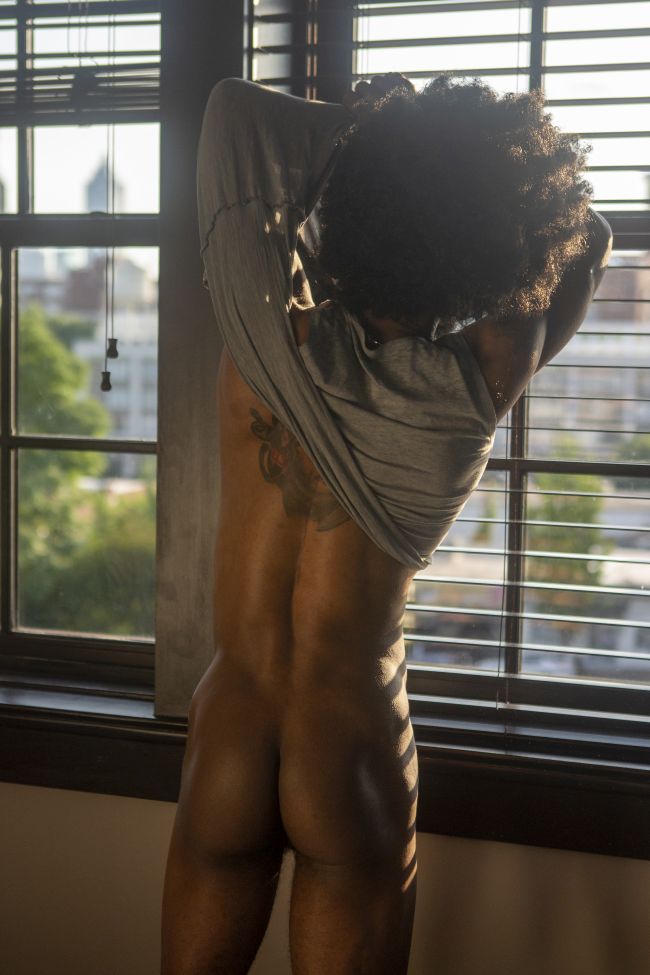 Above:
Marvin by Bob Burkhardt
-See More Below-
at November 05, 2022 No comments: 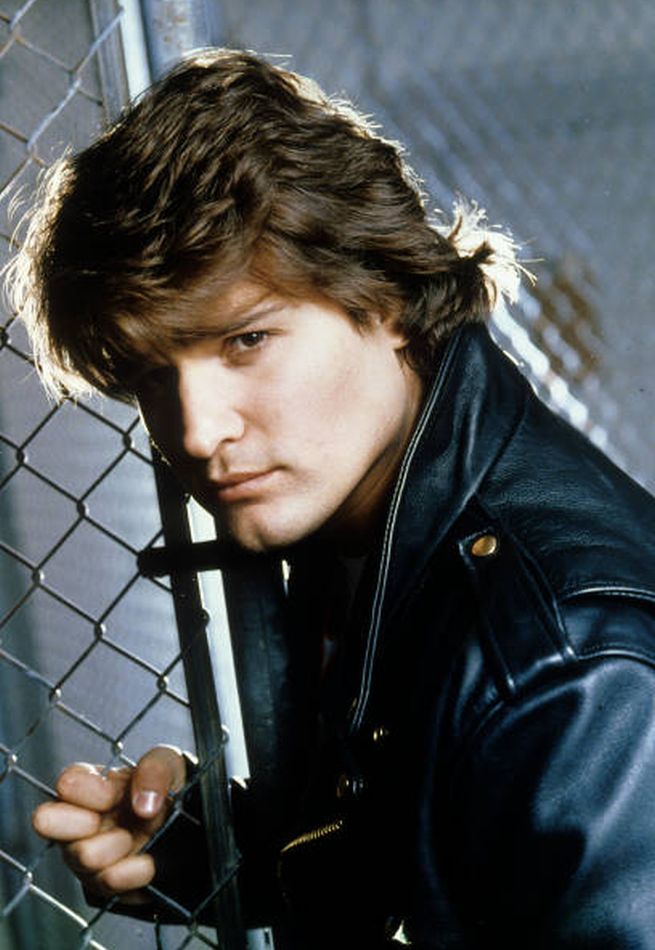 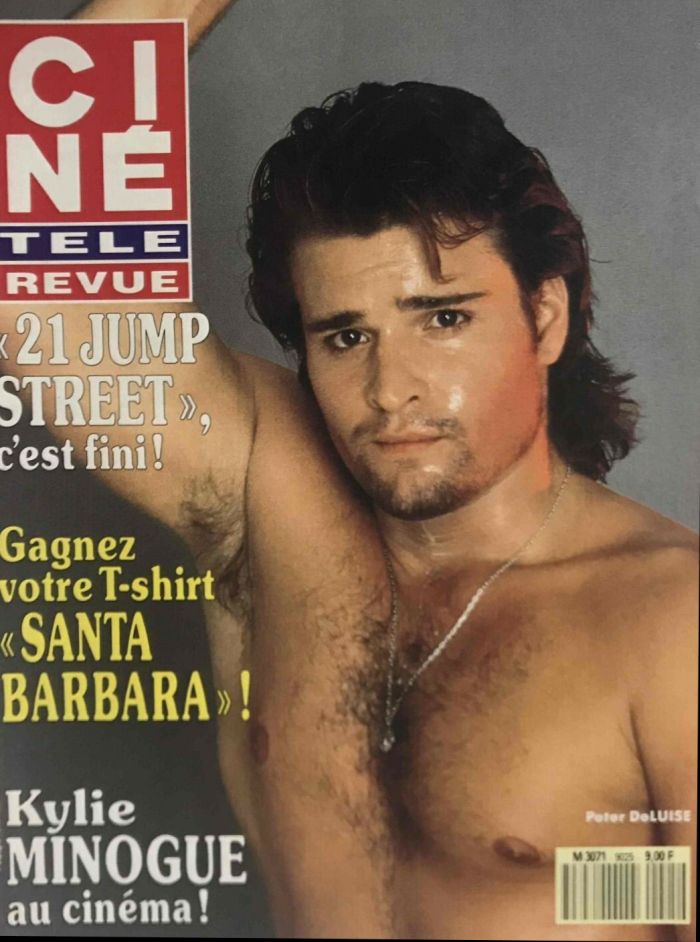 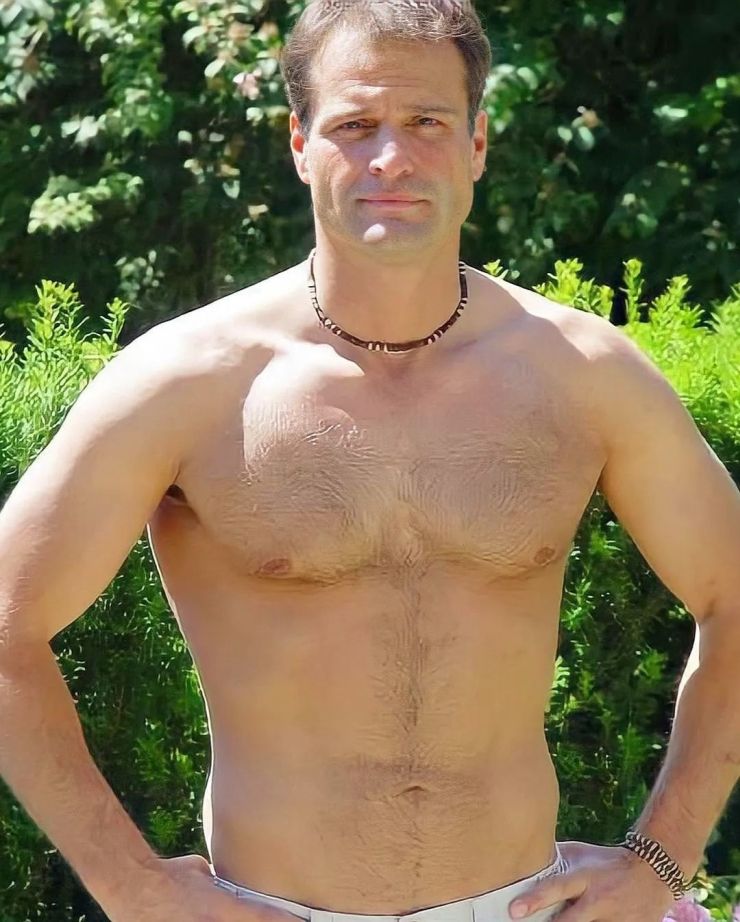 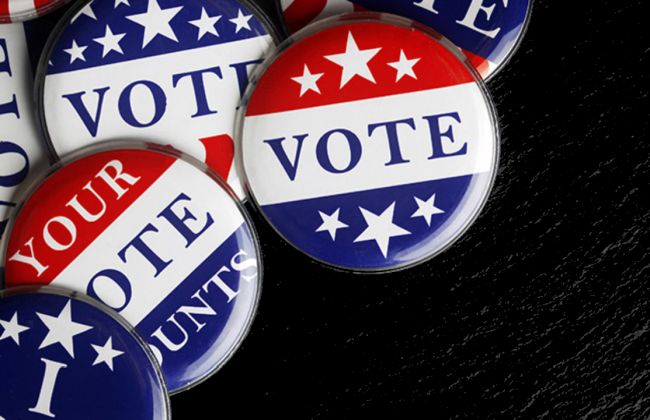 'If you aren't at the table, you are on the menu.'
Ann Richards
I try not to get too political or too preachy on FH, but I'm pretty sure my political viewers are clear to most regular readers of the site. This week is election week, and for those who need one last 'nag' to vote, here it comes.  I know there are issues with both parties and idiots, many of them, on both sides of the isle.  There is however, in my opinion, only one party actively utilizing and weaponizing racism, sexism, anti-Semitism, homophobia, hate and division to push their extreme views. 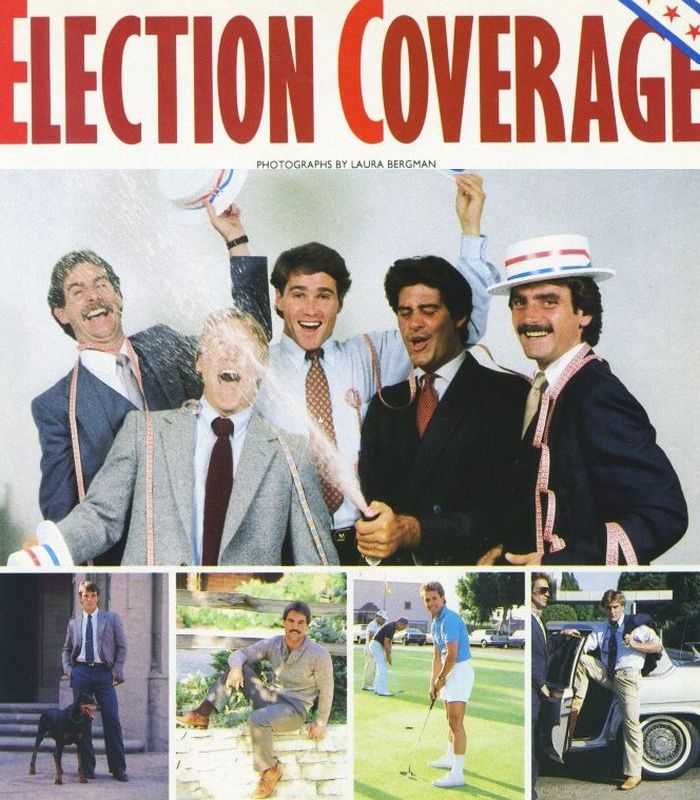 With all that in mind, back November 1984 there seemed to be, at least if read Playgirl, a bit of a lighter tone when it came to opposing views.  Back then, Playgirl did a feature where they appeared to label themselves Democrats, and chose to see the good, and the goods, by yanking the clothes off some of their Republican crop of models.  Check them out on the NEXT PAGE HERE: 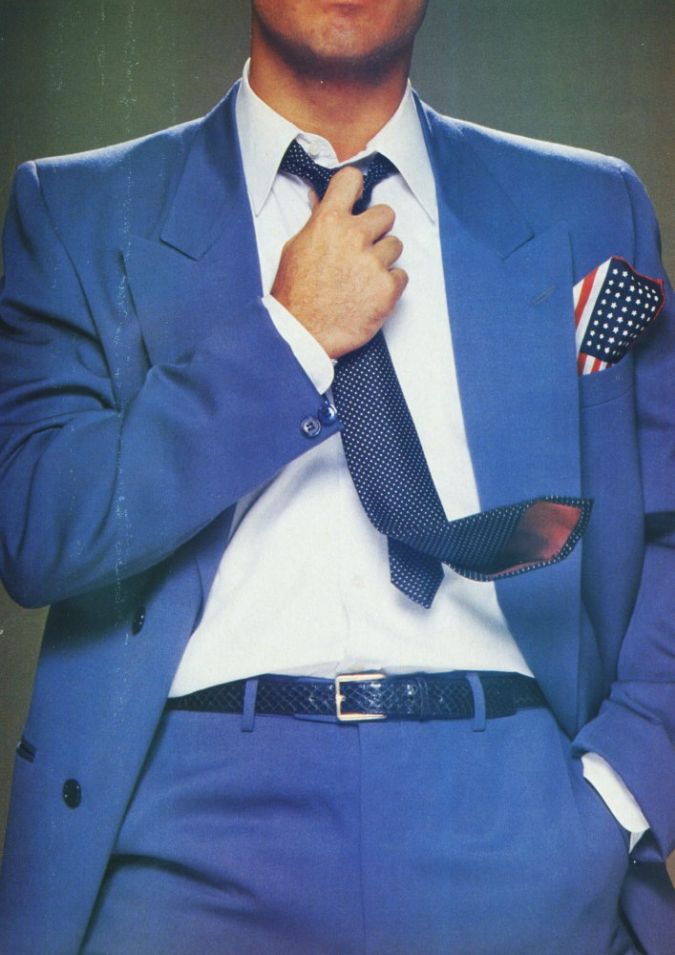 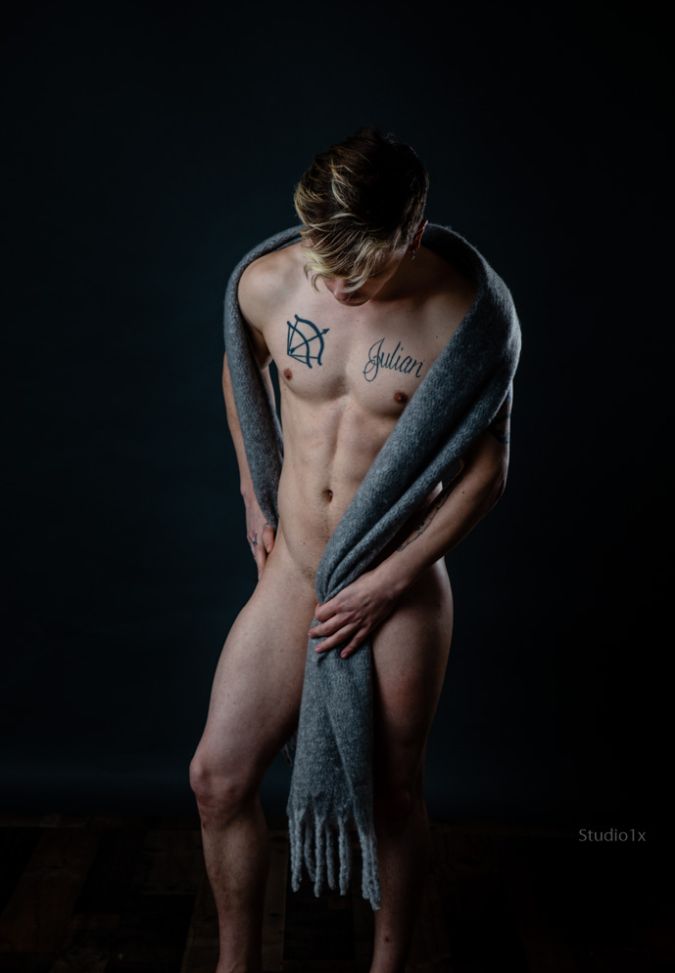 If you live in the North East, you've seen reports how this past October was the warmest October in history.  While some are celebrating still wearing shorts and not having to turn on the furnace, others are terrified about what's to come... 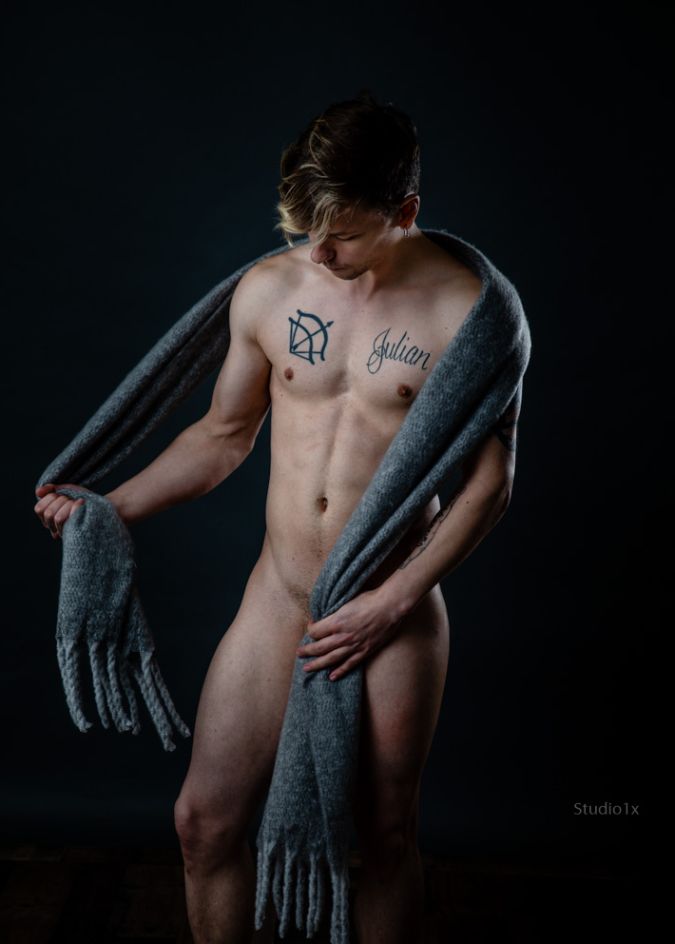 I mowed my lawn today, which is something I don't think I've ever done in November.  Except for pulling out the mower to mulch leaves, my last actual grass mowing is usually late September or early October.  My summer flowers are still in bloom in the front porch planters. Usually I've pulled them by now, planning to replace them with fir or pine branches for Christmas. 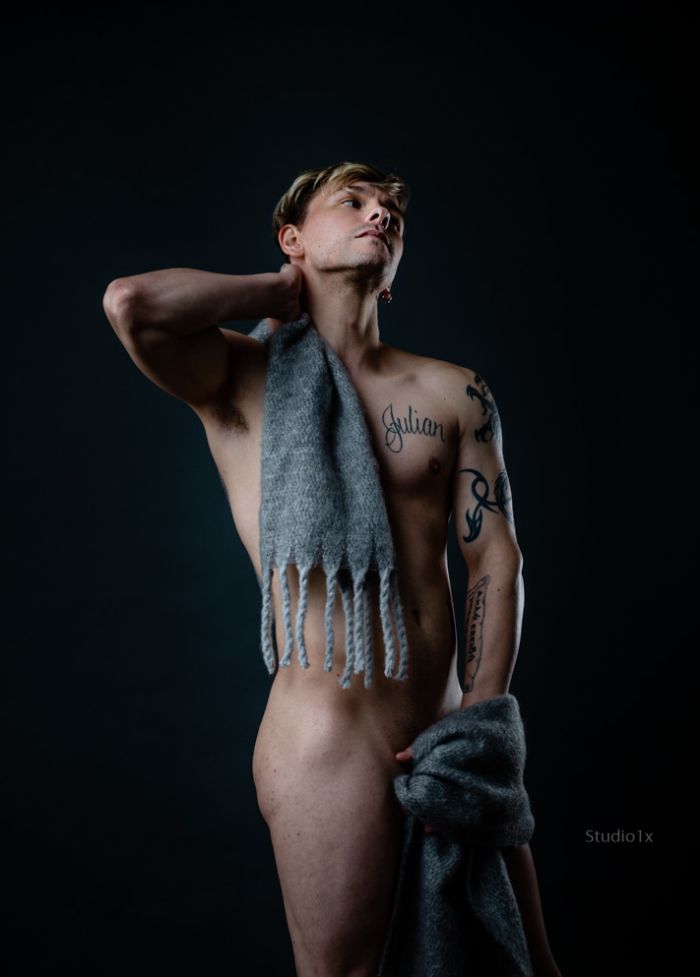 While it's warm here today, it's thankfully, supposed to get cooler this week.  Not that I look forward to turning on the heat, but I don't want to be whipper snipping over Christmas...  I love the cool weather, at least at first.  It's time to pull out the plaid, the sweaters, the gloves, toques and scarves.  Given how harsh the winter's can be, I have a big storage box full of winter clothes, most of which I received at Christmas over the years. 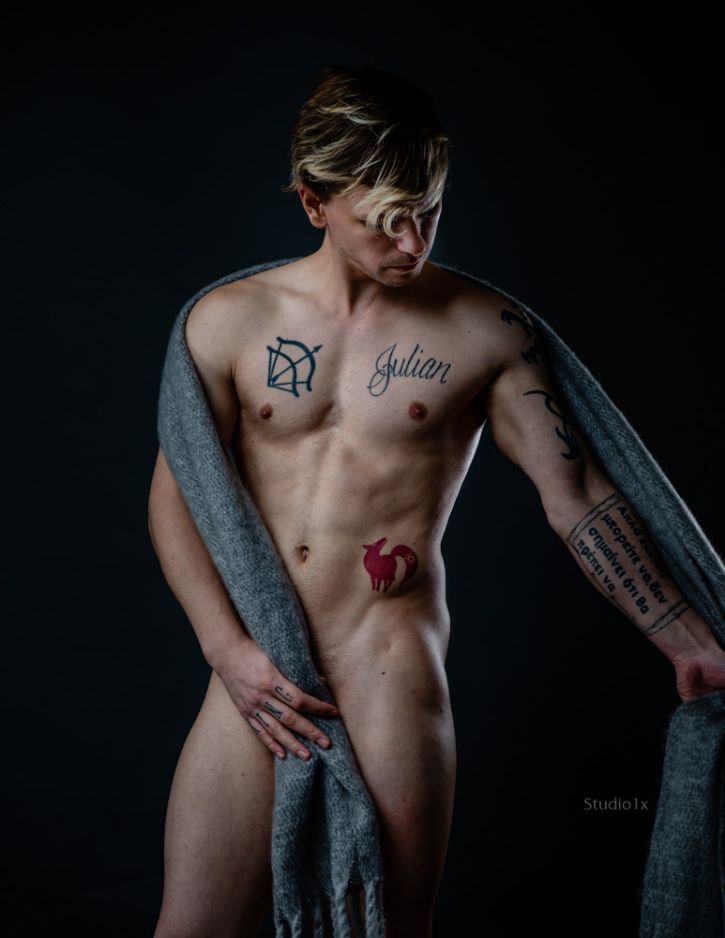 Speaking of scarves, although I don't have one as long and large as the Carl is donning, I do have a nice selection.  The last time we saw Carl, (HERE:) it was during the summer and Carl was wearing a tight white t-shirt and jeans.  He also erotically slipped them off, captured so beautifully by Jim from Studio1x. 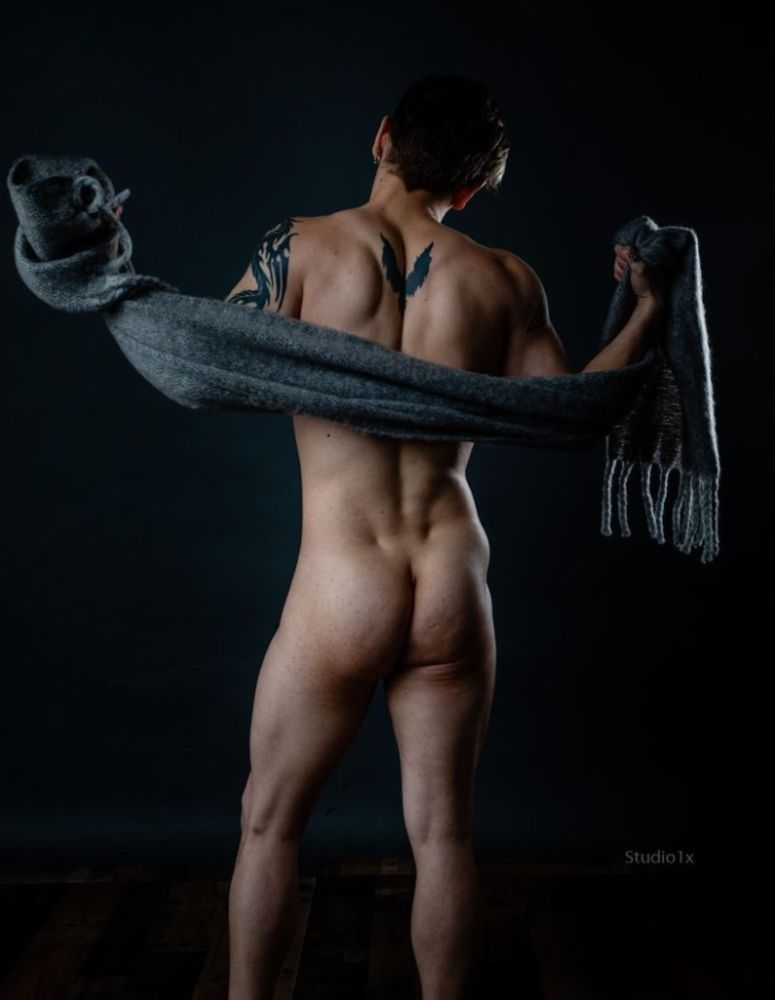 Although it's about to get nippy, Carl looks quite comfortable and all signs indicate he isn't the least bit chilly.  I love Carl's choice to grace his beautiful body with nothing except the long silky scarf against his skin.  It's a look, that if it took off, would really take the chill out of the harsh winter winter. 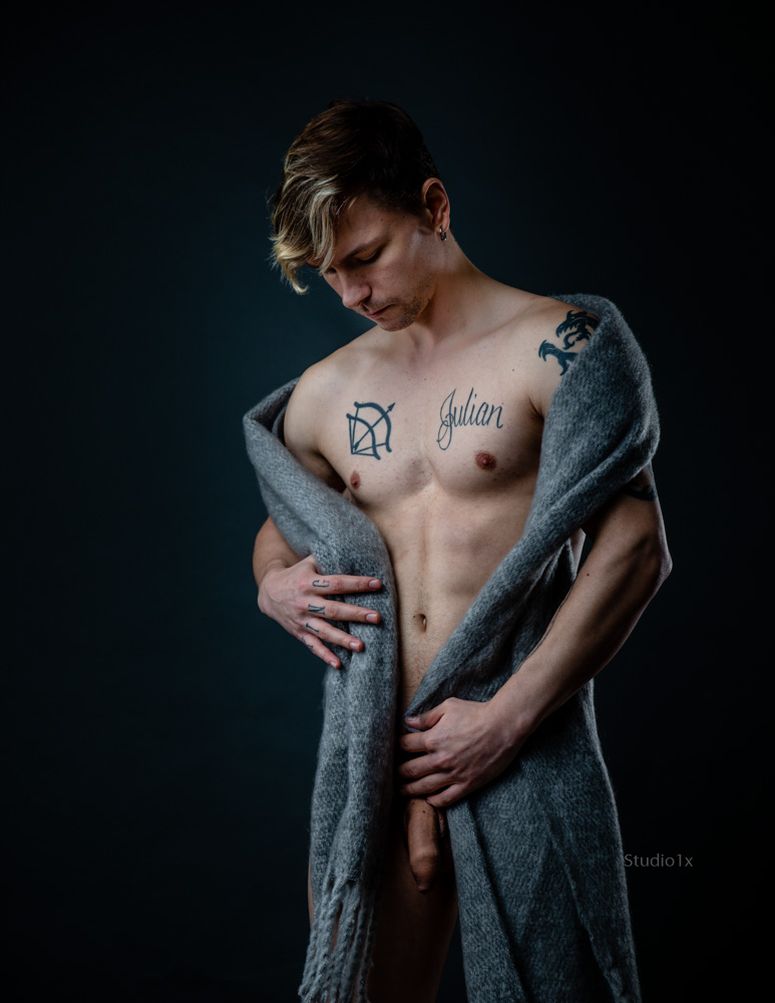 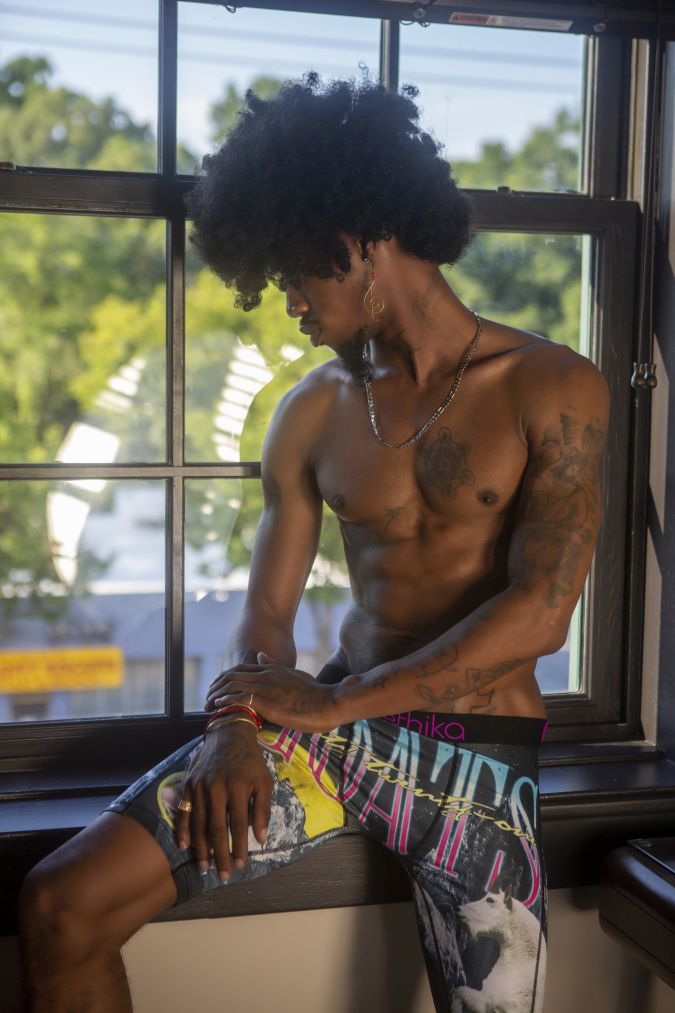 Beauty is bought by judgement of the eye.
William Shakespeare 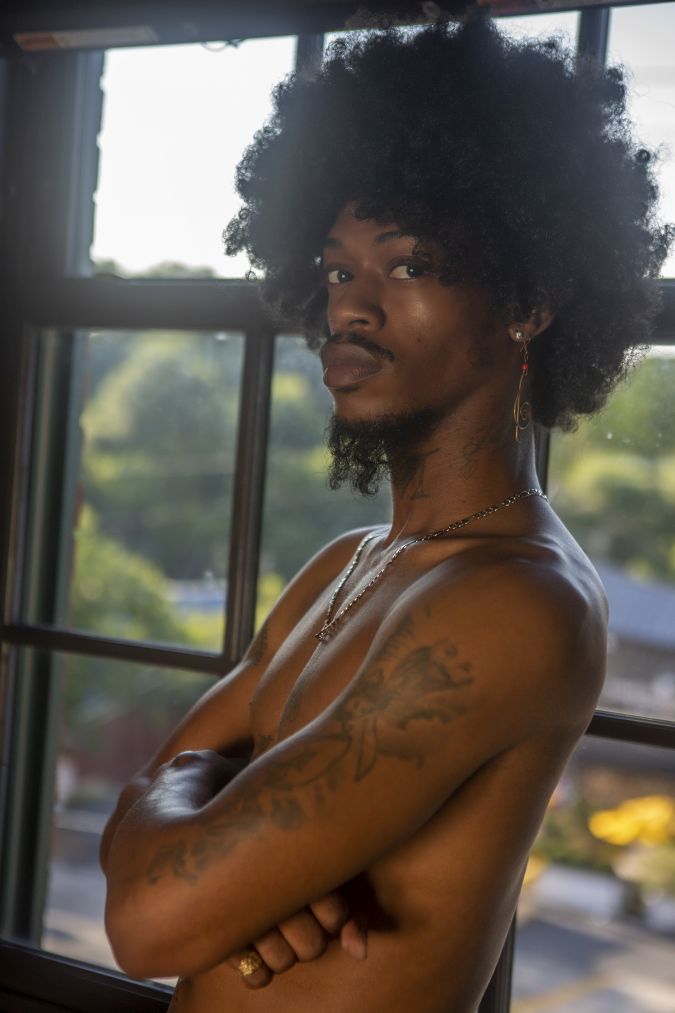 Overserving change has been one of my favorite parts about working on FH.  There is the obvious, like the change in a model's look and confidence in front of the camera,, and the more subtle changes observed in an artists work. Sometimes the change is growth, other times it's a change in direction and perspective. 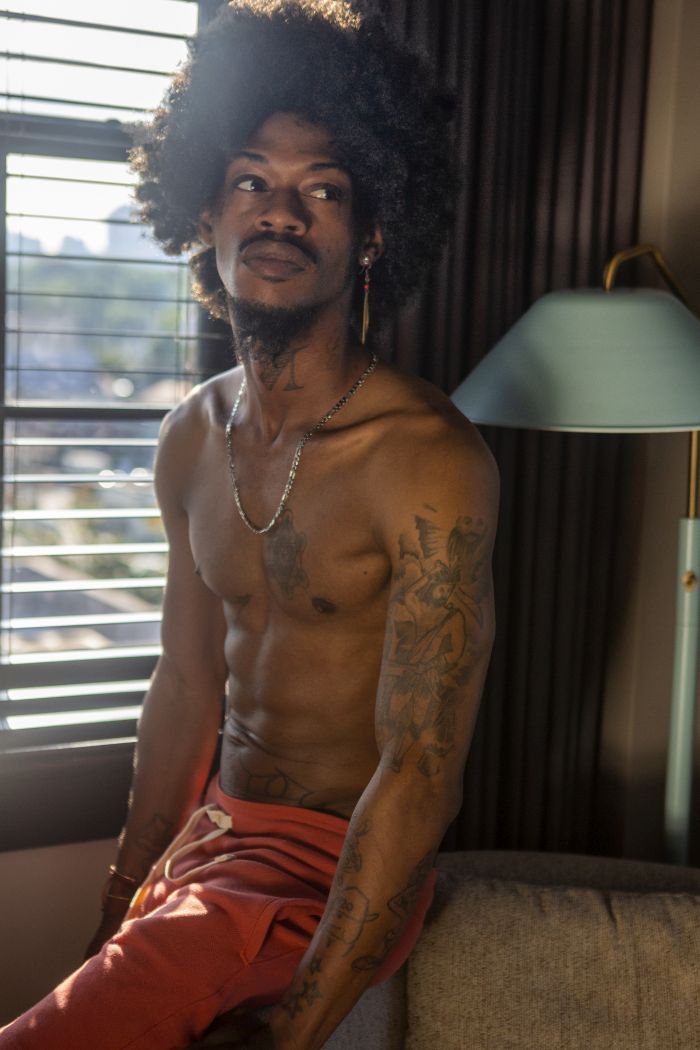 I've been fortunate to have featured the work of Atlanta based  photographer Bob Burkhardt for over a decade now, and am always inspired by his imagery.  I am always amazed Bob's visual creativity, especially with how many unique looks, poses and moods he's able to capture within his shoots. It's not uncommon for Bob to send on over a hundred images from one set-up from one shoot. 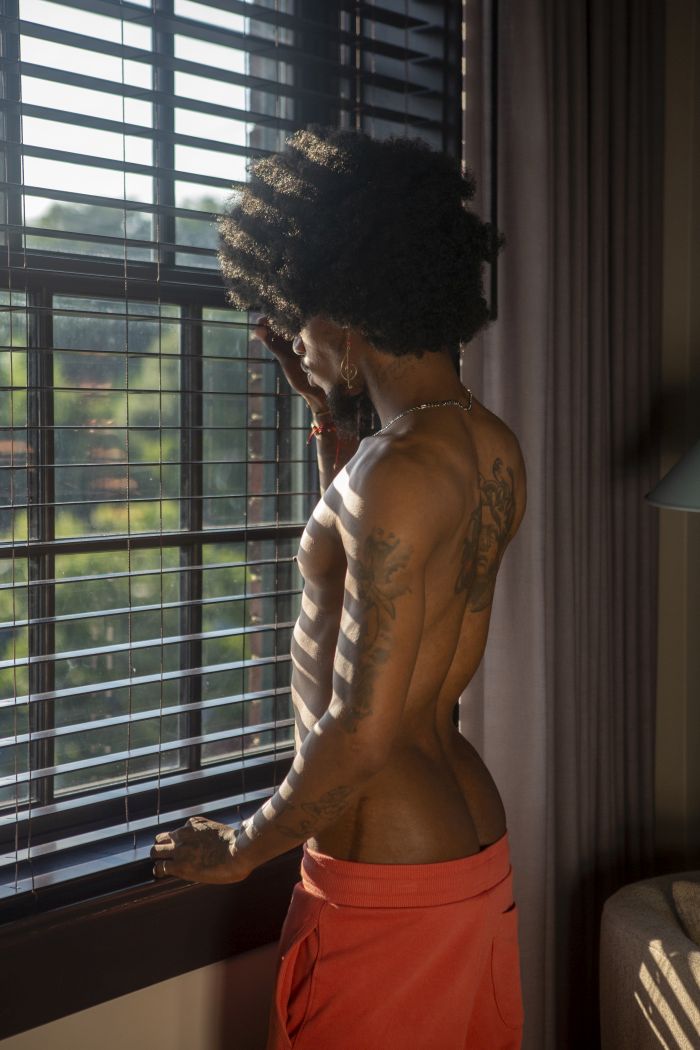 I'm sure Bob's job is made a little easier when he's shooting an experienced model and a hot creative chameleon like Marvin. Bob and Marvin have shot together many times over the last ten plus years, and this is the third time I've featured their work together.  Each time I've featured Bob's images of Marvin, I'm always looking closely at the changes in his appearance. 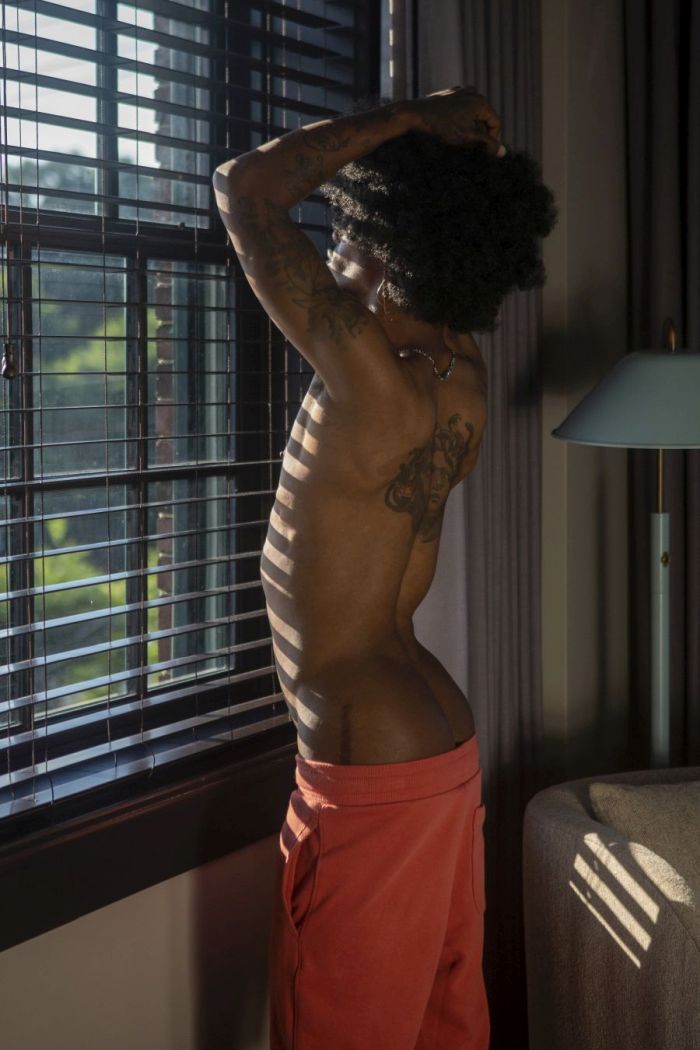 In the first piece I posted, (HERE:)  Marvin's head was mostly shaved and the hair that did remain, was blonde.  Last year, I posted another of Bob and Marvin's creative collaborations, this time, Marvin had shorter, darker hair.  As you can see in this shoot, Marvin is sporting a spectacular full head of beautiful hair that glistens in the light cascading through the window.
If you look closely, and why wouldn't you...you'll also notice that this shoot actually took place before the earlier post. This is evident from the amount of ink Marvin was sporting, especially on his stomach and chest.  What hasn't changed in over the course of his work with Bob is Marvin's gorgeous face and beautifully expressive eyes 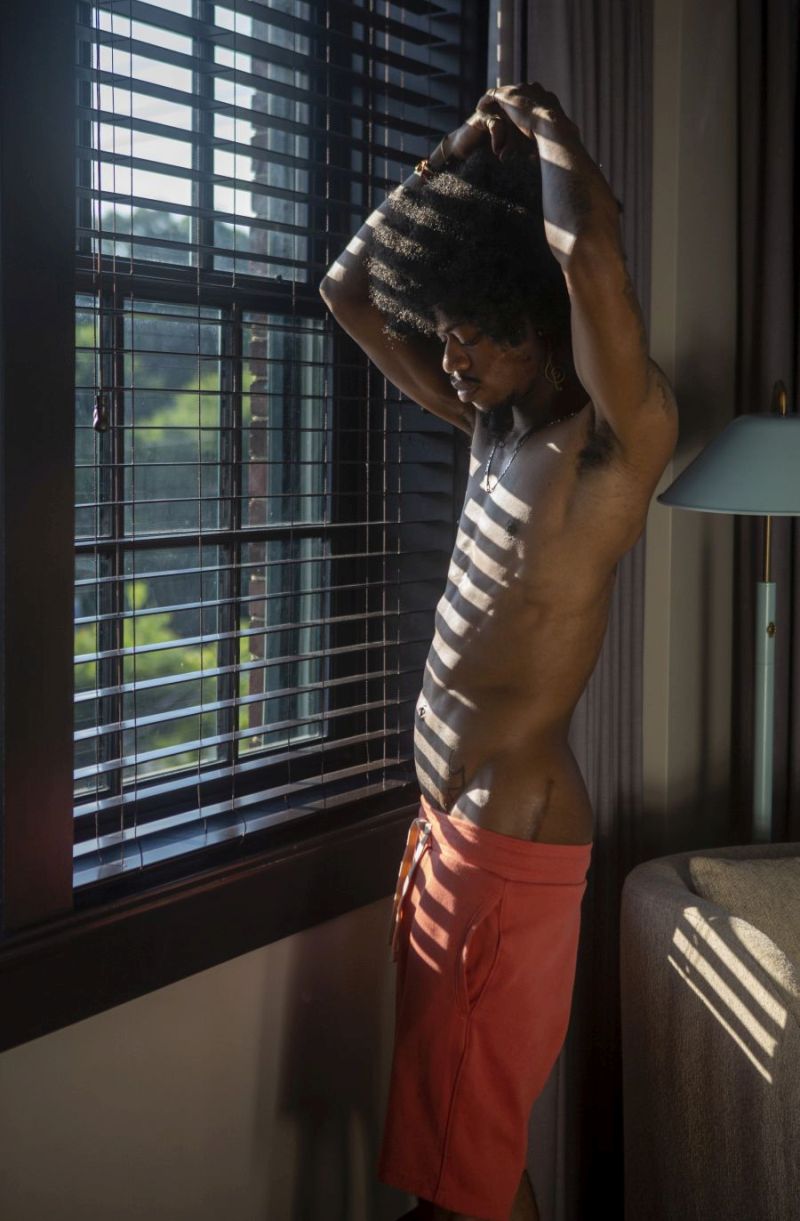 The other difference with this shoot was the location.  I thought I knew most of the studio space Bob usually used, especially the corner window I loved so much.  There is another window in this shoot, an incredible large window that for this shoot, Bob allows the viewer to check out the greenery on the other side.
The reason I didn't recognize the room and window s because it's a new location, one that Bob had never used in any of his shoots before.  The widow and room are located in the Clermont Hotel in midtown Atlanta, a beautifully restored hotel that Bob believes was built back in the 1940's.  Check out much more of the room, and much more of Marvin, on the NEXT PAGE HERE: 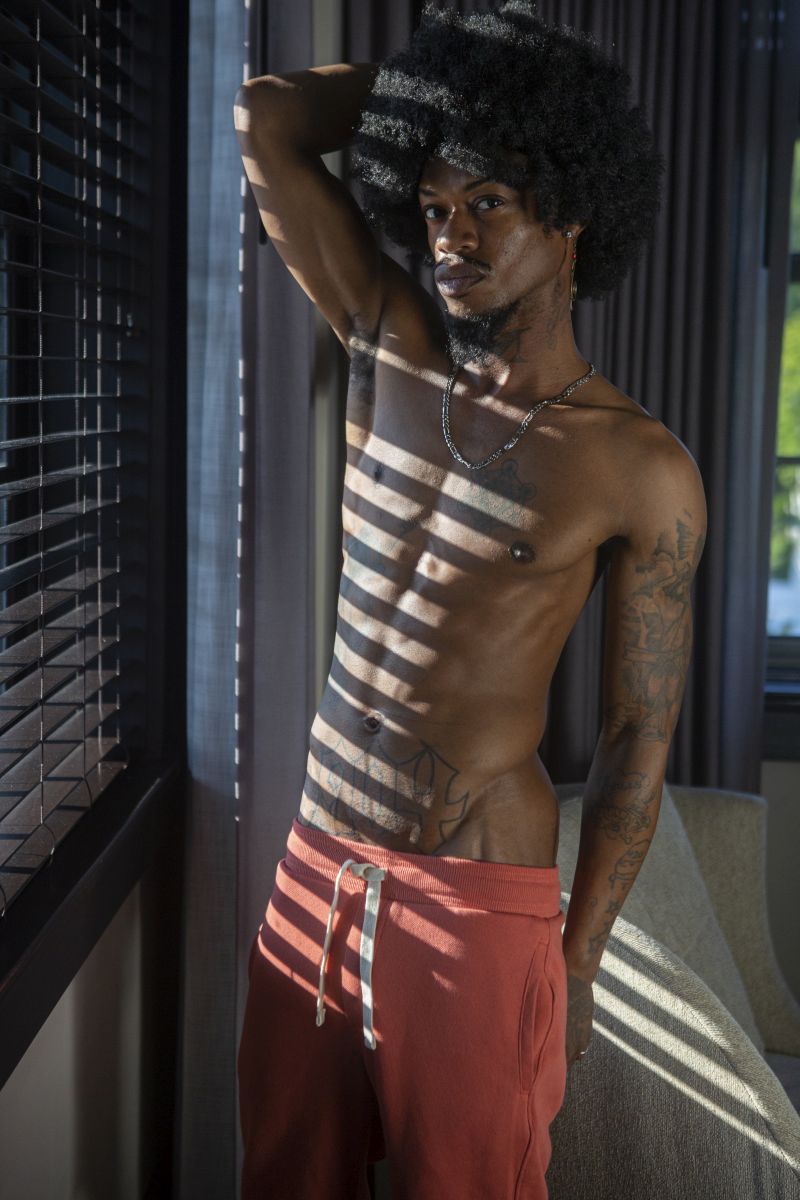