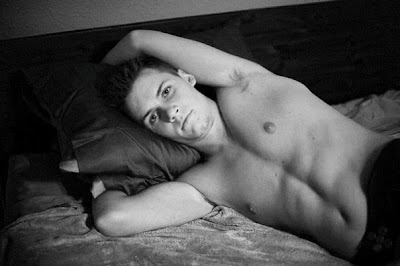 I do love it when favorites collide! I have posted before about model, actor and dancer Paul Bailey Boulon. Paul has been a favorite of mine for awhile. Not only sexy and talented but his adorable face and grin drive me nuts! What many of you might not know is that Paul has been working on stage in Vegas since last June on The Donny & Marie show. There is something about Donny and Marie that make me smile. I remember being a kid in the 80's and watching them tv. Variety was dying out but Donny & Marie were hanging on as best they could.

The Osmonds were huge in the 70's and both Donny and Marie have reinvented themselves many times to keep their careers afloat. Besides music (her with country, he with Rock and Roll... duh) both had stints on tv (Marie in a short lived sit-com with Betty White, Donny as a host). They came back as daytime talk show hosts with a show that was cancelled far too soon. Both also hit the stage most notably in Joseph and The Technicolor Dreamcoat for Donny. and The Sound of Music and The King and I for Marie. With each taking a turn on Dancing With The Stars, Donny & Marie are hot again and their Vegas show is selling out night after night.

I am including a link to a youtube video which is part 1 of 6 of Donny & Marie (and Paul) doing their show last year in London. It is basically a version of the Vegas show. The jokes are repeated, the jokes are dumb but at the same time I still get nostalgic when watching them on stage. I was too young to watch Donny & Marie in the 70's but I have gotten many episodes on DVD from ebay and those closing numbers were classics!

Check out the YOU TUBE Show HERE:
If your a Paul fan he has a facebook fan page HERE: Paul has not posted in awhile but hopefully he will get the group active again. 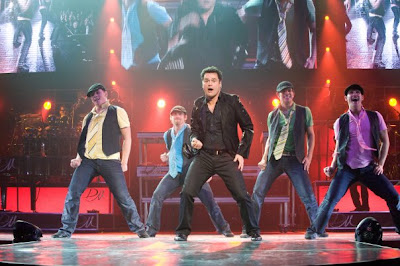 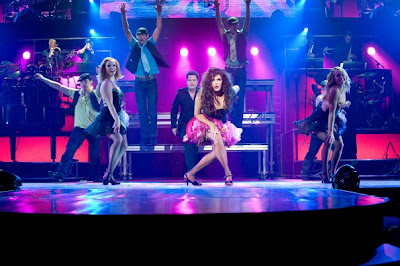 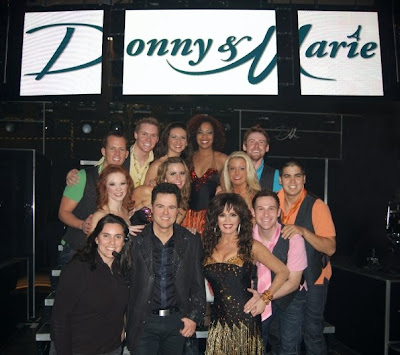