Favorite Pic of the Day for July 9th 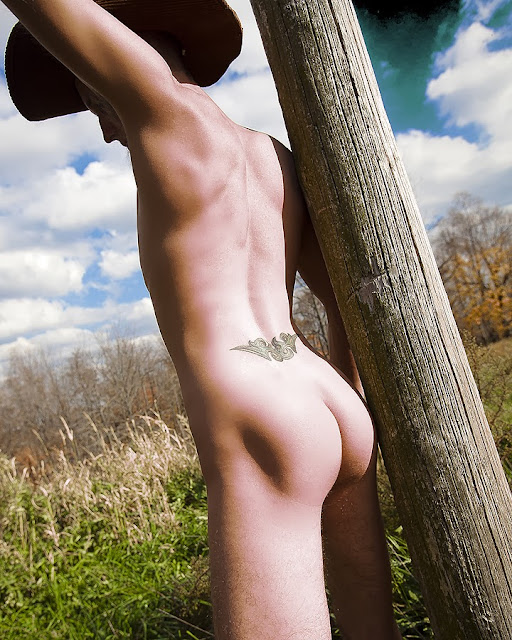 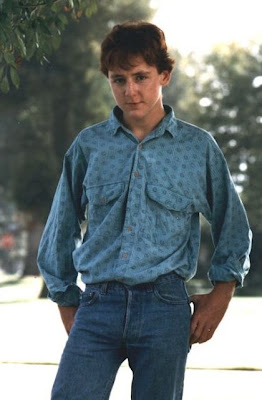 I can't be the only one who crushed over actor and musician Scott Grimes when I was younger! Happy 42nd Scott!
Check out more of Scott and today's birthday boys HERE: HERE: & HERE: 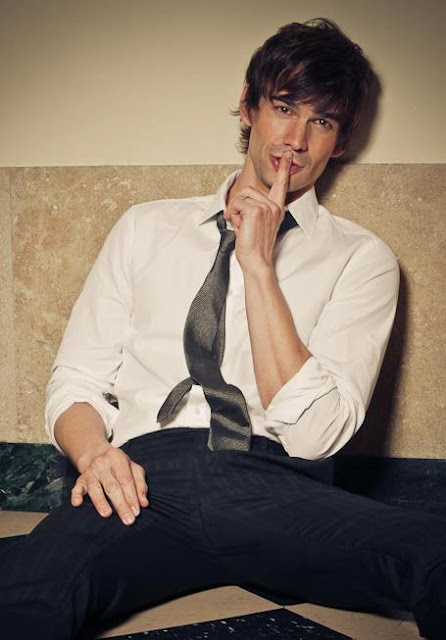 Shhh, he doesn't want you to know but... if you follow actor Christopher Gorham on any social media sites, Twitter or Facebook you know. He is not only adorable and talented, he is one of the kindest actors and so nice and respectful to those who follow his work.
at July 09, 2013 No comments: 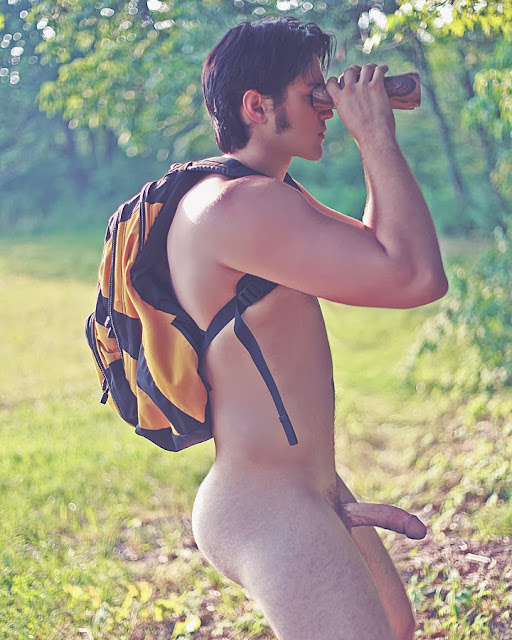 Favorite Clicks Of The Week!

Some of my favorite clicks from around the Net this week! 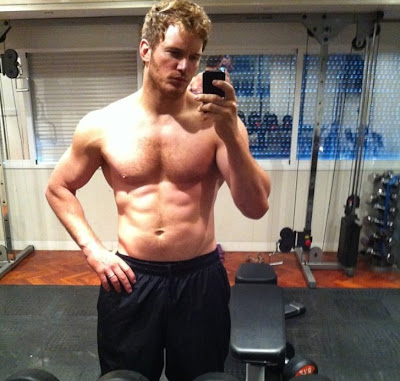 Is Chris Pratt going to firm up every hiatus? Last time the actor got his hard bod for Zero Dark Thirty, this time for his role in the new flick Guardians of the Galaxy. 'Kinda douchey to post this but my brother made me.' Regardless of whether his brother made him... we are still glad he shared! (from CNN's Marquee Blog)

One of the first guys I discovered when hitting the net, Marcel is back for another round of images and videos over at Paragon Men! 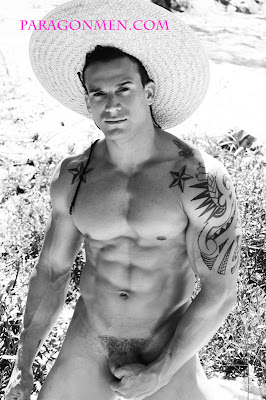 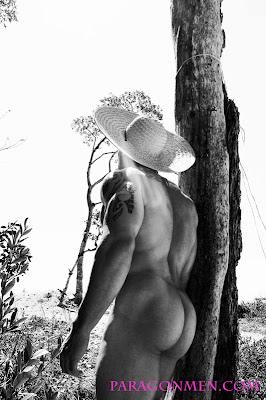 A Cause Des Garcons has the full set of images of Matthew Mitcham using his underwear to sweeten the pot of an auction item that included a signed copy of his book, Twists and Turns during the Closing Gala for the Melbourne Cabaret Festival 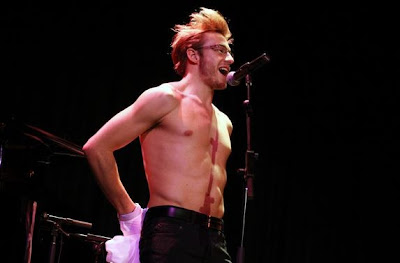 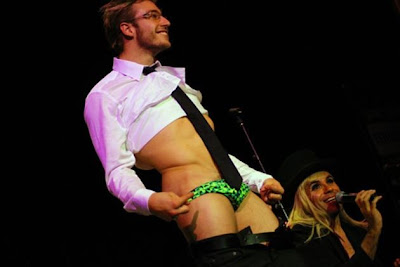 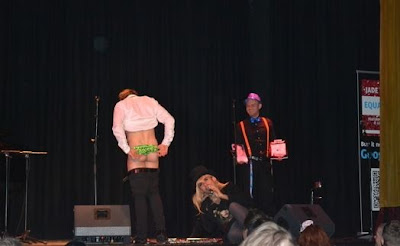 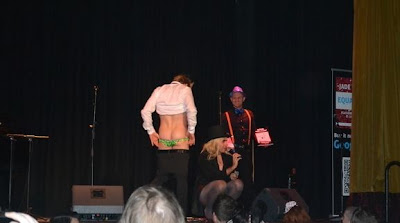 As hot as the naked images that Aussie Rugby Player George Burgess sent out to the world, he looks equally adorable in this image in full uniform posted on Natural City Man. 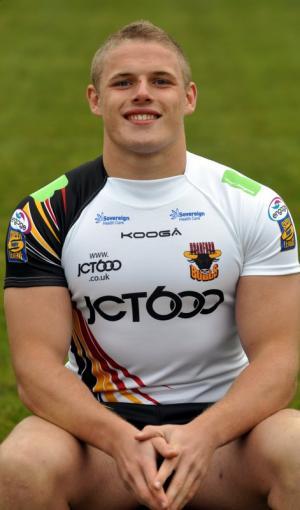 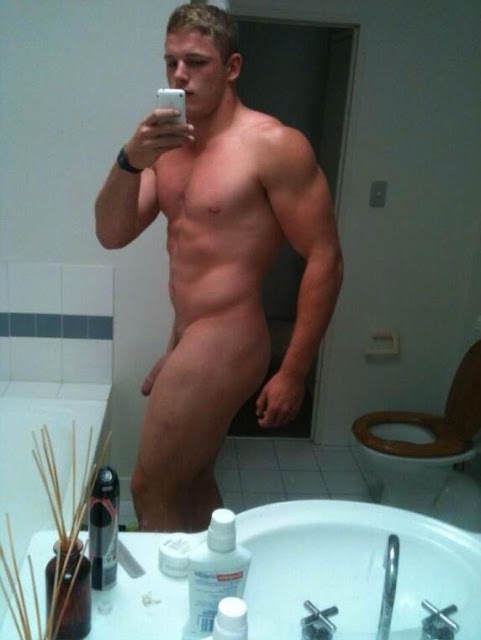 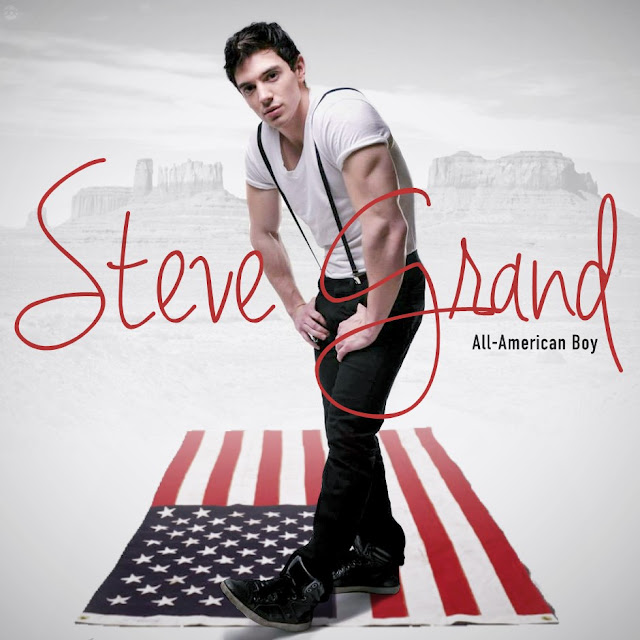 And lastly, having been away this past weekend, I must be the last gay guy on the planet not to see and enjoy Steve Grand's new hit song and video All American Boy until last night. If there is another one of you who missed it, head on over to Towleroad and watch it NOW! 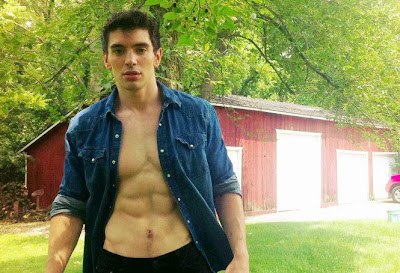