Favorite Pic of the Day for March 22nd 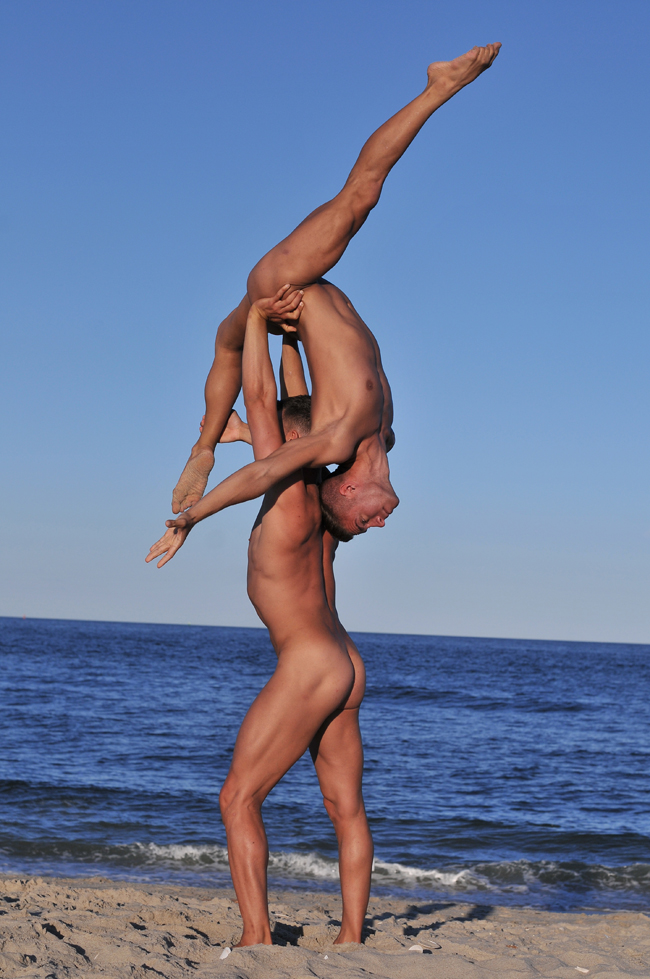 Above:
Stephane Haffner and Kyle Kier by John Falocco
-See More Below-
at March 21, 2021 No comments: 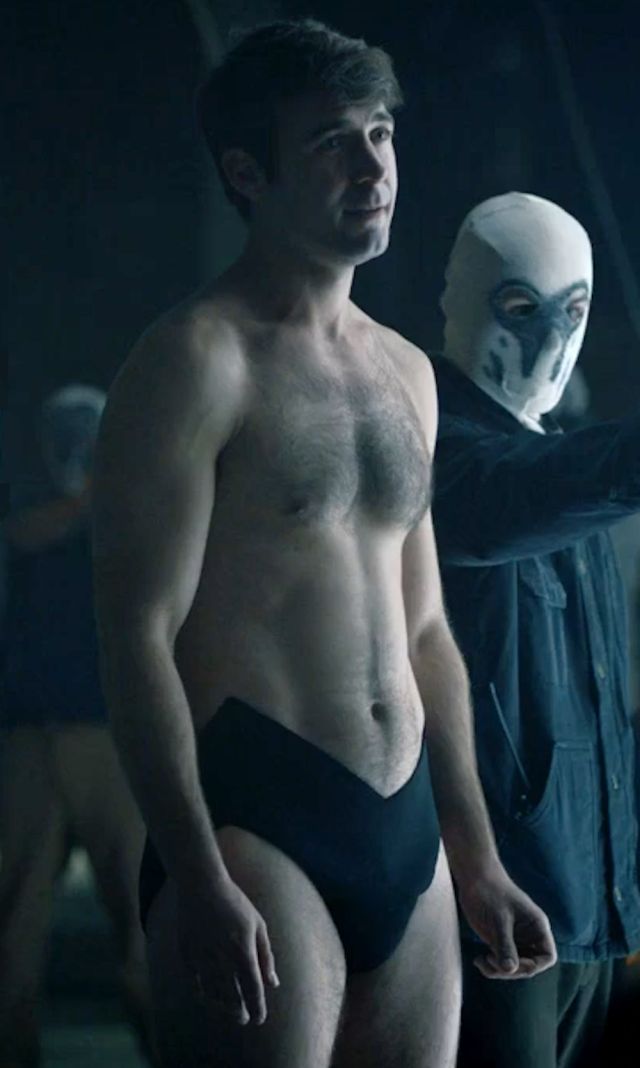 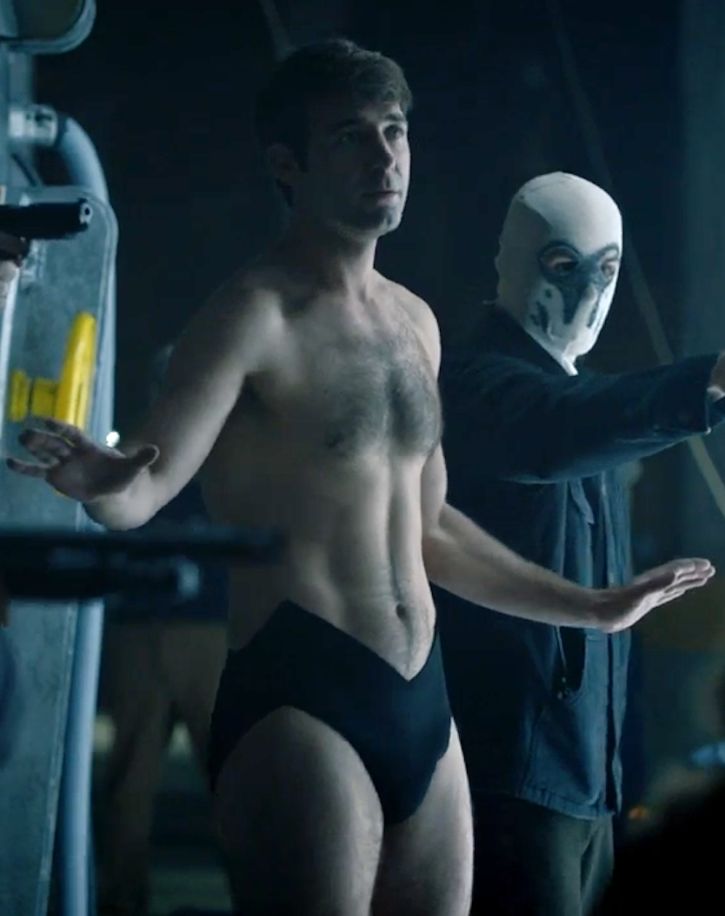 Tell Me A Story 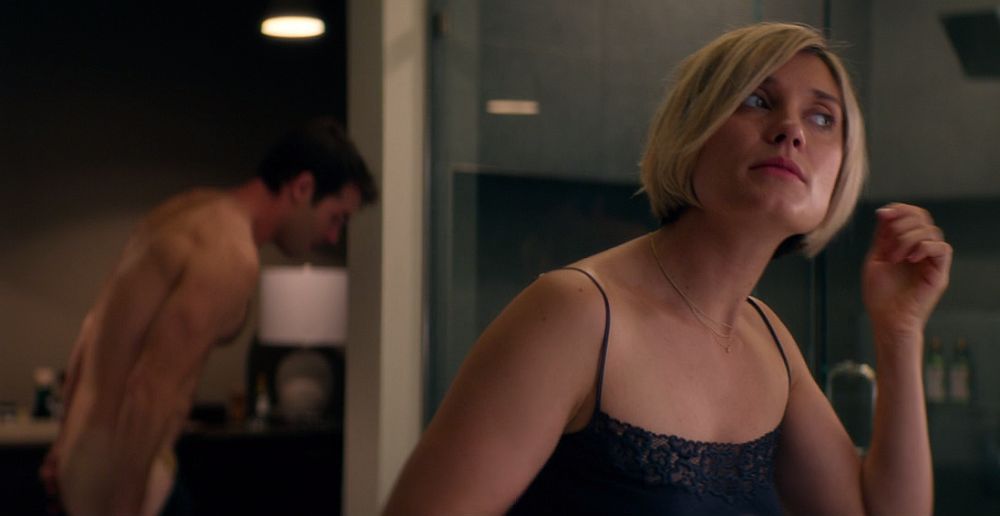 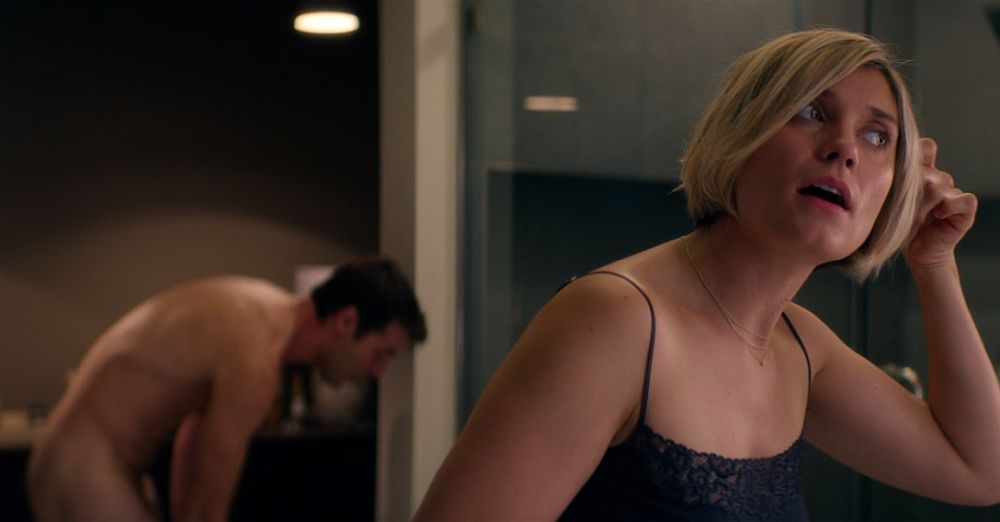 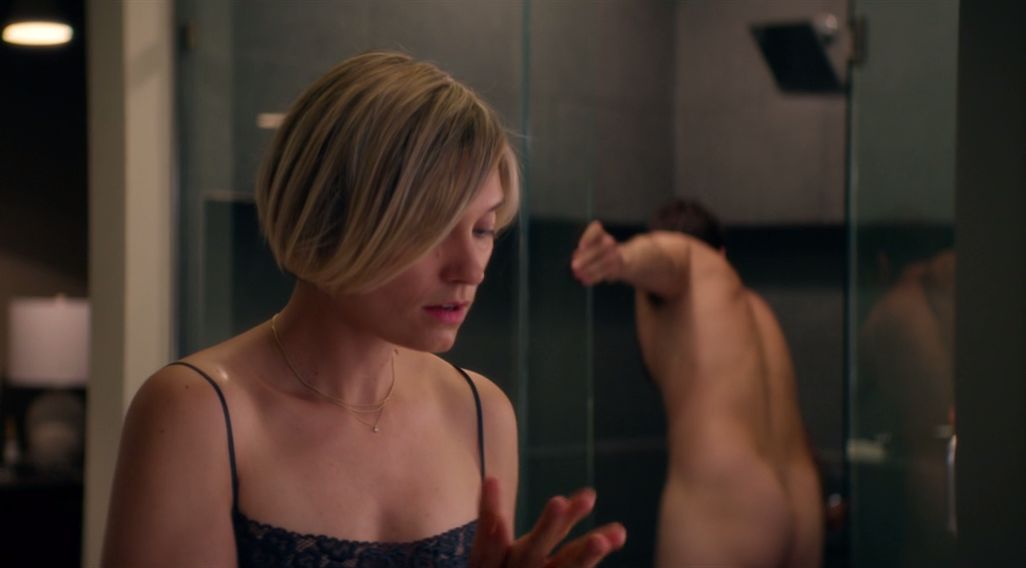 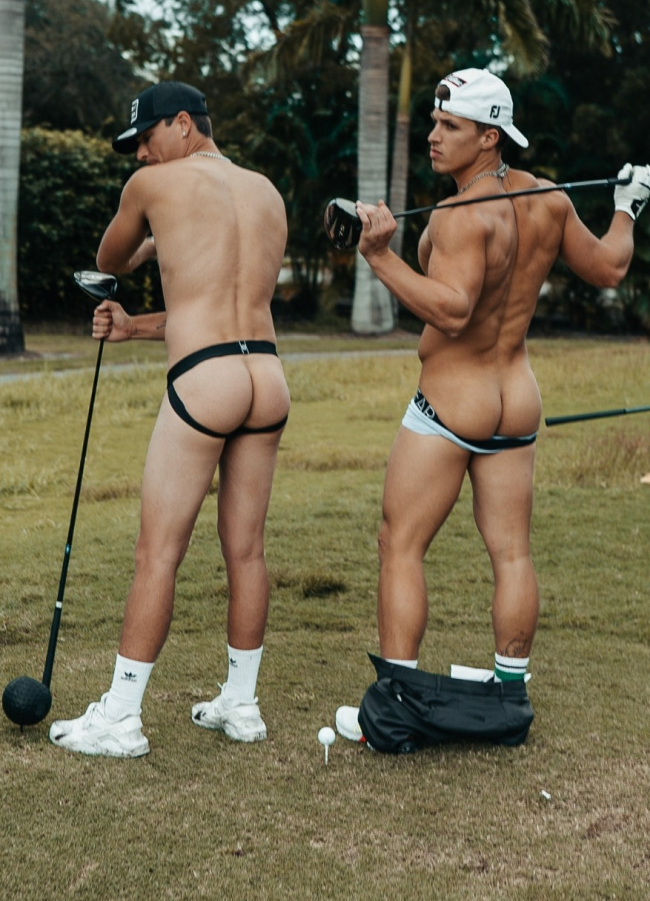 Now that spring is officially here, our seasonal sightings will soon be transitioning from snow to sights like these.  Well.. maybe not quite, but we can always dream.  There's still however, snow on the ground where I live.  So... if you want one last taste, and look, at some of the winter and snow shots that I didn't use this year, check them out on THE NEXT PAGE HERE: 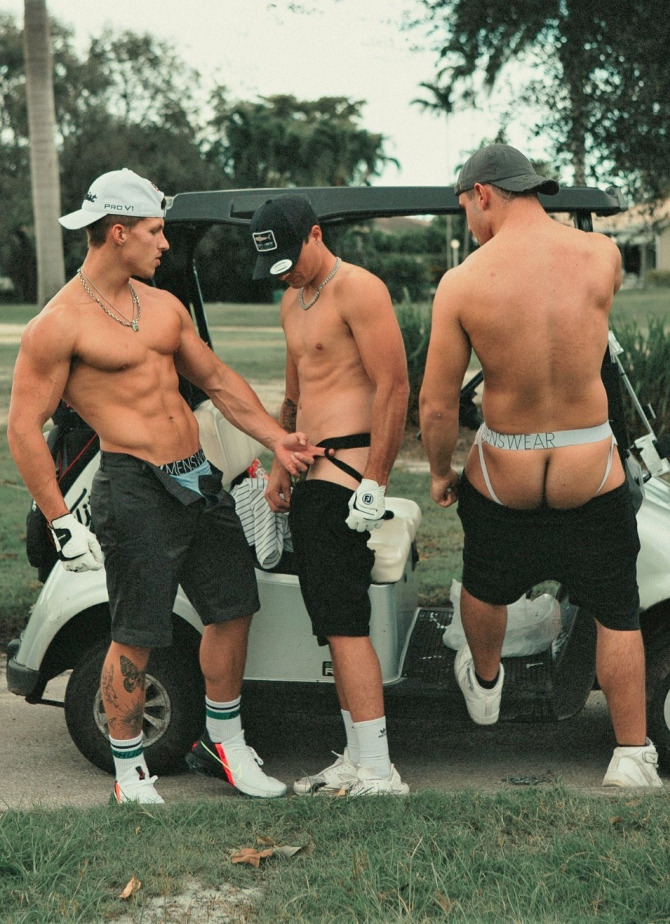 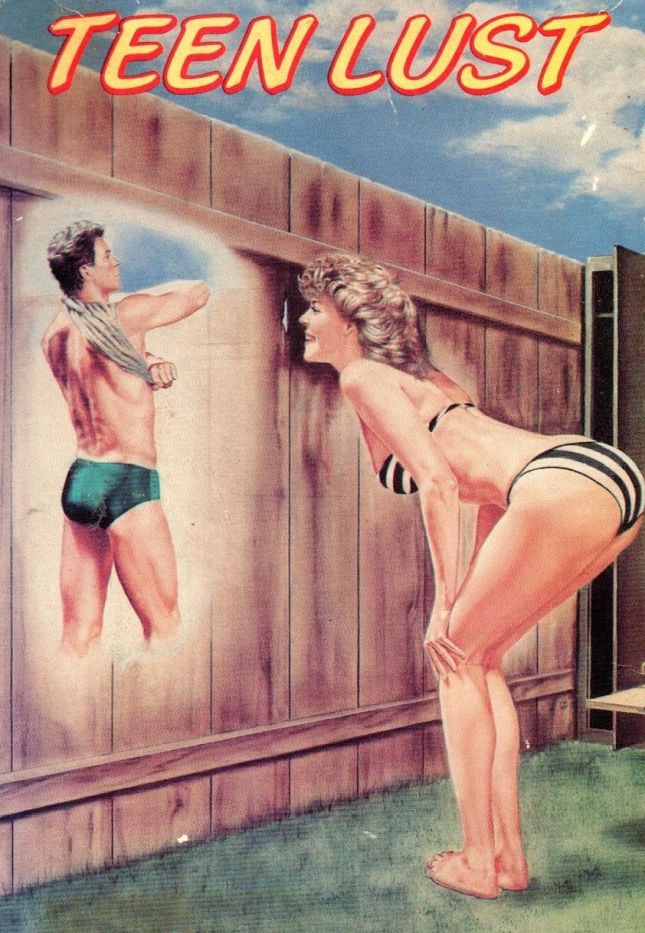 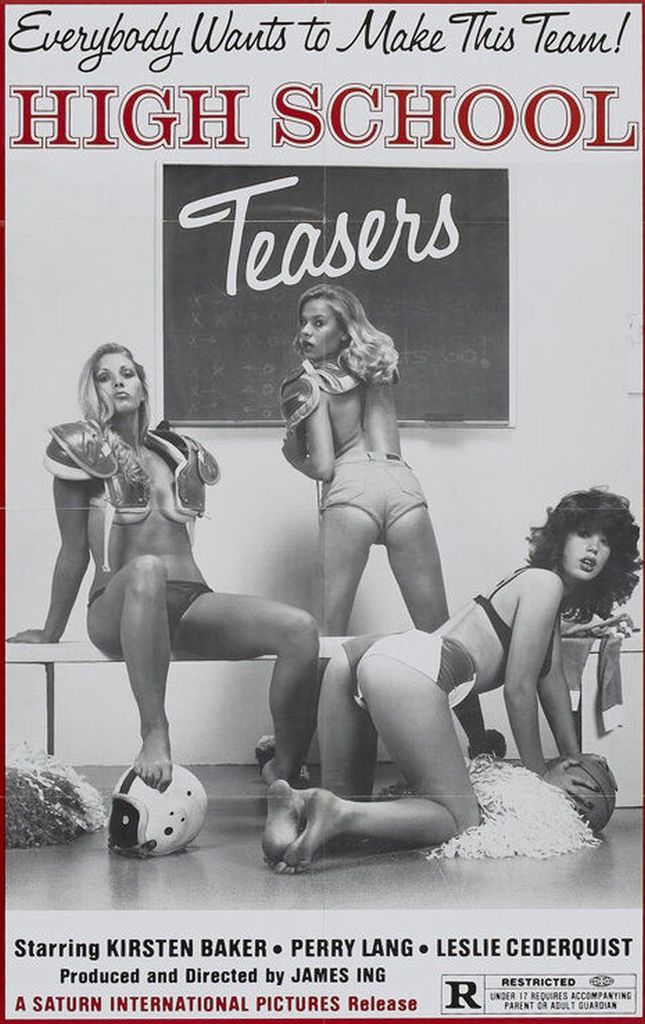 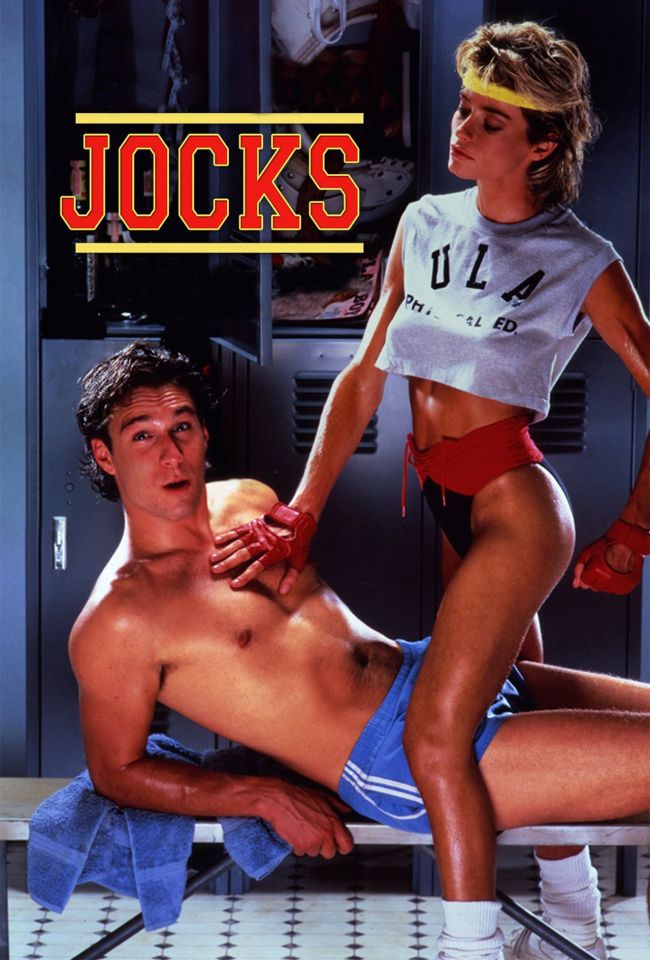 When I was recently researching another post, I came across the poster for the 1978 teen sex comedy Teen Lust.  The poster, with a female character spying on a male character in the shower, had me thinking there had to be some male nudity that I could find and share.  No such luck.  With the exception of a brief flash of an actor in a jock strap, the nudity was all from women.  I did however, IMDB that butt in the jockstrap and learned about an actor who starred in a string of teen comedies in the seventies and eighties.  In most of them, his butt was the only male nudity to be found.  Check more about him on THE NEXT PAGE HERE: 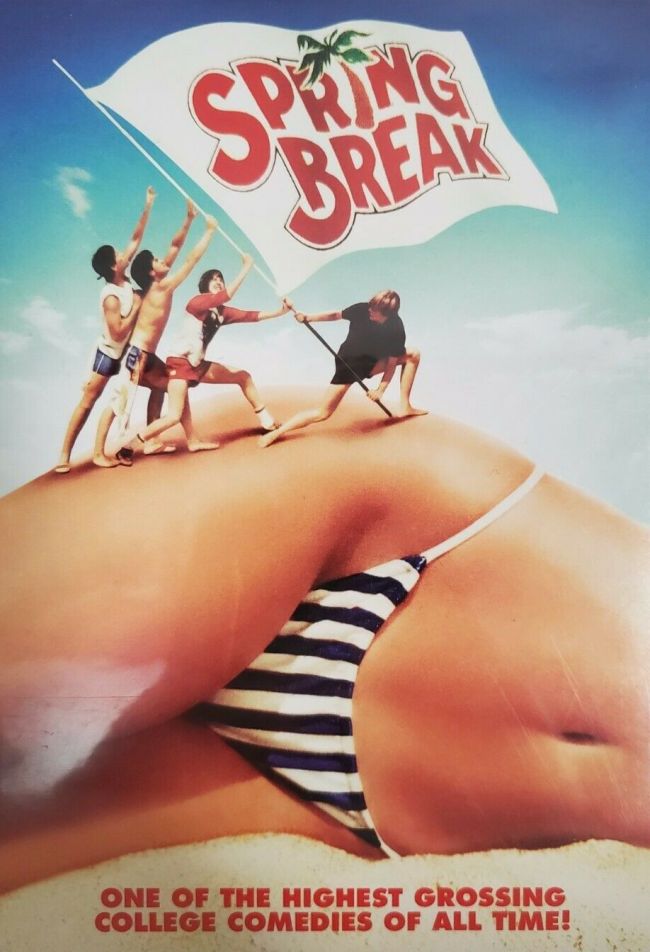 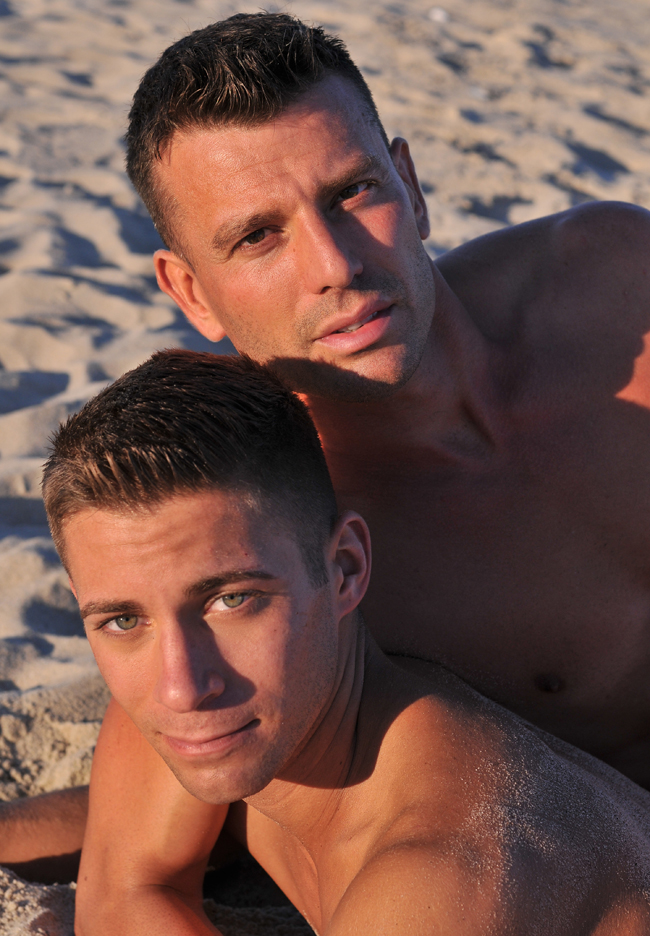 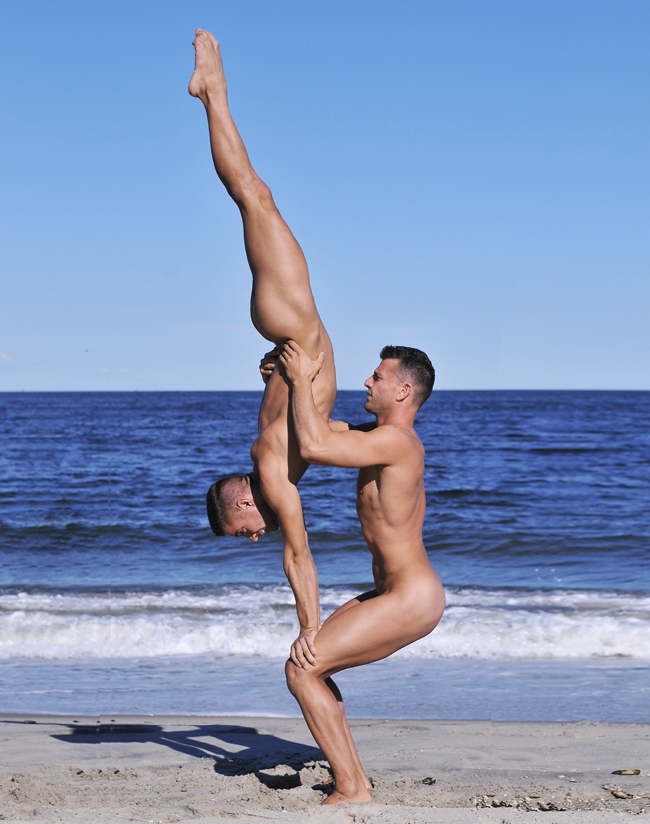 I've always been fascinated with the circus.  As a kid, my mother used to pay babysitters to take me.  Neither she, or my father, had any interest in attending, but they knew how much I wanted to go.  They had to know, I started begging, bugging and pleading from the first moment I saw the posters and ads in the paper.  The circus blends elements of theatre and live productions, with  incredible visuals, rich colors, not to mention the unique smells. The elements of danger and risk with fit bodies and athleticism are tailored to trigger and tempt the willing imagination. 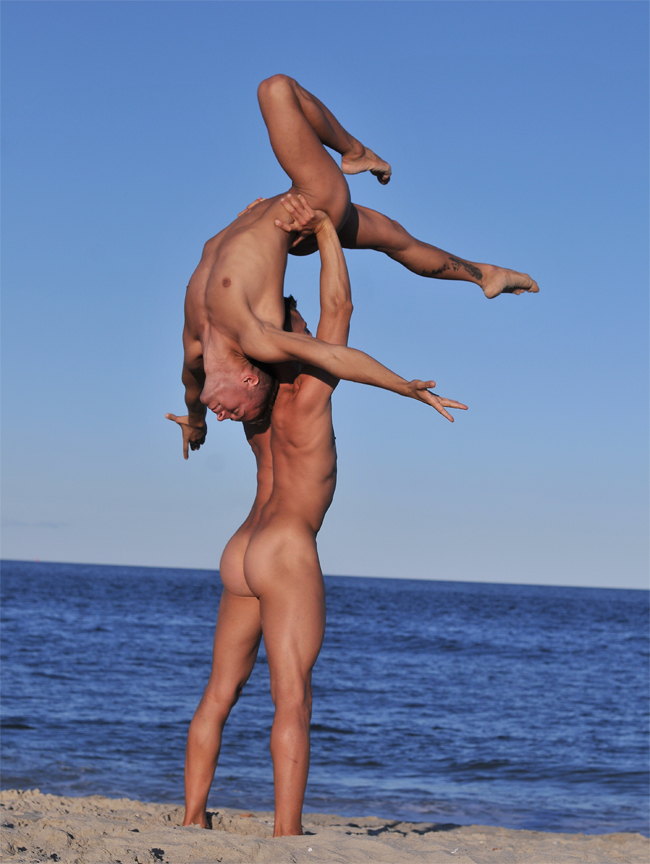 I love when I get to weave elements of circus onto the site.  Over the years I've been lucky to feature many circus performers from clowns, jugglers, aerialists and acrobats. (HERE:)  I've often written about the connection that dancers to have to their bodies, and the nexus the connection has to modeling and art.  The same principal applies to acrobats and aerialists.  Performance artists not only know their bodies intimately, but also how to express, and present their artistry in a visually breath taking way. 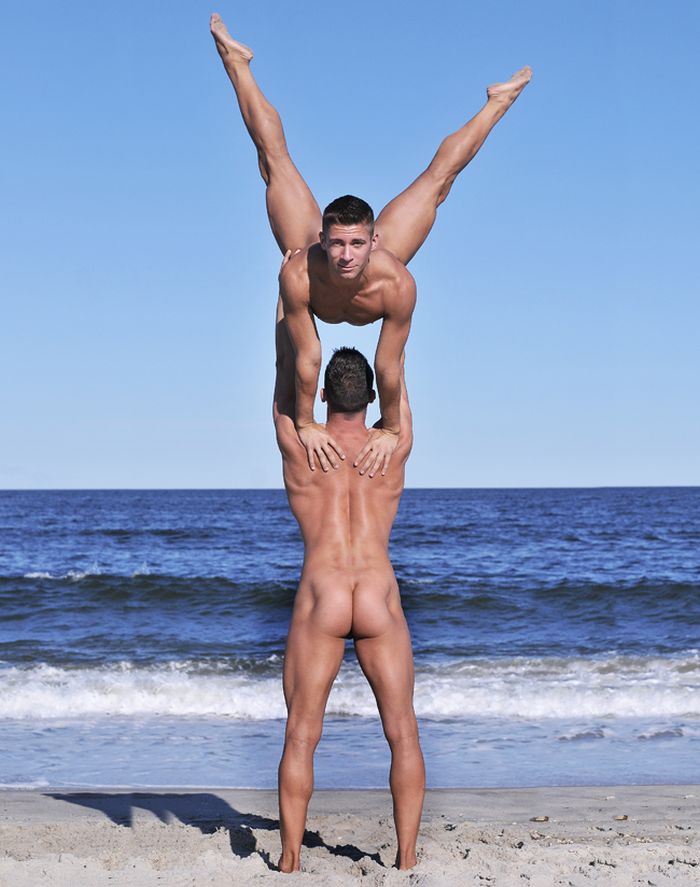 I first introduced FH readers to artist and acrobat Stephane Haffner last year. (A Fascinating New World)  In that piece, featuring images from Anthony Timiraos, I chronicled Stephane's journey from gymnastics to circus and his decision to begin modeling and eventually start an OnlyFans page.  Stephane describes his page as an artistic expression of sexy, sensual, kinky and dirty.  A place where flexibility combines with the homo-erotic. 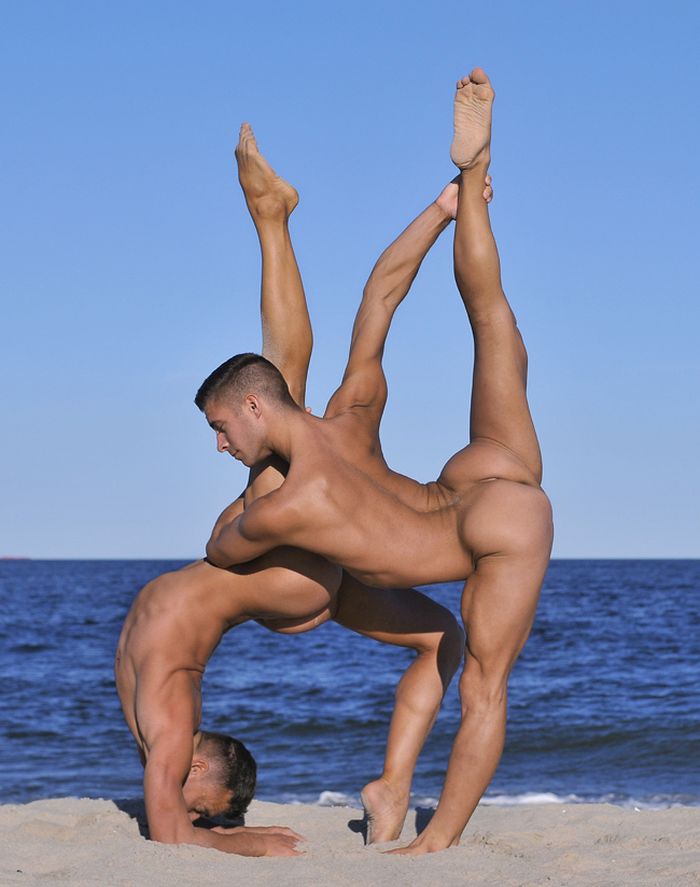 Stephane and brother Alexandre began their circus journey in Paris in 1998. By combining their multiple talents, they formed Les Faradais,, their own unique and new brand of circus.   In 2016, Stephane, along with husband Kyle Kier conceived and developed their own production of Les Faradais with an LGBT focus.  The circus themed AirOtic combines muscular and well-defined bodies with impossibly lithe and sensuously graceful aerial movements. When paired up, Stephane and Kyle interact tenderly and sensually while exuding the strength, fitness and agility of world class athleticism. 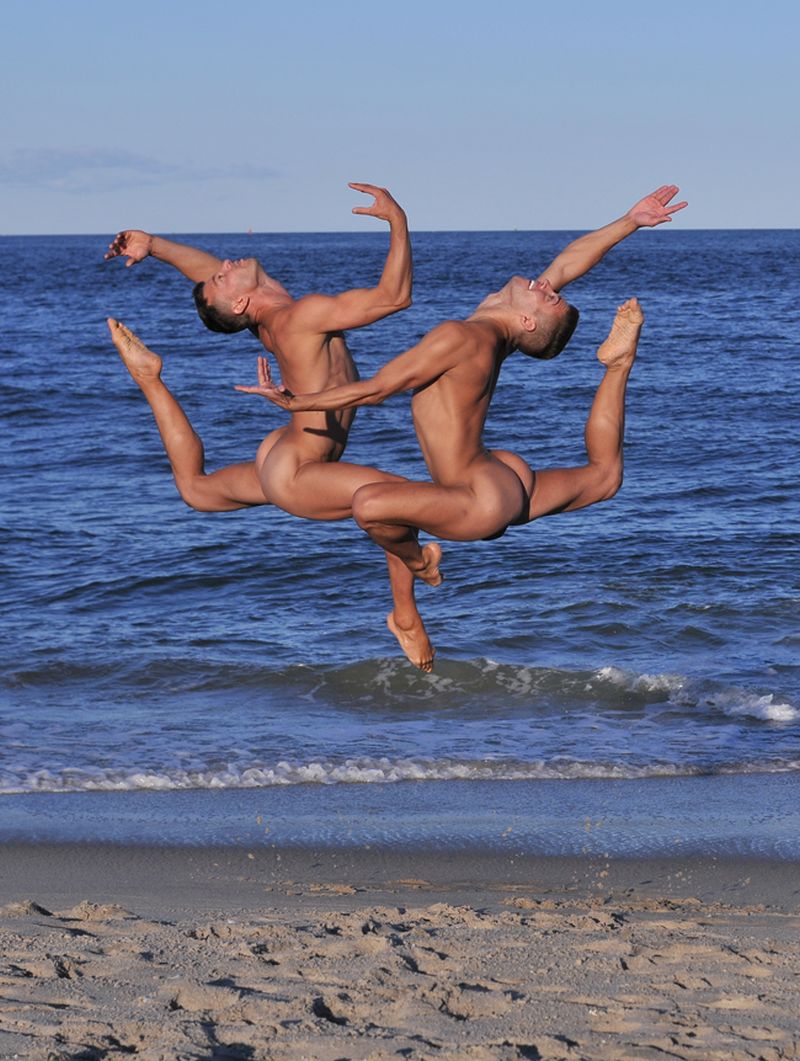 The show is a sexy and sensual burlesque style circus cabaret company comprises visual beauty with an atmosphere of fantasy and a series of seemingly effortless acrobatic feats. Creator Stephane  has an idiosyncratic aesthetic.Franco-Italian, Stephane practiced high level gymnastics from the age of 6 to 17. Followed by a double training in fashion design and at the circus school, he developed the creation of using the technique of fabric and flexibility. The choreography is well modulated and paced, impressive, without being showy. The costumes are sci-fi spandex, incorporating roller derby grit and figure skating glitter, and the suggestions and glimpses of nudity are never vulgar. 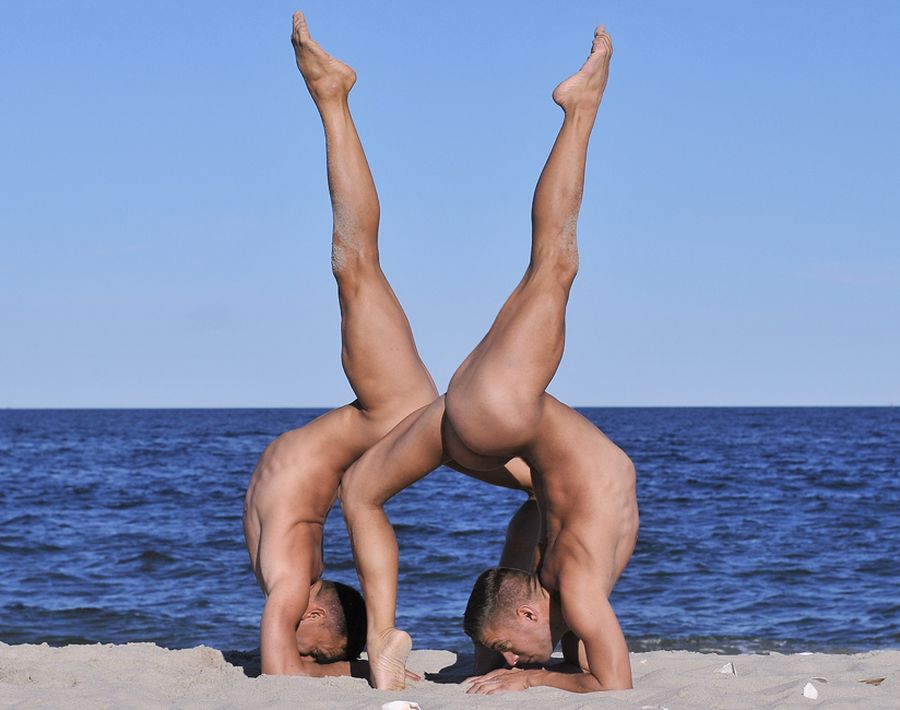 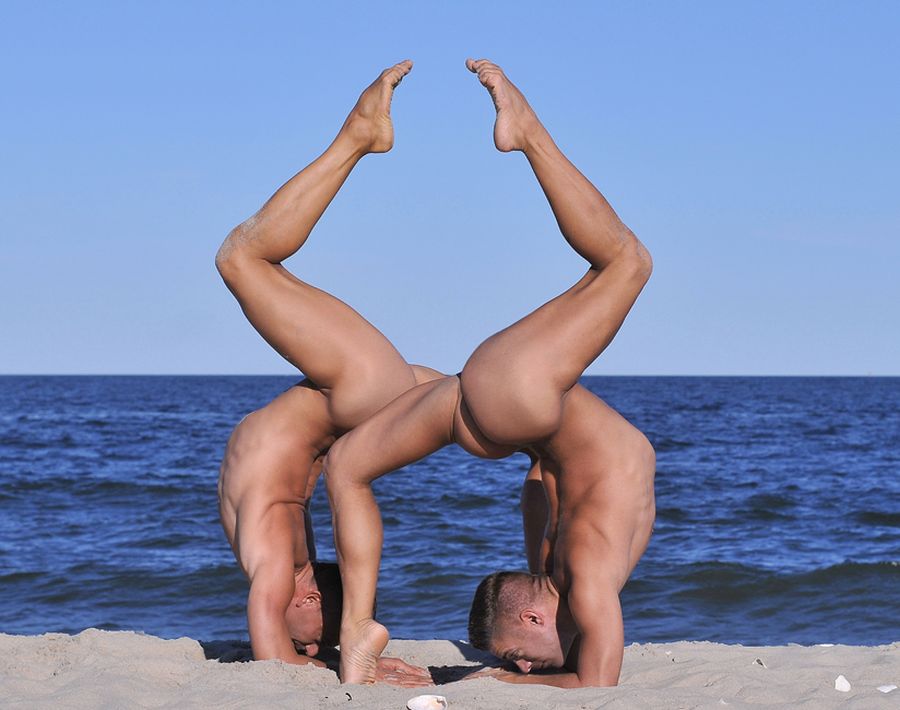 Kyle Kier also began his circus journey via gymnastics.  The US champion gymnast also excelled at competition diving. Growing up, Kyle was also drawn to the theatrical arts. The New York native began his professional performance career in 2009, joining the cast of Metropolis Productions at Walt Disney World. It was in 2013, that Kyle was scouted to join the the  company of Les Farfadais. Kyle now preforms internationally with Les Farfadais as well as choreographs, directs, and manages their social media 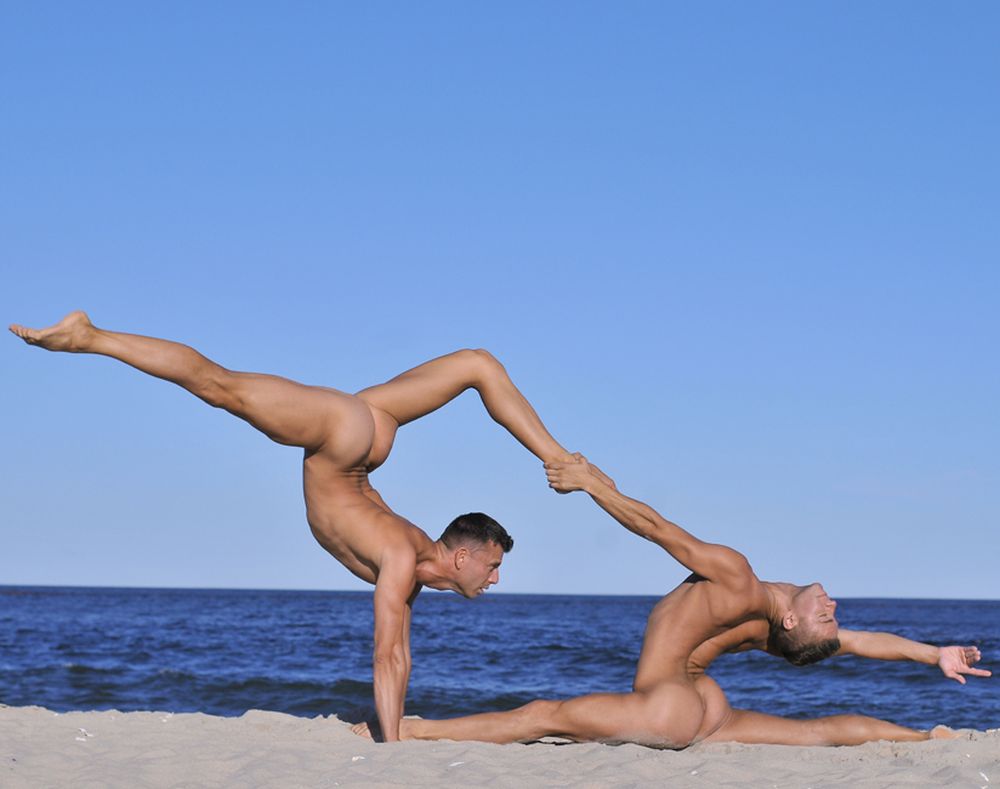 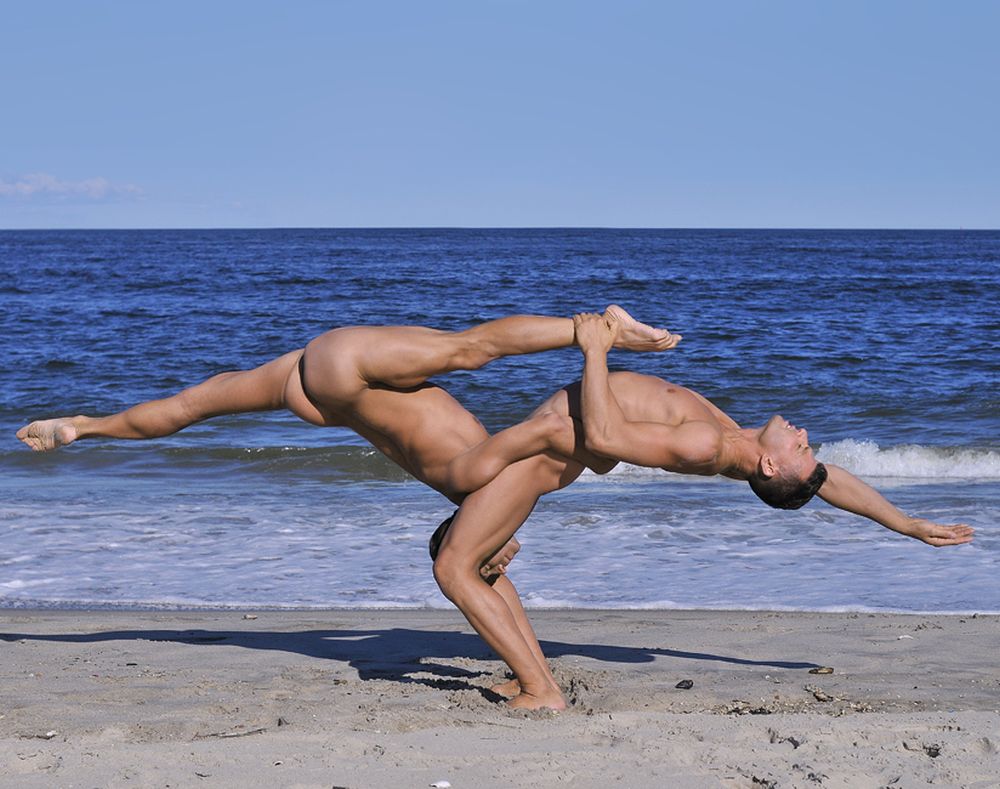 Like most live performances, AirOtic came to a screeching halt when the pandemic began.  The show is back now, providing a socially distanced night out featuring unique cocktails and burlesque style entertainment exclusively at the newly renovated HUNTERS nightclub in Wilton Manors FL.  If you're in the area, join Stephane and Kyle and check out future performance dates on the AirOtic website HERE: 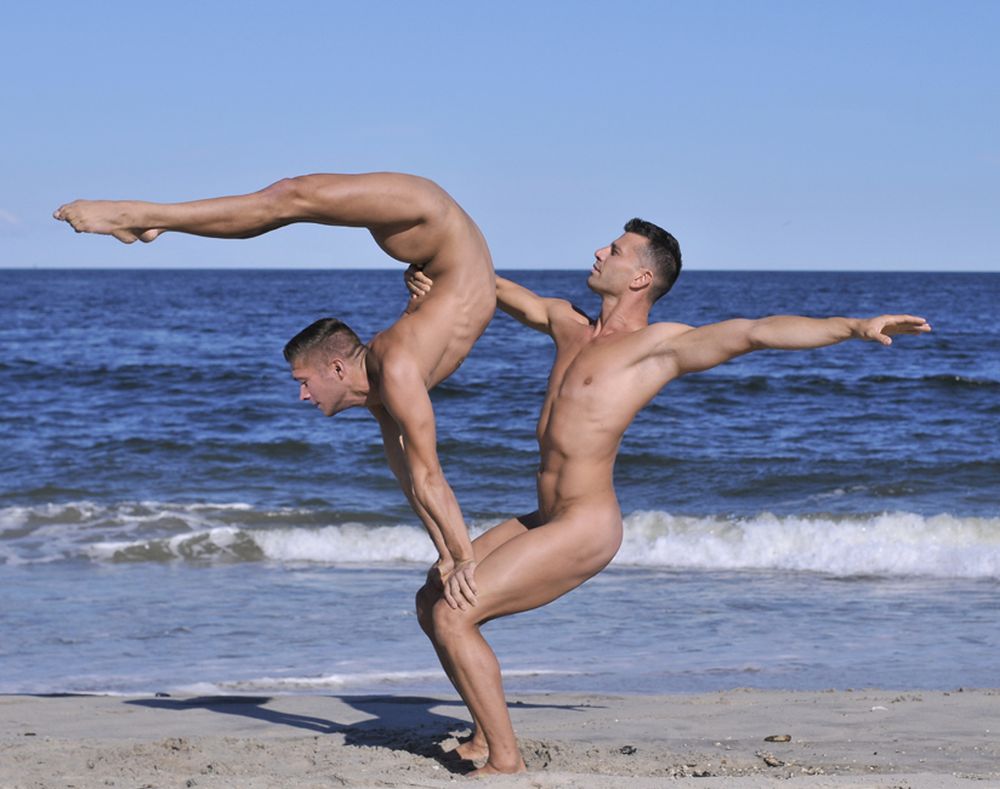 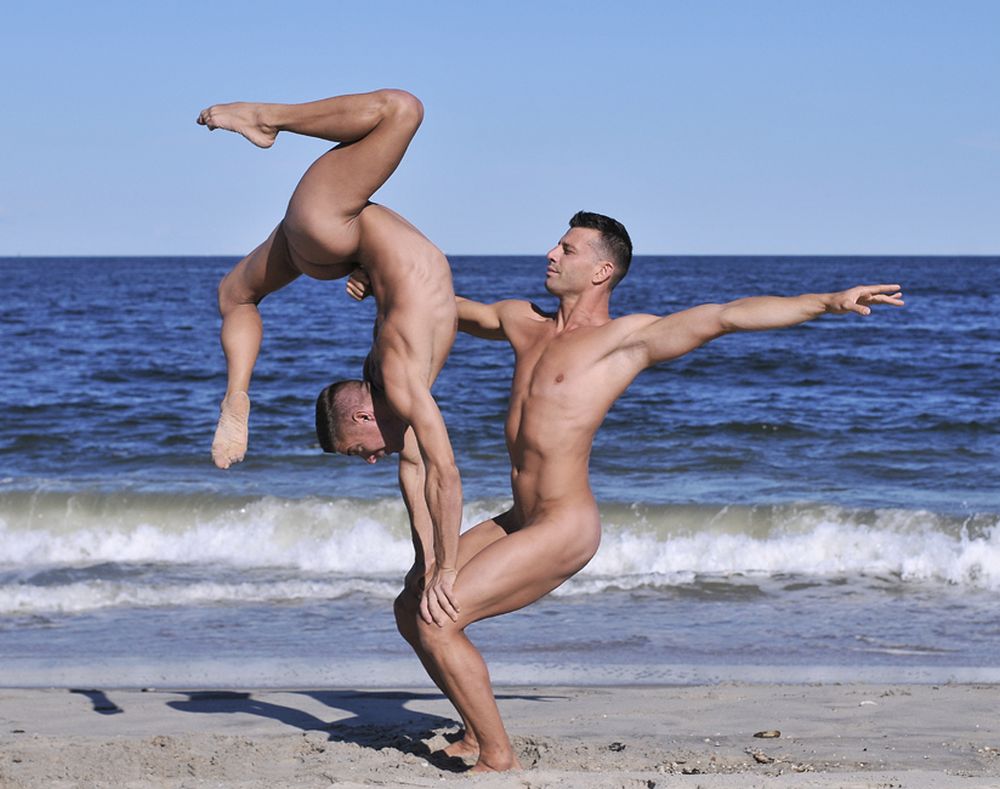 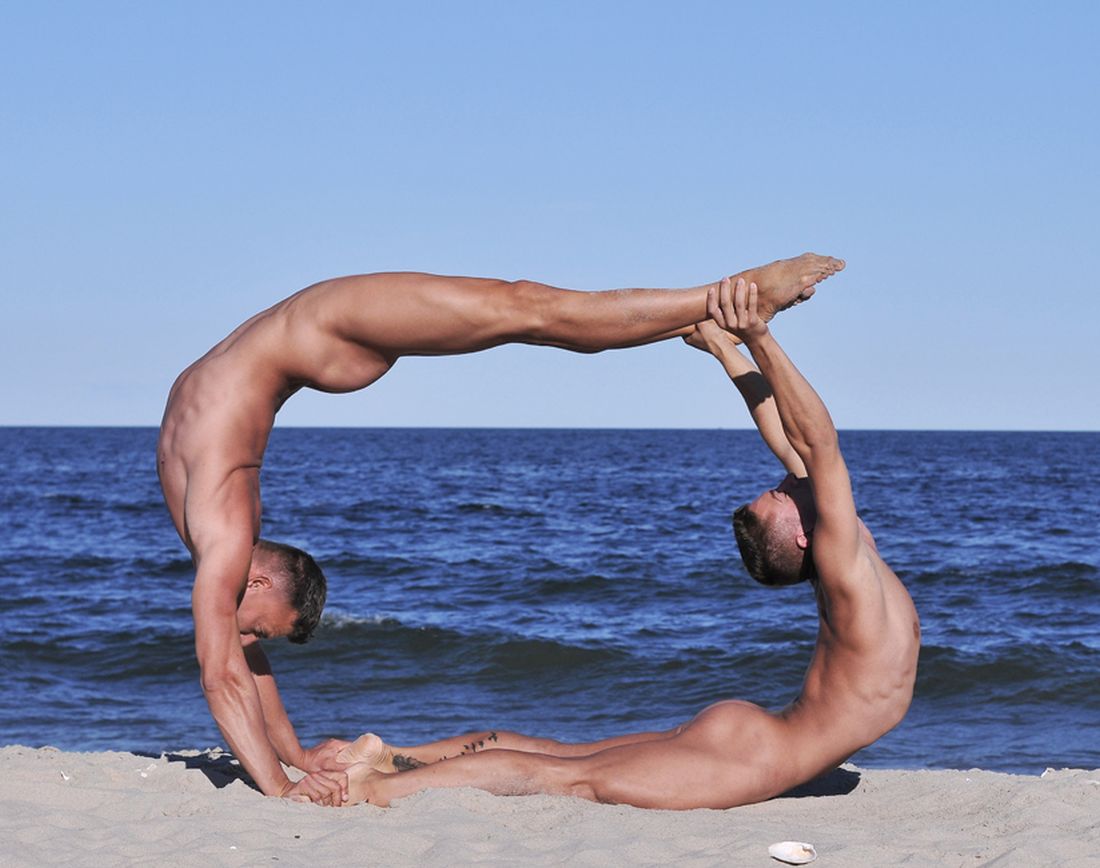 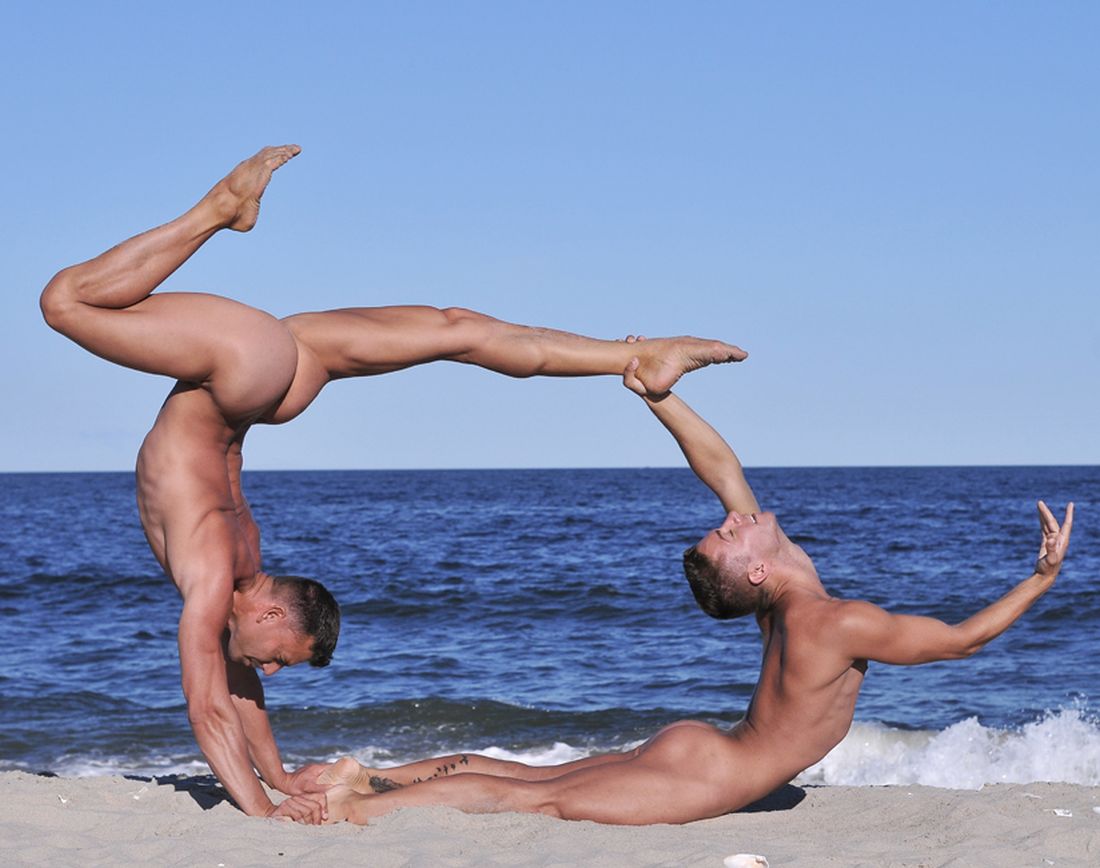