Favorite Pic of the Day for March 10th 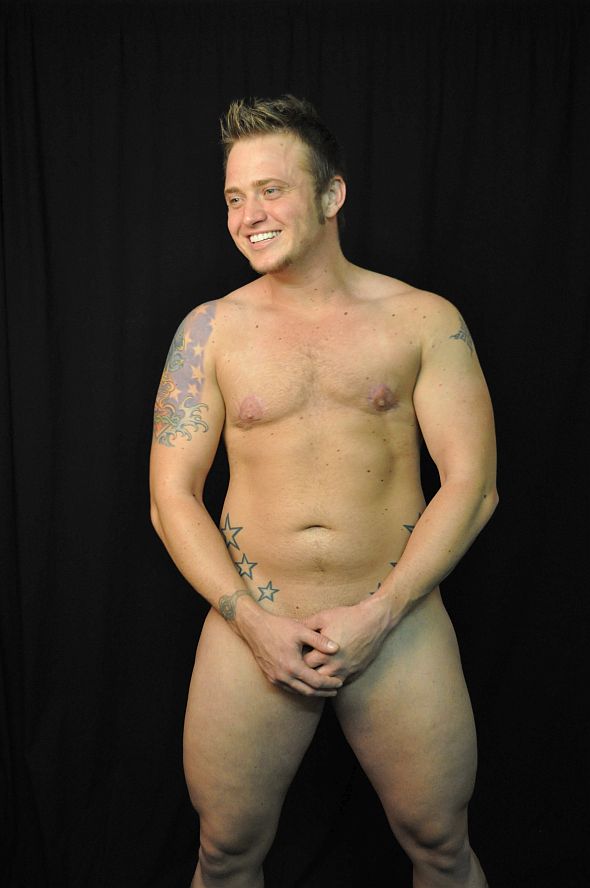 Above:
Jayden by Cooks Photography
-See More Below-
at March 09, 2017 No comments: 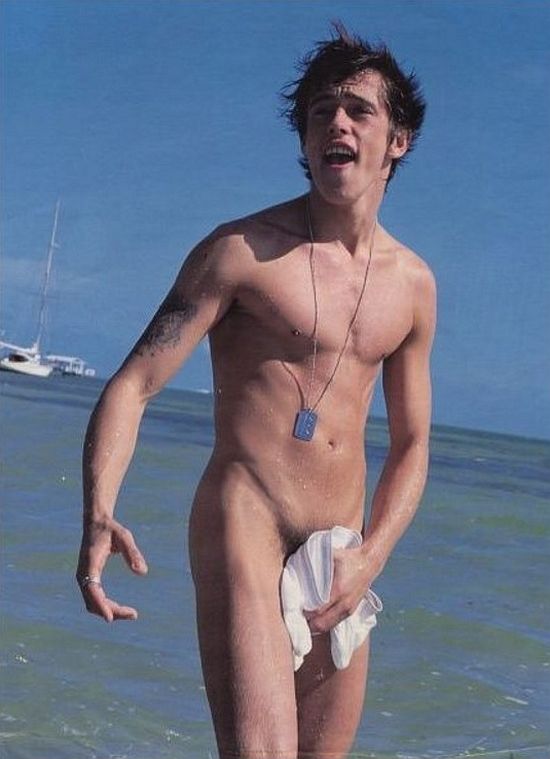 Happy 47th to model Werner Schreyer!
Check out more of Werner on FH HERE:
& More of today's Birthdays HERE:
at March 09, 2017 No comments: 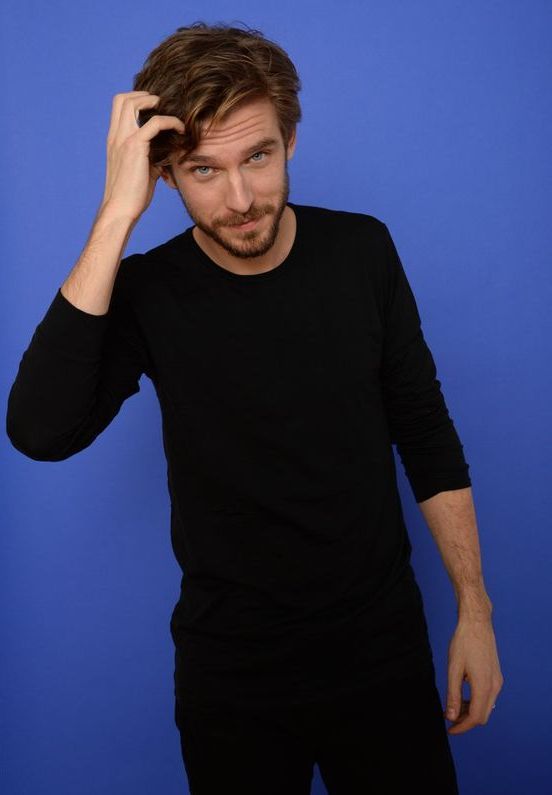 I have had a few crushes on actors, but crushing over a TV character is a little more rare. I did love me some Matthew Crawley however, and my interest in Downton Abby diminished considerably after the character was killed off. Maggie Smith kept me tuning in, but the main reason I watched was to follow the story of Matthew and Mary. 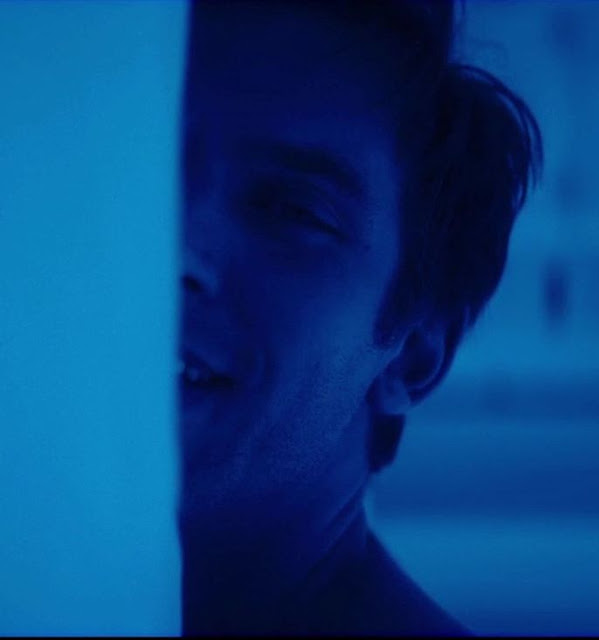 I have been meaning to check out FX's Legion, to see if Dan Stevens can pull me in again with another of his characters. I just noticed the science fiction thriller is on my On Demand, and after seeing a couple of previews, including this brief butt scene, might be time to check it out. This isn't the first time we have seen 'Matthew's meaty backside, check out some previous shots on FH HERE: 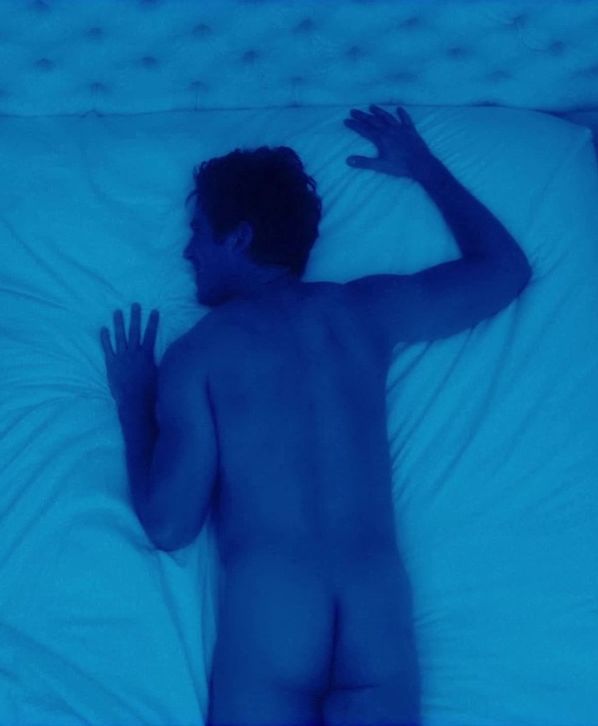 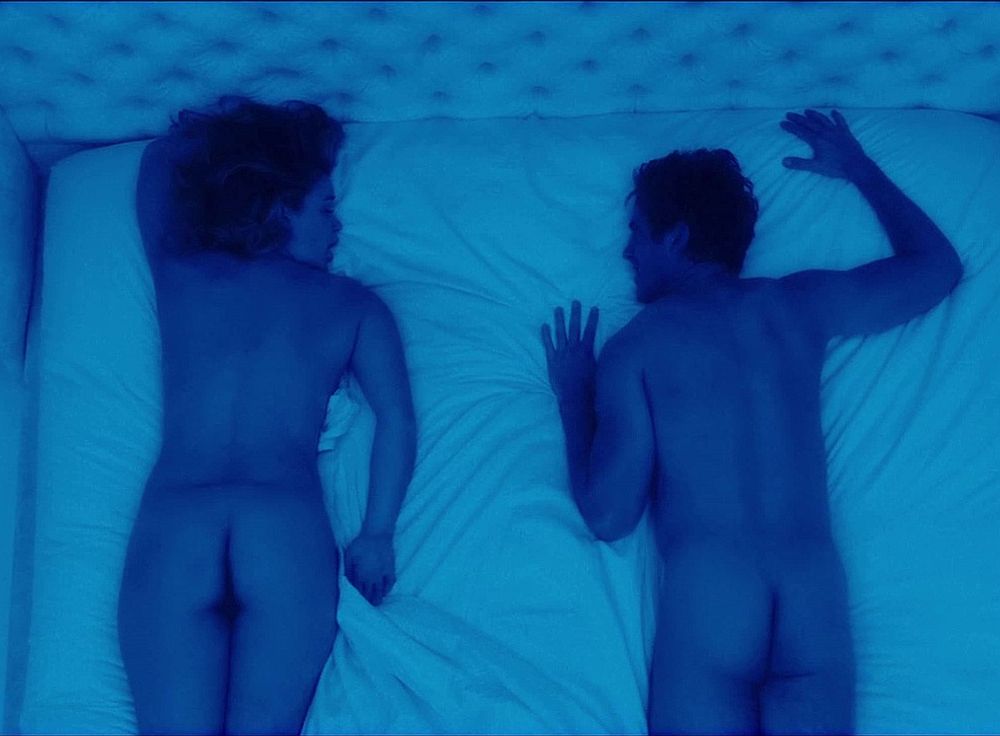 In Sync: Jayden by Cooks Photography 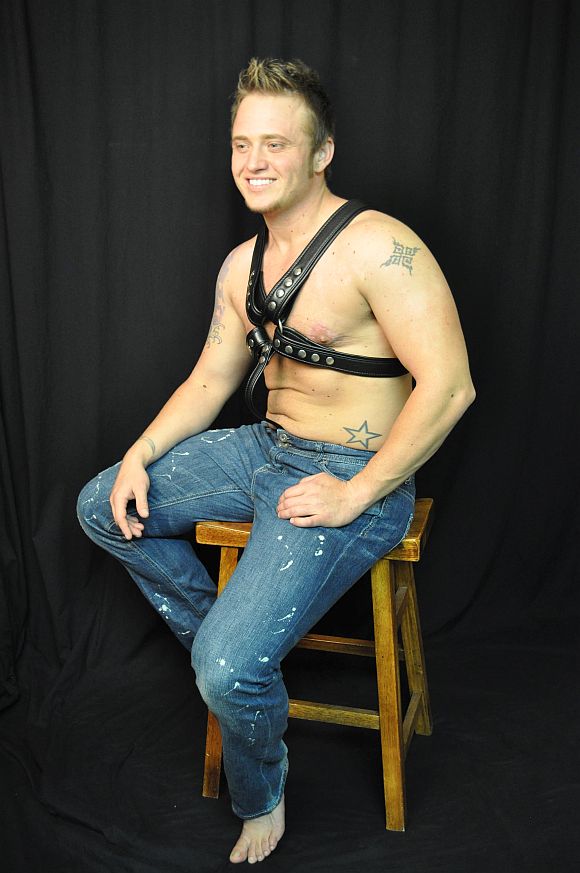 'You can only lie about who you are for so long without going crazy.'
Ellen Wittlinger, Parrotfish 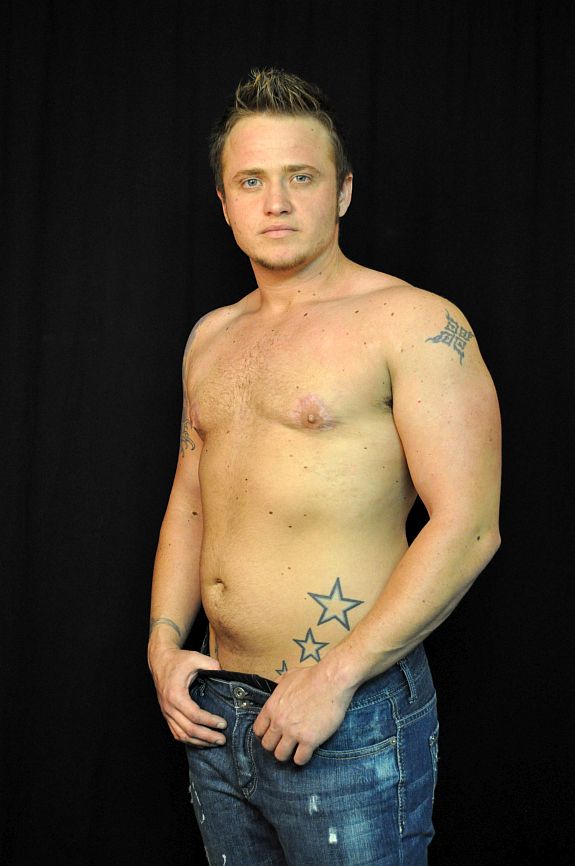 It is fascinating to explore concepts, that although don't have a direct nexus, are innately connected. We all know there is no direct link between sexuality and gender, with one's physical appearance. Just because you have a penis or vagina, doesn't mean that you're attracted to people with the opposite body part, nor does it necessarily define you as male or female. 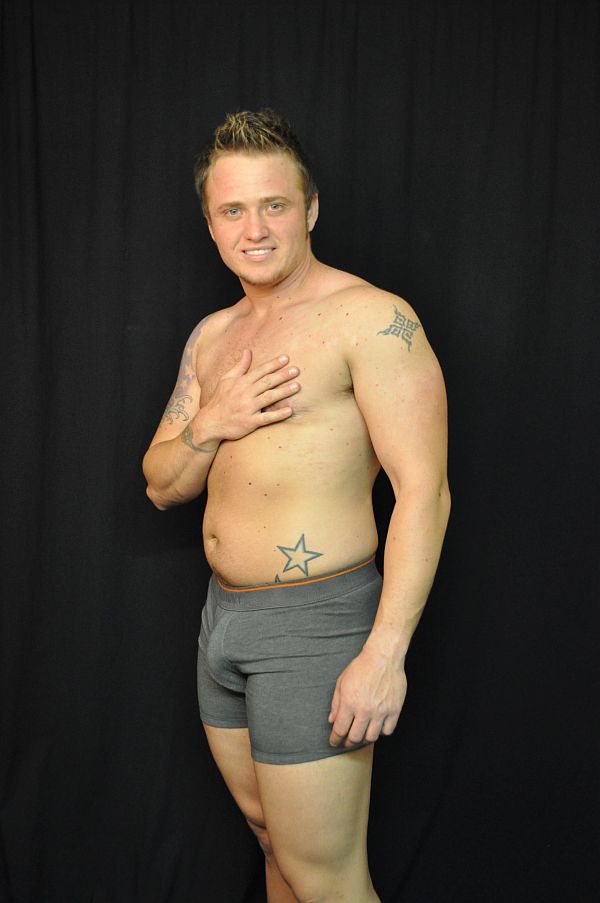 Yet, when our bodies don't match our mind and soul, a battle is waged. The battle is hard enough with society and those around us, but the biggest fight, one tragically not conquered by everyone, is of course, the battle within ourselves. Many people spend much of their lives attempting get both mind and body in sync. You can see the pain when someone's is struggling, and you an see the beauty, when the war has is won. 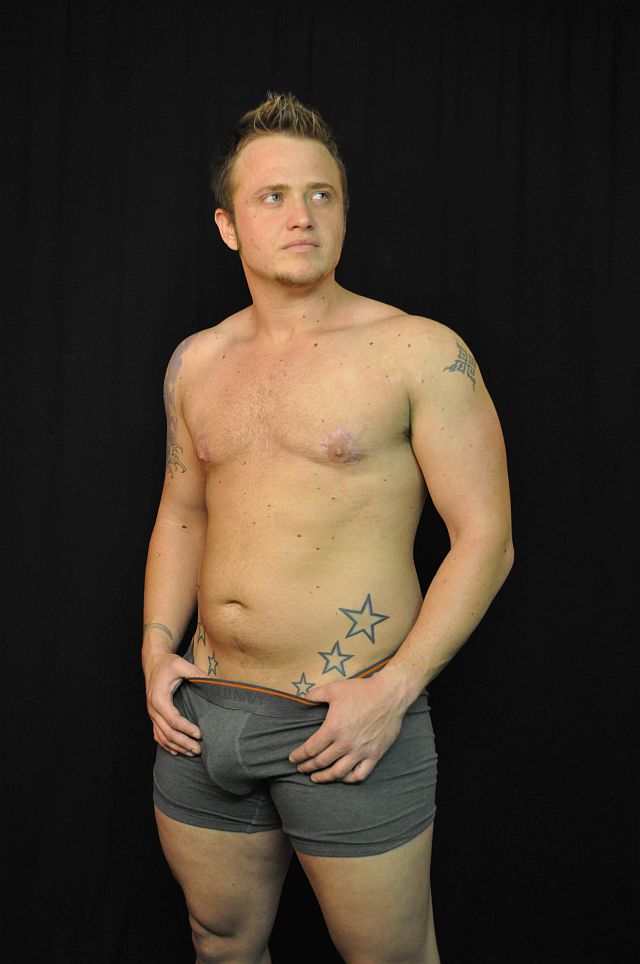 You can clearly see the beauty in Jayden's victory, in both his vibrant blue eyes and his smile. Jayden exudes a sexy confidence and attitude captured to perfection by Cooks Photography. When I was trying to decide what model to bug Hal about I couldn't get his shots of Jayden out of my head, and wanted to share the results of their work together. With 'first's a theme for the year, I couldn't think of a better model and shoot to spotlight. 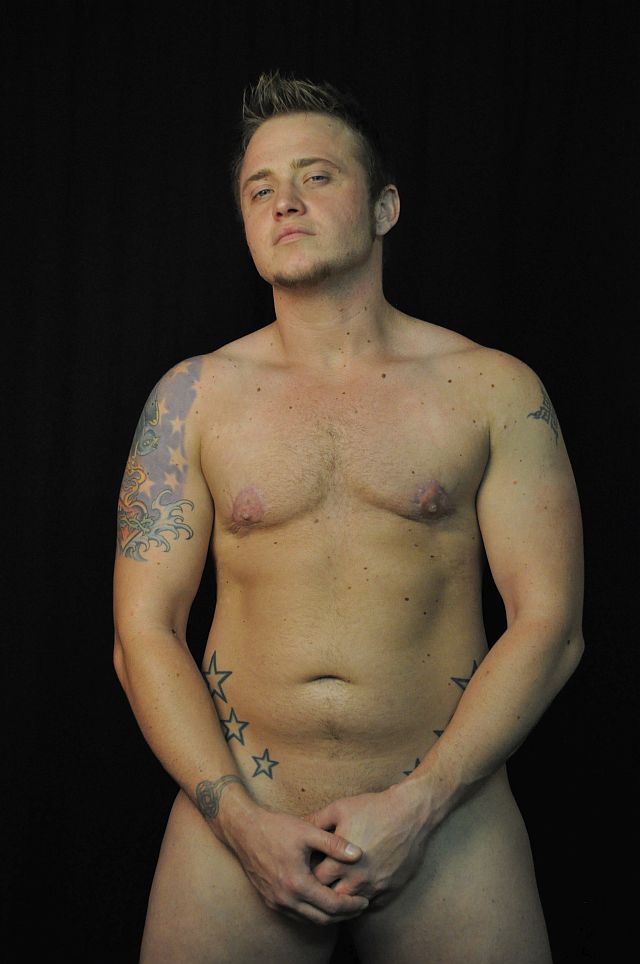 Not only was this Jayden's very first time modeling professionally, it was the first time being photographed after his journey to sync up his heart, mind and body. Hal met Jayden through a mutual friend and a shoot was sent. Given Jayden's girlfriend came along to support him, Hal thought he would ask her support, at least her hands, in the shot below. 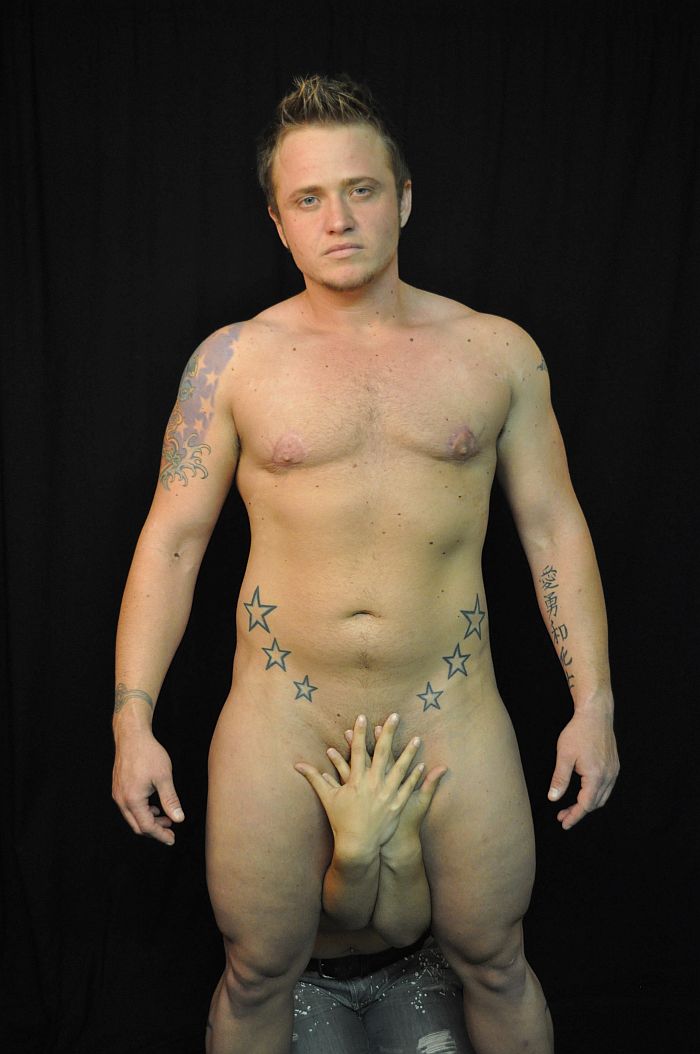 Cooks Photography on ModelMayhem
at March 09, 2017 No comments: 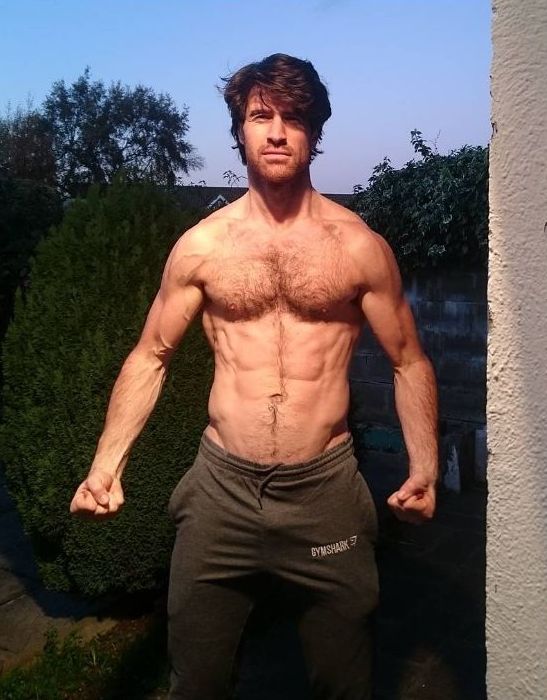 Late last year, some of you may have heard about the release of the film, Onze Jongens. The Dutch comedy focused on five out-of-luck construction workers. who form a male strip act. I have not seen the flick, but I do know one of those strippers is played by the hunky and hairy model and actor Darren Killeen. 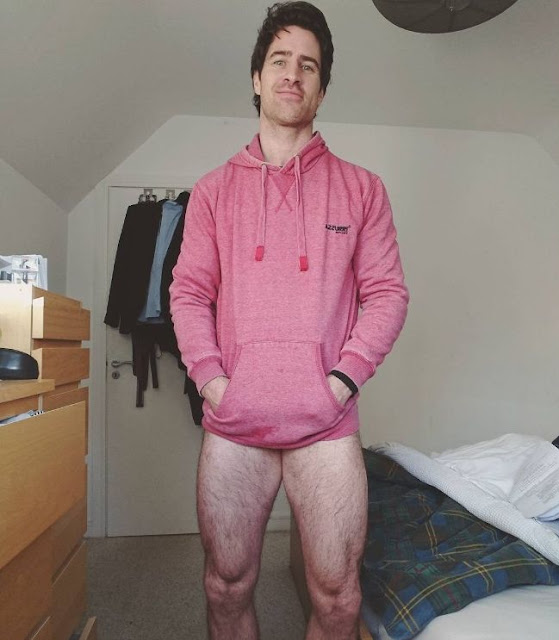 Darren has a great Instagram under the very 'stripper like' name of Bobby Dazzler. As you can see from these shots, the Instagram is quite popular, and Darren posts new shots on a regular basis. Check it out HERE: 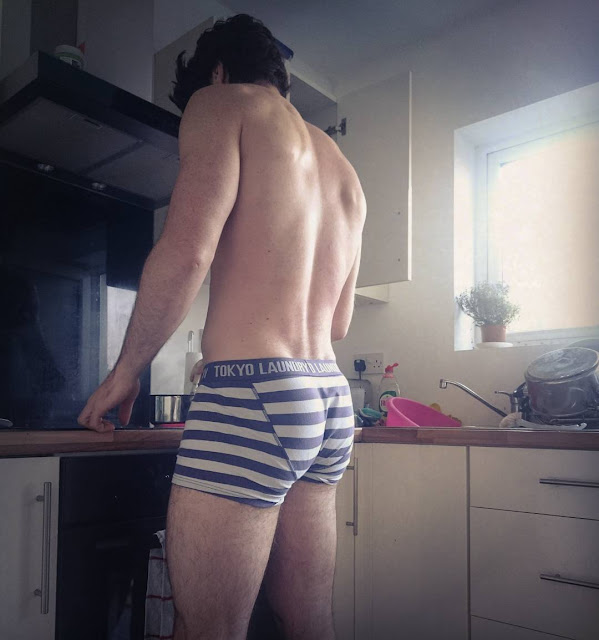 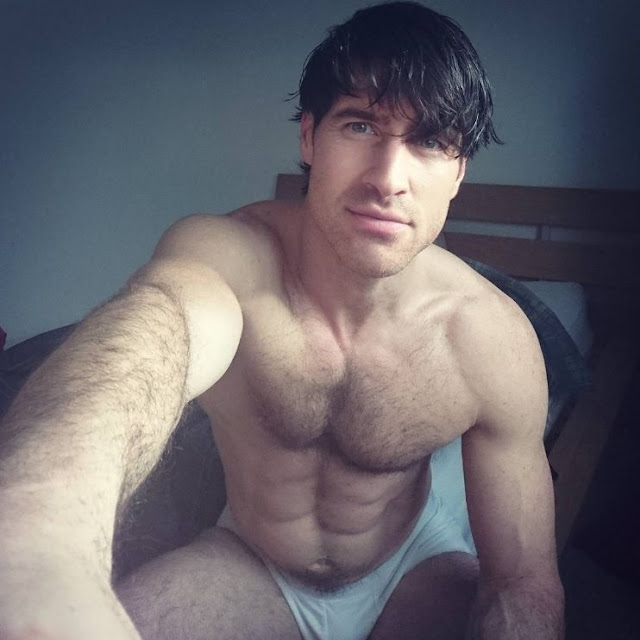 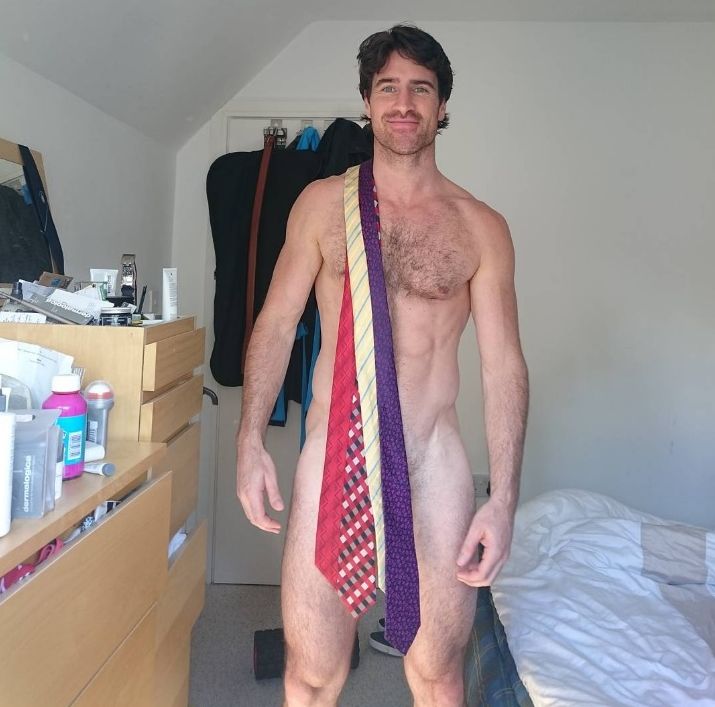 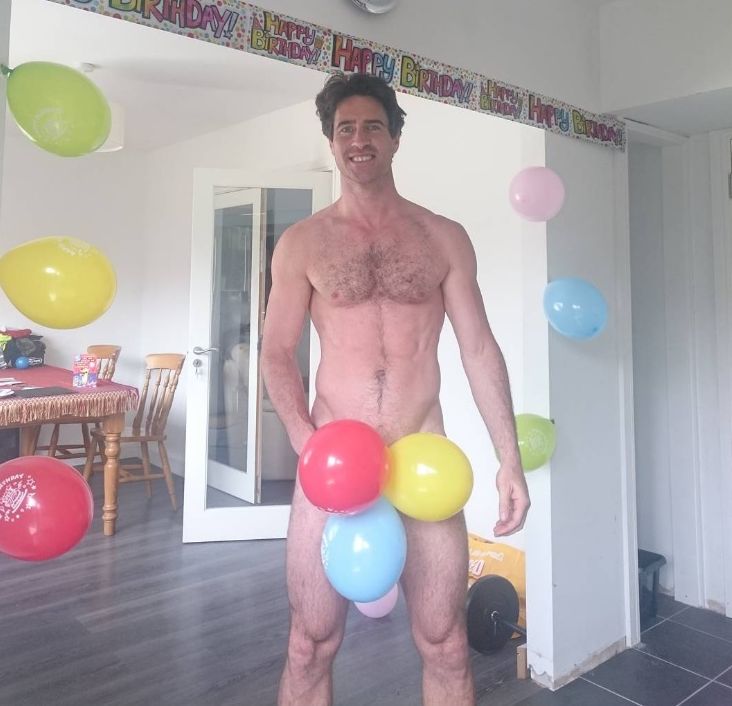 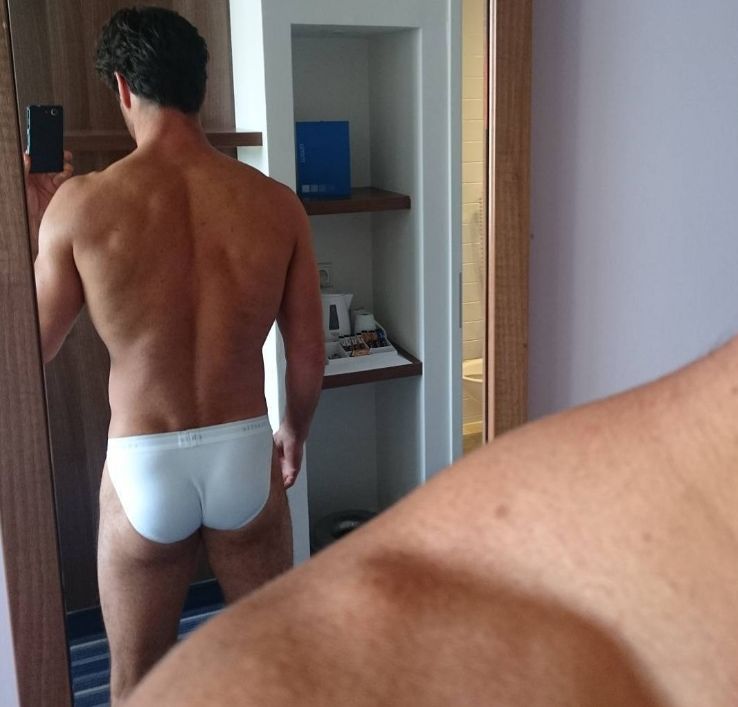 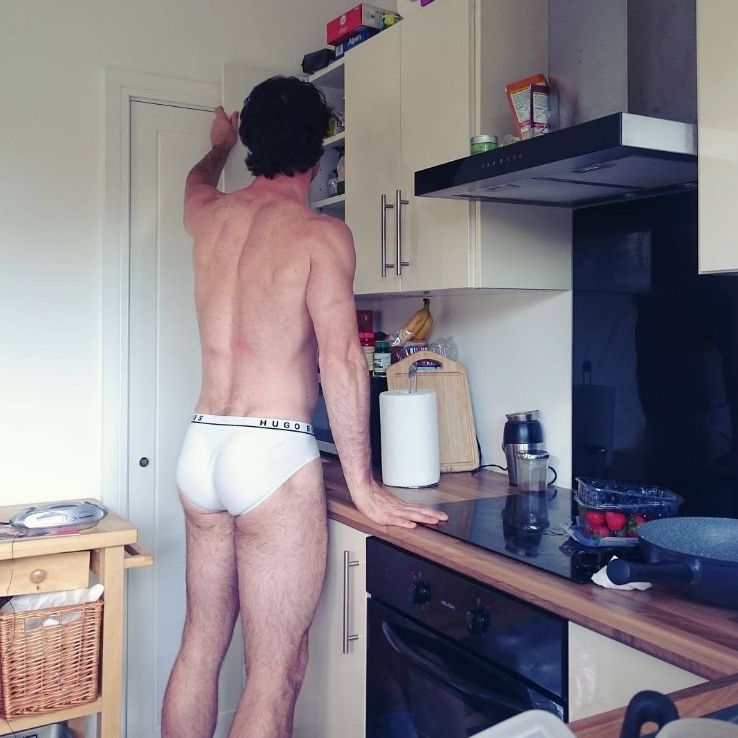 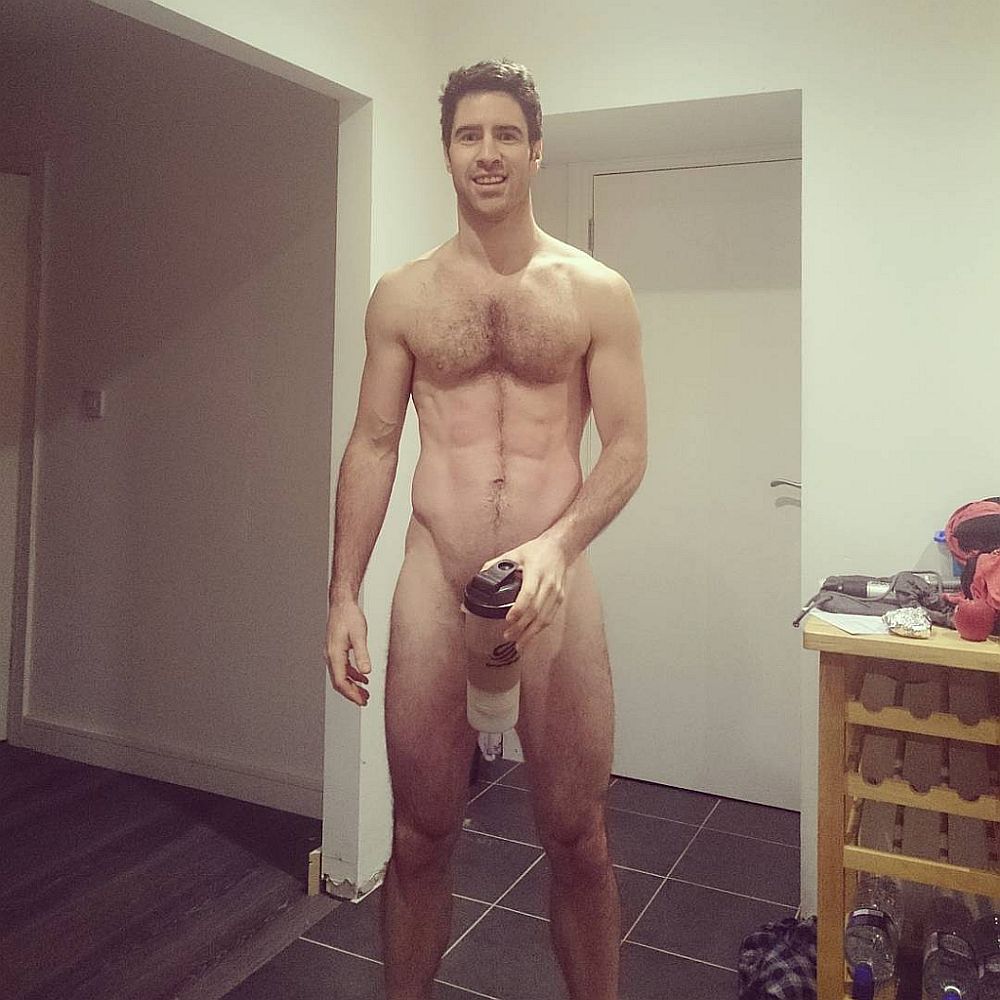 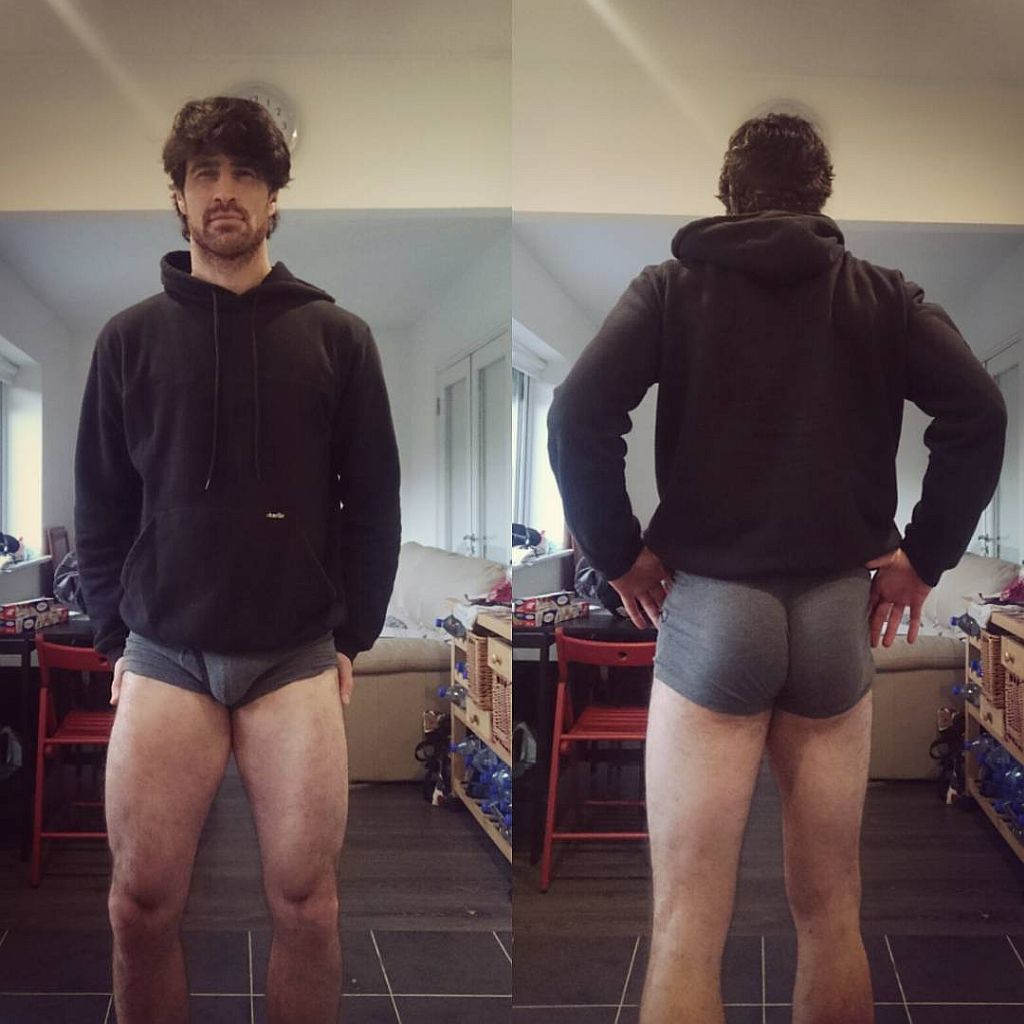 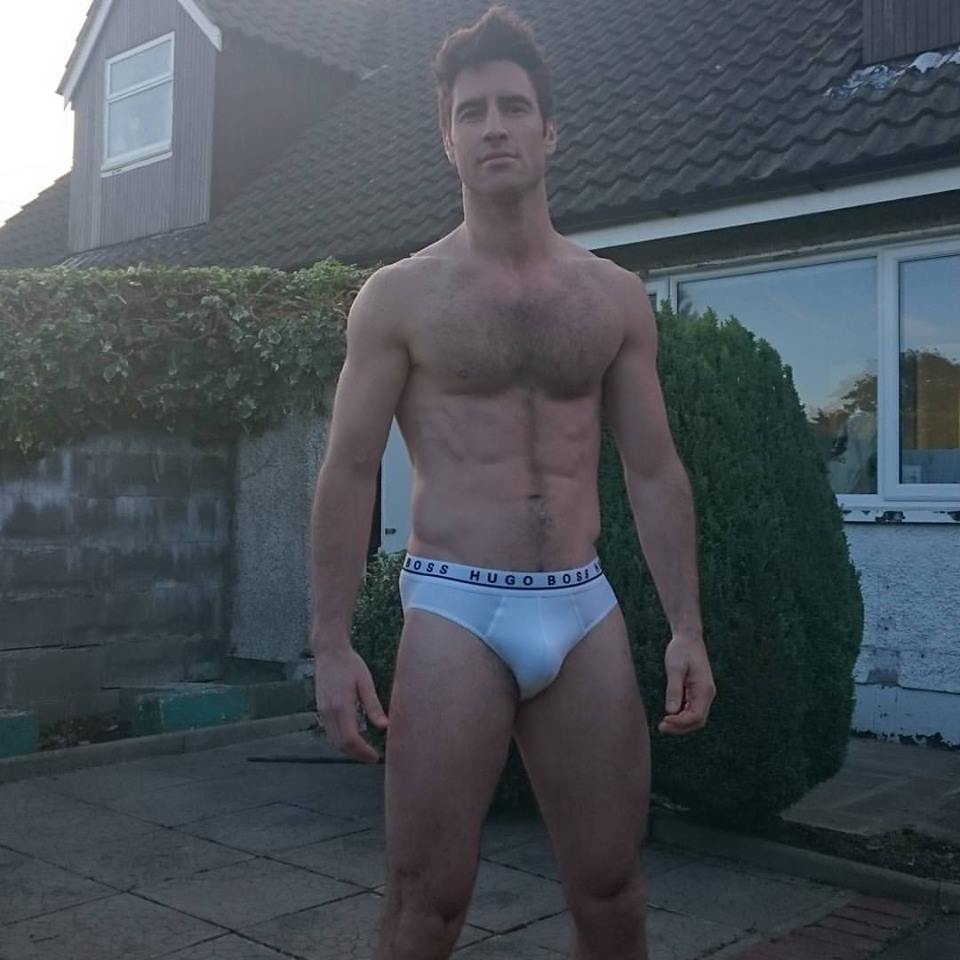 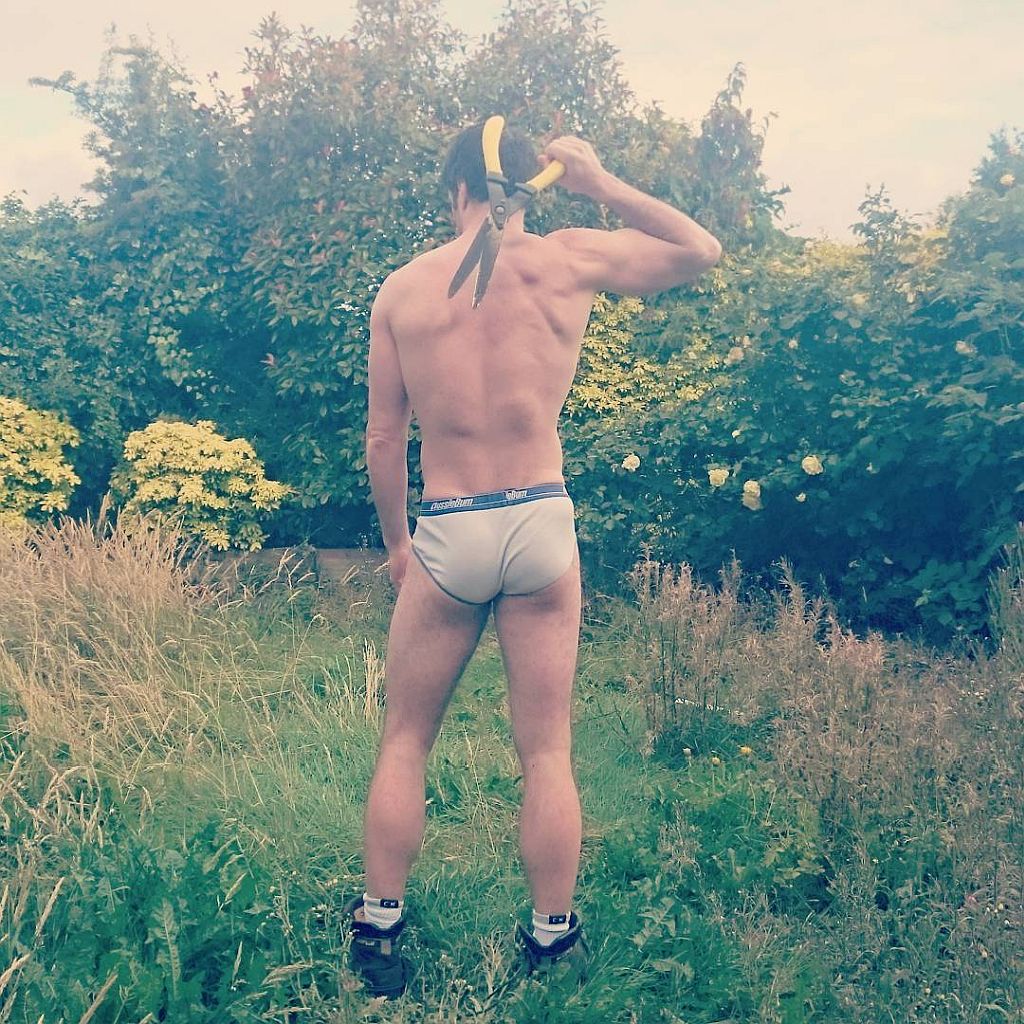