Favorite Pic of the Day for May 28th 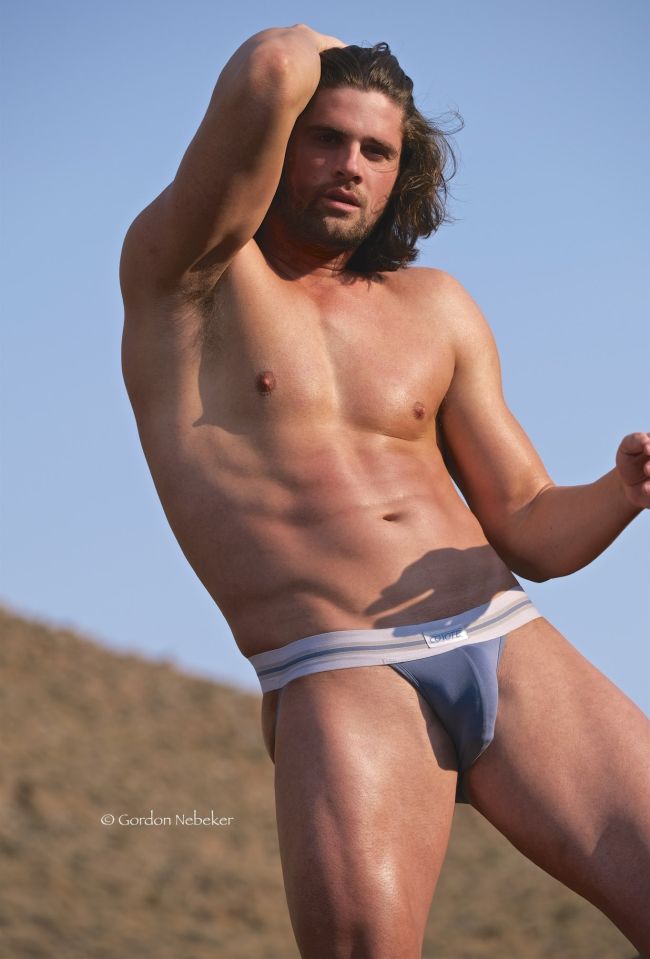 Above:
Cayman by Gordon Nebeker
-See More Below-
~Check out today's BIRTHDAYS HERE:~
at May 27, 2022 No comments:

A feel in the Forest 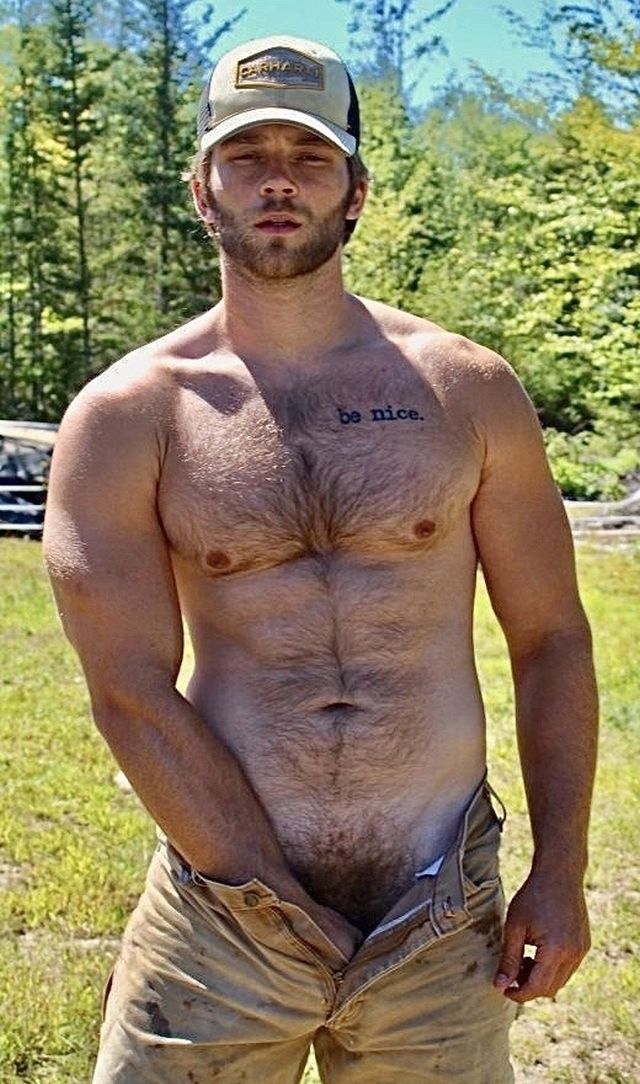 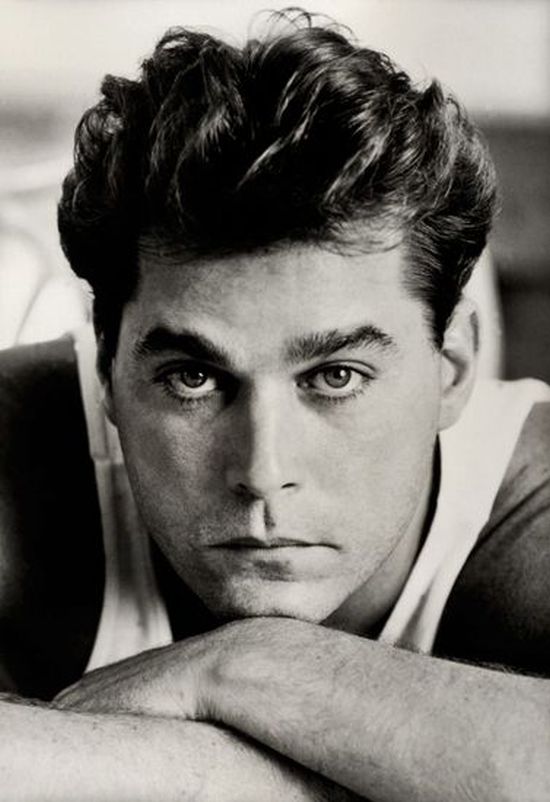 I haven't done too many R.I.P posts the last few years.  Between the sociopath in the White House, the pandemic, unrest and war, I wanted FH to be a break from daily stressors.  This week, that is needed even more than ever.  I did however want to note the passing of actor Ray Liotta. 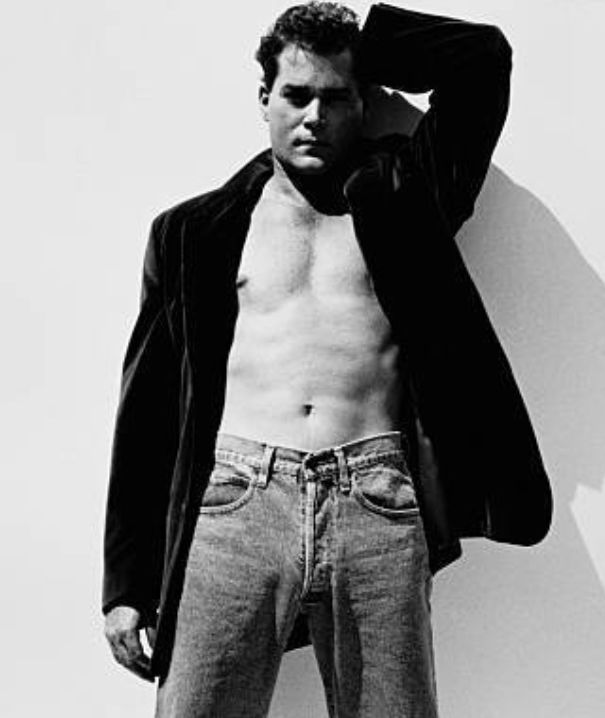 Rarely the star, Liotta still managed to shine in almost every project and role he took on.  I went to the movies at least once a week in the 90's and 2000's and it felt like Liotta was in almost every second or third  movie I saw. I'm not sure when my crush began, it may have been in 1992's Unlawful Entry.  According to those who knew him, Liotta often played against type.  In real life, he is described as incredibly sweet and incredibly kind.  R.I.P Mr. Liotta 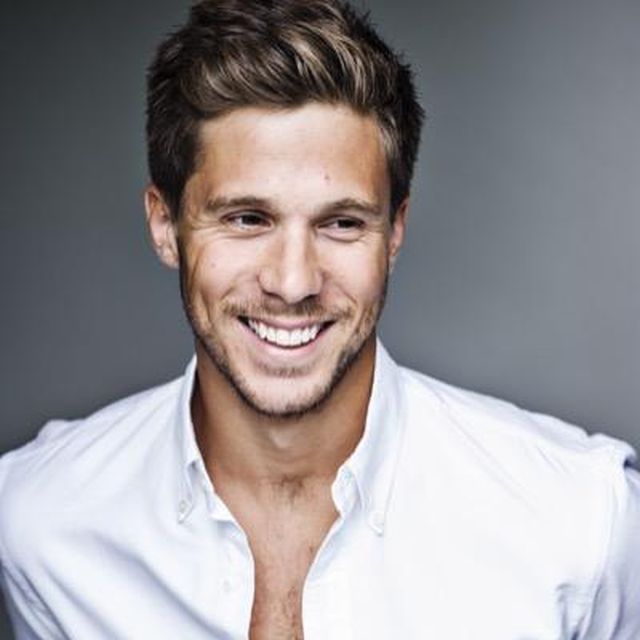 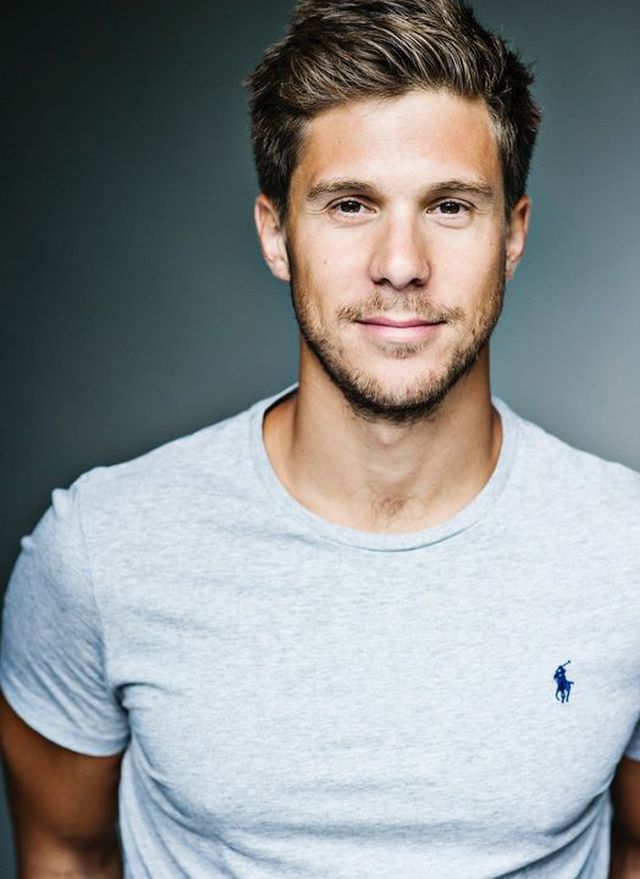 Although I was in quite a few plays and musicals when I was younger, I was never in Anything Goes.  I did however, become quite familiar with the Cole Porter musical, thanks to a crush.  One of my best friends played Moonface Martin in a local community production and I often picked him up from rehearsals. 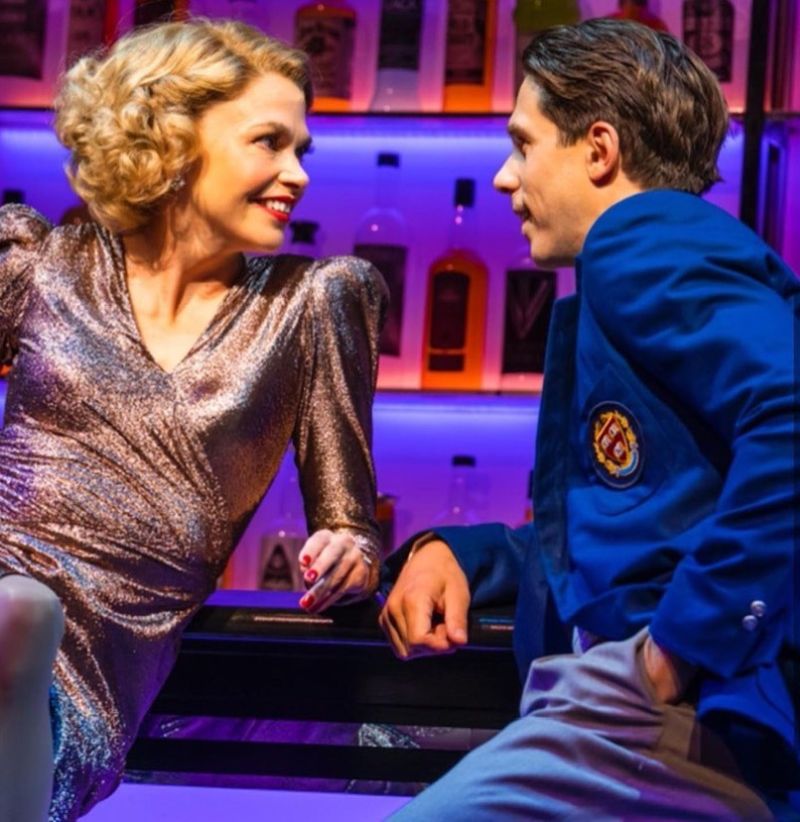 I usually arrived early to sit at the back for a bit to watch before the rehearsal was over.  It was there that I became familiar with the score, and the hottie who played Billy Crocker.  I have a vivid memory of sitting in the back one day when 'Billy' was having his costume fitting. 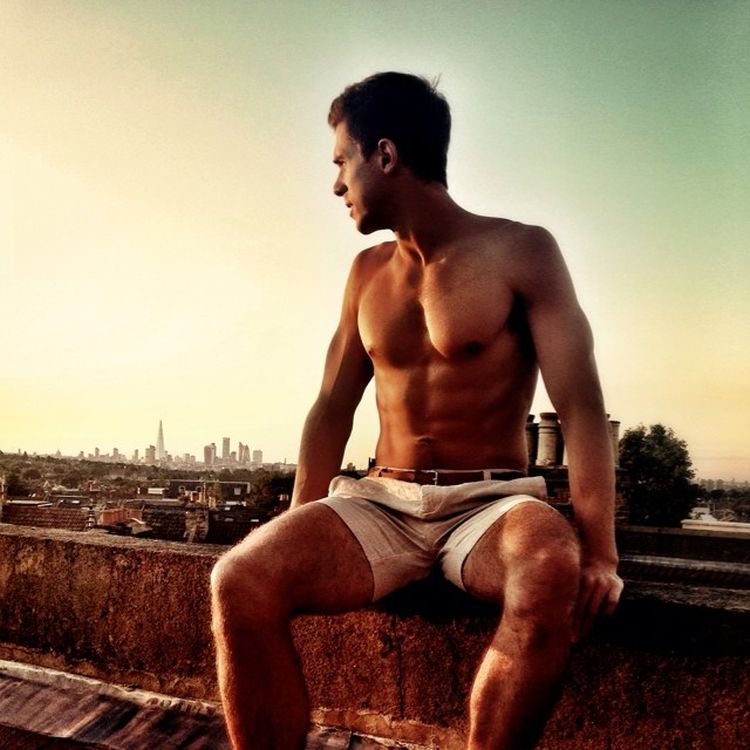 He and the costume designer came to the back of the theatre to try on a costume.  They stood about five feet from me and the guy playing Billy took off his jeans as if he was a lone and slipped on his costume.  When he took off the costume, he stood there in just his baby blue briefs, waiting for stage hand to bring more costumes for him to try on.  The stage hand was slow, giving me close to five minutes to enjoy the baby blue view. 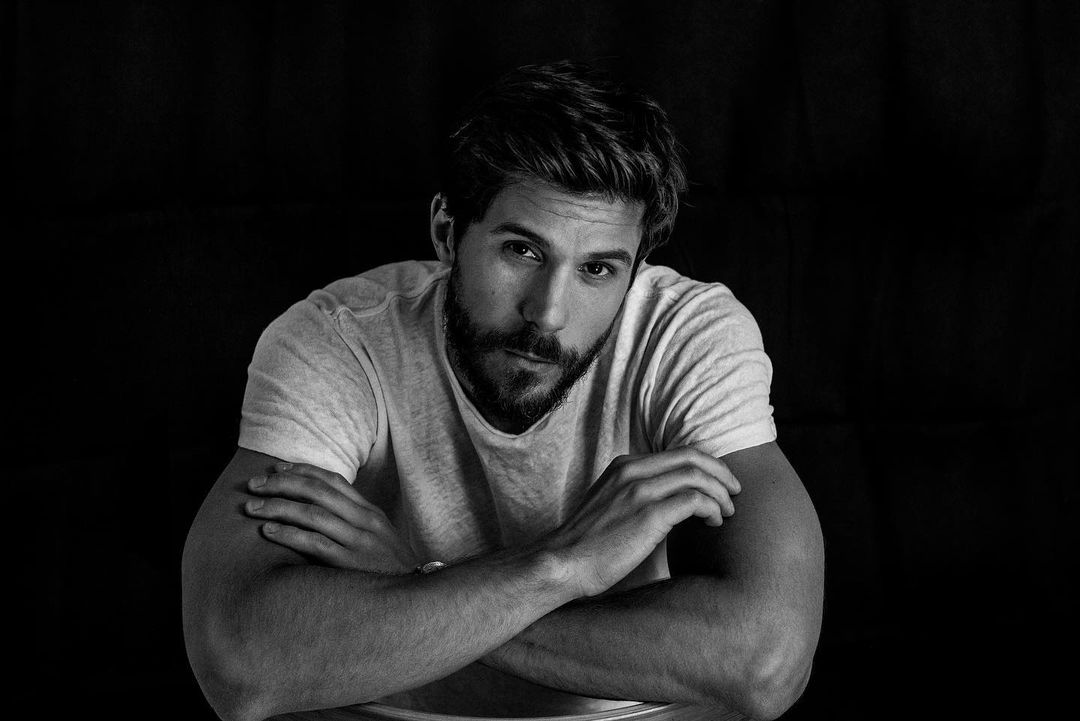 That memory had me interested in watching the recent PBS airing of the London revival of the show.  The show featured Sutton Foster in the lead role of Reno and Samuel Edwards as Billy Crocker.  I hadn't heard of Edwards before, but after watching I had to start Googling.   I really enjoyed Edwards in the role, much more than Foster, who seemed to be phoning it in.  Foster is usually fantastic, and maybe it was just her take on the character, but her performance seemed... a bit lazy.  Edwards on the other hand, was full of energy. 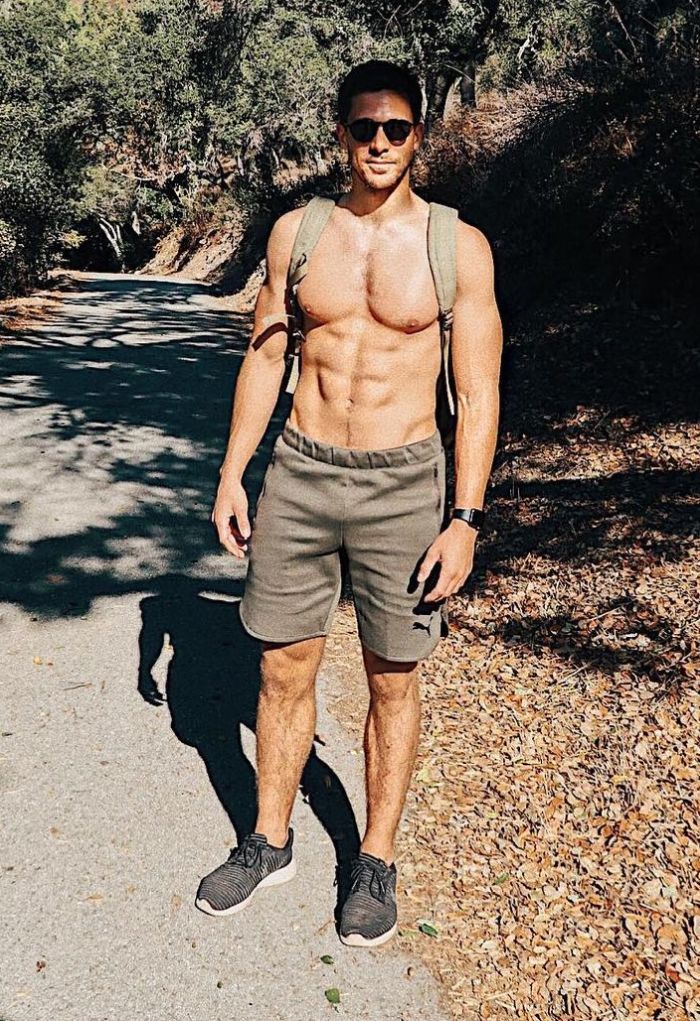 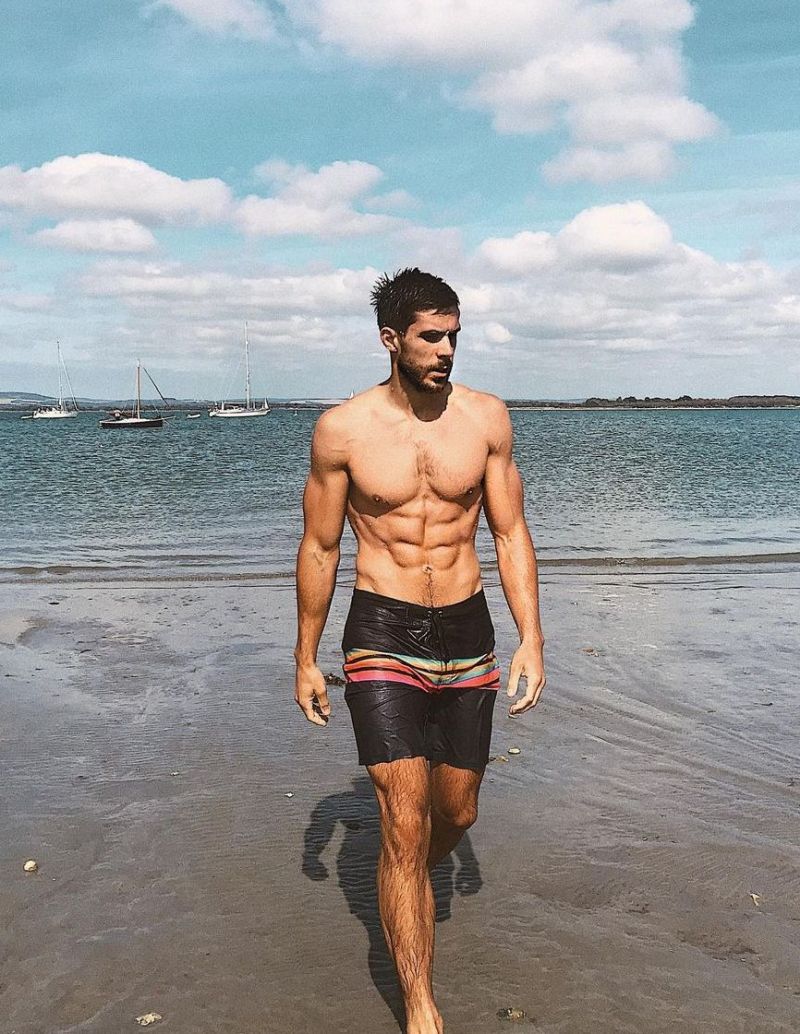 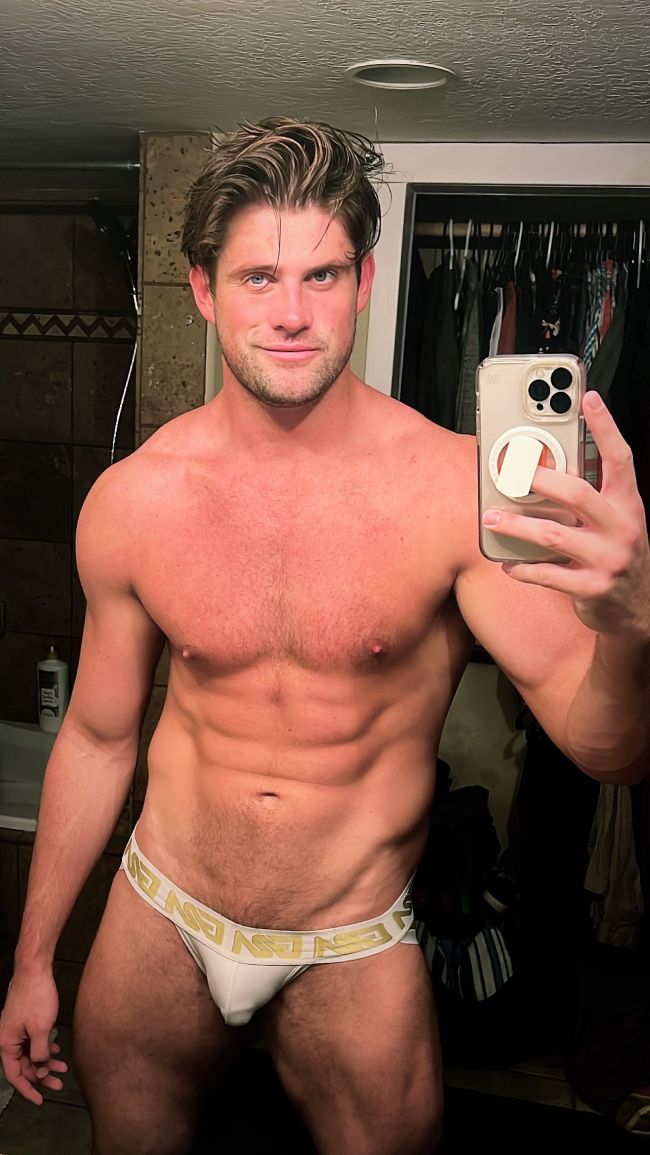 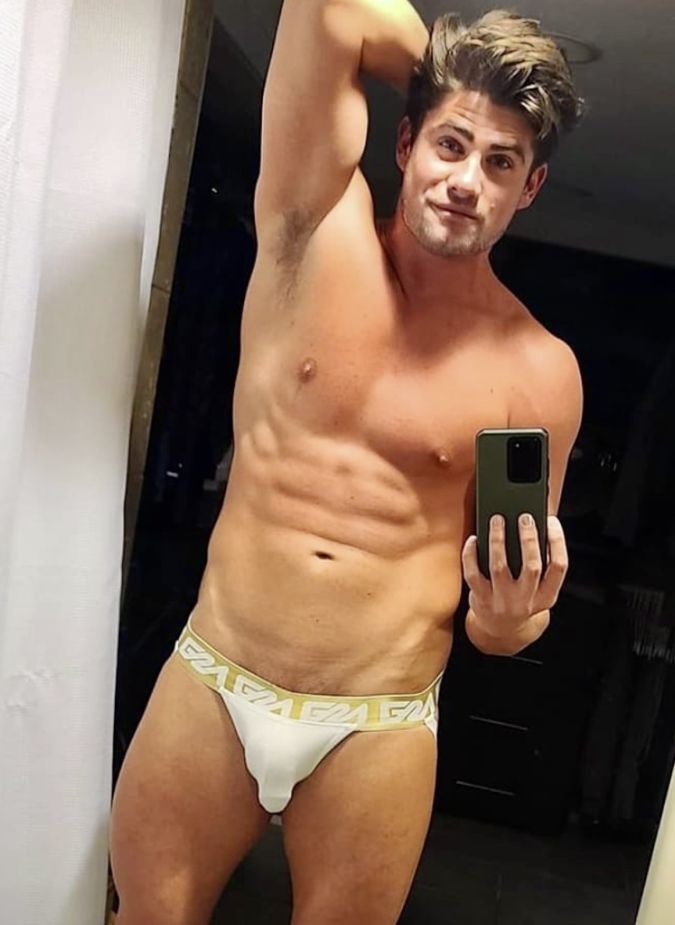 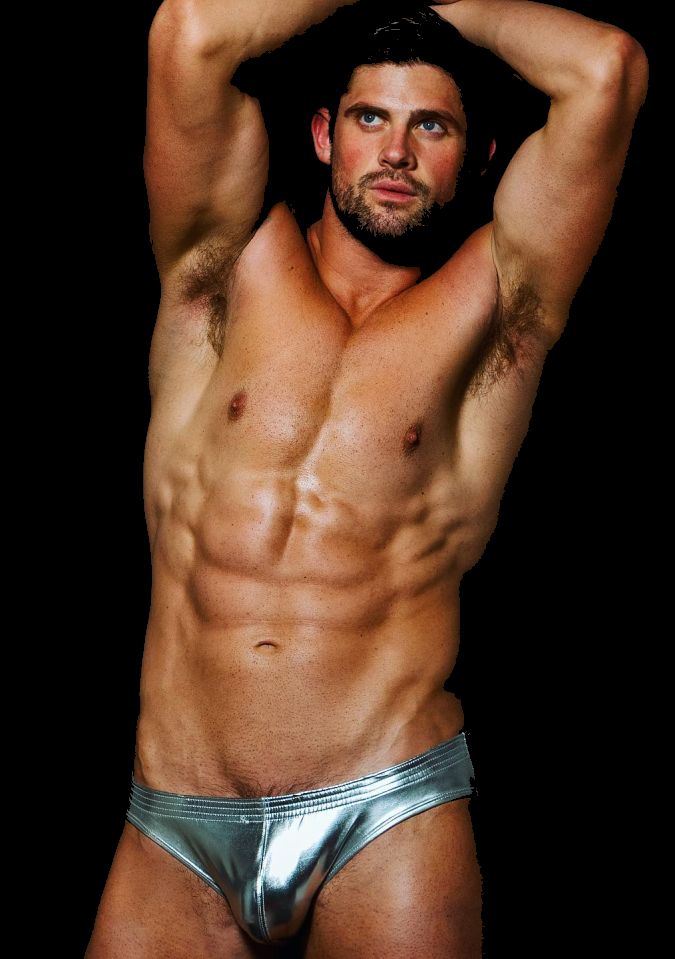 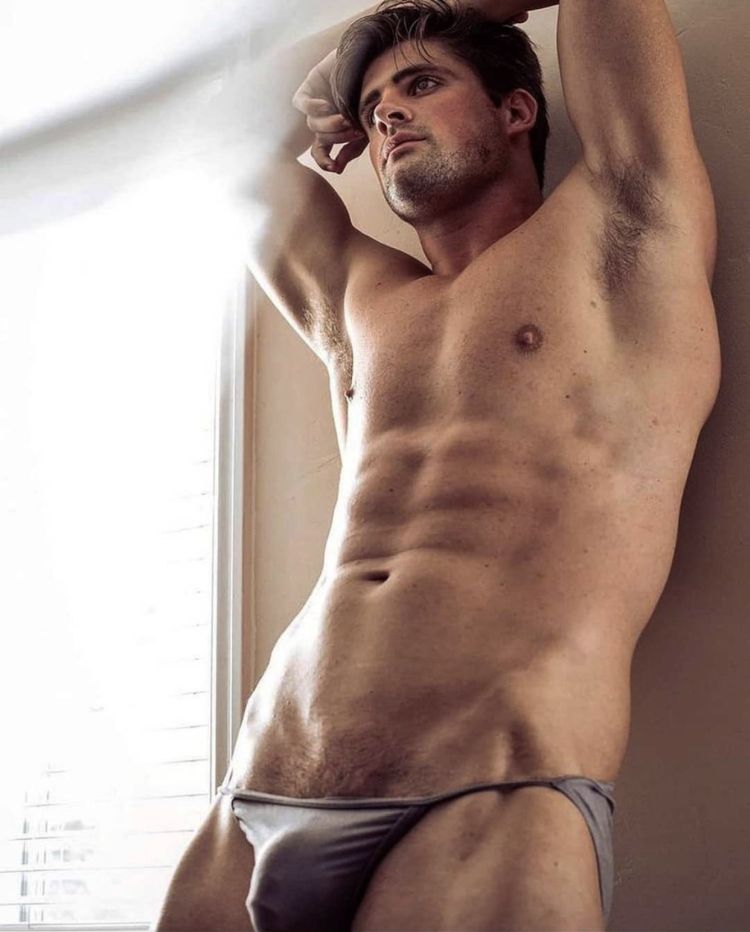 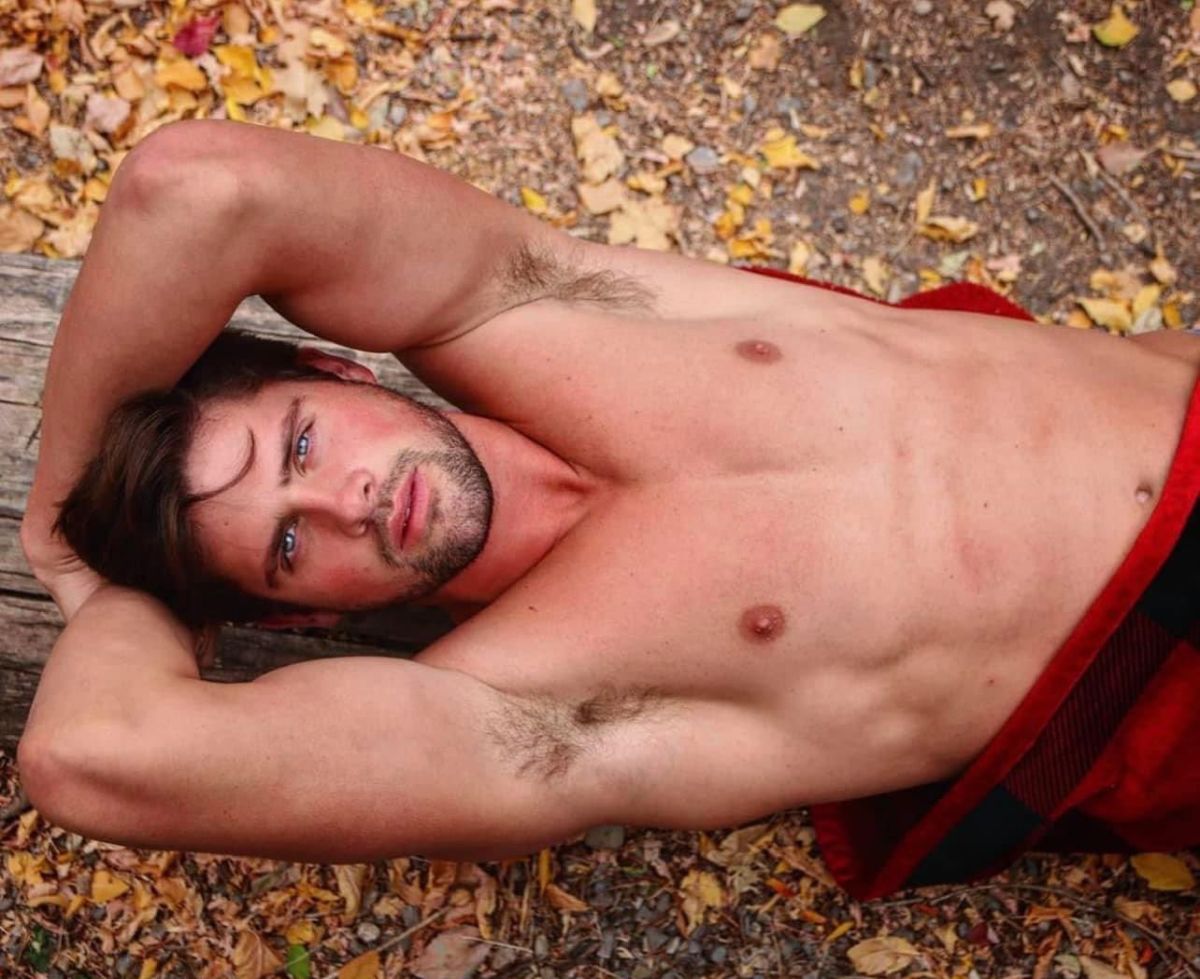 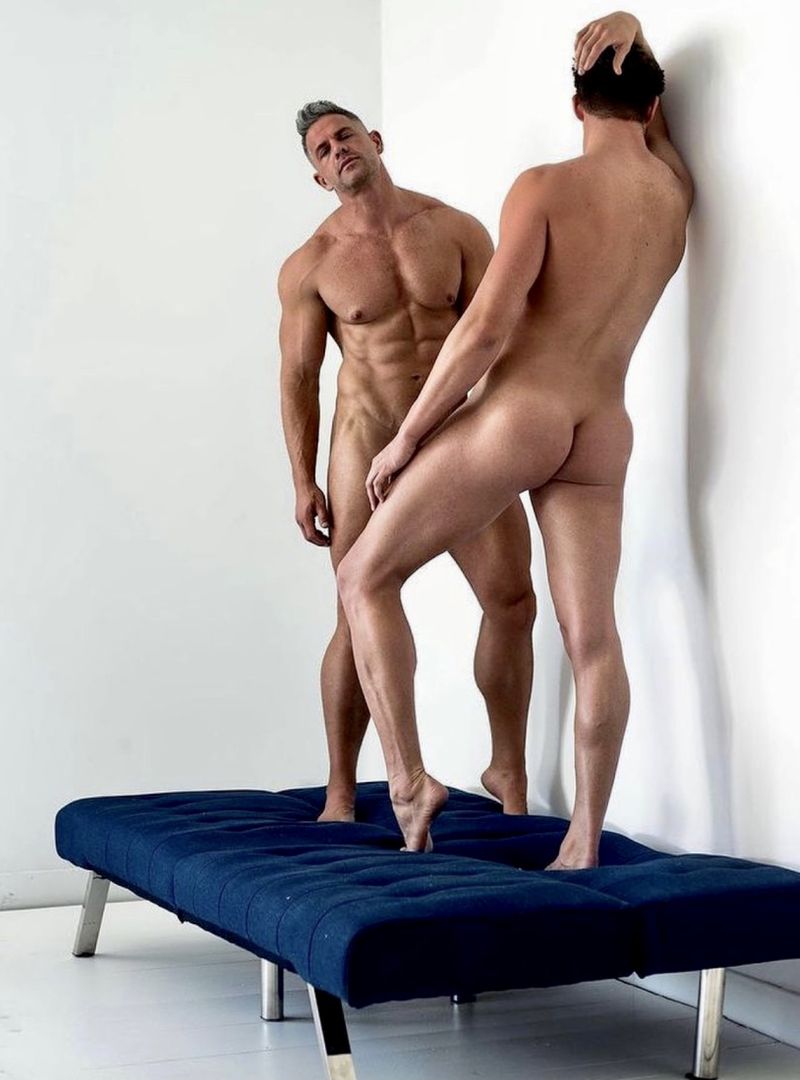 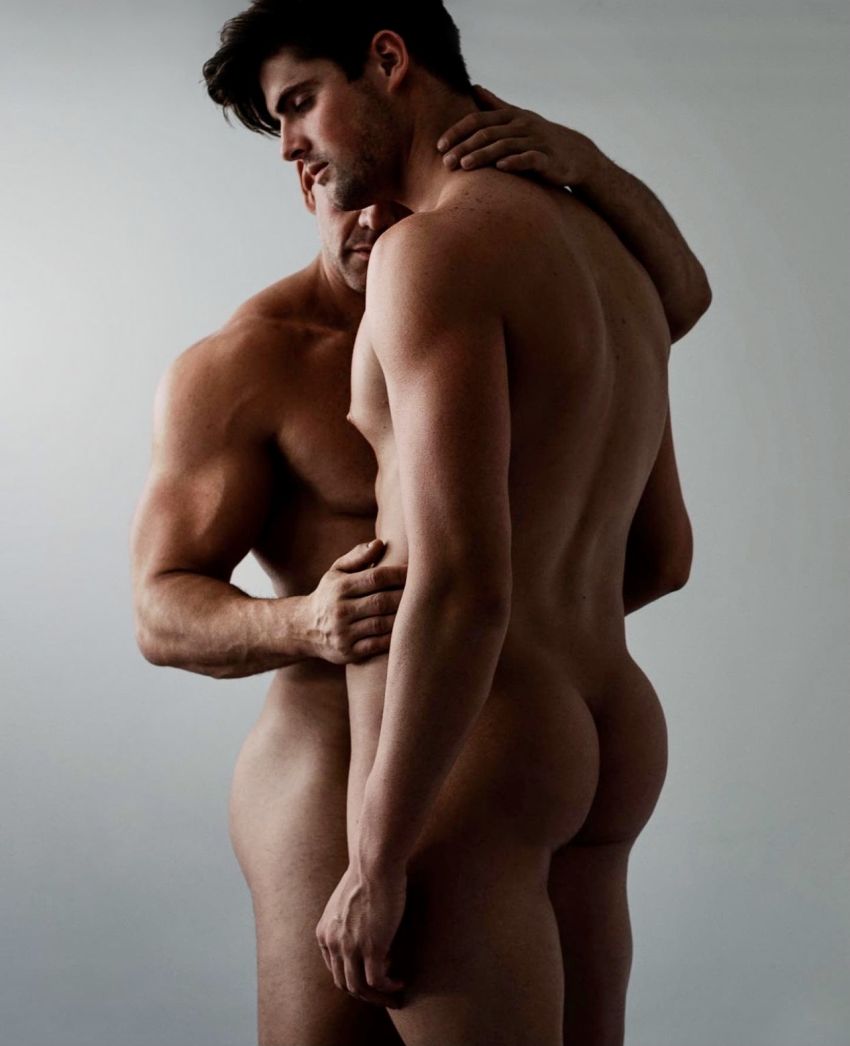 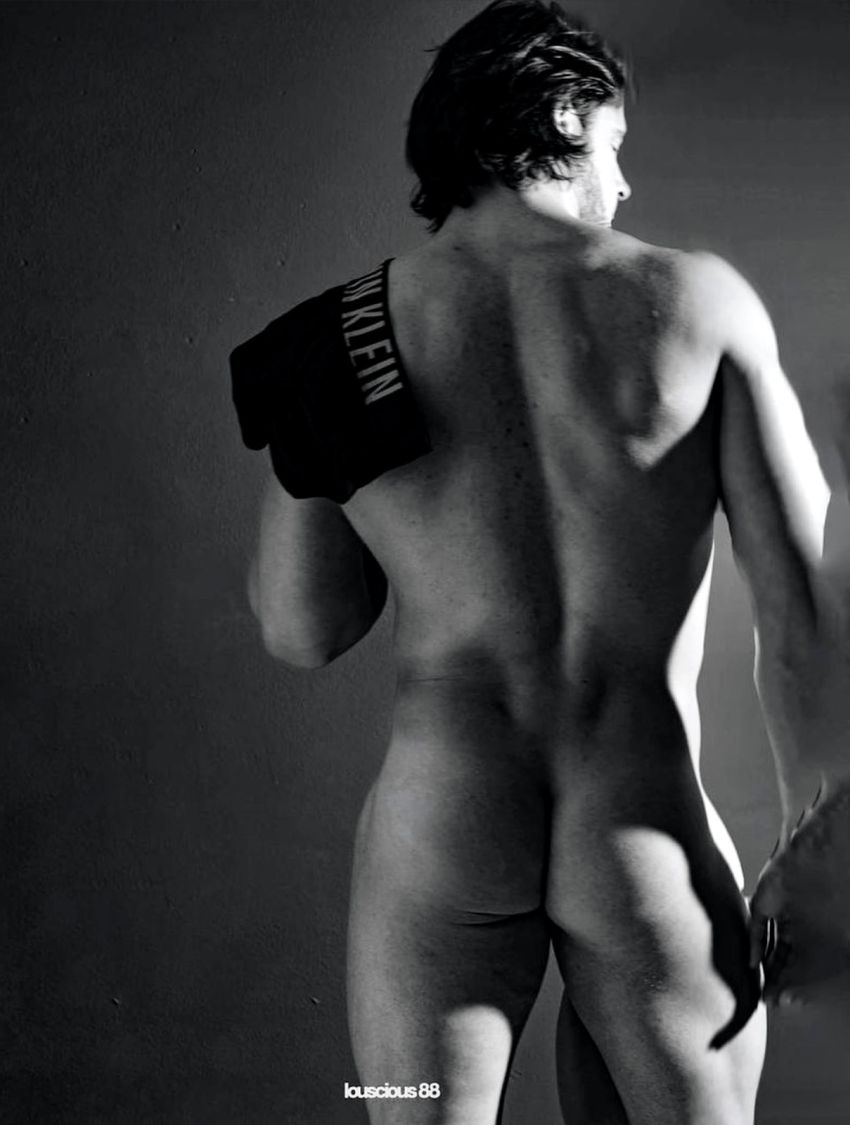 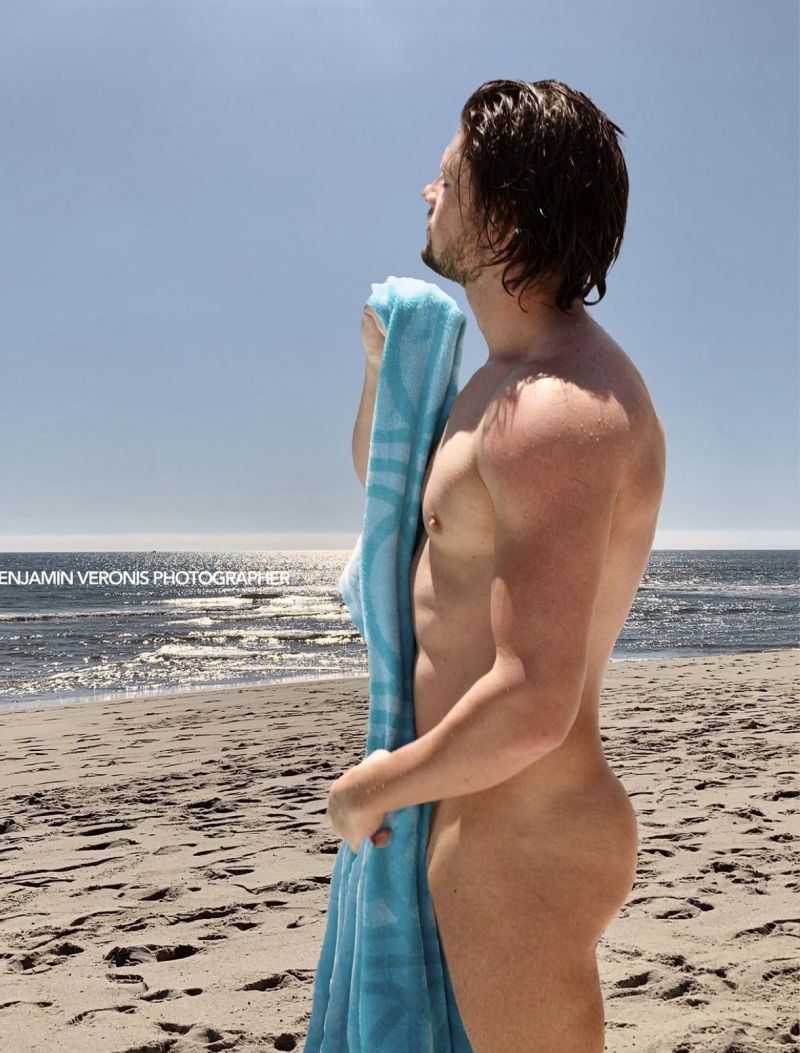 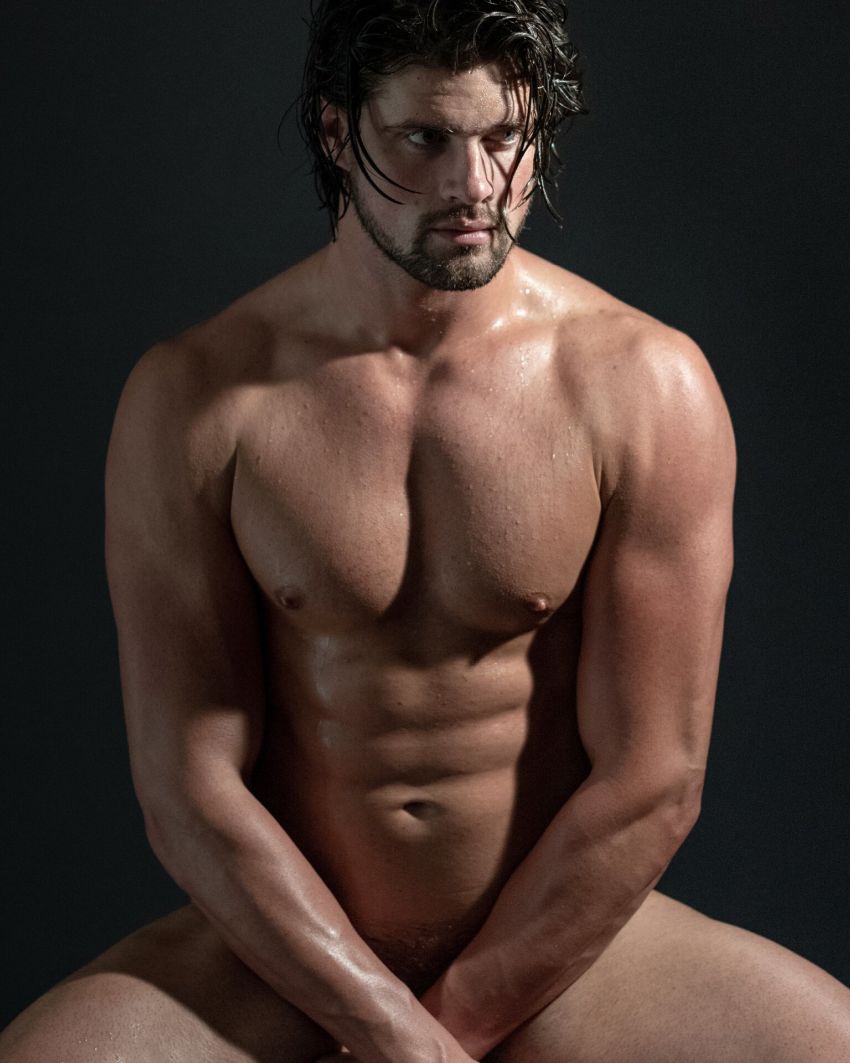 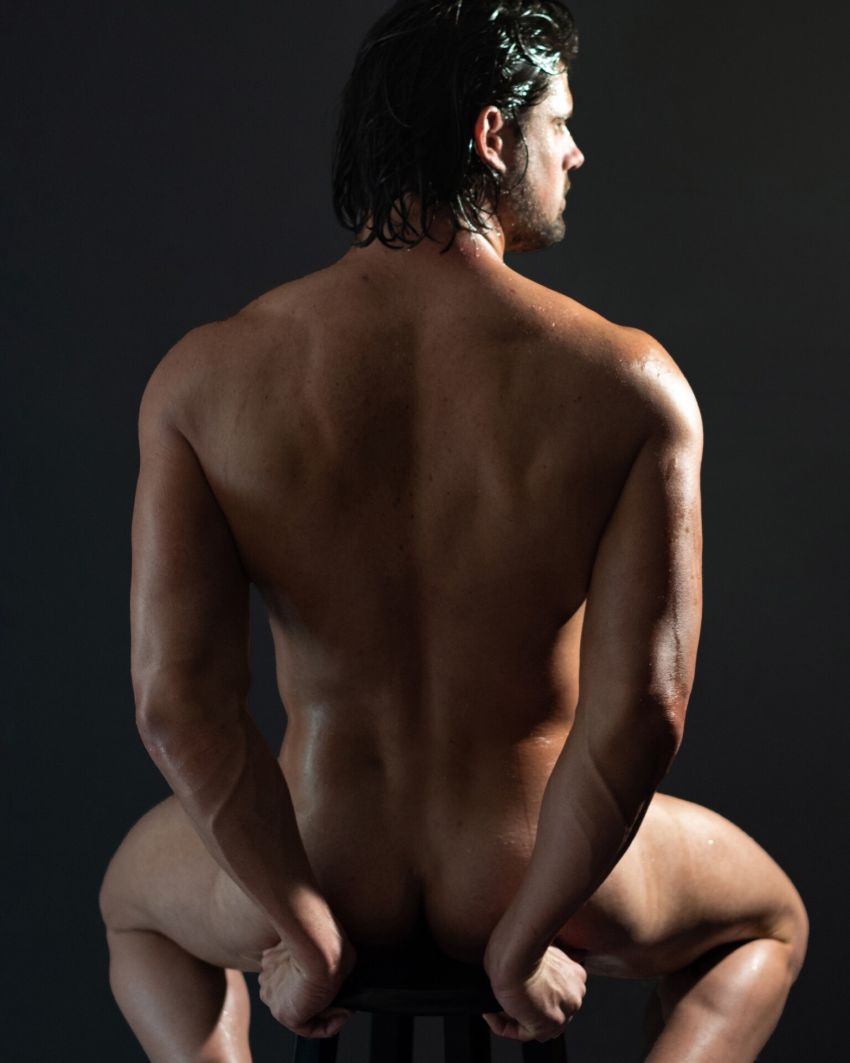 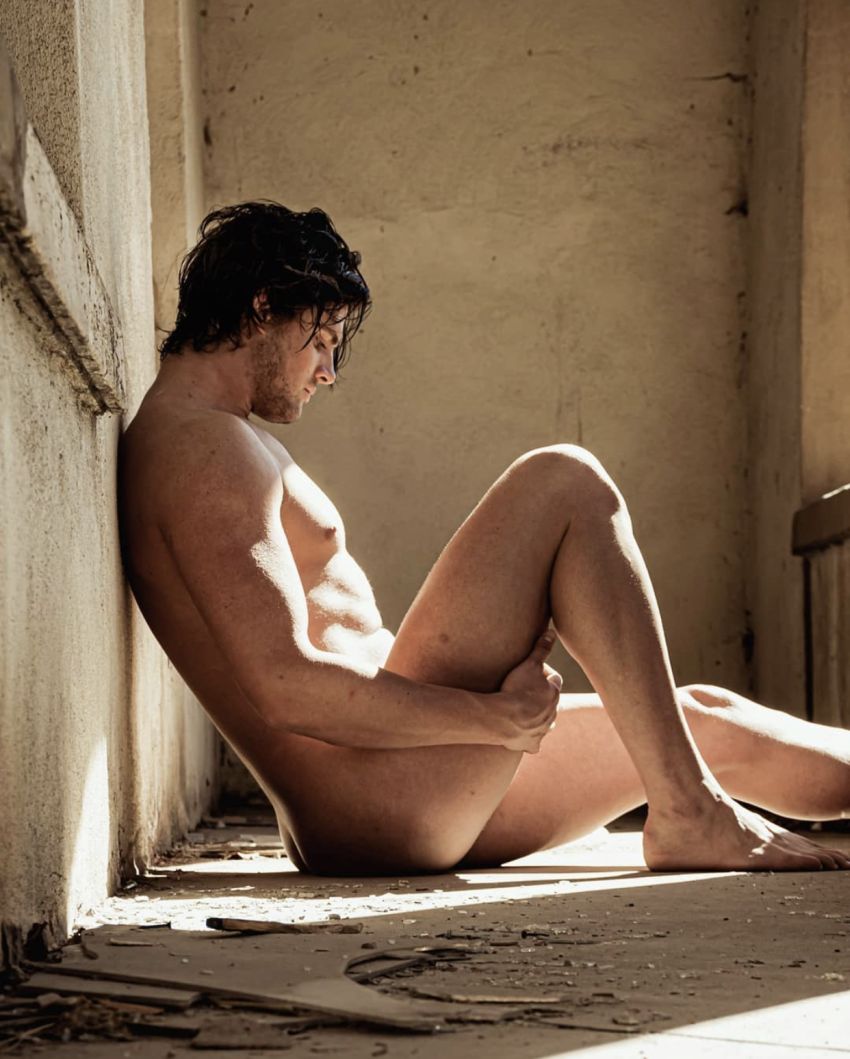 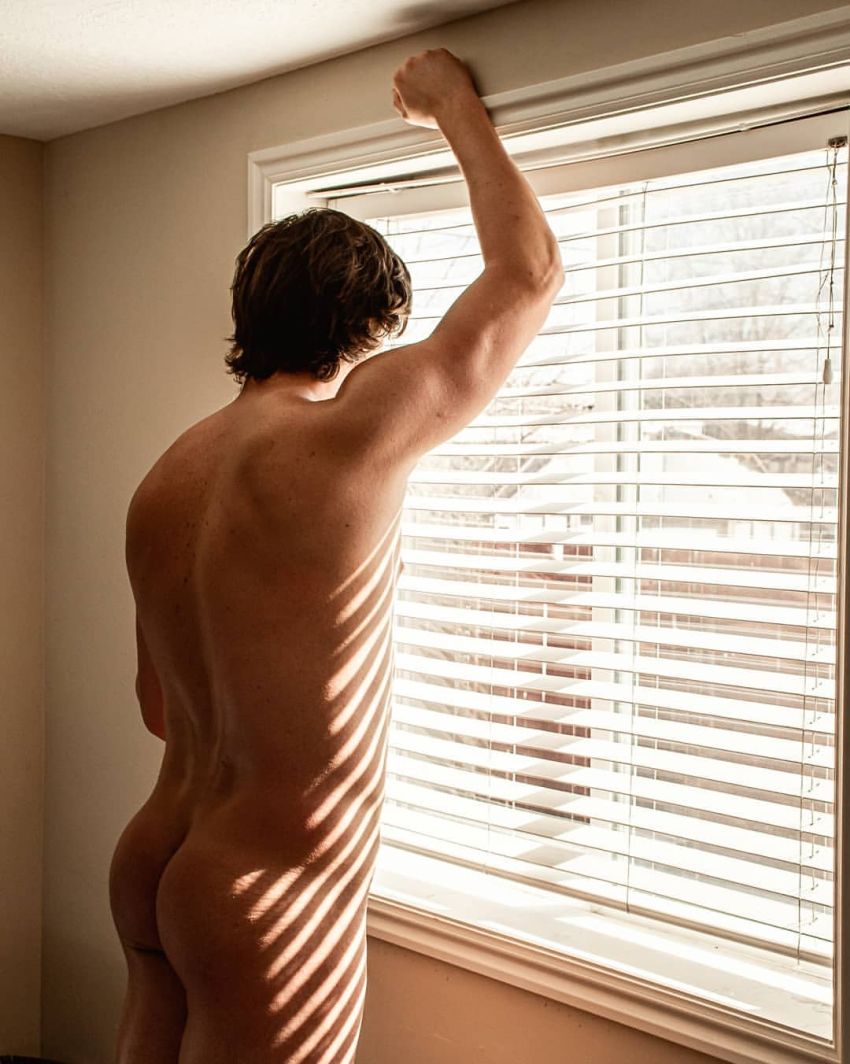 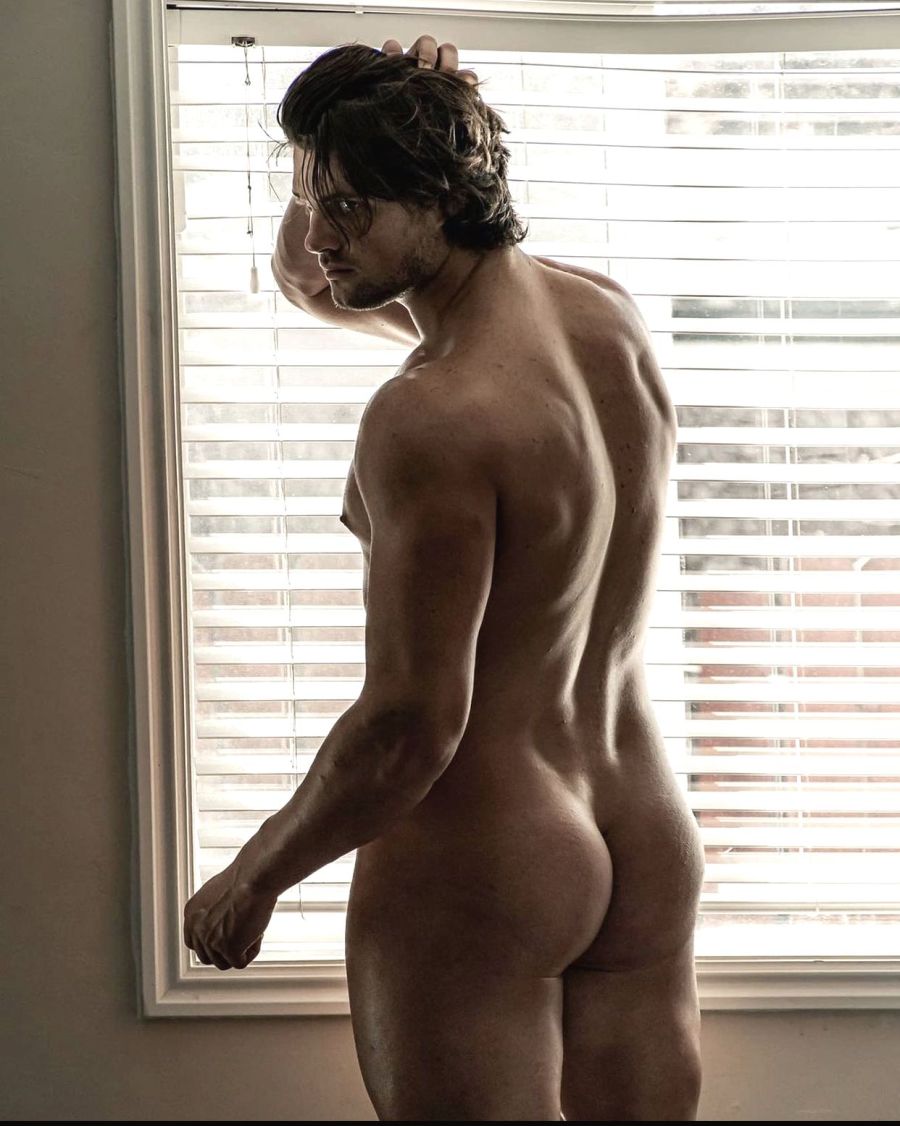