Favorite Pic of the Day for September 10th 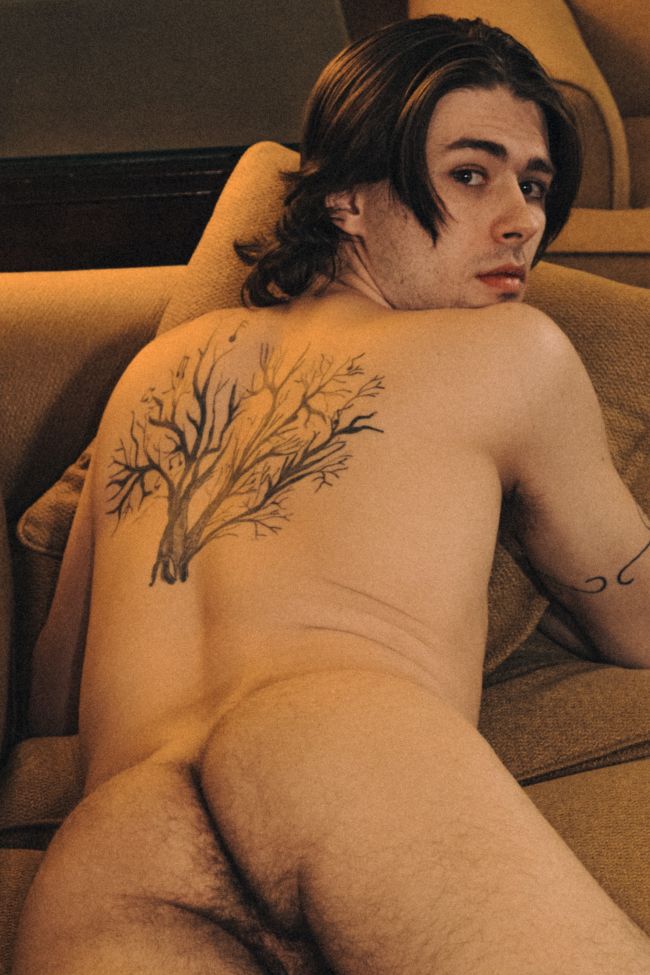 Above:
Jason by Shax Carter
-See More Below-
~Check out today's BIRTHDAYS HERE:~
at September 09, 2022 No comments: 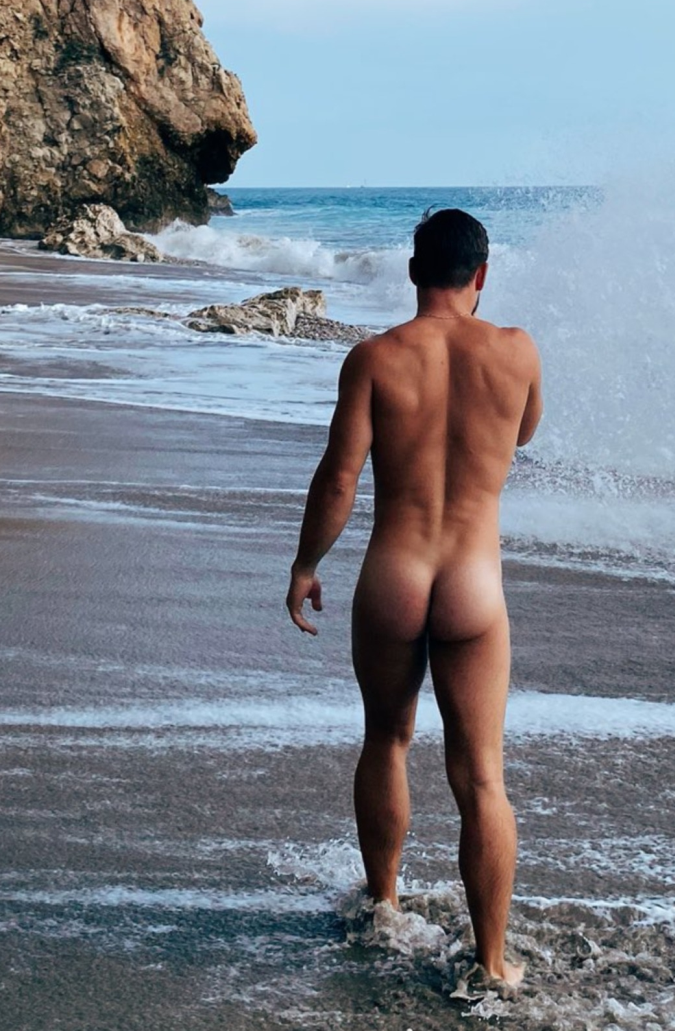 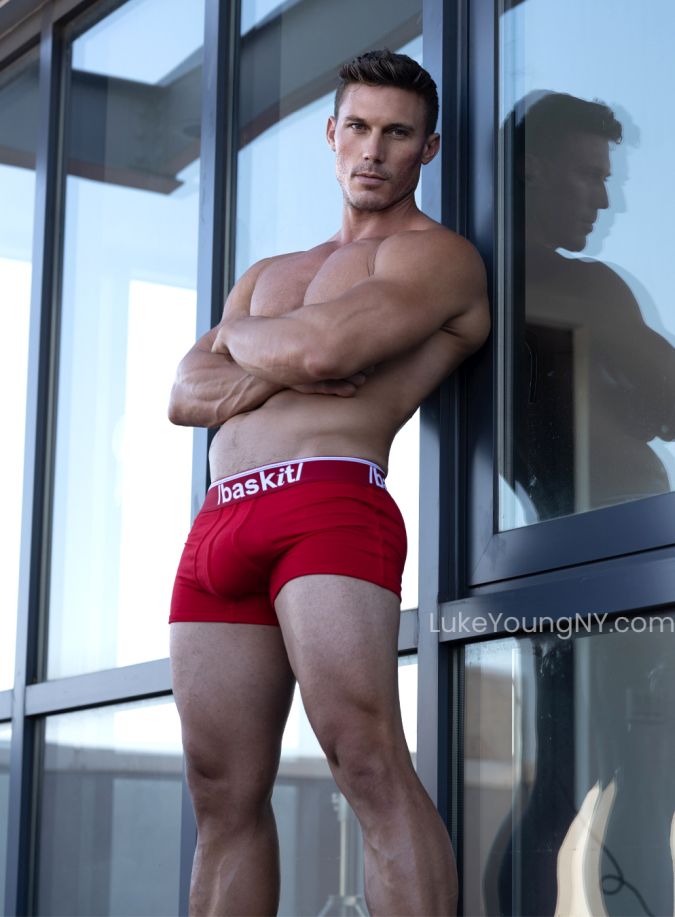 'Tyler is one of the nicest models out there, and he is open minded and adventurous. We shot for three days, and each shoot was fresh, vibrant and full of new ideas. So when we said let’s do a nude shoot on the beach, Tyler was very excited about this new experience. We woke up before dawn and went to the beach before it got crowded. And it was simply beautiful. The weather, the sea, the sand, the body, the colors, everything blended perfectly.'

If you live in the South or on the West Coast, there are plenty more opportunities for beach shoots.  If you're on the East Coast however, those days are quickly waning.  This video of Tyler, by artist Luke Young, is the perfect way celebrate and commemorate those glorious and sensual summer days at the beach.  Check out more of Tyler, and more of Luke's work at Luke Young NY. 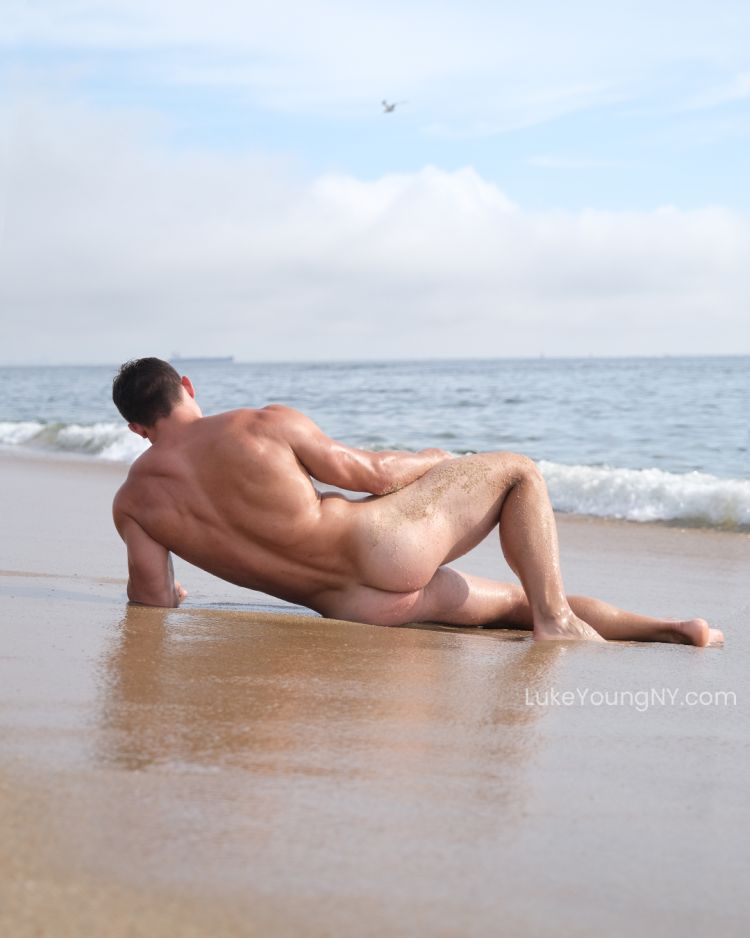 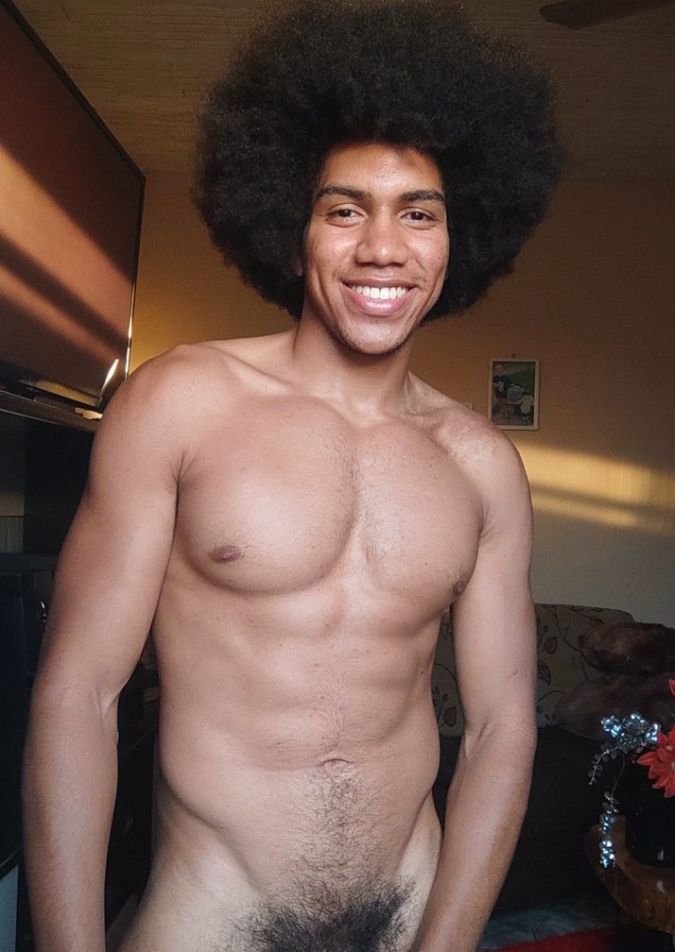 If you haven't met the ravishing Ramon, let me introduce you.  I first spotted the 21 year old Brazilian model on Twitter and fell in love with his look, his hair, and his radiant smile!  You can check out a few more of my favorites shots of Ramon on the NEXT PAGE HERE: 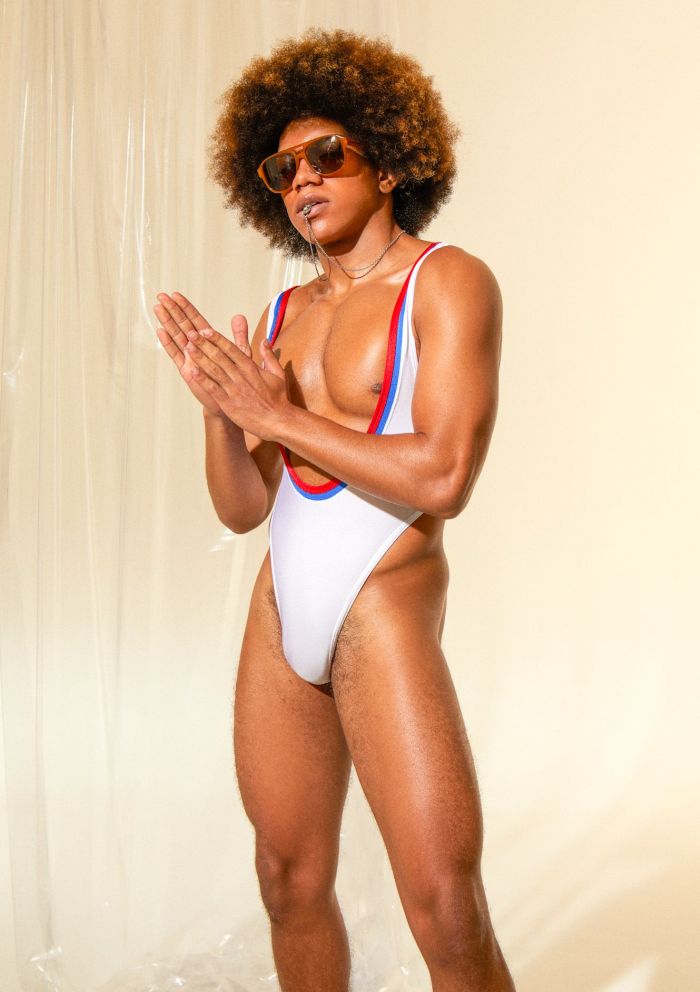 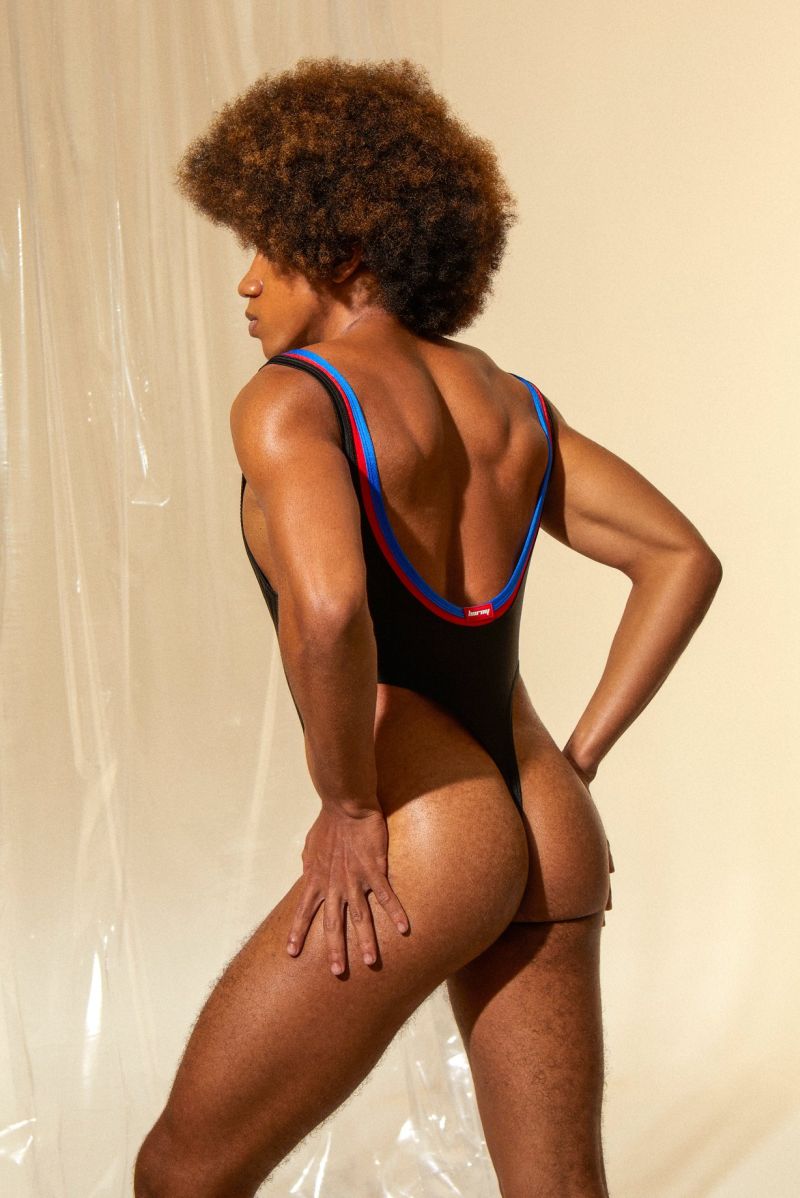 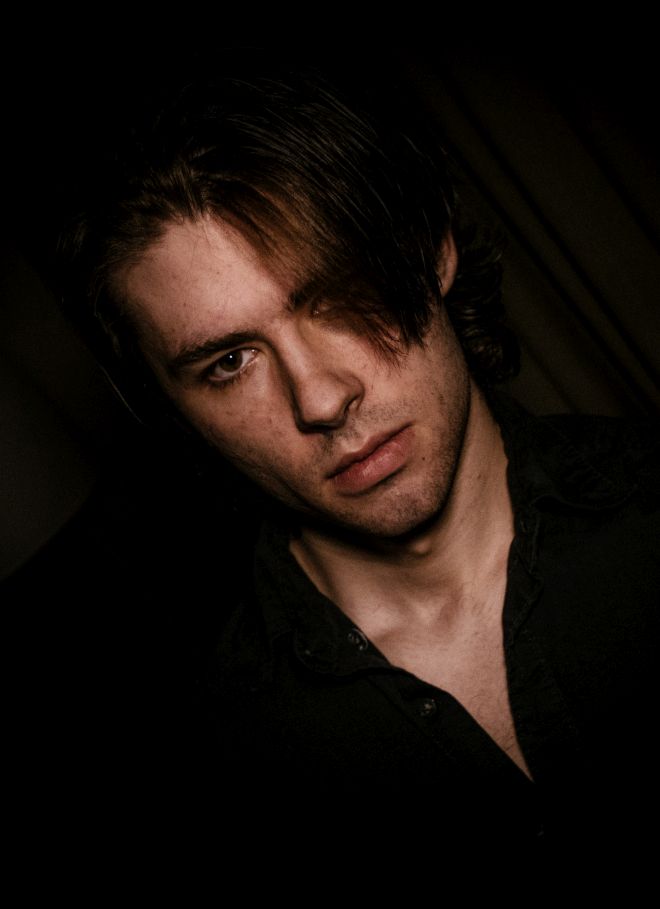 'When I happen across a model that I enjoy working with, and vice versa, I try to make them the focus of my independent work for a period of time, sometimes, as with Jason, it our work continued well over a year.'
Shax Carter 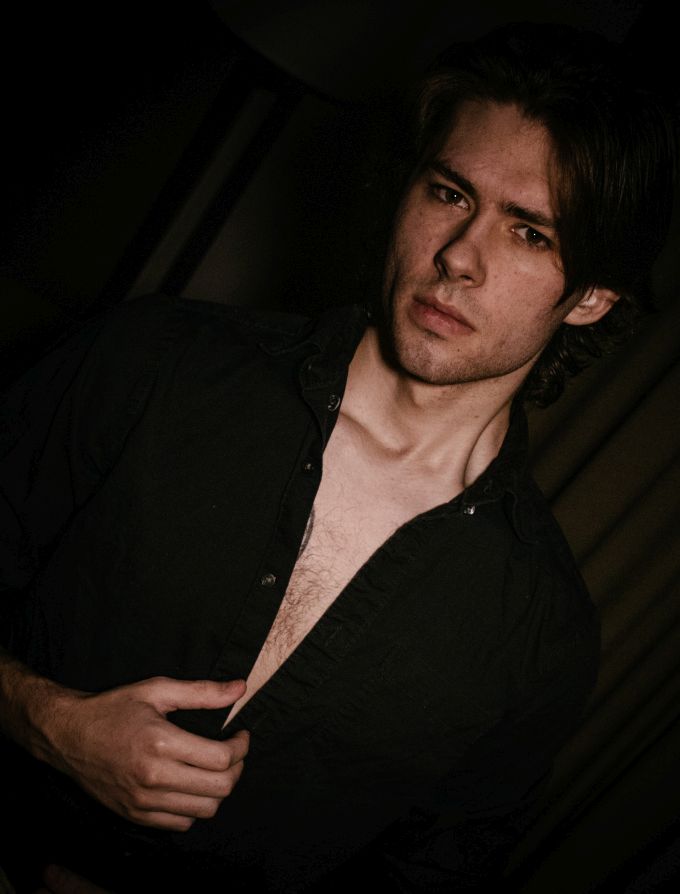 One of the joys of working on FH is the connections that I've made.  I'm also always appreciative that in field full of talented photographers, so many artists, generously point me in the direction of another. It was one of my favorite  photographers to feature, Jay from Unlimited Male Photo, who encouraged me to check out the work of Shax Carter. 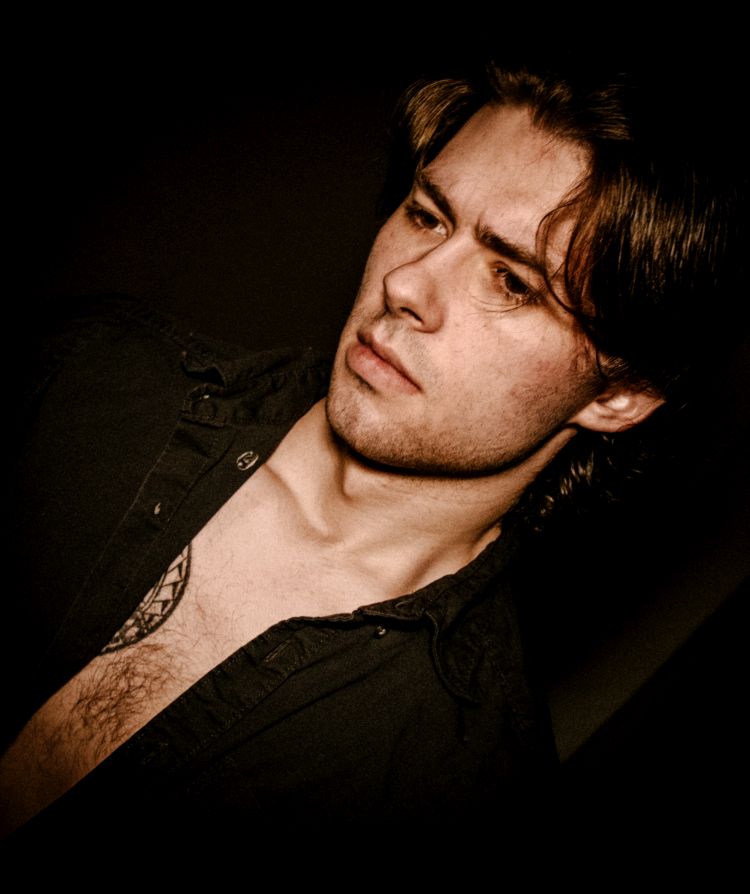 Jay had connected with Shax on Instagram and really liked his work and thought Shax's imagery would be a great addition to the site.  After a quick glace at Shax's Instagram portfolio, I readily agreed.  I really loved the selection of models that Shax worked with and the locations he used and poses and way in which he spotlighted the man in front of his lens. I was especially impressed with the tone and atmosphere that Shax created with each shoot and with each shot. 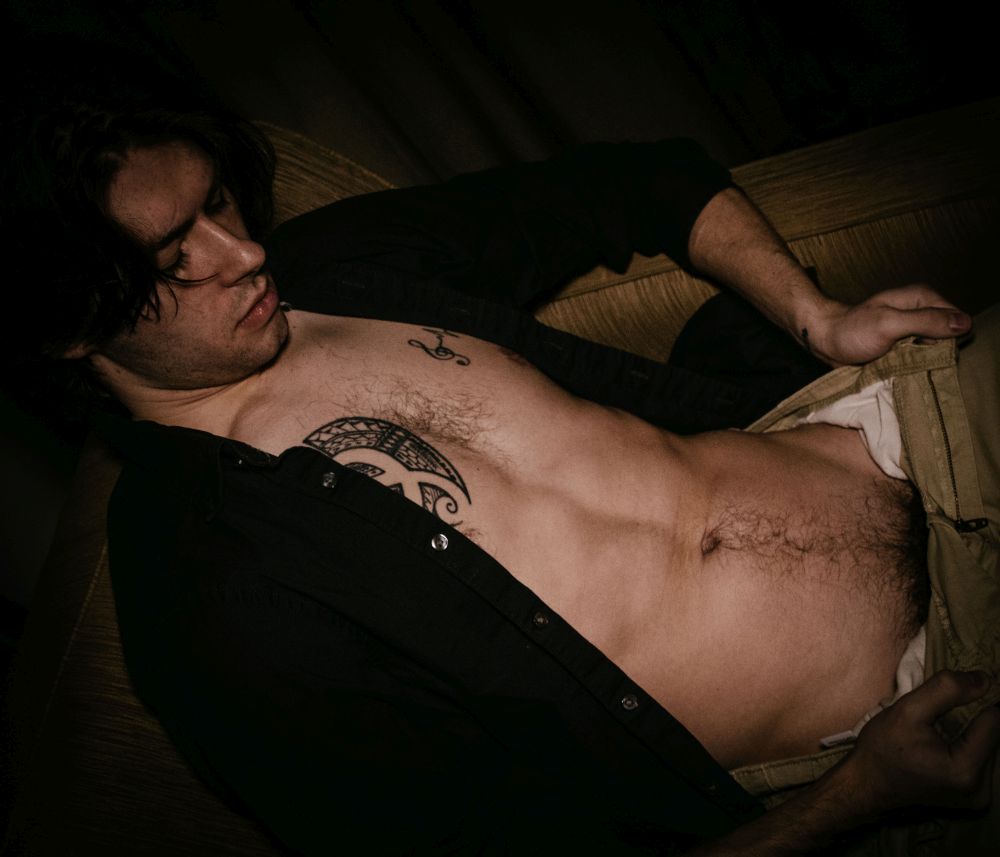 If you watch many movies, you know great filmmakers often start with an establishing shot.  This shot or scene sets the feel and tone of the film, pulling the audience into an alternate world and into the story.  Given Shax is also a filmmaker, editor and producer, it 's not surprising he so skillfully and seamlessly creates visuals with a unique feel to draw the viewer in. 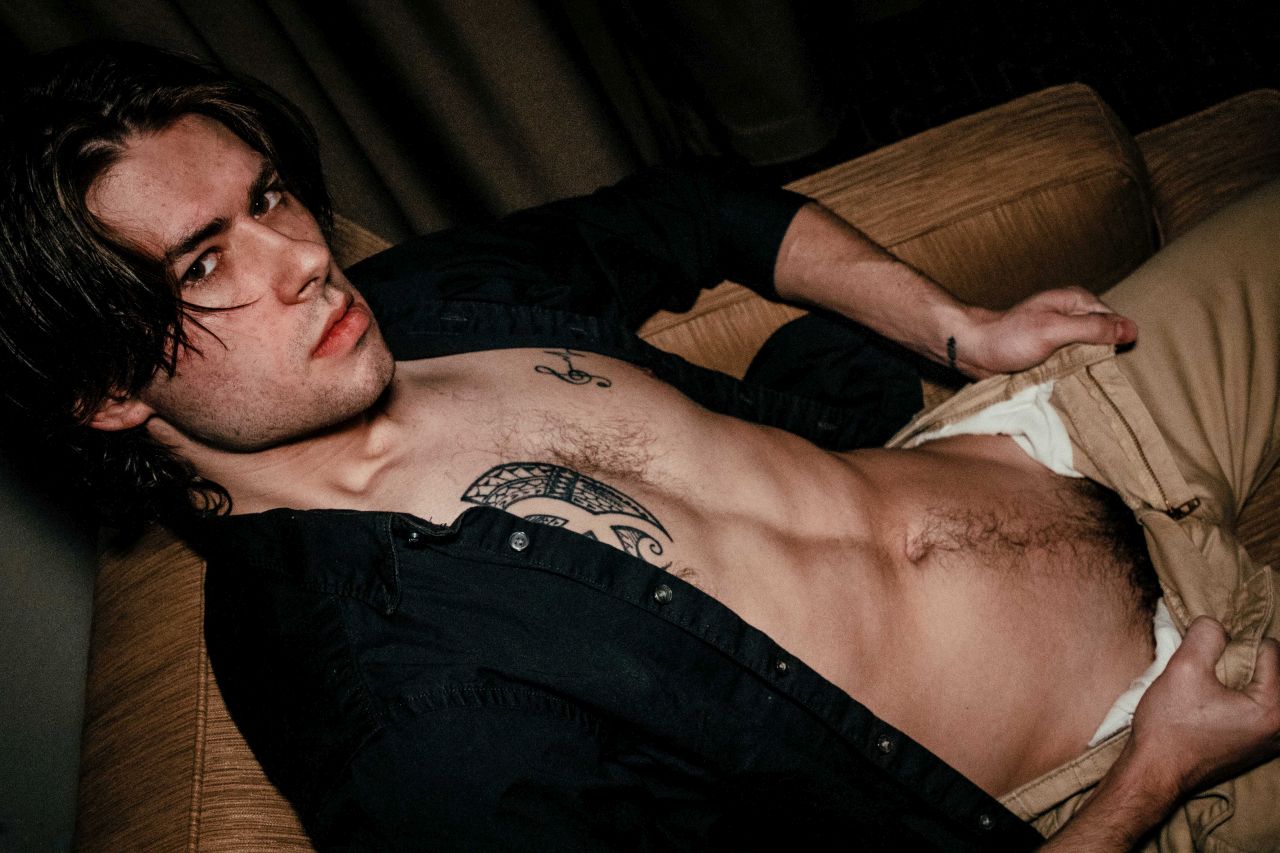 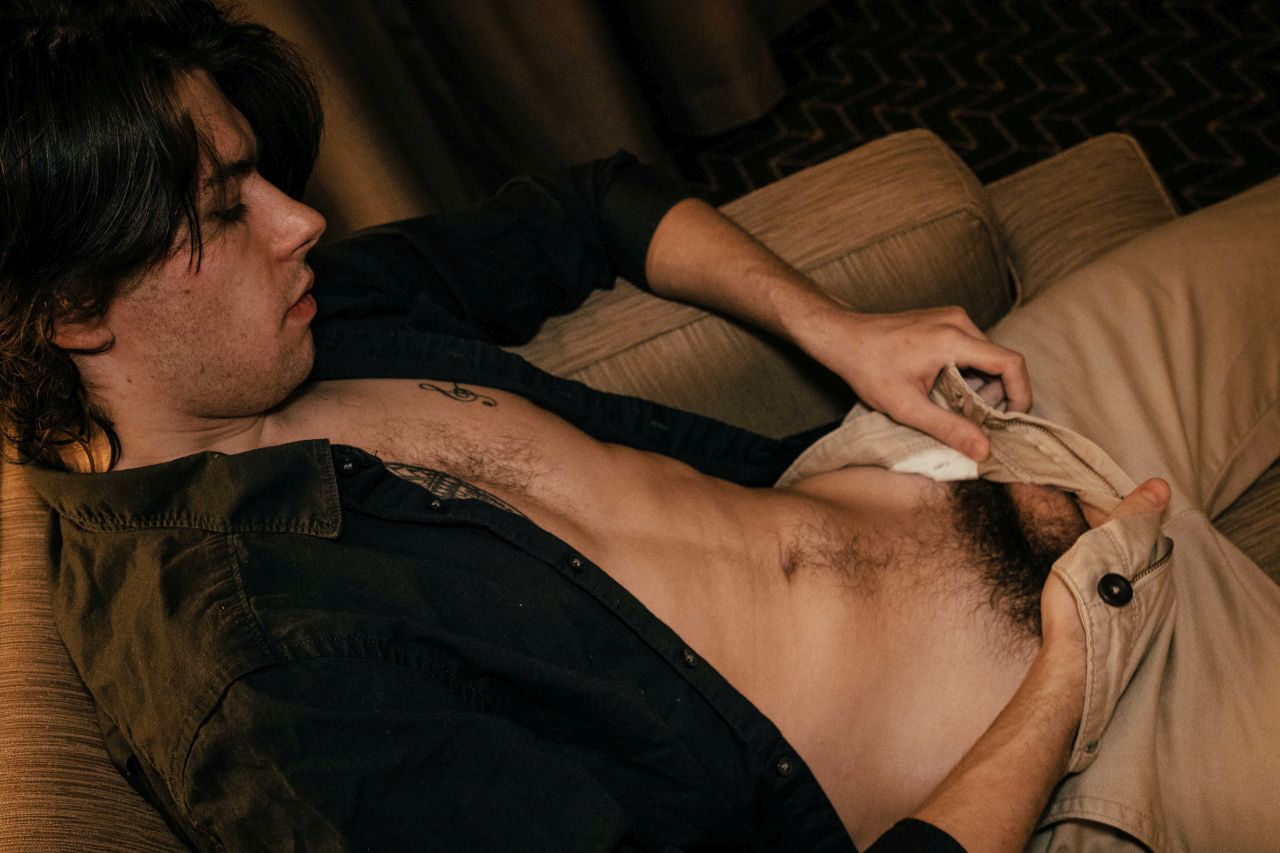 When I was going through Shax's work, I was captivated by how both modern and retro elements were so beautifully woven together.  His work and images are contemporary, yet there was a retro feel I really loved.  I especially felt this in the images in his port of Jason. 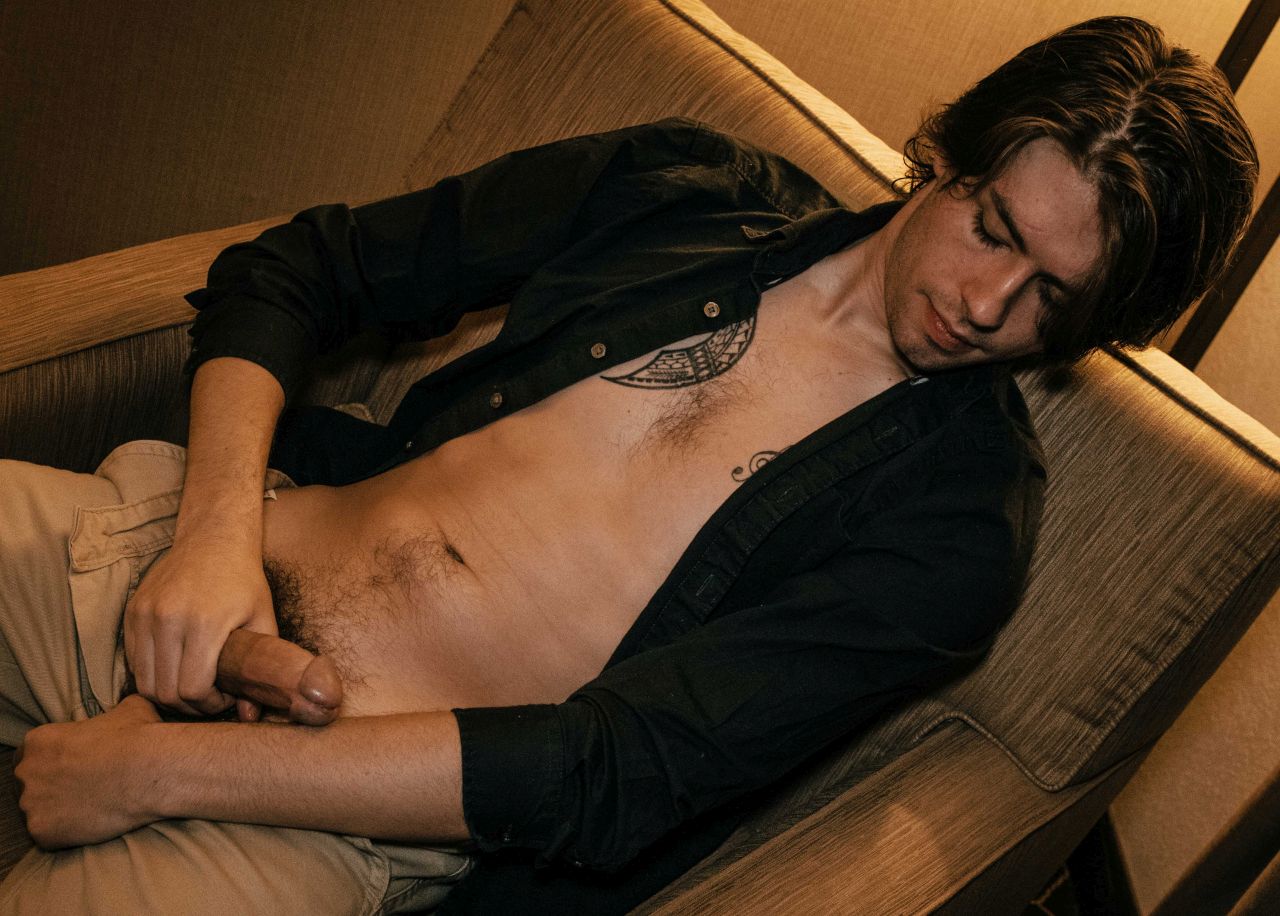 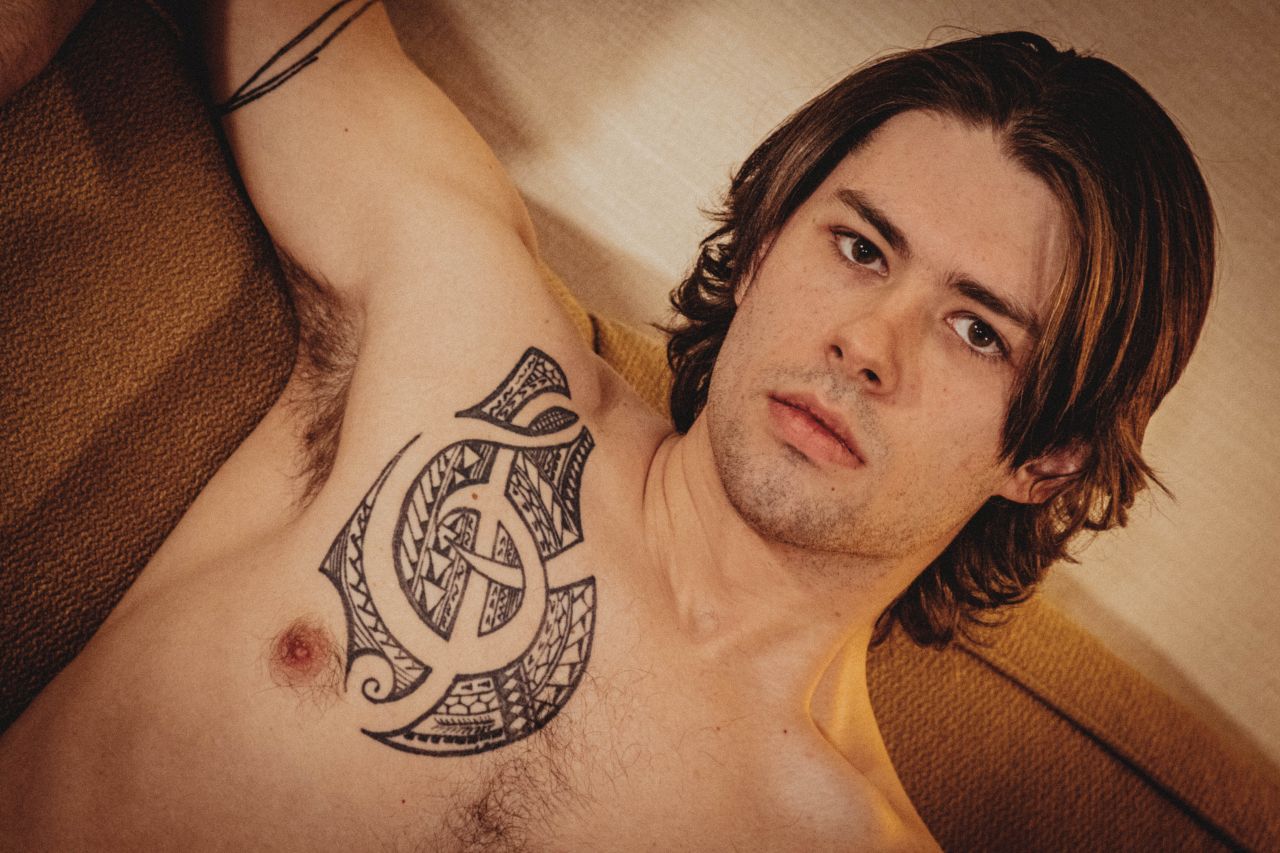 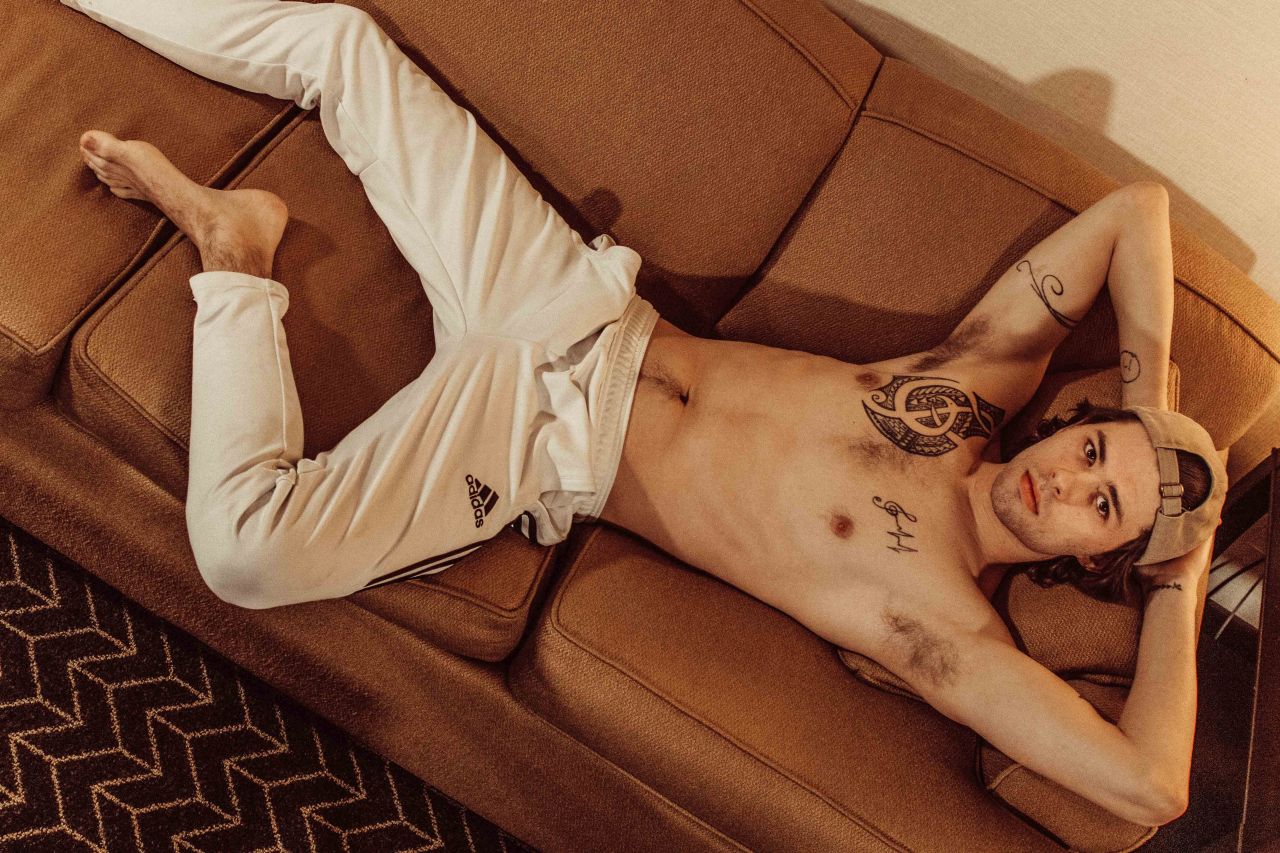 Shax first connected with Jason on a modeling form.  Jason was an experienced model but was interested in getting some updated images for his portfolio.  Shax really liked his look and a first shoot was quickly set up.  That first shoot went so well, for both Shax and Jason, that they worked together several more times, and in several different locations, over the first two years of the pandemic. 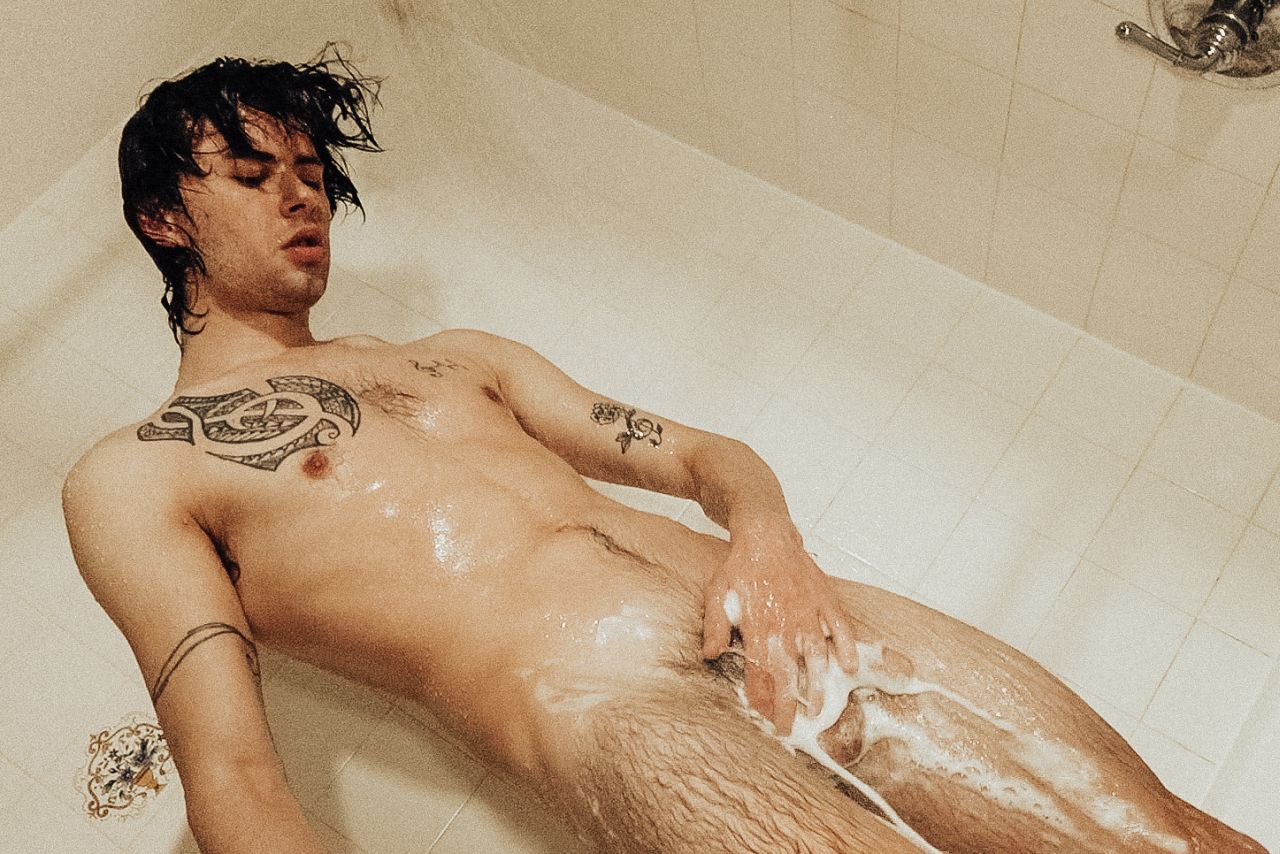 With each new shoot, and with each new location, Shax attempted to create a different theme, and set a different tone.  It helped in creating different looks, that Jason's hair also changed, both in length and in color over the course of their time working together.  For their second shoot, Jason arrived as a blond.  Although Jason's look may have been different, unique tone, and the raw sexuality remained beautifully intact.  You can check out the results yourself by heading over to PAGE 2 HERE: 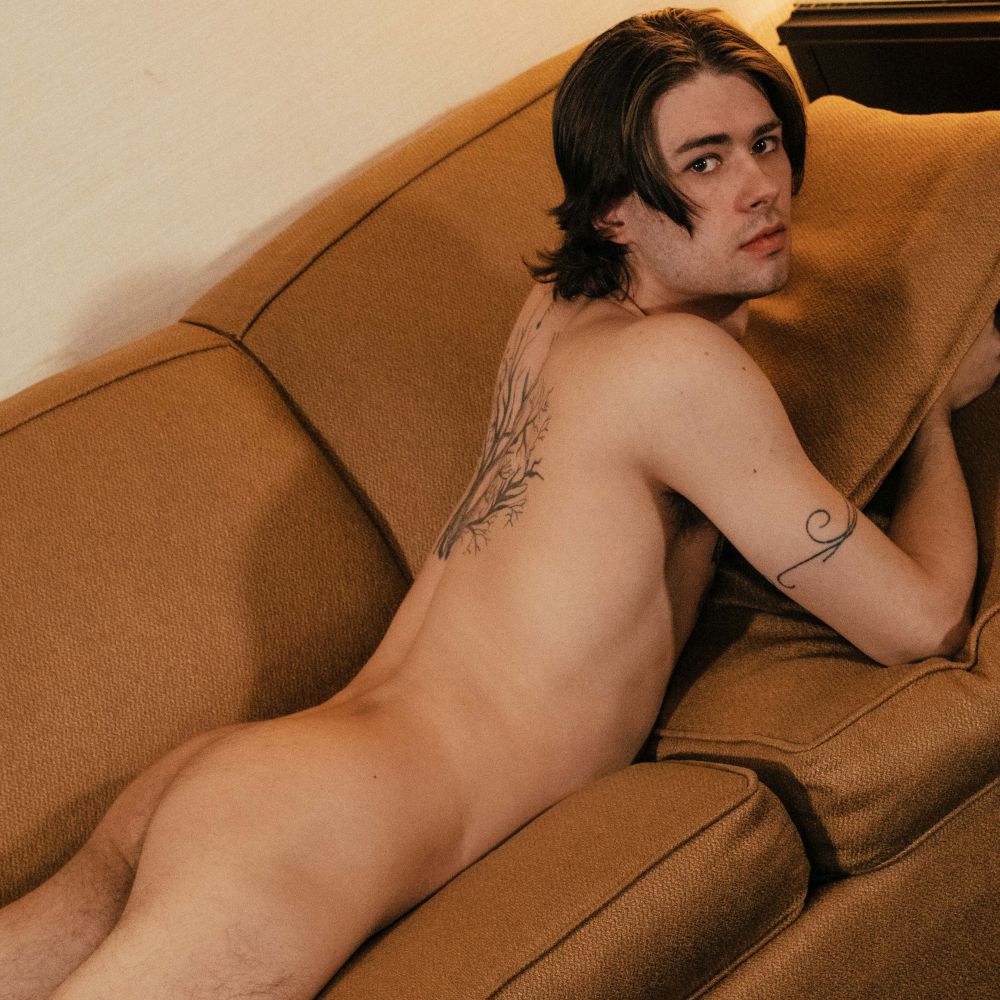 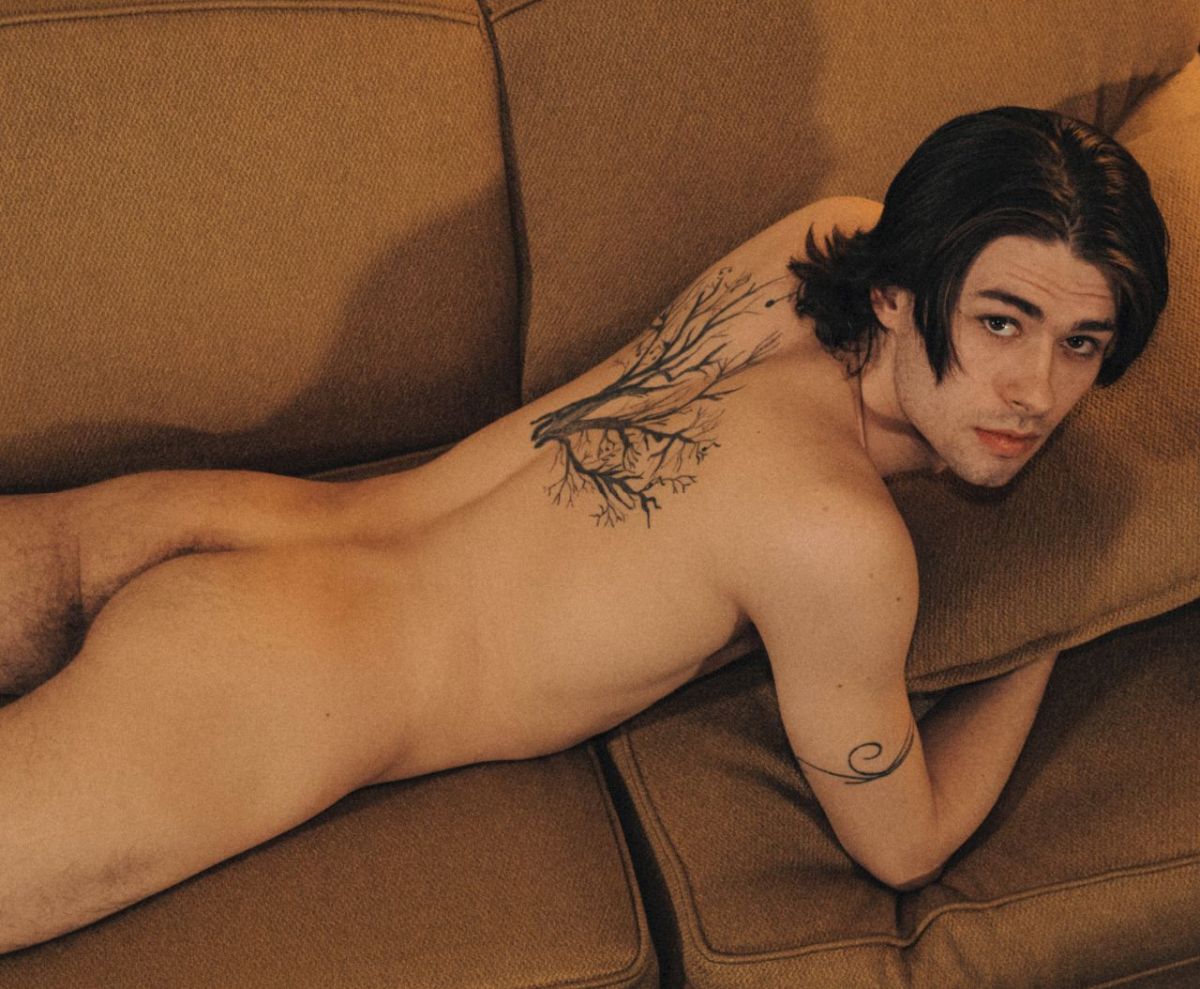 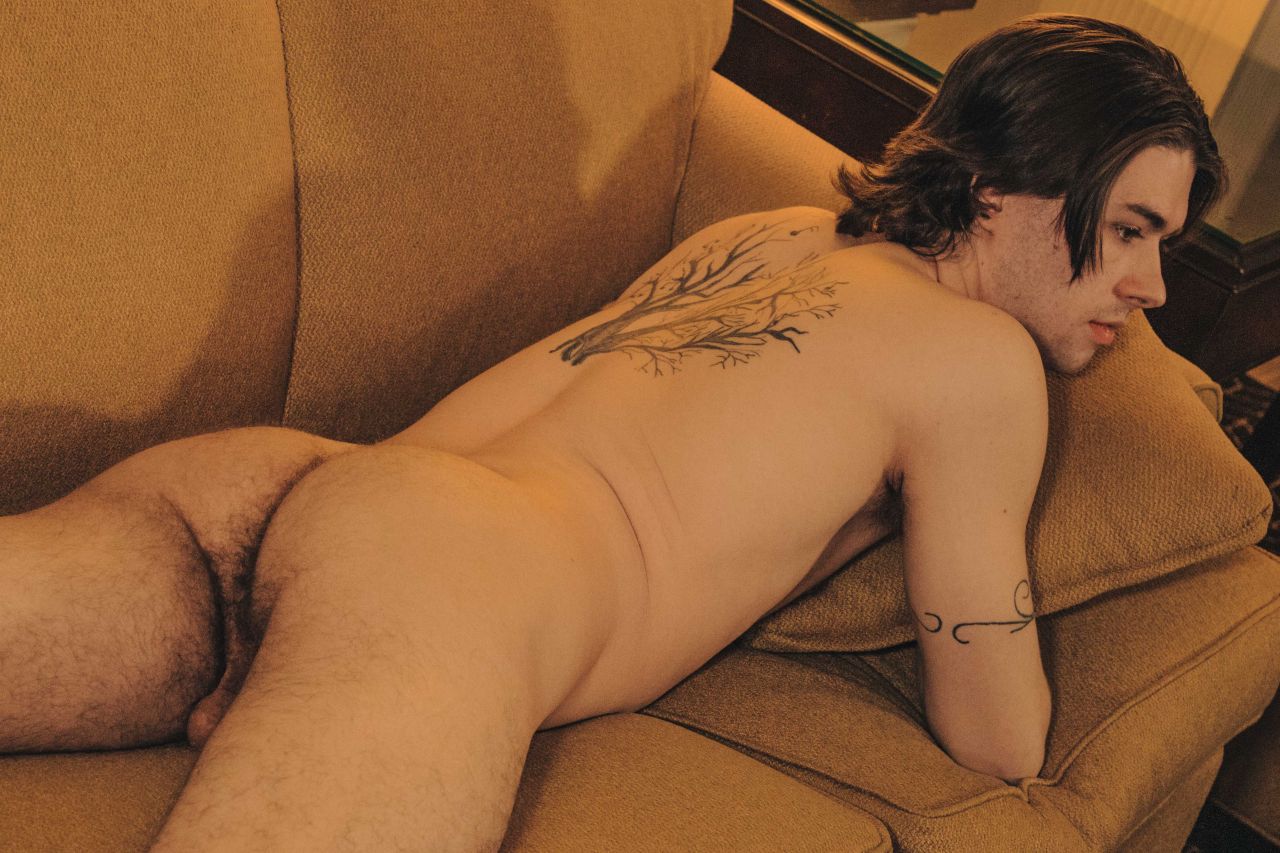 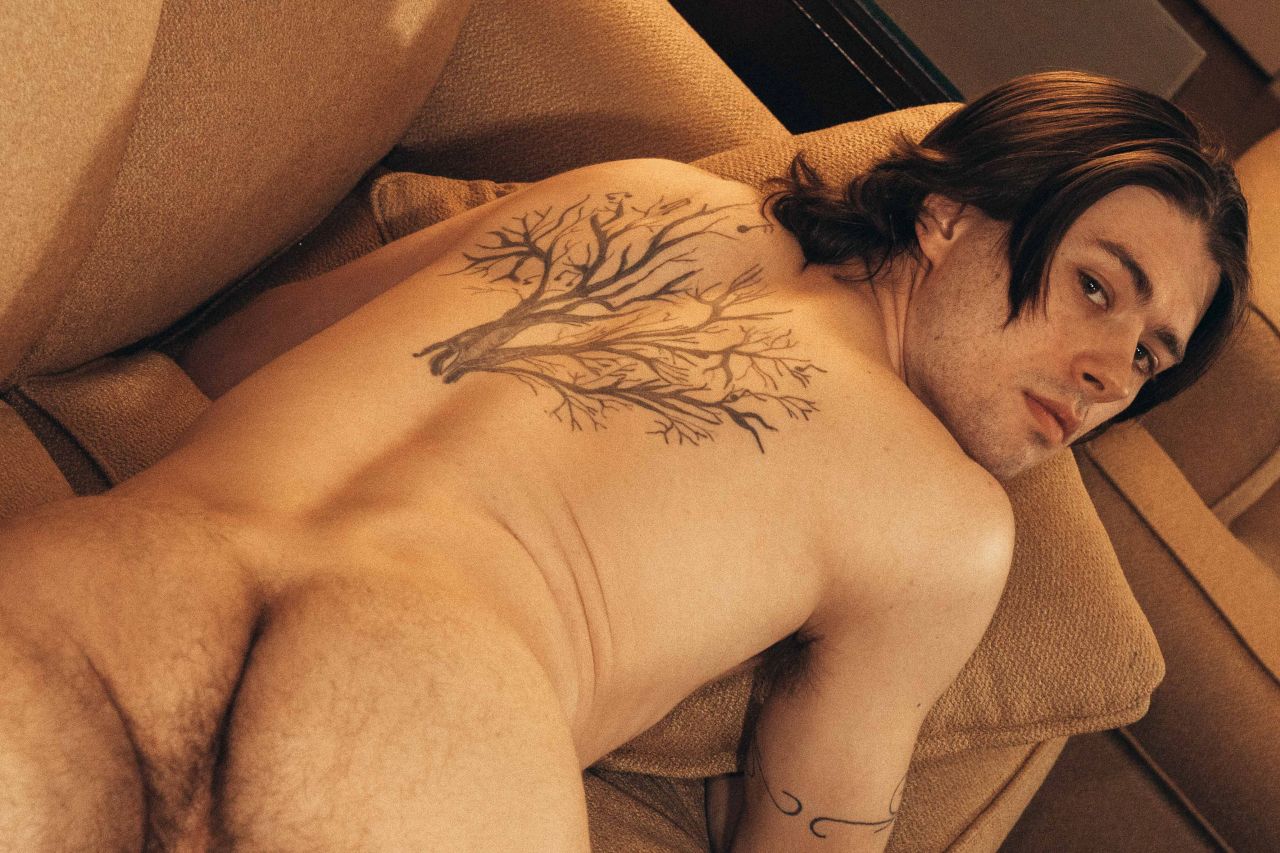