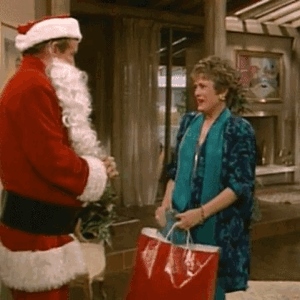 'There's something about a man in a Santa Claus suit that just drives me absolutely crazy! I don't know. Maybe it's-- it's the warmth of all that RED HOT SWEATY flannel, set against the austere coldness of those BLACK PANTHER LEATHER jack boots...OR maybe it's because those rosy cheeks and twinkling eyes bespeak a passion that is about to erupt from a man who just spent a COLD LONELY year cooped up with a pack of dwarfs! I'm not sure.' 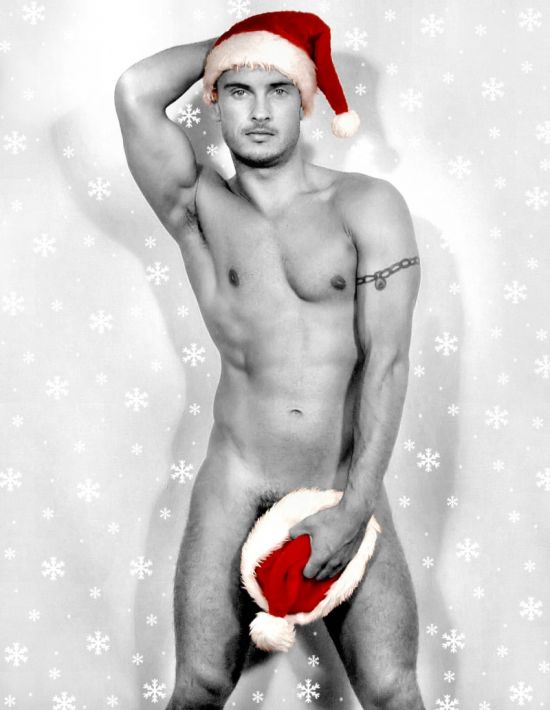 I remember watching that episode of Golden Girls with my grandmother when I was a kid (in fact she still has the show, and Matlock on what seems an endless loop...) and thinking Blanche was wrong. I didn't like Santa that much as a kid, especially not the Santa's I saw at the malls who were often too thin, sweaty and not nearly as magical as they should have been. 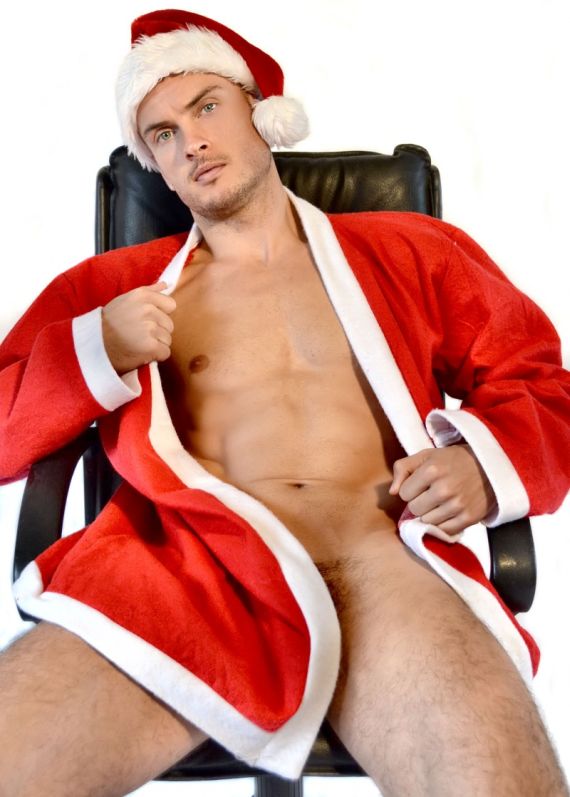 As I have gotten older, I have begun to appreciate the sweaty flannel and leather boots, especially when photographed by a skilled photographer. Cheshire based Photographer Bengie describes himself as just a country guy who happens to love photography, art and the male body, I can certainly relate. A former city dweller, I now live in the land of cows, goats and endless festivals which celebrate... well pretty much anything that grows and pops up from the dirt. 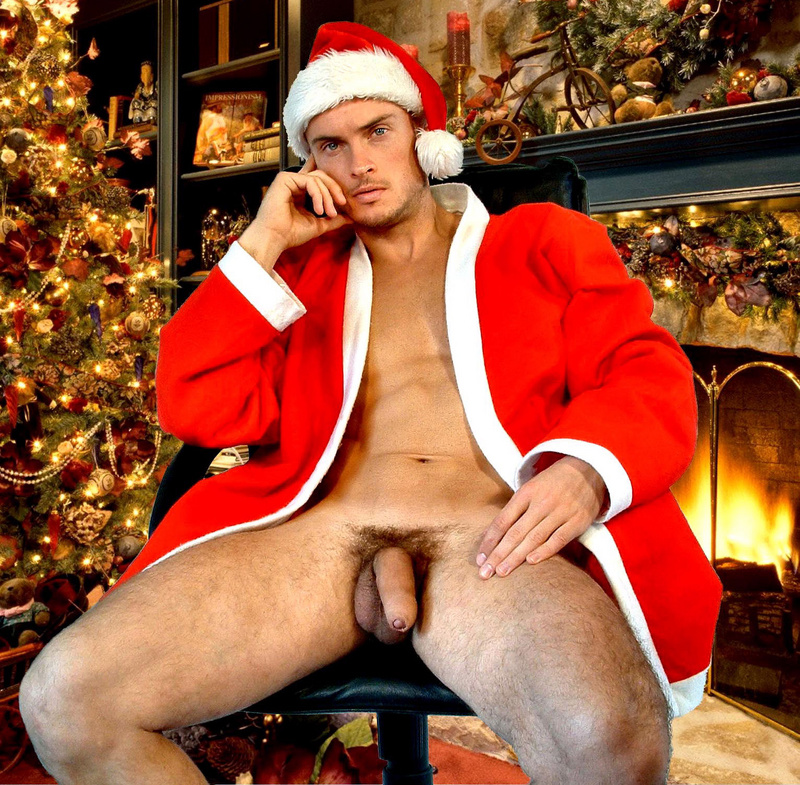 Benjie isn't looking for fame, nor really seeks the lime light and this is one of the reasons I am so grateful he supported me sharing his work. I think for me, living in the country is one of the reasons I began FH in the first place. When I first moved here over a decade ago, there wasn't much in the way of art, let alone art focused on the male form. FH has given me the opportunity to step into worlds far away from the farm life, bringing a bit of art, not to mention incredible artists and incredible men into my rural world. 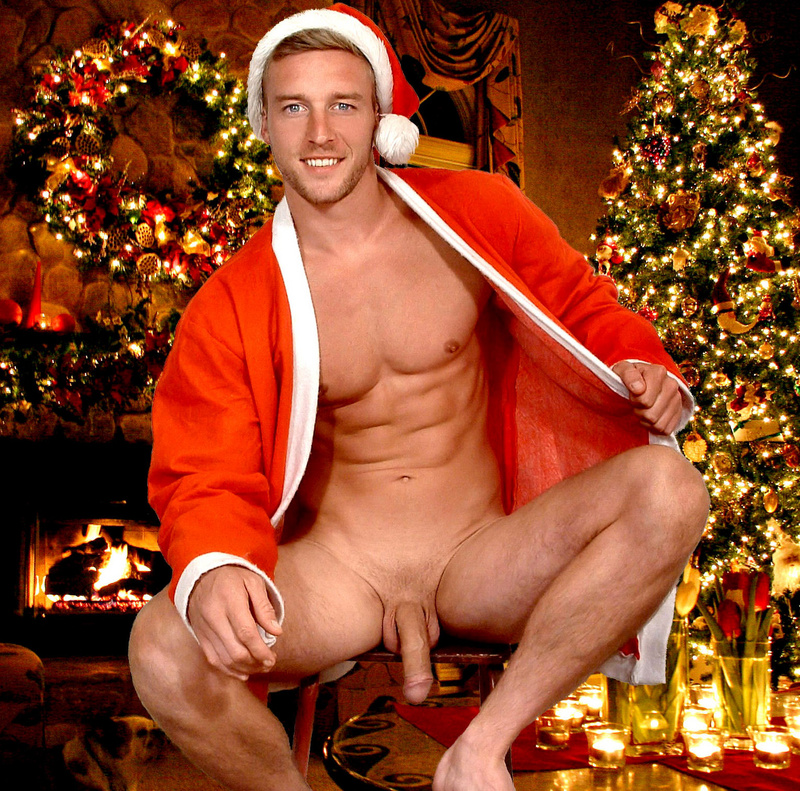 Male Beauty by bengie on ModelMayhem 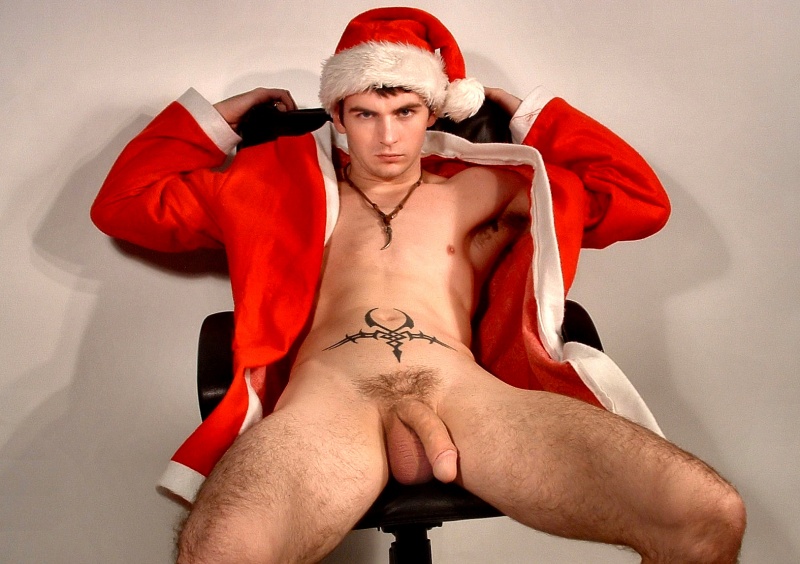 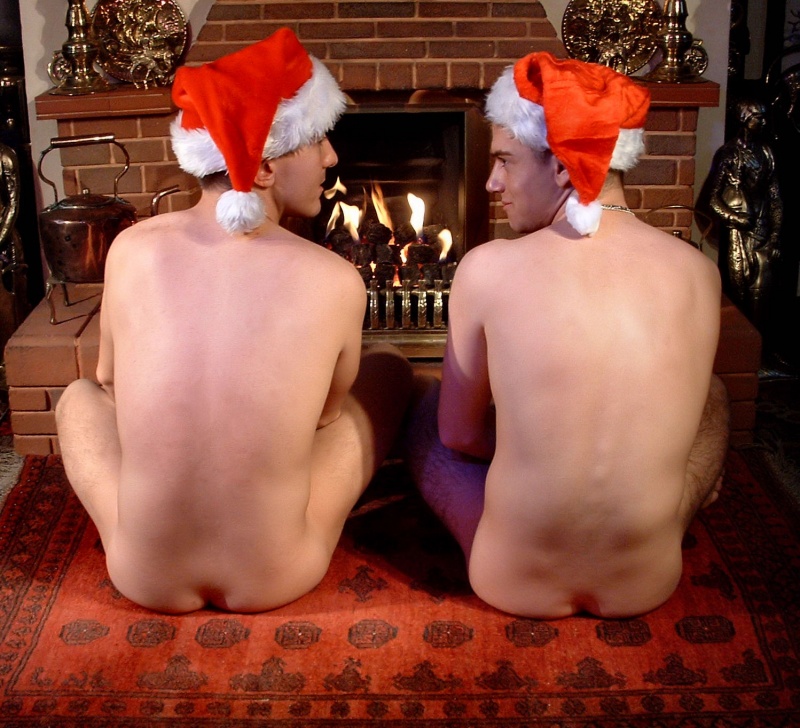