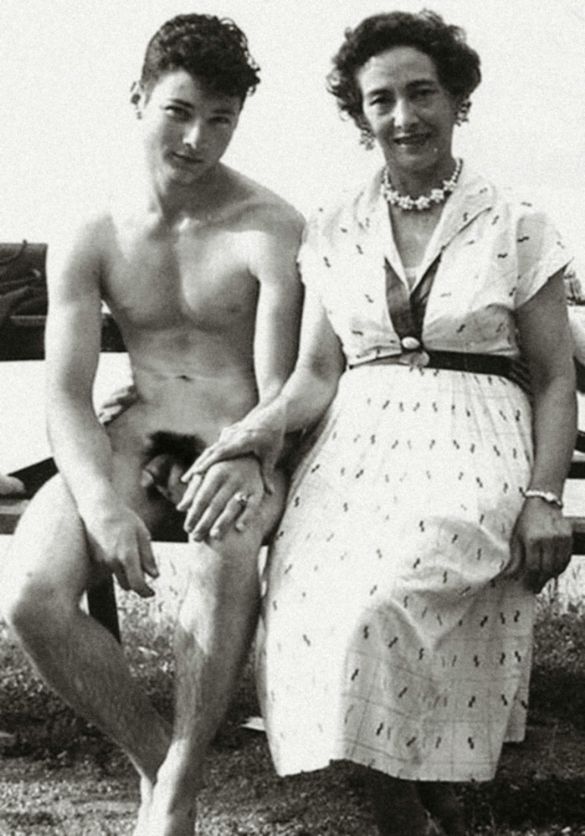 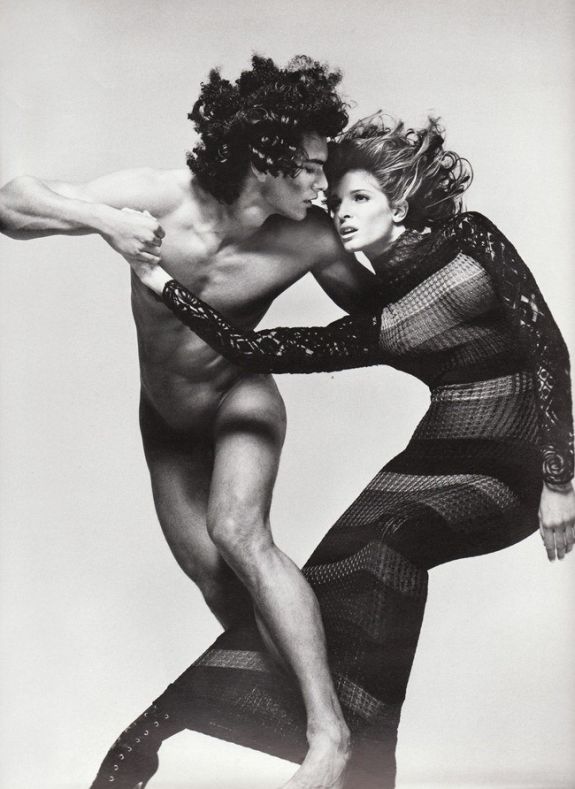 Below: Image by Richard Avedon 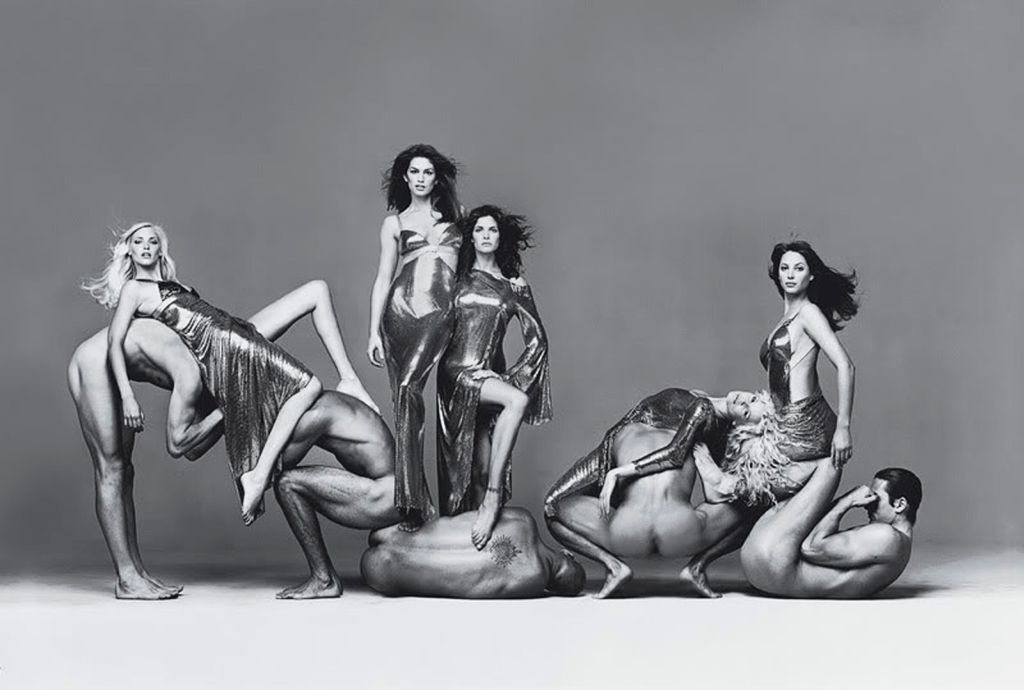 Here are some of my favorite vintage examples, vintage in the case of this post, being anything pre 2000. I especially love some of the early Playgirl couple shoots. When reading some of the write ups, it is clear that some of the male models were more comfortable posing with women than posing alone. For some, posing with a woman more clearly established their sexuality as straight, for others, it just made the experience that much more pleasurable. 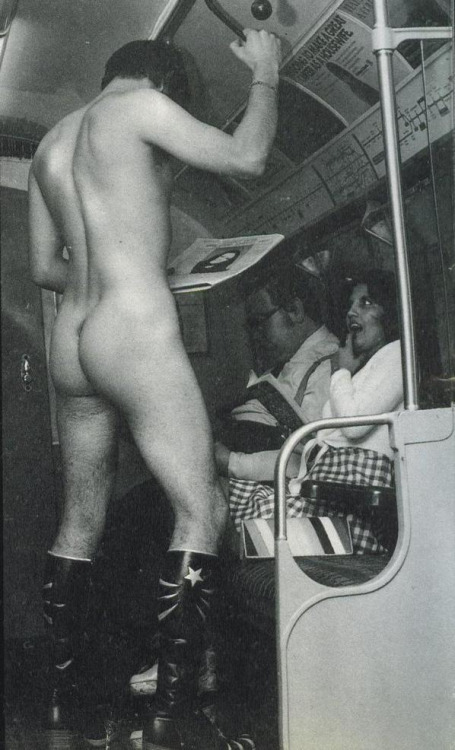 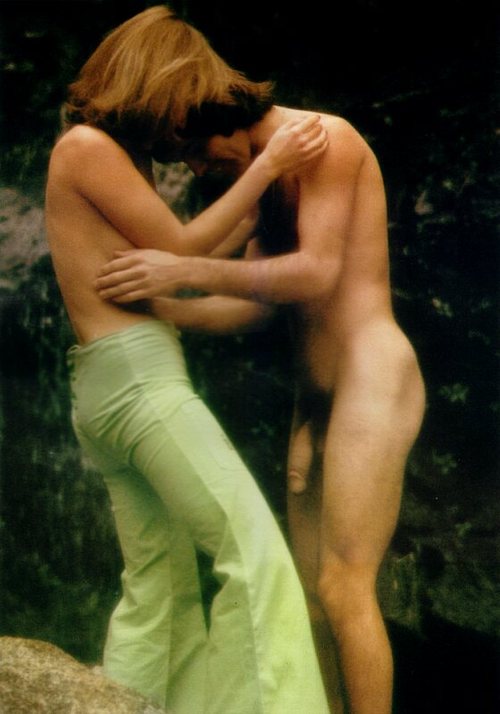 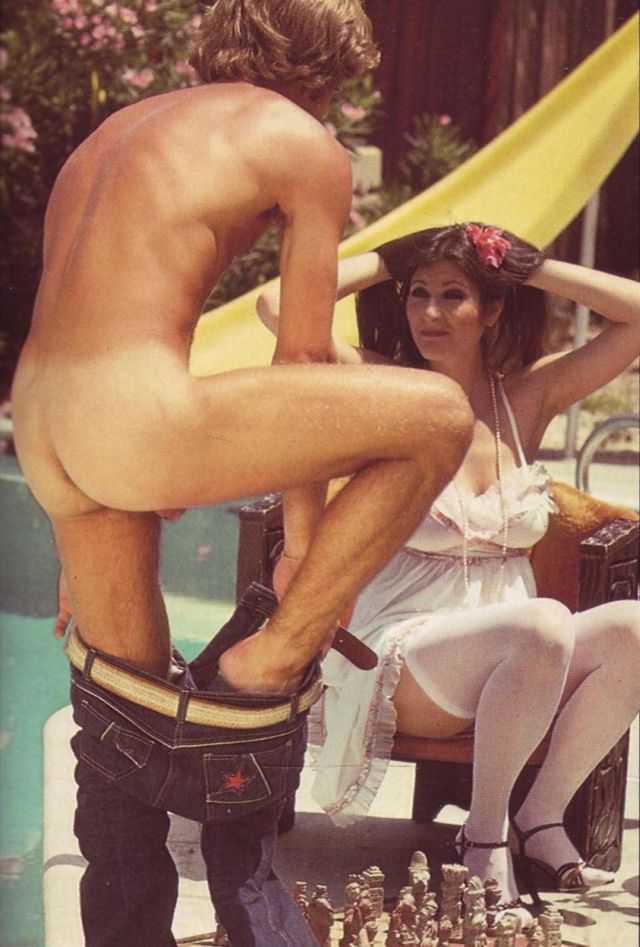 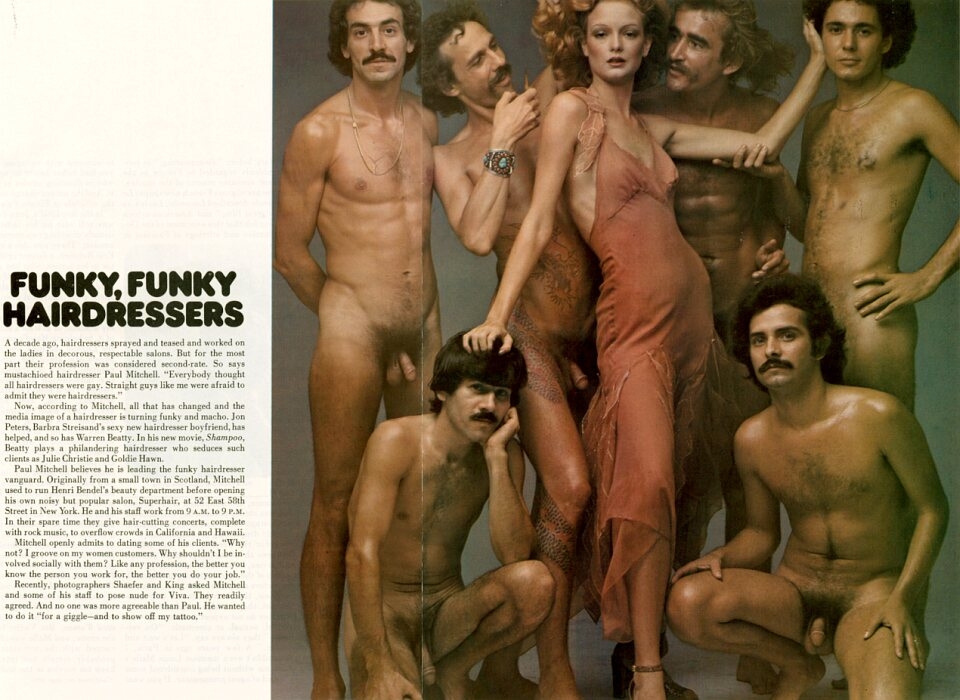 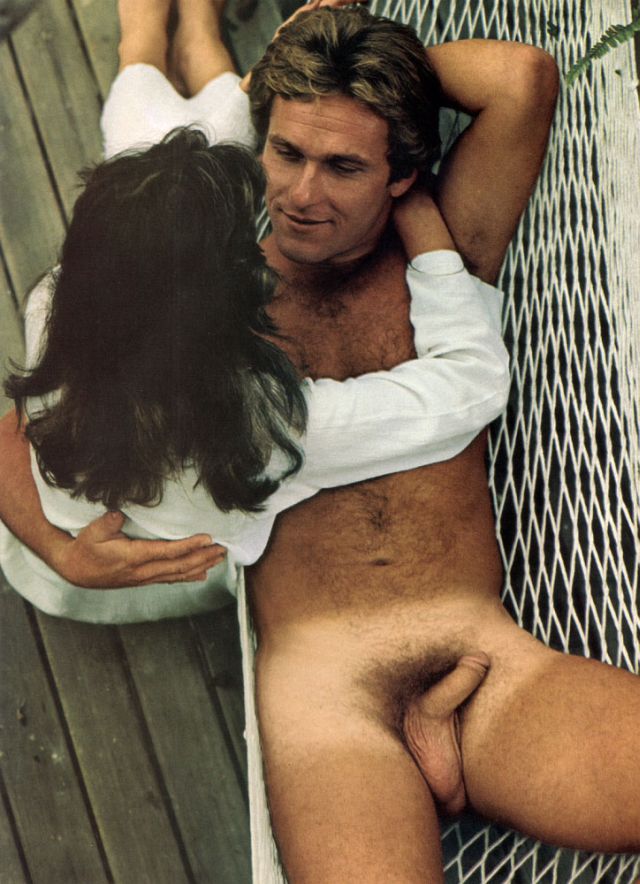 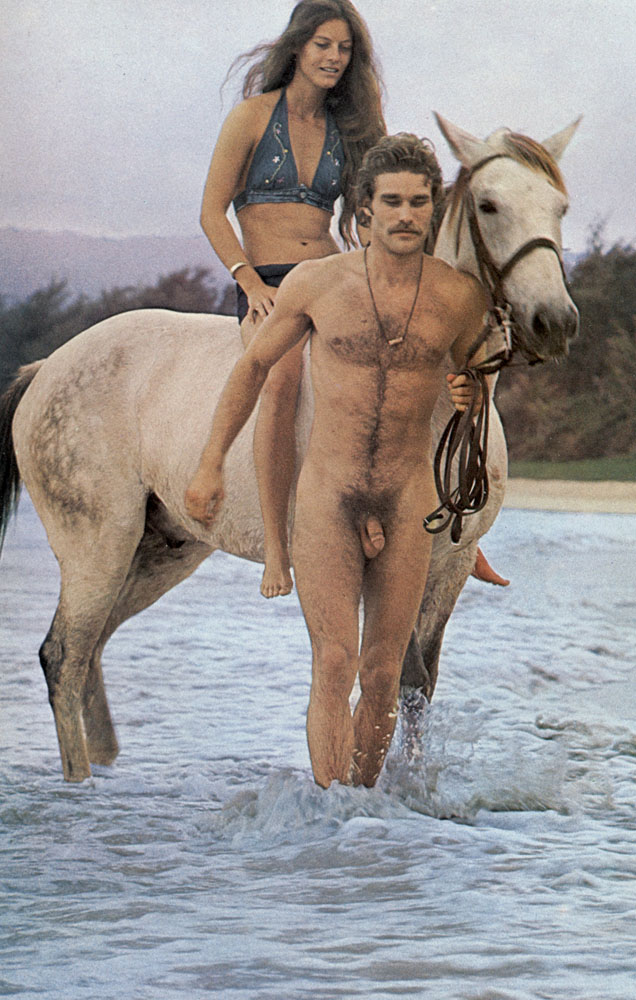 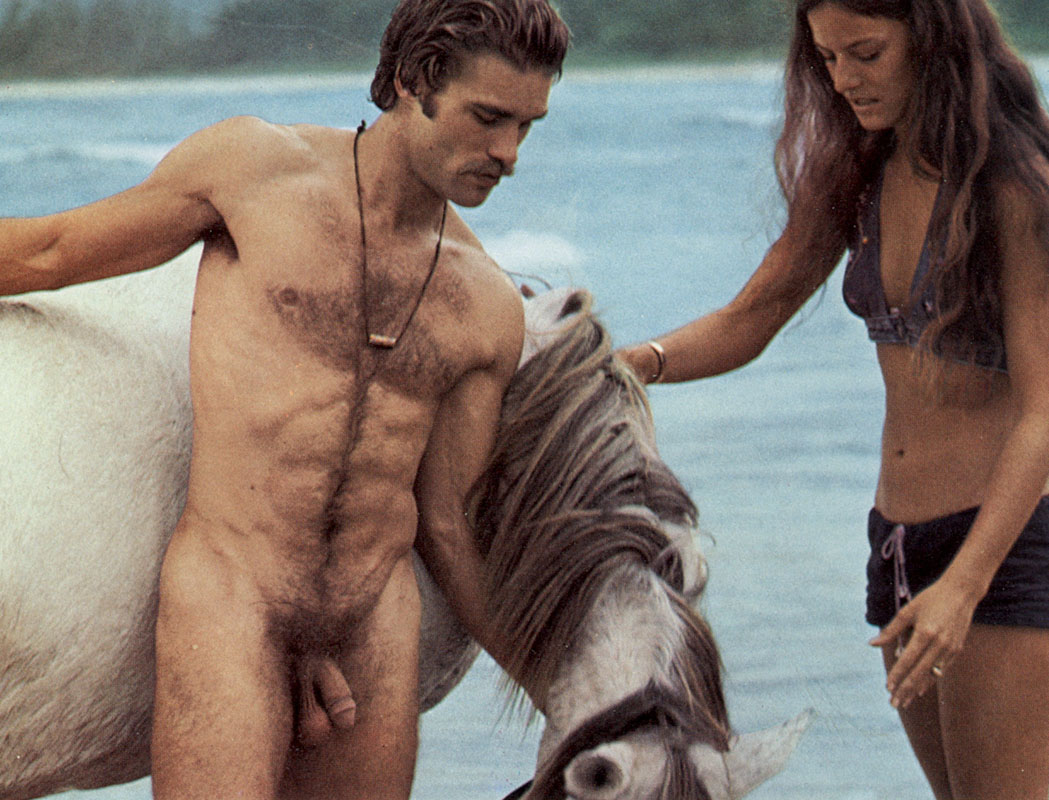 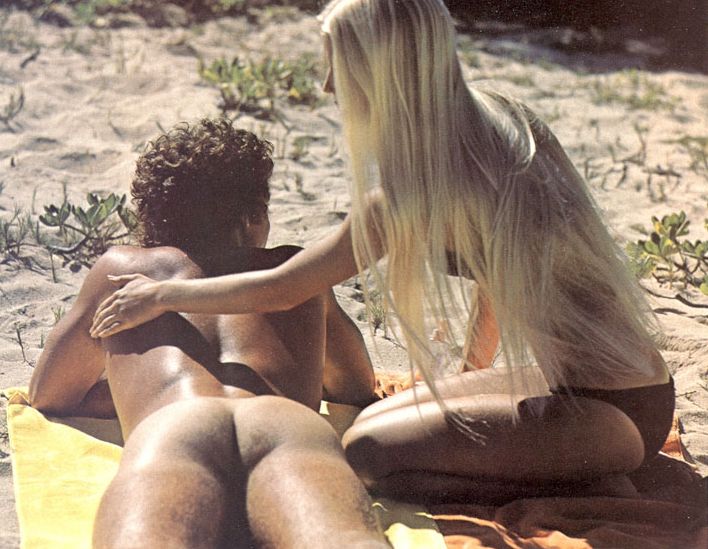 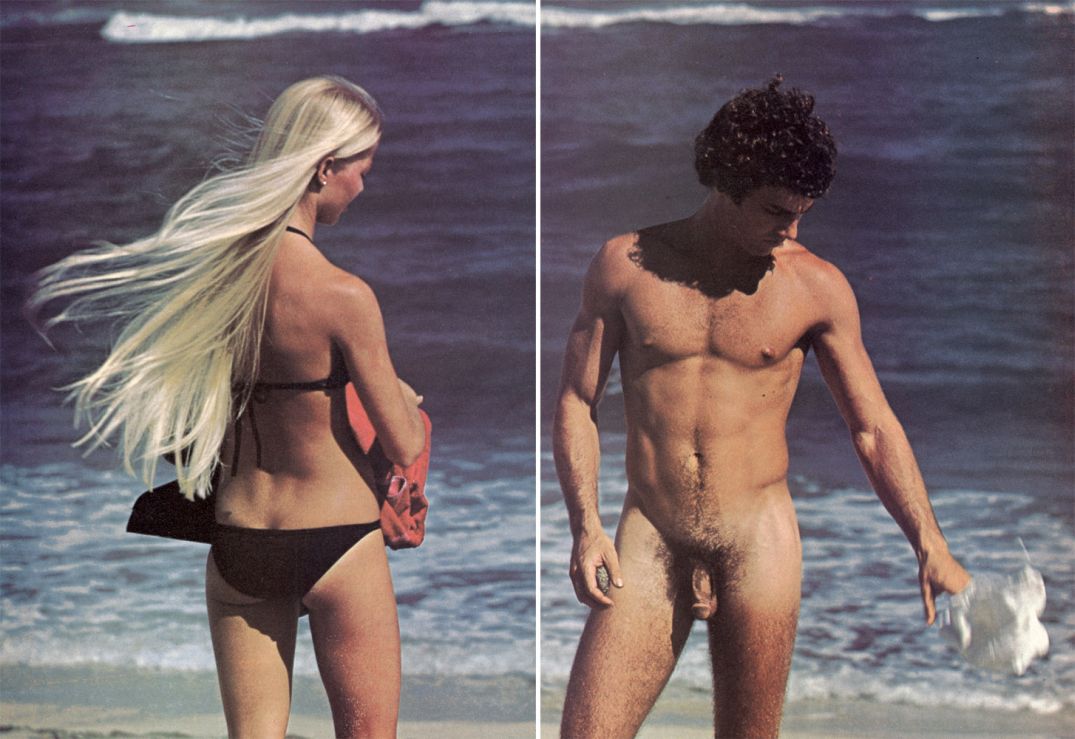 Below: Bryan Haines, The Art Of Disrobing Your Lover, February 1982 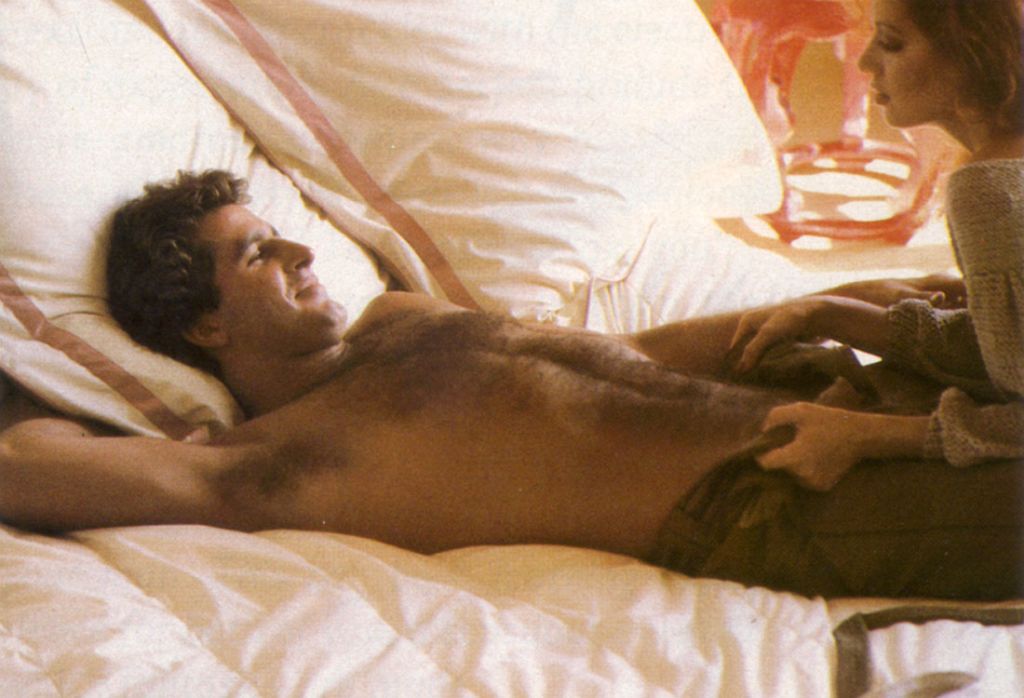 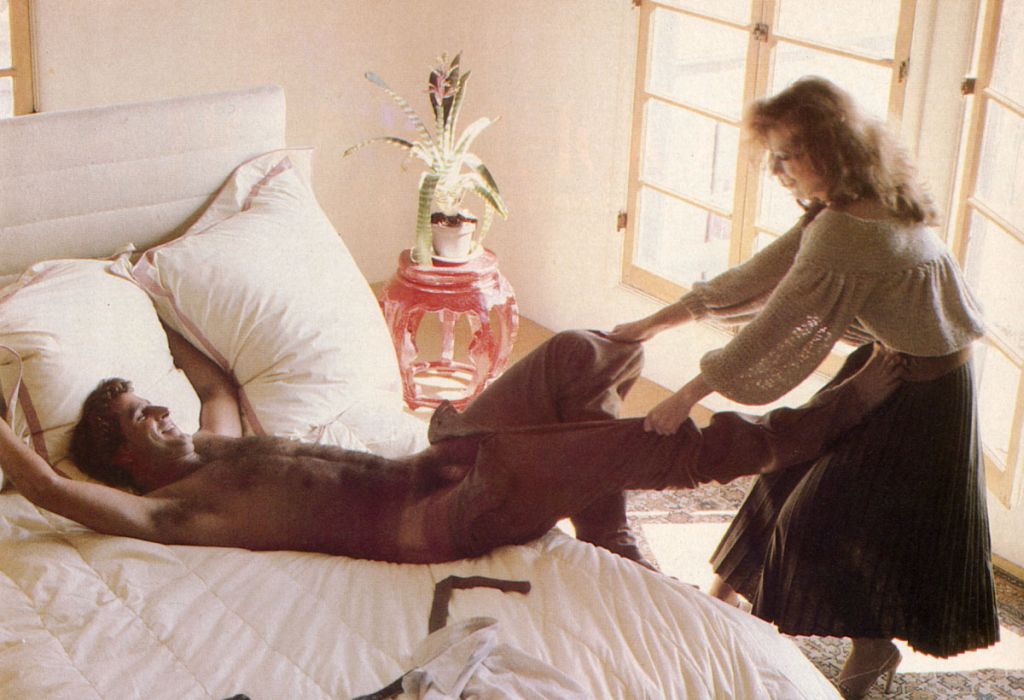 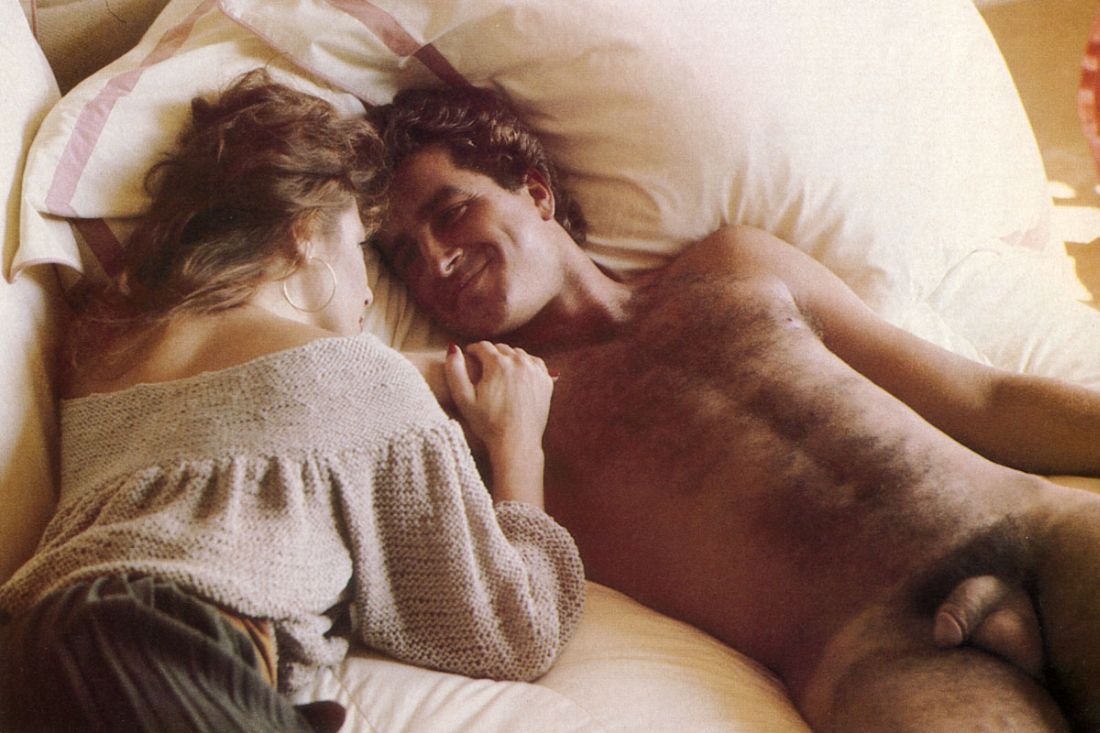 I sort of thought you were above these things.. .
J eeze

I love CFNM images!
And I love (and it excites me) to think that women of other past decades were well disposed to see, enjoy and get excited when seeing sexy naked men.
And I like what you've published these photos.
By the way, do not you have more pictures of that magazine from the 70s called "VIVA"?
Bye.

I also love cfnm pics. As a man I love the humiliation and arousal being naked in front of a clothed woman. The most sexy thing is when she has a camera and use it for taking my naked pics!