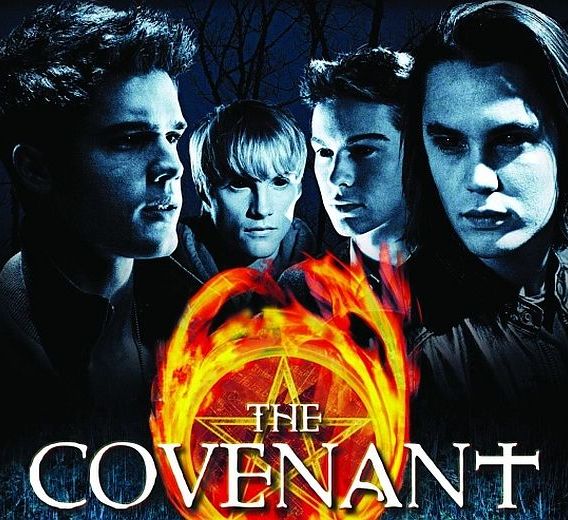 'Four have the power. One will stop at nothing to possess it.' 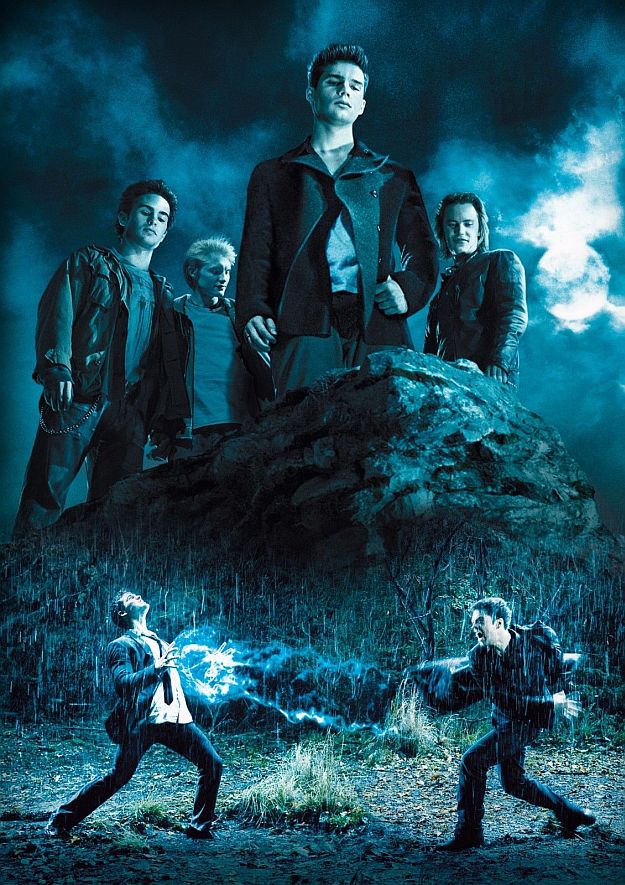 Student hotties Caleb, Progue, Reid and Tyler (Sons of Ipwich) possess magical powers, being descendants of colonial legacy witch families. Upon turning 18 they will 'ascend' and their magic will be greater and more powerful. The downside, with each usage of power, their lifespan will decrease causing them to age much more rapidly. Blonde Reid tempts fate, but Caleb, about to turn 18, is more cautious... that is until Chase moves to town. 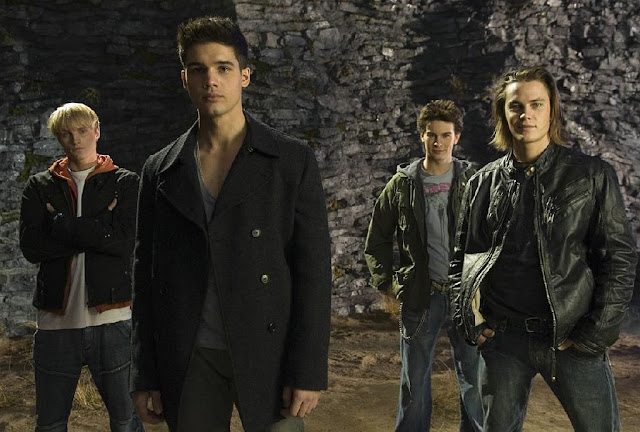 The actors in 2006's The Covenant look like they could have been cast by Bruce Weber. All young, hot and primed and ready for their shirtless shots. All smoulder through the soapy drama with Steven Strait and Sebastian Stan getting the lions share of the action. The other Coven members get their moments to shine, except maybe Chase Crawford, who although beautiful, isn't really ever put into the spotlight. 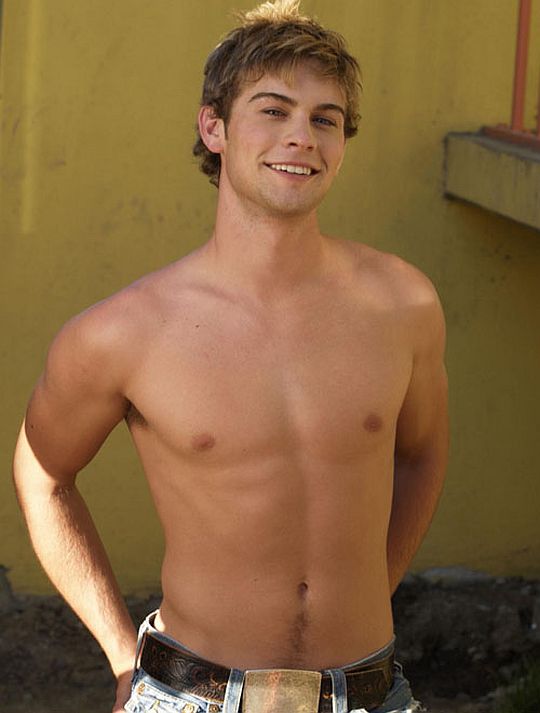 Director Renny Harlin ensure our boys all get their close-ups, and the scene at the pool is a memorable highlight. Although all five leads have moments out of their shirts, it is only Toby Hemingway, and a couple of male extra's, who show a wee bit more in the locker room. It is hard to choose a favorite in this hunk a plenty coven, but I think Strait and Kitsh were at their absolute hottest, especially during their strut from the looker room to the pool. They could have played that scene for 20 minutes without many complaints. 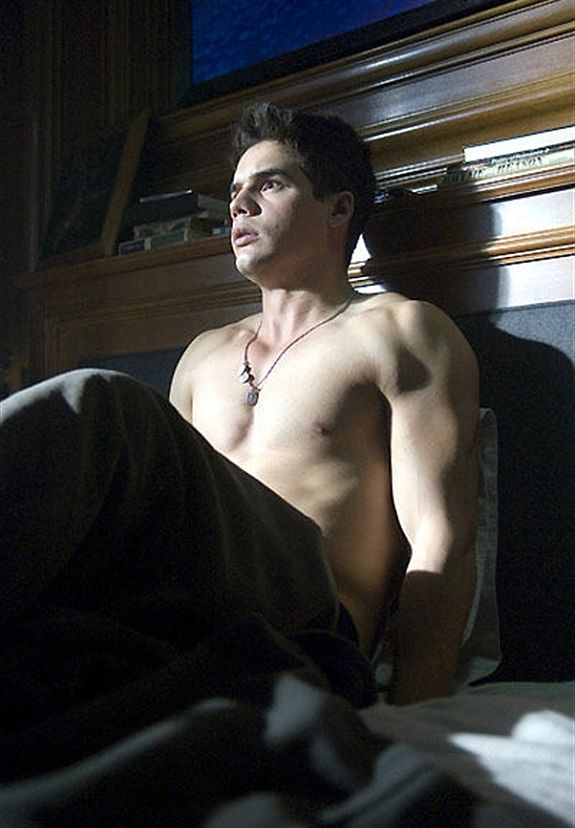 The Covenant didn't get the greatest reviews when released, but if you like your Halloween flicks testosterone filled, and not especially scary, it's not a bad film. My only issue is that seemed like a beginning, the first episode of a show on The CW, or a movie franchise that more, and better story lines in the 'next installment'. 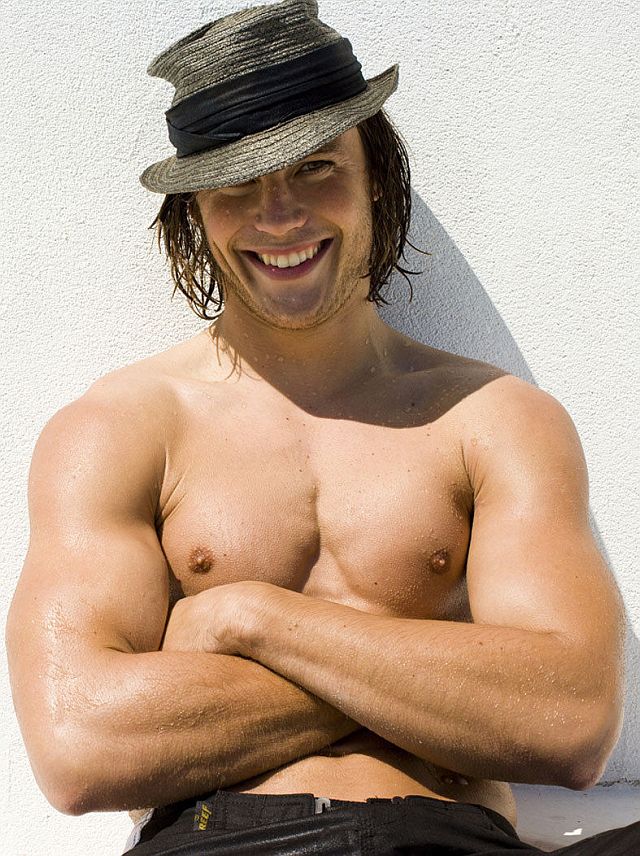 Not sure if there were every plans for a sequel, but I would have been interested in finding out what happens post ascension, and the journey to 18 from the remaining Coven members. It also seemed likely that Chase would eventually become a full fledged member and that another, most likely Reid, would turn to the dark side. 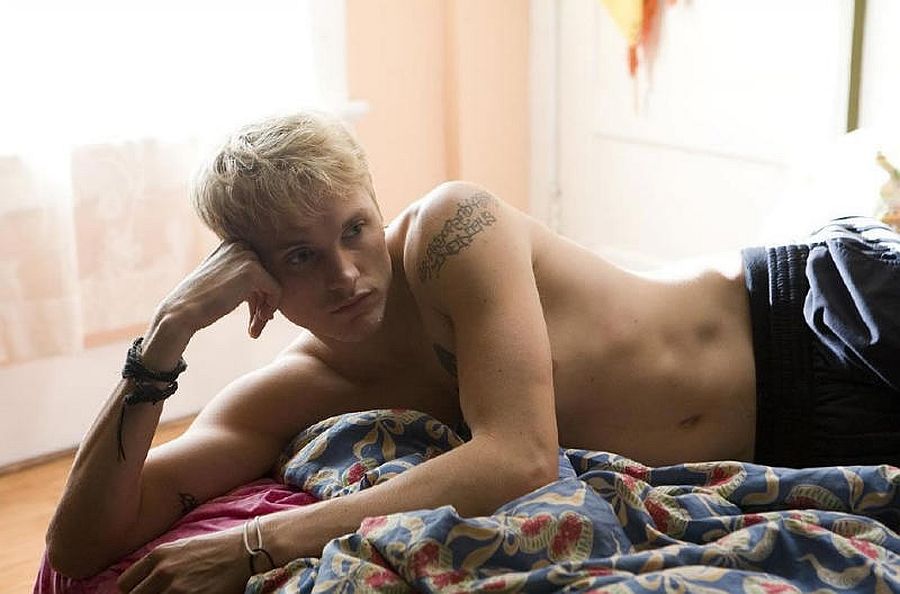 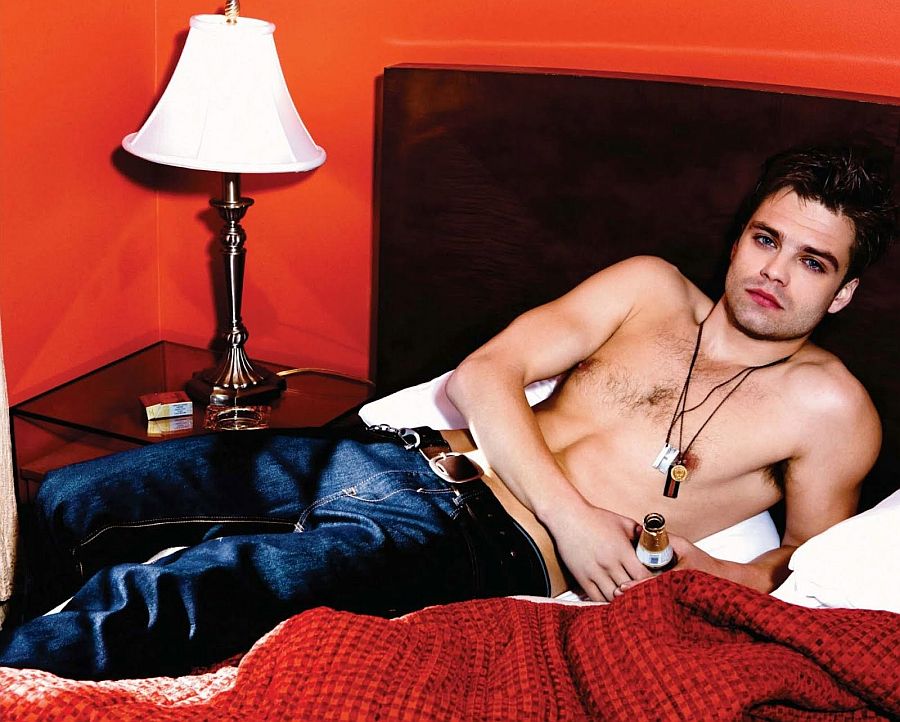 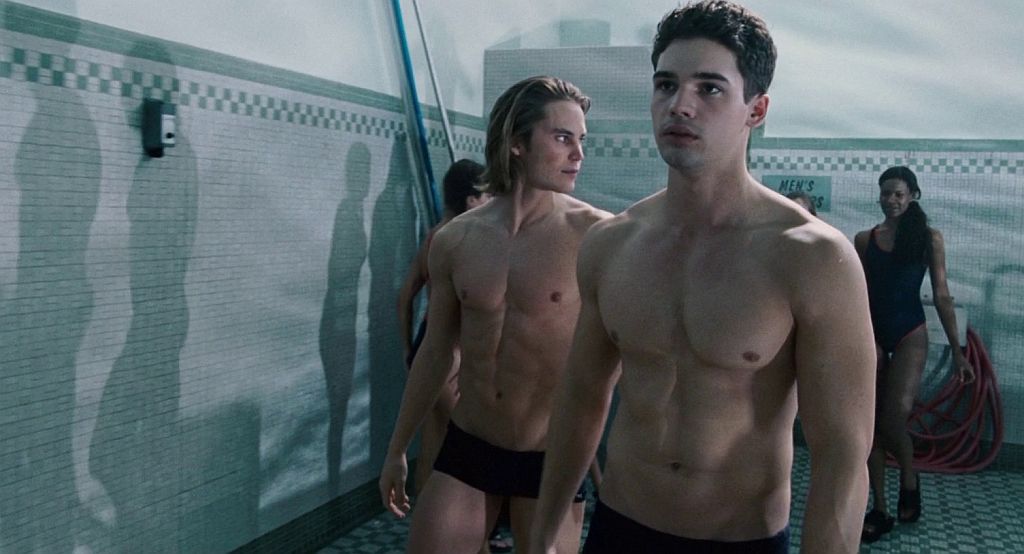 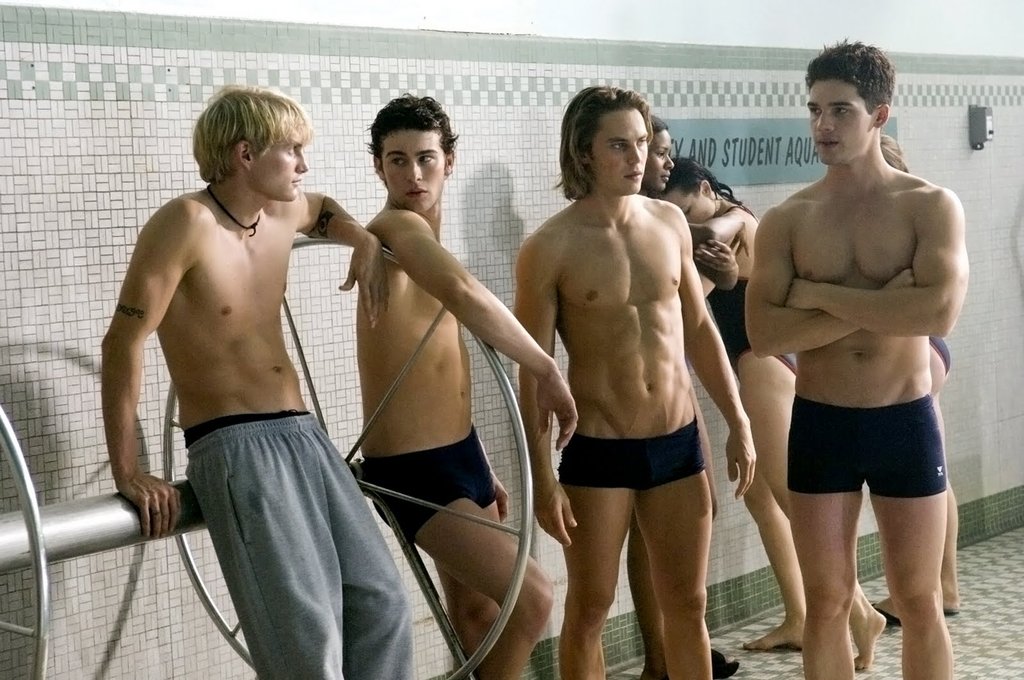 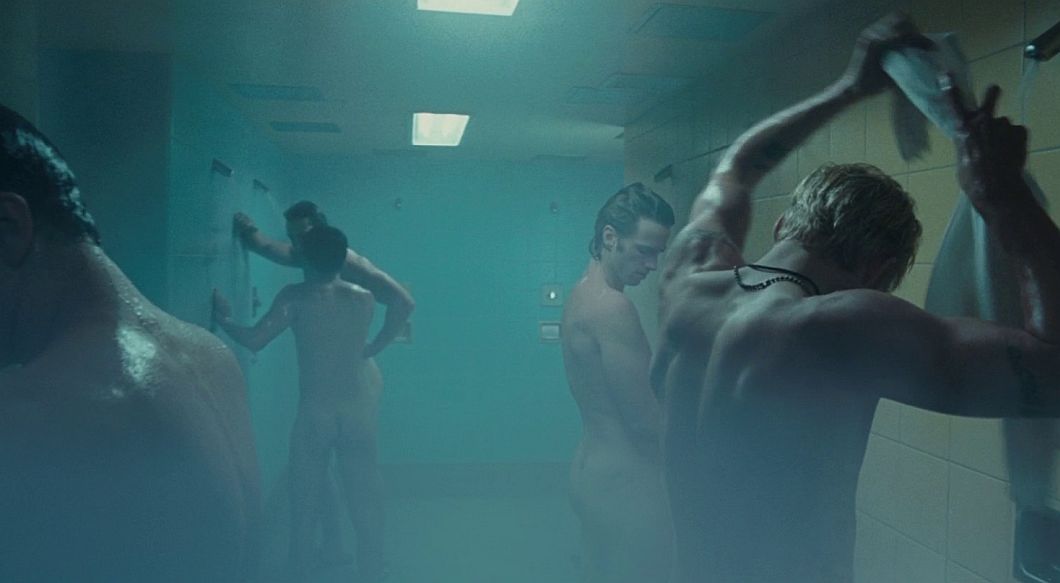 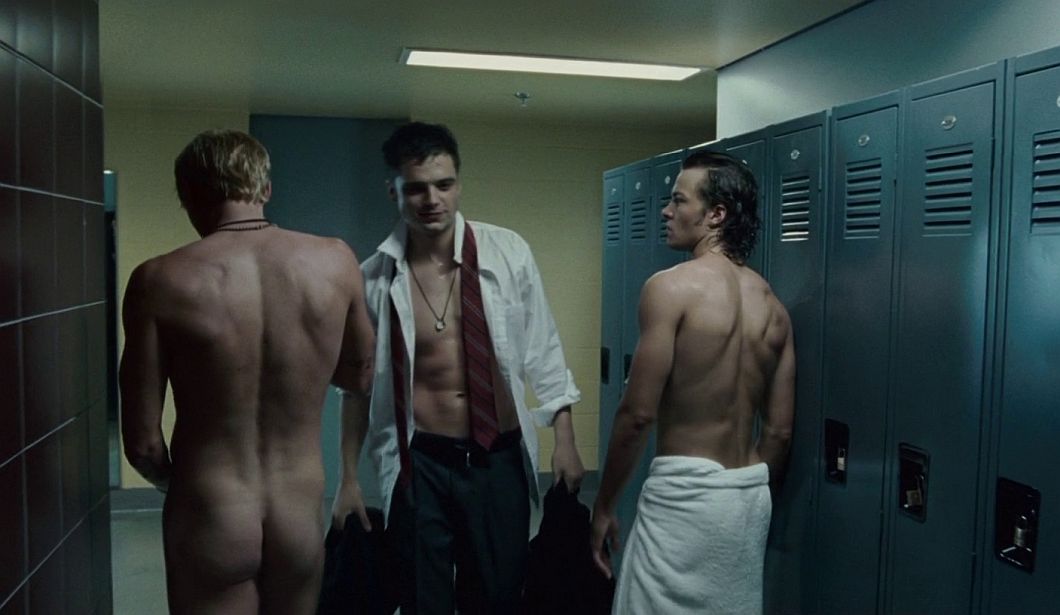 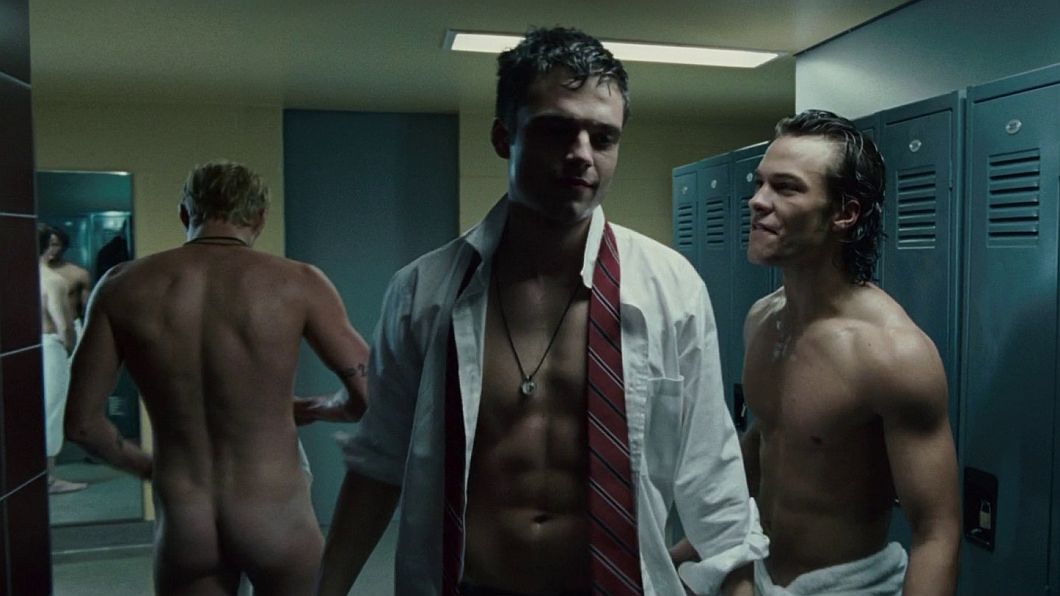 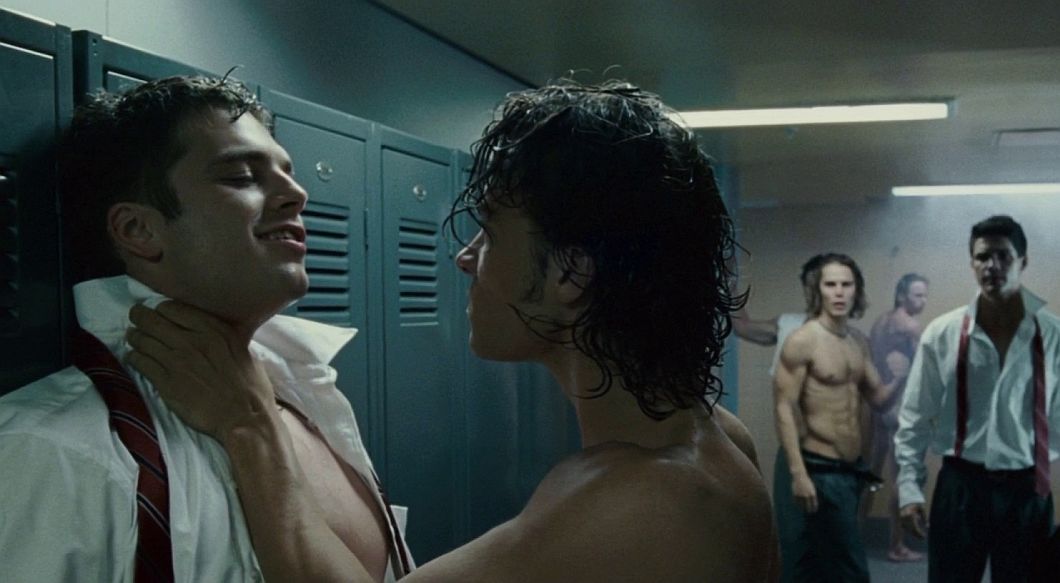 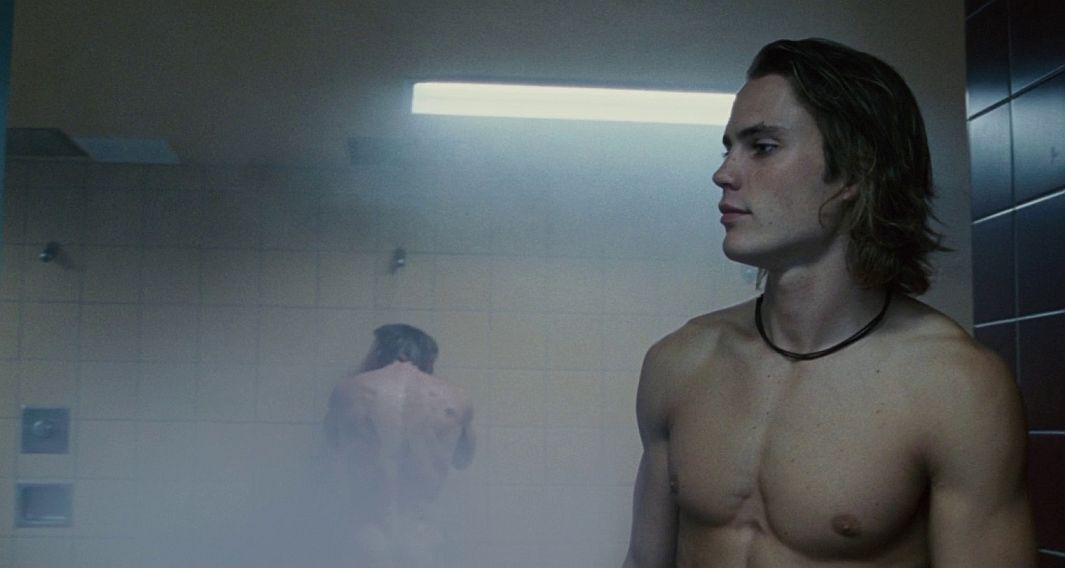 One of the sexiest witch movie and must admit that Steven Strait is so sexy too..

I have the DVD and it's always so hot to watch those sexy actors.

Sebastian Stan is also quite HOT too....