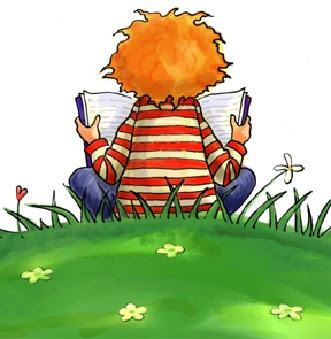 This post took forever to write. Not because I had such passion for it really, but more so because it was one of those posts whose direction I was struggled to stay with. It began with a friend posting the cover of the Hardy Boys Novel (see below) for While The Clock Ticked on their facebook page. The cover has a sinister and rather scary shot of Joe and Frank tied up with an old man coming in through the clock. The shot conjures up many thoughts and I felt there might be a story there somewhere about children's book covers with adult themes. Ultimately, after researching the topic I didn't really come up with anything too interesting to say beyond what has already been written. 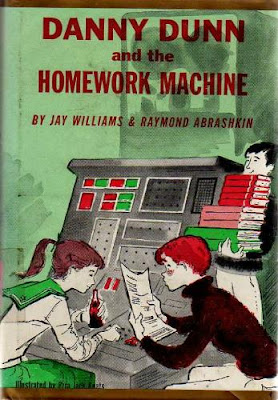 So... I decided just to post about reading, especially summer reading. I so love to read and the Hardy Boy cover (besides being funny and oh so disturbing) too me back to the endless summers of my childhood when reading was more than just a pleasure, it was an escape.

I have wonderful parents, but my childhood like many, was no piece of cake. Summers were especially hard without the structure and routine of school. One of the highlights of my week was Thursday. I didn't live anywhere near an actual library but, on Thursdays the bookmobile landed in the parking lot of my elementary school. I usually hung out and bugged the librarian (a pleasant and plump woman who compensated for her girth by spending an unproportionate amount of time primping her face make up and fluffing her bouncing curly hair). I am not sure if I annoyed the shit out of her but regardless, each week she greeted me with a big smile, news of any new books she thought I might like, as well as a big goodbye when I left with the promise of being back next week. 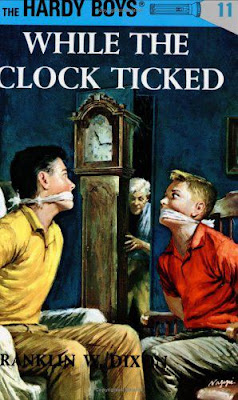 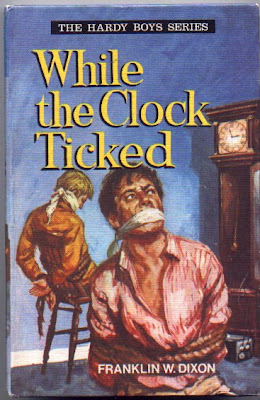 I have always hated reading to educate. I spent 12 years in school plus 6 years in University and almost each night of those eighteen years read for someone else. Even now I have a job which requires me to bring home files and reports which need my attention. I taught school briefly for 3 years and spent pretty much each night of those three years on the couch being forced to read essay's who I know took longer to read...than to write. Now, I when I choose a novel, I read for pleasure and to escape. 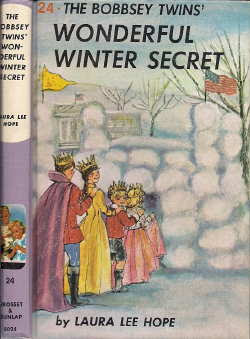 Running home from the bookmobile with the latest Danny Dunn (my favorite) or Hardy Boys or some other adventure was heaven. I knew the next few days would be spent on a beach, on a lawn, in the woods diving into the adventures of someone who lived no where close to the world I was living in. The Bobbsey Twins Wonderful Winter Secret) (don't judge ;) I was young!), was a book a baby sitter read to me one Christmas when I was six or seven that I then borrowed and read each Christmas til I was about 14 (and yet :) was still questioning my sexuality....go figure) 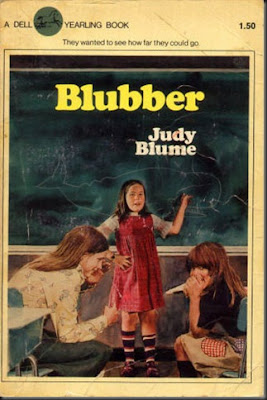 As I got older, my summers and my nights were still filled with books, The Hardy Boys made way for Blubber and Tony Miglione. Eventually I moved into my twenties where I went through several years where Stephen King was all I read. My favorite King books were Thinner and Dolores Claiborne (the movie, if you have not seen it, is one of my favorites and Kathy Bates phenomenal). King was replaced briefly by Grisham and Patterson with several other authors weaved in and out. 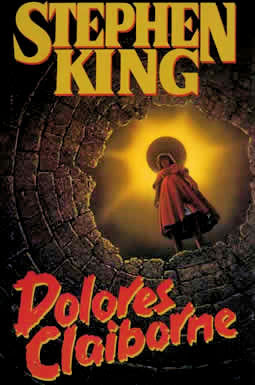 Last night before turning off my light I read the last page of Patterson's Worst Case. Not my favorite of his books, great little romance written in between many murders of teenagers. Patterson is a favorite of mine because of his ability to so quickly fully flesh out his characters. My favorite Patterson book is When The Wind Blows. If you think Patterson only writes detective novels, I encourage you run out and quickly buy this book about the girl with wings!

I spent quite a bit of time last week with my niece and two nephews. All are under 12so world of the internet has thankfully not yet gotten a hold. At one point one of my nephews yelled 'book time!' He picked up the latest in book from the feline series Warriors, his brother picked up the first of the series and their cousin, my niece picked up The Lion The Witch and The Wardrobe (a book I had just given her to prove it was far better than the movie) and out the back deck we went. It was sooooo hot, yet as always I was able to open the pages and easily escape. 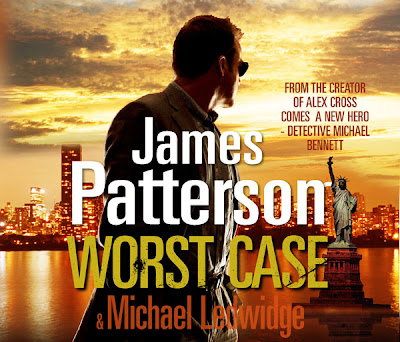 Have you ever read THE SECRET HISTORY by Donna Tartt? It is my all-time favorite book. BTW, in the 4th grade, our teacher read Judy Bloom's TALES OF A FOURTH GRADE NOTHING to us a little each day after lunch.