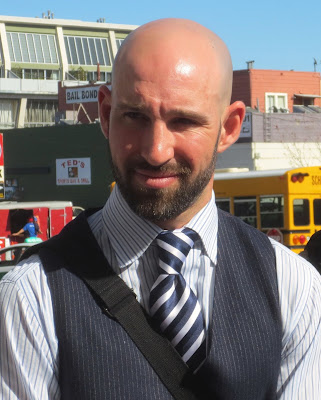 Although the story actually occurred earlier in the year in February, I only just saw the images thanks to a poster on Dc. when you have a protester as hot as Trey, it is never too late to jump on the bandwagon. 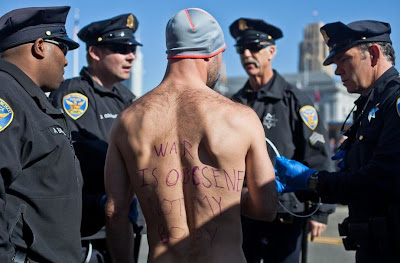 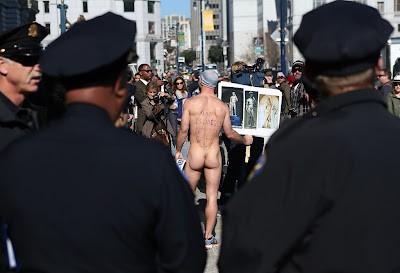 Nudity Ban Protest
San Francisco: A nudity ban protest was staged on the first day that the nudity ban was enforced, on February 1st, 2013. 4 people, including protester Trey Allen, (pictured here) were arrested while exercising their first Amendment right of free speech and political self-expression. 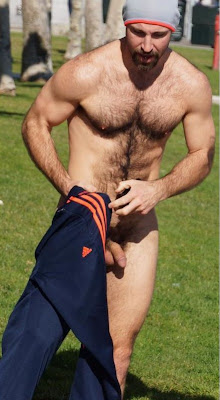 Not all protester are as photogenic, and quite frankly as hot as Trey. I especially love the last few images of Trey assisting a blind woman into San Francisco City Hall. You can see a video about the event (quite long and showing a lot more than Trey) at blip.tv HERE: 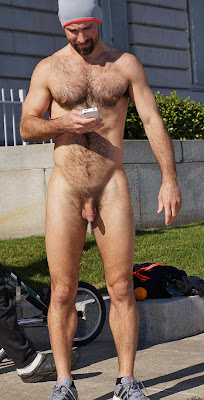 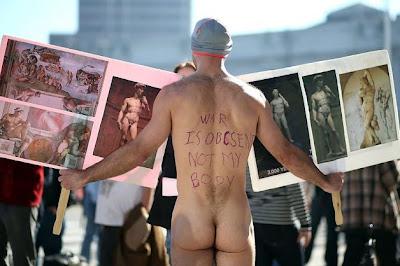 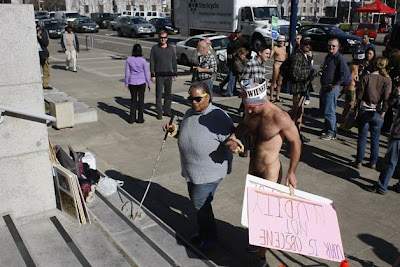 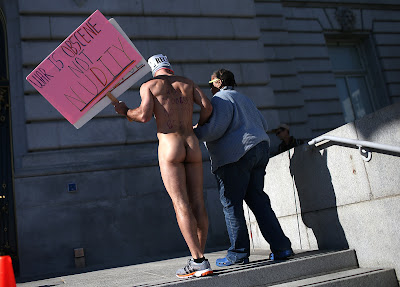 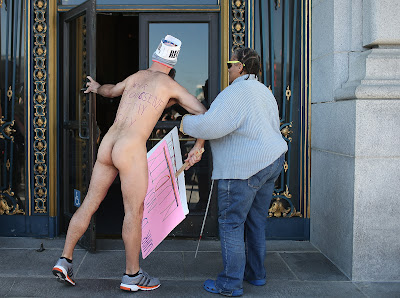 Thanks to PRINCESSPUSHY for the original post
at June 07, 2013 3 comments: