Back in the Water! 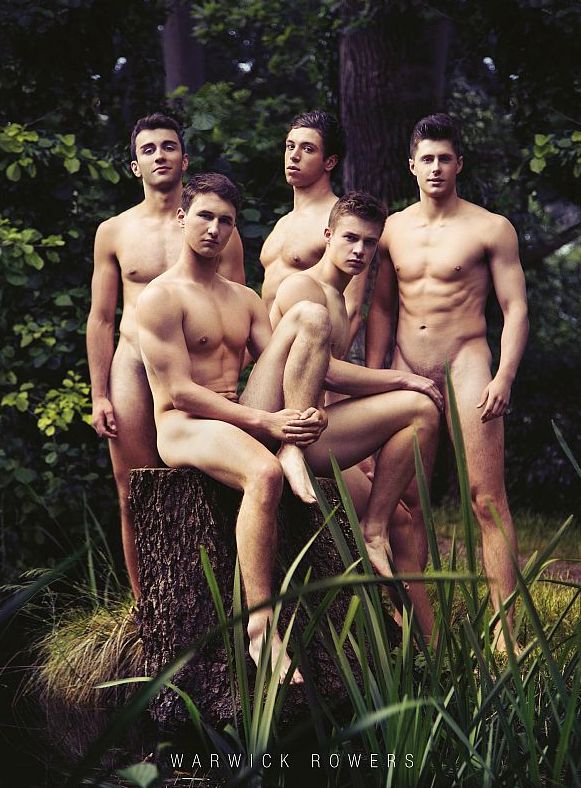 The first Warwick Rowers calendar was launched in 2009. It has since achieved global recognition as a fundraising initiative and a public awareness campaign, delivering products to around 80 countries every year and reaching more than 140 countries through its viral messaging. It has won a large number of awards for excellence, innovation and social impact, including twice being voted the UK Charity Calendar of the Year.