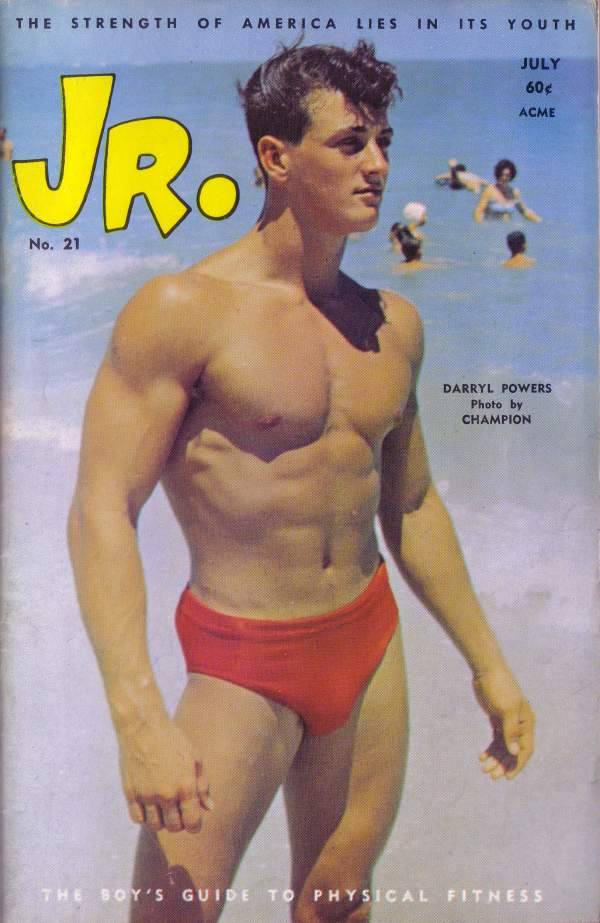 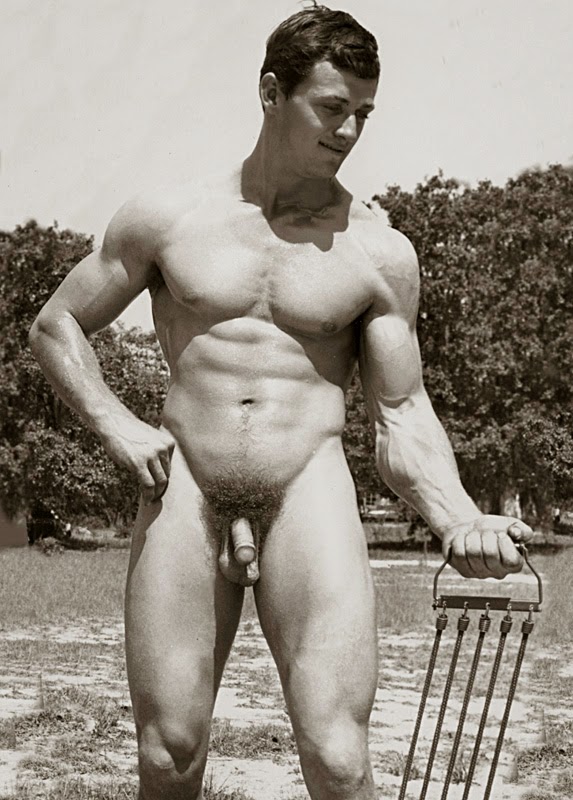 I sometimes wonder if someone stumbles upon a post in FH in the future will context matter? Will they just look at the model and see a vintage dated image. Will the naked man in the image, and artist behind it be considered in conjunction with changes in media, the ever changing progression of photography and the happenings of the time. 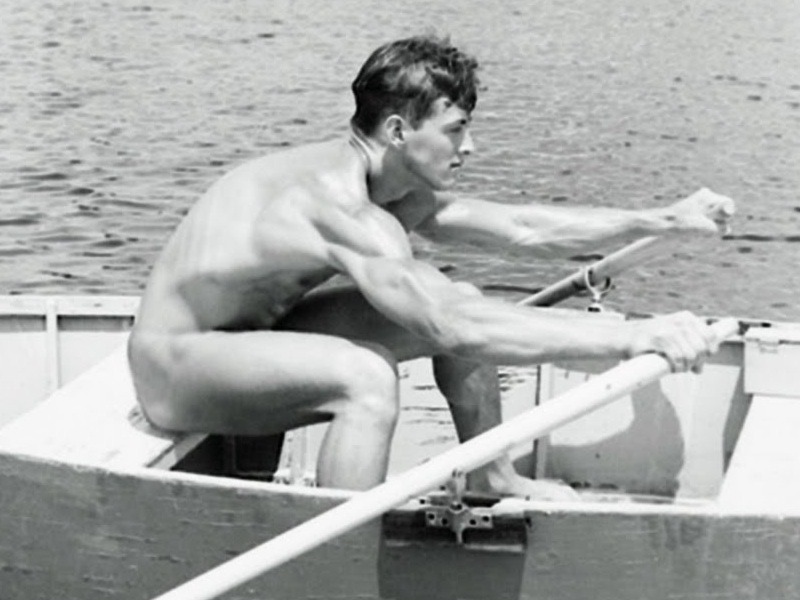 Will they consider that while that naked guy posed in front of camera, Trump was horrifying the nation with hate and division, Games of Thrones was the talk of TV, Carrie Fisher had died, Brad and Angelina were history, Prince Harry hadn't married yet and opioid crisis was only fraction of what it would eventually become... 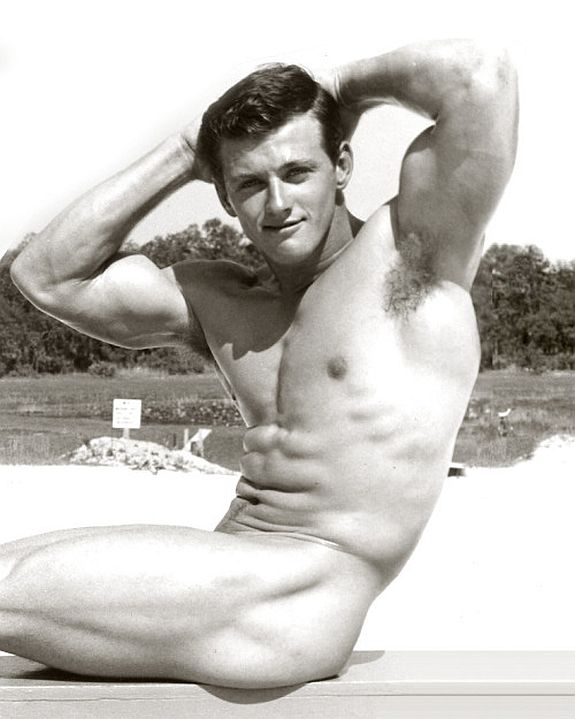 One of the reasons I love looking back to images of the past is context. When Champion model Darryl Powers posed on the beach, it was during the decade that Kennedy was assassinated, The civil rights act of 64 was signed, The Vietnam war was in full swing, Rolling Stone Magazine hit the stands and Julie Andrew's The Sound of Music and Mary Poppins were both box office hits. 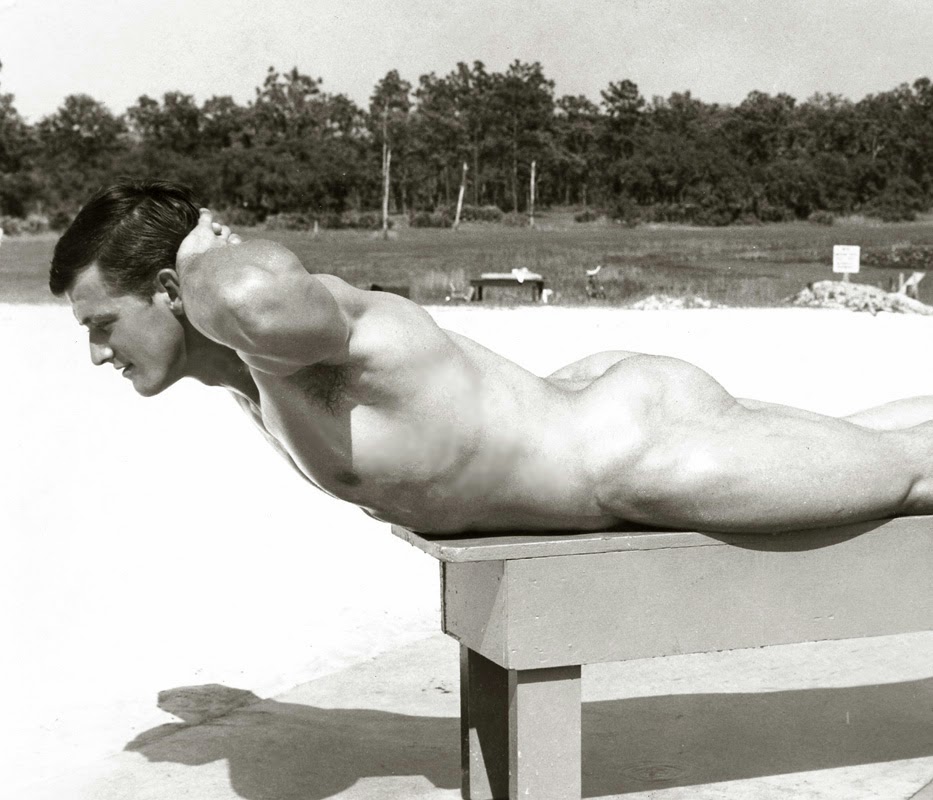 I first noticed Darryl when I was putting together a small piece a few years ago about some of my favorite Champion models. (Champions) Darryl had a great body, but it was his face that had me sticking away an extra image for a future post. The image I stuck away was the shot (2 above) of Darryl in the row boat. 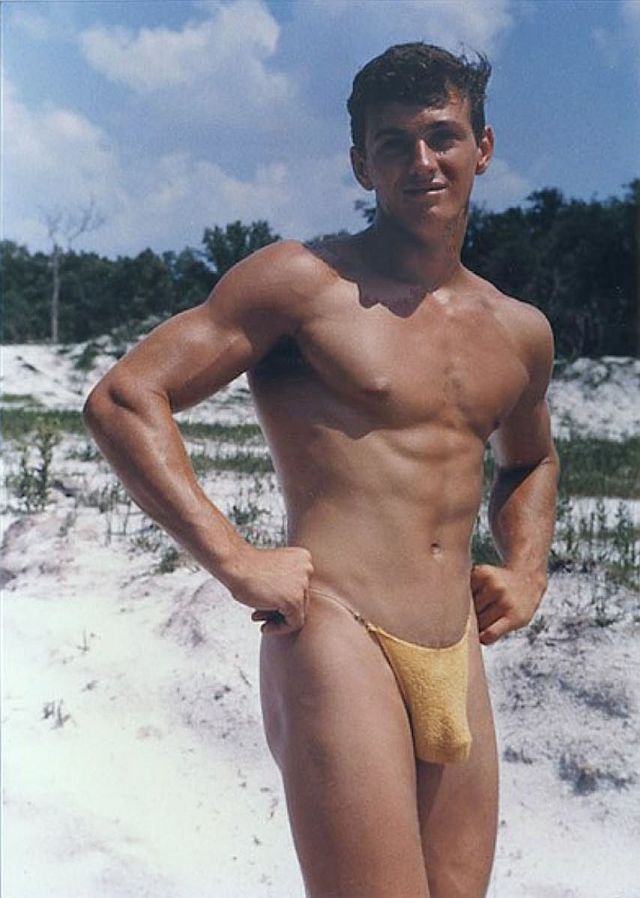 Darryl rowing naked was hot, but it was the shape of his nose, and especially his beautiful lips that really struck me. I came upon that image again the other day, not in that long deleted folder, but on Pintrest. I was able to find quite a few more great shots of Darryl, most of them, taken on the beach. I wasn't however able to find out much about him. 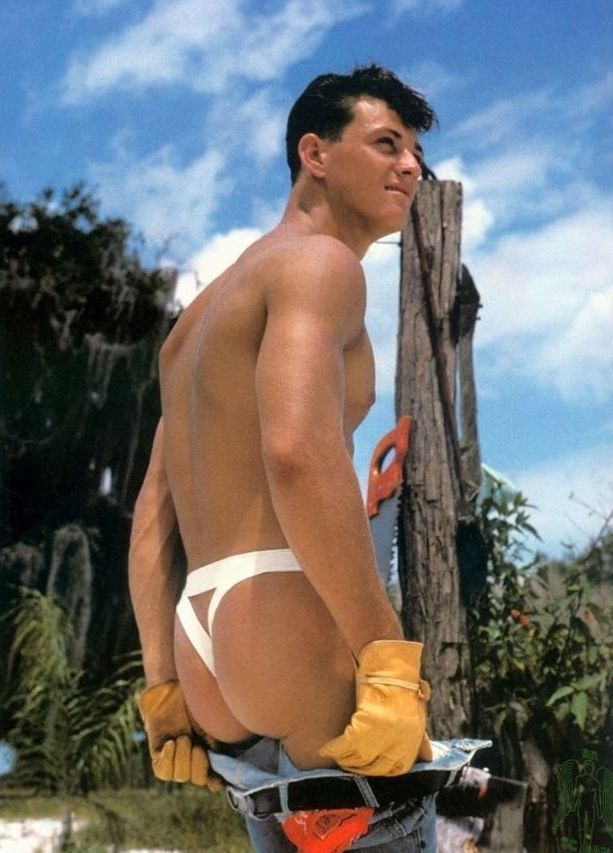 I would guess that if alive, Darryl would be in his early to mid 70's and would love to know if the man, photographed naked on the beach when Kennedy was President, is still alive and kicking. I am guessing many of the Champion models did not use their real names, but would be curious if anyone knows more about Darryl and his life beyond the beach. 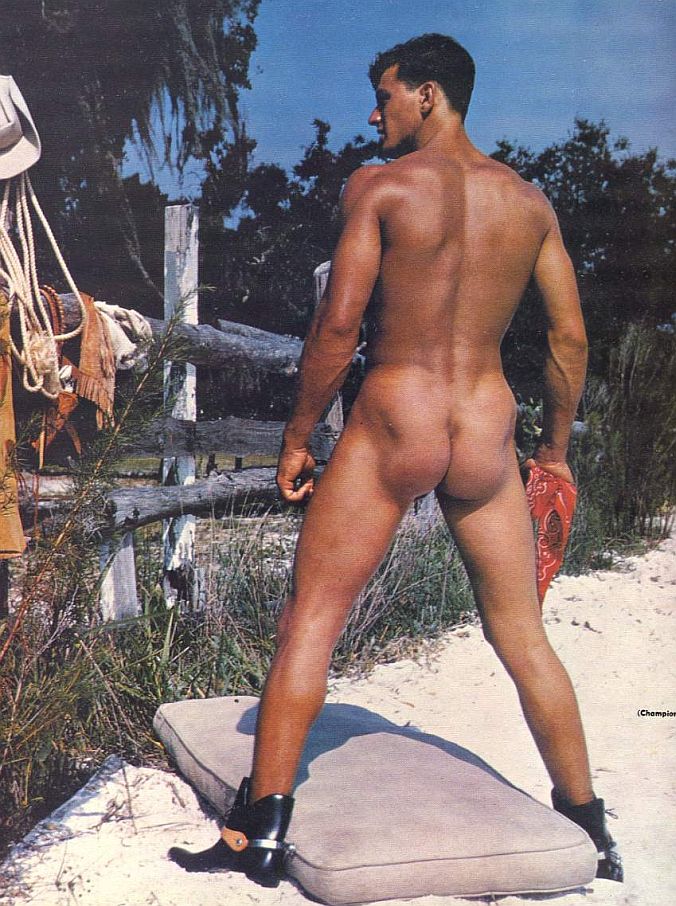 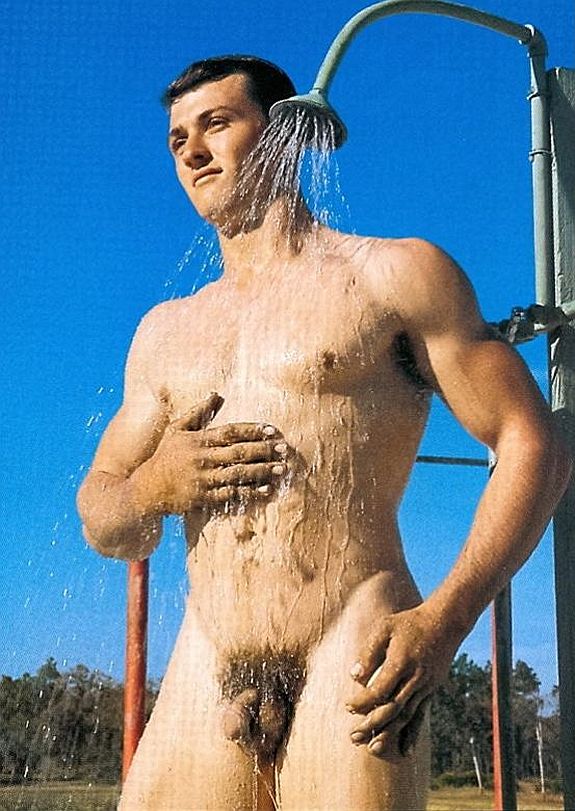 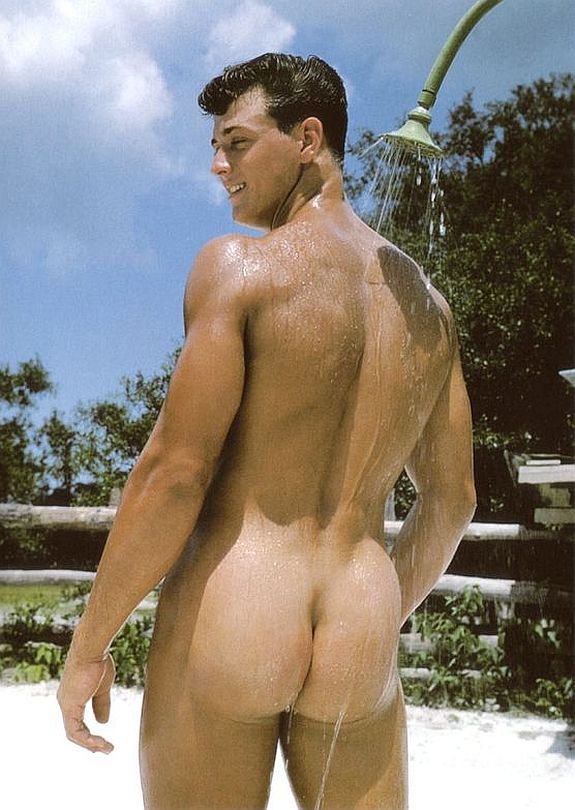 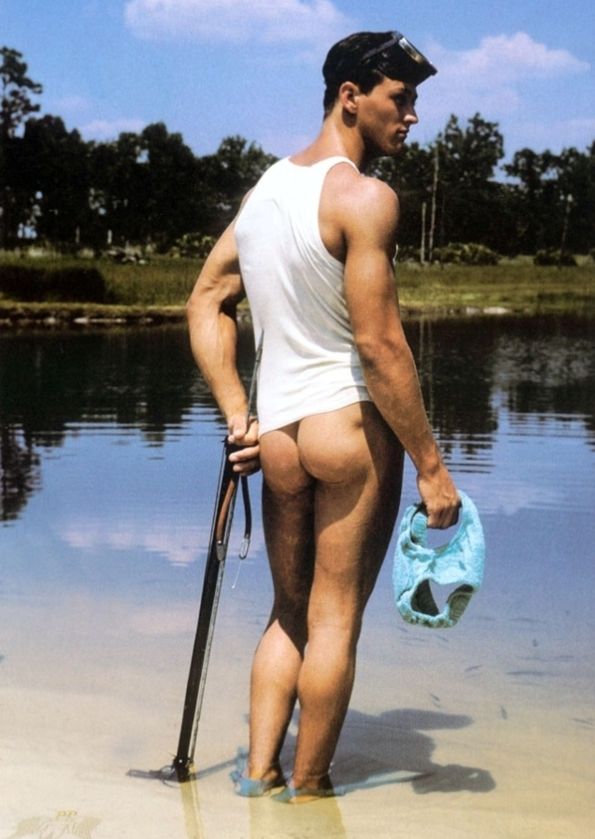 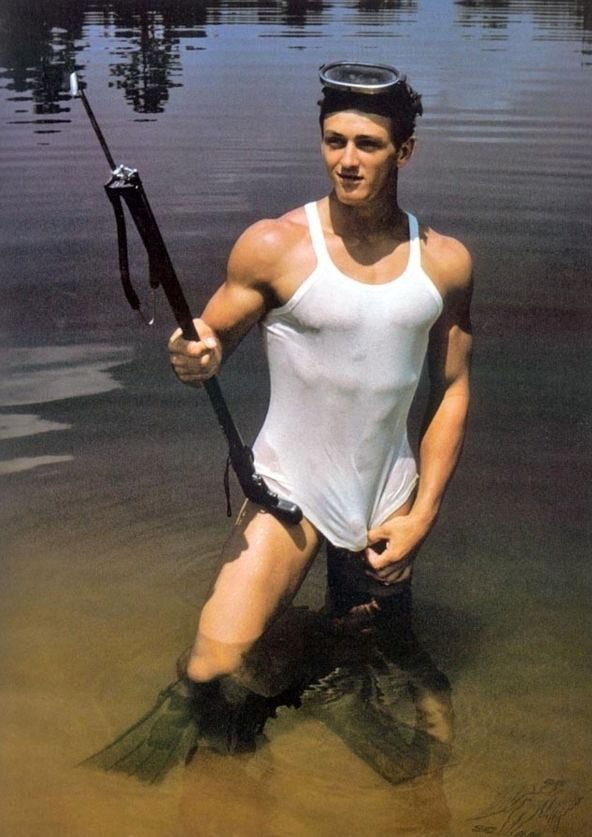 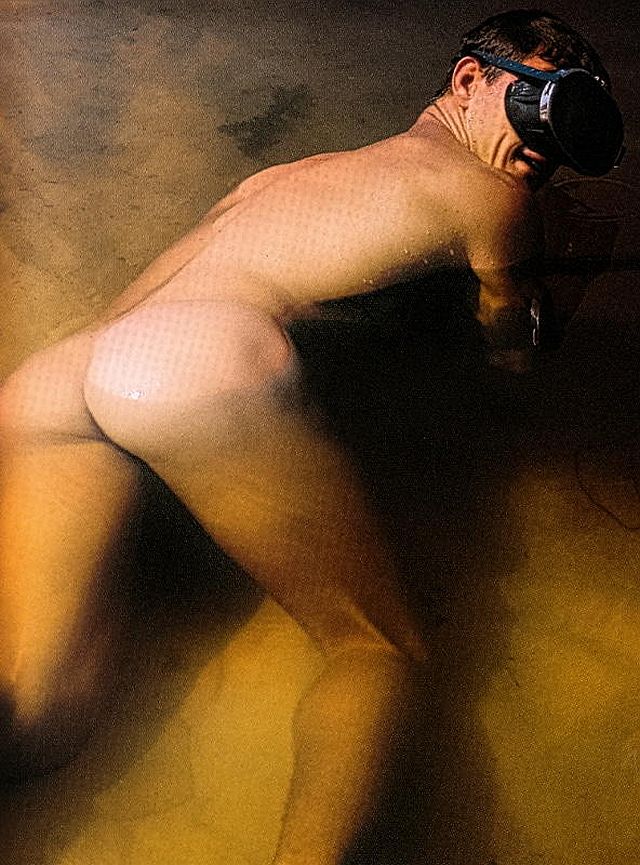 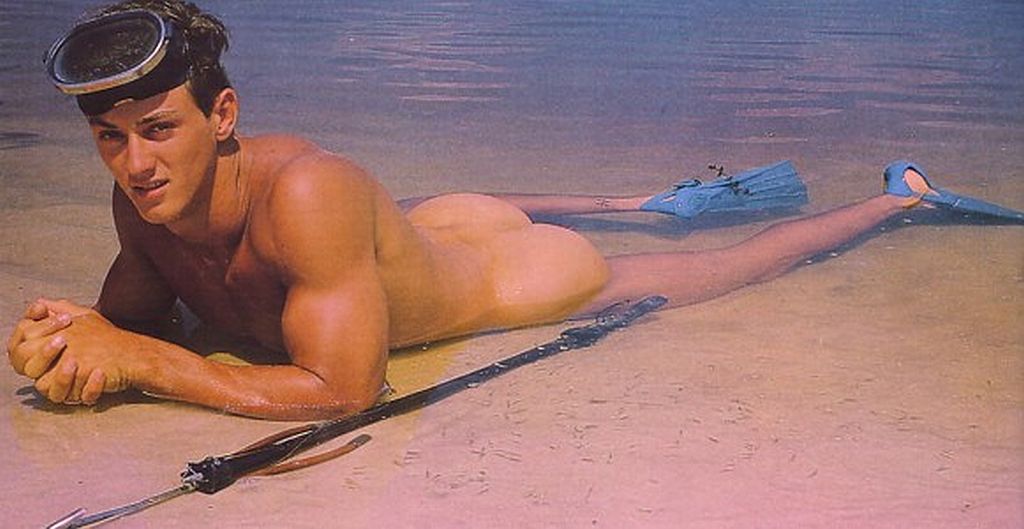 What a great write up... vintage at it's best... I too like to view images of the past. In face, one of the images has the terry cloth posing strap... I have the same on in blue in my studio dresser drawers. Time has passed and the strap is still used.
I do love you work.
Michael

Another one of my favourite blogs is http://malemodelsvintagebeefcake.blogspot.ca/. Mike has an amazing collection of vintage beefcake photos and occasionally details his meetings/interviews with former models, or even their adult children who talk about their fathers. I find that fascinating.