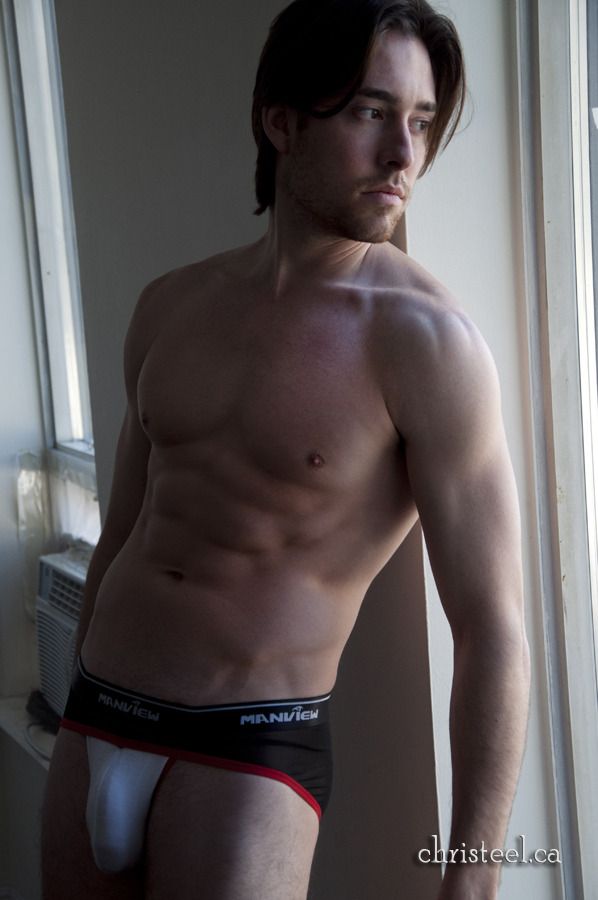 Yes, New Years Eve was over two months ago. It is now history, a part of the past. The sentiment however, which surrounds the evening, is one that figures both literally, and metaphorically in this piece featuring photographer Chris Teel's images of Nigel. 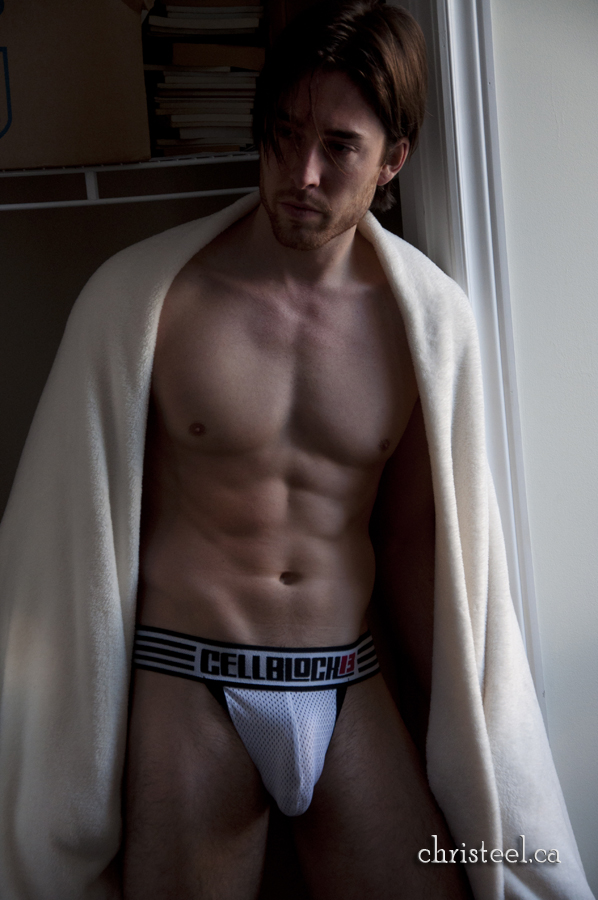 Since the beginning of FH in 2007, I have now published over 9000 posts. Thousands of images, celebrity profiles, commentaries on pop culture, stories and of course model and artist profiles. One of my closest collaborators over the years has been Toronto's Chris Teel who when I did a quick scan in my post list has appeared on FH in close to 100 of those 9000 posts. 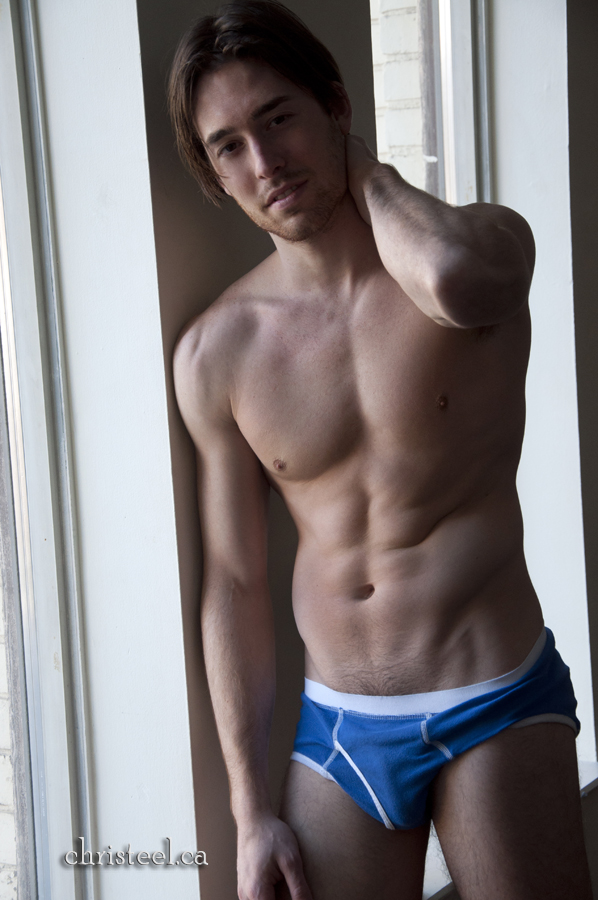 Chris has introduced myself, and readers of the blog, to male models who have become not only favorites of mine, but favorites of readers of the blog. I cannot possibly name them all but I know from the blog stats, many of you still enjoy revisiting Chris's work on the blog. Some of, but not nearly all include models; Samuel Boux, Claudiu, Quinn Christopher Jackson and model search winner Matt Eldracher. 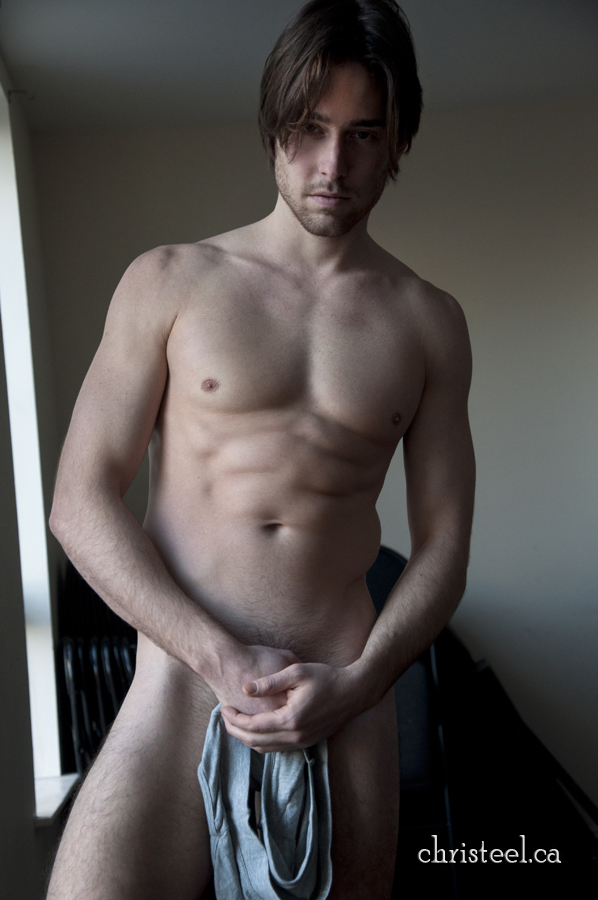 2014 marks the sixth year Chris's work has appeared on the blog and today's post, the first one this year. I couldn't have asked for a better set, and model than 26 year old Montreal model Nigel. Nigel has been modeling for a few years now, but it was just last fall I that was introduced to his work. I am not the only to have discovered how impressive Nigel is in front of the camera as he seems to be busier than ever shooting the last six months or so. It is no surprise, with his incredible body and soulful brown eyes, Nigel beautifully fills every inch of each frame. 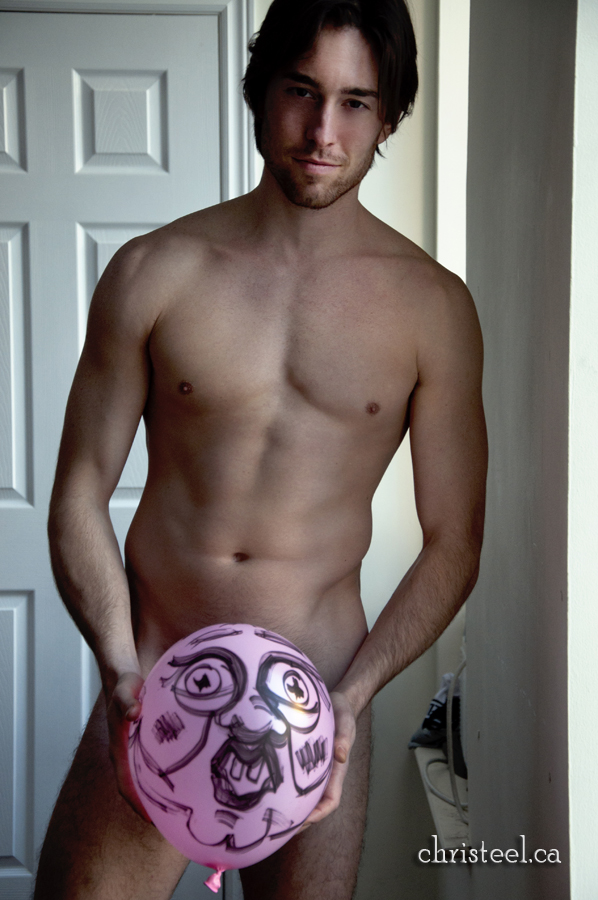 Chris and Nigel had actually booked a shoot in Montreal 2 years ago for a New Year's Eve Day. Nigel ended up having to cancel as he had hurt his leg and ended up in the emergency room that morning. Two years later, again around New Year, Nigel contacted Chris about rescheduling. The reason for the similar timing was that Nigel was going to be in Toronto for a New Years Eve celebration. 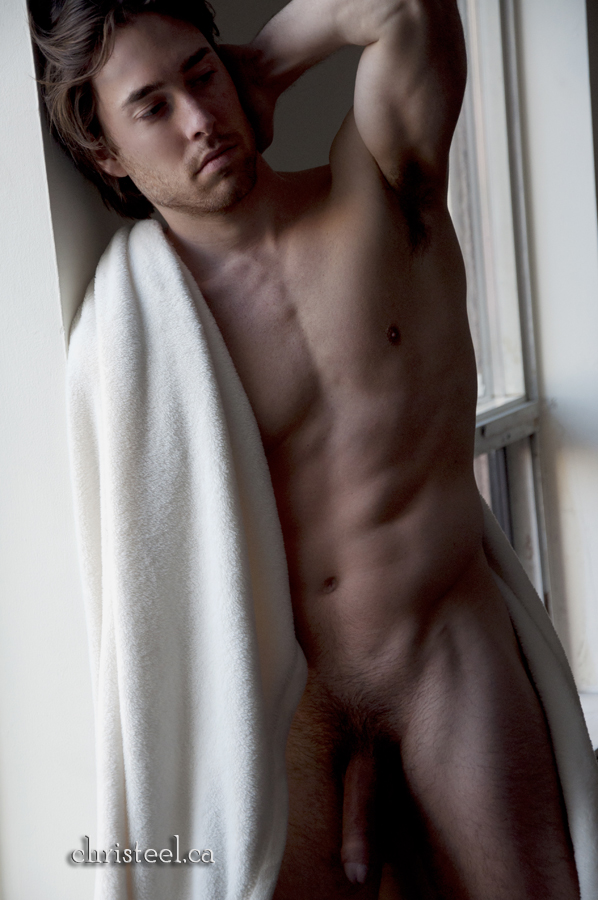 'Nigel was great! The day before our shoot he'd cut his forehead with a skate and showed up with a small gash in his forehead. Luckily I was able to edit it out in post production! As well as having to deal with the injury, the room we shot in was incredibly cold. Nigel was a true professional and pushed through.' 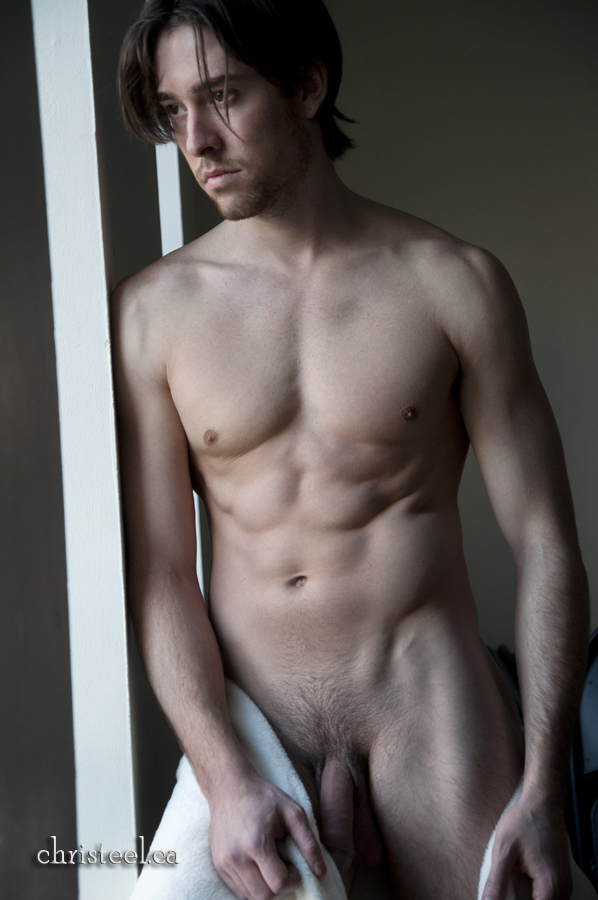 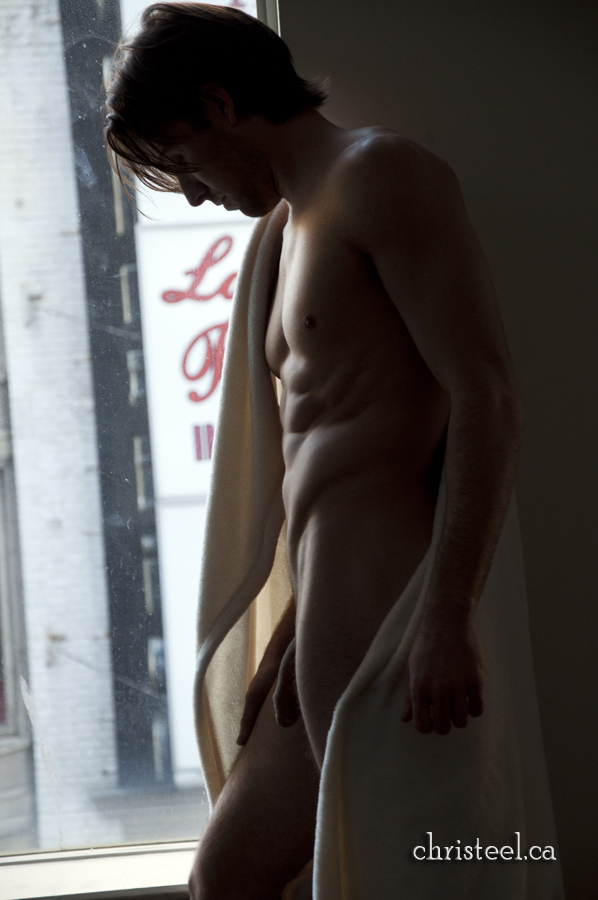 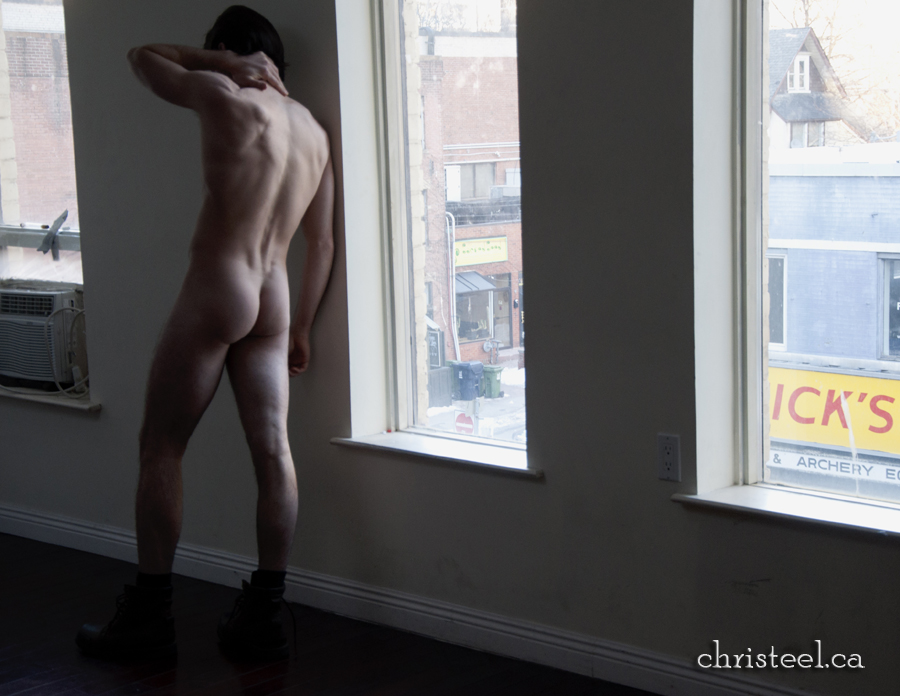 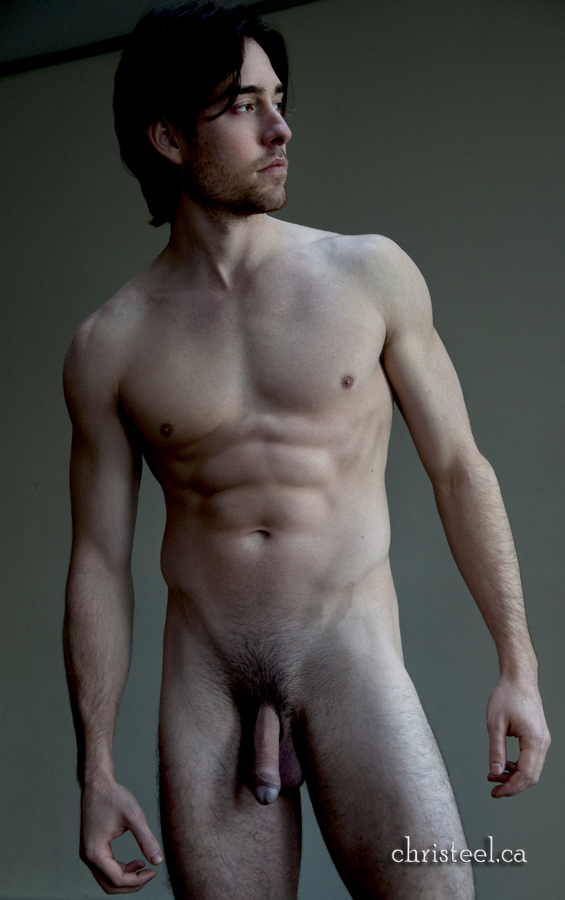