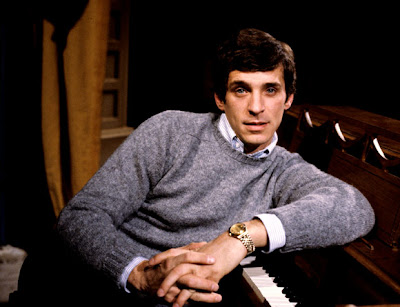 They say a picture is worth a thousand words, and though I will be hitting but a few hundred with this post, one picture did begin them all. The shot below of actor Mark La Mura was recently posted on one of my 'friends' profile pages on facebook. When I opened the shot there was somethings so familiar about the face that I was drawn to find out more. I was sure I must know the actor from somewhere. Such a hot picture and such a beautiful face. When I was able to find out the picture was of actor Mark La Mura I was a bit confused. Mark is known to many of you for his role of Erica Cane's brother on 'All My Children'. Mark played the role through much of the 80's and early 90's. Since I am not a viewer of the show, I was sure I did not recognize him from there. In doing my research I learned Mr. La Mura has guested on many popular tv shows from L.A Law through Law and Order, 30 Rock and Gossip Girl. Still, I was sure I did not know him from there. I am also not a 'trekkie' so it was not Star Trek. 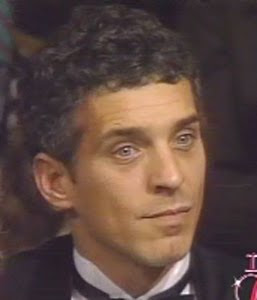 Mark La Mura is also an accomplished stage actor with countless credits on his resume, but by looking at his list or roles, it is unlikely that I saw him on stage.
I am still unsure where I know Mark La Mura from. Maybe I saw him briefly in a project or maybe not. Maybe his face reminds me of someone in my real life. Regardless, I am glad the picture grabbed my attention. I enjoyed spending some time getting to know this beautiful and talented actor. It was great fun to watch some of his work on 'All My Children' on youtube where I also got to watch a young Sarah Michelle Gellar as his niece.

Thanks to who posted the shot of Mark La Mura. It was published originally in 'After Dark' Magazine, and has become a favorite shot of mine. Again something about that beautiful face that drew me in and has kept me there. (If anyone has this shot, or the other After Dark shot of Mark in better quality, please shoot me a line!). 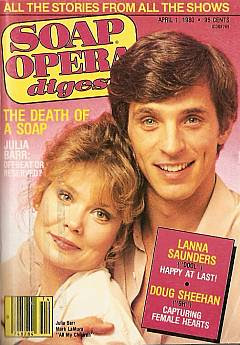 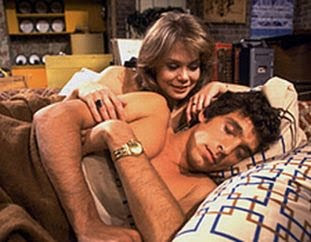 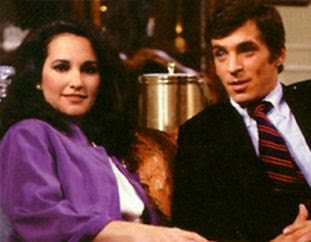 Mark as 'John Doe' on 'Star Trek: The Next Generation'. 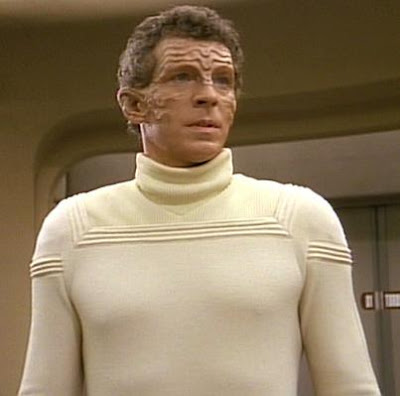 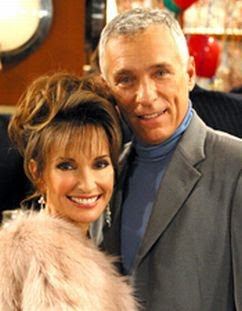 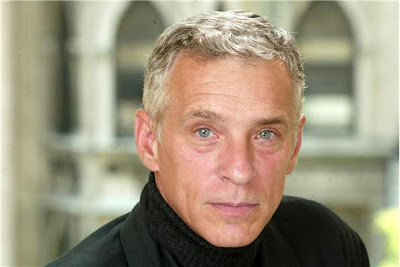 Totally hot then and now
yum,,