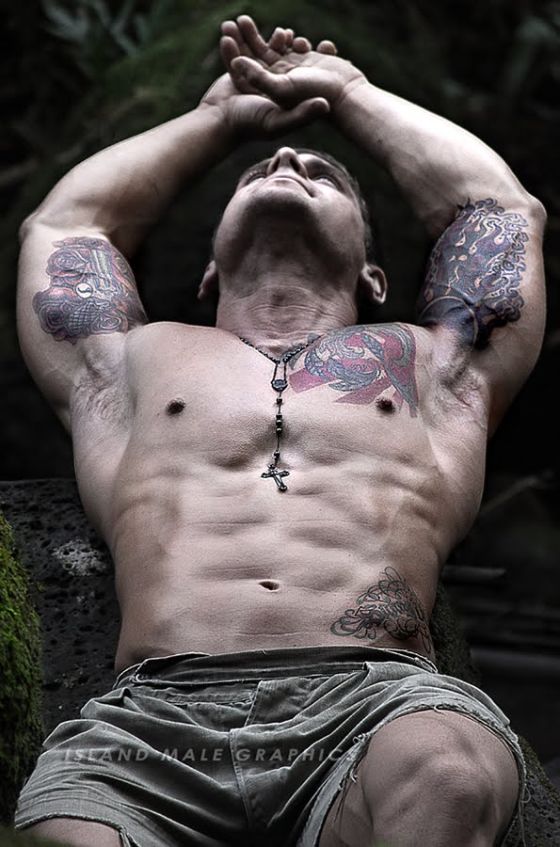 I came across the work of JR Williams from Island Male Graphics earlier this year and was instantly struck by the beauty within his images. I thought of him last month as well when I was putting together my Hawaii themed features and am glad to finally be able to showcase his work on the blog. 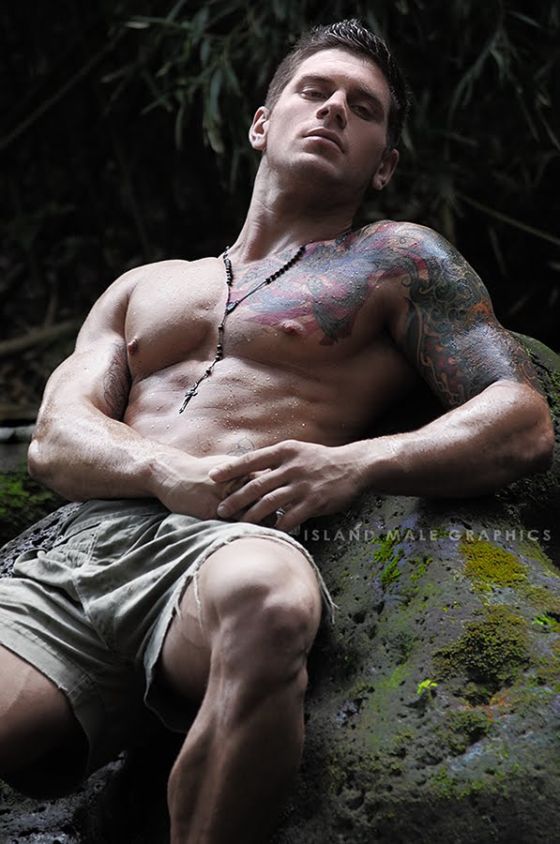 The beauty comes from a two distinct sources. For starters, JR views his job as a story teller. When creating he tries to promote, and not stand in the way of, a model's self expression, encouraging them to tap into their own talents and emotions for the viewer to appreciate. Another reason JR's work stood out to me was the way his models are lit. In both outside, as well as inside work, there is a beautiful warmth within the lighting. Whether the blazing Hawaii sun, or lights in a studio, JR bathes his models in rich, luminous tones of light. 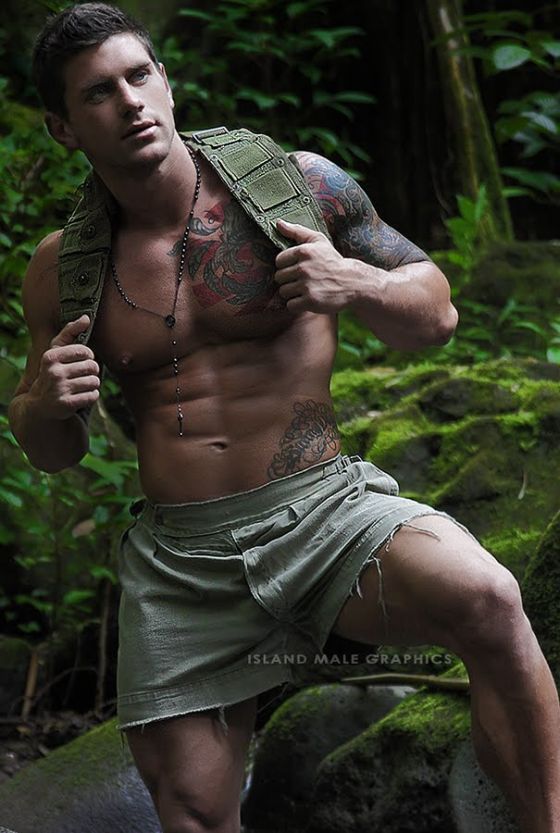 Originally from Chicago, JR's background and education involves film and television production as well as commercial model and actor photography. JR moved back to Hawaii in 2009 after being away from the islands for close to a decade. After obtaining his psychology degree in Colorado, model John Creighton also found himself in Hawaii which served as the stunning backdrop for this shoot. 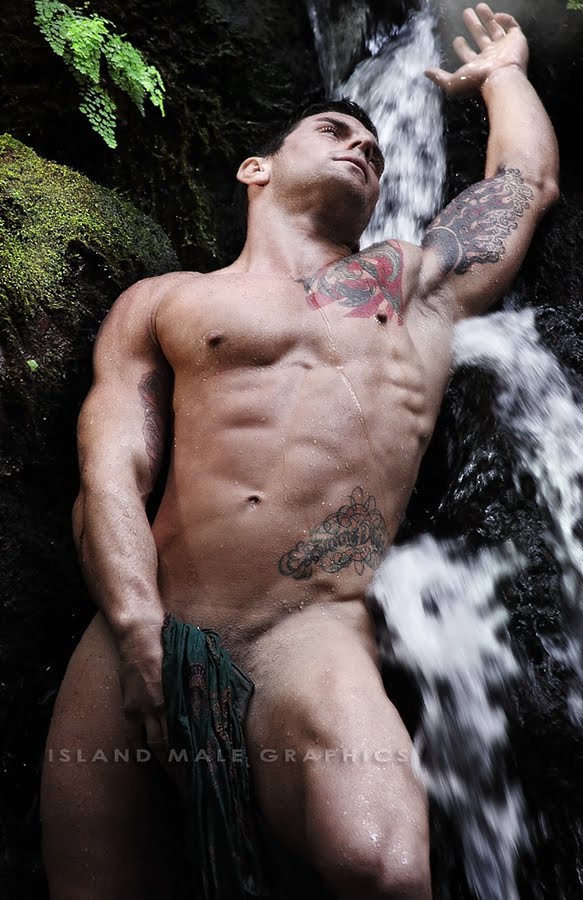 'It was a great pleasure to work with John, especially on location. He is an outdoorsman, so adventuring to the wildest an most exotic settings on the island of O'ahu was enjoyable for him as well as me. He had never seen such magnificence here and I think it shows in his modeling and the shots overall.' John describes himself as a natural leader, comfortable in his own skin. You can clearly see this in JR's images as there is a strength and confidence that exudes from each and every shot. JR says the shoot was a lot fun and was pleased how it all came together. John is back on the mainland, living and working in Houston and JR looks forward to seeing John becoming more successful. 'He was very professional and I'm sure other photographers will enjoy working with him as much as I did.' 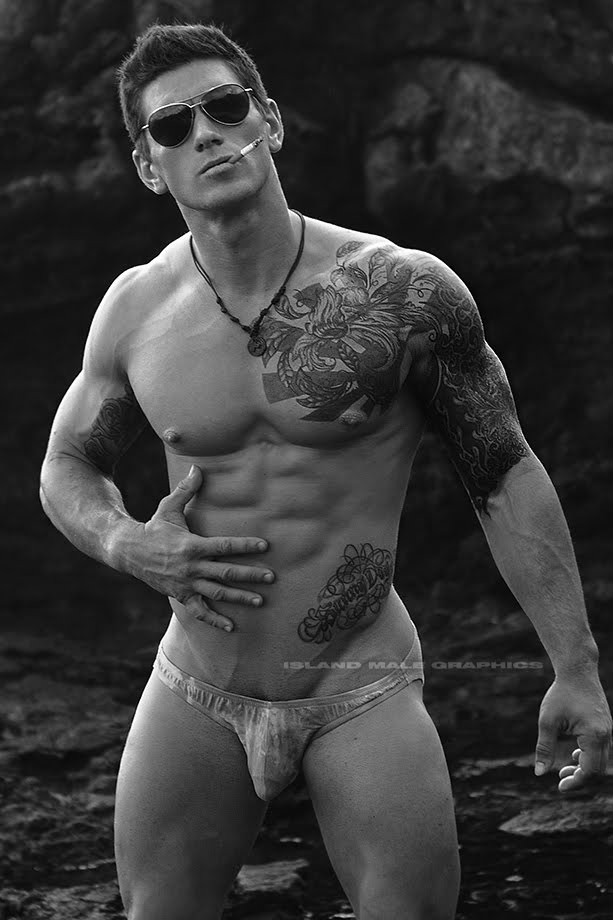 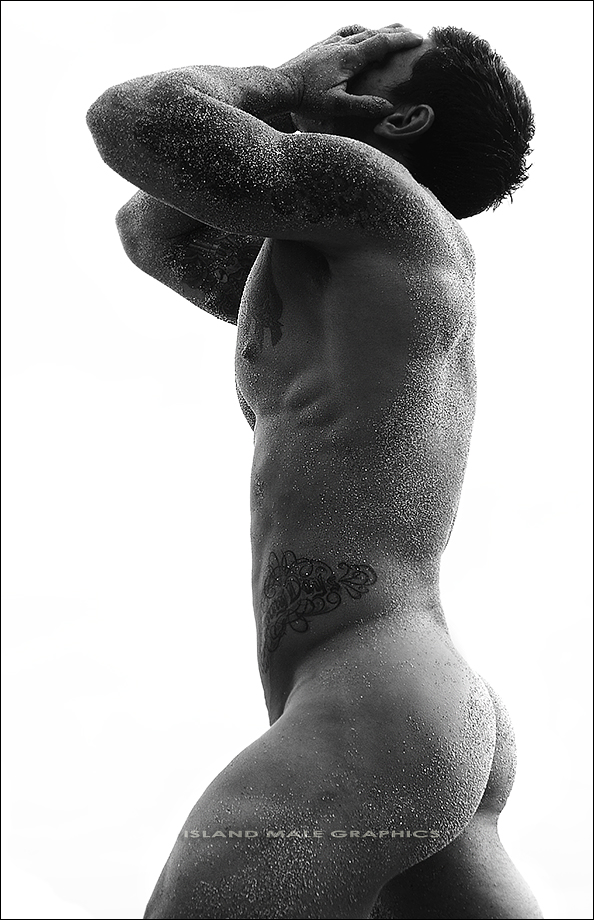