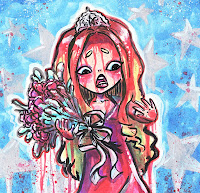 Now I don't think my prom was as bad as the one attended by Tommy Ross (William Katt), but some of you might think my fate was equally as terrifying. Earlier this week I was at a friends house and although it was not supposed to be the focus, the night ended in a bitter battle between parents and son with me as referee. The game, the Prom, the issues in dispute, all of them; Use of the car, how much $ would be given, and of course, what time he had to be home. 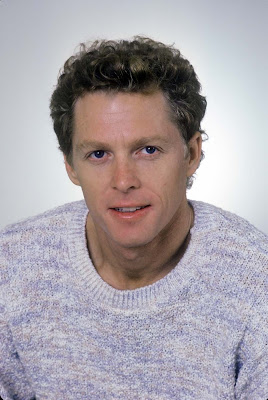 I would describe the end of the game as sort of a tie. He is taking the car on his date first, but bringing it home before being driven to the prom. Cash was easy, and time home, that's where I sort of sided with son. Mom and dad wanted a 2 a.m return, but without his having the car, I had to support no curfew, and suggested a compromise of a couple of check-in calls. We also all agreed on no-alcohol, but none of us thought for a second that one was going to stick. 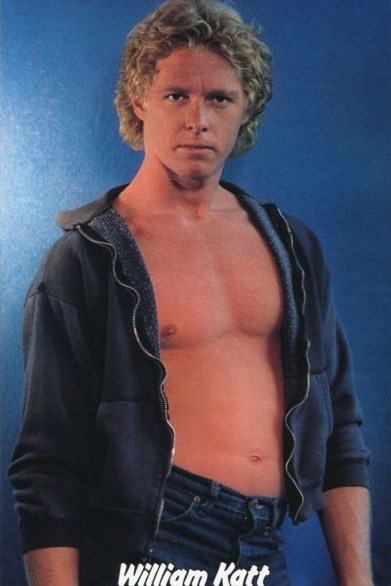 I got home later that night and began to think about my own prom. The evening ended with a glass of wine on the patio and me doing what I often do, sticking in a movie themed to the even. Carrie it was! Carrie may seem on the surface like simply a horror film, but the high school, and eventual prom scenes, really superbly sum up the true horror of what it is like to maneuver through high school, peer pressure, bullying and of course, the prom. 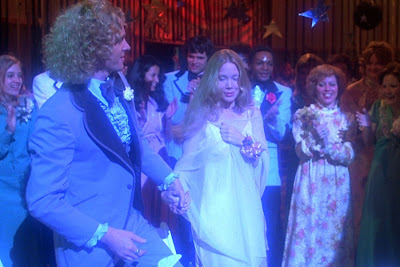 Carrie is one of my favorite horror films for a variety of reasons. First off, I associate with a particularly great night when I was younger. It was one of those perfect fall nights with my friends which ended with the watching of this flick on television. Secondly, those who follow FH know I love me some William Katt. 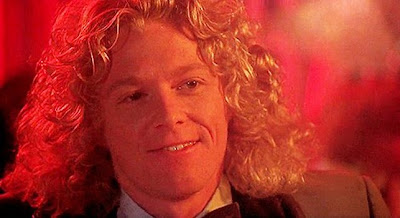 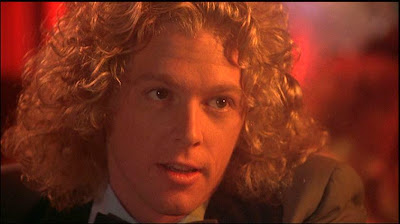 I have covered William many times on the blog, and to me, he is sexy as hell in his 70's clothes with all that blonde hair during the time Carrie was filmed. It's also interesting to watch and listen to the special features, especially the tie between the casting of Carrie and Star Wars. Katt was in the running for Luke Skywalker at one point, and many of the Carrie cast also auditioned for Star Wars. 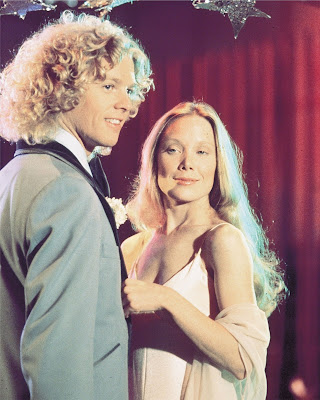 But.... back to my prom. The year, 1993, the theme, Together 4Ever, yes, with the 4... My date had long blond hair (although not curly like Katt's), but my date was a she not a he. The Prom itself was uneventful, fun, lots of dancing and great times with friends I swore I would have 4ever. Of course I see hardly any of them these days, but that doesn't mean the prom didn't have some 4ever moments. 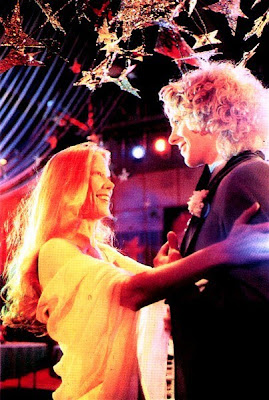 Like many people, my Prom night ended with sex, and the end of my virginity. I had been with this girl for awhile, and had come pretty close a number of times before, so it was not really a huge deal. It was exciting, mainly as we were at a beach party, and the thought of the swarms of people a few yards a way made it fun. I loved her, and had no regrets. It was, in some ways something I need to have happen. It also wasn't the last time we were together. 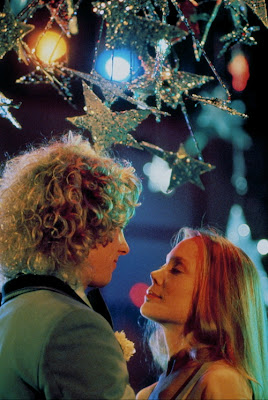 Coming out for many isn't a day, it is a process, sometimes taking years. I look at guys in their early teens, out and proud and marvel at how confident they are so early into the life game. The recent story of the gay couple becoming Prom Kings was both heartwarming, and a touch melancholy for me. It took me til my mid twenties to become who I am now. Those years between 15 and 25 were not horror filled however, I loved them. I had a ton of friends and was involved in almost every sport and activity at school and at the center of every social event. Life got more complicated for me after coming out, high school, was a breeze. 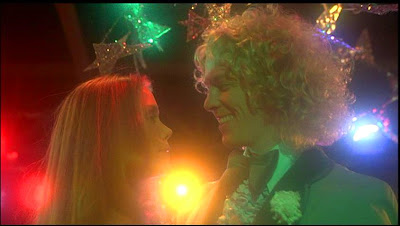 I sometimes wonder if my high school years had been harder, if I might be more equipped with dealing with the shit life has thrown my way as an adult. I am betting most of those kids who managed to escape the gym at Carrie's prom are pretty good at not sweating the small stuff... 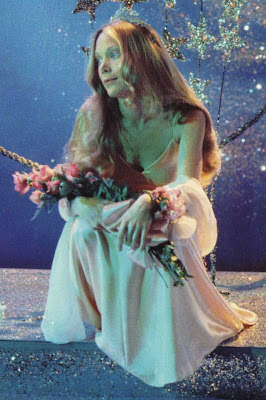 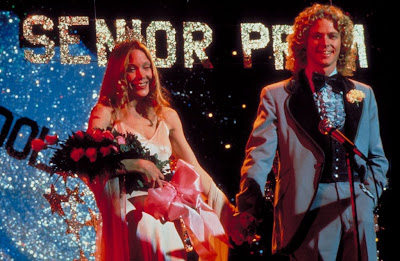 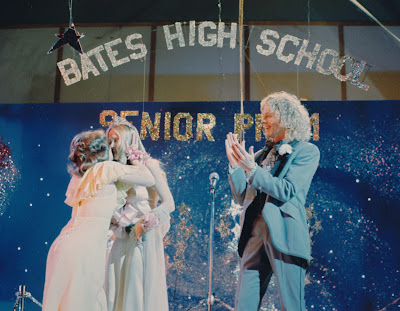 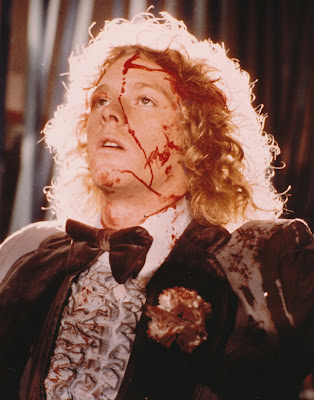 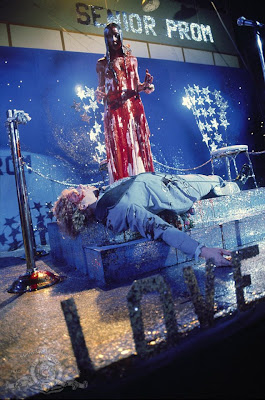