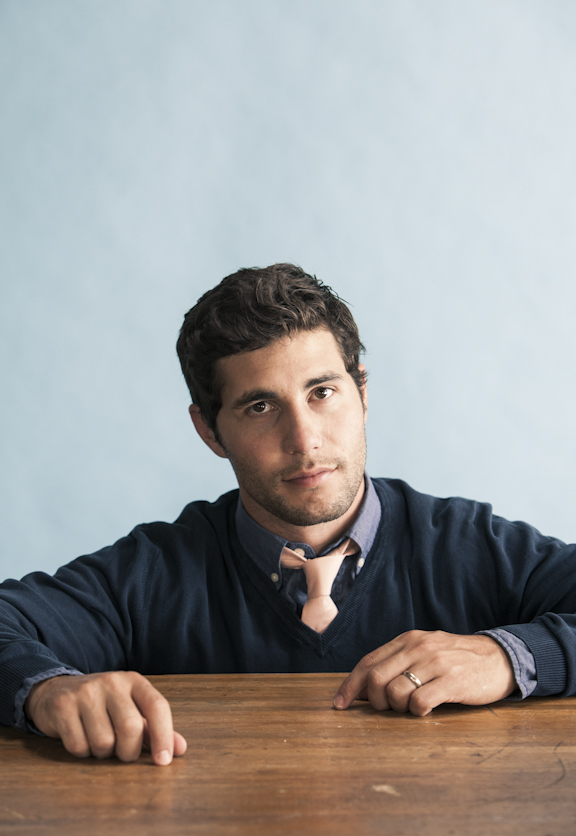 While watching a repeat of Mom the other night, I came upon the beautiful face of actor Christopher Nicholas Smith.  I wasn't sure exactly where I'd seen him before, but a quick check on IMDB told me where.  The only credit on Smith's resume that I remember watching an episode of the short lived 2013 series We Are Men. 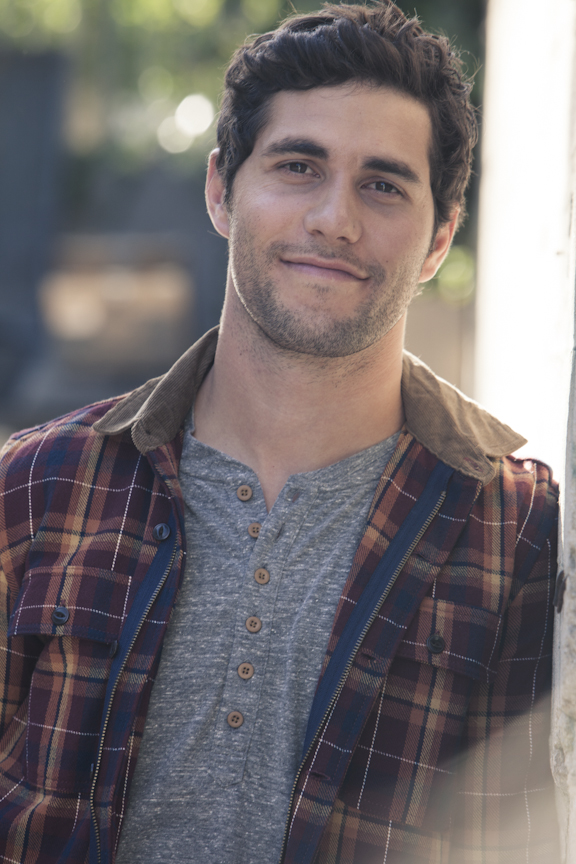 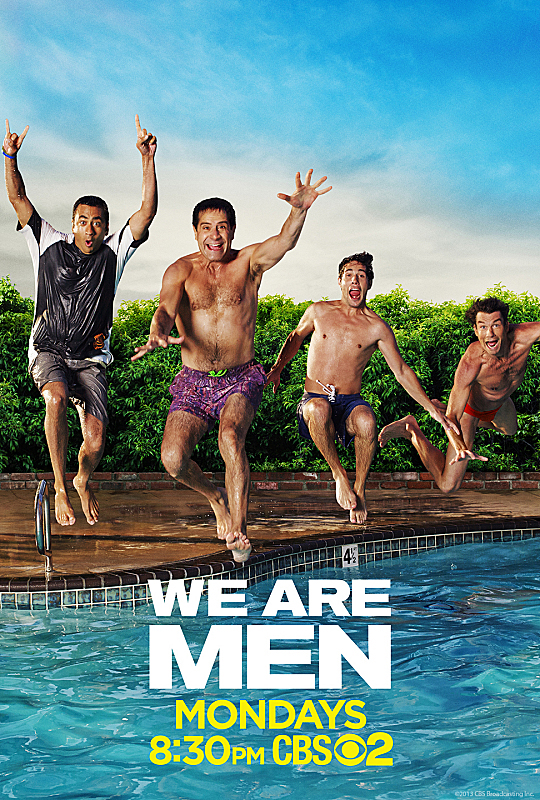 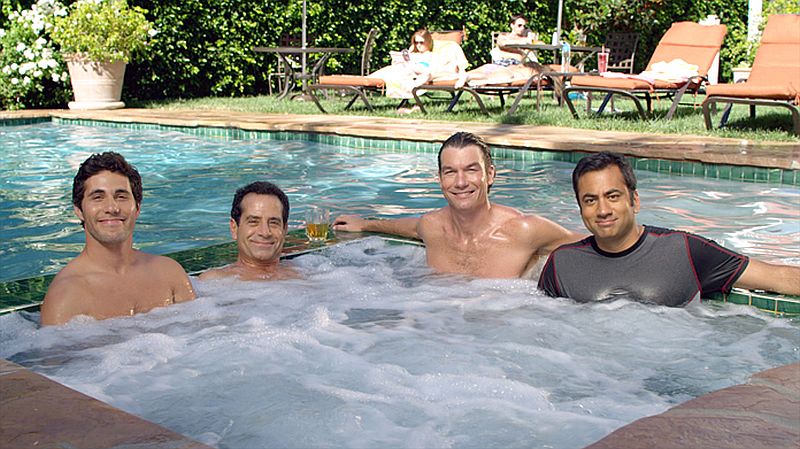 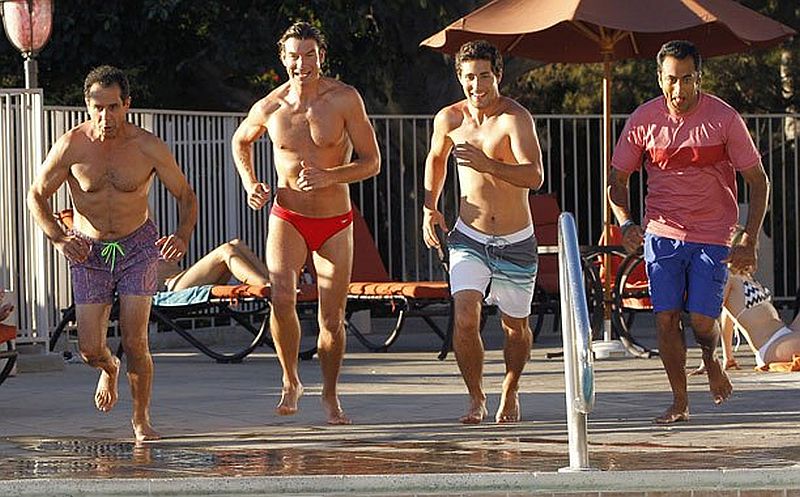 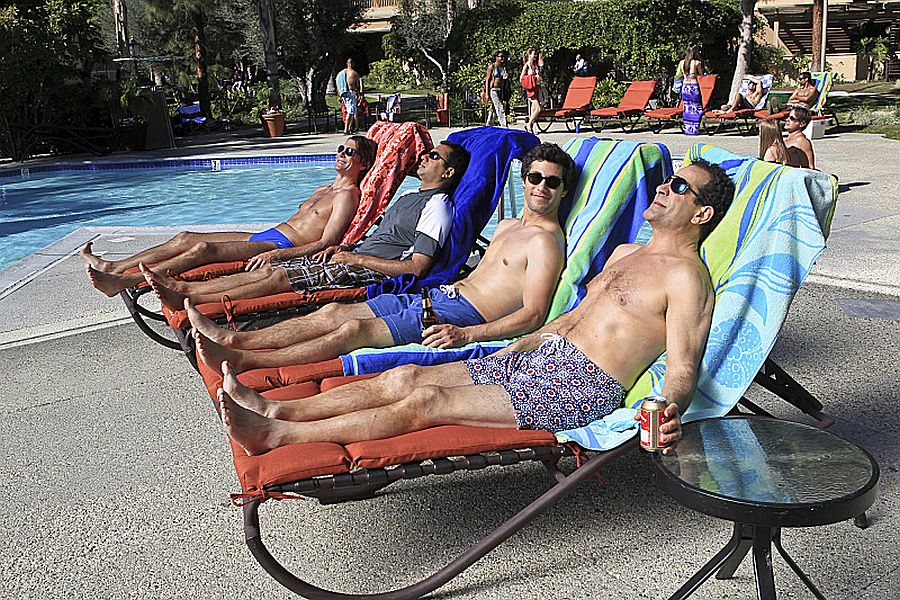 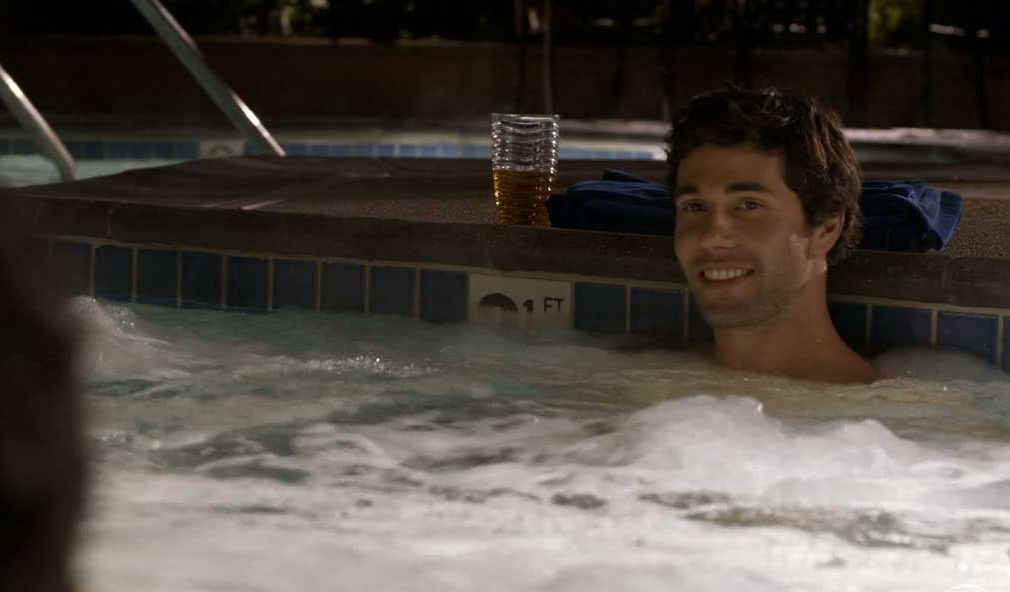