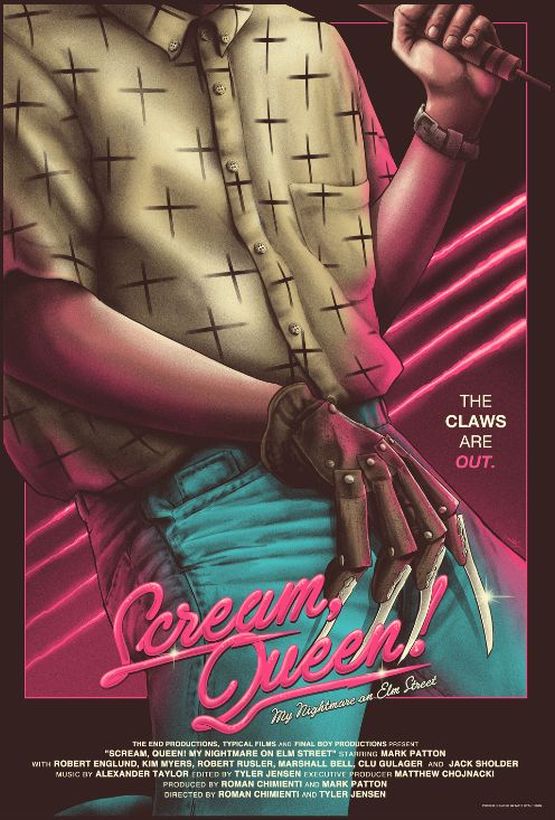 'Fred Krueger! He's inside me, and he wants to take me again!'
Jesse Walsh 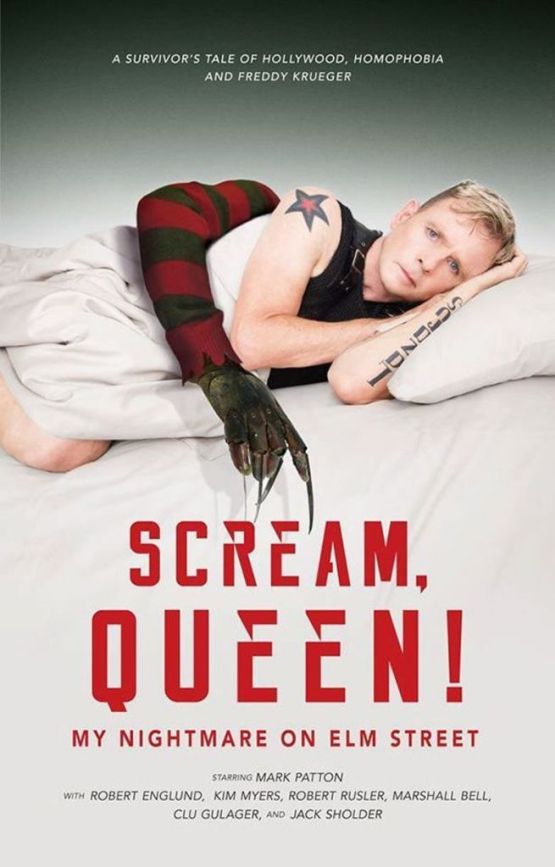 Growing up, I'd never seen any of the Nightmare on Elm Street films.  In 2015 however, I made up for it.  That Halloween, following the death of writer and direct Wes Craven, I created the theme 'Constant Craven' and spotlighted many of Craven's films. (see links below) The Nightmare series was certainly the star, especially the second film, Freddy's Revenge. 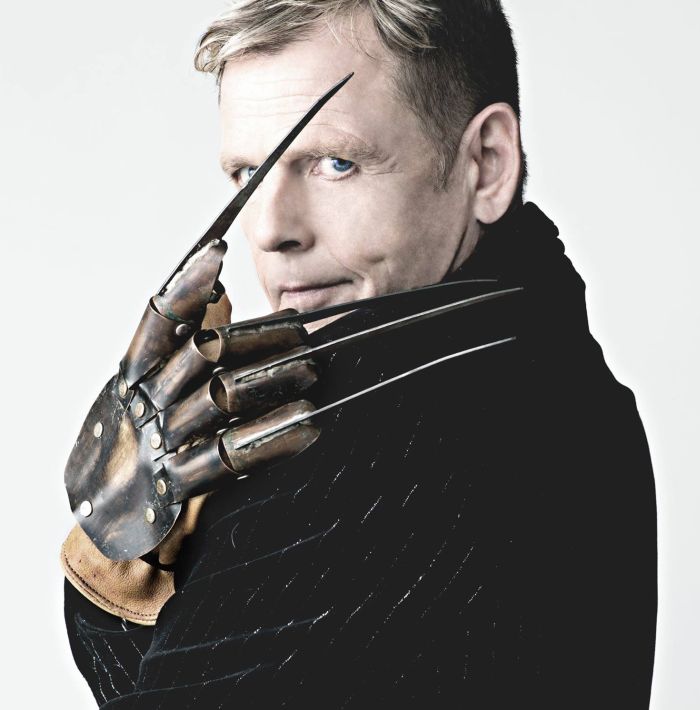 I was fascinated by the film, and infatuated with it's stars Mark Patton and Robert Rusler and did a series of pieces on each of the films actors.  They often mention the films gay 'subtext' and maybe that was so when the film was originally released back in 1985.  Watching it in 2015 however, there was nothing subtle at all about the film, nor it's intention. 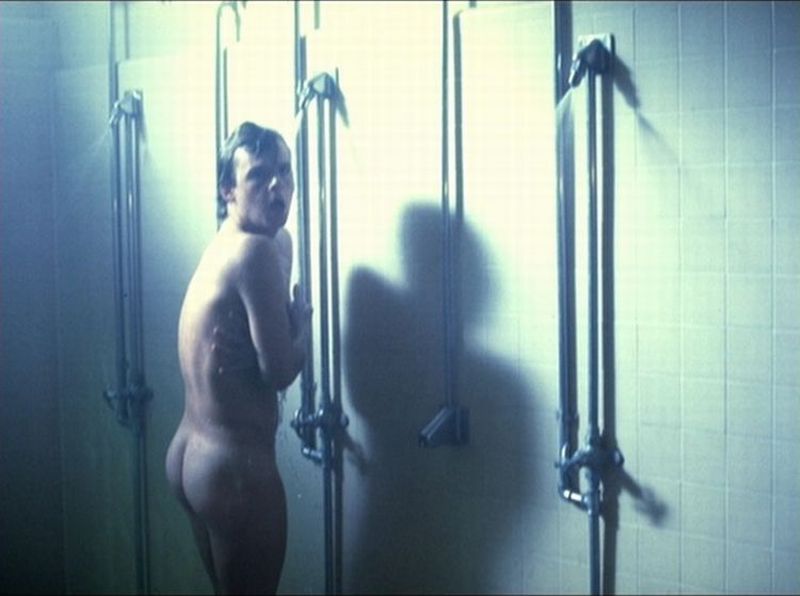 Thanks to a FH reader, I was recently encouraged to find a copy of the documentary Scream, Queen! My Nightmare On Elm Street.  The film's goal was to set the record straight about the controversial sequel which ended Mark Patton’s acting career, just as it was about to begin. I hadn't heard the back story of the backlash on Patton, and the emotional toll it took on the young actor. 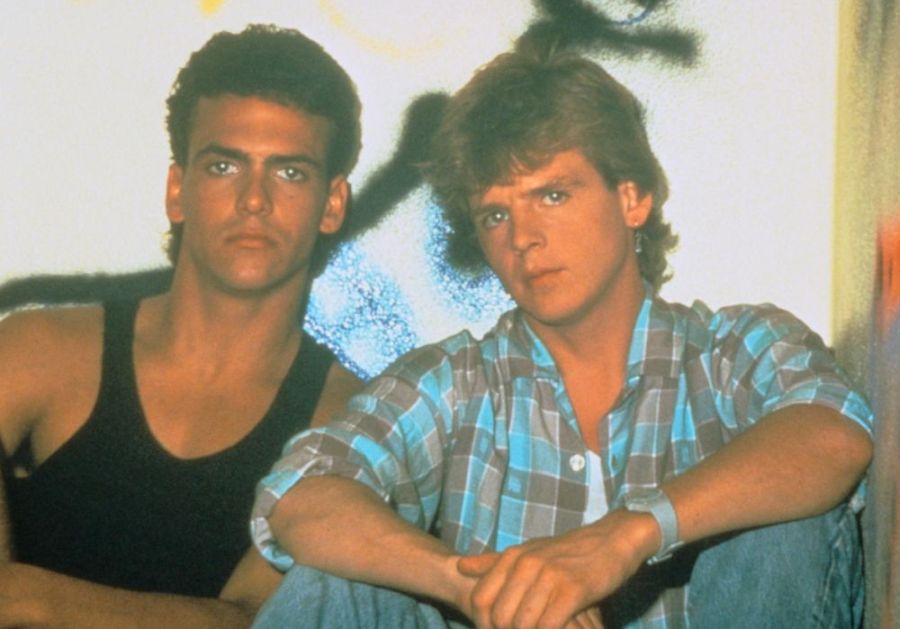 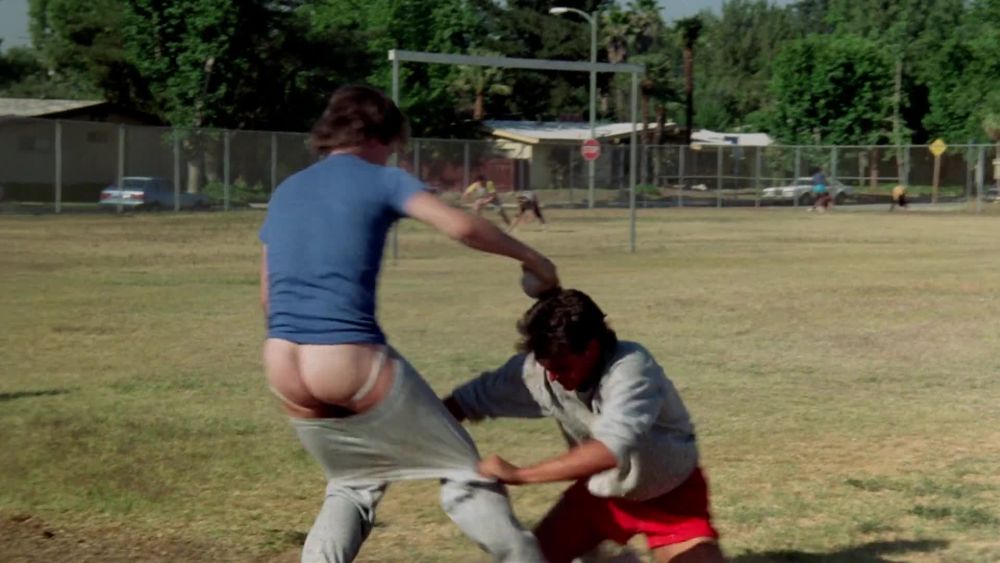 'Each new city unwraps a chapter from his life that is met with equal parts joyful and bittersweet detail, as he attempts to make peace with his past and embrace his legacy as cinema’s first male “scream queen.” Scream Queen also finds Patton confronting Freddy’s Revenge cast and crew for the first time, including co-stars Robert Rusler, Kim Myers and Clu Gulager, as well as Freddy Krueger himself, Robert Englund.' 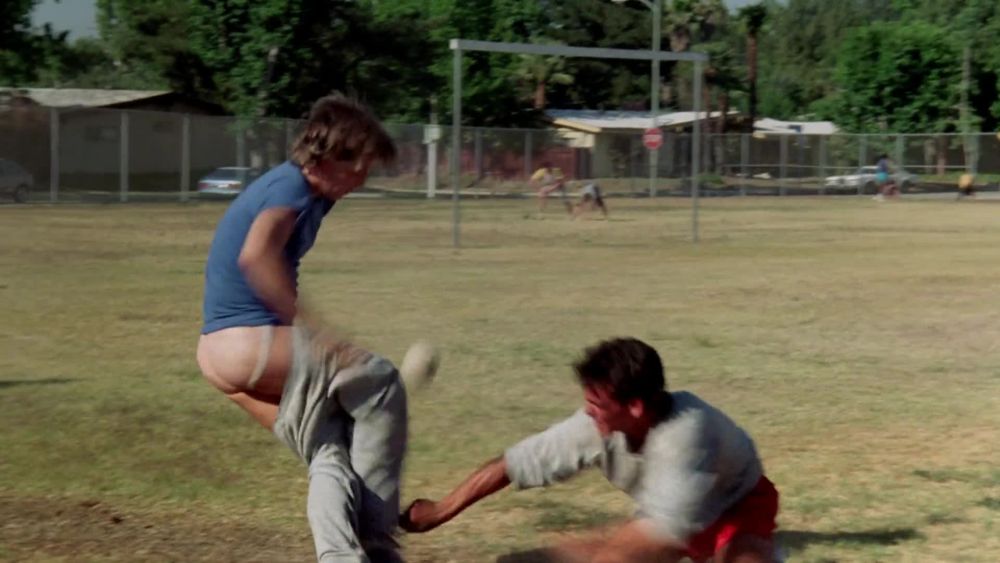 I was fascinated to see Patton confront screenwriter David Chaskin, and learning how Chaskin not only denied writing anything gay oriented, but blamed people viewing the film that way due to Mark's portrayal.  The 'subtext' wasn't in Mark's acting, it was on the page, and how so many of those scenes, (the dance, the tighty whities, the biker bar, the leather chaps) were directed by Jack Sholder. 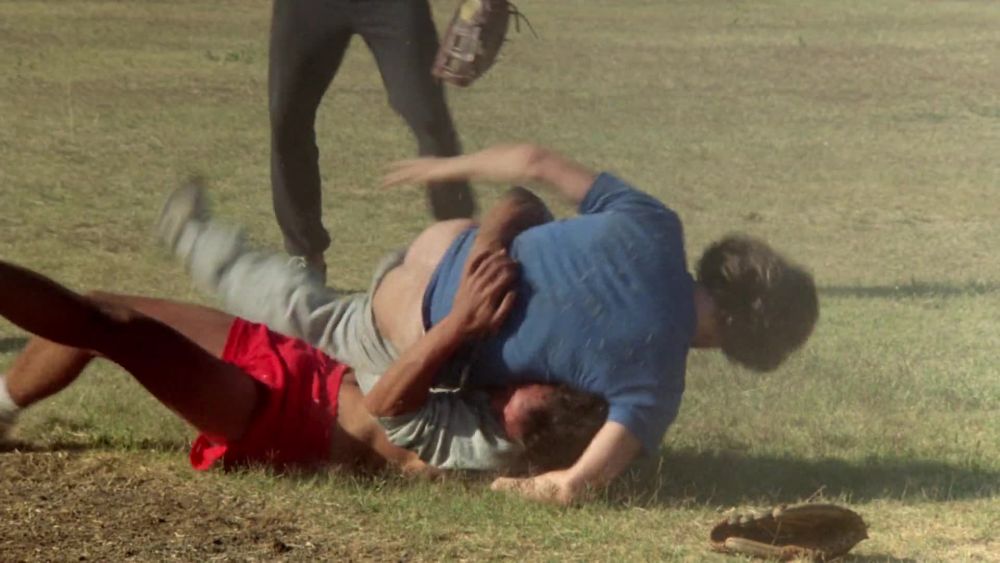 It was interesting to hear Patton describe how the film impacted his life, and although painful for him, I enjoyed learning more about him, including his relationship with Dallas actor Timothy Patrick Murphy.  No matter how times we're reminded, it's always gut wrenching to hear stories of the past, and how far we really have come.  Being a actor who was gay, especially during the height of the Aids crisis in 80's, was full of landmines which not everyone was successfully able to maneuver through. 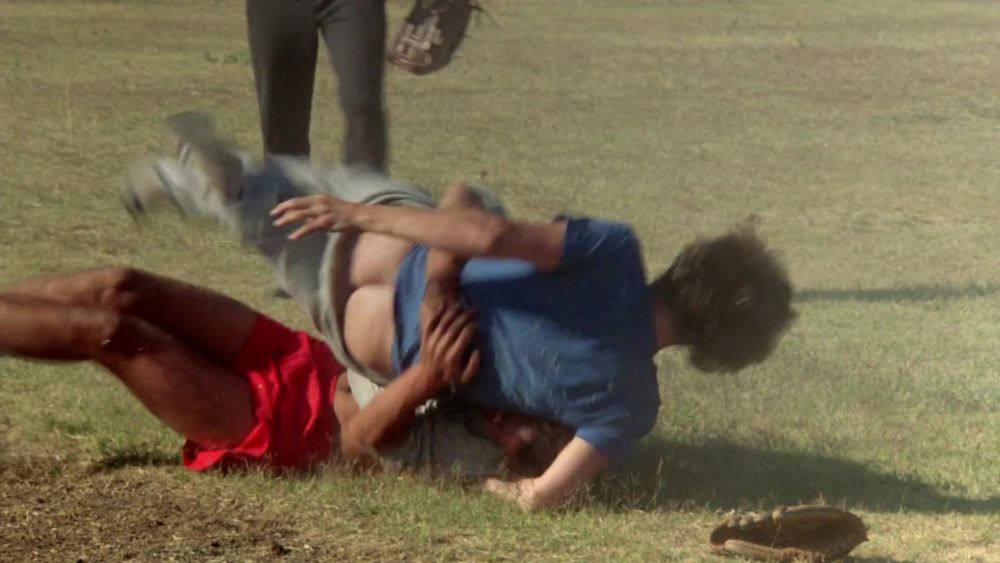 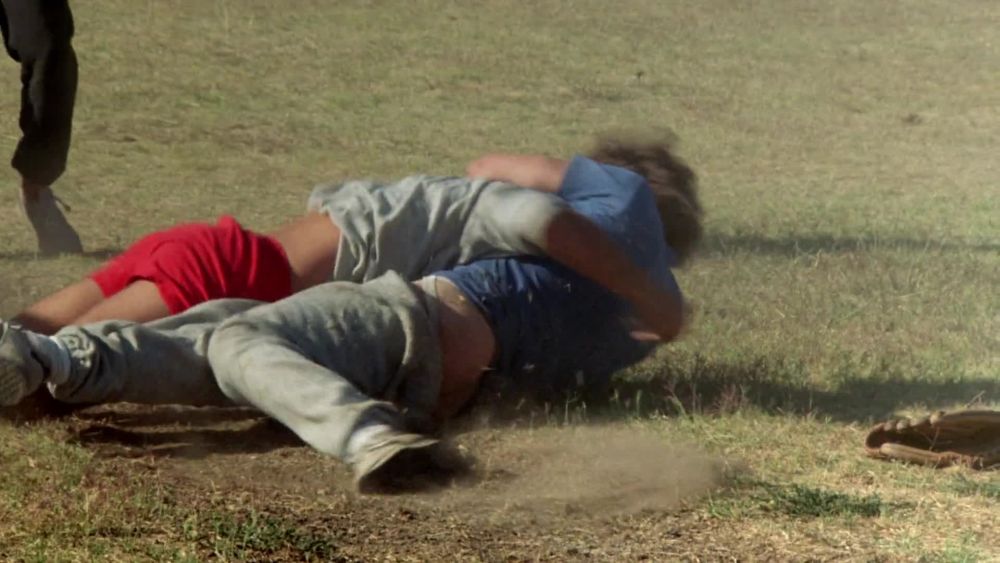 Watch Scream, Queen! My Nightmare On Elm Street on Amazon
at April 23, 2020