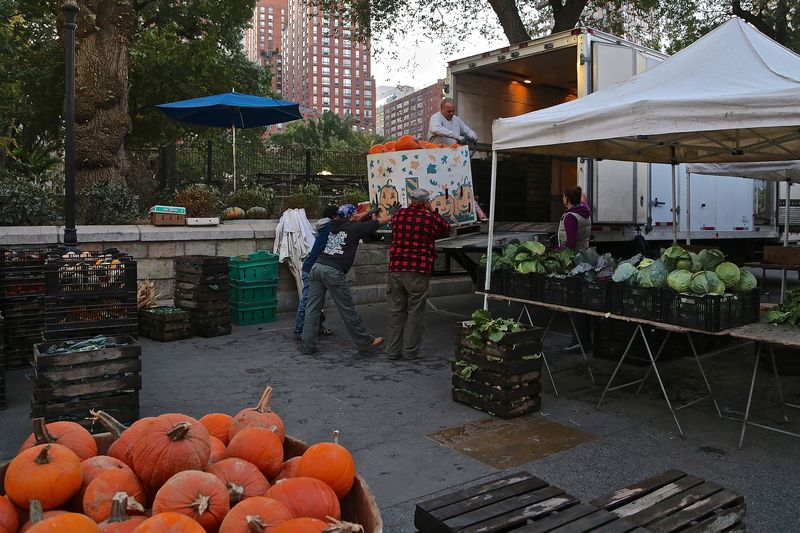 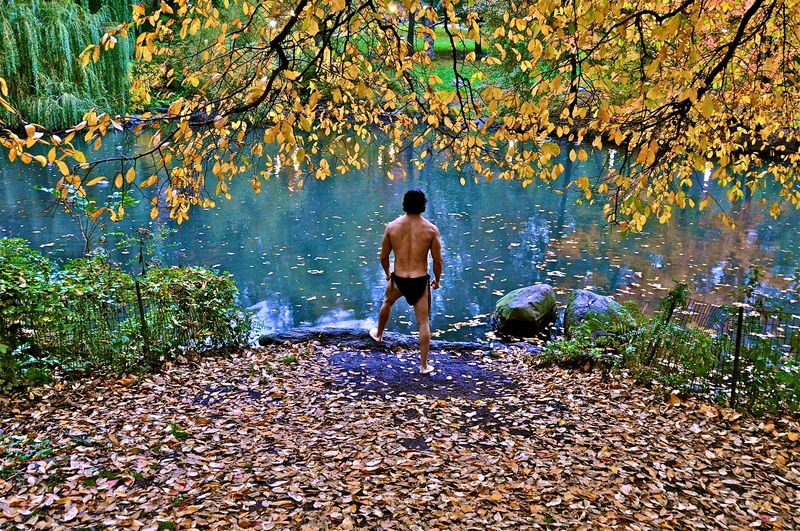 When choosing images for my interview with Richard last week, (Urban Safari) the images that I saved included Richard's documentation of Autumn in New York. Autumn is my favorite time of year and although I have been to New York many times, I have only hit spring, summer and one trip in the middle of December. I have seen the city blanketed in green in the summer and white in the winter, but I long to visualize in person, the city covered in red, yellow and orange. 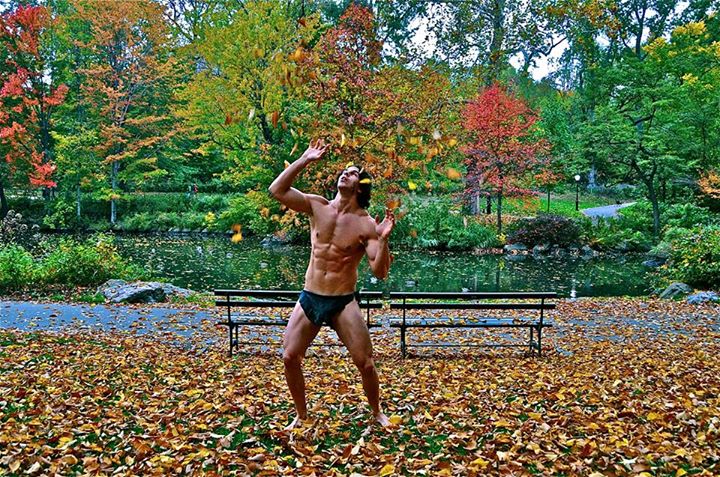 Until that time, these images will more than temporarily satisfy my desire. Check out more Autumn, and more naked men, on Richard's site HERE: 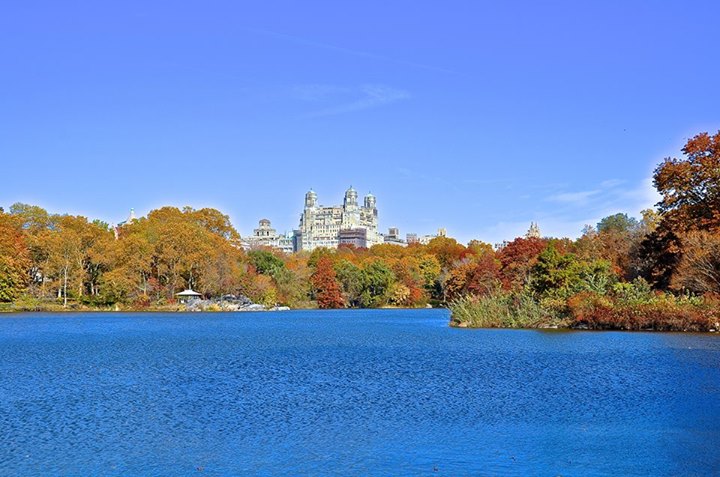 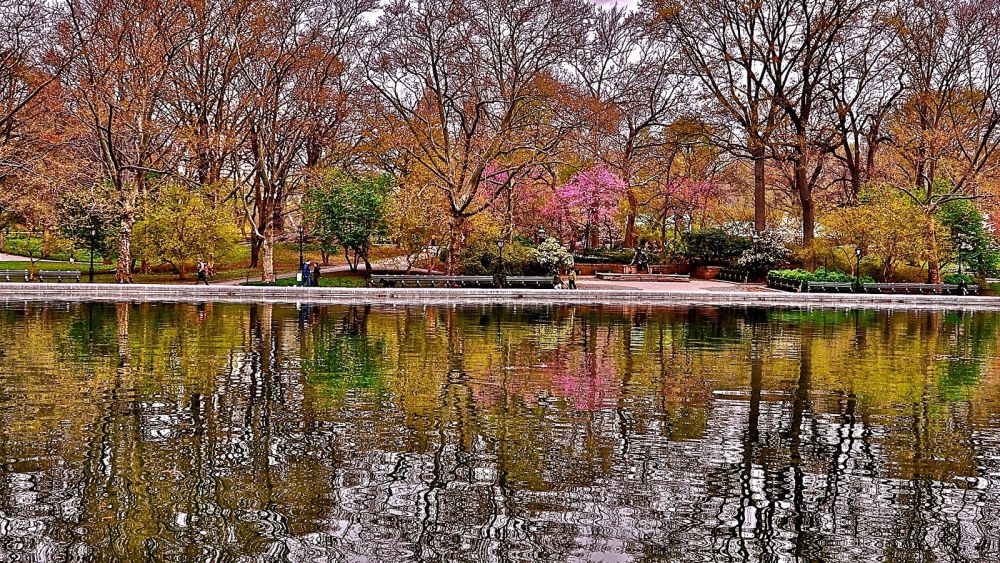 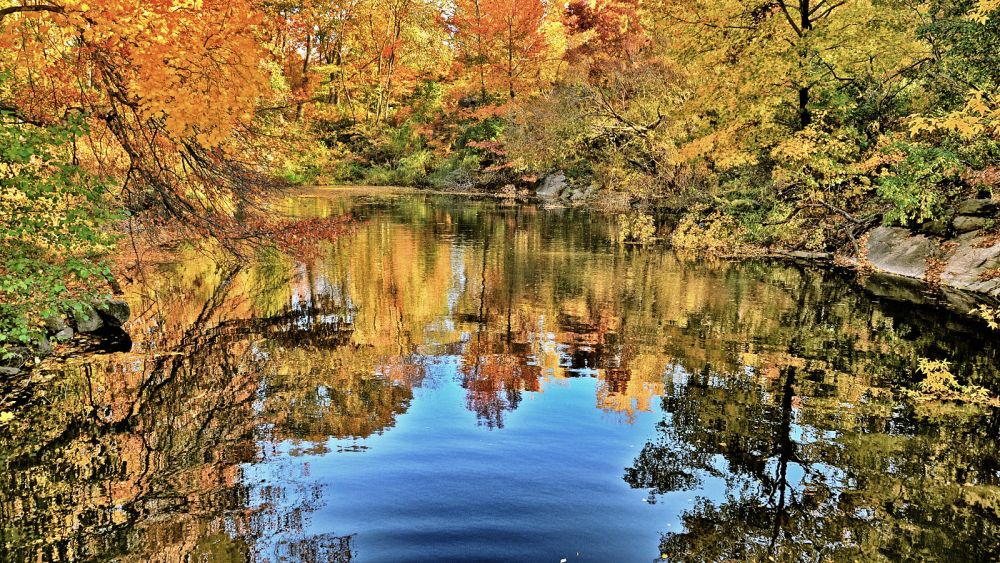 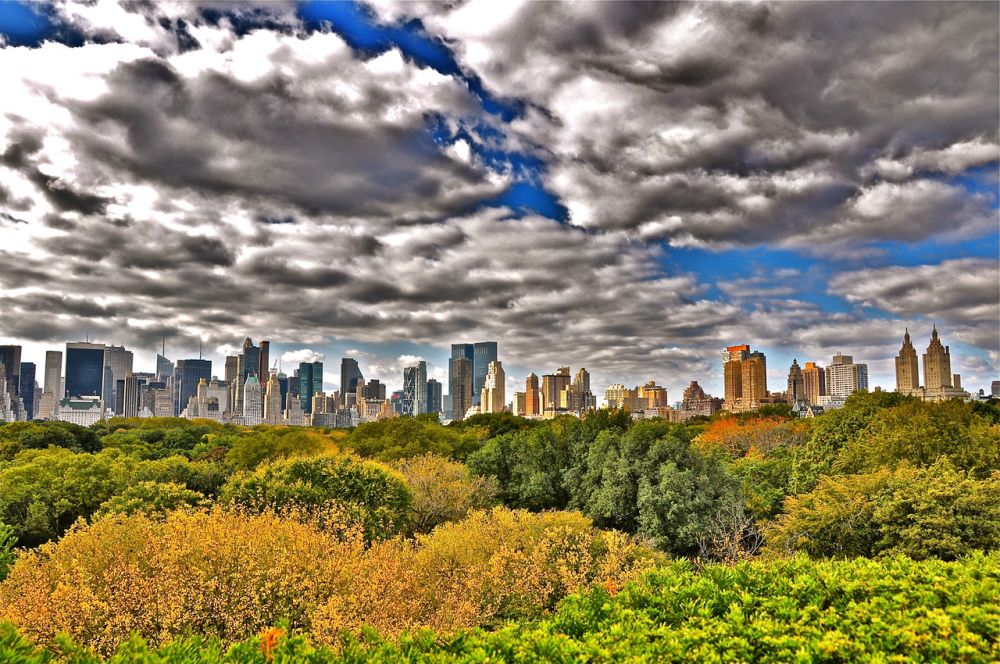